Emerging alongside the cinematic reinvention of the French New Wave, Louis Malle’s best films highlight his inquisitive humanism. He turns an empathetic eye on the Tour de France in the energetic Vive le Tour, which we’re pleased to celebrate on the occasion of Criterion Channel’s new, expansive program of French New Wave features and shorts.

Narrated by champion cyclist Jean Bobet and with music by Georges Delerue, Vive le Tour is a kinetic, first-person view of the celebrated race in 1962. Malle’s camera nestles among the rapt, cheering bystanders as the athletes whiz through their villages; he puts us in the mindsets of the cyclists in close-ups of their faces, straining to clear each mountainous leg. The narration pinpoints an existential, often self-destructive obsession in the racers, but Malle also collects smaller moments that might be overlooked by ESPN—a glimpse of two cyclists sharing a popsicle is heartwarming. 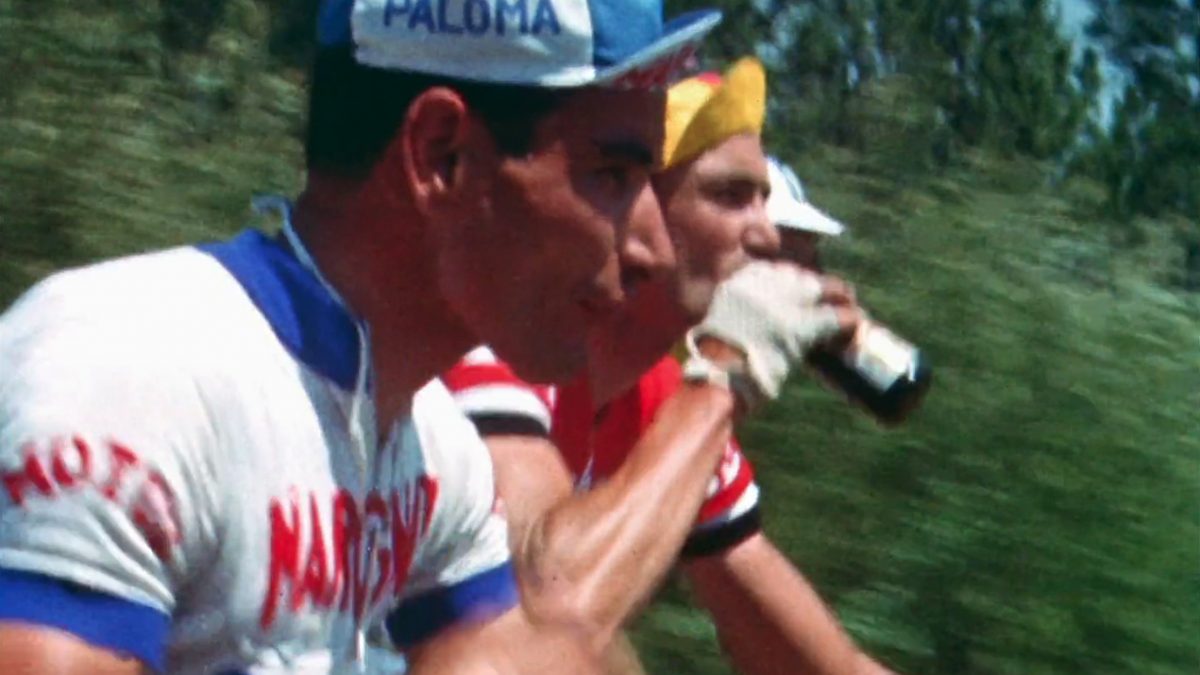 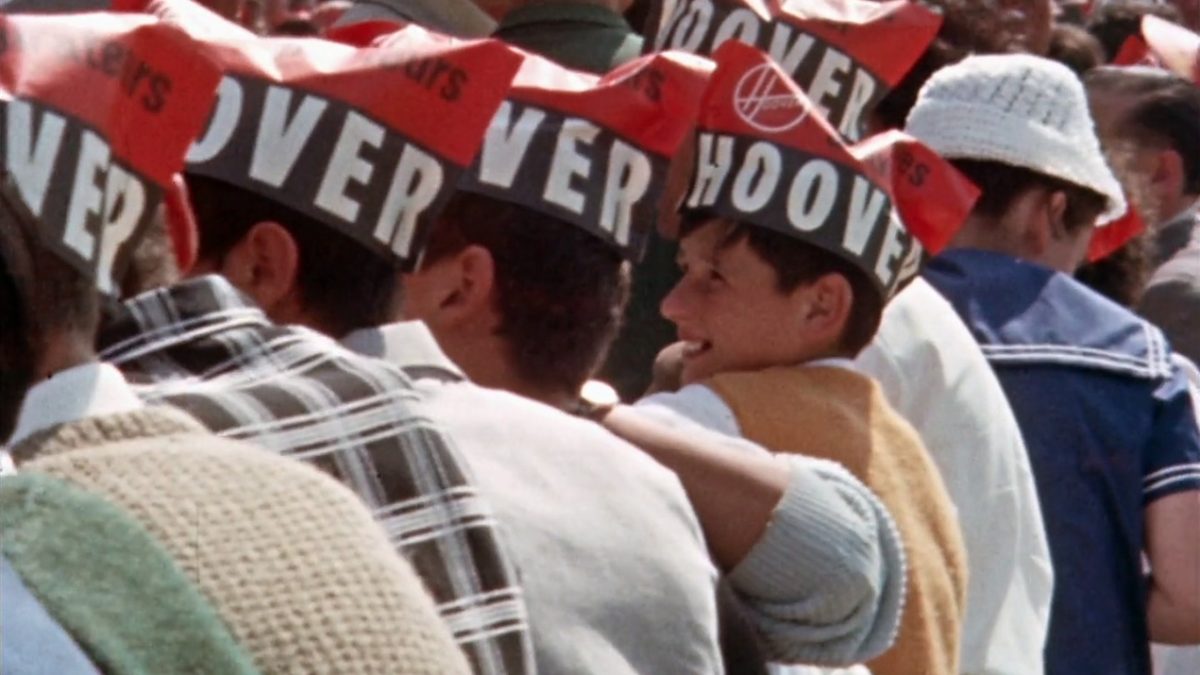 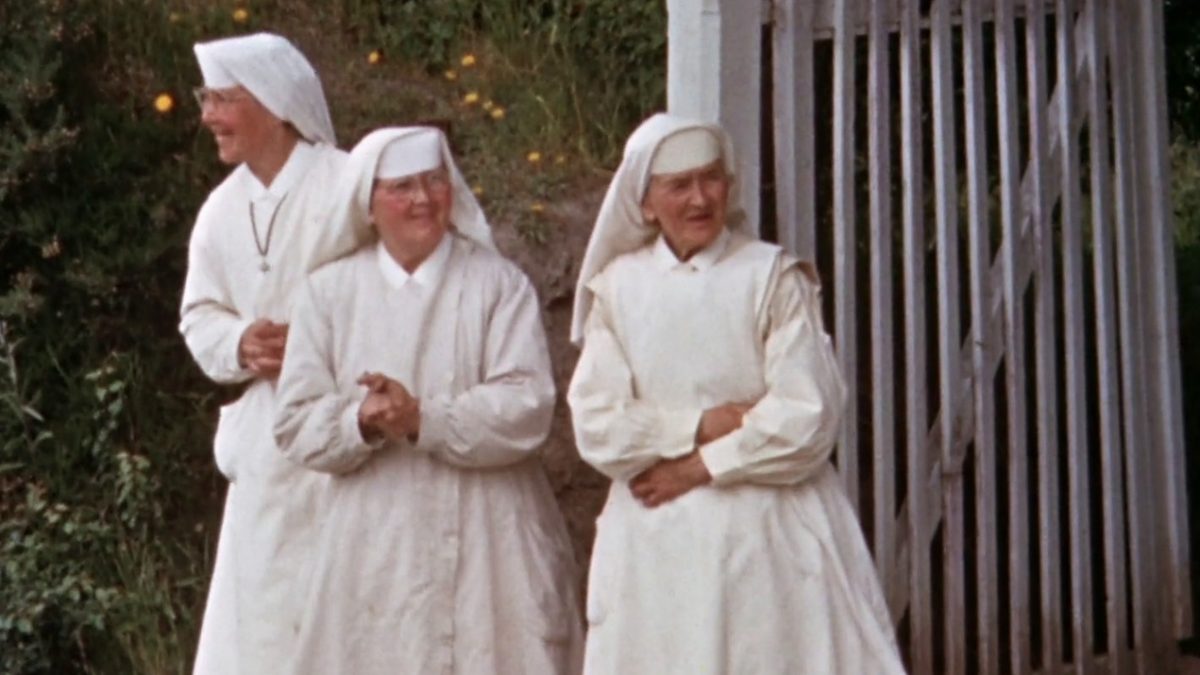 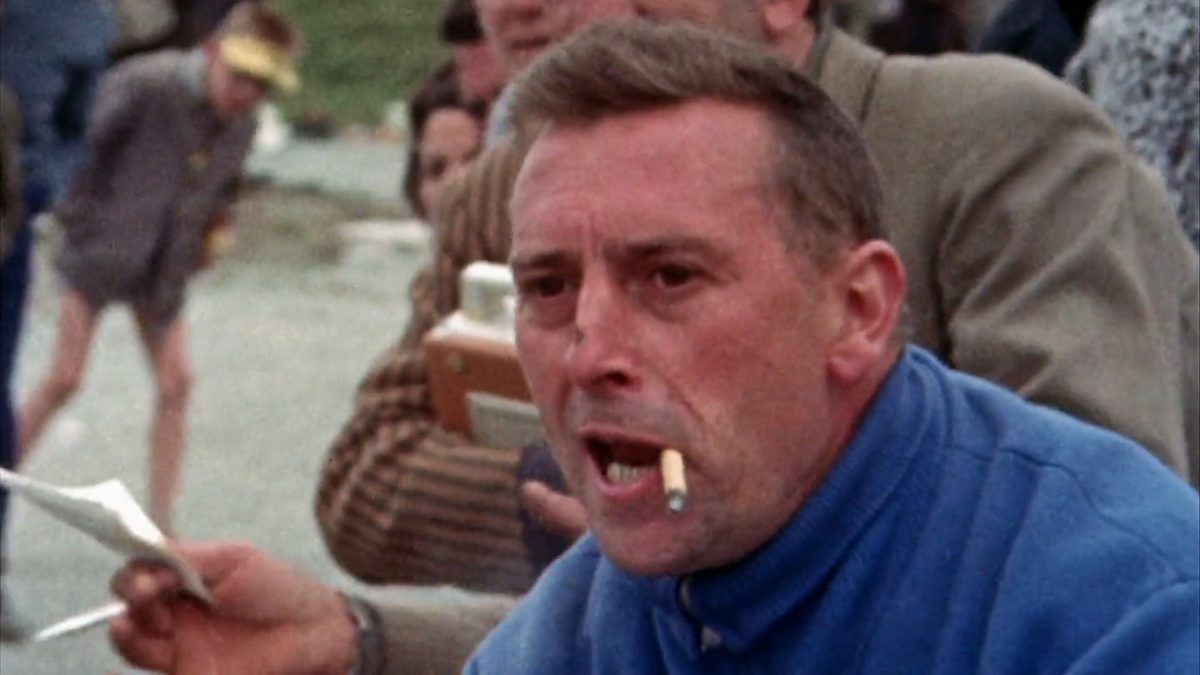 “The Tour de France was a part of my childhood. It has always fascinated me…it’s probably the hardest sport there is. So I filmed the accidents, the falls, the incredible effort when the riders climb the passes, and how it shows on their faces. And also the circus atmosphere that surrounds it.” LOUIS MALLE

Although his nonfiction films often took him away from home—notably to India in Phantom India and the United States in God’s Country—Malle was invigorated by nostalgia for the Tour de France; he recalled watching the race pass through his small northern town and even took up cycling himself. Vive le Tour may be a striking portrait of the athletes, but it begins with the crowds lining the roads: a reminder of the community that coalesces around this national tradition. On the film’s visceral aesthetic, Malle reflected, “I try to address the sense rather than the intellect. I want, through visuals and sound, to create a world that is almost tactile.”

Born in 1932, Malle attended boarding school near Fontainebleau during World War II; his recollections of a Gestapo raid there shaped his 1987 film Au revoir les enfants. When he was 23, Malle co-directed Jacques Cousteau’s Palme d’Or winner The Silent World, even serving as an underwater cinematographer. He also assisted Robert Bresson during the production of A Man Escaped. Malle’s eclectic fiction films include the Jeanne Moreau–led Elevator to the Gallows, his lively Raymond Queneau adaptation Zazie dans le Métro, and the fantastical Black Moon; he was also known for tackling controversial subjects in Murmur of the Heart and Lacombe, Lucien. After moving to the United States in the 1970s, he branched out into English-language films, most memorably with the acclaimed My Dinner with Andre.

To see more films by Louis Malle, including in depth supplements on the director and the films, visit the Criterion Channel.