Weep the Headless Madness of These Fields a film by Alex Piperno. 2019, Argentina, 15 min. Cinema’s capacity for miracles explored by an eloquent new Uruguayan filmmaker.

New Uruguayan director Alex Piperno alchemizes naturalism and the fantastic, creating uncanny poetic universes with a strong sense of cinematic space – as in this unsettling fairy tale, where a little girl dies, then comes back to life guided by her loyal dog. It is the most recent of four eloquent and enigmatic shorts Piperno has directed since 2011, and screens now in its online premiere. His first feature Window Boy Would also Like to Have a Submarine premiered at the 2020 Berlinale and was set to screen at this year’s New Directors/New Films.

The short is an elegant illustration of Piperno’s interest in the medium’s capacity for “filming miracles, for giving back to the world its mystery and its aberrance and to us our capacity to see, or rather not-to-see, not-to-understand.” He sets the resurrections, disappearances, and teleportations of his stories within everyday backdrops, employing an understated style that smuggles the unbelievable and sublime within a concrete world of appearances. 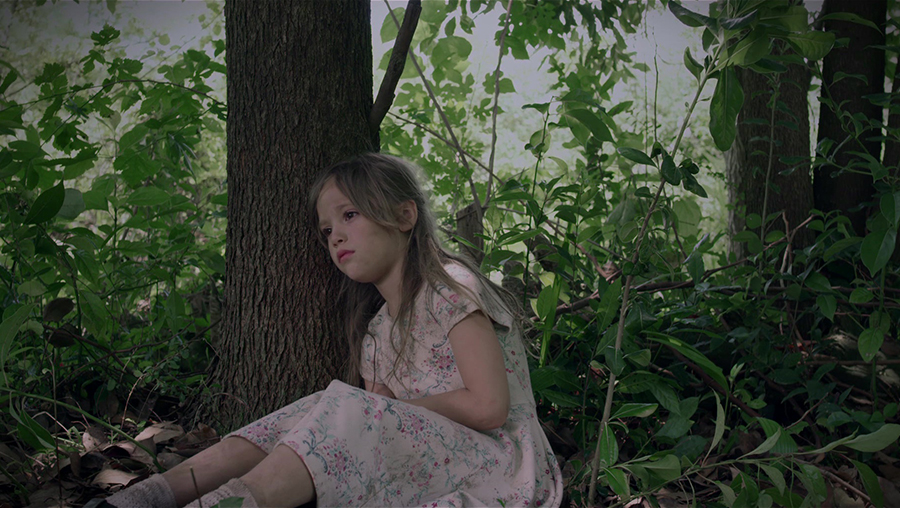 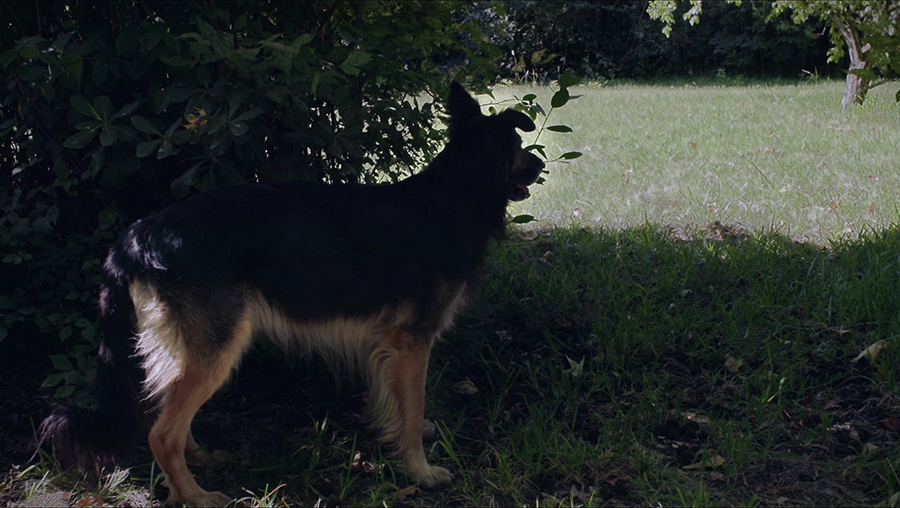 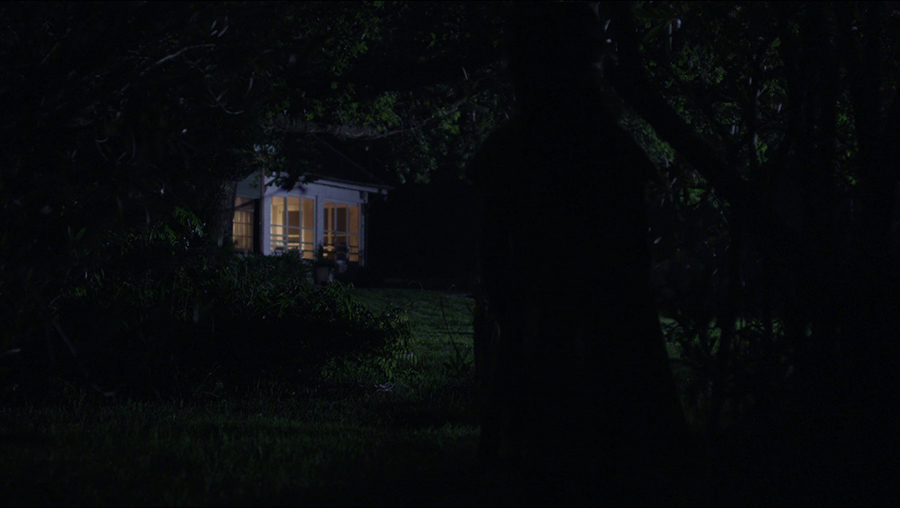 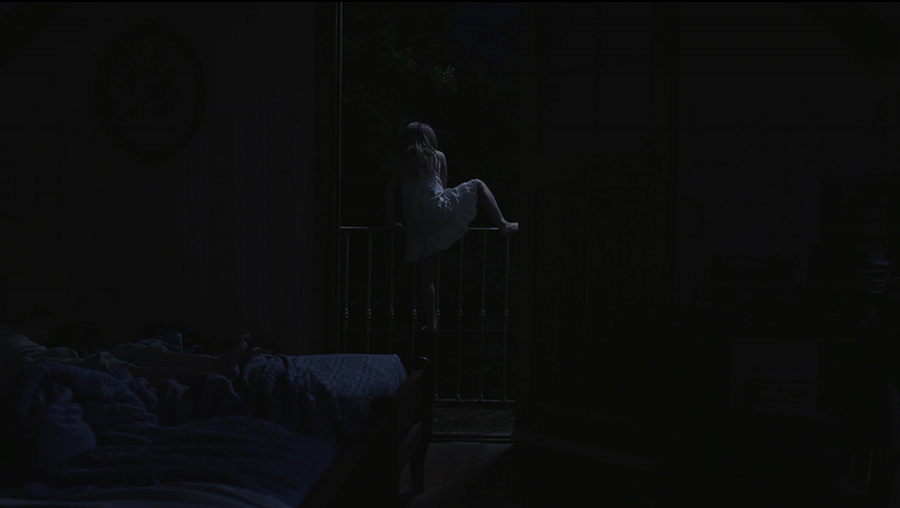 “I think that cinema is a celebration of the possibilities of language, and that fantastic elements are resources that cinema has at hand to access poetic facts. There is an ecstasy of cinema that has to do with witnessing a world whose logic is impossible for us.” ALEX PIPERNO

The filmmaker, who has shot films in Uruguay, Argentina, Chile and the Philippines, uses locations as his starting point, developing scenes and shots around them. He was struck by the elegance and austerity of the Argentine house that plays a central role here, and had already shot its exterior for his first short, a 2011 single-shot film that premiered at Cannes’ Semaine de la Critique. Returning to the house eight years later, he mined its interiors for their full potential of unusual diagonals and compositions, frames within frames and strange atmosphere. The short is the debut of Tuki, the wonderful protagonist dog, who was previously completely dedicated to teaching.

Piperno was originally a poet, and this practice continues to influence his filmmaking, including reusing a phrase from a poem for the title of his recently premiered debut feature, Window Boy Would also Like to Have a Submarine – about a cruise ship whose hold opens up into both an apartment in Montevideo and a cabin in the Filipino jungle. This ambitious international production was made with the support of the Hubert Bals Fund. With release plans currently on hold due to COVID-19, Piperno has taken advantage of quarantine to begin writing his second feature. 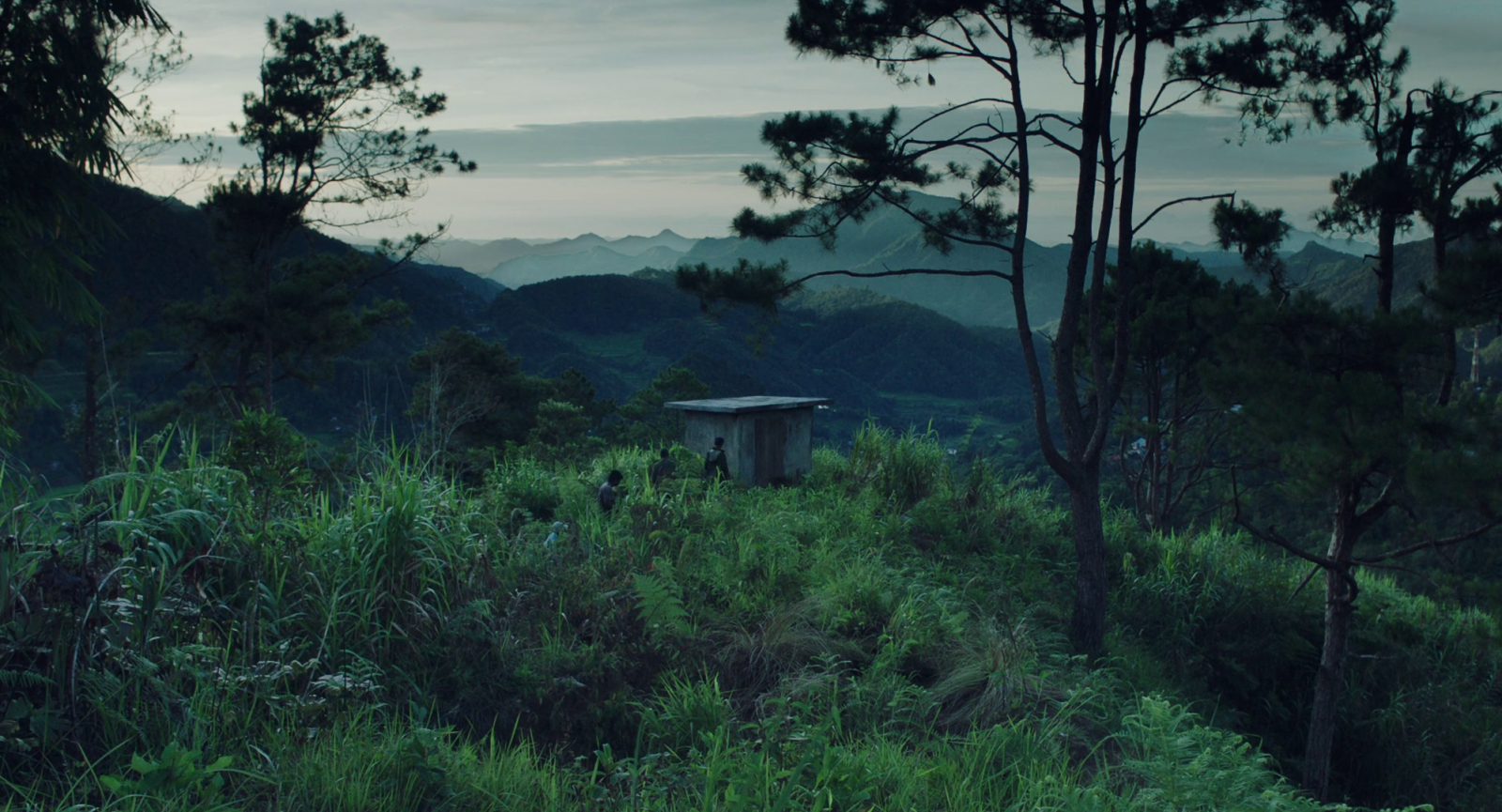 Trailer for Alex Piperno's debut feature Window Boy Would also Like to Have a Submarine.