The film begins with a Ouija night: Carla (Kate Lyn Sheil) leads a group of four friends (Hailey Gates, Eleonore Hendricks, Alison Sudol, and Sheila Vand) through a séance. The women’s murmurs of uncertainty have a relaxed naturalism, which Sevigny based on her close friends’ “personalities and relationships to art, each other, and the metaphysical.” Sevigny also wanted to understand why she was unconvinced by LA-based spiritualists drawn to crystals, but felt a kinship with friends exploring abstract forms of the supernatural. 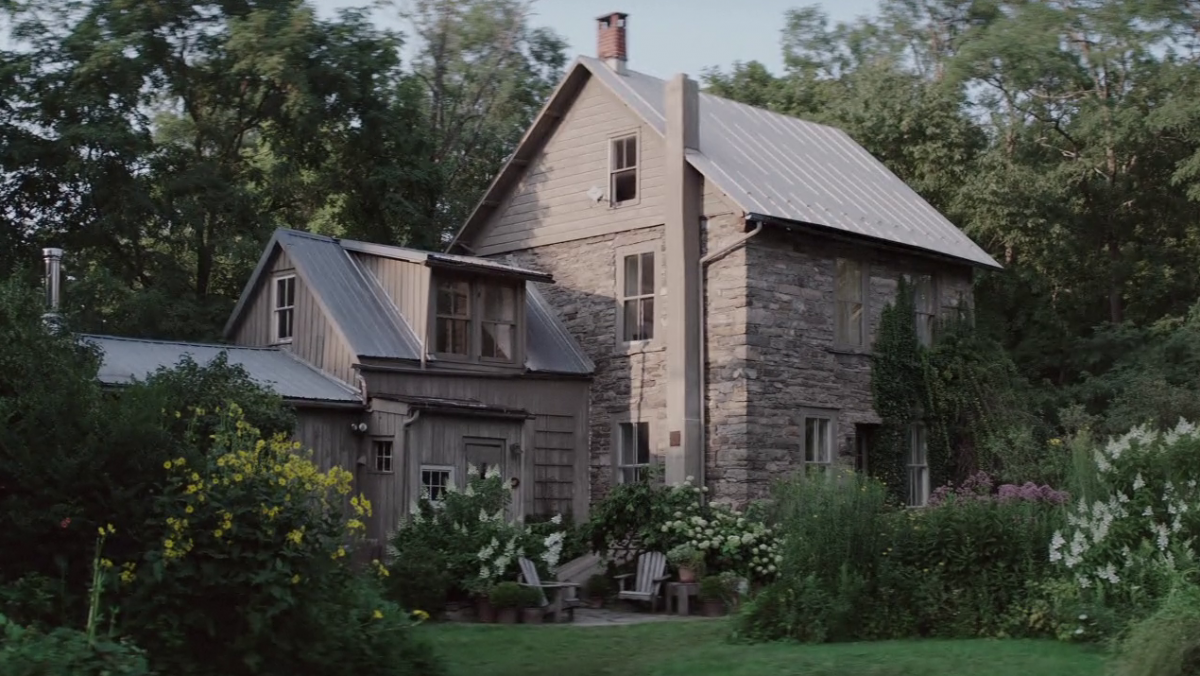 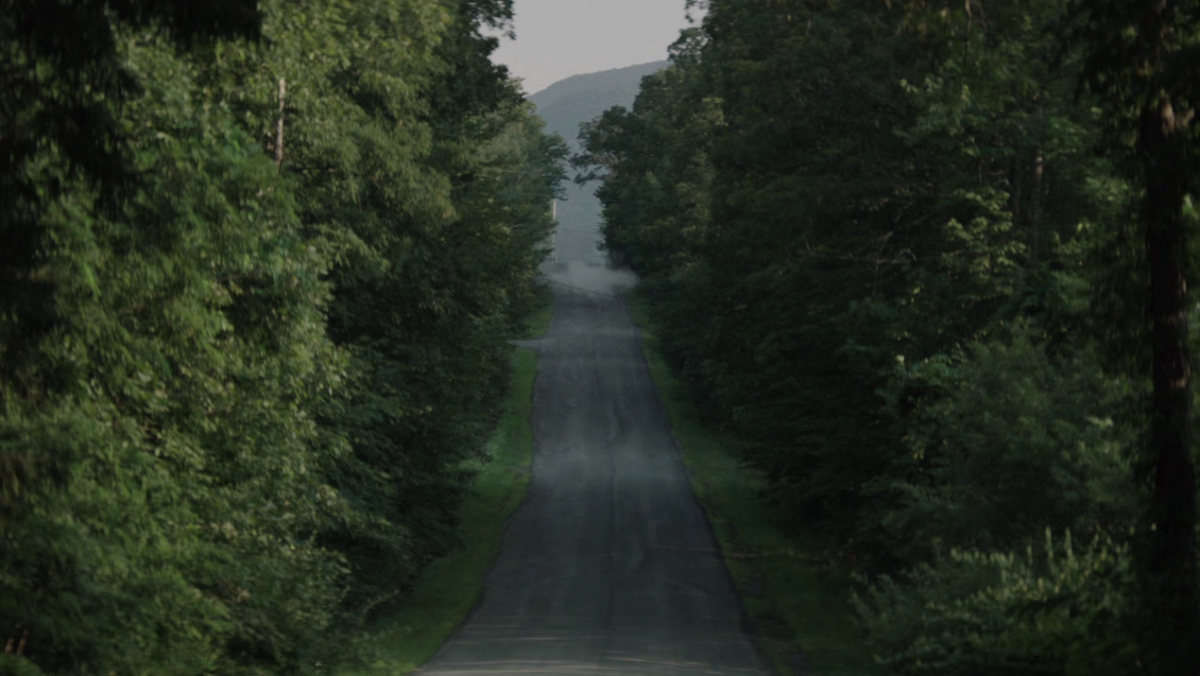 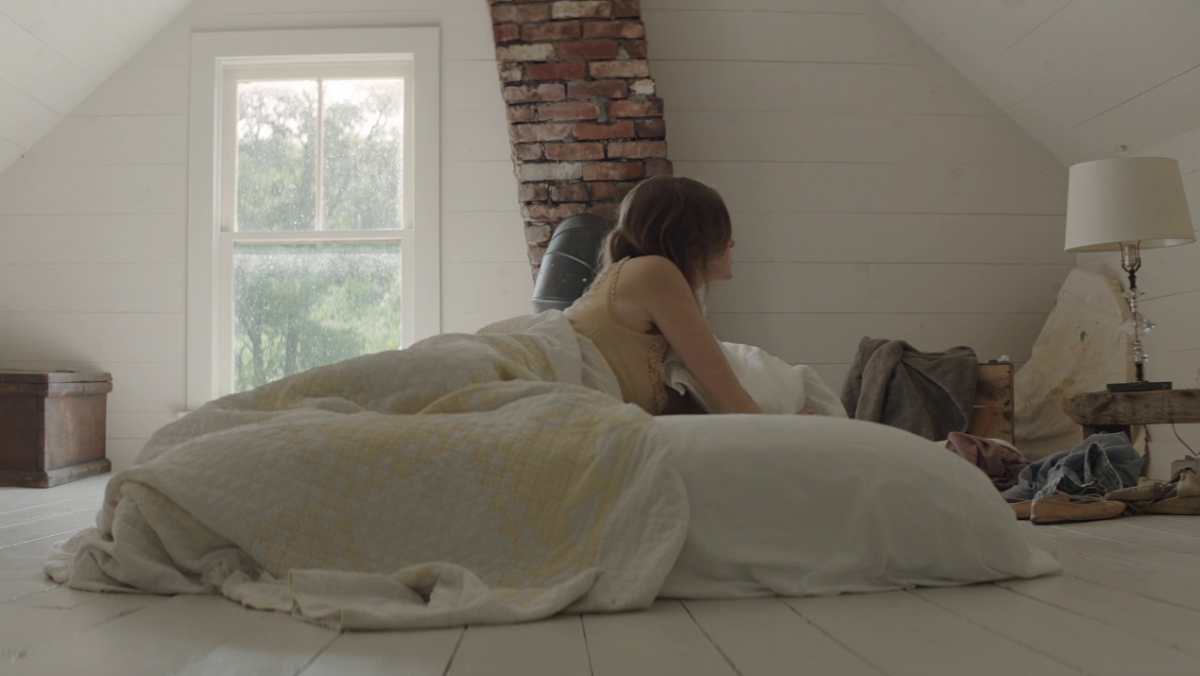 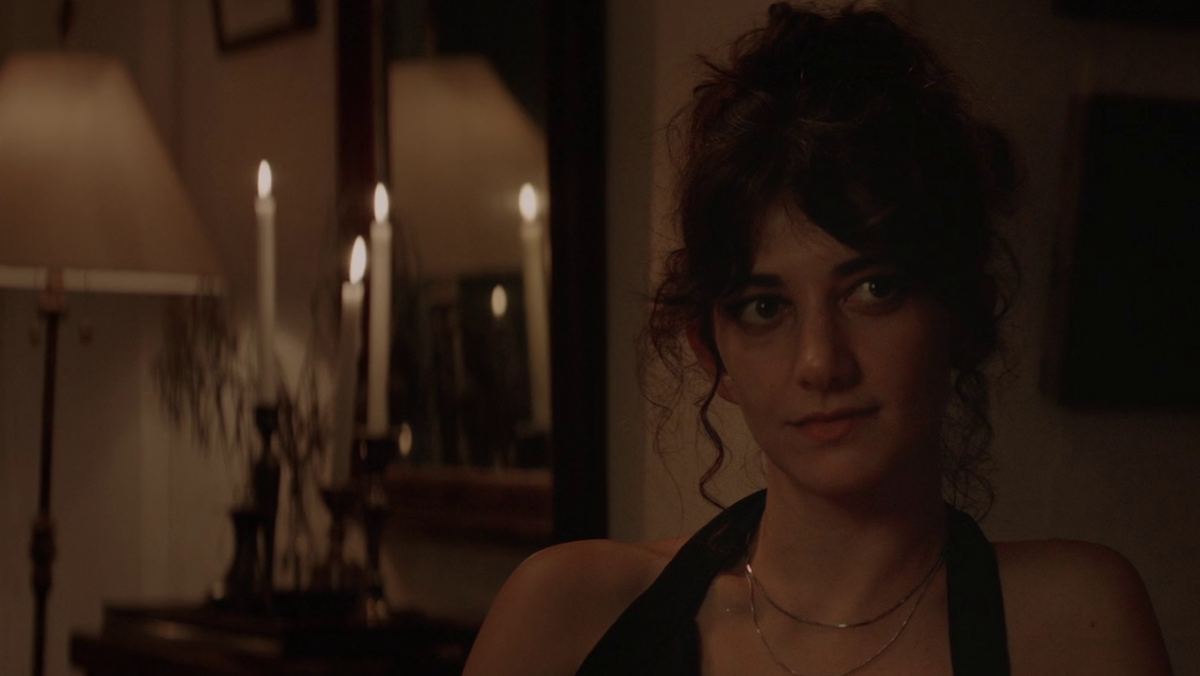 “Carla’s relationship to her ‘power’ is a metaphor for my desire to be a filmmaker. What happens when we are confronted with the opportunity to do something we so desire? Do we invite it in or drown in fear?” CHLOË SEVIGNY

Carla’s quest to be a “convincing” medium is similar to an artist’s search for self-possession. Sheil embodies Carla with her trademark fearless intensity—a worthy counterpart to her role in She Dies Tomorrow. Sevigny brings Sheil’s visceral acting to the fore in a spellbinding late-night dance sequence, which interweaves phantasmic visual effects with gestural depictions of femininity. Centering female autonomy in a horror framework, White Echo dares Carla to own her powers.

Since her acting debut in Larry Clark’s Kids, Sevigny has established herself as a definitive voice in contemporary cinema, and has starred in films by Jim Jarmusch, Olivier Assayas, Whit Stillman, and David Fincher. She was Oscar-nominated for her performance in Kimberly Peirce’s Boys Don’t Cry and won a Golden Globe for her role on Big Love. White Echo, which premiered in Cannes in 2019, is Sevigny’s third short as a director. Her two previous shorts, Carmen and the Paul Bowles adaptation Kitty, premiered at Venice and Cannes, respectively. Sevigny has a handful of major acting projects in the works: the second season of Russian Doll with Natasha Lyonne, Luca Guadagnino’s Bones and All, and Hulu’s limited series based on the Michelle Carter suicide texting case, The Girl from Plainville, also starring Elle Fanning.