YOU LIKE IT, I LOVE IT a film by JAMES VAUGHAN with KIRIN J. CALLINAN, GREG ZIMBULIS & ALEXANDER VAUGHAN. 2013, Australia, 16 min. A dry sketch of millennial directionlessness from a rising Australian absurdist.

A competition selection at the 2013 Berlinale, You Like It, I Love It was Vaughan’s thesis film at the University of Technology Sydney. He remembers it as a combination of interests from that time, namely “cinéma vérité, sly experiments with narrative form and duration, and absurdist theater and comedy.” The film centers on two brothers, Roberto and Chris, propelled through lazy summer days by what Vaughan calls an “inscrutability of desire”—especially Roberto, who’s in directionless, post-graduate limbo. Vaughan, who also edits his films, often guides characters toward off-kilter encounters; here, the brothers share a poolside beer with their neighbor, Tony, whose charisma masks a clear mid-life crisis (he wants Roberto’s opinion on his dream EDM festival built on a vague motion for “social change”). 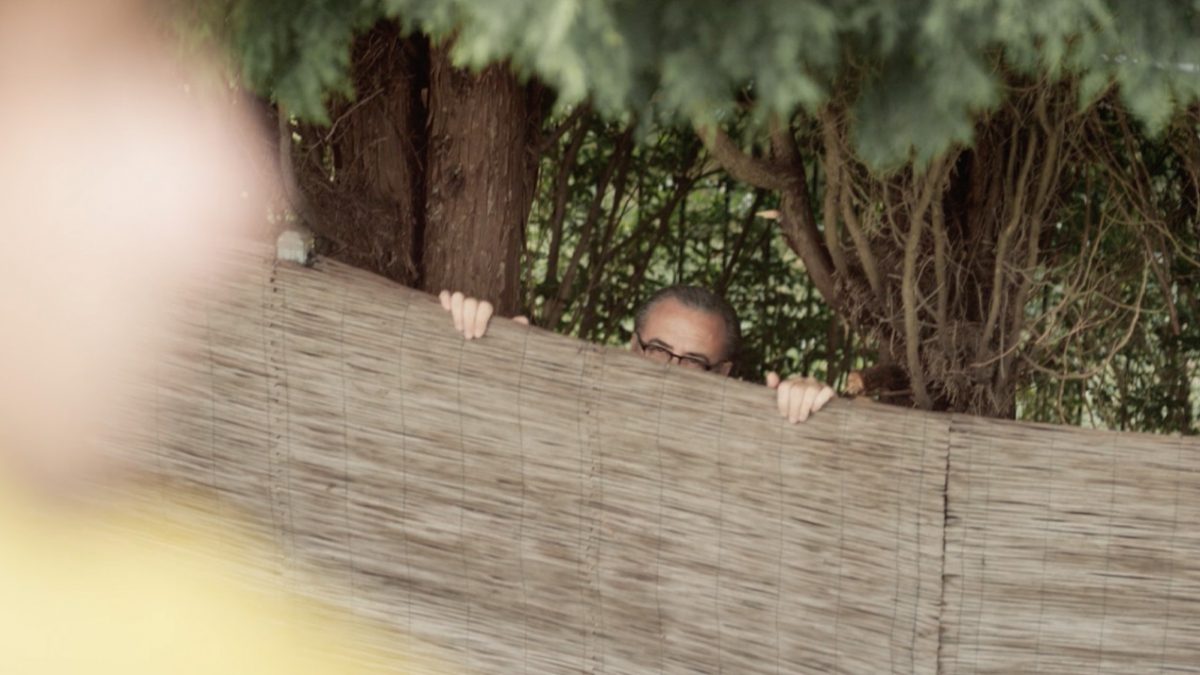 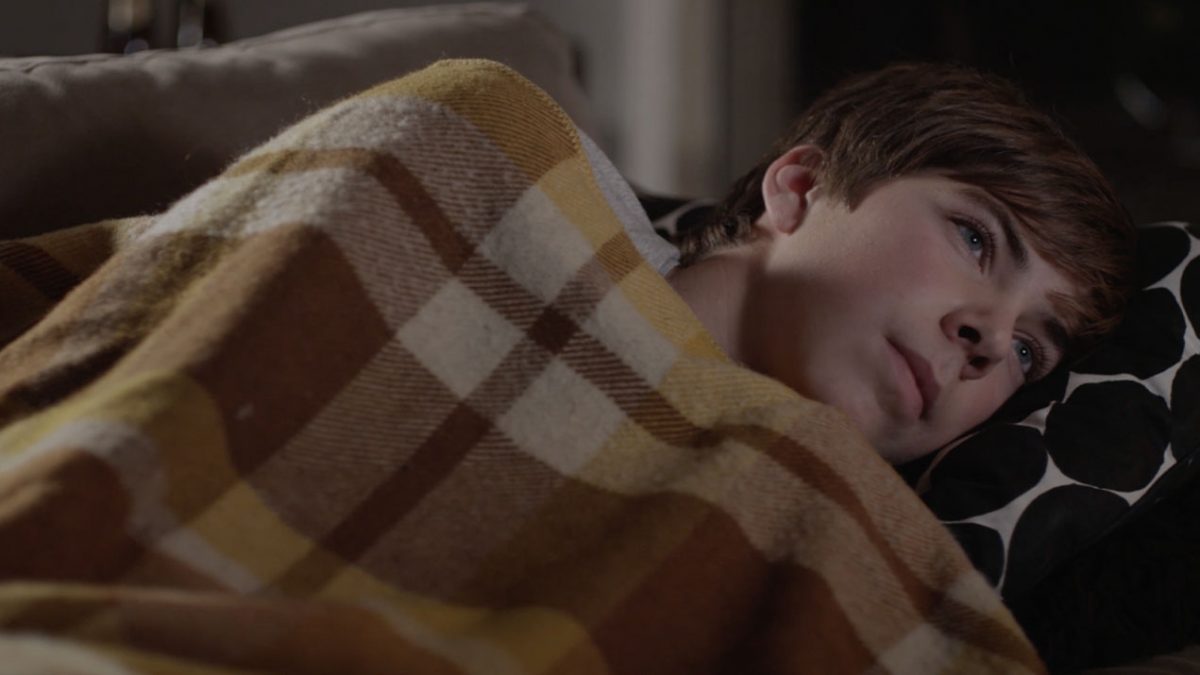 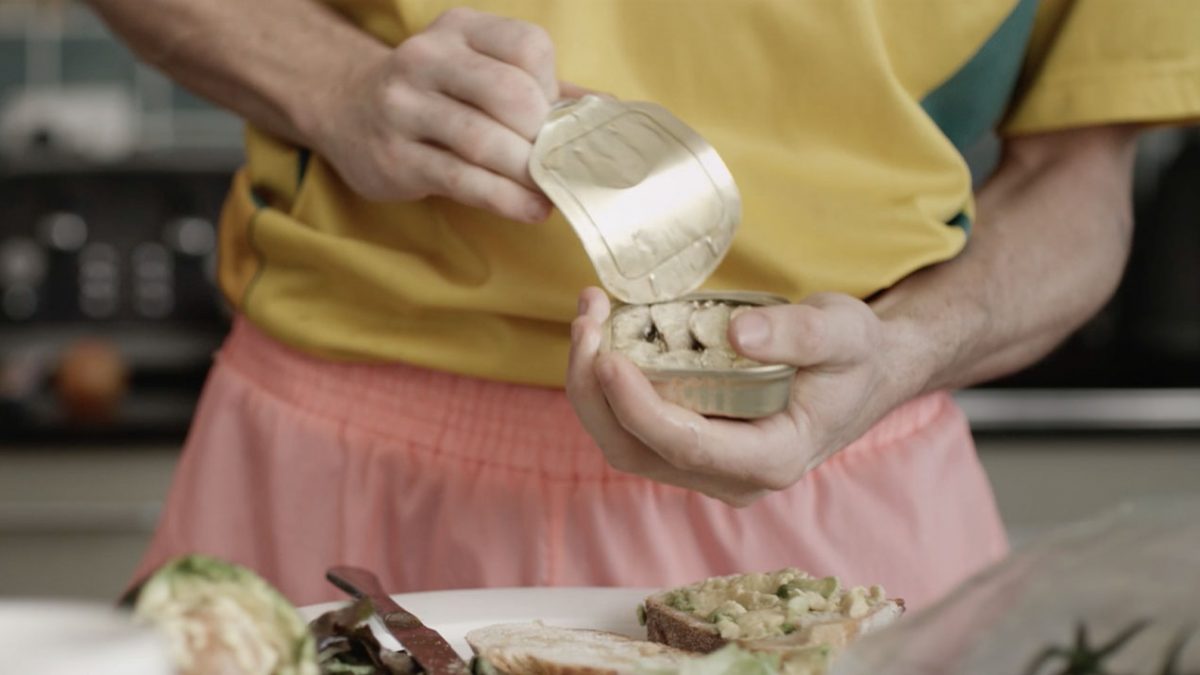 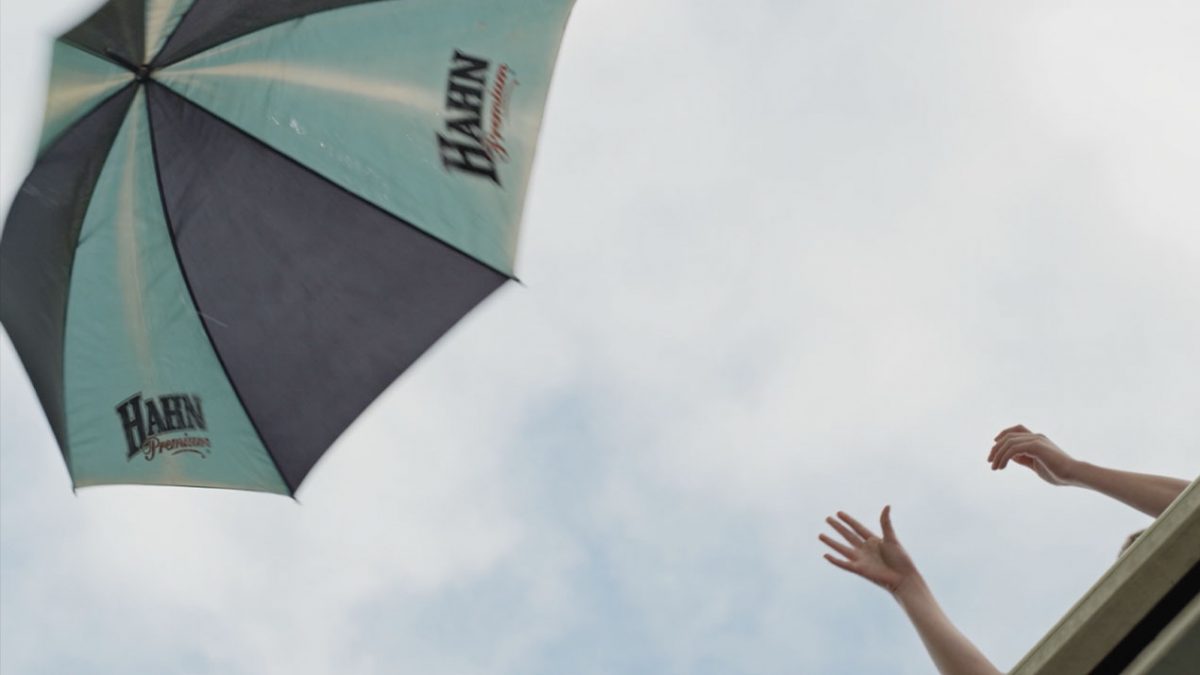 “The intent was to estrange and intensify the drama-less happenings of real life. Part of this film was a reaction against the obsession with ‘stories’ in Australian film—a tendency to regard only extraordinary subjects, or a grossly exaggerated and sentimental treatment of ordinary subjects, as material fit for cinema. I like films that sound slight on paper, but are layered and engaging as an experience.” JAMES VAUGHAN

With each understated conversation, Vaughan coaxes comedy from the link between privilege and quarter-life paralysis. He hoped to depict dynamics he noticed growing up in Sydney: he filmed the short in his parents’ house, and the cast includes his younger brother Alex (Chris) and family friend Greg Zimbulis (Tony), also a major scene-stealer in Friends and Strangers. “I was interested in how quickly what we think we want can be changed by a sudden break in the social field, a random impulse, a dominant gesture, or something else,” Vaughan explains. “Comedy seems to have an affinity with these points of rupture, when the terms of engagement shift and we witness a person’s attempt—smooth or clumsy—to adjust to a new order.”

After premiering in 2013, You Like It, I Love It received the ATOM Award for Best Experimental Film and earned Vaughan the Swinburne Award for Best Emerging Australian Filmmaker. His follow-up, Friends and Strangers, screened at the 2021 International Film Festival Rotterdam, New Directors/New Films, and the Jeonju Film Festival, where it won the Special Jury Prize. He is the co-founder of the production company Leitourgia Films, and helped establish the Contemporary Film Program at the Museum of Contemporary Art Australia. Based in Sydney, Vaughan is writing the screenplay for his “more outwardly surreal” second feature, Strangers!, which delves deeper into Australia’s colonial history. He is also collaborating on a TV series, “a burlesque of high-school dramas and cop shows.”