You Want A Story? a film by Antonin Peretjatko. 2014, France, 10 min. Witty narration and 16mm footage in a travel diary oscillating between the real and imagined. 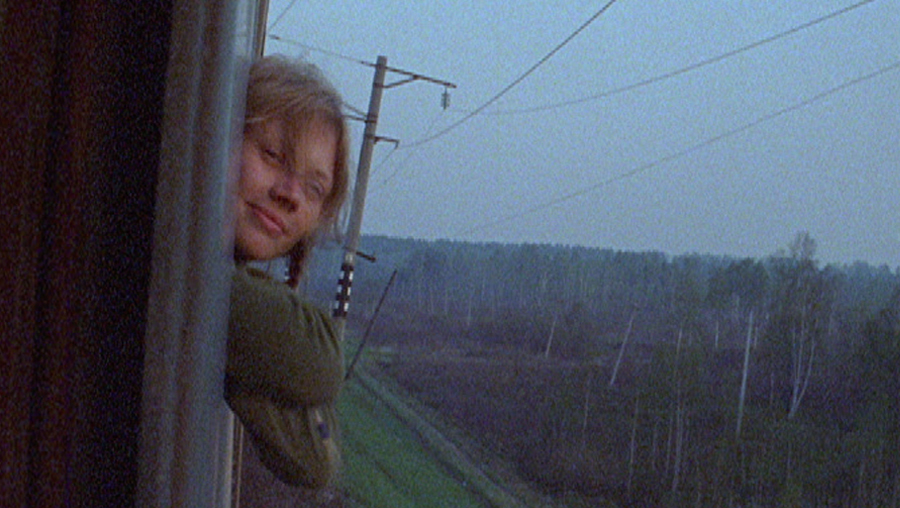 During the month of August, we’re taking things a bit slower — each film will screen for two weeks instead of one. The two shorts selected this month both take you on a 16 mm holiday. The first was made by French filmmaker Antonin Peretjako. The second is by American filmmaker and cinematographer Sean Price Williams. This week is You Want A Story?, written and directed by the talented comedic French filmmaker Antonin Peretjako. The film unfolds as a travel diary in which we are guided through beautiful footage, taken all over the world, with the director’s witty and personal narration connecting images and ideas, oscillating between imagination and reality. The film takes us on a trip, out of the ordinary, and invites you to do the same ­— if you are looking for a new story.

Commissioned by the young, tasteful French production company Le Septième Continent for their collection of short films entitled Undead, Peretjako shot the travel images on different trips, without a script but with an aesthetic in mind.  He used a hand crank 16 mm camera, a camera where he wouldn’t face the issue of recharging batteries. The filmmaker shot additional sexy shots of women that thread through story — jumping from one country to another, from a memory to a thought, from one girl to another.  We admire the scenes as if flipping through postcards.  We smile at his voiceover, as if having a conversation with the director.

Antonin Peretjako is one of the great new French directors revealed in recent years. His distinct style is refreshing in the French comedy landscape — twisting and subverting the collective imagery of the Nouvelle Vague, charging films with physical gags and interesting social and political perspectives. Peretjako has directed two features, both starring the great French actor Vincent Macaigne. The Rendez-Vous of Déjà-Vu was presented at the Director’s Fortnight in Cannes in 2013, and was nominated for Best First Film at the Césars, and Struggle for Life was released in 2016. Peretjako also made a series of excellent short films, from which we presented French Kiss last year. He is currently editing his latest short film, Panic at the Senate.