In the Cinéma Club of… Alex Garland

Alex Garland is a brilliant British director, screenwriter and novelist. His excellent directorial debut Ex Machina (2014), starring Alicia Vikander, Domhnall Gleeson and Oscar Isaac, won over both critics and audiences – Garland was nominated for the Academy Award for Best Original Screenplay, and the film won the Academy Award for Best Visual Effects. Before Ex Machina, Garland’s first novel The Beach was adapted into a film in 2000 directed by Danny Boyle, who became a frequent collaborator. Garland penned the screenplay for 28 Days Later (2002) and Sunshine (2007), both directed by Boyle. With his latest feature Annihilation, Garland confirms that he is one of the most exciting contemporary filmmakers, delivering a stunning, hallucinatory science fiction film about a biologist and four other women who embark on a dangerous, secret expedition into an unknown landscape where the rules of nature don’t apply. The film stars Natalie Portman, Tessa Thompson, Gina Rodriguez, Jennifer Jason Leigh, Tuva Novotny and Oscar Isaac.

Alex Garland shares with us five films and series he loves. 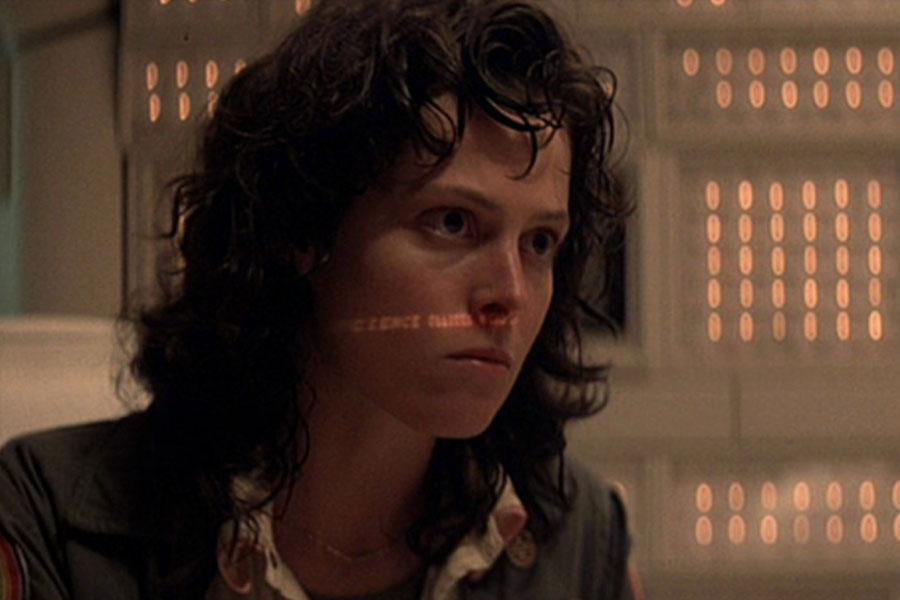 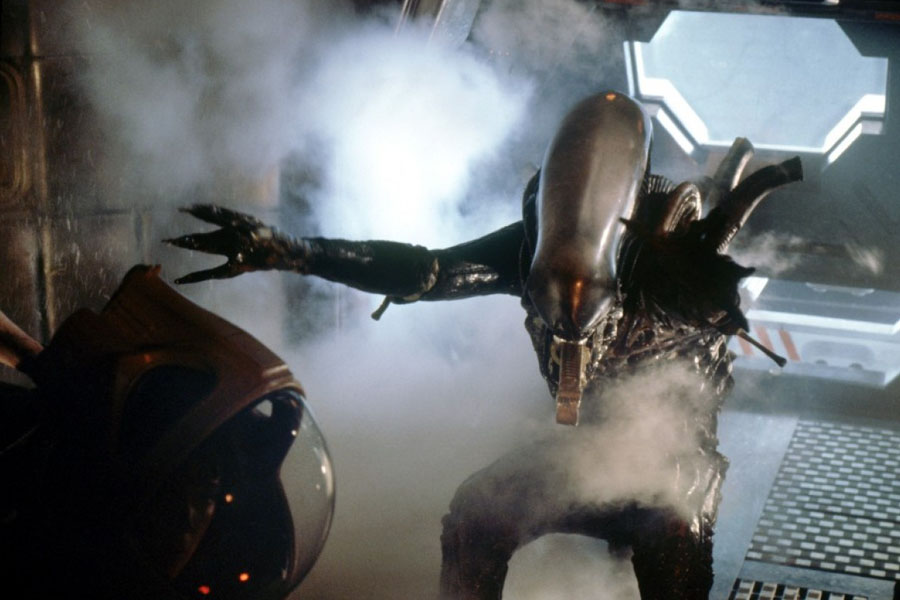 Everyone has seen it, but I’m mainly mentioning it to recommend the rewrite by Walter Hill. It should be distributed at the start of screenwriting courses, to save time. 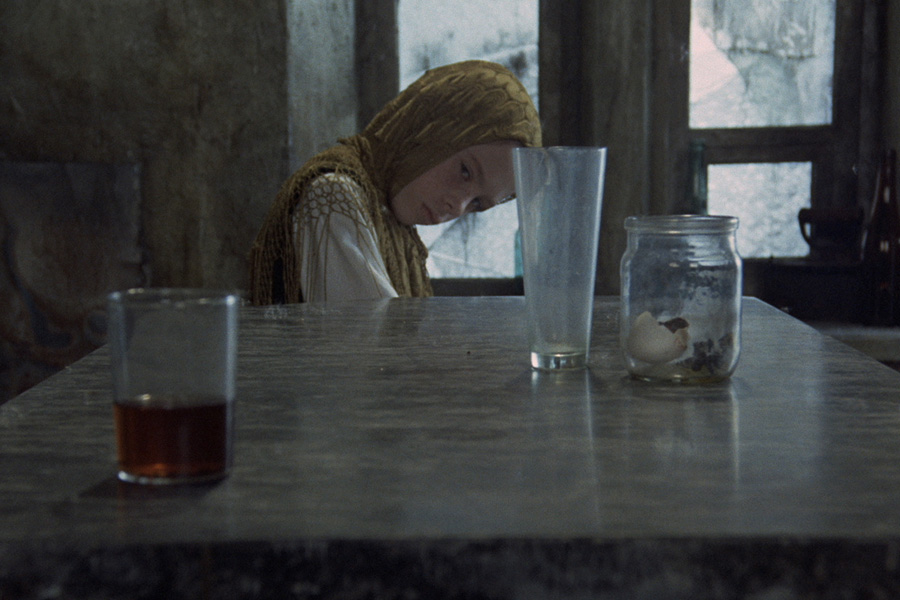 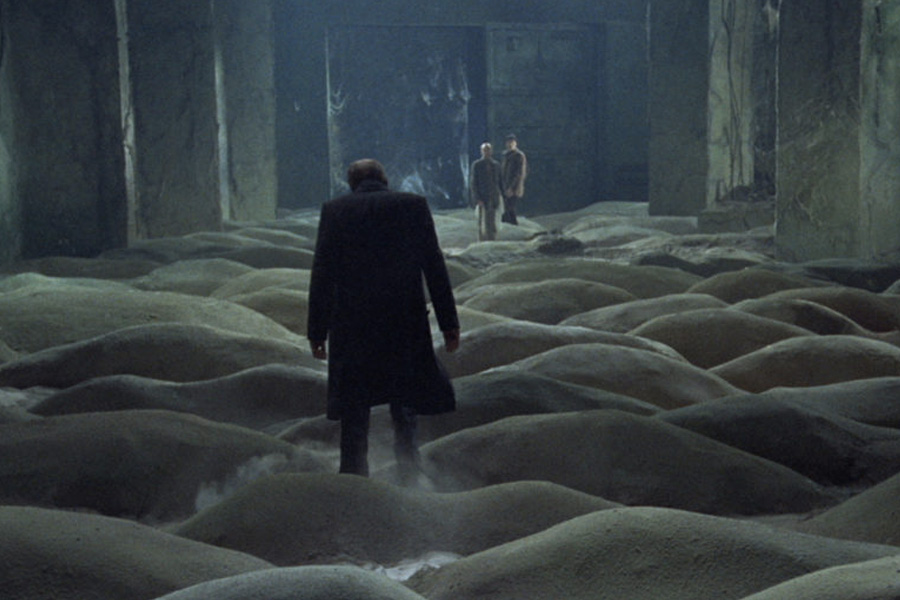 A dream state exercise in patience and open mindedness, which becomes transcendent. Avoid if unwilling to join in. 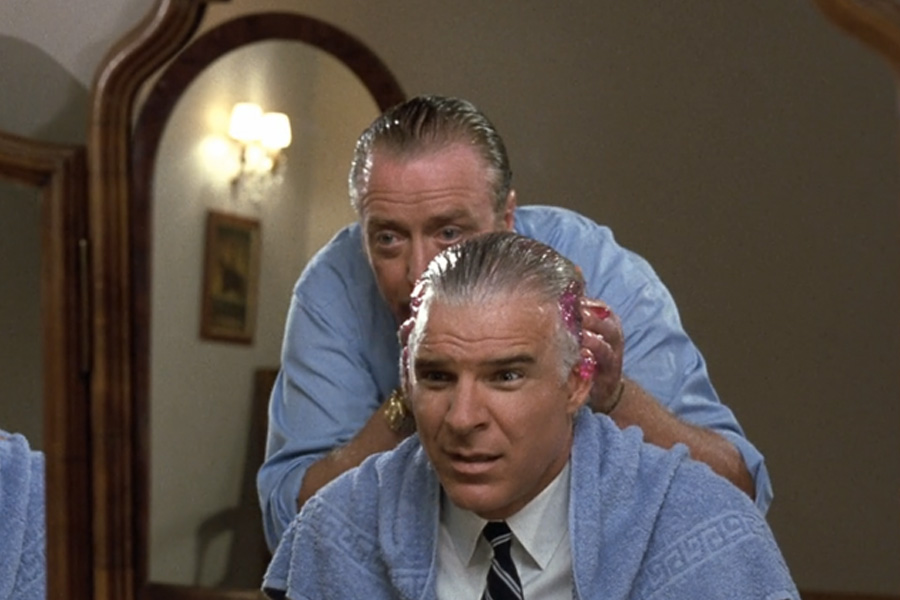 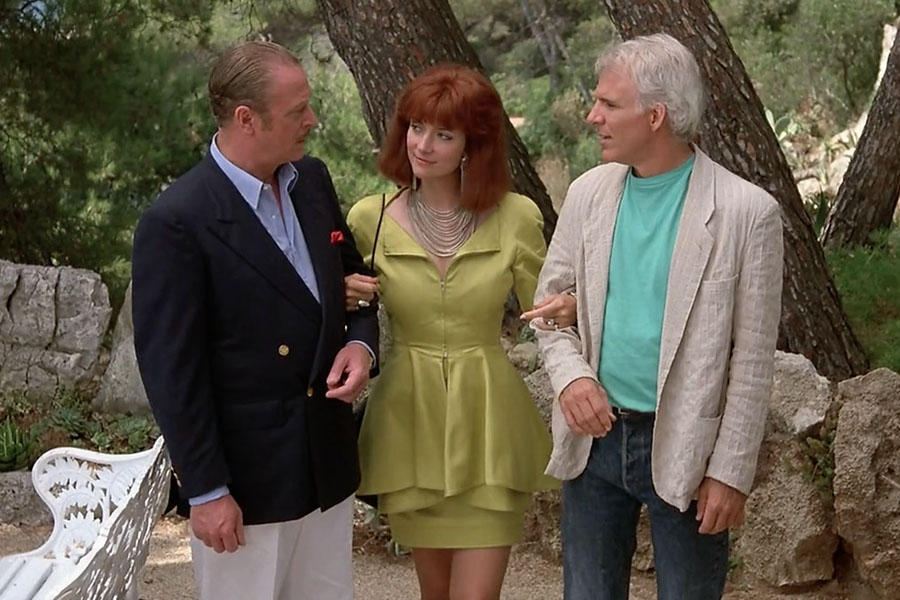 Better constructed than most other films. 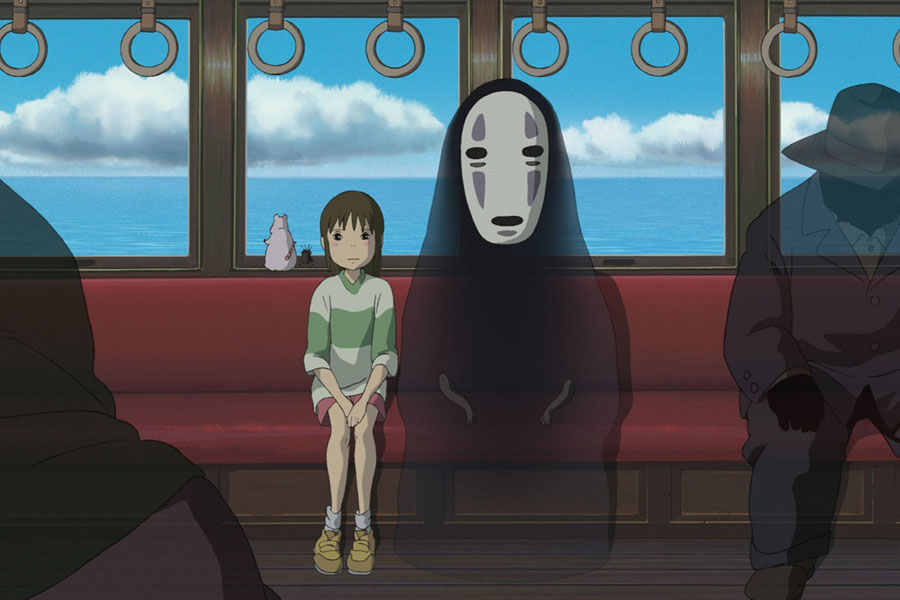 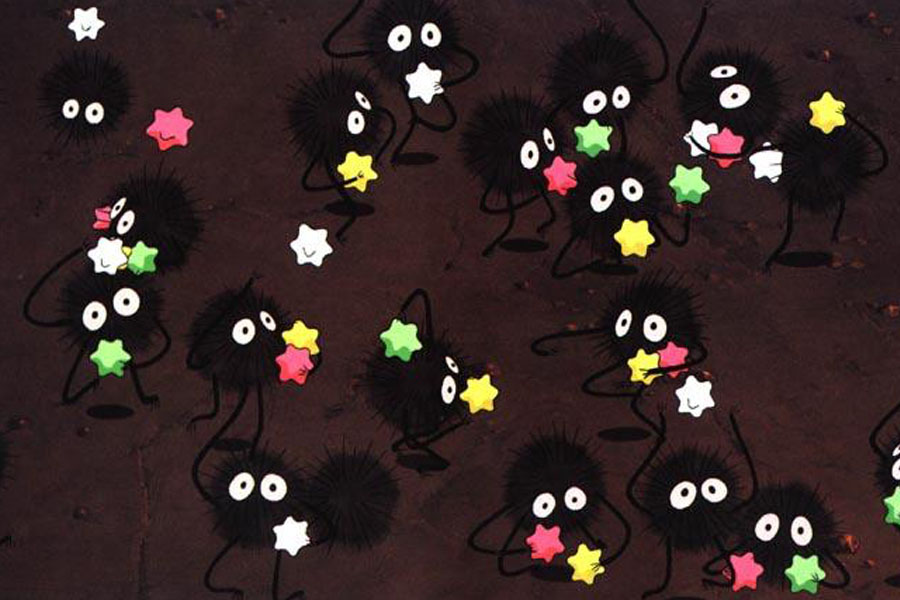 Interesting and oddly affecting. Seems to create the inner state of childhood. Mine anyway. 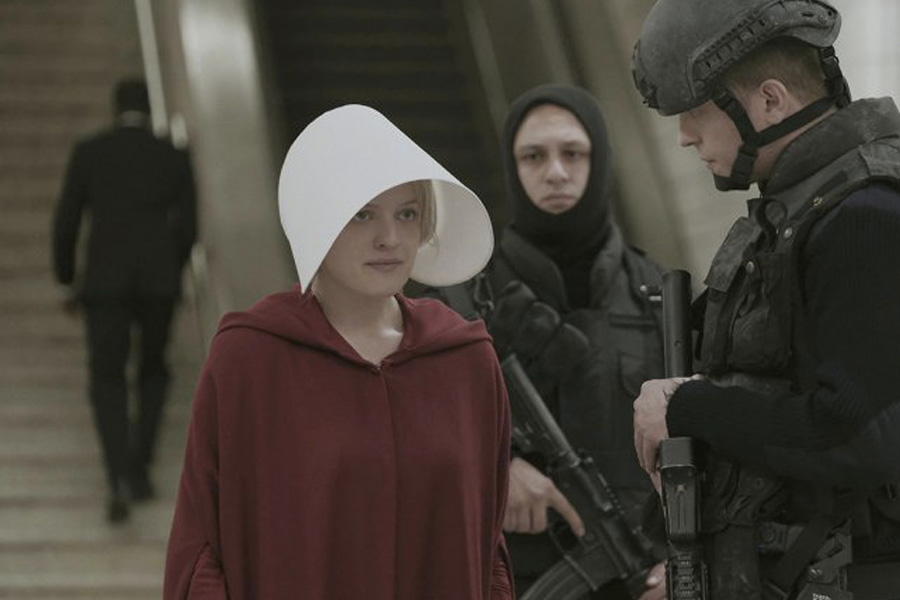 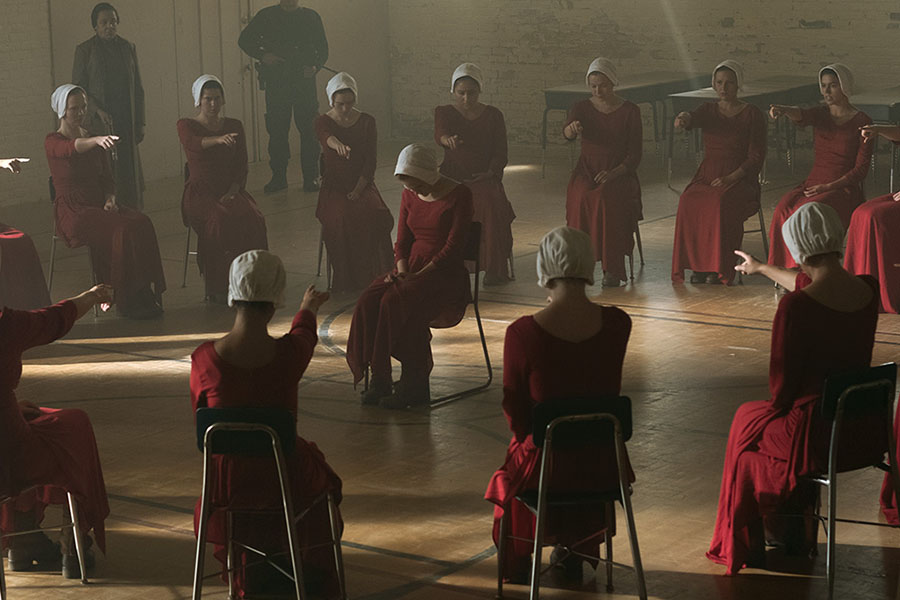 Including it because once, this could only have been cinema. Now, it feels as if it could only be TV.