In the Cinéma Club of… Alex Ross Perry

Alex Ross Perry is the American screenwriter, actor and director of Impolex (2009), The Color Wheel (2011), Listen Up Philip (2014). His last feature Queen of Earth was released in theaters in September 2015. Disney has recently hired Perry to write a live-action Winnie the Pooh movie.

Here are five films he loves. 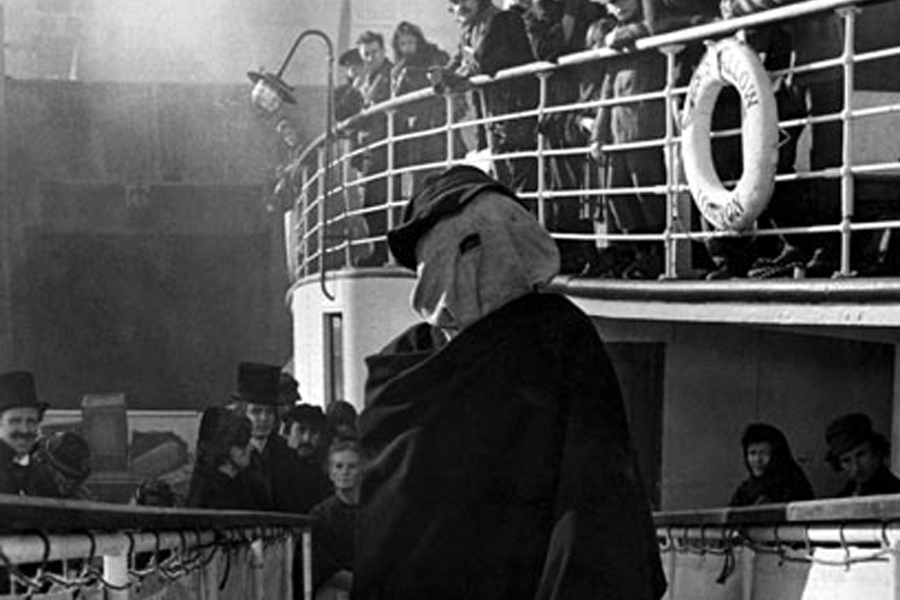 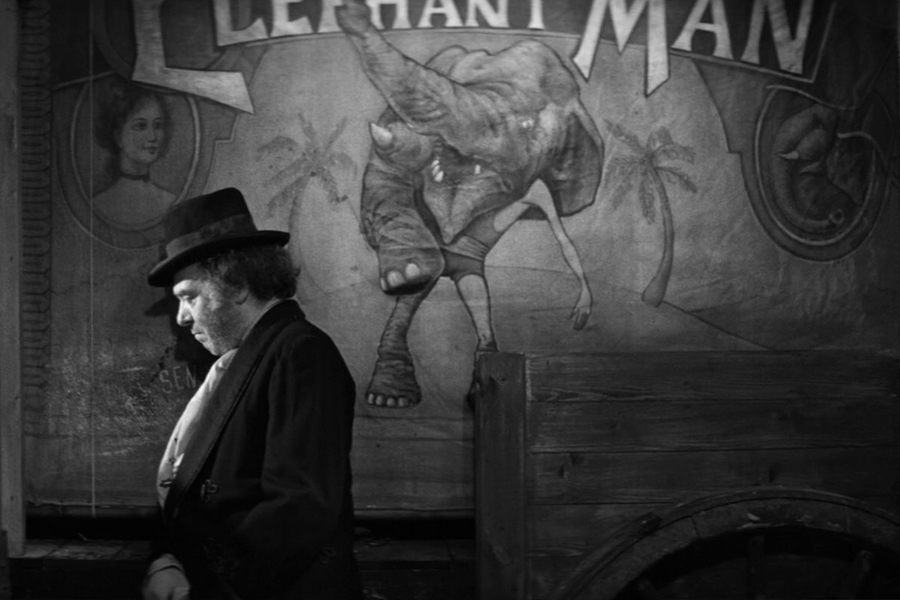 For my money, the saddest and most human movie ever made. 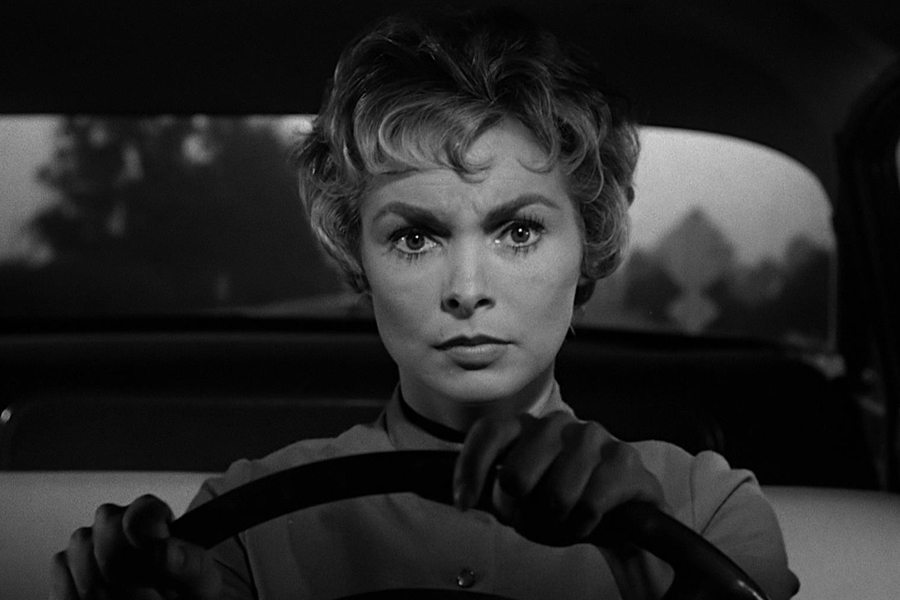 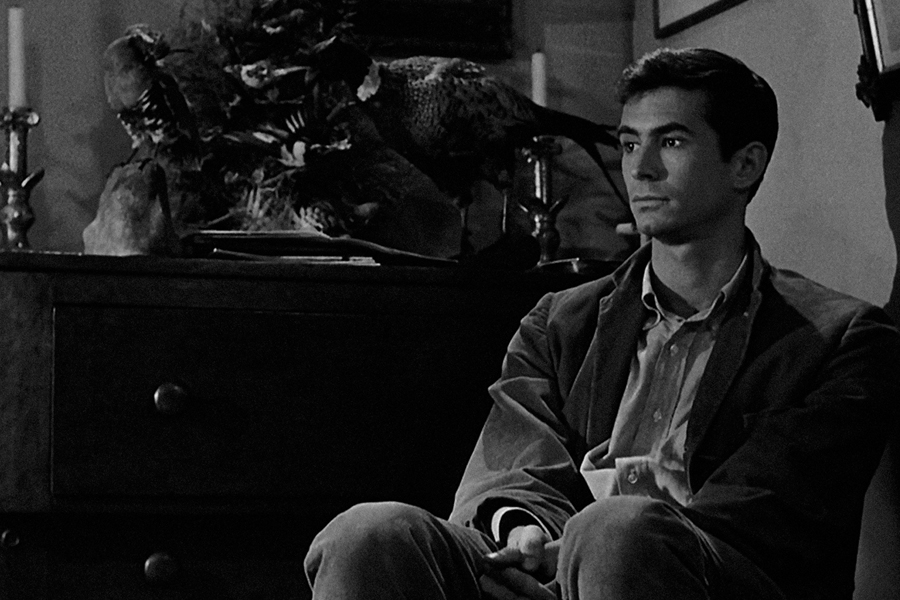 Fairly formative and exciting experience for me. Obviously, not the most original sentiment for this film but truly, the joy in it is the joy of discovery and the idea that each person comes to it on their own. 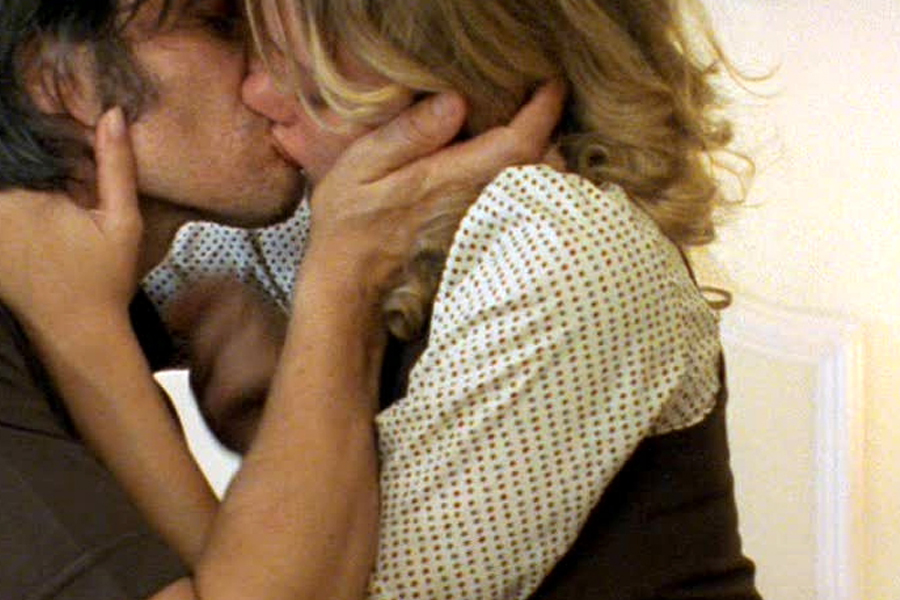 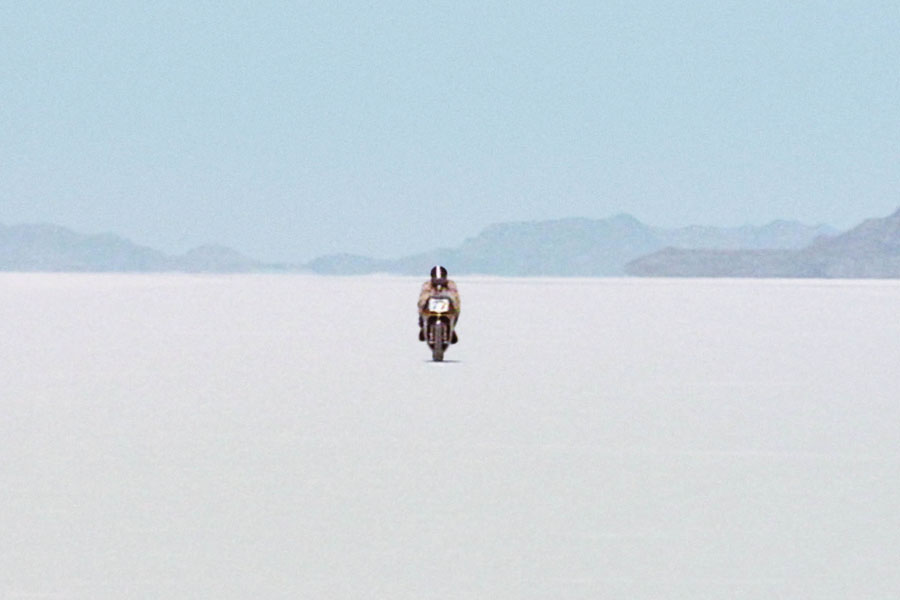 A painful and hilarious philosophical film about the inherent loneliness of man, not mankind, but "man." Superlative. 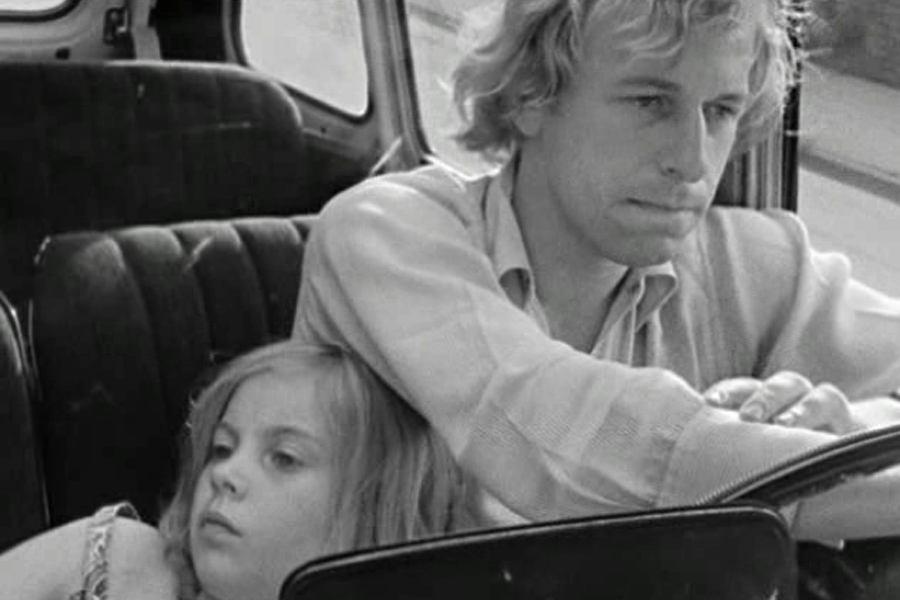 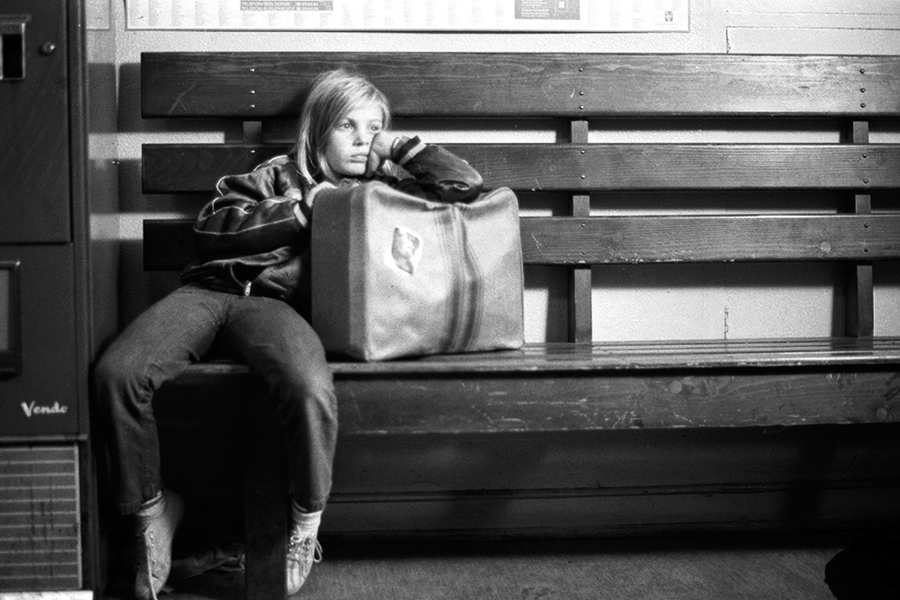 I saw this recently for the first time. Had I seen it earlier, it would have had to have been a huge influence. Never too late! 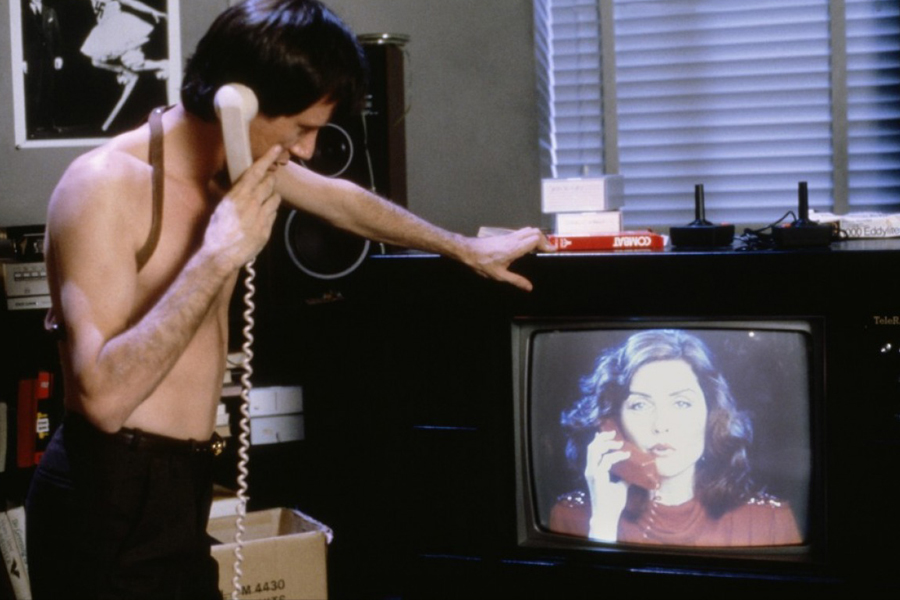 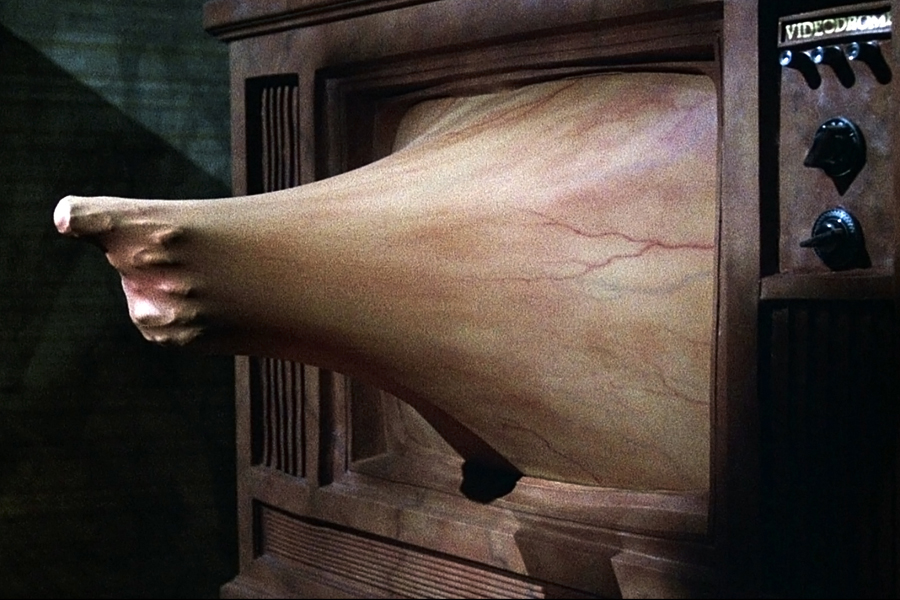 On my mind a lot lately as our reality leaps closer and closer to science fiction from the decade I was born.