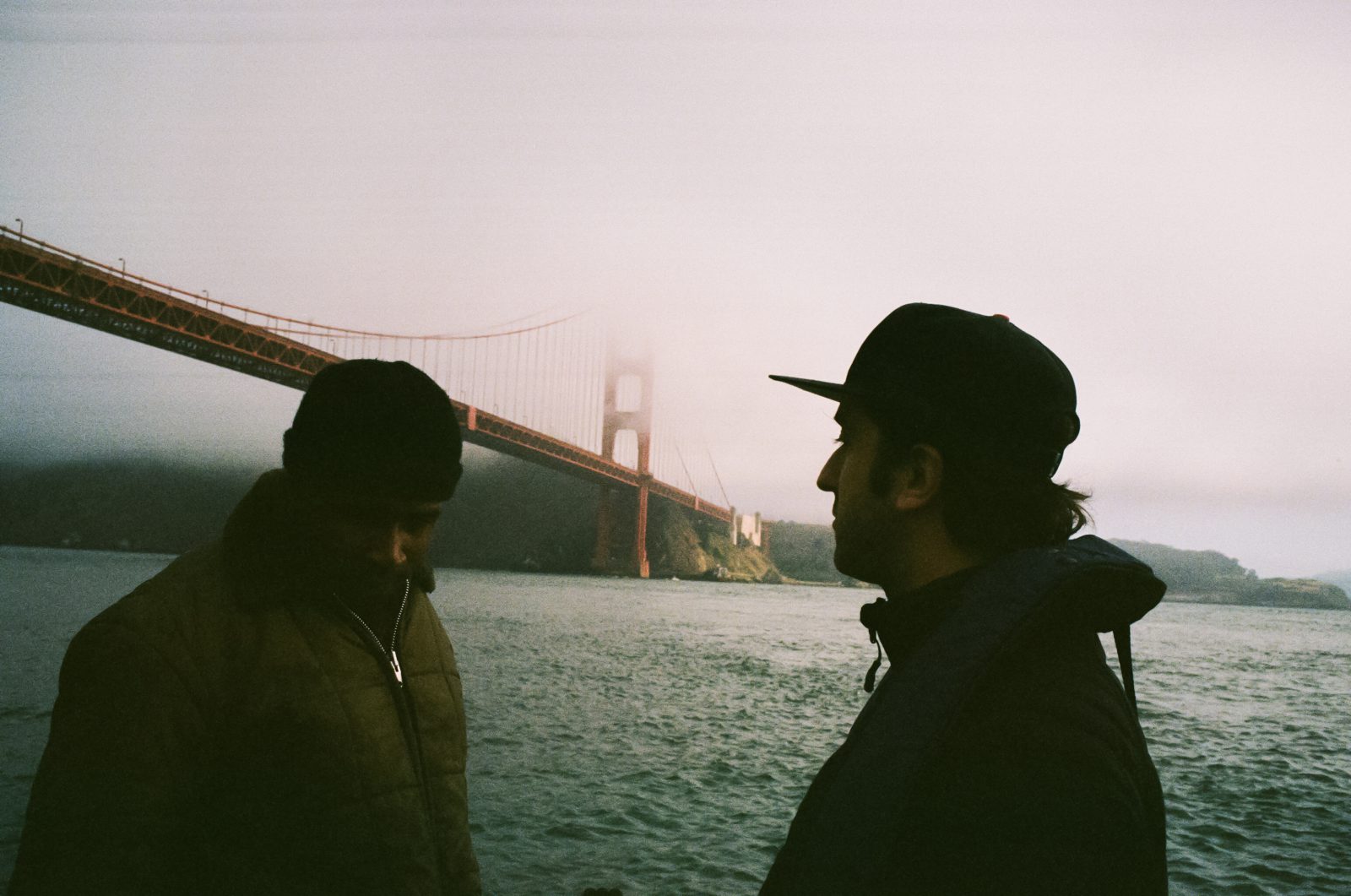 Joe Talbot is the director and co-writer of The Last Black Man in San Francisco. A major breakout of Sundance 2019, where it won awards for Best Directing and a Special Jury Prize for Creative Collaboration, this vibrant, exultant tale of friendship and gentrification set in Talbot’s beloved hometown was recently released by A24.

Q. What was the first image you had in mind for The Last Black Man in San Francisco?

A. We were teens when Jimmie [Fails, star of Last Black Man] first told me about the majestic Victorian home he once lived in. Between the way he told it (Jimmie has always had the gift of gab), and my runaway imagination, the house I envisioned became a palace. The image of my friend faithfully returning to this house – like a deposed prince plotting to reclaim his family’s throne, sometimes coming merely to gaze at its melancholic magnificence – is the first real image that I saw when imagining Last Black Man.

Beyond what it looked like, it was what that image felt like – a sense of both longing and pride for a place that represented safety and family. My mom imbued me with a love of San Francisco Victorians at a young age. We could never afford one, but she and I would point out dream homes on our daily drives across town to my elementary school. The fact that we too could only fantasize about living in a Victorian probably bled into whatever I imagined Jimmie might have felt.

Q. Who were you most excited to show the film to?

A. As many San Franciscans as can possibly squeeze into the Castro Theatre, our local movie palace. For an agnostic family that loved movies, this cathedral of cinema was the closest thing we had to church. It was where my parents first took me to see The Godfather, as a rite of passage. I worked my first paid job there, shooting a short doc on the annual Noir City festival, where “nostalgians” packed the house nightly, decked out in three-piece suits and their finest minks. It’s the place I hoped and dreamed I’d get to show my own movies one day.

Q. Given the keys to shoot in any institution, which would you choose?

Q.Have you ever been influenced by a filmmaker or artist in a way that surprised you?

A. Constantly – most recently, listening to Kate Bush’s The Kick Inside. I found her music in high school after reading that she was a favorite of Tupac and Big Boi. But when re-listening to The Kick Inside now, I was surprised to feel this urge to make a horror movie set against that music. And not in an ironic way. Something about that album felt like it could lend itself to a Gothic kind of emotional horror. My collaborator Fritzi Adelman let me know that “The Infant Kiss” is actually inspired by The Innocents (1961). So turns out I’m a little late to the party.

Q. What album has inspired you recently?

A. Other than Kate, I’ve been listening to old soundtrack music as my cohorts and I have started dreaming up the next movie. I like to listen and sometimes write music as early as the screenwriting stage to help me flesh out the world I’m imagining. A few standouts have been Michael Nyman’s The Claim, David Shire’s The Conversation and George Delerue’s The Day of the Dolphin. I’d love to meet Nyman and peek inside his brain for an hour – he’s inspired me as much as any writer or director.

A. I just watched Peter Greenaway’s The Cook, The Thief, His Wife & Her Lover (1989), bedridden with fever. In my morbid delirium, it was the most brutal watch I’ve had in a while – equal parts captivating and infuriating.