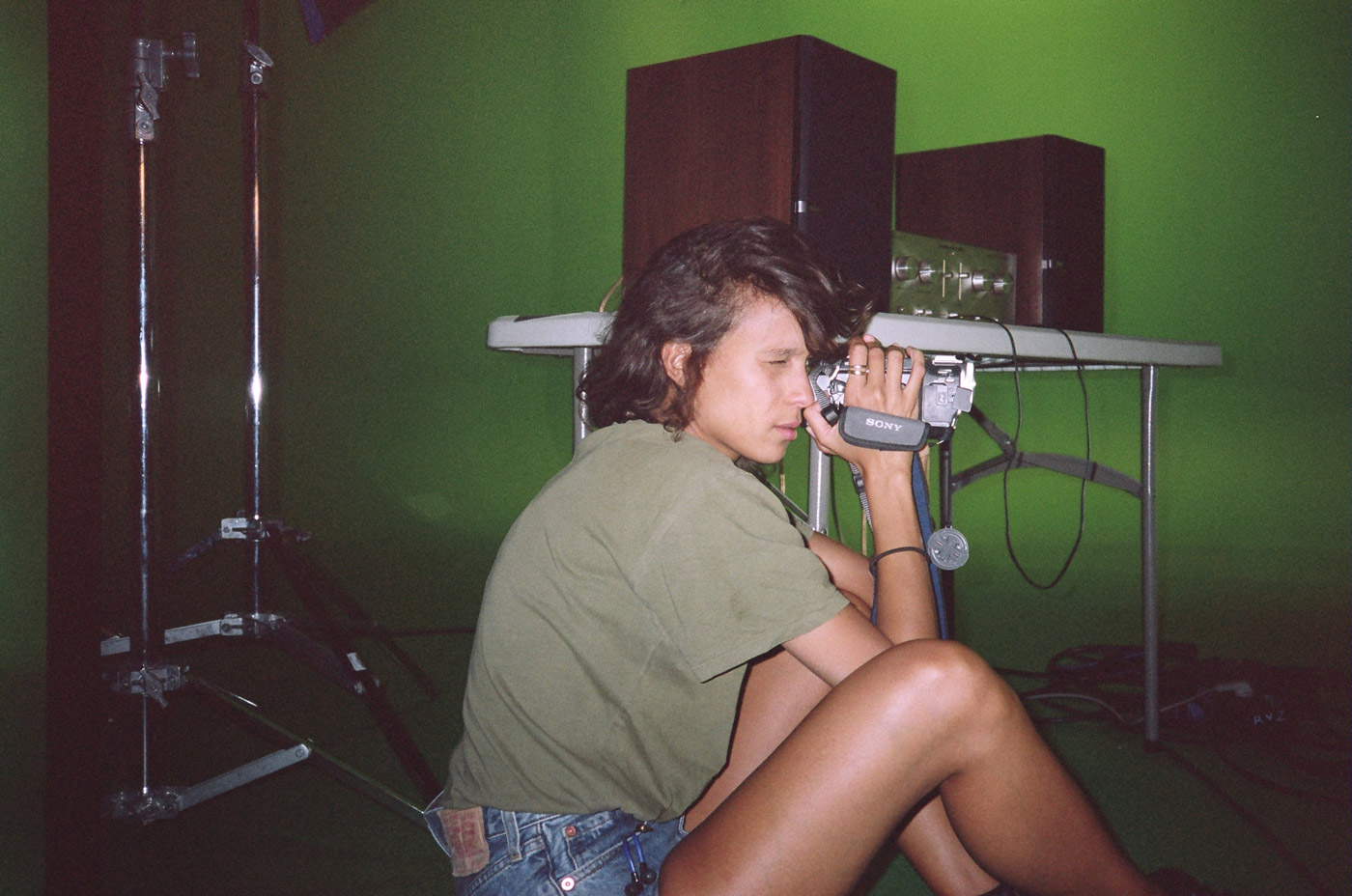 Over the past decade, French-Senegalese filmmaker and actress Mati Diop has established herself as one of independent cinema’s most promising figures. As an actress, she has lent her talents to features by Claire Denis, Antonio Campos and Benjamin Crotty, and her five directorial shorts (including A Thousands Suns and Olympe, presented on Le Cinéma Club) leap between continents and genres, revealing a deeply personal cinematic vision. We now eagerly await the release of her debut directorial feature, Atlantics, a Dakar-set story of ghosts and immigration recently awarded the Grand Prix at the Festival de Cannes.

Q. What were the first images you had in mind for Atlantics?

A. A black girl looking through the camera. The ocean. An empty club.

Q. Who is usually the first person you show your film to?

A. I don’t really have a sacred relationship to the these moments anymore. It really depends on the feedback I’m looking for.

Q. What time of day (or night) do you most enjoy shooting?

A. I used to love shooting at night. But that was when we were only two in the crew! On a set with thirty people, shooting at night feels like leading an army of sleepwalkers. It’s a nightmare!

A. A cinema school in Senegal.

A. A musician, definitely.

Q. If you could choose to organize one retrospective, whose would it be?

A. I don’t know, it really depends where and for whom. I would be more excited by choosing films around a specific theme, so I could show different things in relation.

Q. Which album has inspired you recently?

A. The music of Fatima Al Qadiri, who wrote the score of my film.

A. Mama Sané, the lead actress of Atlantics. Right after having discovered the film for the first time!