In the Cinéma Club of… Andrew Bujalski

A key filmmaker in recent American independent cinema, Andrew Bujalski is a humanist with a playful sense of form. His films have consistently found insight in unexpected places and pushed the boundaries of the “mumblecore” movement of which he’s considered a leading figure. After studying under Chantal Akerman at Harvard, his first films Funny Ha Ha (2002) and Mutual Appreciation (2005) became hugely influential for their attention to character and lo-fi but considered aesthetic. Computer Chess, an eccentrically philosophical period piece shot on analog video cameras, premiered at Sundance in 2013. His latest feature, Support the Girls, stars Regina Hall as the overwhelmed manager of a ”sports bar with curves”.

Andrew Bujalski shares with us five films he loves. 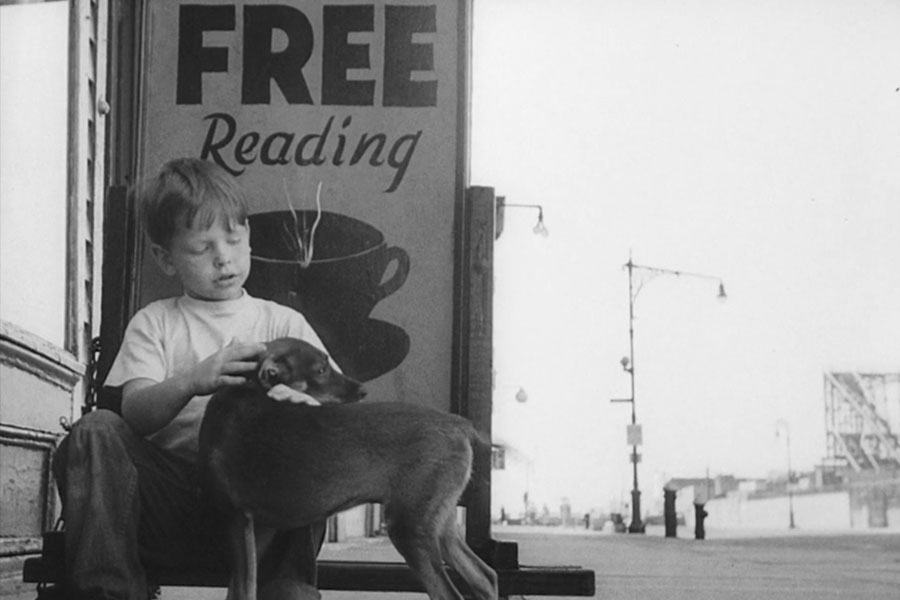 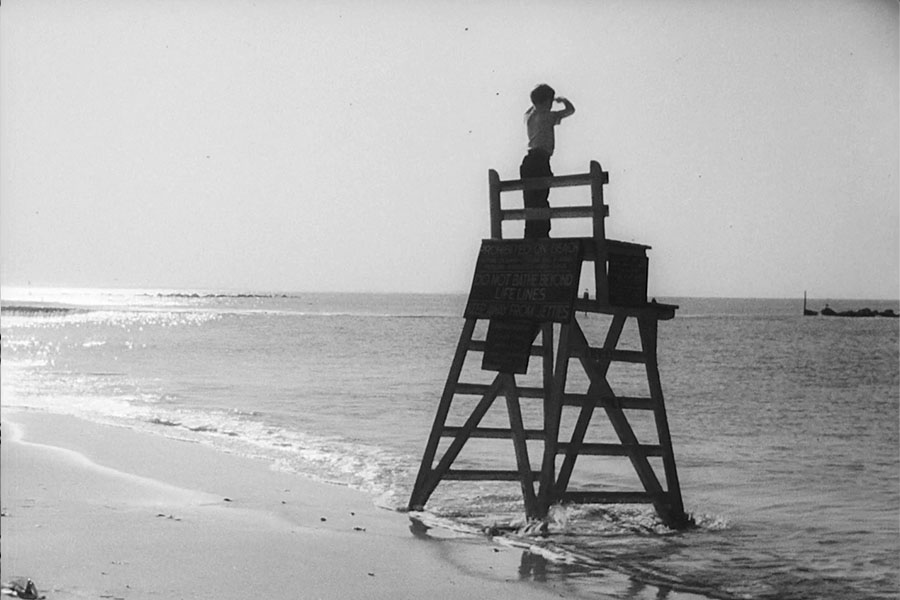 Happy to report that you can watch this movie with small children and it will (mostly) hold their attention. You'll both feel good about the experience. Meanwhile, all I really want to do with my life is make a movie like this. 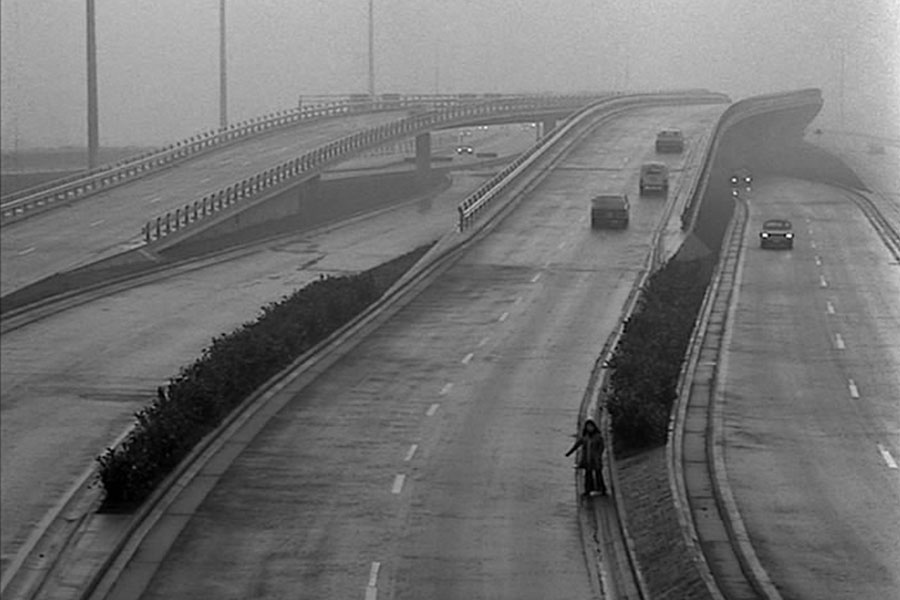 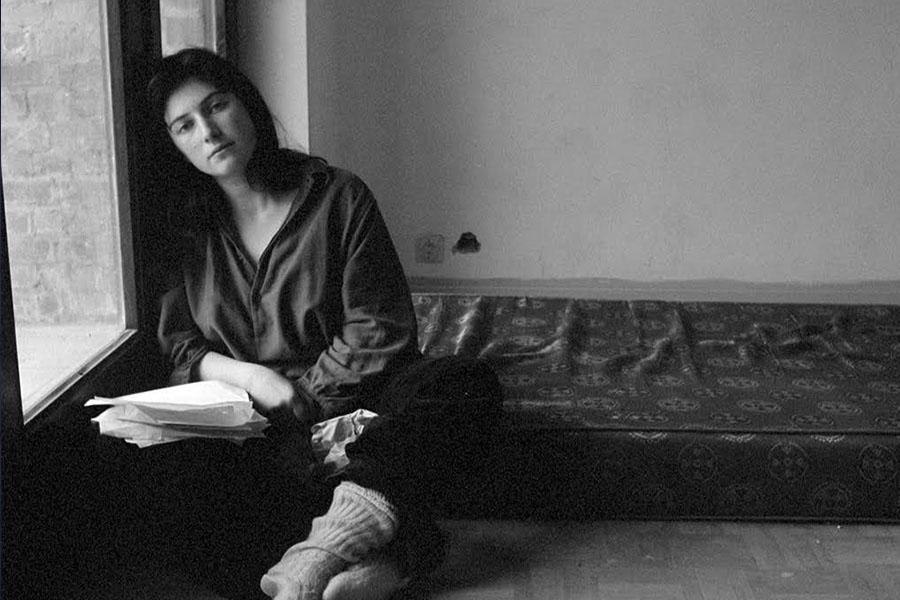 My wife accuses me of being a "declinist" because I get so starry-eyed over everyone's early work. I love everything Chantal did but I confess I probably love this the most. 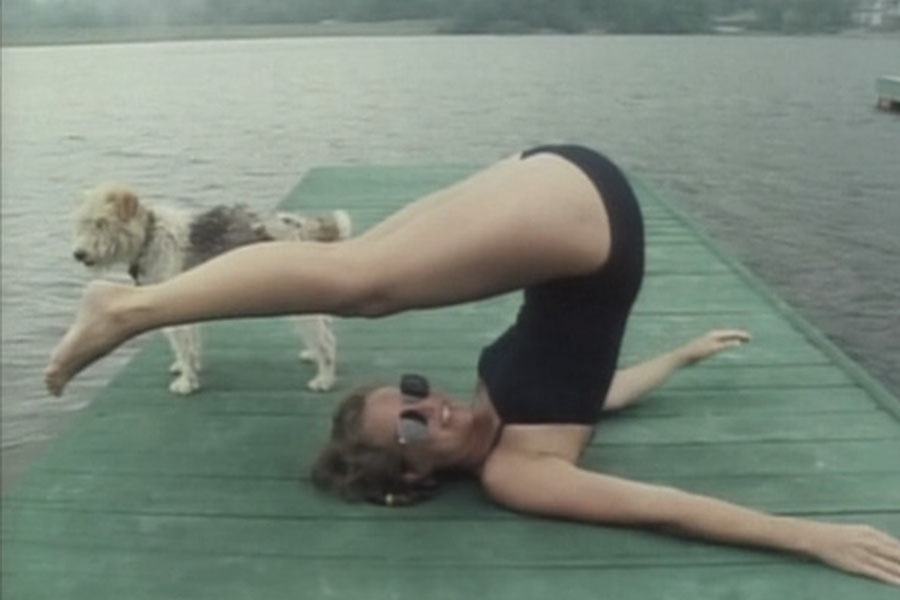 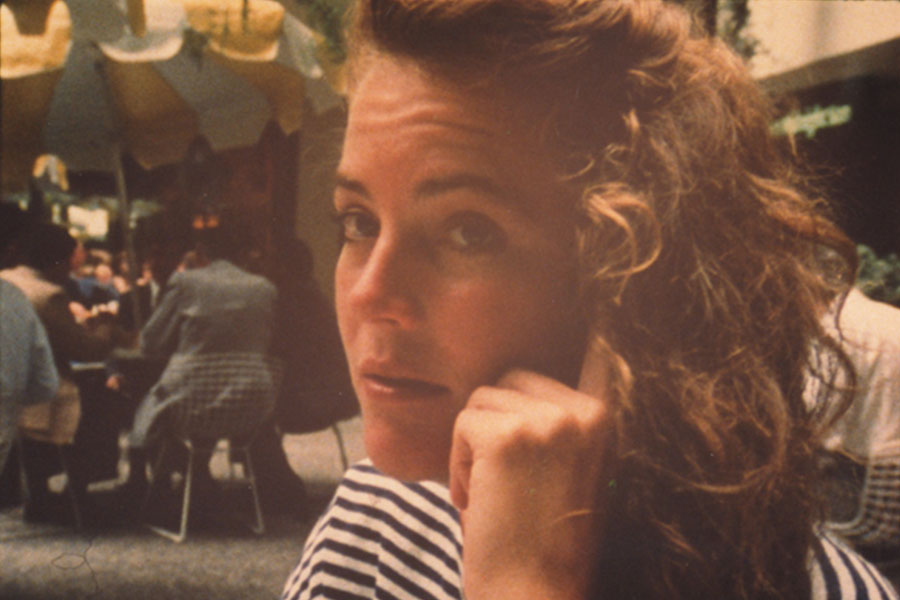 Lots of people have tried to make this movie again since, and no one will ever succeed. 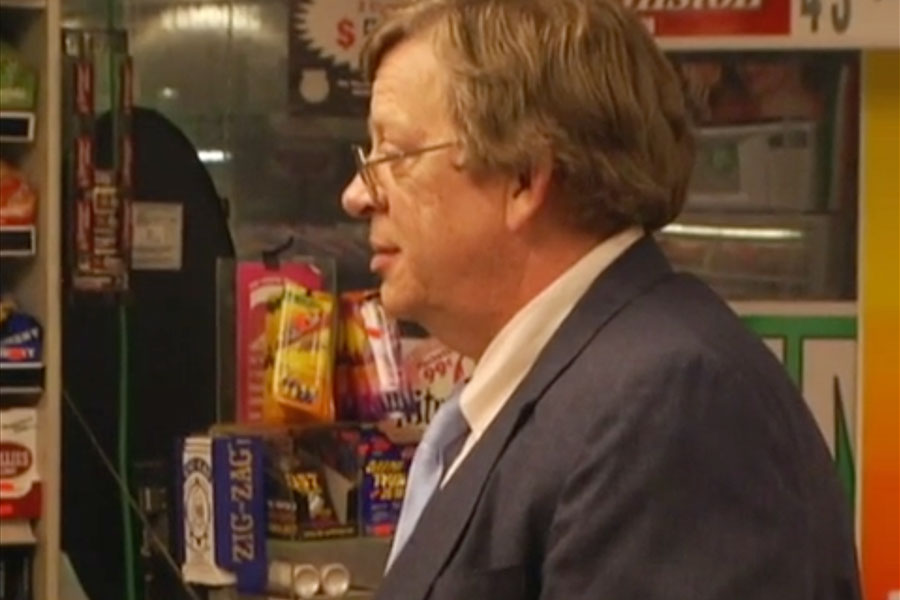 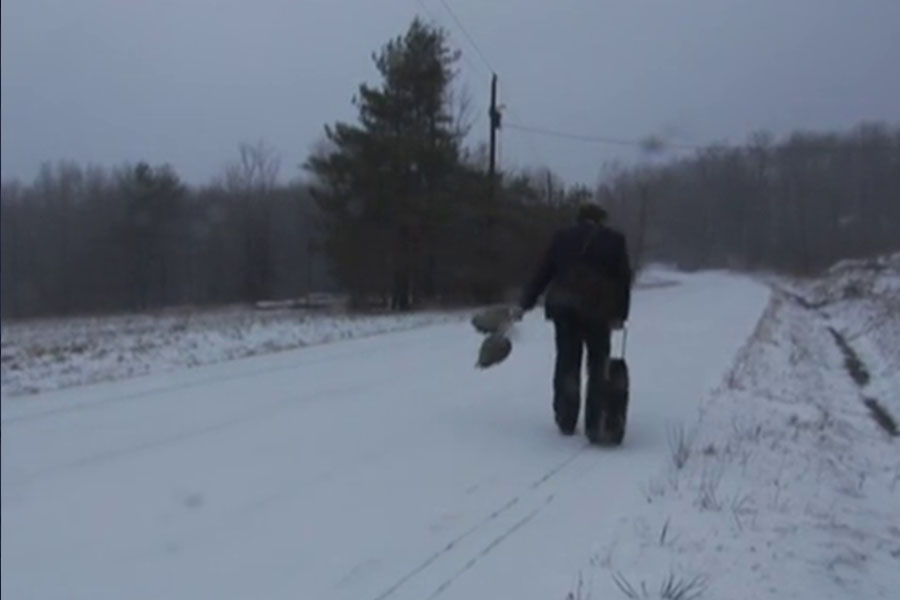 This played a few festivals a decade ago and I don't know if anyone's seen it since. I think about it all the time. 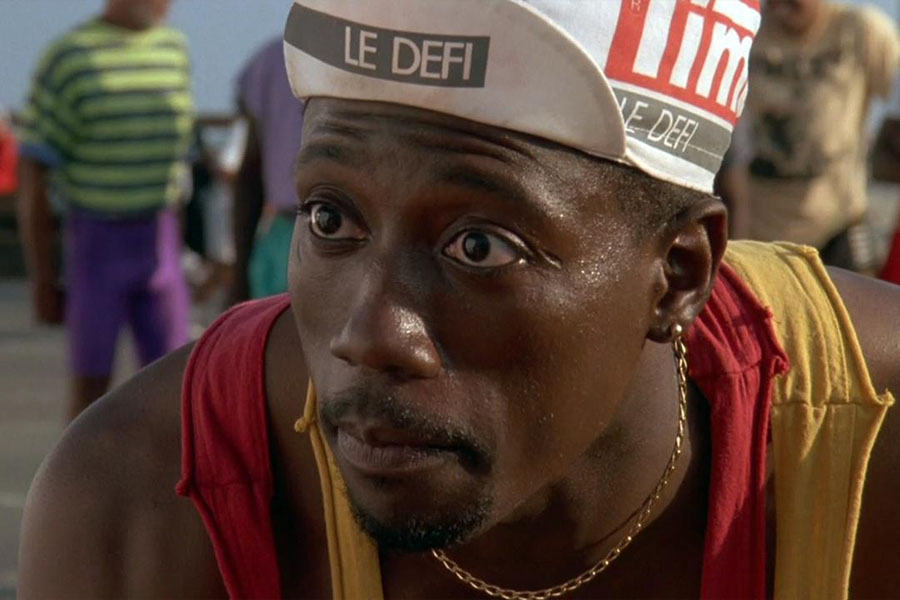 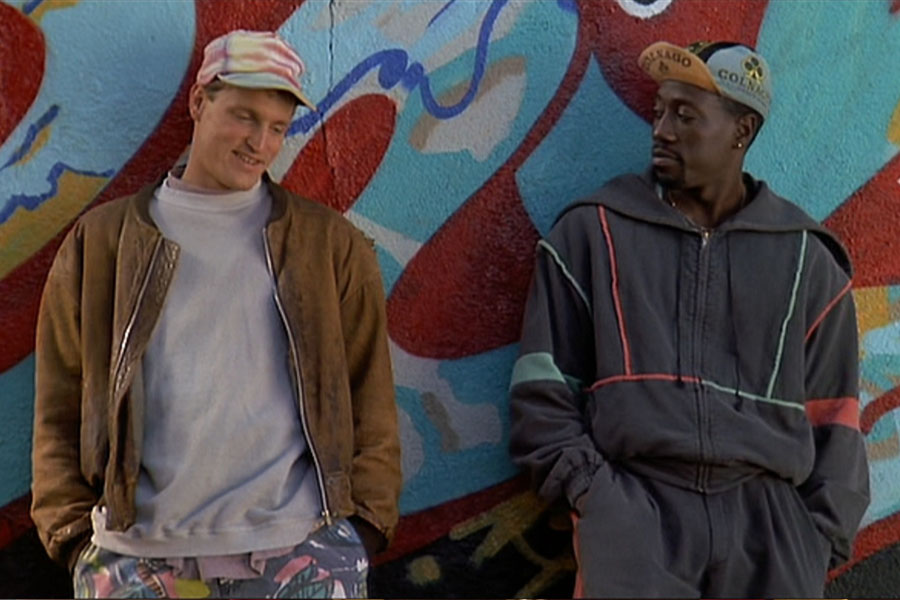 My wife is a big basketball fan but she'd never seen it. I made her watch it a couple months ago – I knew I was a fan, but it was even better than I remembered. Wikipedia tells me that Kubrick liked it too.