In the Cinéma Club of… Andrew Haigh

Andrew Haigh is an acclaimed English director and screenwriter. His second, breakthrough feature Weekend (2012), about a 48-hour romance between two men, won over critics and audiences after its premiere in SXSW. His third feature 45 Years (2015), which concerns a long-married couple whose relationship is suddenly destabilized, earned Charlotte Rampling a Best Actress nomination at the Academy Awards. Both films have since been released on The Criterion Collection. Haigh’s newest feature Lean on Pete, starring Charlie Plummer, Steve Buscemi, and Chloë Sevigny, is a tale of loneliness and the desire for love and acceptance, told through the unique point of view of one boy’s connection to a very special racehorse.

Andrew Haigh shared with us five films he loves. 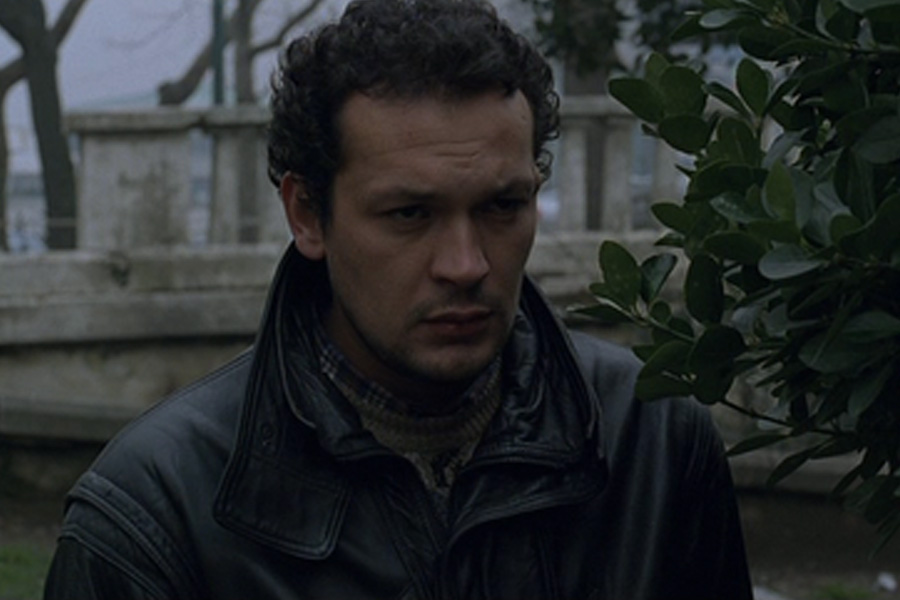 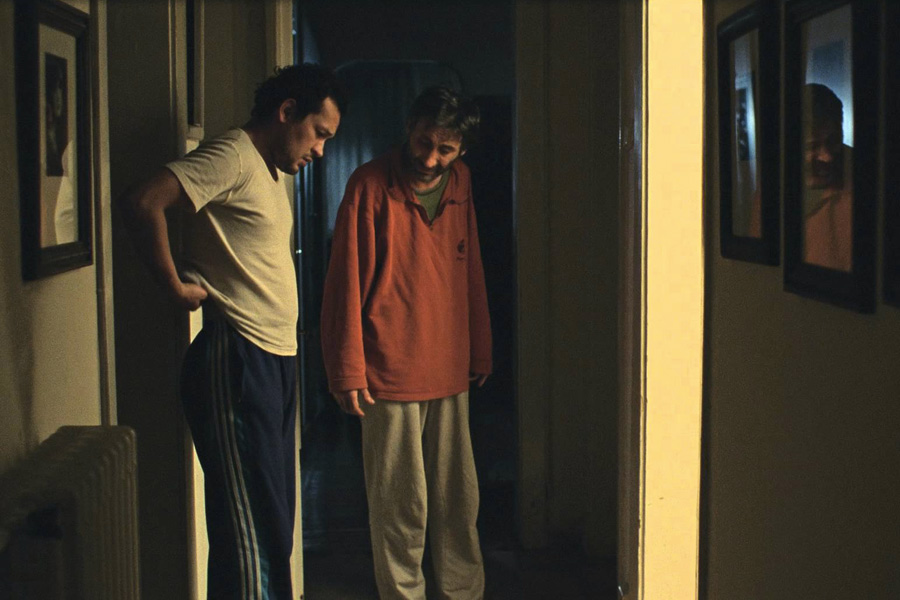 The best depiction of loneliness in modern cinema. 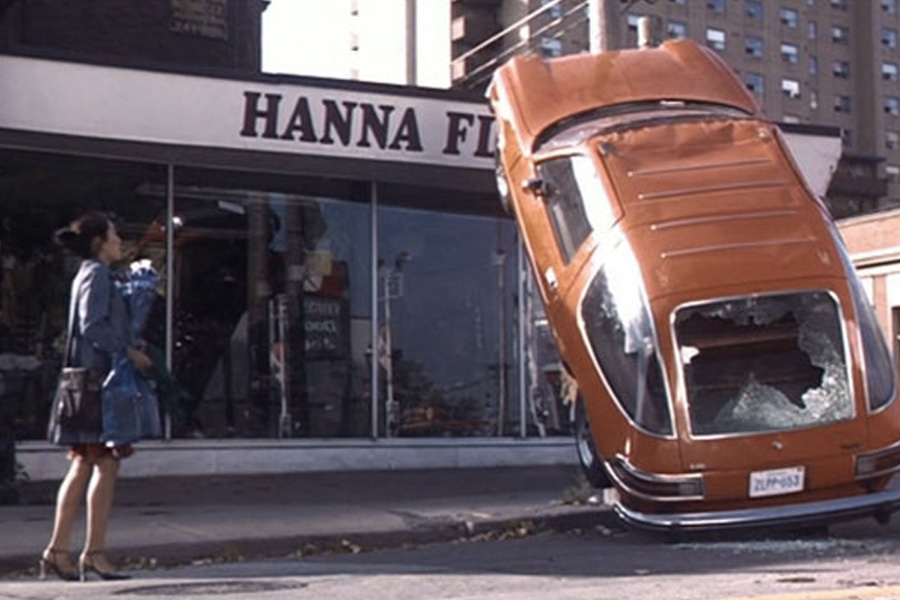 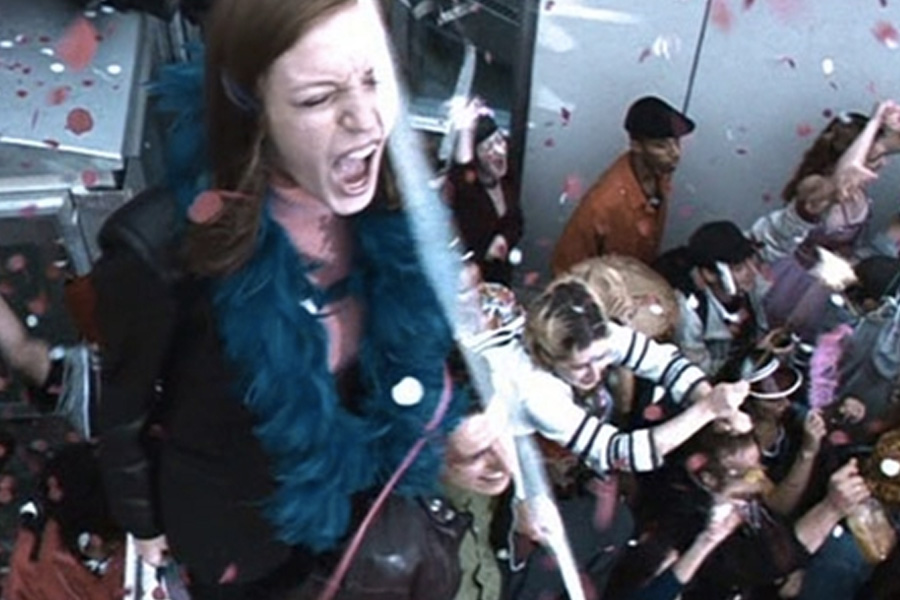 The sweetest film ever made about the end of the world. 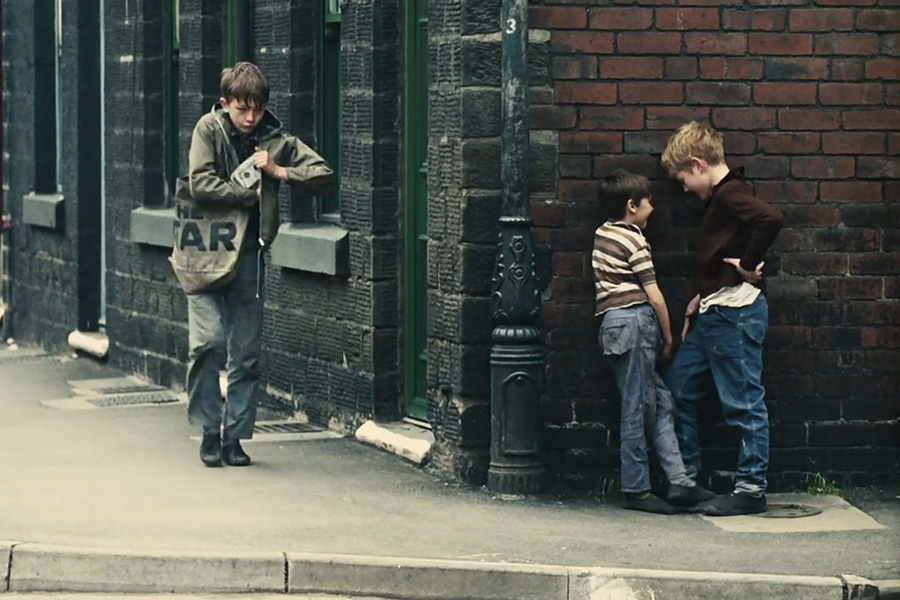 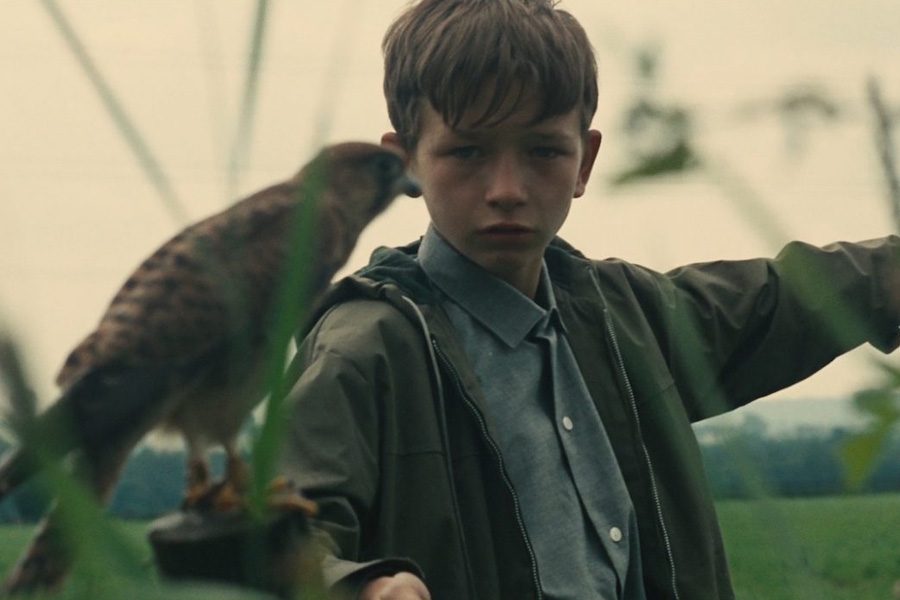 The film I referenced to persuade Willy Vlautin to give me the rights to Lean on Pete (and the best film ever about a boy and a bird). 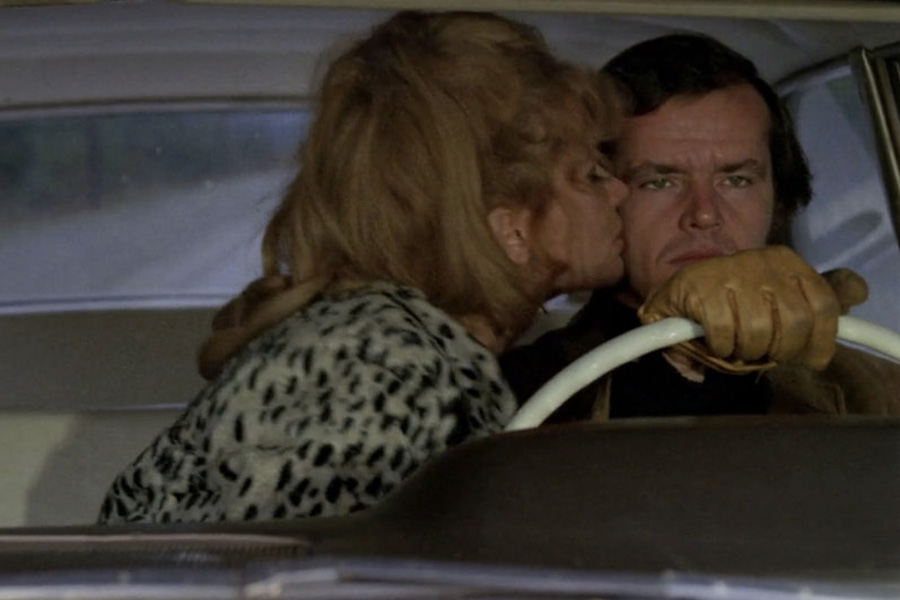 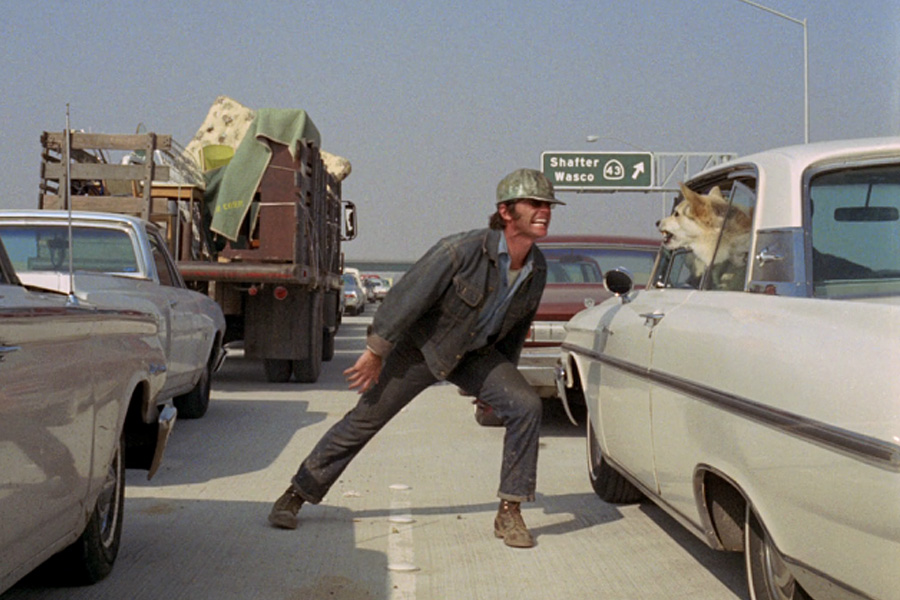 It has the perfect ending. 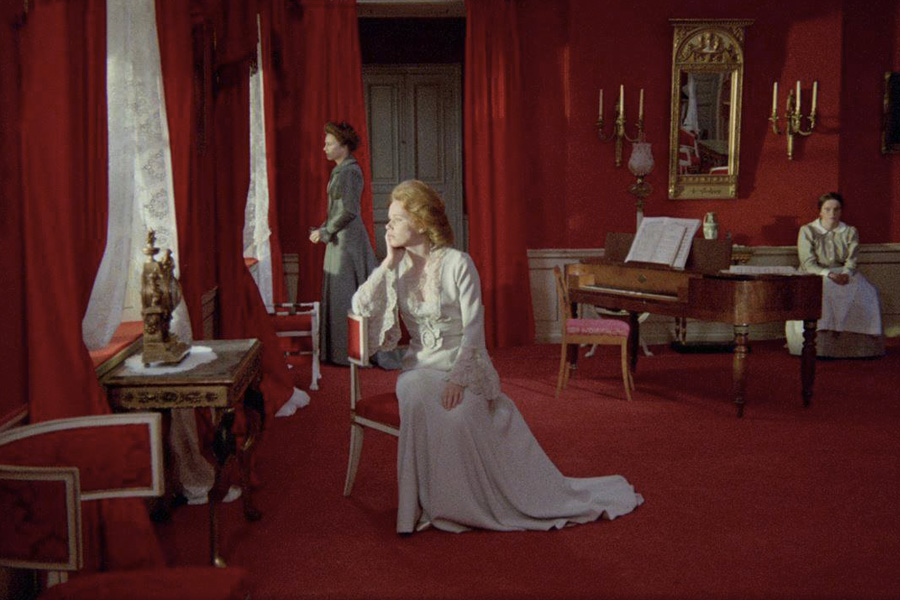 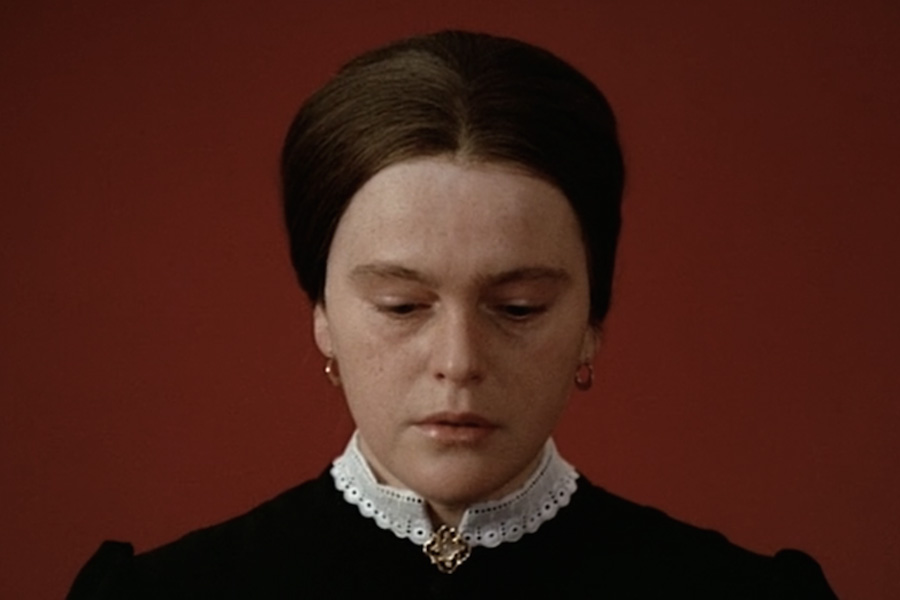 Once seen, never forgotten (even if you wish you could).