IN THE CINÉMA CLUB OF… ANIMAL COLLECTIVE

One of the most distinctive and influential bands of the twenty-first century, Animal Collective has redefined popular music through their sonic explorations into uncharted territories. The band’s members—Deakin, Geologist, Avey Tare, and Panda Bear—have continued their experimentation with individual endeavors, working alongside Daft Punk and scoring fellow Baltimore artist Marnie Ellen Hertzler’s feature debut Crestone. Animal Collective’s most recent album, the ecstatic Time Skiffs, is the first they’ve released together as a full band since 2012’s Centipede Hz. They are currently touring the new album before headlining London’s Pitchfork Music Festival in November.

To coincide with our weeklong screening of Crestone—originally scored by Geologist and Deakin—Animal Collective shared six films that they love. 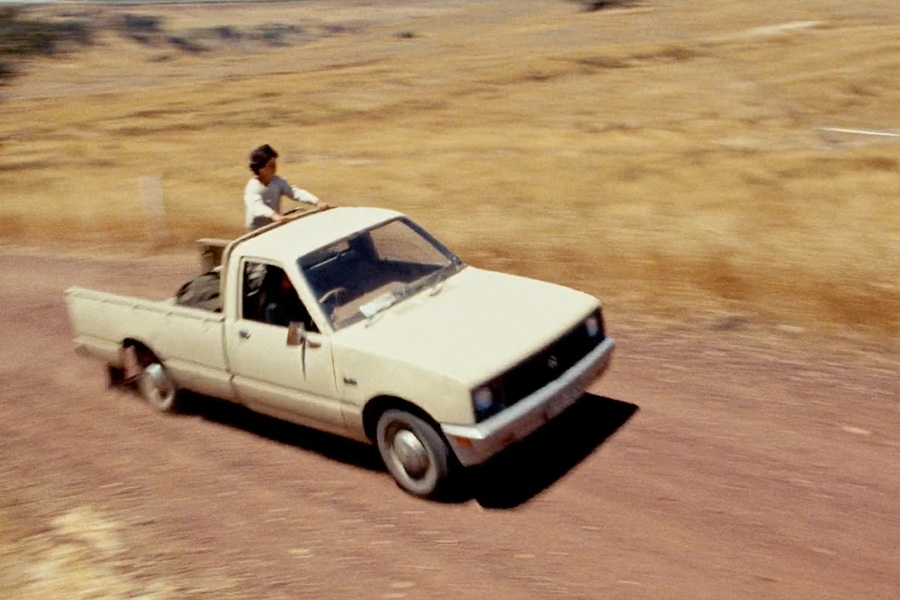 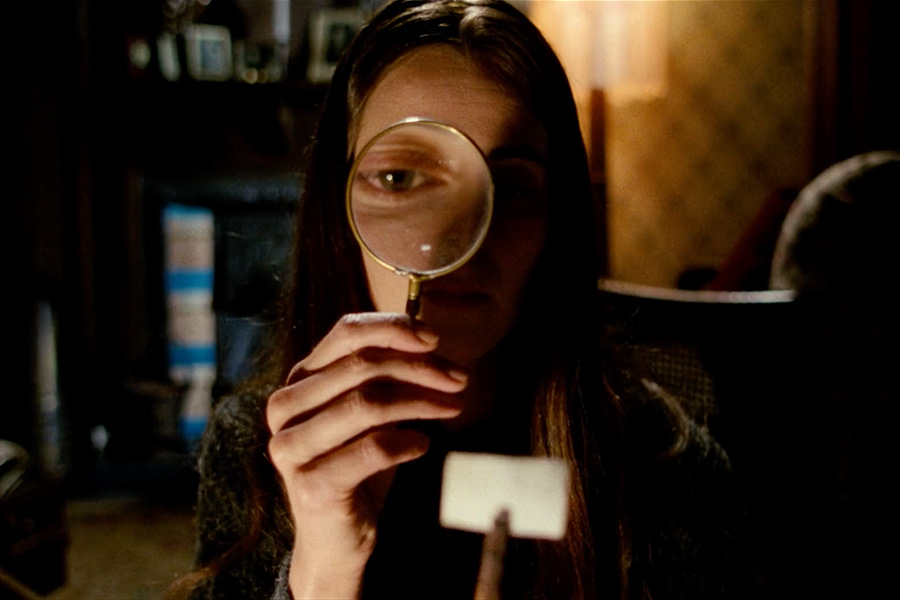 Worth it for the visuals and score in the opening sequence alone. RIP Klaus Schulze. 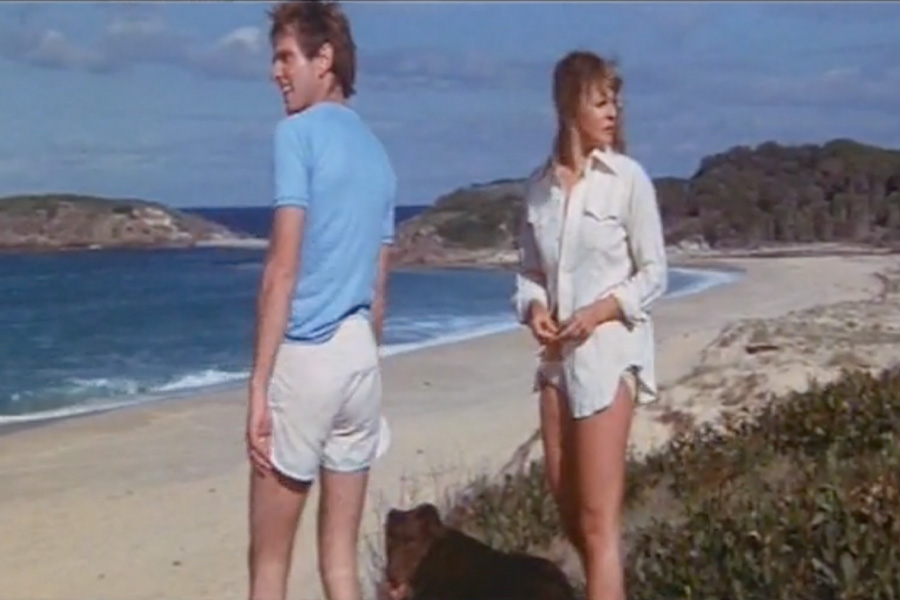 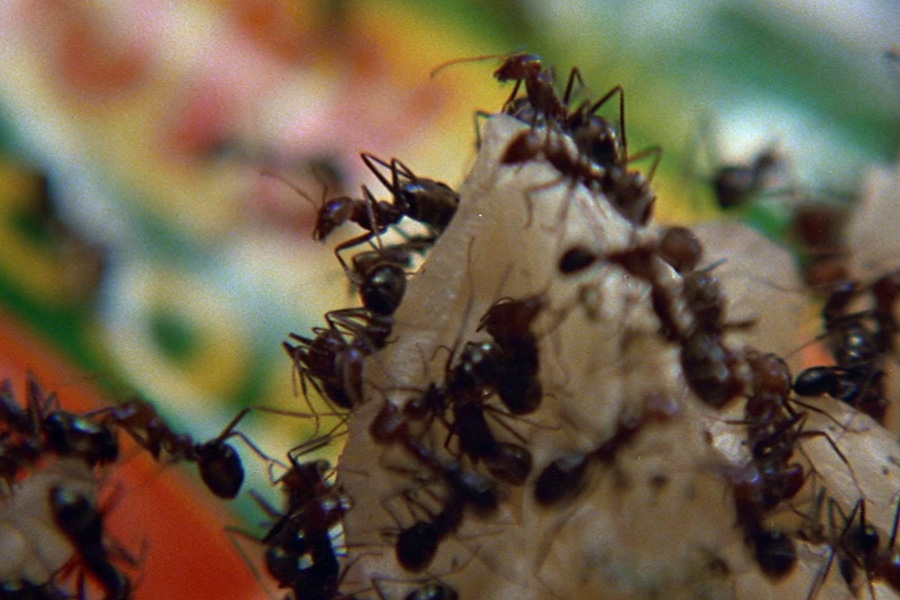 Always there for nature’s revenge. 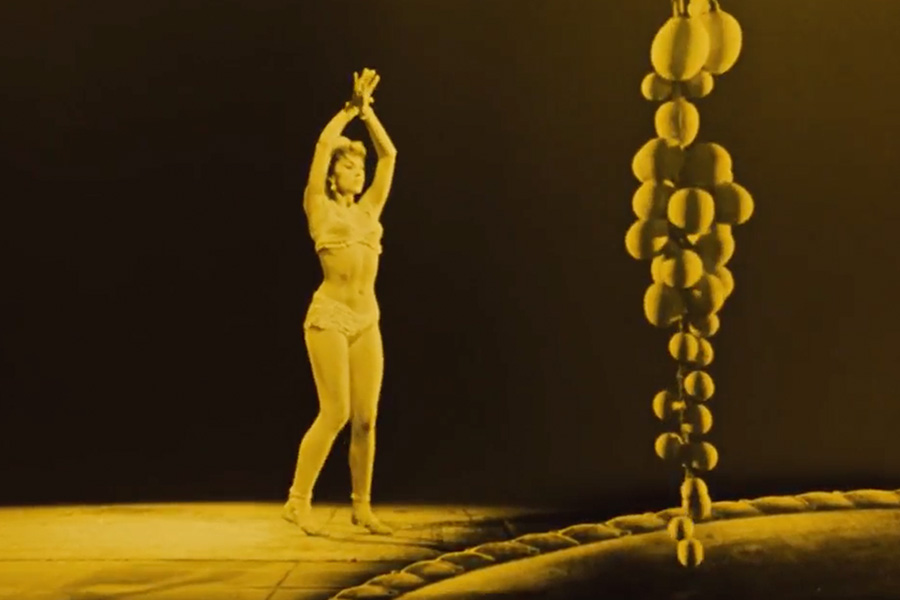 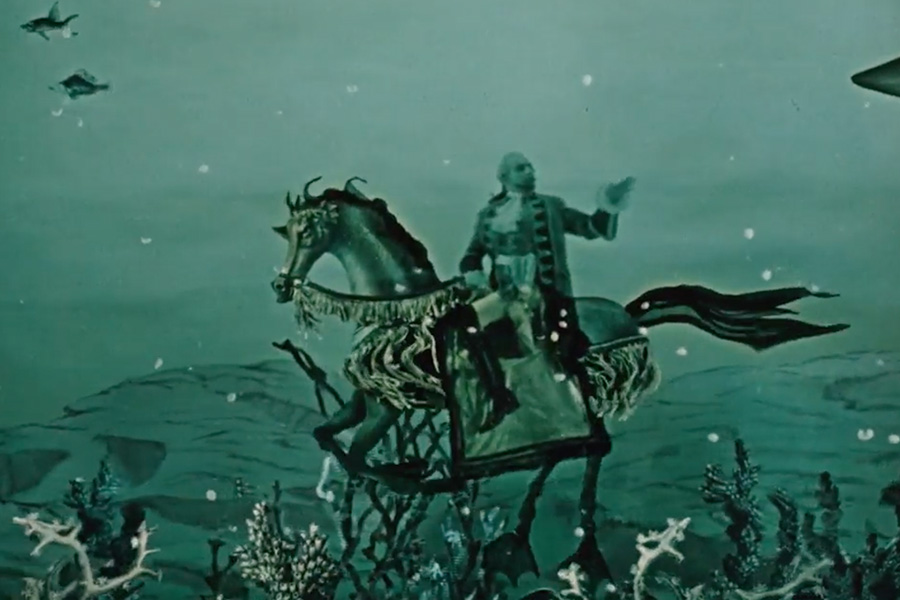 Watching this film seems to have a physical effect on space and time. The colors and depth expand and contract in a way that when it’s over, I can’t quite say where I’ve been or for how long. 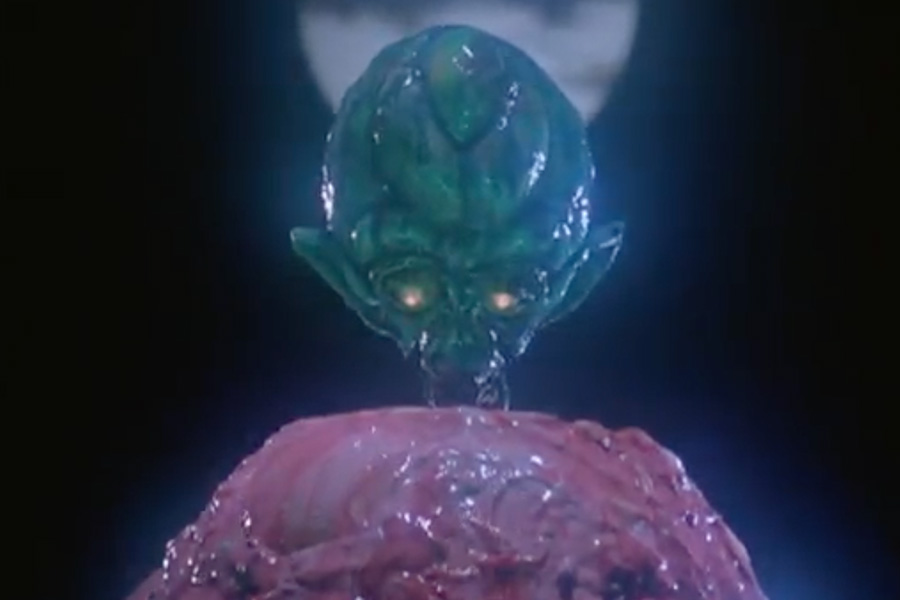 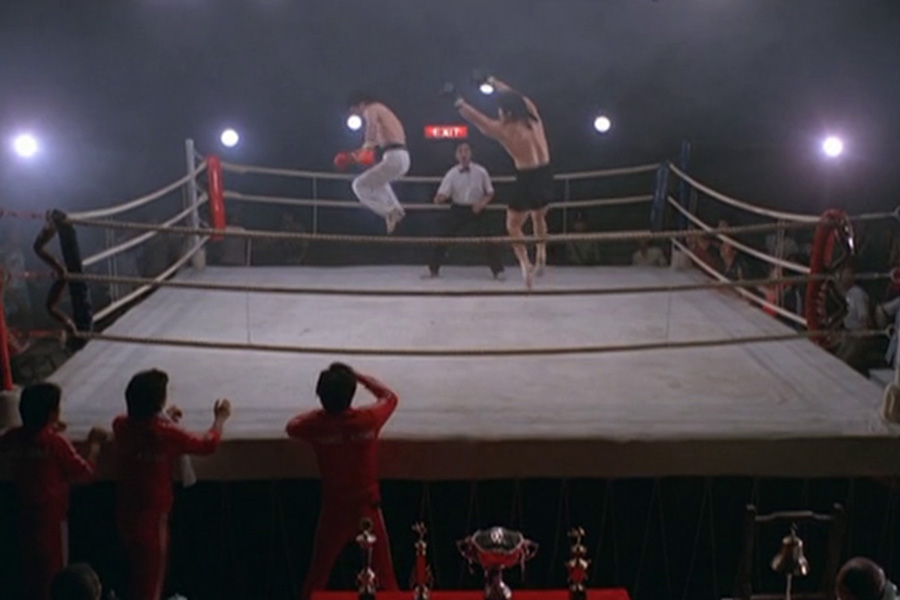 A few of us watched this on Halloween 2009 after a long night of partying. We were just completely taken in by the lysergic madness. Especially loved the blurred lines between score and sound effects and foley. The sonic environment was ever changing and always linked to the action on screen. Became an instant all time classic. 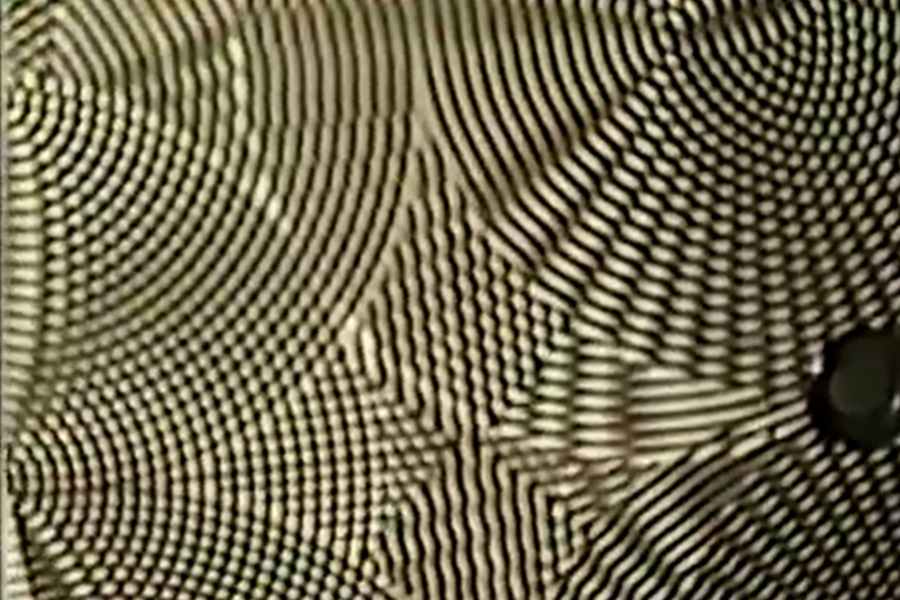 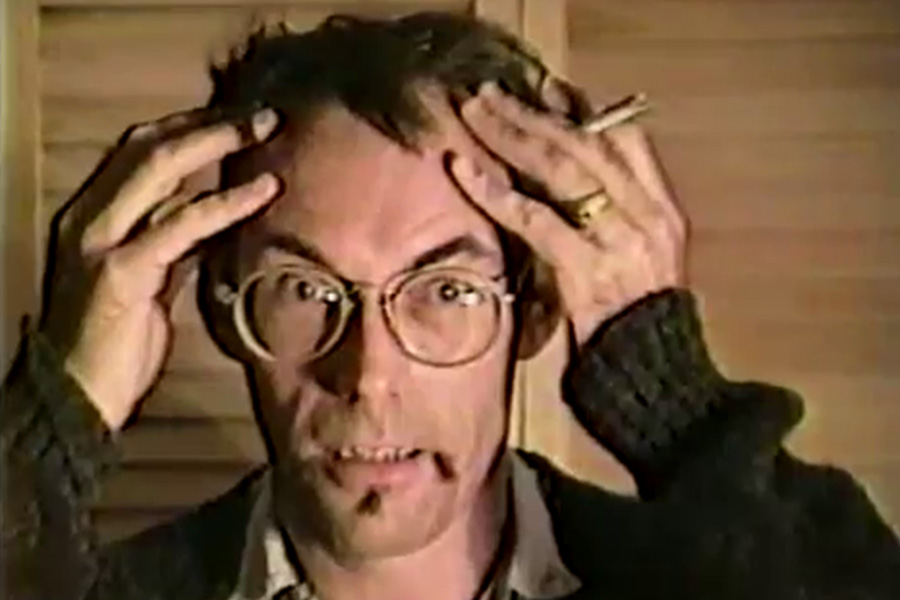 Ordered this VHS direct mailorder in ’97 and watched on a 13” TV, but the small screen led to endless possibilities of how a group could express themselves so singularly. They had already taught us this through their records, but this was the realization that you could be a band and put out whatever you wanted, whether it played on a stereo or not. 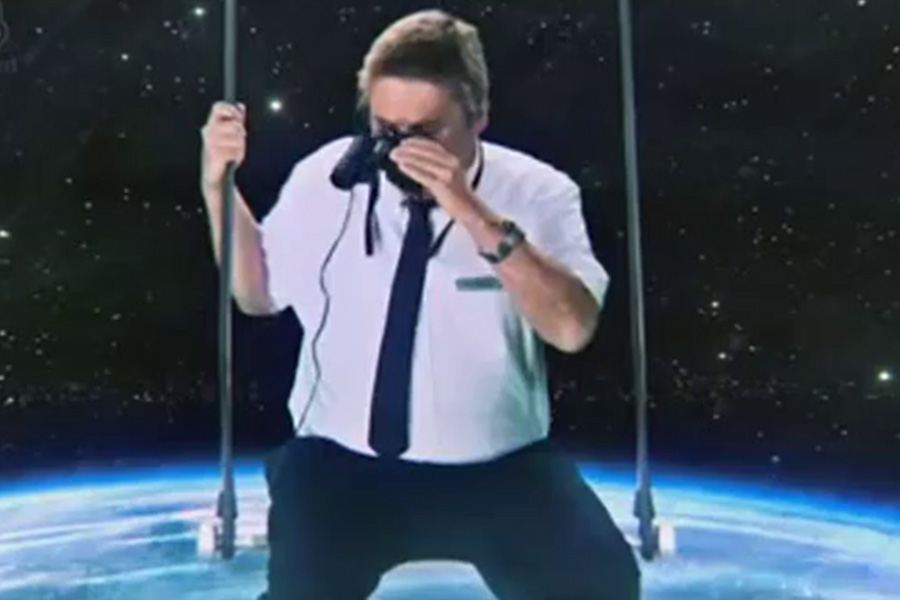 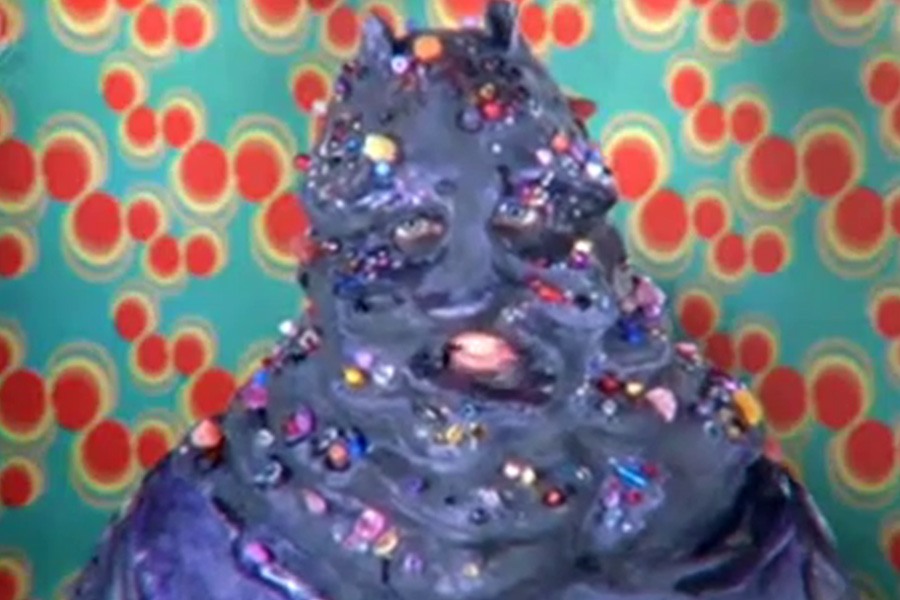