In the Cinéma Club of… Ari Aster

Ari Aster is an American writer-director who has established himself as one of the most exciting and talked-about new directors with his masterly, frightening debut Hereditary. He has directed several singular short films including The Strange Thing About the Johnsons (2011), Munchausen (2013), and Basically (2014), which had already earned him recognition on the festival circuit. Since its premiere at Sundance, Hereditary, released in the U.S. by A24, has been lauded as both one of best horror films and most assured debuts in recent years.

Ari Aster shares with us five films he loves. 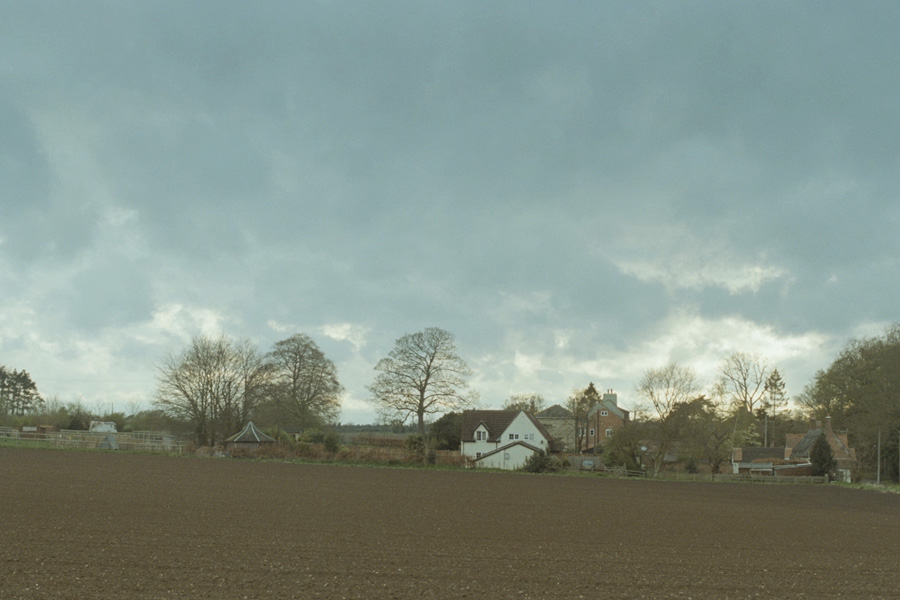 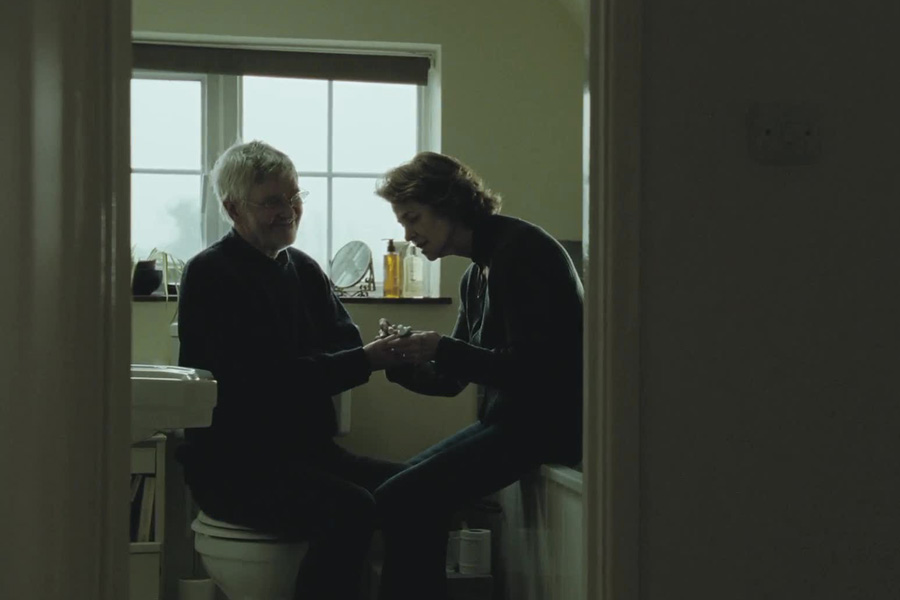 Having now seen it about ten times, I'm convinced that Andrew Haigh's brilliant ghost story is one of the best films I've ever seen. It also has one of the most perfect final shots in all of cinema. Pair this one with the also-perfect The Age of Innocence (1993) (which serves as the opposite side of the same thematic coin) for a pummeling double feature. 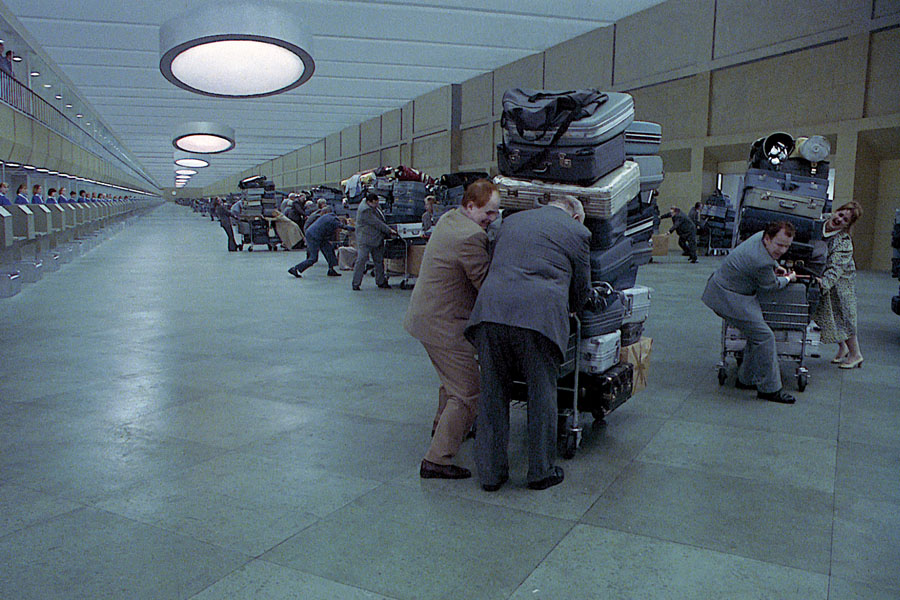 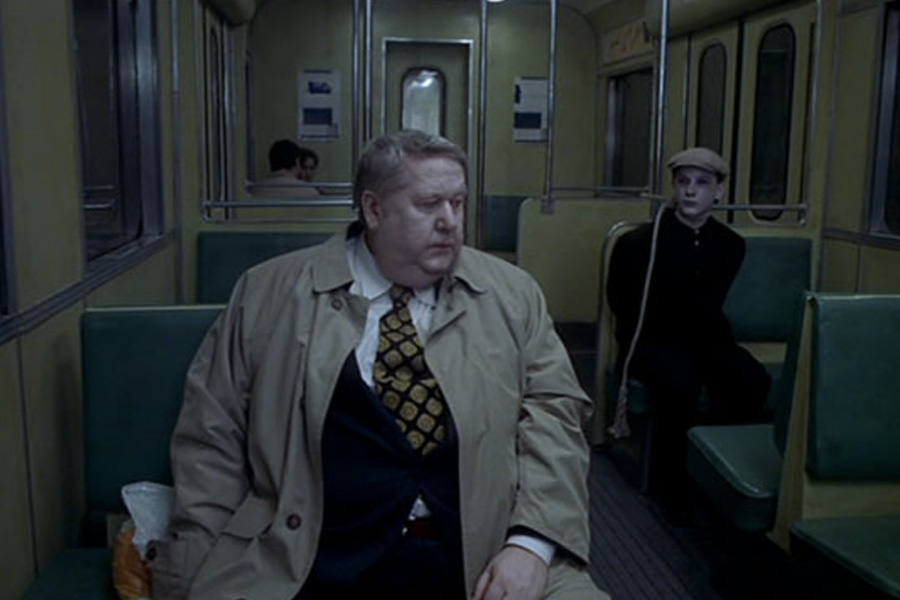 A truly singular achievement. Roy Andersson, an artist who has taken aesthetic perfectionism to an absurd extreme, is a world treasure. If Jacques Tati merged with Ingmar Bergman and then got beaten up by Gary Larson, you'd have something approximating Andersson's sensibility – but it still wouldn't be anywhere near as wonderful. 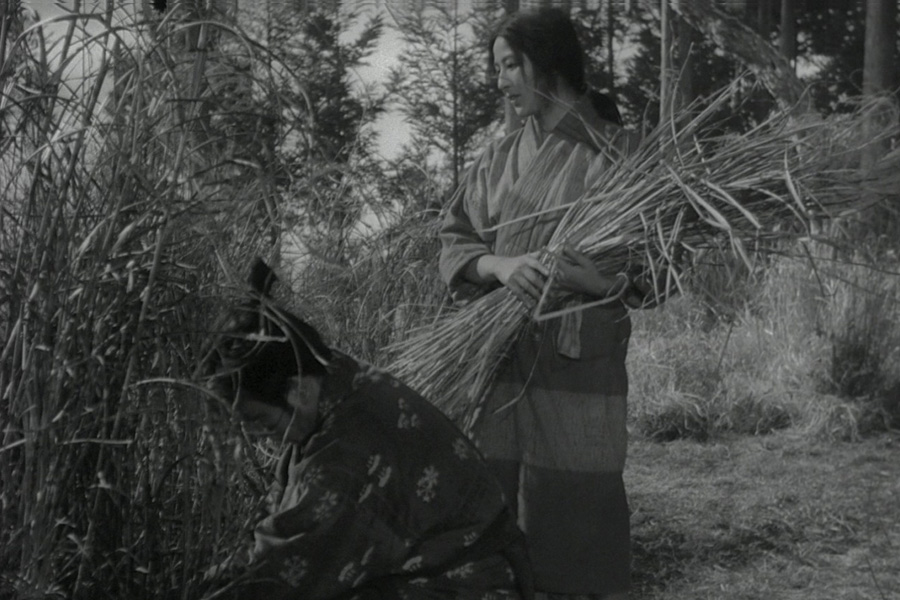 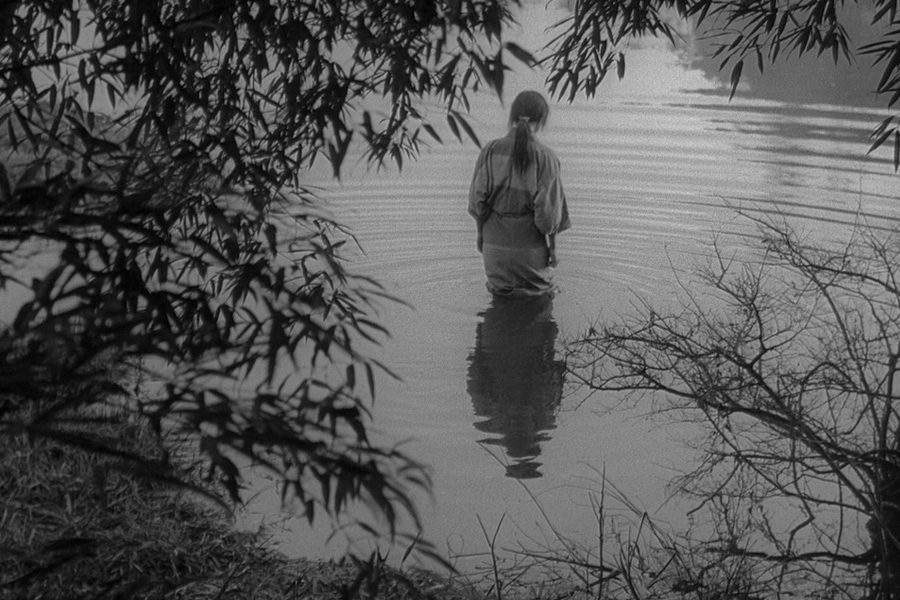 "Without mercy, a man is not a human being." Mizoguchi's most devastating film (arguably) is unrivaled among the great epic tragedies. Has anyone ever composed more exquisite frames for the Academy ratio (described by Mizoguchi as "the painterly ratio")? And my God, that ending! "Isn't life a torture?" 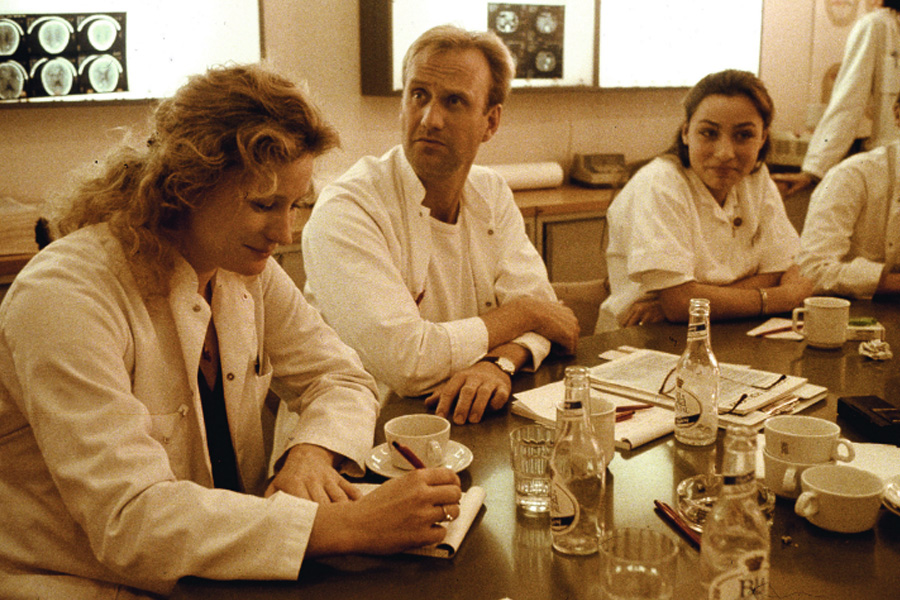 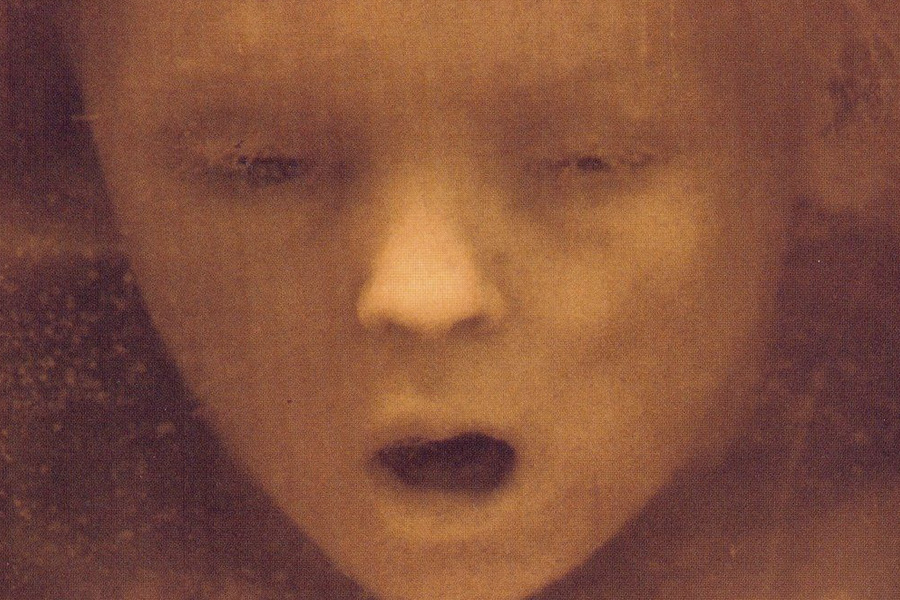 A model of delirious pacing and deadpan black humor. My personal favorite von Trier film will always be Dogville (2003), but nothing beats the exhilaration of these endlessly irreverent 8 hours for pure, undiluted macabre farce. 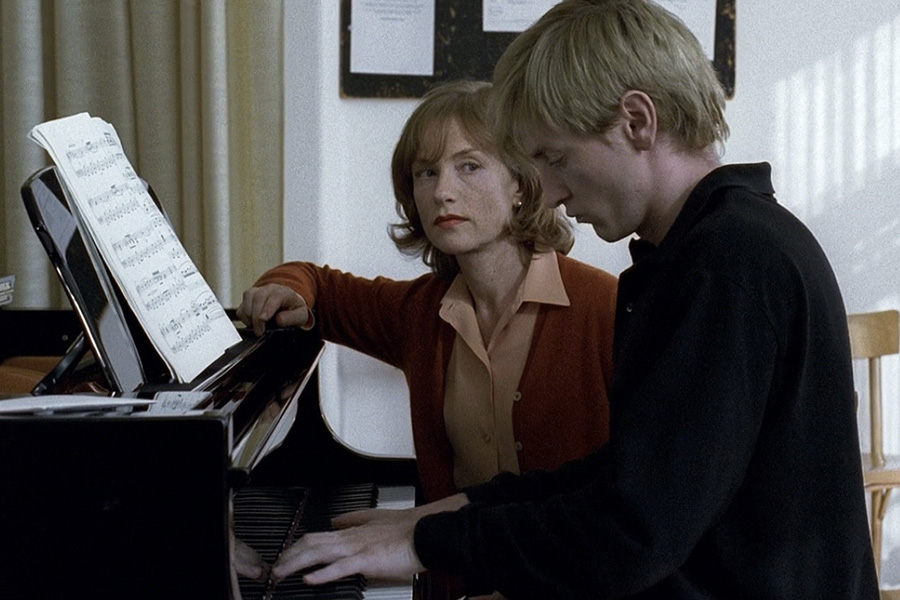 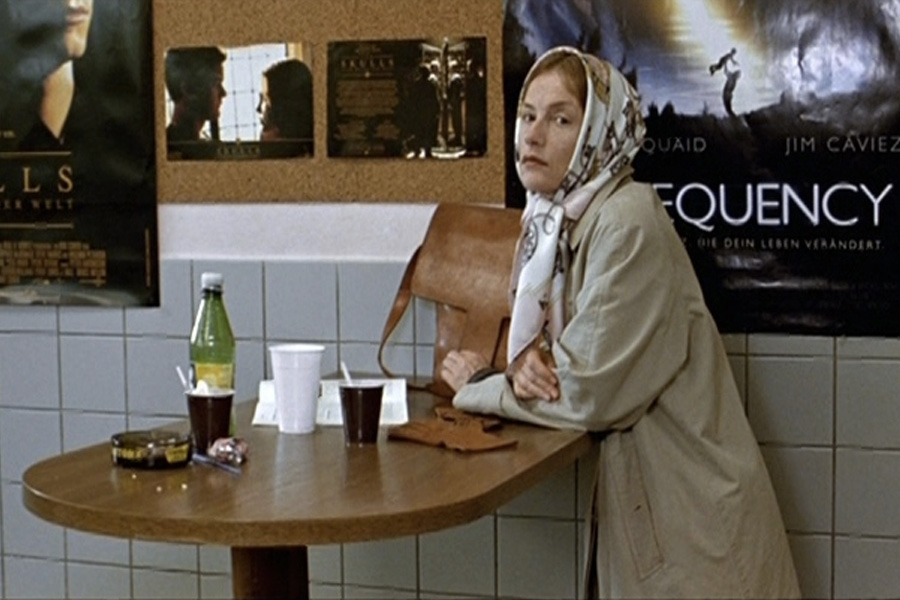 Michael Haneke's supremely elegant and characteristically clinical anti-romance features Isabelle Huppert's most controlled and uncompromising performance. I saw this film with my mom when I was 15 and we were both awe-stricken. I knew I wanted to make films like that. The book by Elfreide Jelinek is also stupendous.