IN THE CINÉMA CLUB OF…
ARNAUD DESPLECHIN

A defining luminary of contemporary French cinema, Arnaud Desplechin was born in 1960 in Roubaix, France, where many of his masterworks are set. In the 1980s, he worked as a cinematographer on films by Nico Papatakis and Éric Rochant before directing his own features. Each moment of a Desplechin film—including his international breakout My Sex Life… or How I Got Into an Argument, his masterfully tempestuous A Christmas Tale, and this year’s Cannes premiere Brother and Sister—is electrified by his genuine curiosity about human relationships, which makes his delightfully sprawling films feel achingly true-to-life.

Alongside our presentation of his Cannes prizewinning debut La Vie des morts, Desplechin shared this list of five films he loves. 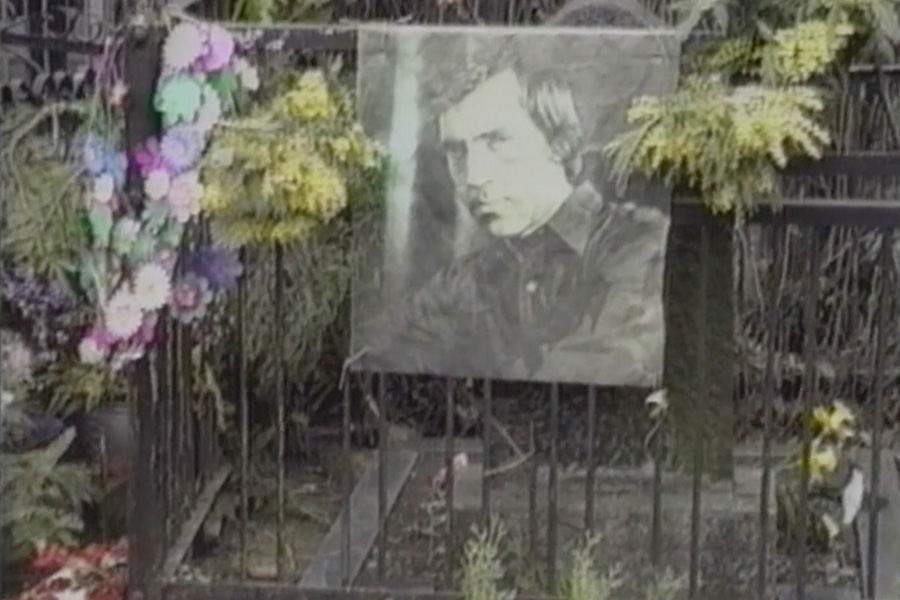 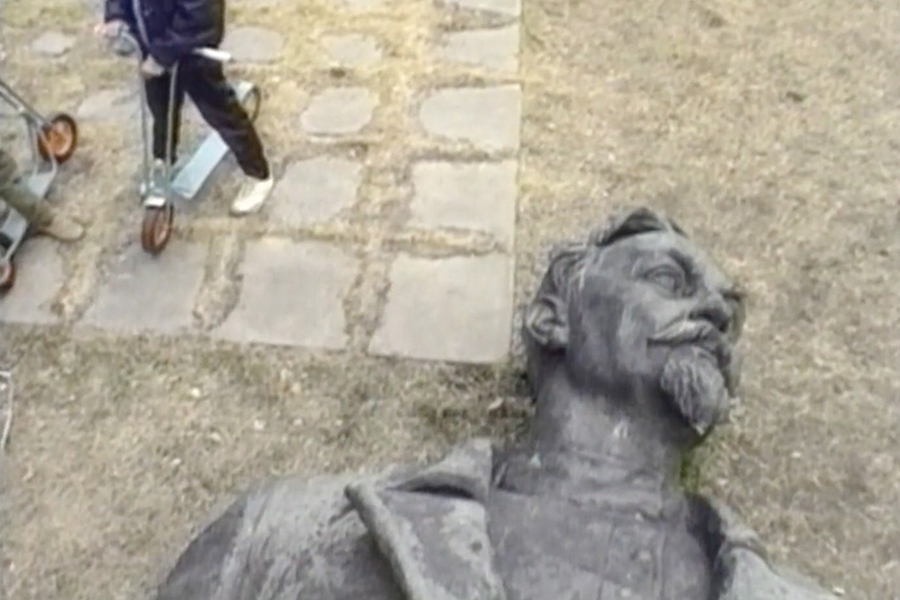 For me, the most beautiful film by Chris Marker. When the hope of revolution has been extinguished by the most sinister totalitarianism, what remains is the passion of art, the law of friendship, loyalty to oneself, and the incredible invention of the magic years of Soviet cinema. Nothing shines like this failed utopia…and the whole film is a song. Sublime. 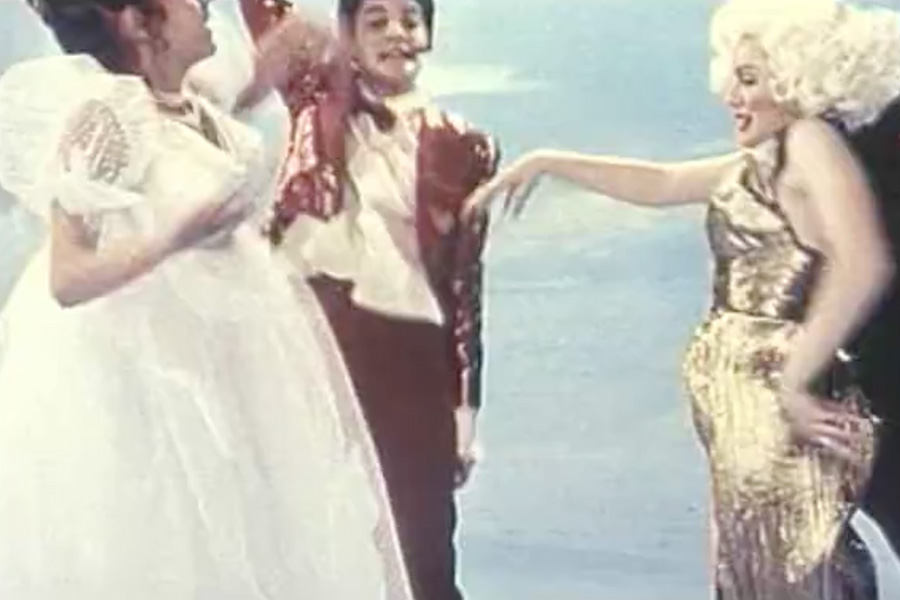 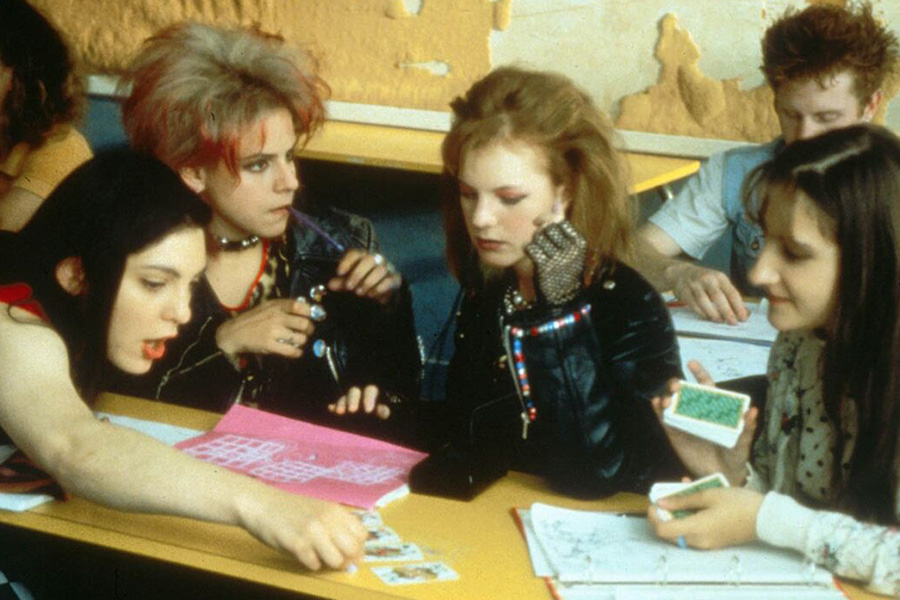 The second film by Noémie Lvovsky is her best. And of course—life scares us! Here we have four portraits by four of the most charming witches in cinema, who aren’t scared of anything. A sublime return to adolescence, as wild and fierce as anything I’ve seen. 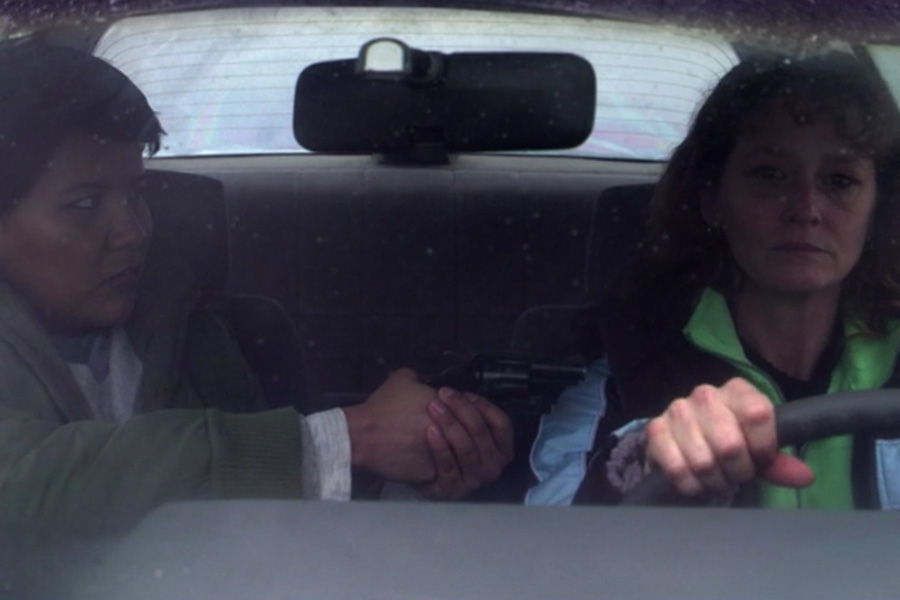 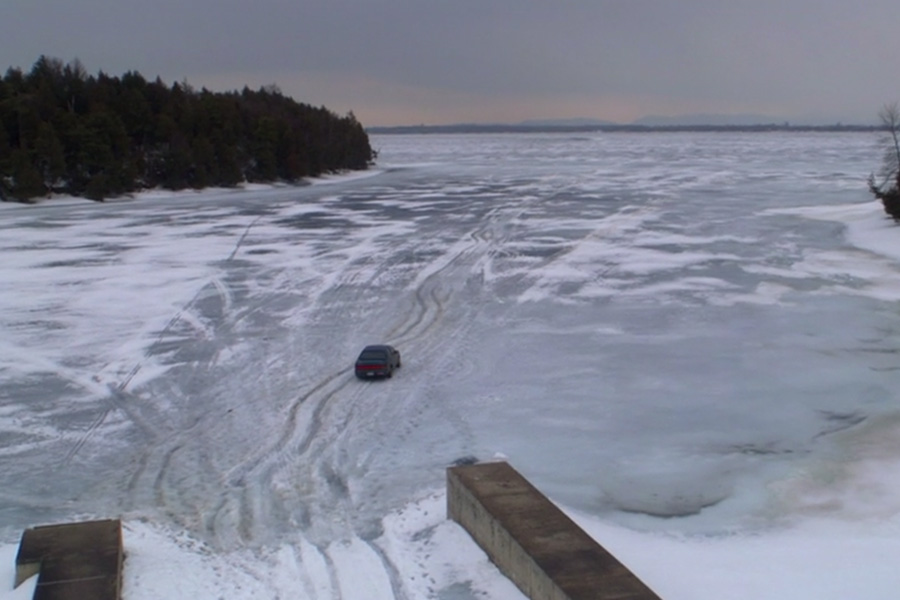 It’s as brutal and rapid as a B-movie, and subversive as a political film. We see both the filmmaker’s pride and humility on display, like two sides of the same coin. The portrait of Lila, a young Mohawk girl, by Misty Upham is so beautiful that I never got over it—she has a vulnerability like Marilyn Monroe. I loved her, and I can never watch the film without crying. The young Native American mother, blind as a mole, is invincible. She hurtles through the beginning of the film like a little bull. And then the glasses come on. She finally sees, and a fragility comes to her and overwhelms her. Is it better to be blind or to see?

The film weaves together this enigma with the vigor of some of the best American detective films. Melissa Leo is heartbreaking, and with Misty, Courtney Hunt paints an unforgettable portrait of the Native American condition. We are living, today throughout the world, the tragedy of migrants. Frozen River was visionary; Hunt had been able to tell us about our contemporary world nearly twenty years in advance! 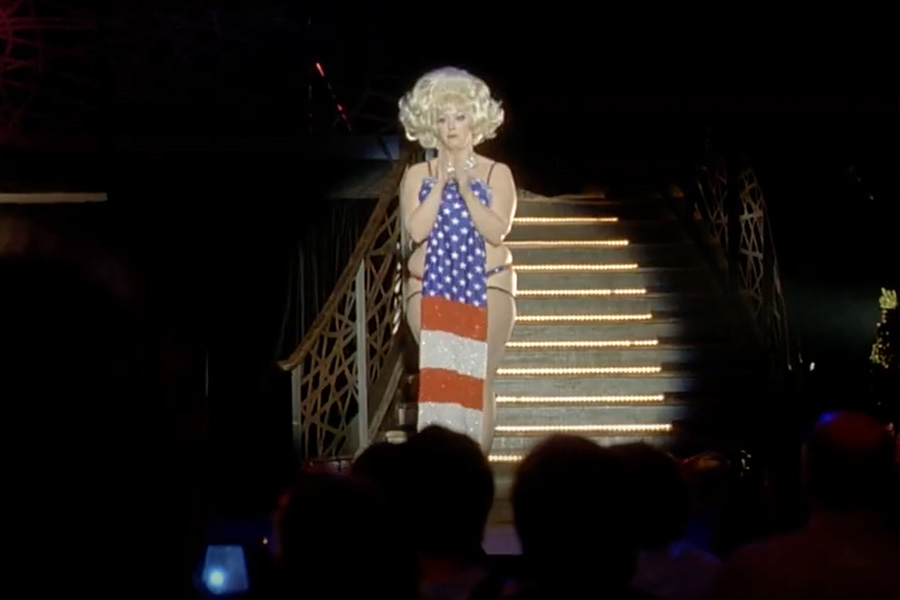 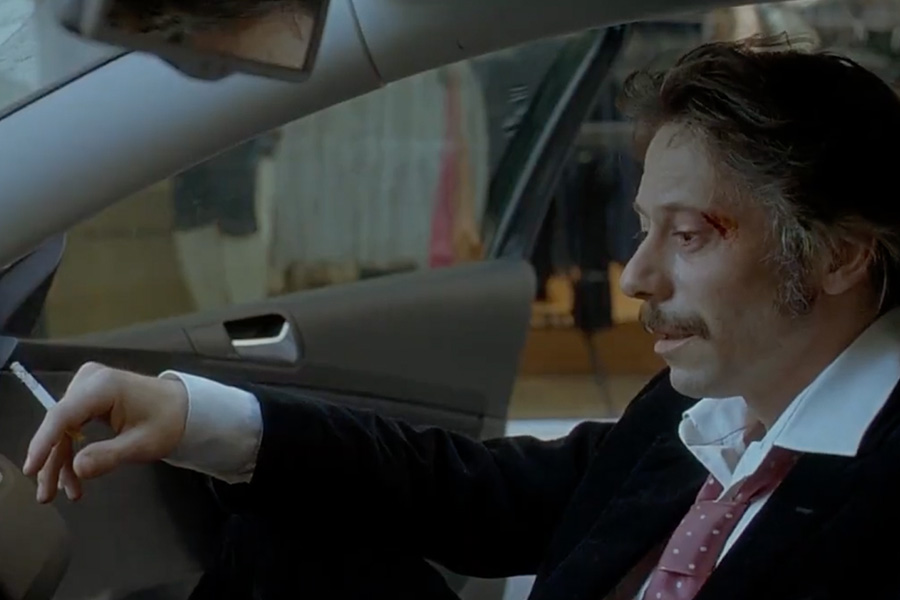 A troupe of American New Burlesque dancers comes to France, with Mathieu as the manager who gets upstaged by his troupe! Somewhere in between the Cassavetes of Husbands and the Czech Miloš Forman, this film is an obscene and perfect elegy. 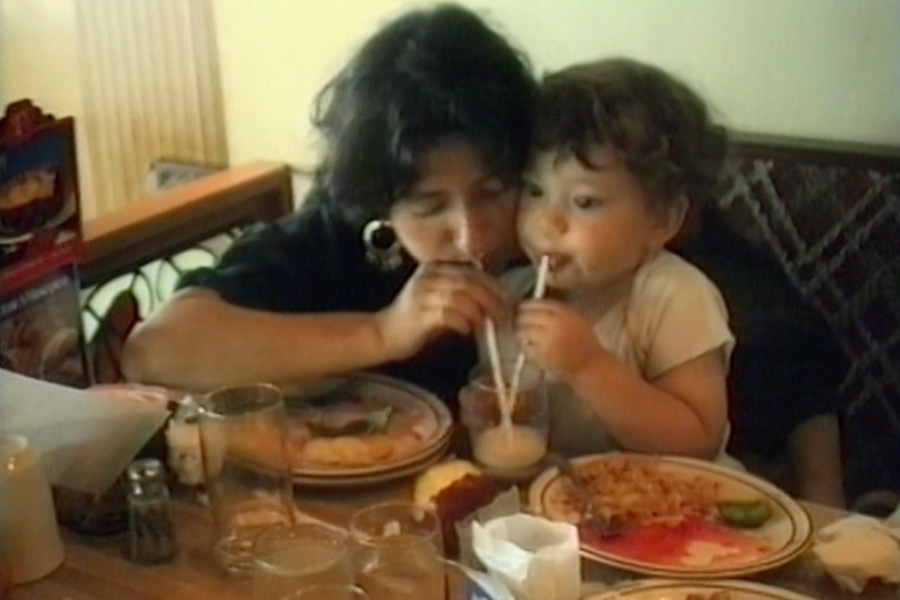 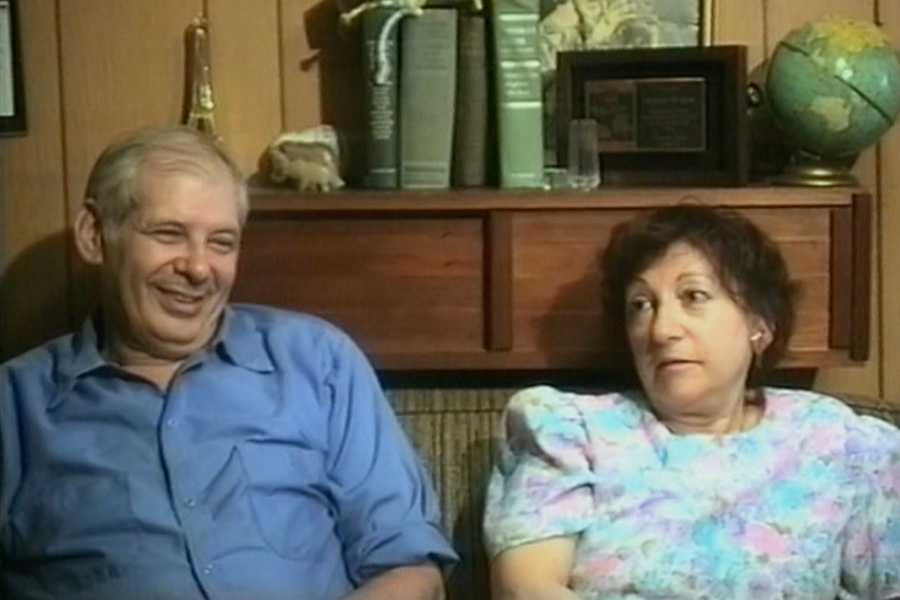 This is one of the funniest and most shocking films I’ve ever seen. Its theme: mixed marriages in a family of Jewish Holocaust survivors, with each of the children living between Belgium and the United States. Everyone on screen hesitates between the inevitability of Jewish trauma and a happy (if frantic) flight toward elsewhere. And yet, everything brings them back to the Jewish family, again and again.

Today, when this identity affiliation has emerged as the basis of all forces of progress, here is a film that comes to provoke us, in a good way. Why? Because in a single film, Hélène managed to be to the cinema what Philip Roth was to the American novel: a hilarious scandal. After Roth's masculine point of view on Jewish identity, here is a Jewish woman's look at the same question. What is an identity?