IN THE CINÉMA CLUB OF…
AYO AKINGBADE

Young British Nigerian filmmaker and artist Ayo Akingbade makes textured, highly energized films revealing and reframing representations of Britain’s Black working class. She lives and works in London, where her acclaimed “No News Today Trilogy” is set. Consisting of three shorts – Tower XYZ (2016), previous Le Cinéma Club selection Street 66 (2018) and Dear Babylon (2019) – the trilogy offers a prismatic range of viewpoints on urgent questions of urban housing, protest and community organizing. Other recent work includes the poetic Claudette’s Star (2019) and the documentary So They Say (2019) exploring the often forgotten histories of black community struggle in the East London borough of Newham. She is currently working on a new film entitled ​Jitterbug,​ as well as a commission for London’s Whitechapel Gallery.

Ayo Akingbade shares with us a list of films she loves, many engaged with the history of protest and political struggle.

We also encourage you to visit The Institute of Race Relations that she sent to us. 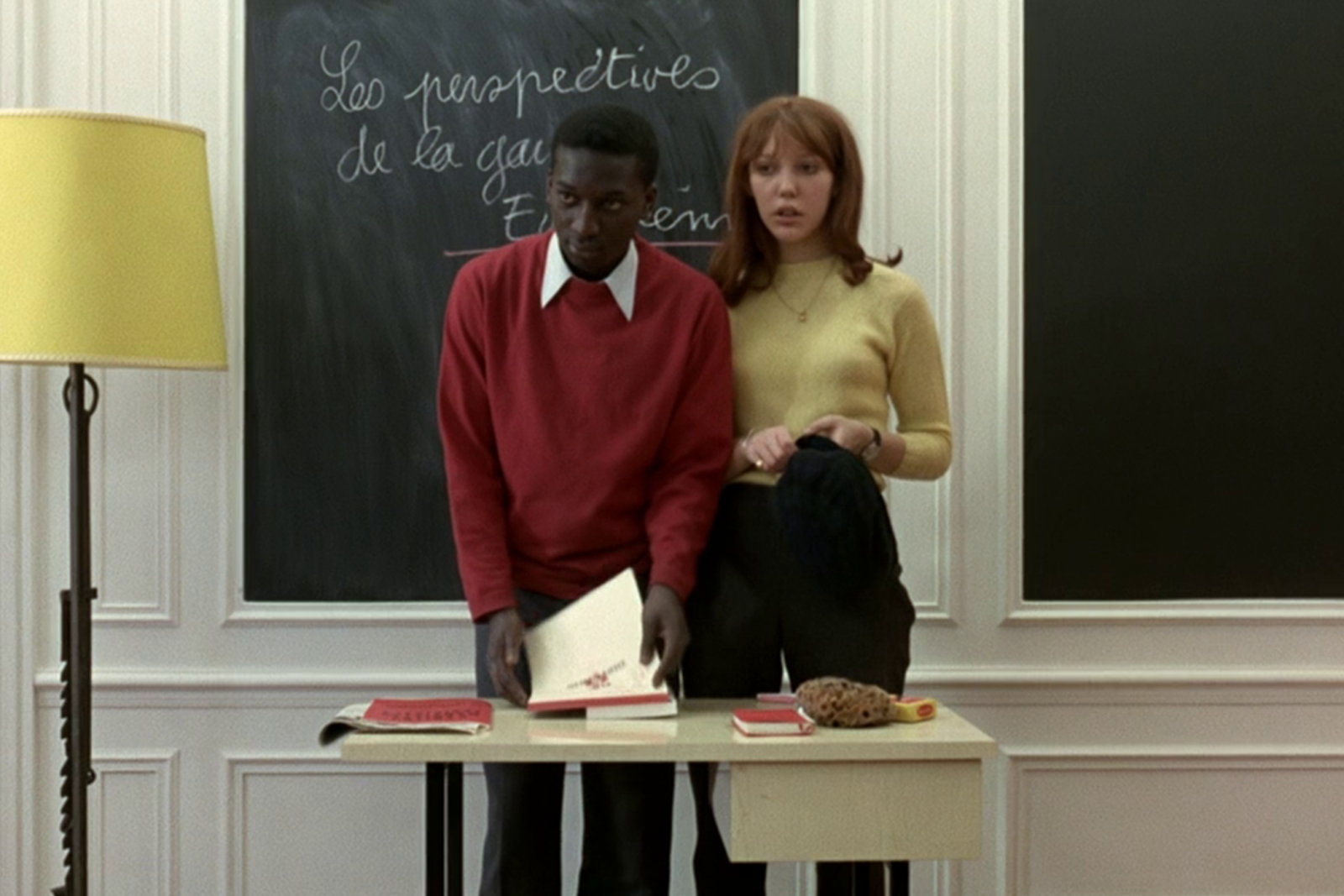 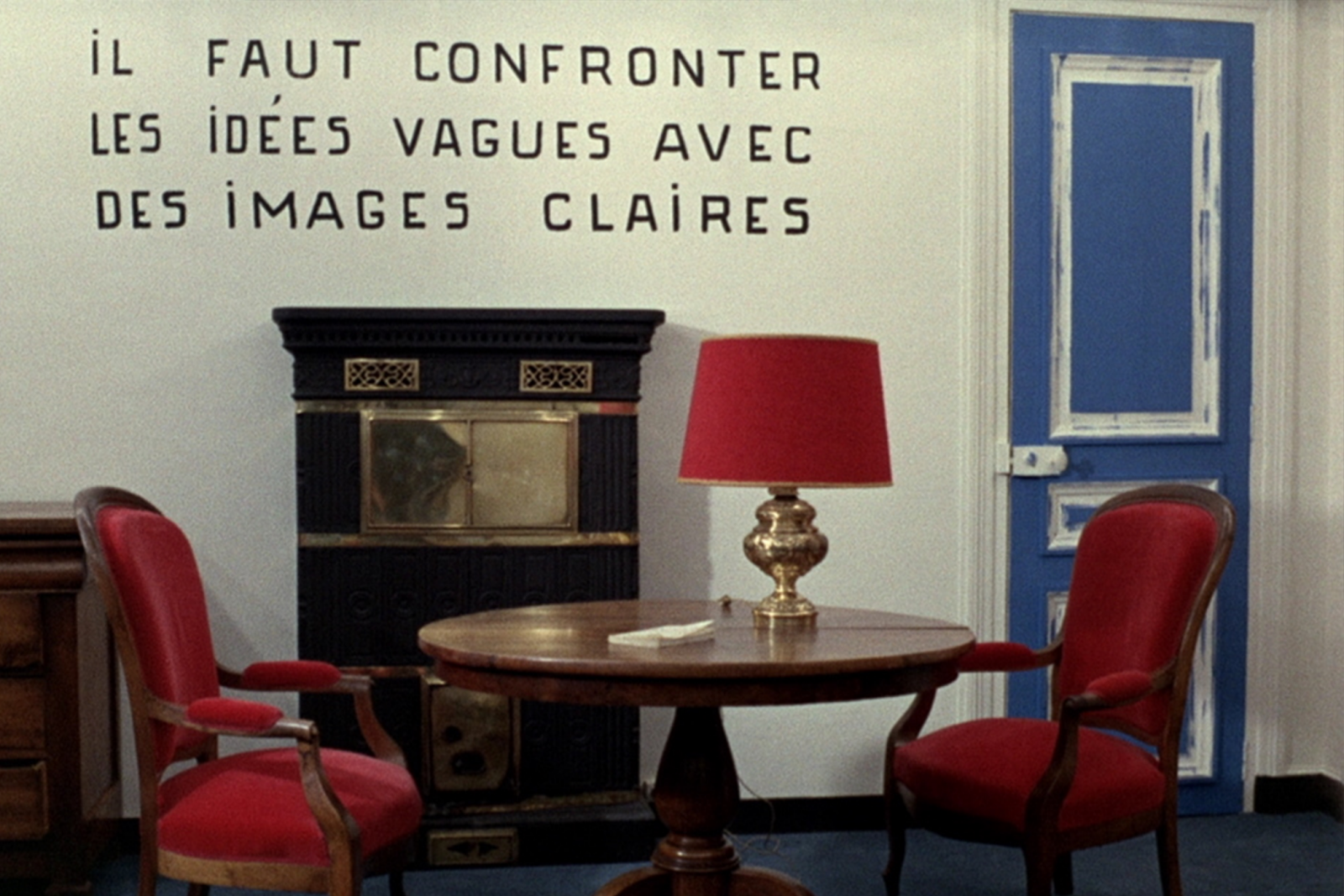 “​Any war opposing progression is unjust​.” I was on a Godard marathon only quite recently and I saw this and it blew my head right off! The film is very quotable, full of satire and generous knowledge. It features brief, if not iconic cameos of activists Omar Blondin Diop and Francis Jeanson. 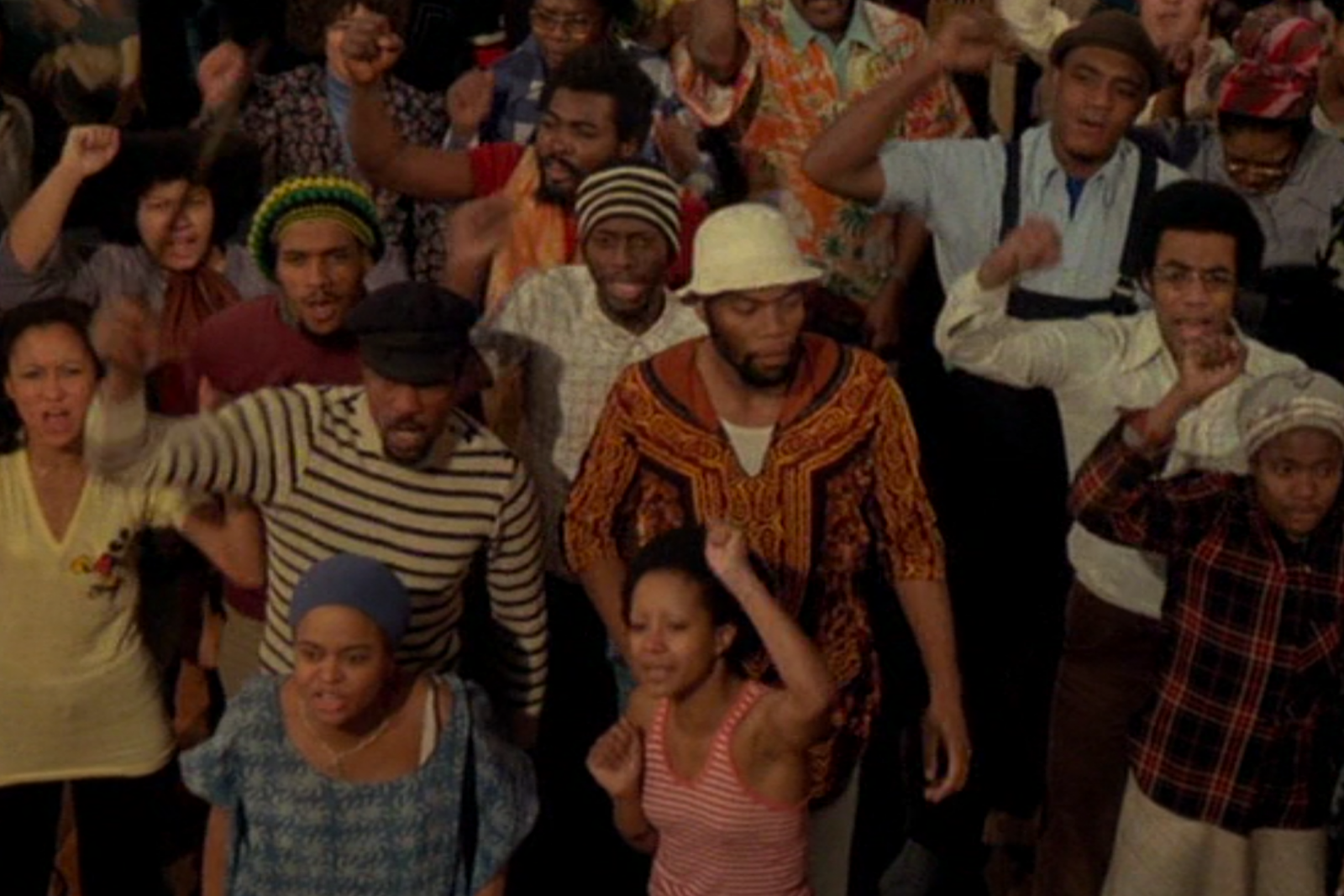 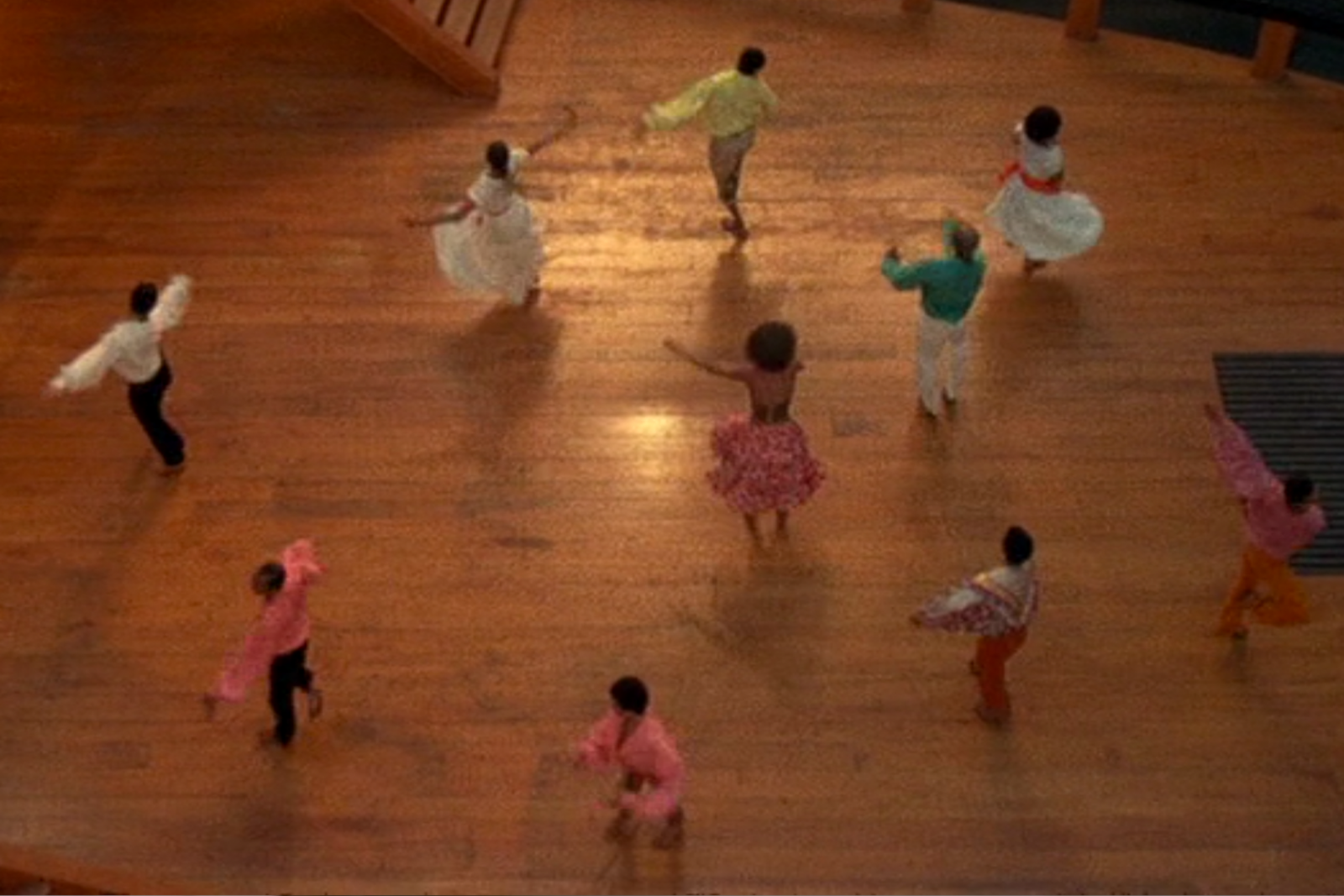 Med Hondo is a hero of mine; he encapsulates everything that I would like to see more of in cinema; intellect and effect. This musical deals with years of oppression due to French imperialism in the colonial West Indies. It is set entirely on a slave ship and the climax is at the end, an exhilarated spinning shot. 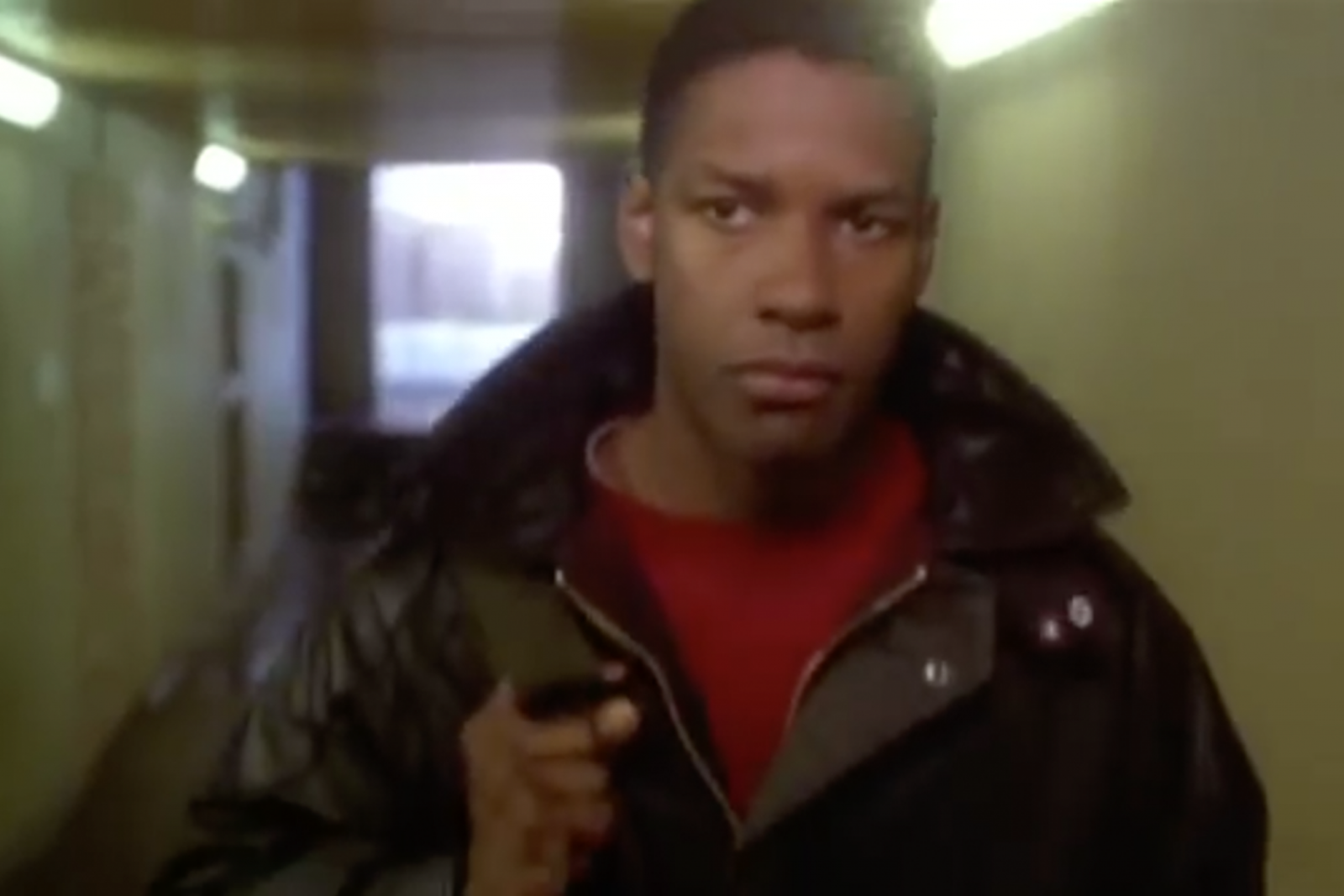 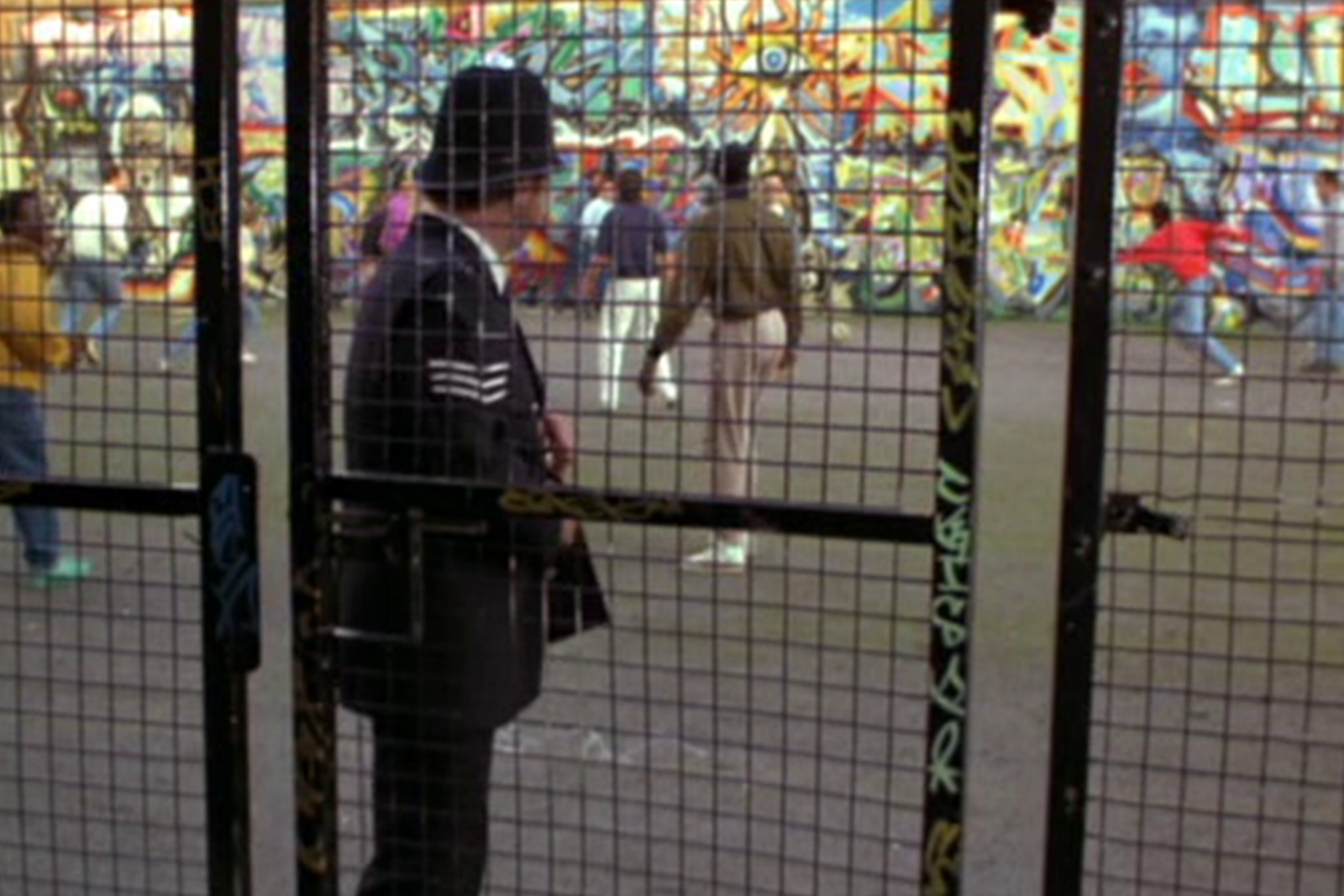 FOR QUEEN AND COUNTRY, Martin Stellman, 1988

I watched this many moons ago and nothing beats hearing Denzel Washington talk in a British cockney accent. It was shot partly in Tower Hamlets – Wagner Street in Mile End, to be exact. The film is a good start if you want some understanding of Thatcherism and police brutality in Britain. I think of the film whenever I listen to Steel Pulse’s “Tribute to the Martyrs” or Skepta’s “Konnichiwa”. 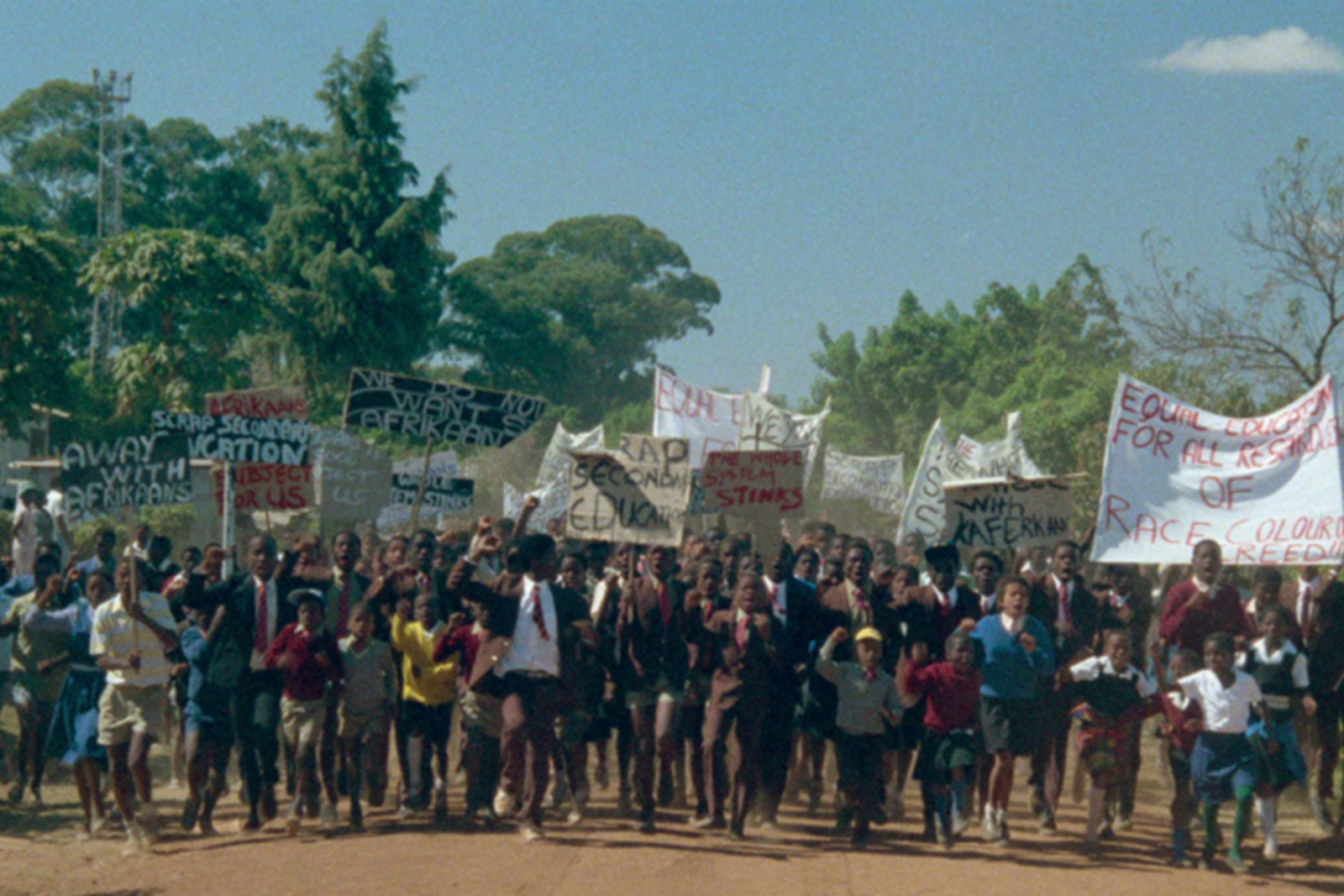 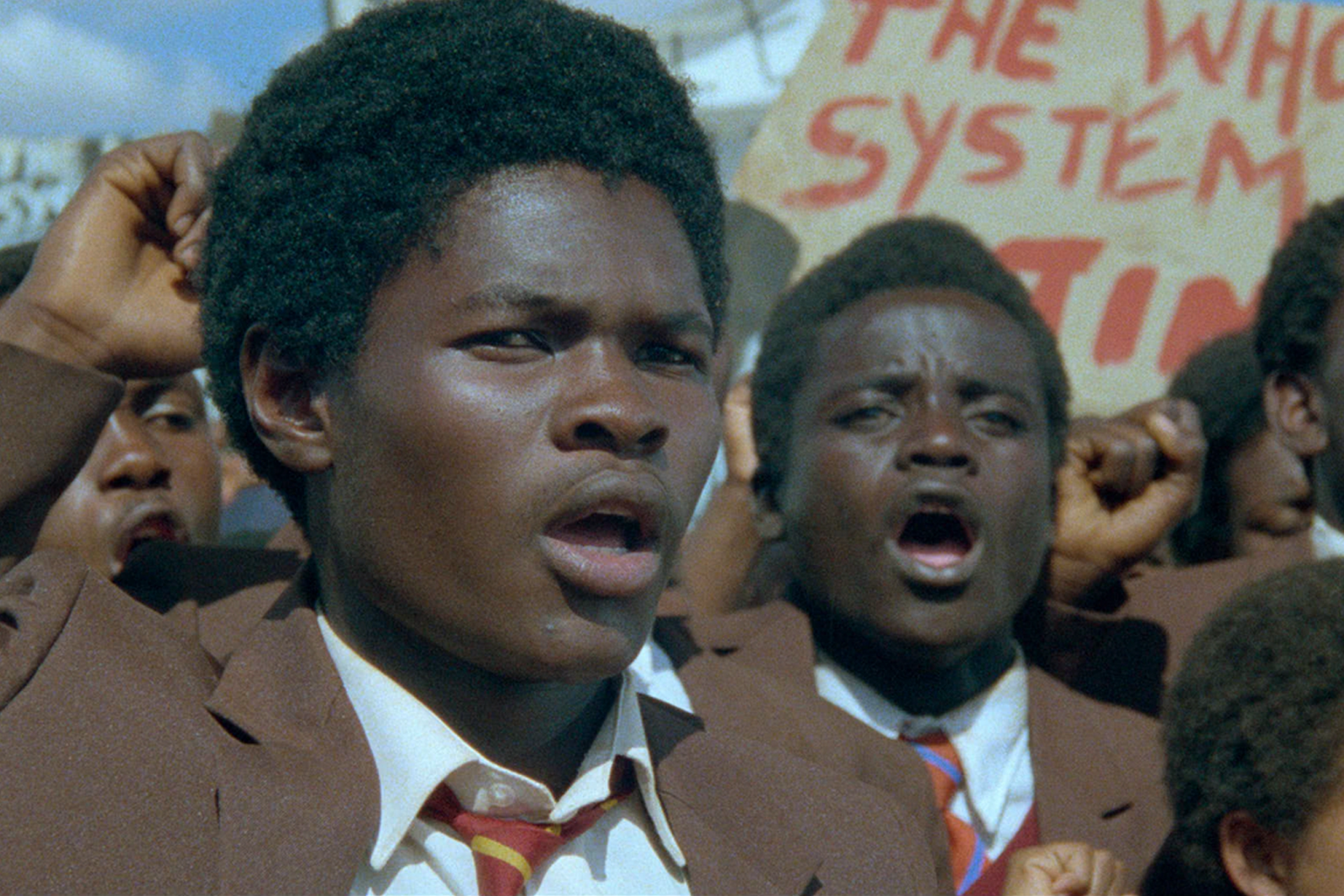 This film made me cry real tears! It’s about the 1976 Soweto Uprising and the injustice experienced by many Black people due to corrupt police and the flawed South African governmental system. I think it’s worth listening to Miriam Makeba and Hugh Masekela whilst looking at the momentous history of apartheid, and the fact many writers and musicians had to go to into exile in fear of prosecution. Also, in Come Back, Africa (1959) by Lionel Rogosin​, Makeba makes a cameo and sings two songs in a bar. One I cherish a lot is a lullaby called “Lakutshon, Ilanga”. 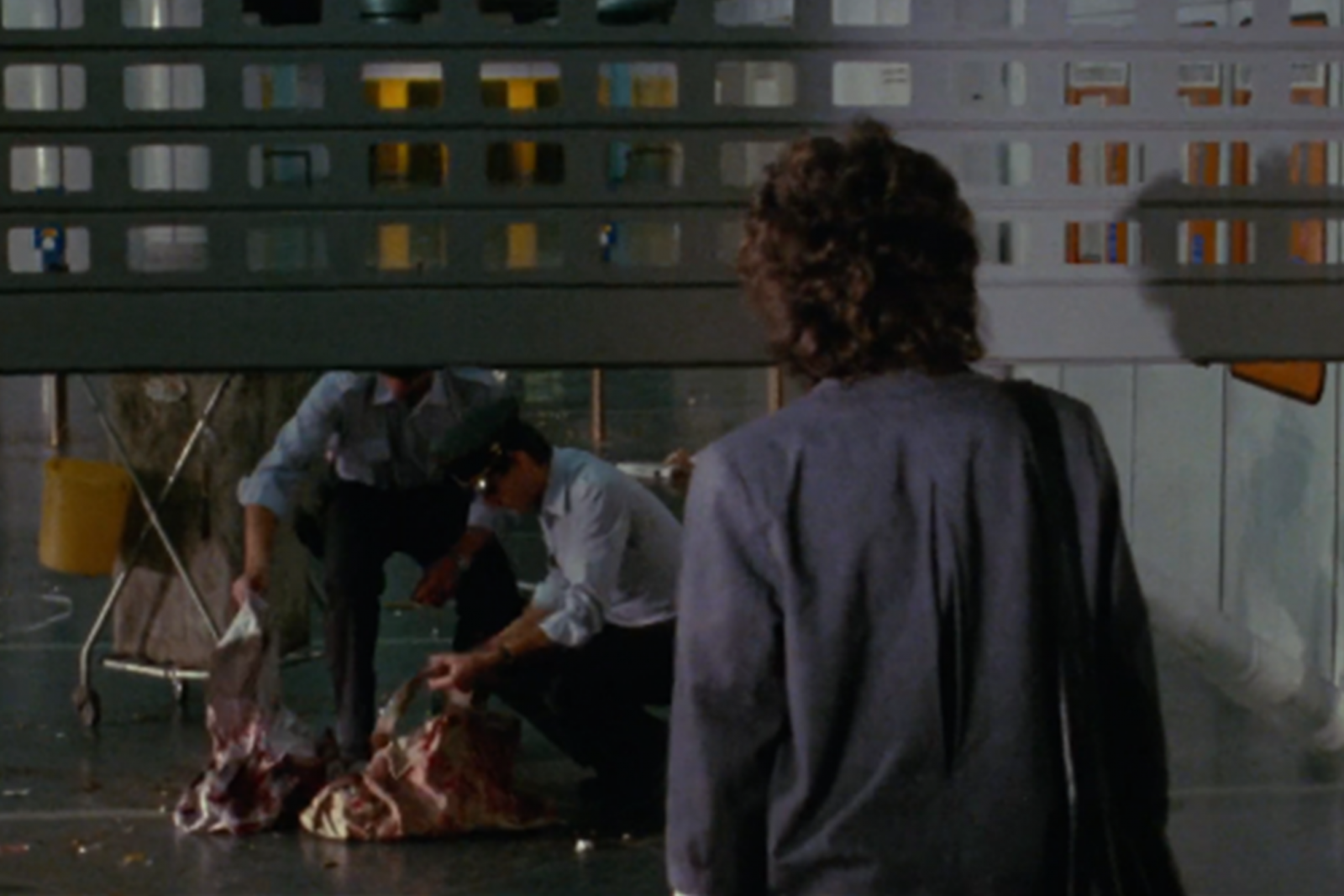 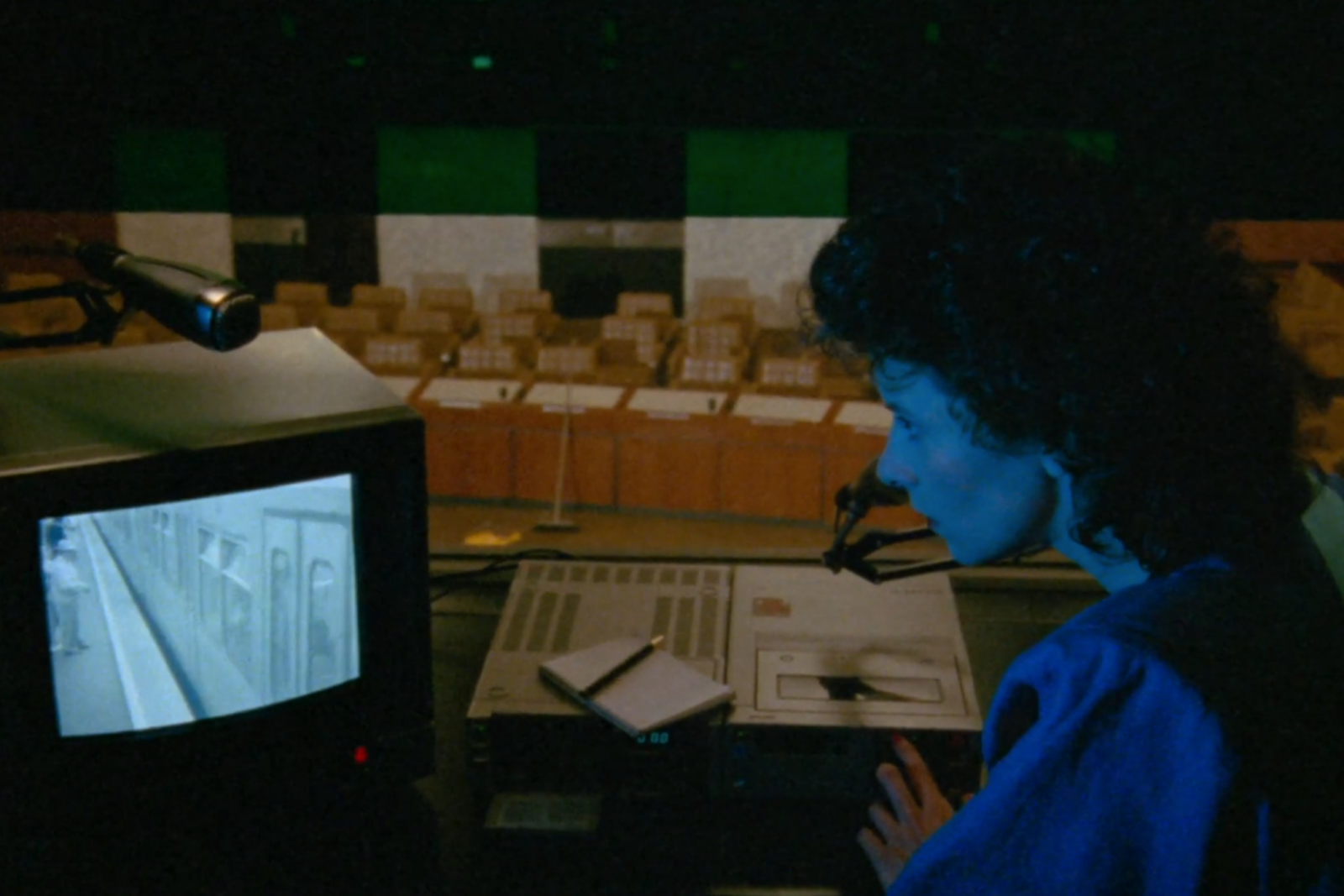 “​What I’ve really got to learn is to accept the mediocrity and the lies that surround me. The poor political responsibility of those around me​.” Valie Export is one of my favourite artists and celebrated her 80th birthday quite recently. The film follows an investigative female journalist trying to bring justice to the corrupt world she finds herself in through two oscillating relationships. The heroine is in pursuit for nothing but the truth. Video control and surveillance in striptease places, subway stations and street traffic are important for the structure of the film. At large, the experimental plot interrogates the body, identity, and dynamics of power, it questions the overwhelming social gazes placed on women. One day I would like to remake the film. 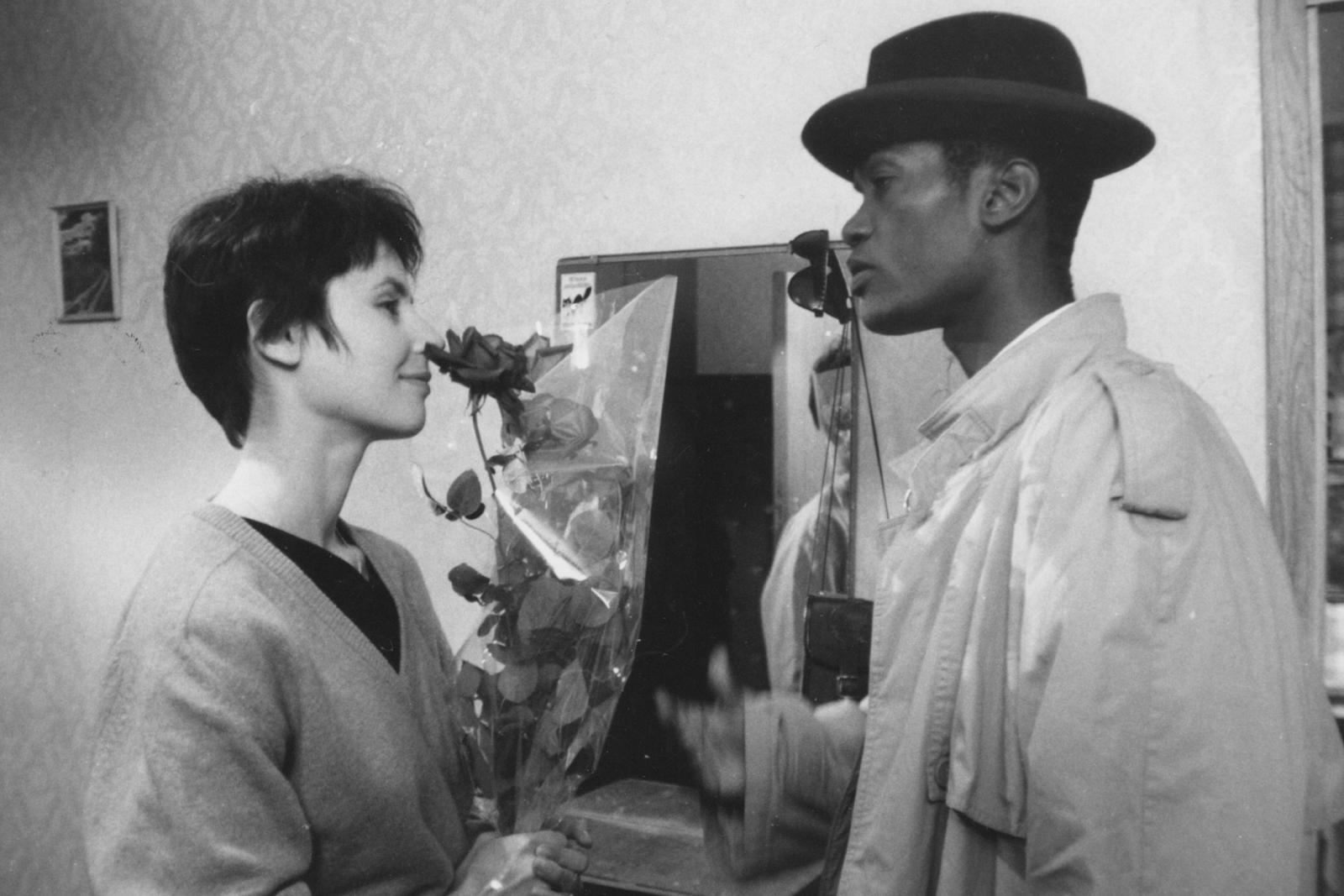 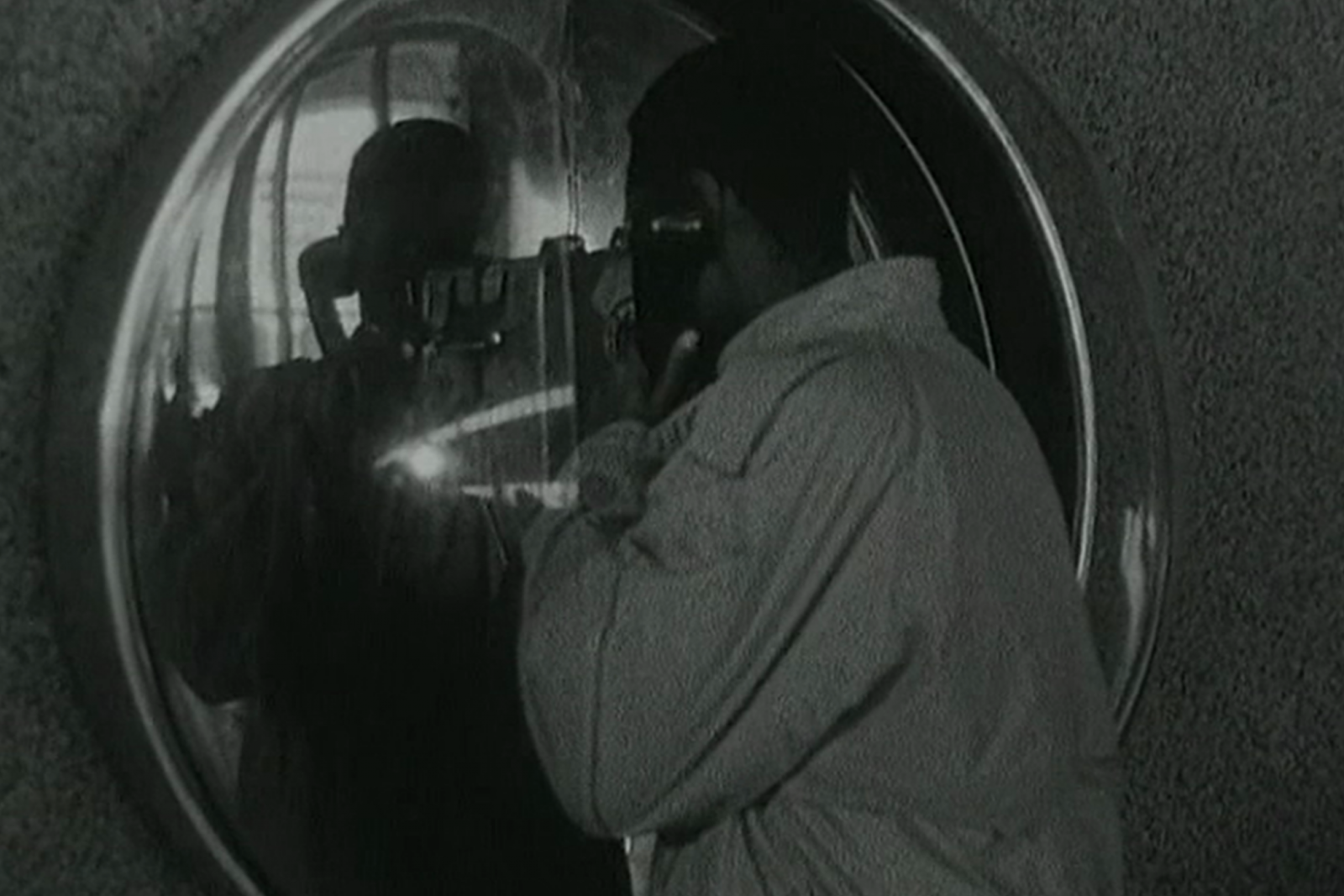 I remember leaving the screening full of emotions. I think everyone should try to see this beautiful black and white short, made whilst Abderrahmane was studying film at VGIK in Moscow. 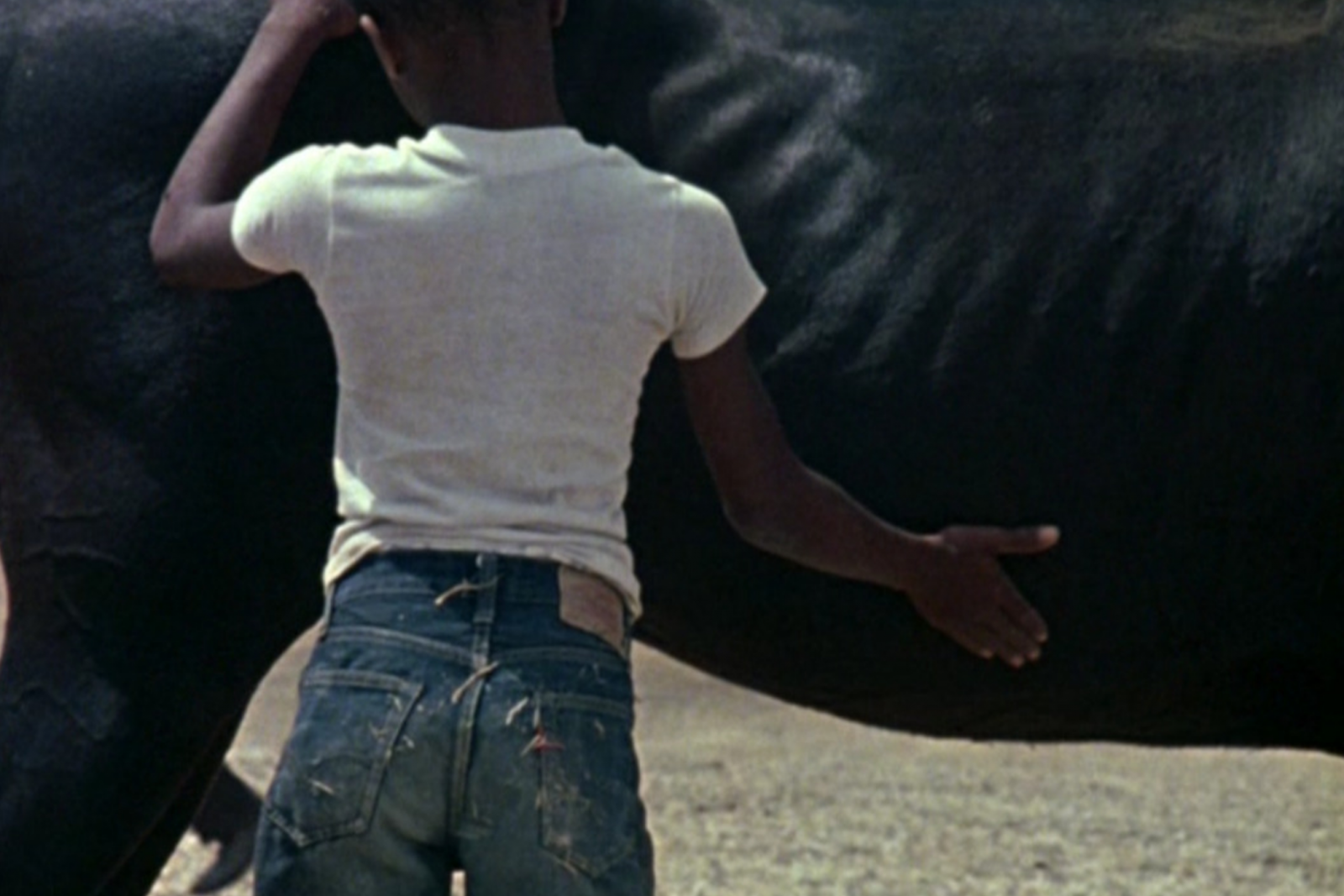 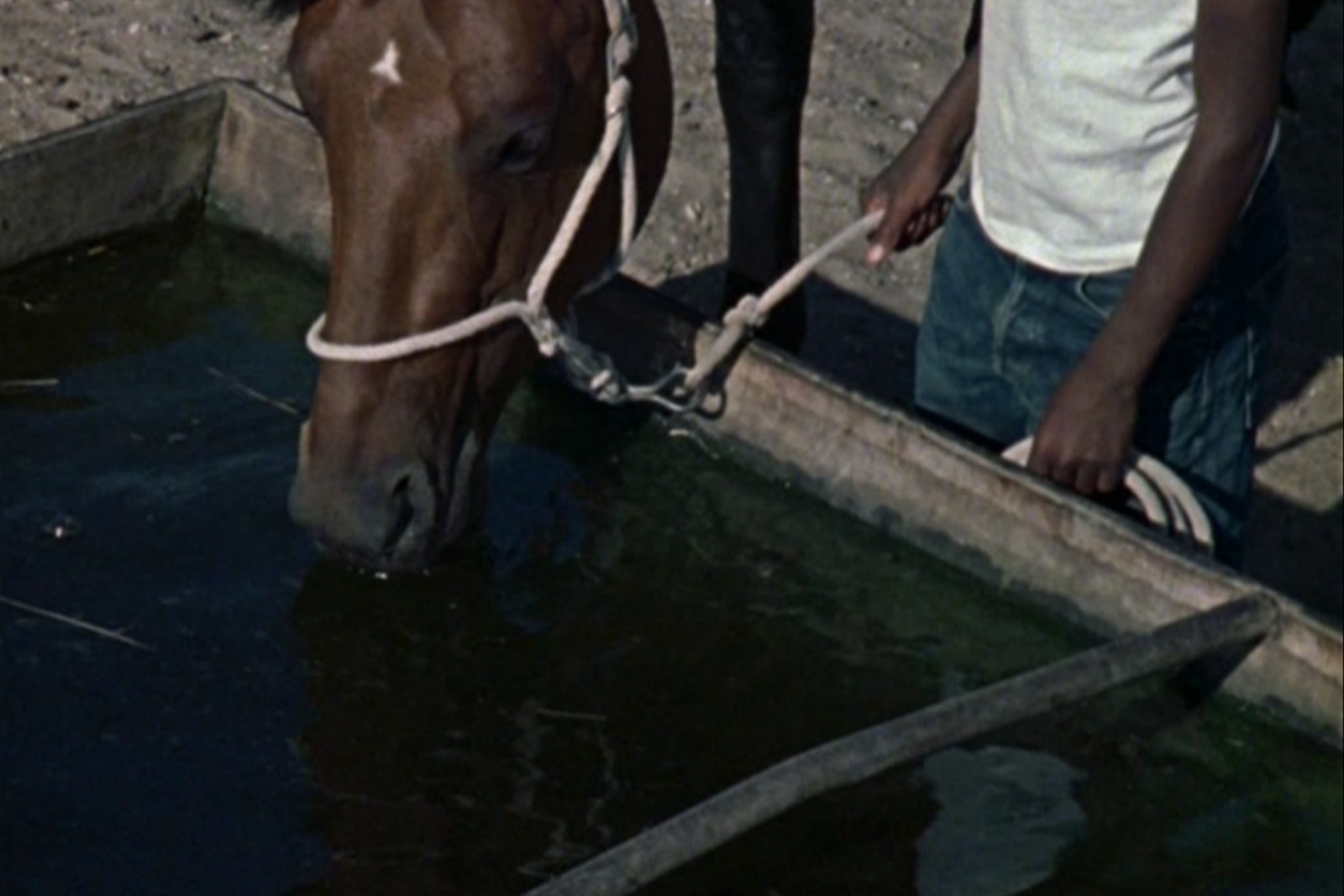 So sincere, so heartbreaking, so beautiful. An important allegory on life. I wrote my undergraduate dissertation on the L.A. Rebellion.