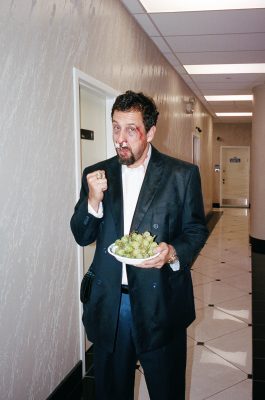 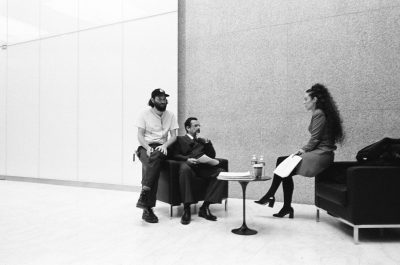 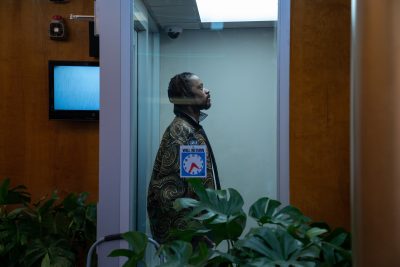 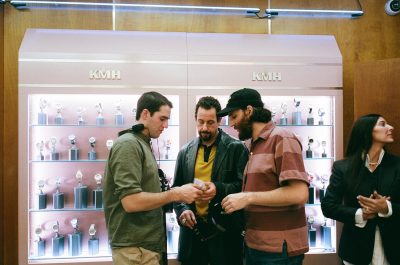 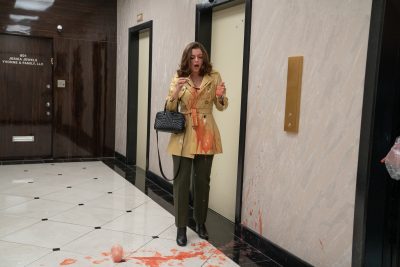 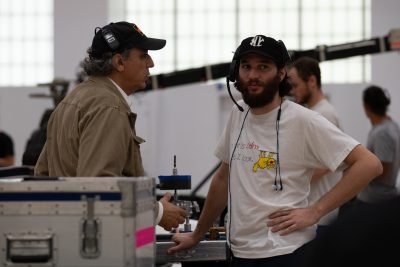 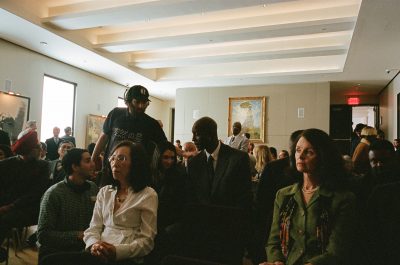 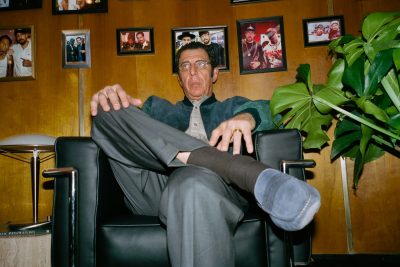 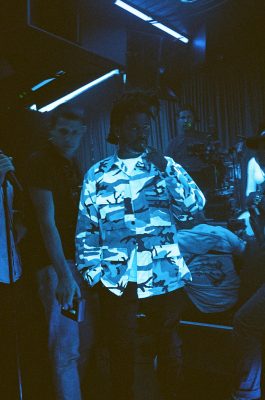 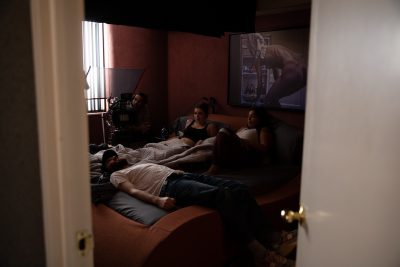 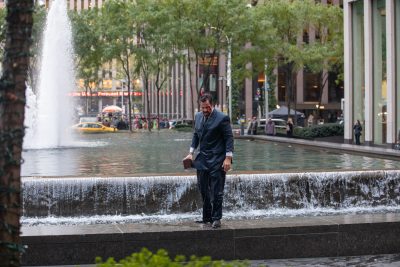 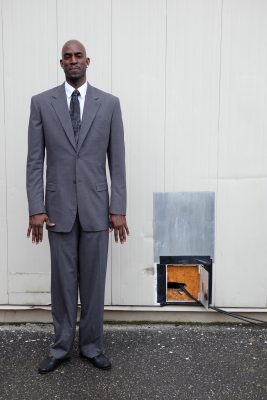 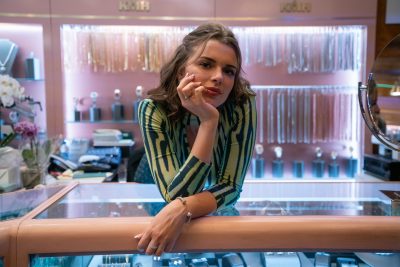 Behind the Scenes of Josh & Benny Safdie’s Uncut Gems

With Uncut Gems, the Safdie brothers take their craft of magnetic, romantic, and profoundly cinematic New York street operas to explosive new heights. This brilliant, cosmic thriller set in Manhattan’s Diamond District stars a transformed Adam Sandler as an intense and touching jeweler obsessed with basketball and gambling. In these set pictures, all accompanied by Josh Safdie’s personal notes – we glimpse Josh, Benny and their charismatic cast and crew, including Adam Sandler, Julia Fox, Kevin Garnett, Lakeith Stanfield, Eric Bogosian, Hailey Benton Gates, and cinematographer Darius Khondji. As an introduction to this gallery, Josh writes: “After ten years of research, writing, casting and dreaming, last fall we found ourselves actually shooting Uncut Gems. We were fearful of what big structure and massive 'crew minimum' requirements would do to our sets; however, we found the family we assembled to be just that.” Uncut Gems is now playing everywhere in the U.S.

"Sandler would walk around set offering everyone a grape. They were always cold and juicy. He called them ‘movie-star’ grapes… said only a few were able to buy them… They were deli grapes but from him they tasted incredible."

"It’s nearly impossible to shoot in Midtown grade 'A' buildings and not feel the ghosts of King of Comedy, especially when shooting with Hailey Benton Gates. When Sandler showed up on set in his midnight-blue suit, I said, 'Shit, I’m feeling some Barry Egan vibes,' and he said, 'Every time the Sandman throws a suit on, it’s a Barry Egan vibe.'"

"Every time Lakeith left his trailer or was on set, he was locked in… intensely focused on the scene. He would run 'pre-scene' action through his mind. We were so lucky to have his talent in this film."

"Every day, every moment with Sandler was filled with a joke. It made the entire experience a little bit easier… you know, because production is war and it’s hell. We’re probably talking to him about the nuance of micro-pavé (a type of diamond setting) in this picture."

"The smoothie was plucked right from an embarrassing moment from my life… That didn’t make it any less funny on set. It was a pain to reset this scene… We could have done a banana smoothie and made our lives easier with cleanup, but it wouldn’t have had the weight RED has when splattered on a face or wall."

"Darius was the poetic Zen center to our film, constantly speaking through light. The headsets connected us... him at the big monitors and me on set with my small handheld one. Practically it allowed us to communicate freely (along with operator Maceo Bishop), but it also allowed for something deeper. It allowed me to hear all of his instinctual reactions to a scene. I loved hearing him laugh."

"The eyes of Eric Bogosian! This picture by Daniel Arnold perfectly summates Arno’s frustration and posturing. What a spot to be in."

"In 2012, The Weeknd was a mysterious and elusive punk. I loved that Abel pushed us over and over to embrace that side of him. His friends in Toronto thought that we had filmed the club scenes in 2012… haha."

"Because her character was supposed to have been up all night partying, Julia thought it would be great to stay up all night the night before this day… her first day on the shoot. It was a long 6-page scene. The art department did a fantastic job getting Howie’s apartment perfectly 'future on a budget'."

"Racing against the light and the social experiment of throwing Adam Sandler in a public fountain… We only had one shot at this. We littered hundreds of extras across an open and public 6th Avenue and 50th Street. It was cold that day."

"This was Kevin’s actual suit from his bench-sitting days of 2012. Can’t believe he still had it."

"Julia made her desk area on set her own."