In the Cinéma Club of… Benh Zeitlin

Benh Zeitlin is an American filmmaker and composer born in Queens, New York. He is best known for his debut feature Beasts of the Southern Wild (2012) which won, among other awards, the Grand Jury prize at Sundance, the Caméra d’Or at Cannes, and was nominated for four Academy Awards including Best Picture and Best Director. Zeitlin is based in New Orleans where he moved to shoot his short Glory at Sea (2008) and Beasts. He is currently prepping his second feature.

Here are five films he loves. 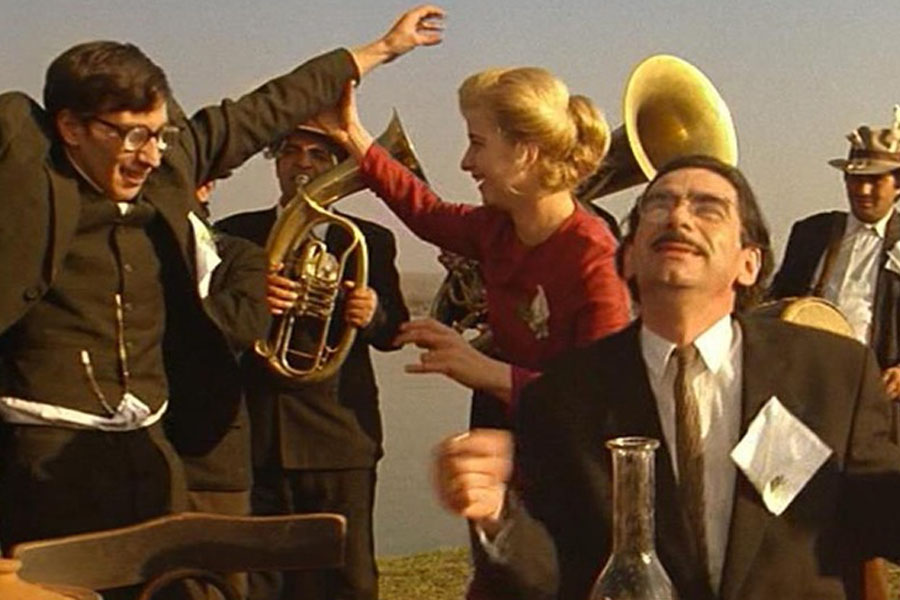 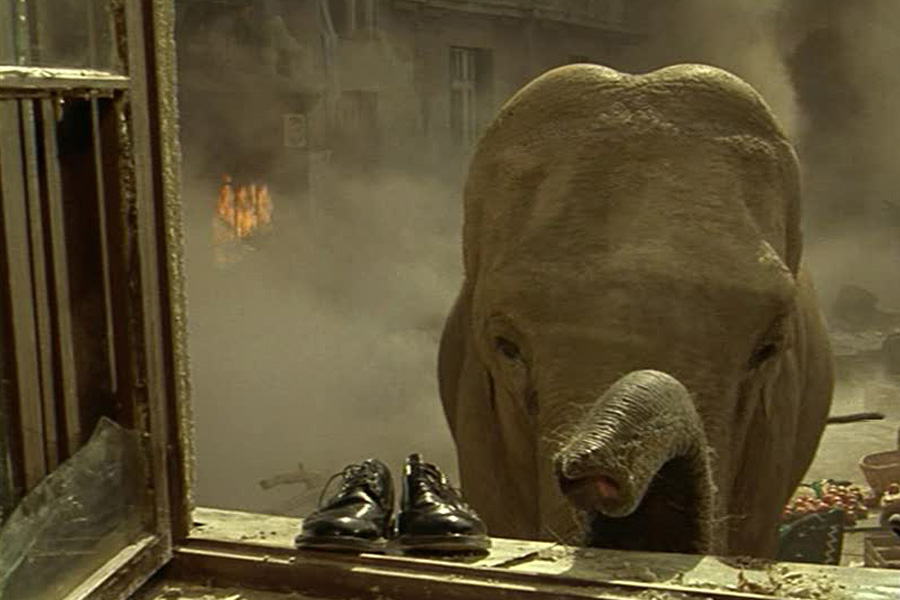 The movie that made me want to make movies. 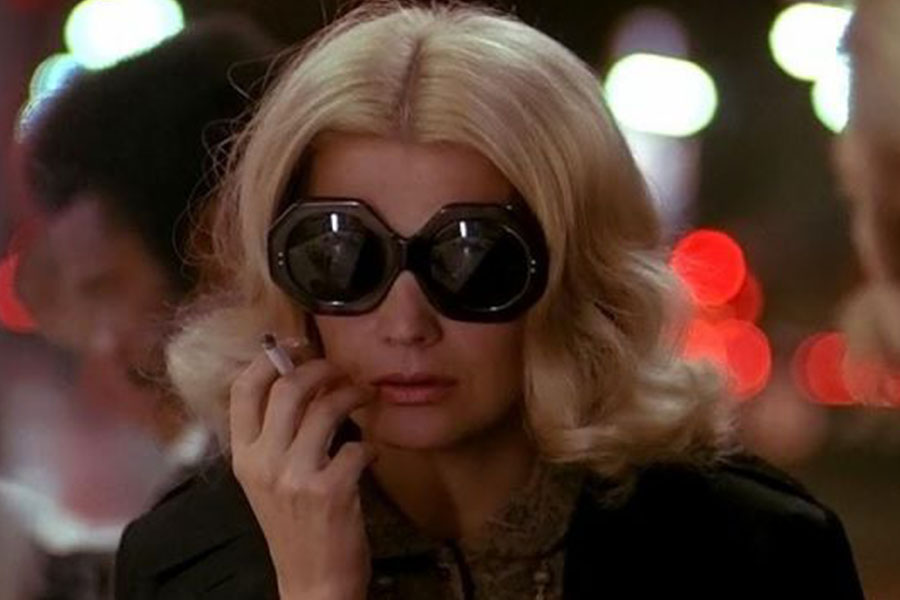 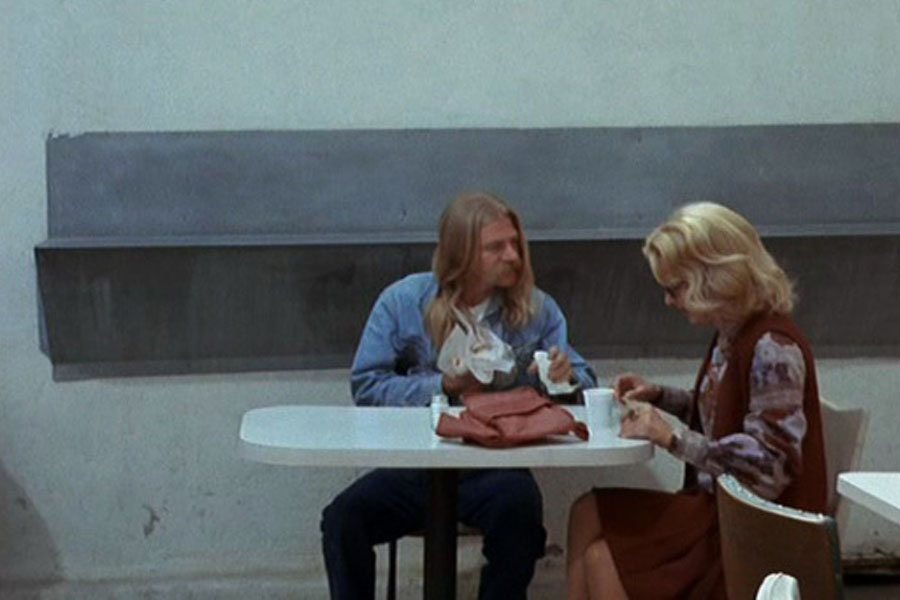 Hot dog, coffee and beer. This movie is for lovers and goes great with a couple drinks. 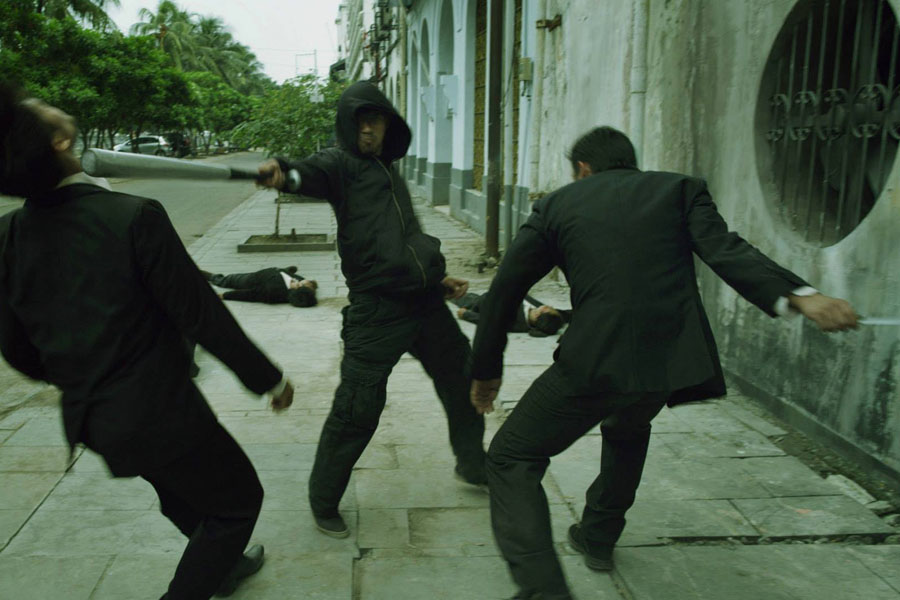 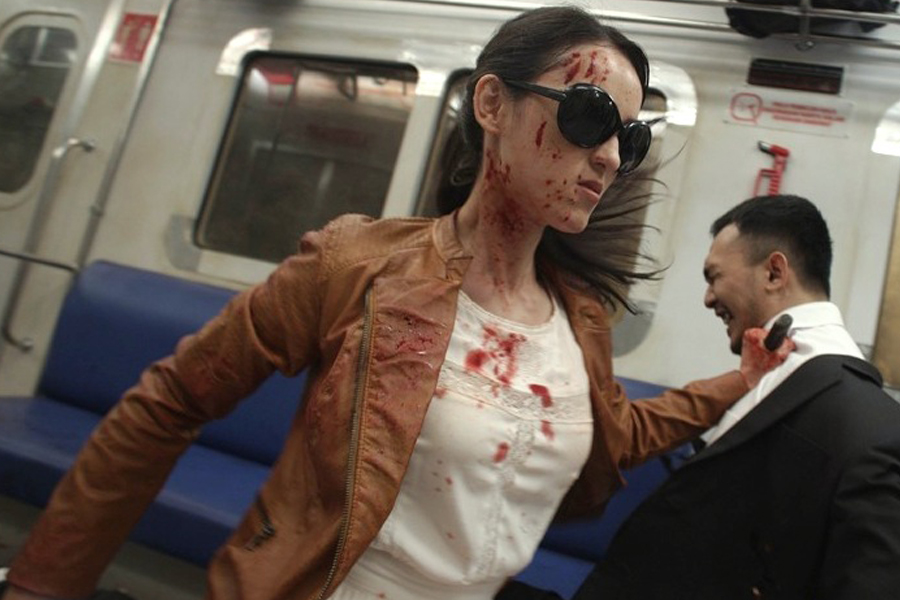 The camera is always exactly where it needs to be, all the movement is so physical and motivated. These guys are pushing the language of ass-kicking forward, if not the language of cinema. 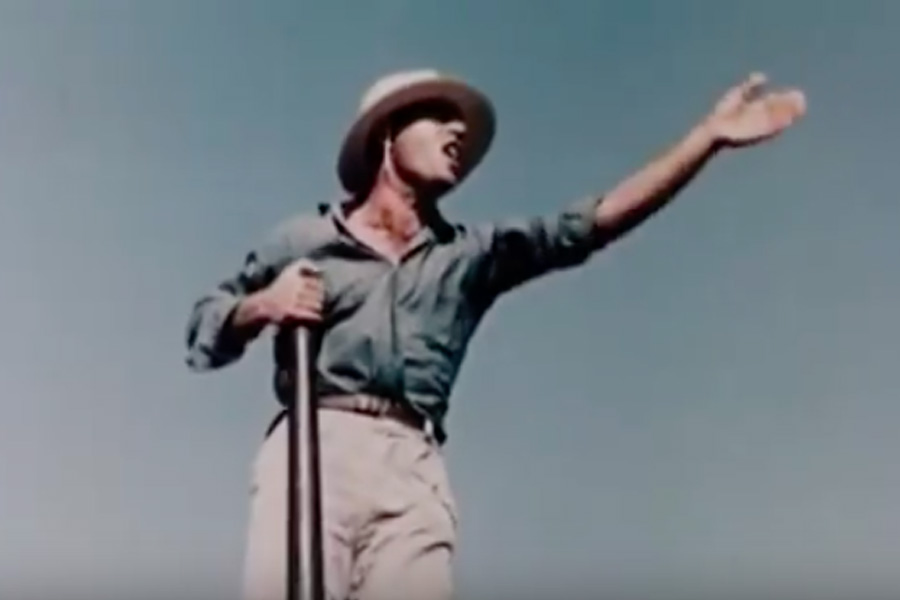 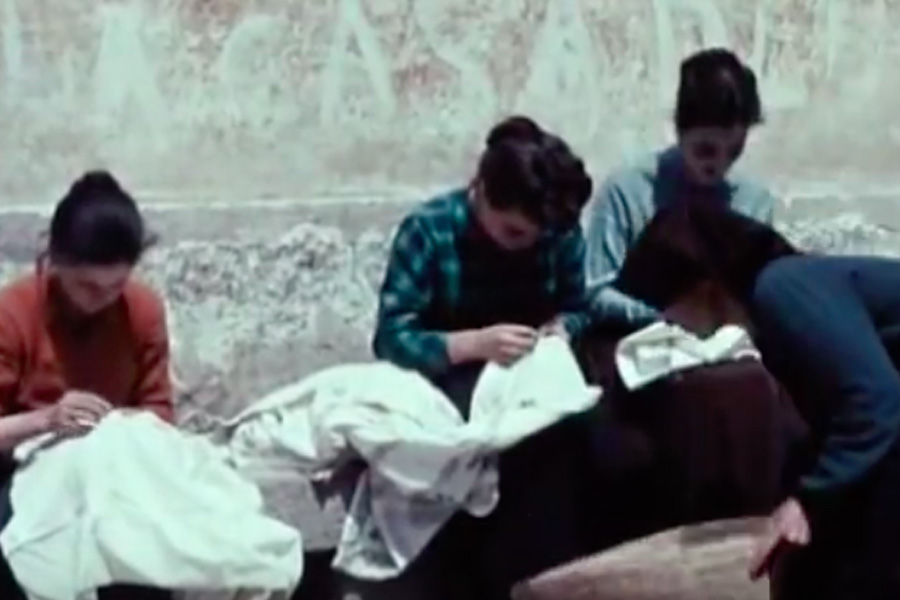 Some of the most incredible footage ever shot, watching this feels like you've dug a pile of 16 mm film out of your back yard and it's a treasure. I wish someone would get these films out into the world (or bury them for the people of the future). 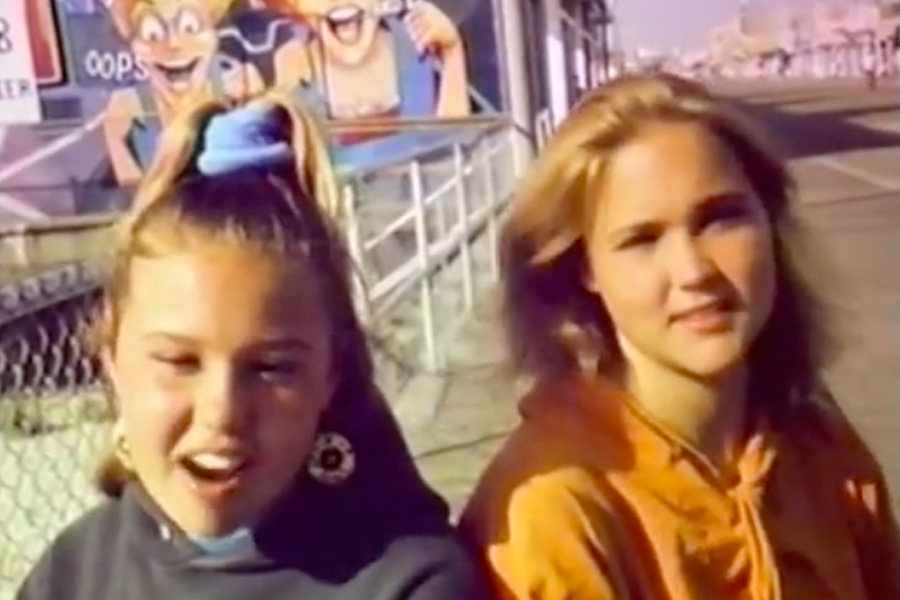 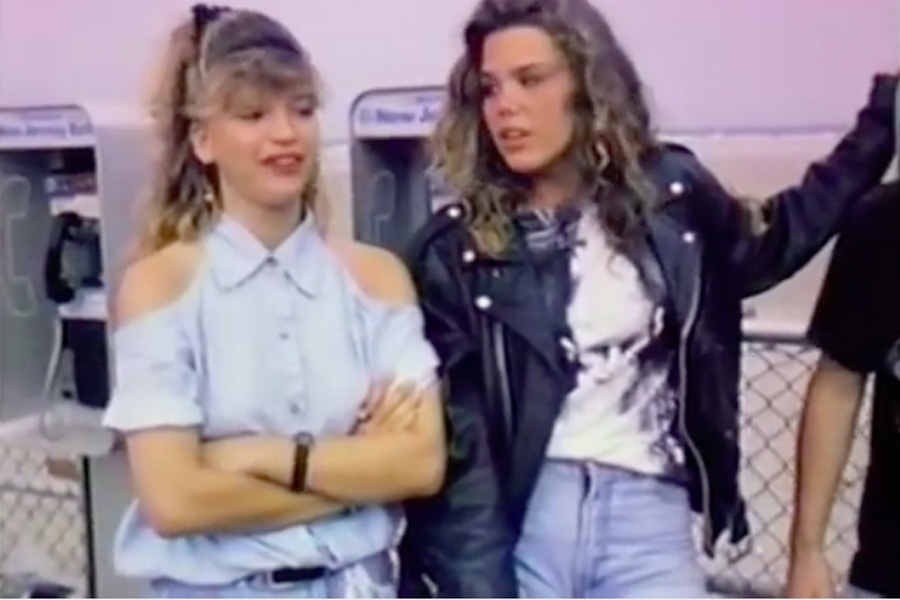 Girls on the boardwalk talking about love, sex, fighting, friendship. Makes you realize how rarely you see real female friendship depicted on film.