In the Cinéma Club of… Benny Safdie

Benny Safdie is an independent filmmaker based in New York City who directs with his brother Josh. Together, they have made a great series of short films and four critically acclaimed features including their latest Heaven Knows What (2015). They recently finished shooting Good Time, starring Robert Pattinson as a bank robber on the run, and have announced their next film Uncut Gems, set in the Manhattan Diamond district and executive produced by Martin Scorsese, among others.

Benny Safdie shares with us five films he loves. 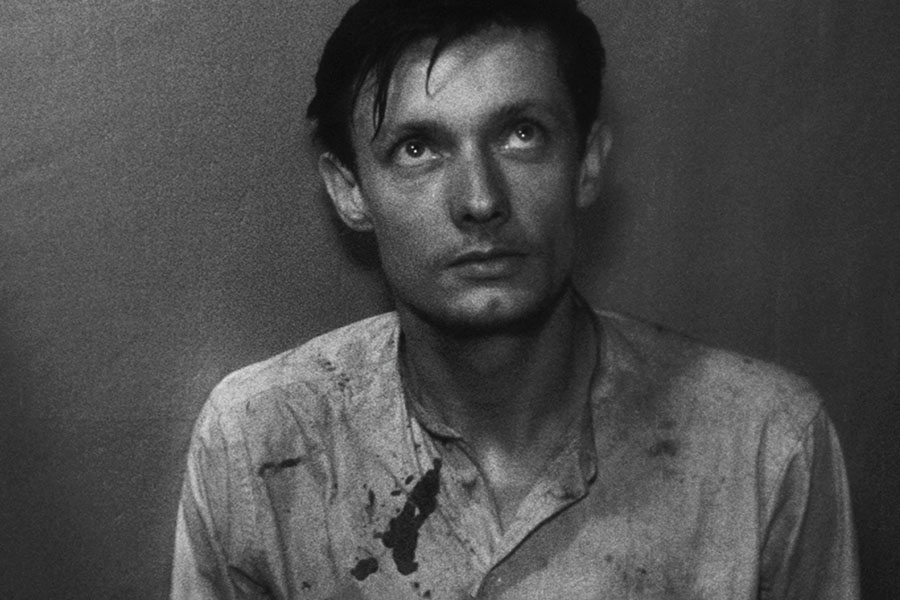 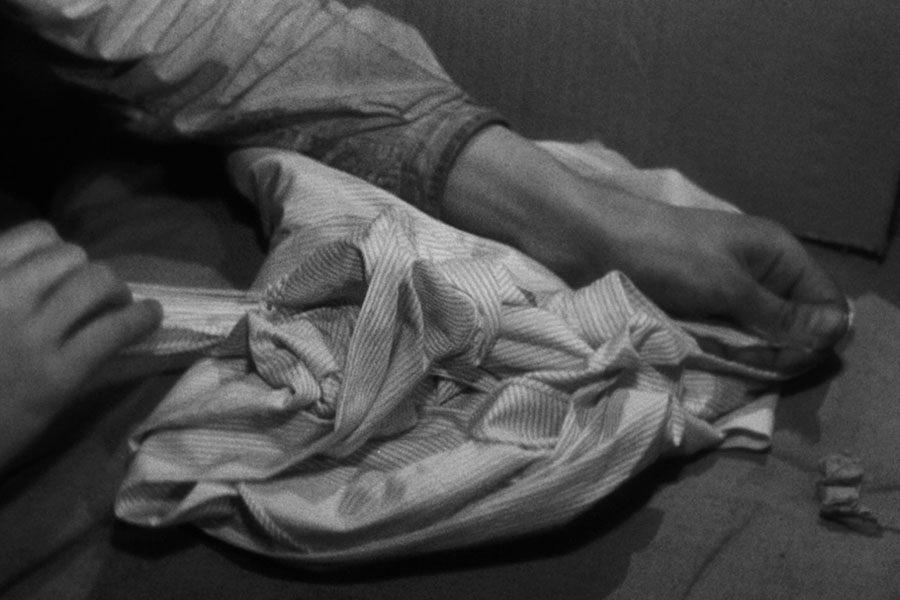 It’s probably the best movie ever made. Every time I watch it I cry when they hit freedom. 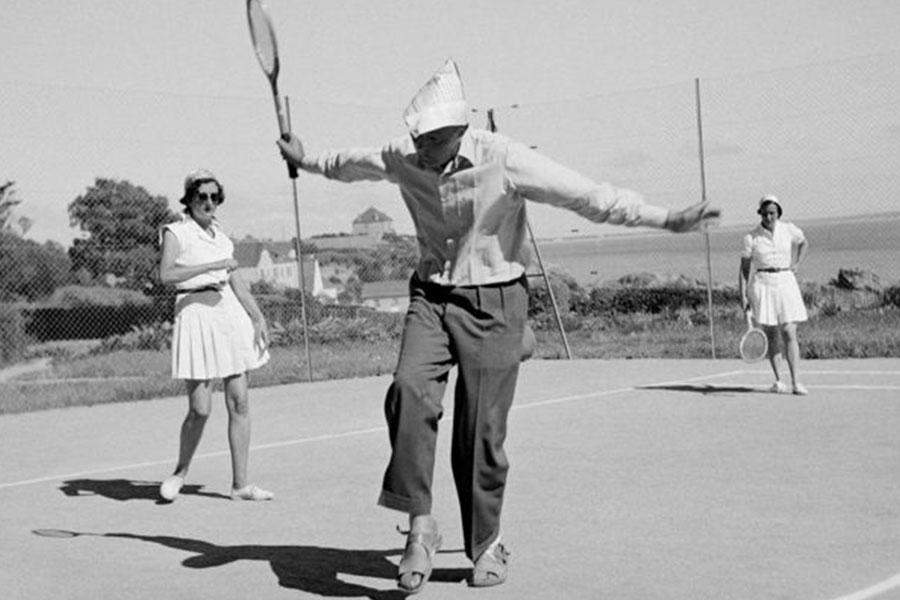 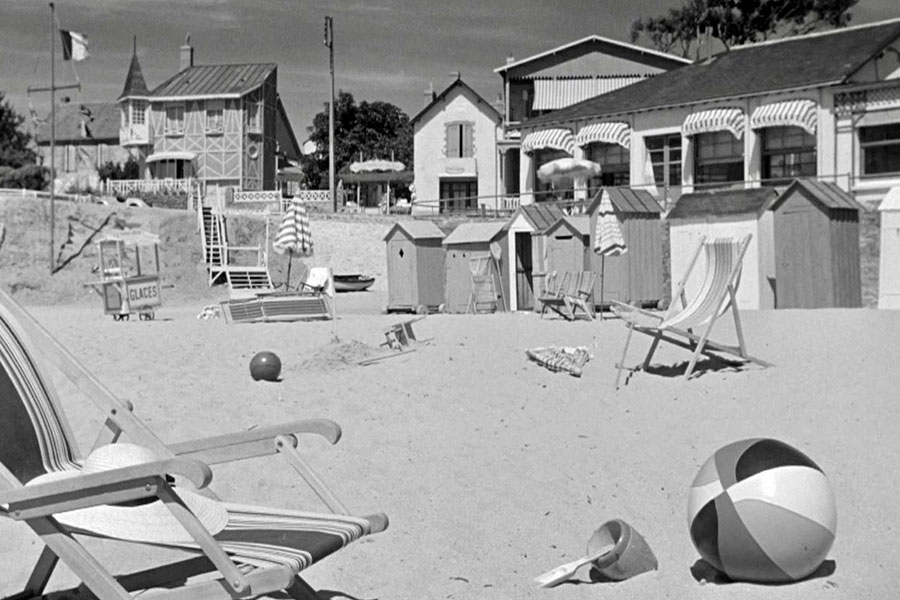 When the vacation ends in this film, I was left feeling like I’d met a good friend. I can’t wait to show this to my son. 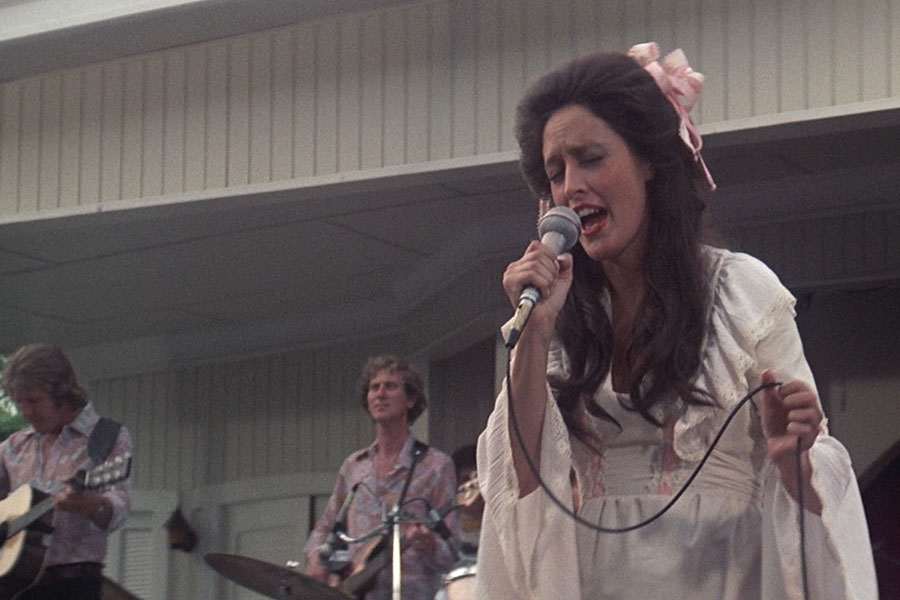 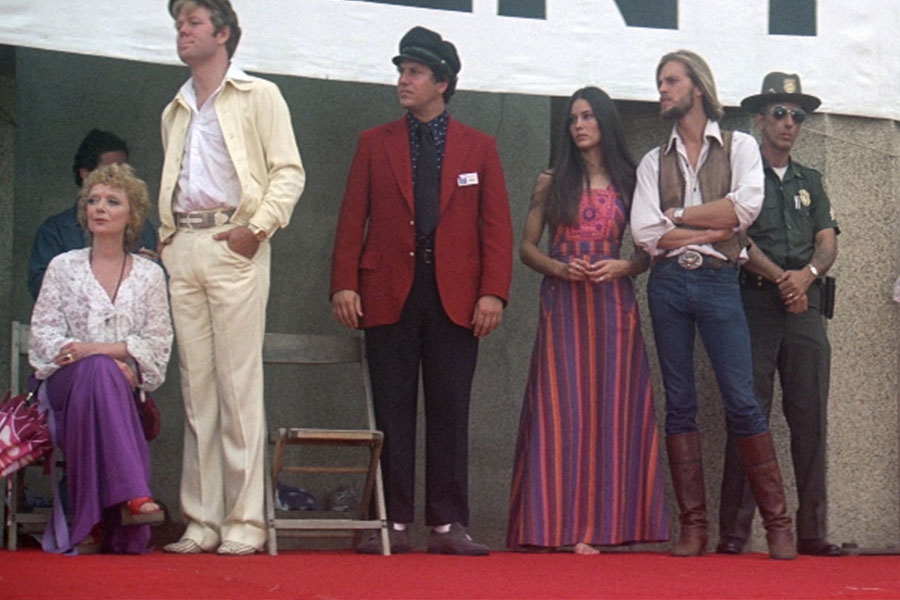 How the hell did he do it? All the characters have inner emotions and that song "I’m Easy" is so intense! If it’s playing in theaters; I go and see it just to visit that world. 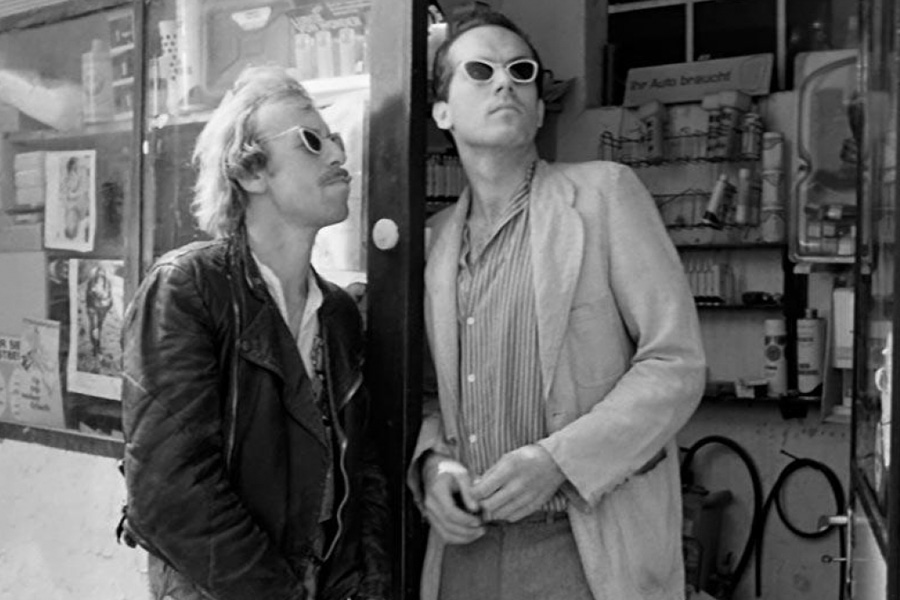 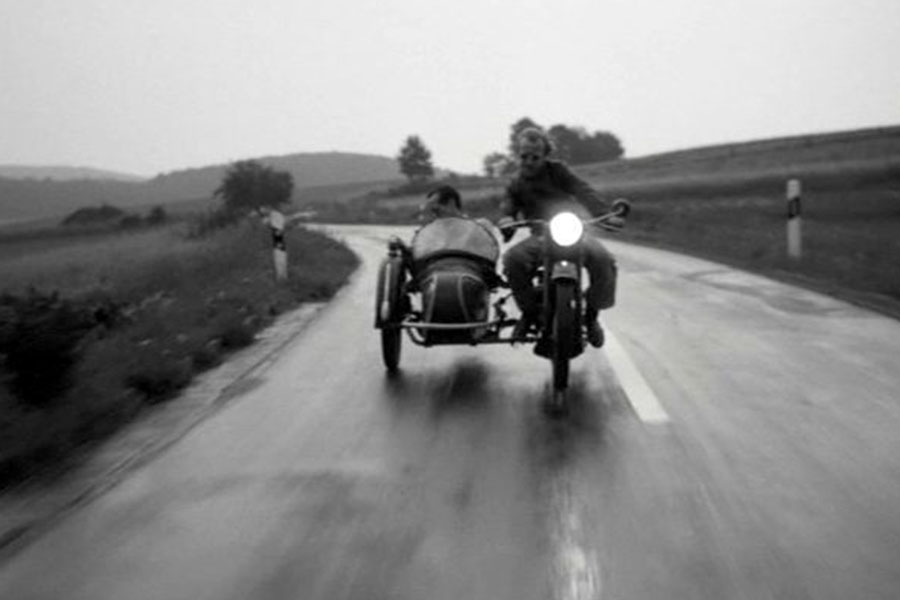 The adult Alice in the Cities. The saxophone, Rüdiger Vogler and his portable 45 player, and friendship. What more do you need? 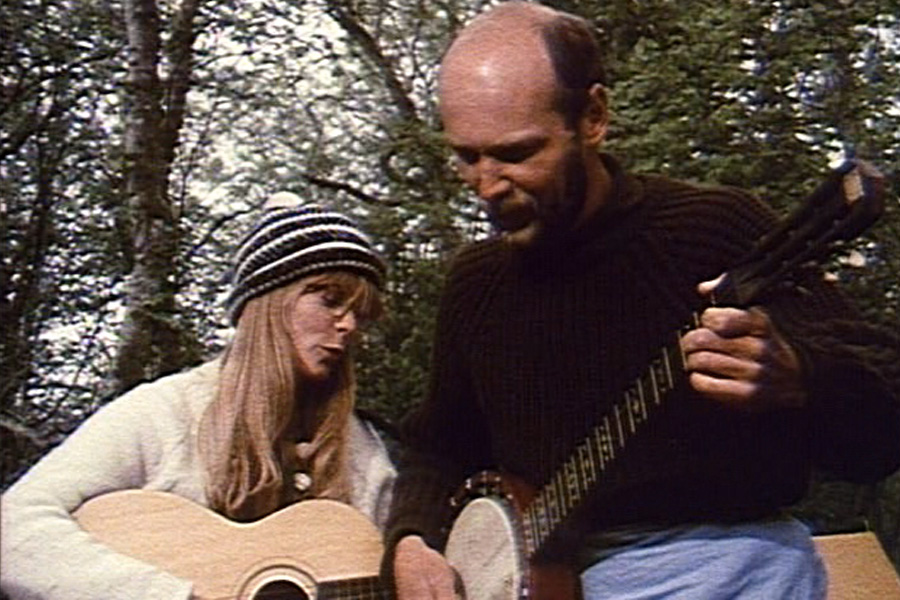 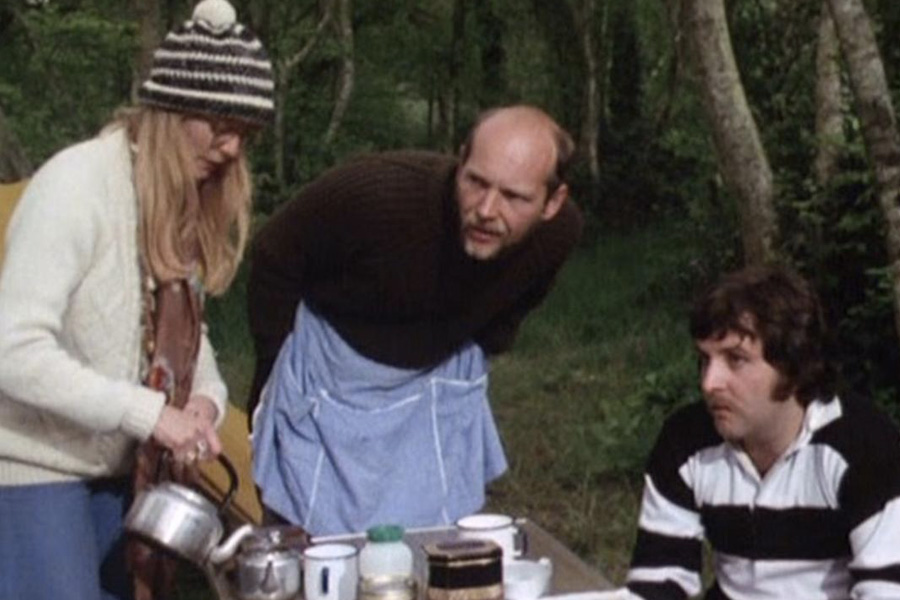