In the Cinéma Club of… Bong Joon-ho

The South Korean filmmaker Bong Joon-ho is one of the most virtuosic and unique directors working today. He has developed the signature of a master, an unmatched visual style, and a gift for blending genres (drama, thriller, action, comedy, sci-fi) in stories that reflect social commentary and an affection for everyday people as leading film characters.  Director Bong came to prominence with his second feature Memories of Murder (2003), a beautiful crime drama about the mysterious first Korean serial killer. His third film, the sensational The Host (2006) – one of our favorite monster movies, in which the creature rises from a polluted river – brought the director international acclaim and comparisons to Steven Spielberg. The filmmaker’s next films were Mother (2009), presented in Un Certain Regard in Cannes, and his first English-language film Snowpiercer (2013). Director Bong’s beautiful new feature Okja, which is in both Korean and English, premiered this year in the main competition of the Cannes Film Festival and stars Tilda Swinton, Paul Dano, Seo-hyun Ahn, and Jake Gyllenhaal.

Bong Joon-ho shares with us five movies he loves. 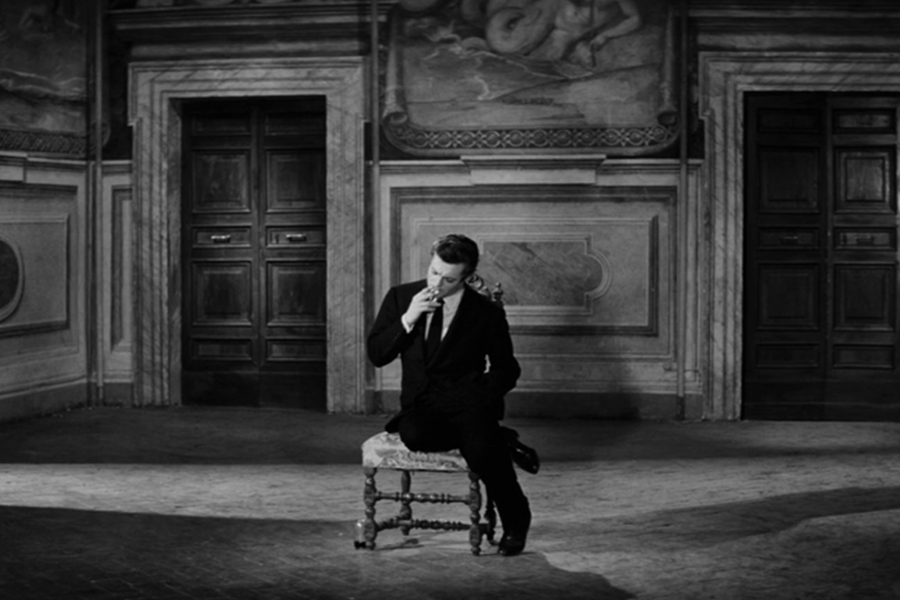 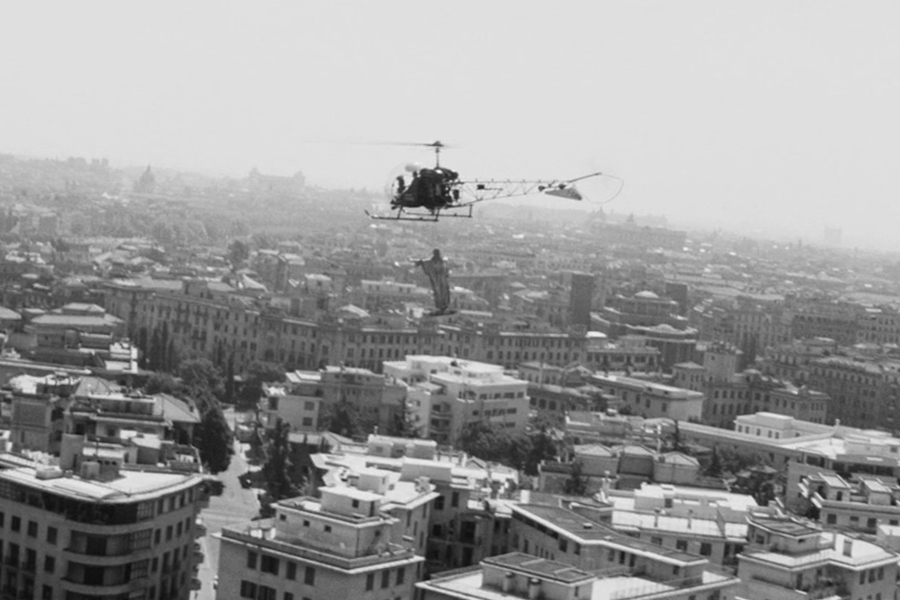 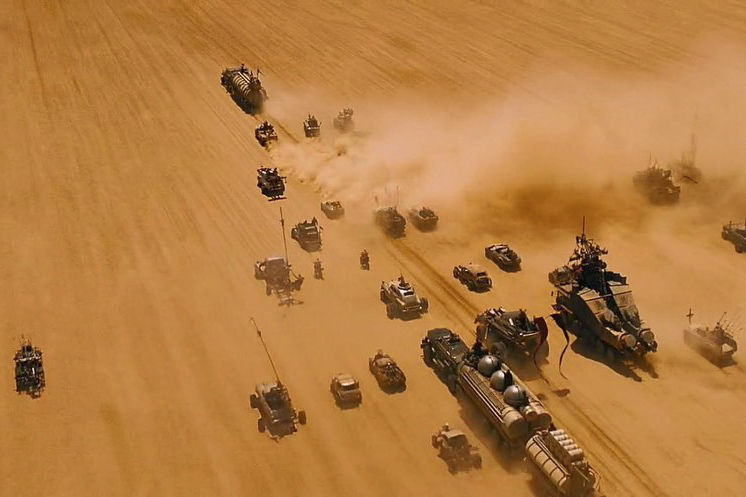 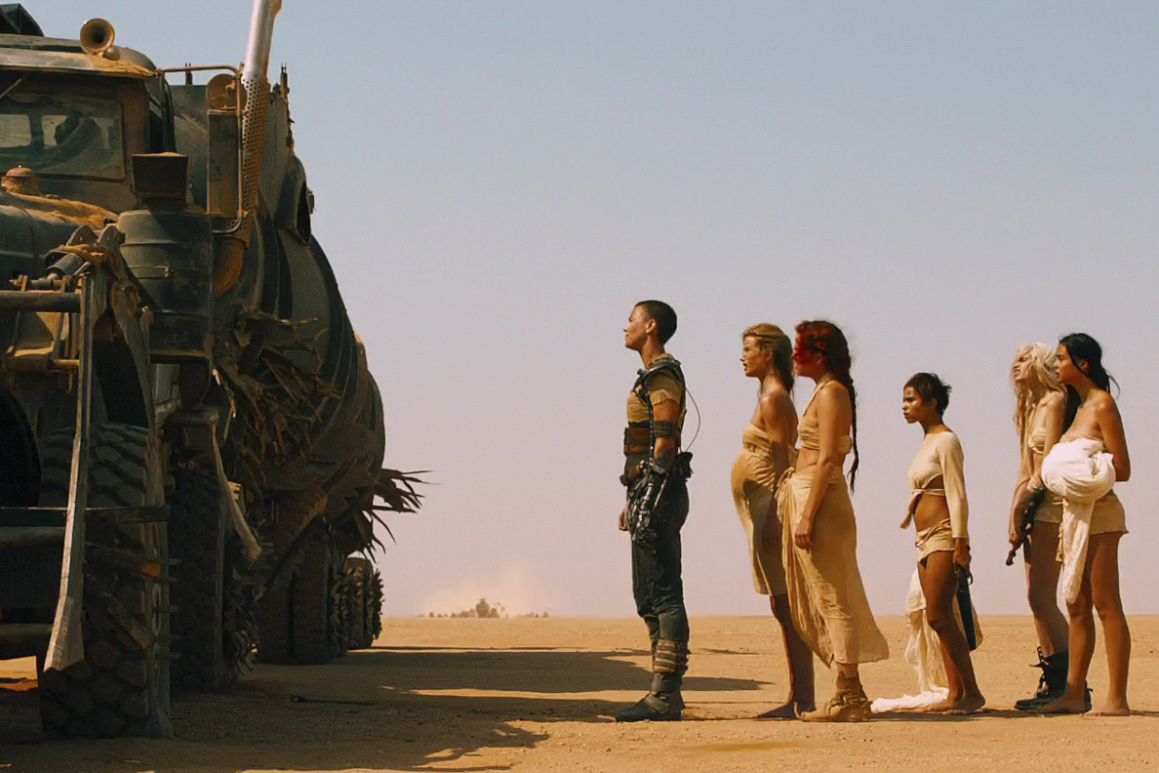 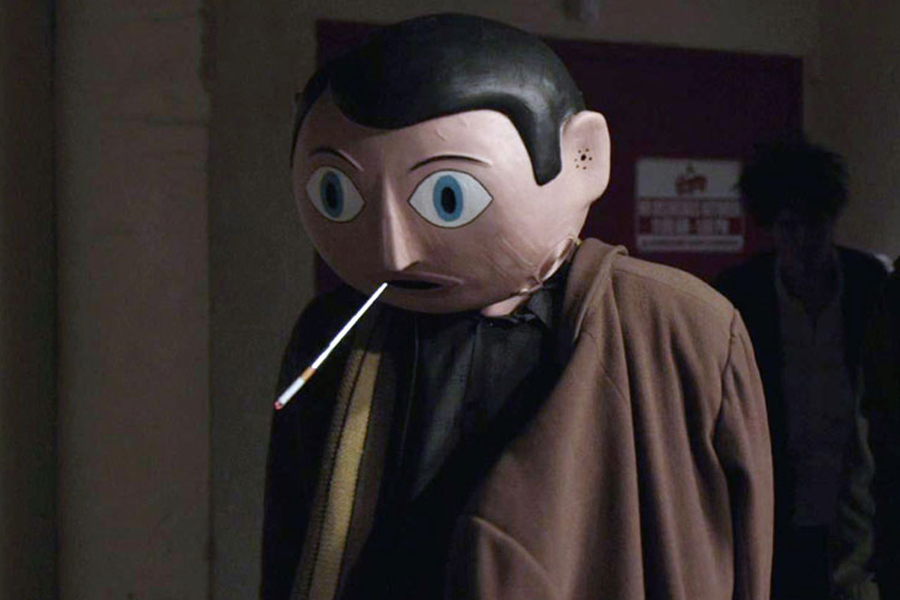 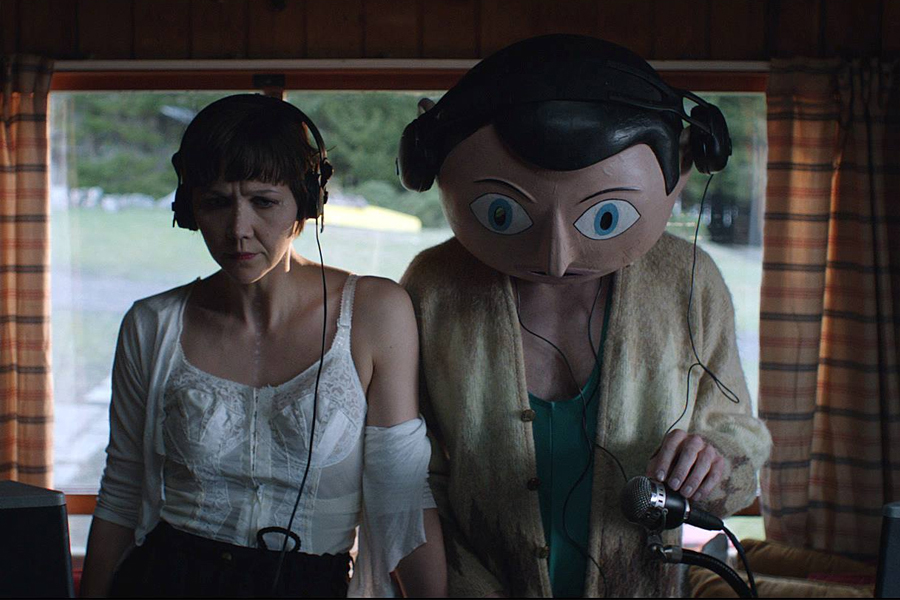 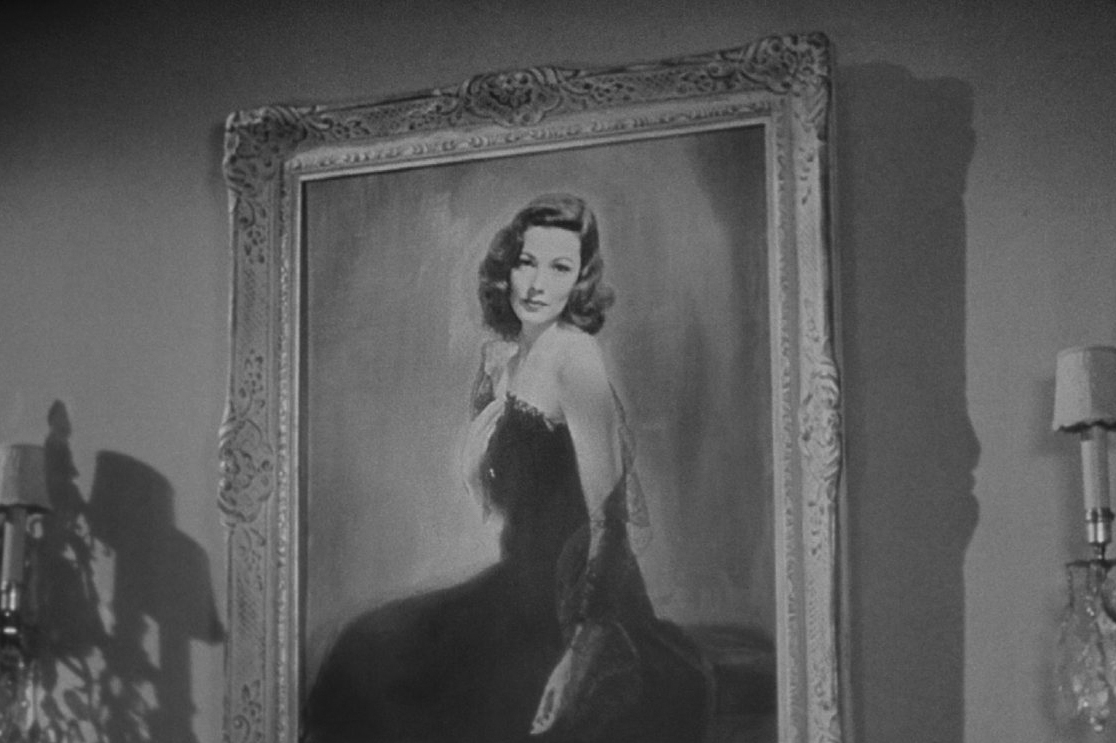 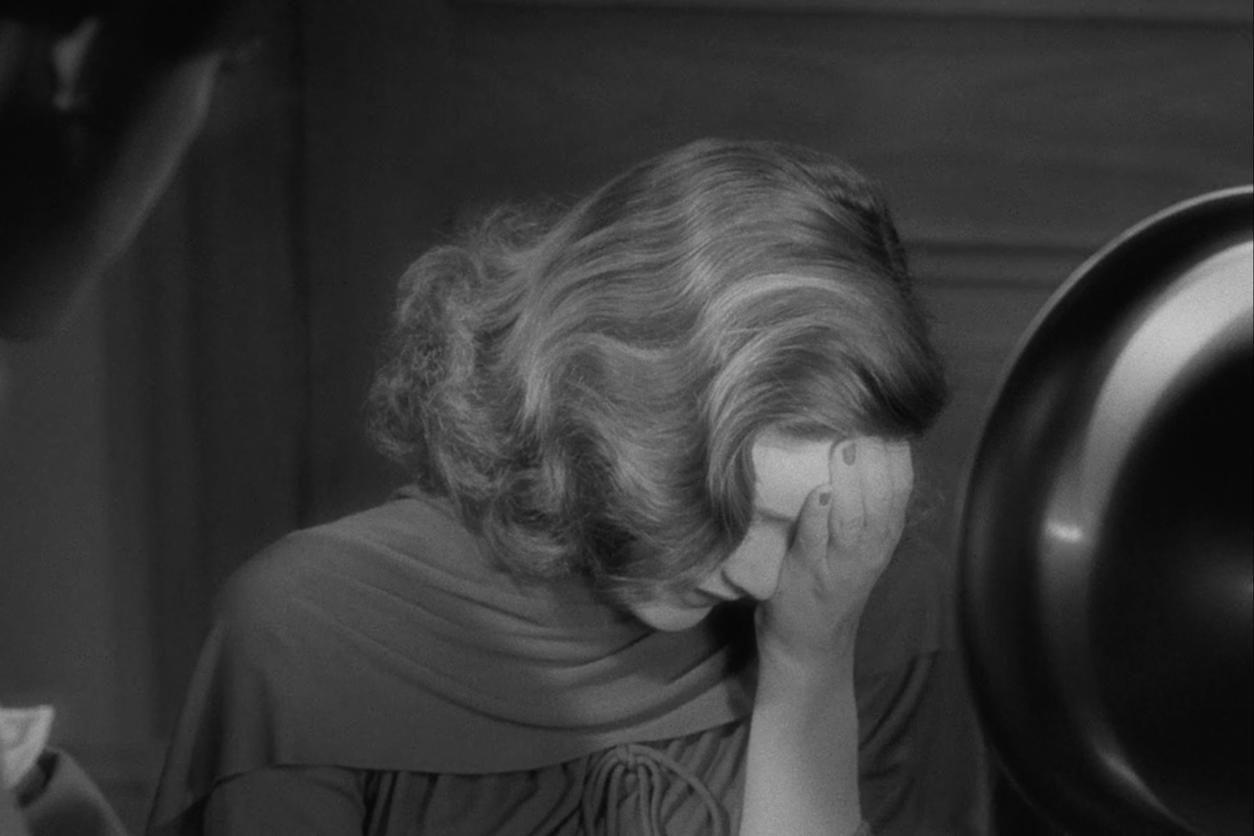 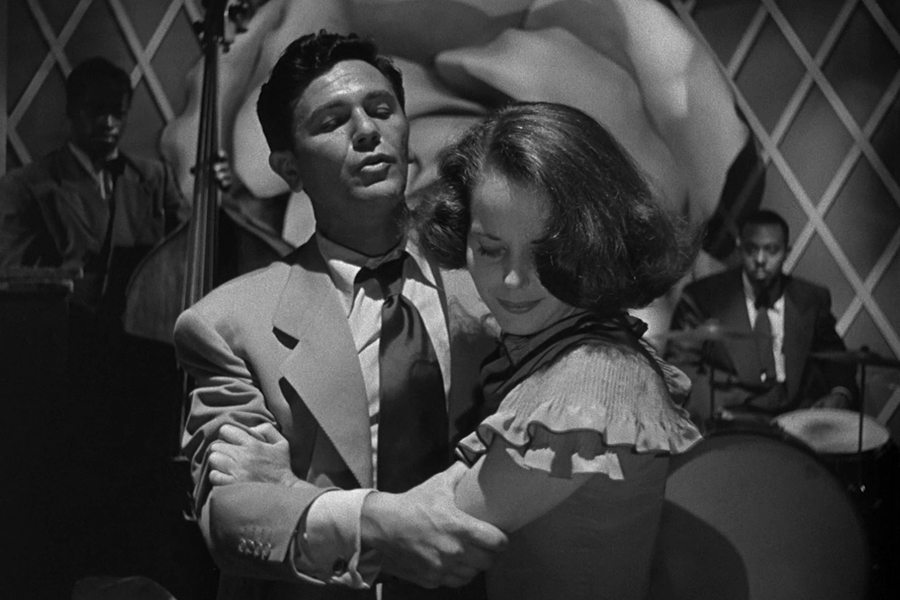 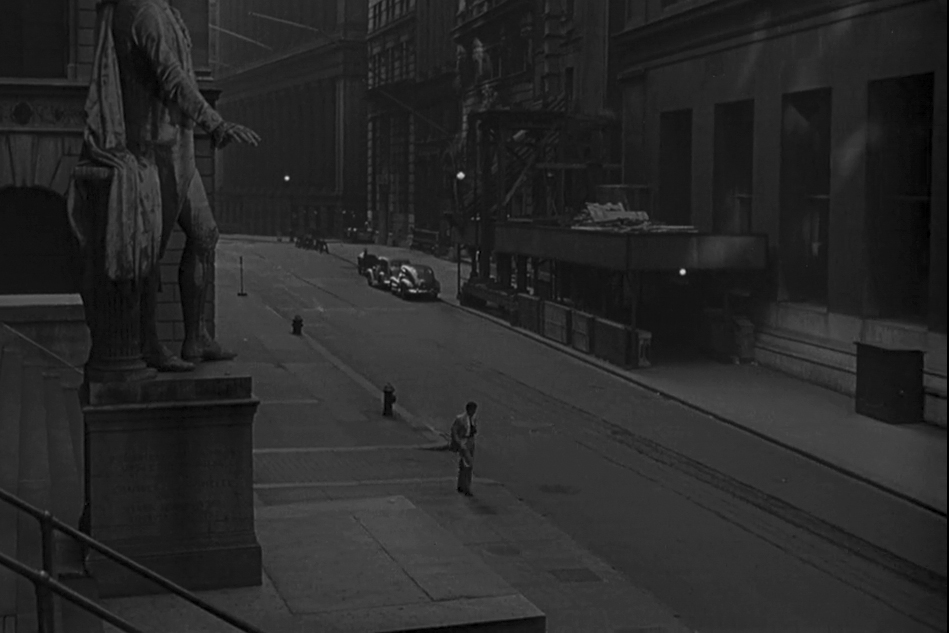