In the Cinéma Club of… Chiara Mastroianni

Chiara Mastroianni started acting at the age of seven in a Claude Lelouch film. At fifteen, she was directed by Nikita Mikhalkov. Soon after, she would work with André Téchiné, Robert Altman, Raúl Ruiz, Xavier Beauvois, Arnaud Desplechin, Gregg Araki, Christophe Honoré, Marjane Satrapi, Claire Denis, Alice Winocour and Benoît Jacquot among others. One could say that Chiara Mastroianni pays tribute to the legendary talents of her parents by delivering such striking performances in such wonderful films.

Here are five films she loves. 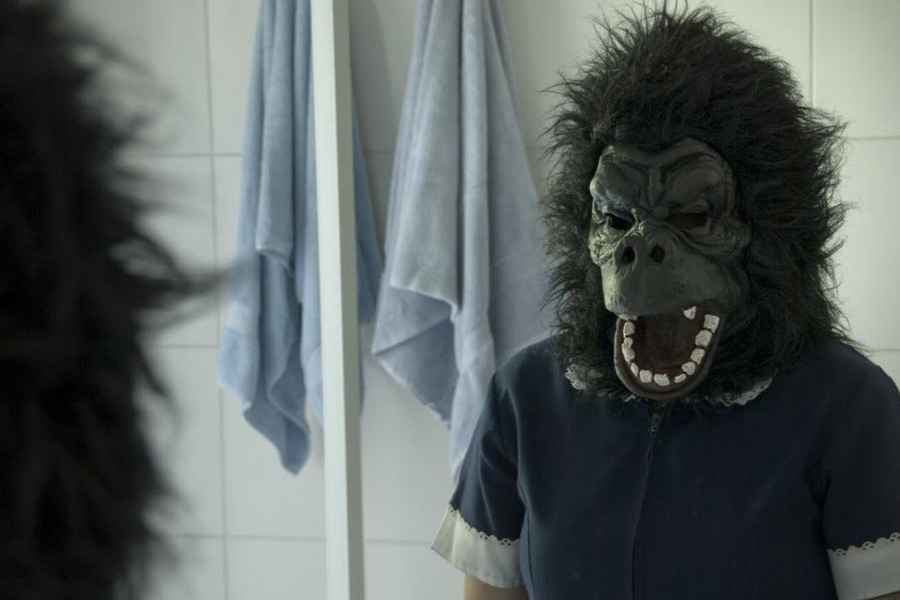 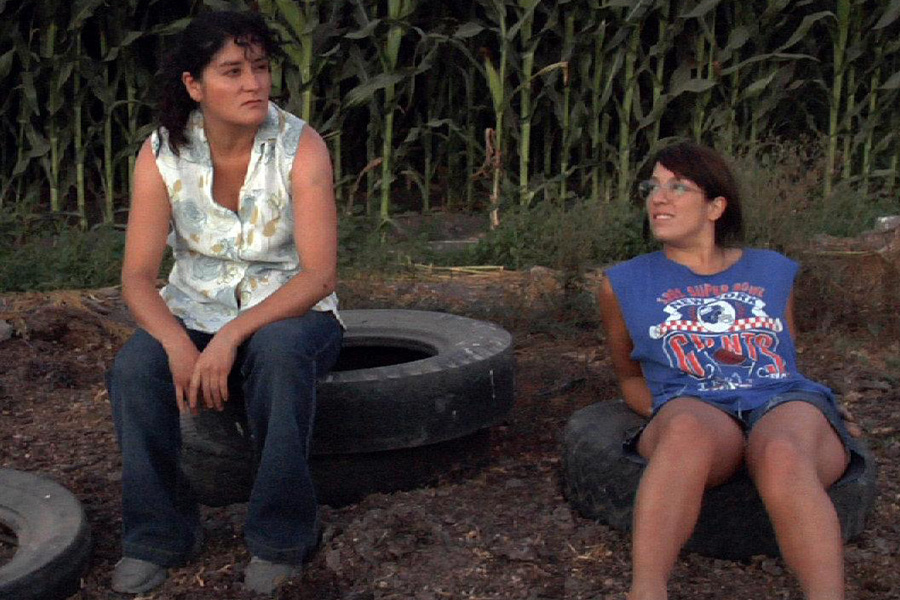 It’s his second movie. I really love its singularity and originality. And then his actress Catalina Saavedra is really incredible. 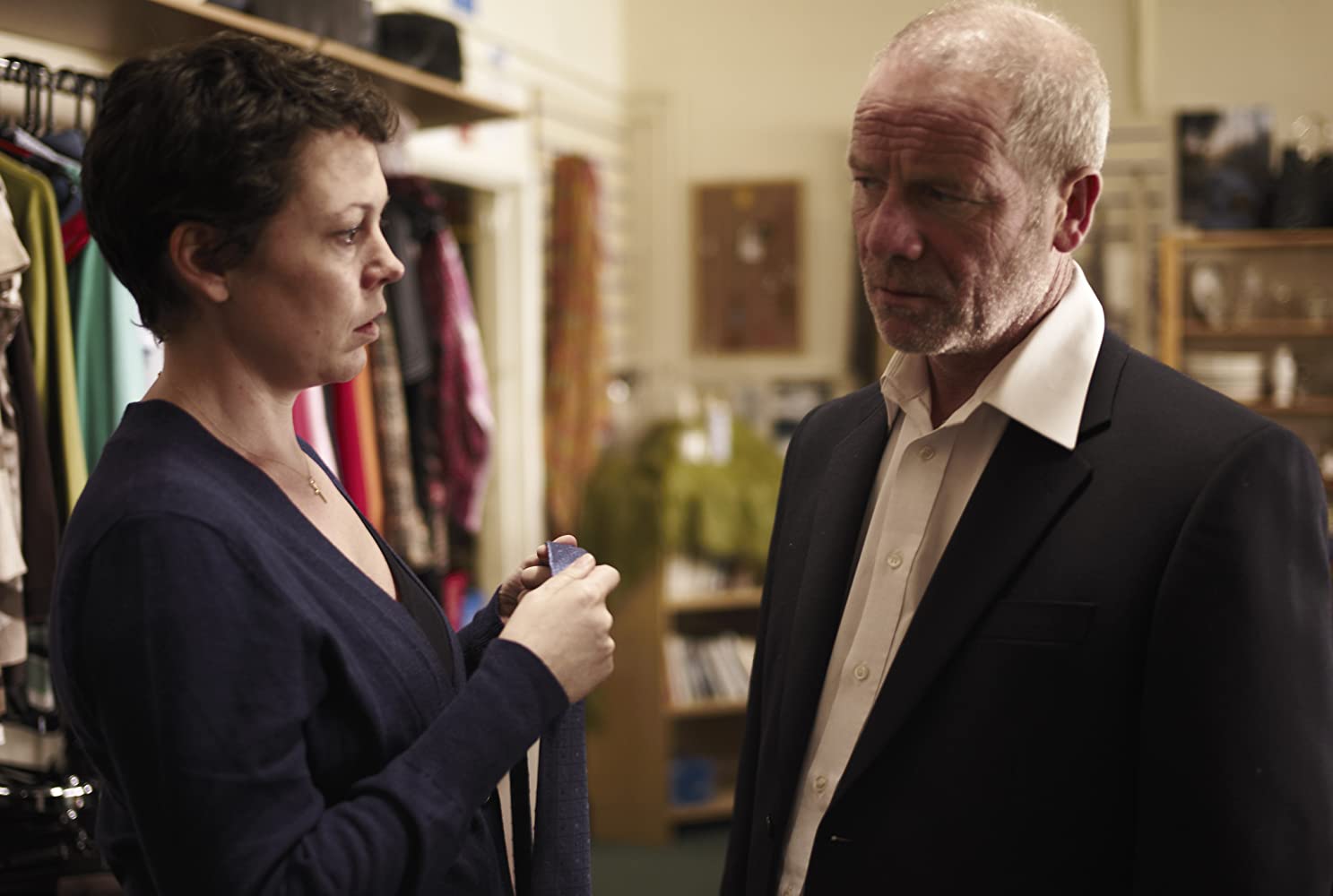 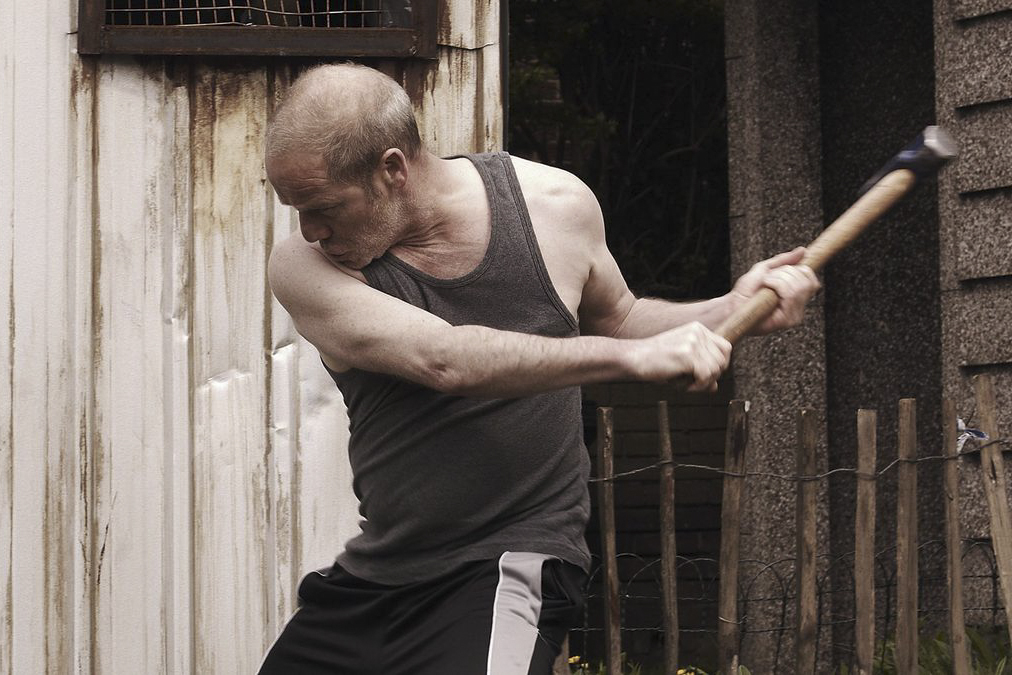 It’s a very tough and deeply touching movie. With Peter Mullan (I’m crazy about this actor!). 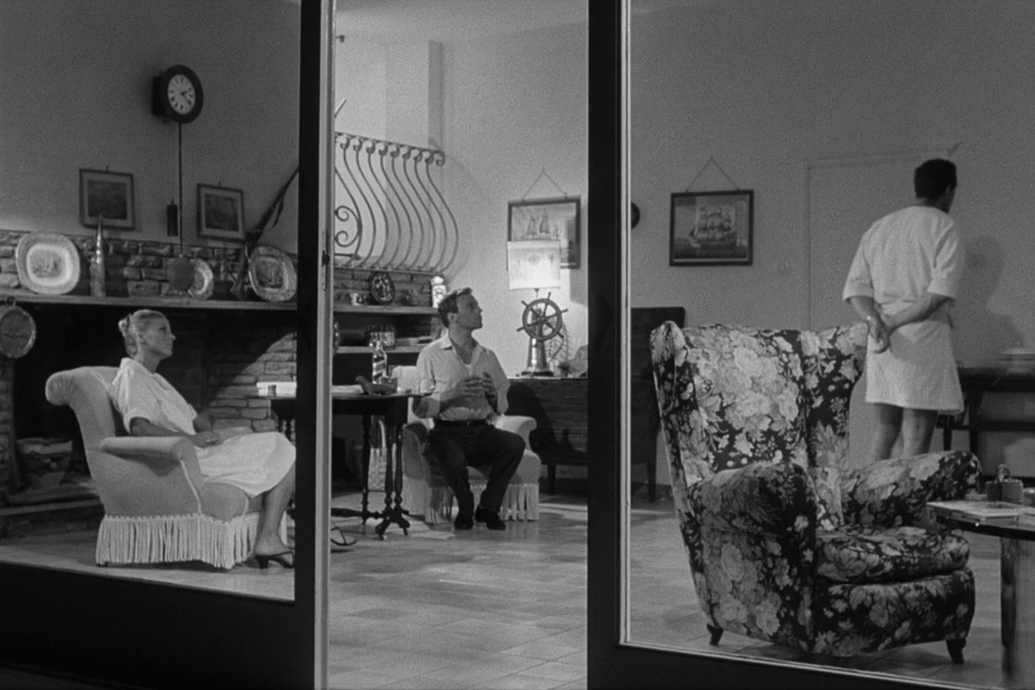 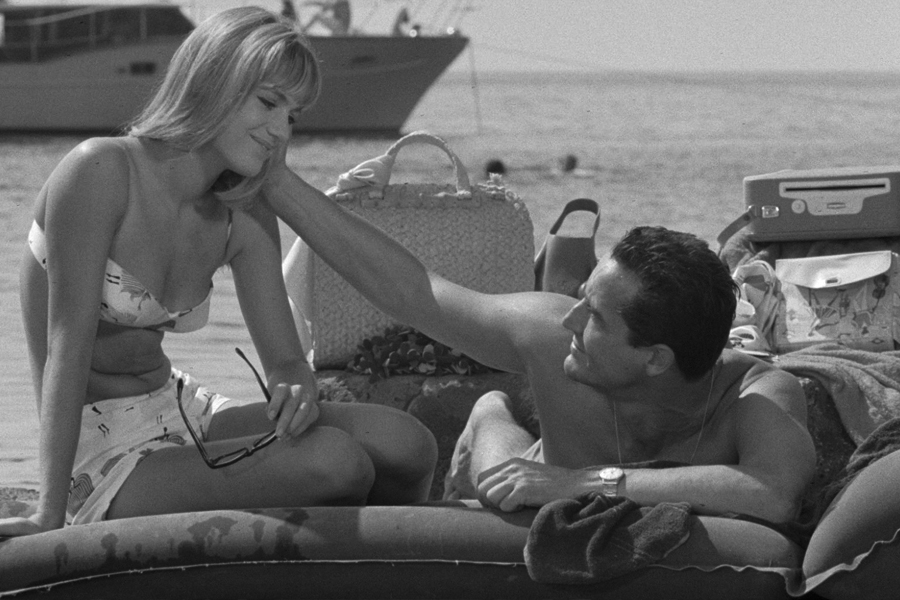 A wonder; funny, sad, cruel and tender at the same time. Italy and its paradoxes – its joy and its melancholy. 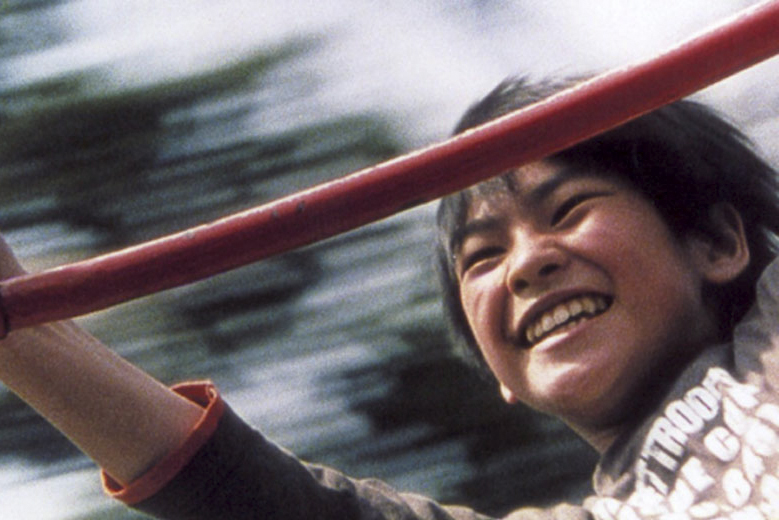 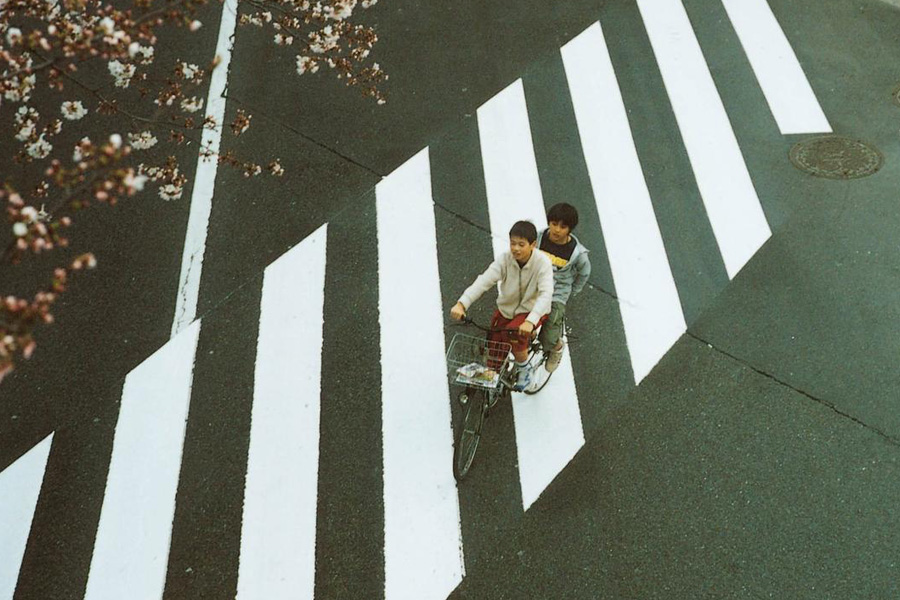 A shattering film. The great achievement here is to have made a film that is anti-melodramatic when the subject is very dramatic. 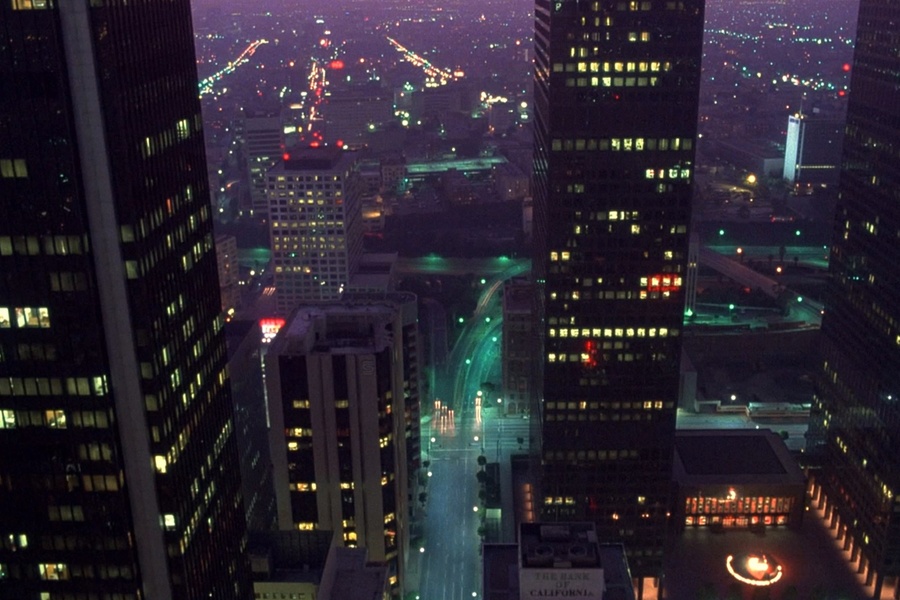 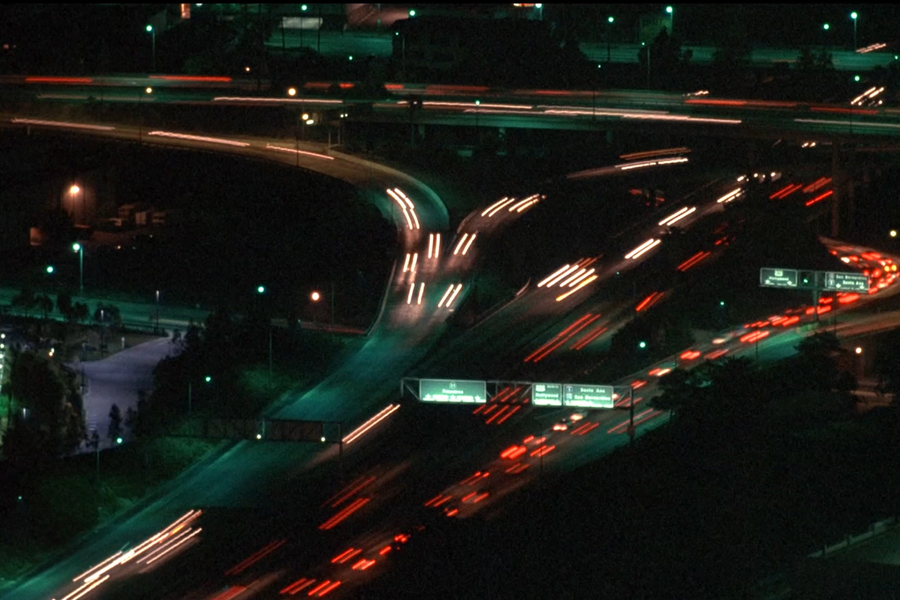 A musical view of the world that will take you by the guts. The music is composed by Philip Glass.