IN THE CINÉMA CLUB OF…
CHLOË SEVIGNY

Chloë Sevigny is one of American independent cinema’s most iconic figures, an Oscar-nominated and Golden Globe-winning actress known for her brilliant performances in the work of auteurs like Korine, Stillman, Assayas and Fincher while also maintaining parallel careers as a designer, model and filmmaker. Her third directorial short, White Echo, and Jim Jarmusch’s The Dead Don’t Die, in which she stars, both premiered at Cannes this year. 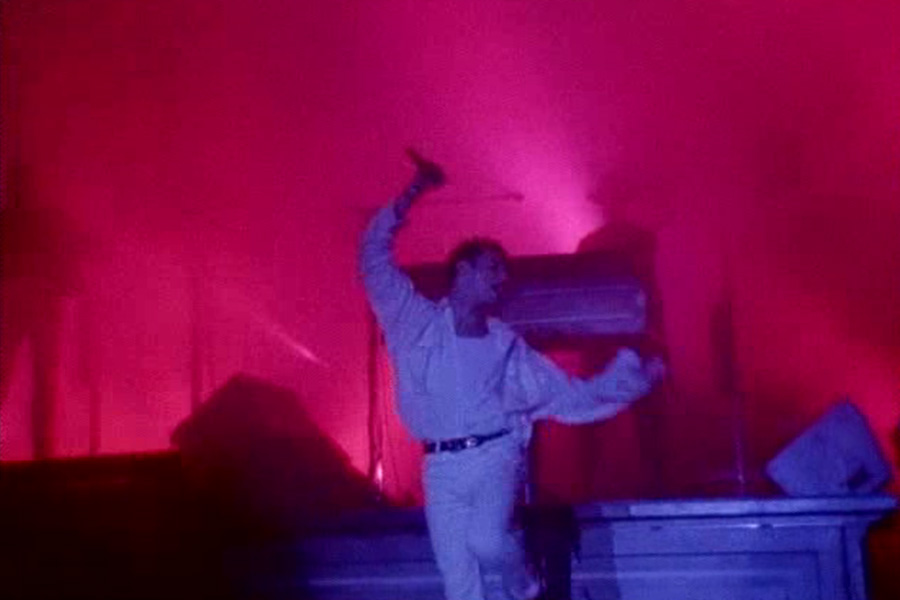 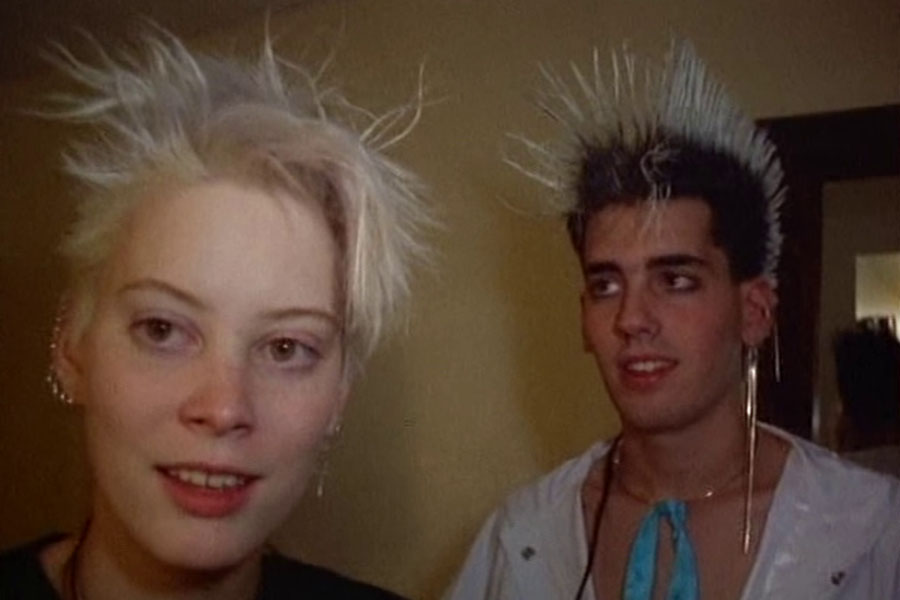 For fans and about the fans, in a perfect cocktail. 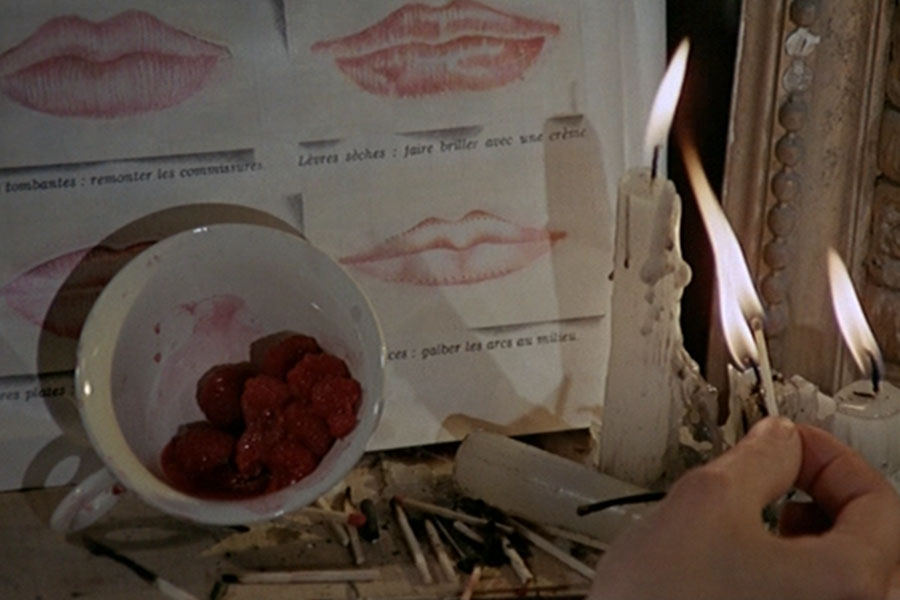 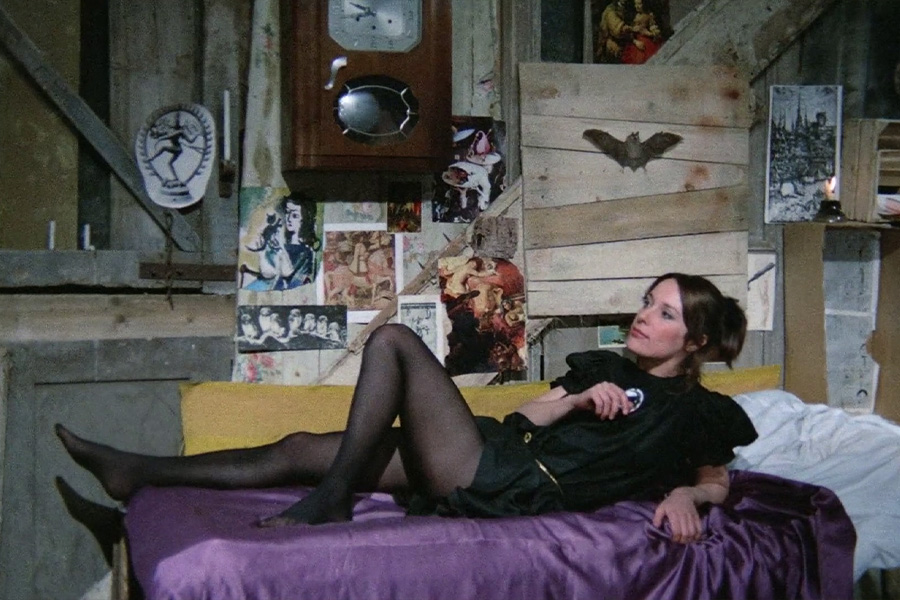 Feminist call to arms. Punk as fuck. Perfectly described by writer-director Nelly Kaplan as about “a witch who doesn’t let herself be burned.” 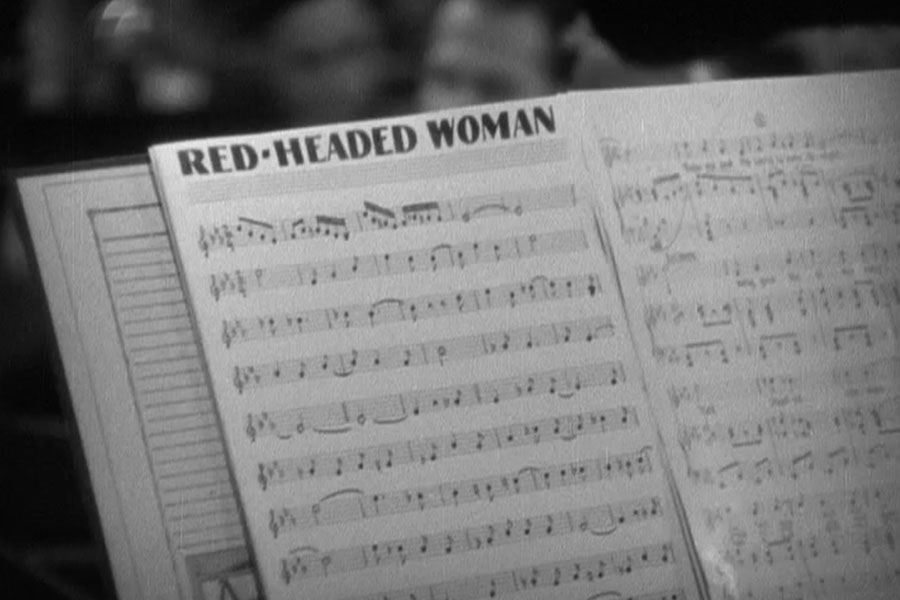 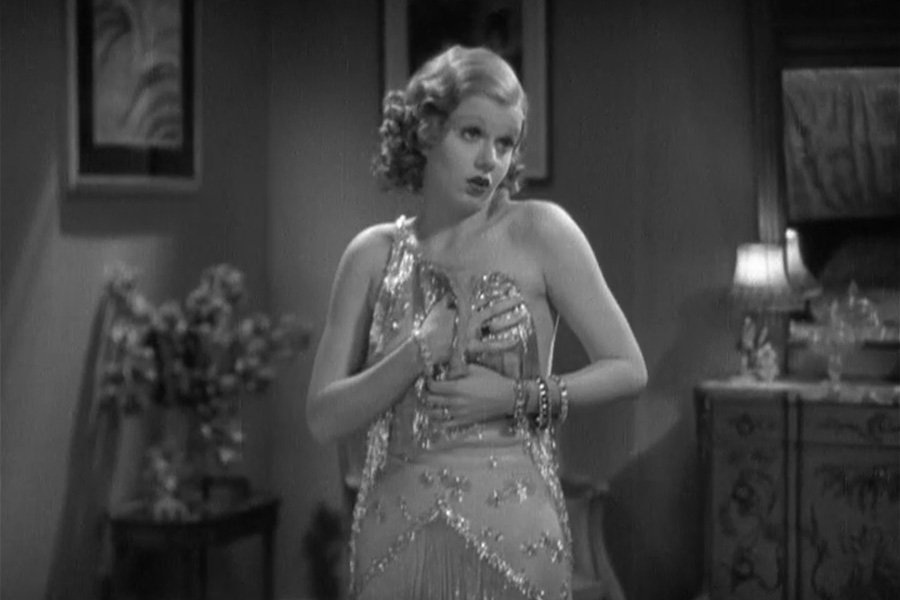 A pre-code Jean Harlow unabashedly plowing through men, in dresses cut to kill by Adrian. 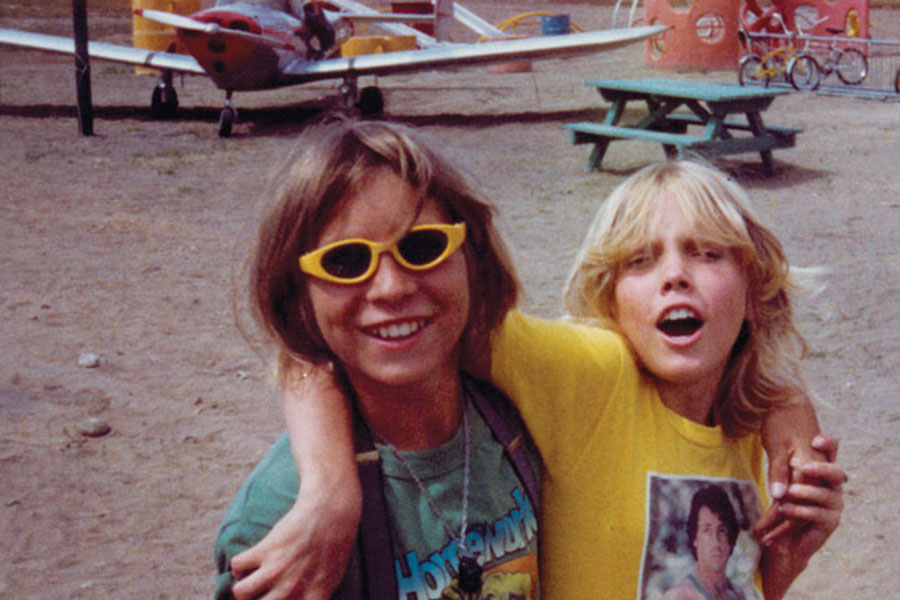 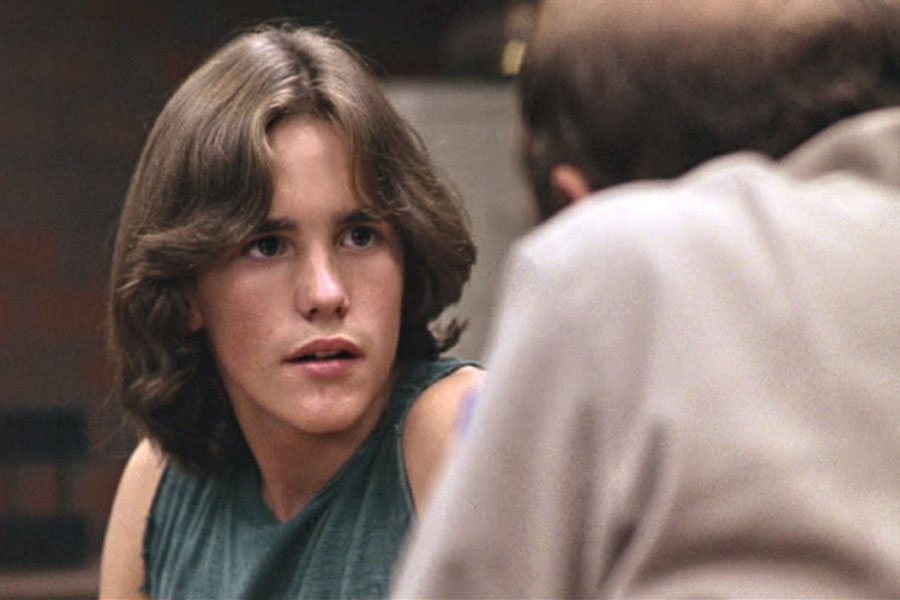 ’70s Americana, teen suburban angst, all buttery. Sexiest pick-up scene cut to “You Really Got Me”. 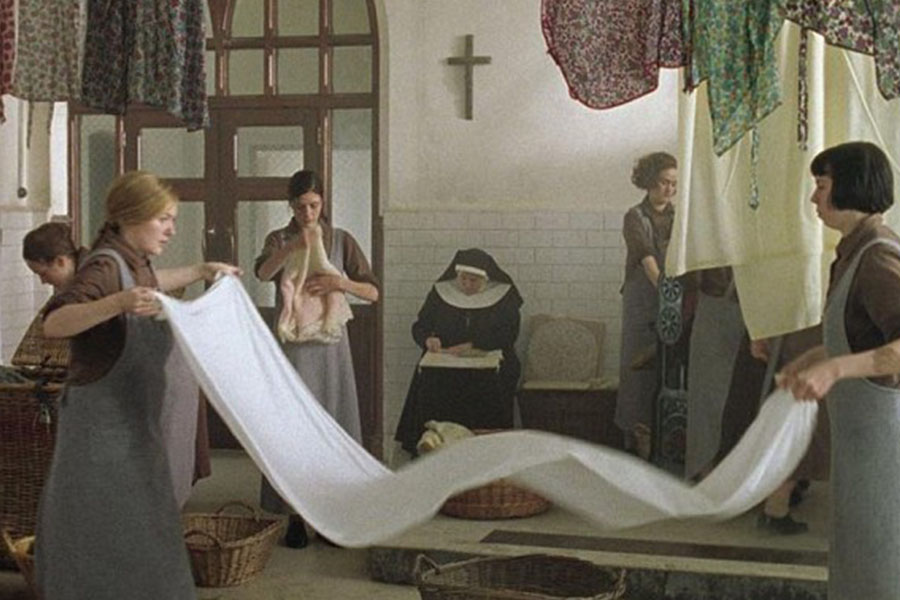 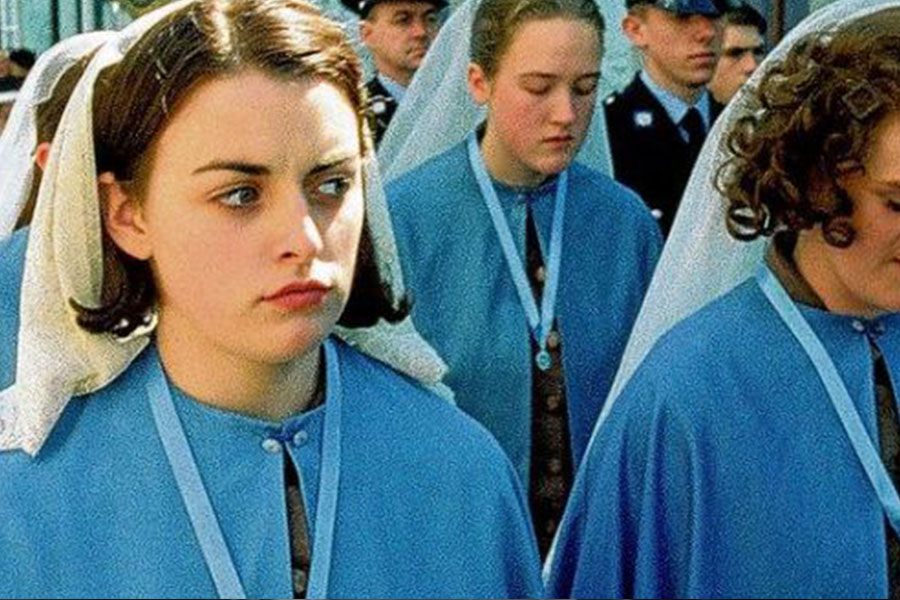 An unsentimental handling of a small portion of the atrocities the Catholic Church raged on Ireland.