In the Cinéma Club of… Christophe Honoré

Christophe Honoré is a famous French auteur, but the screenwriter and director is also a prose writer, a playwright and theater director whose work always triggers great interest in audiences and critics. Often bringing plays to the Festival d’Avignon, Honoré has also presented films in Cannes: Dans Paris (2006), Love Songs (2007) and Beloved (2011). A true lover of literature, Honoré’s films include adaptations of Georges Bataille, Madame de La Fayette, Ovid and, most recently, the Countess of Ségur.

Here, Christophe Honoré picks five films directed by writers. He introduces his list with the following headline: “When literature bombards film, it reveals a unique beauty in cinema. These writers read their films to the audience.” 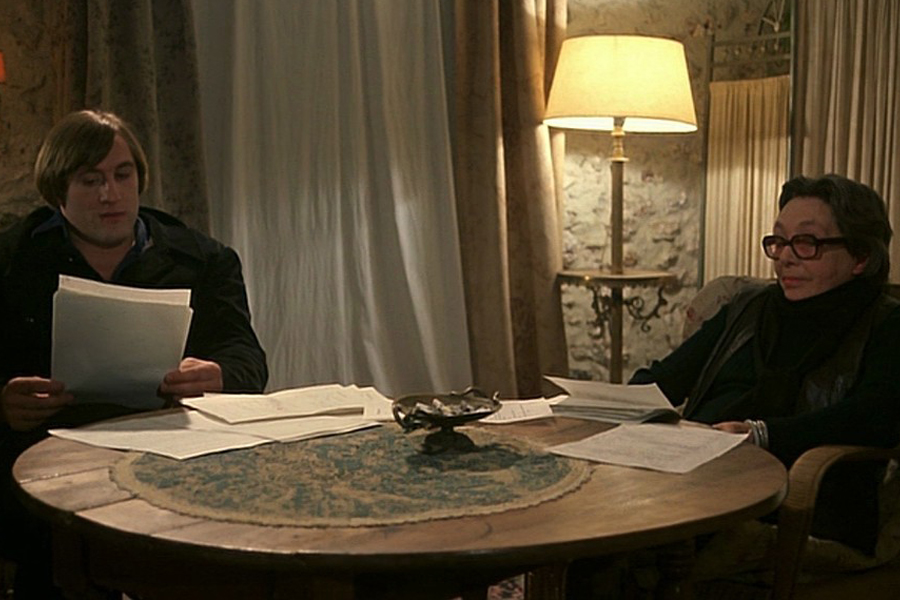 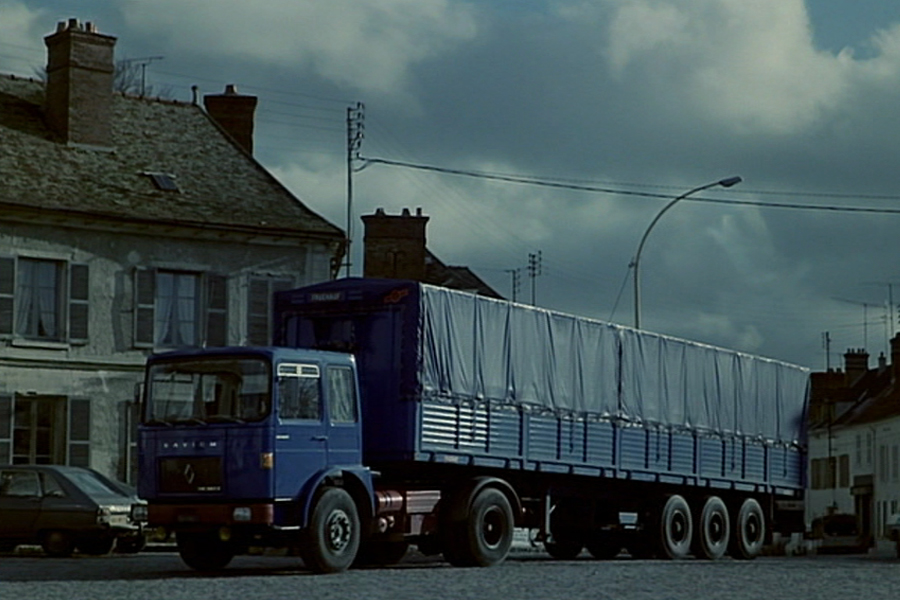 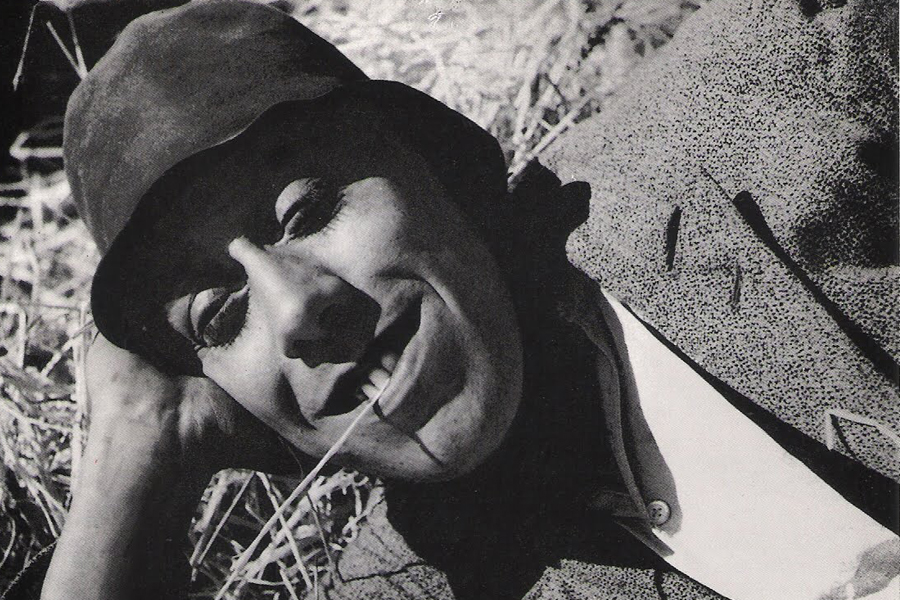 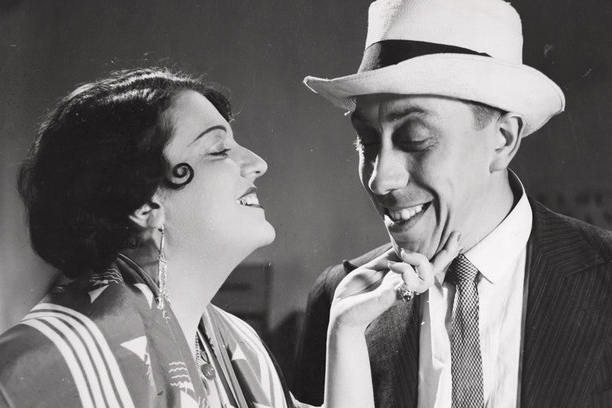 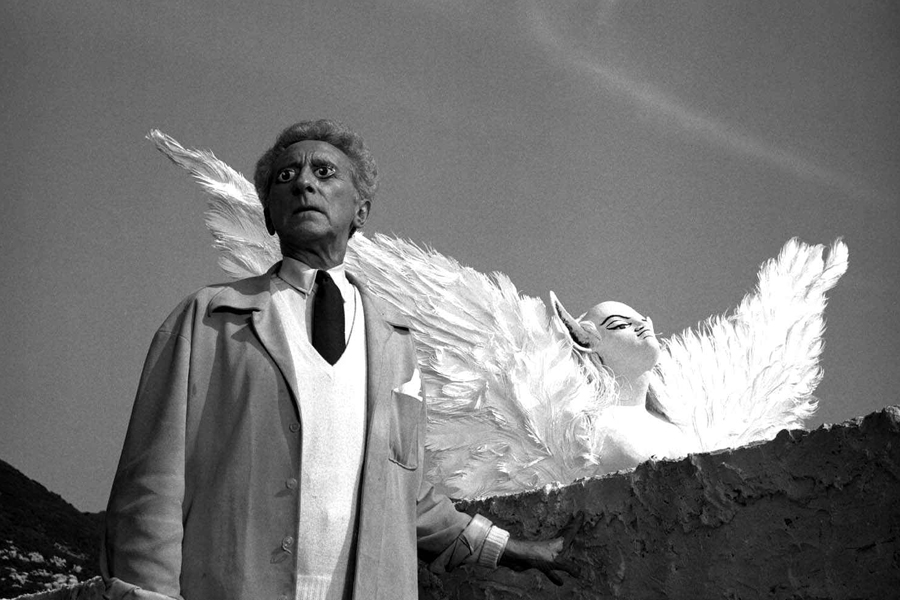 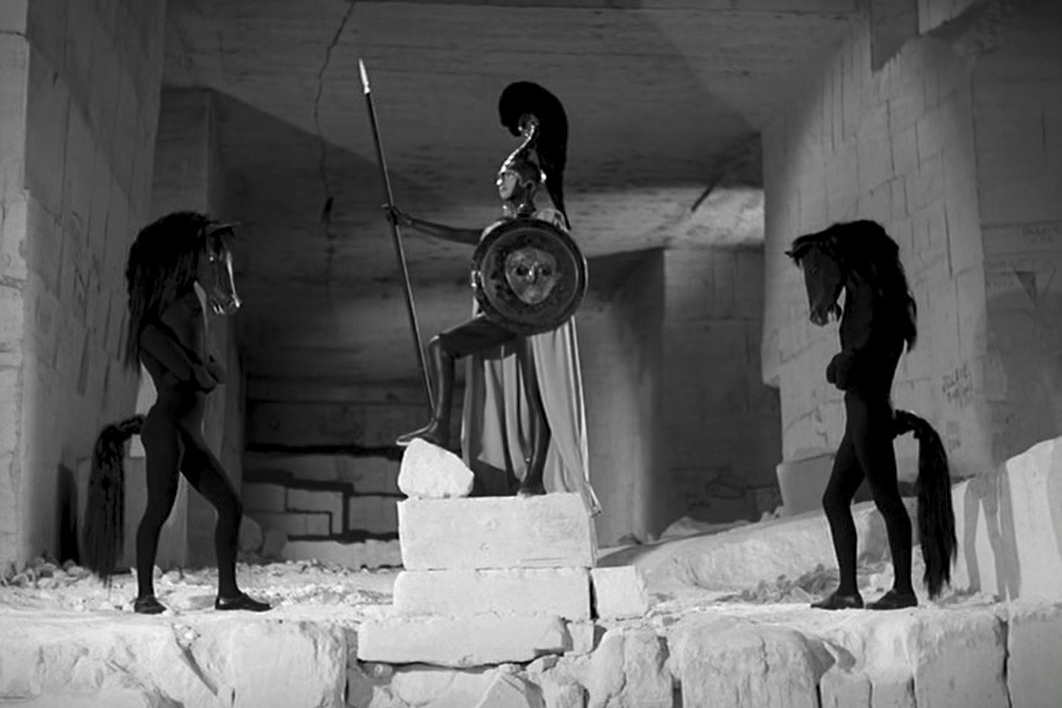 The sound of the past. A film of ruins begging the youth. End of History. 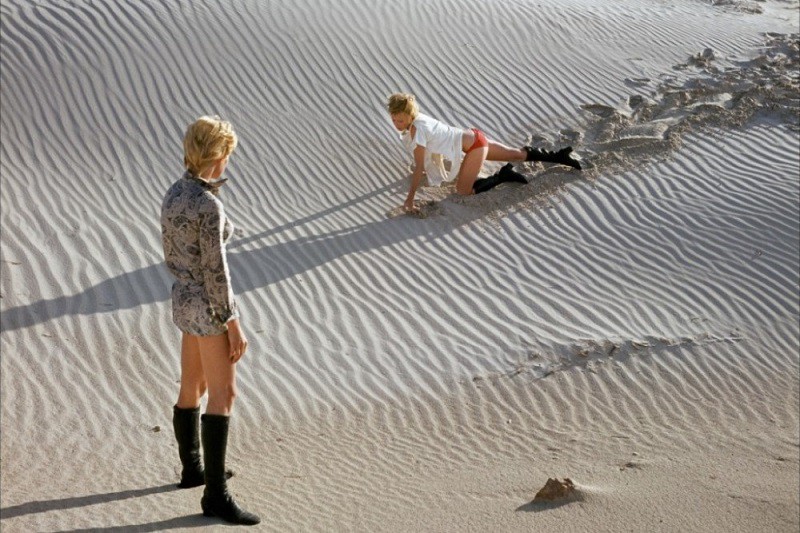 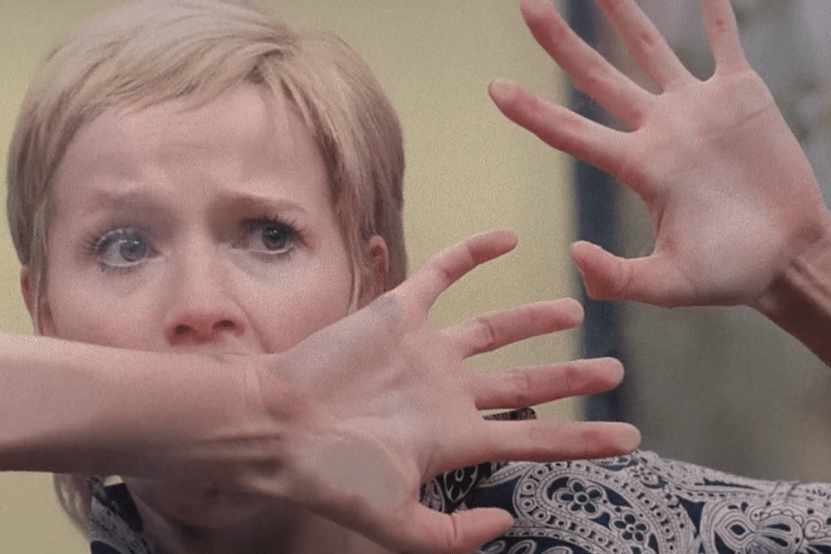 EDEN AND AFTER, Alain Robbe-Grillet, 1970

Restrained vocabulary, uncertain grammar, a failure of being understood that's accepted from the start – but the pleasure is participating in the conversation despite everything. 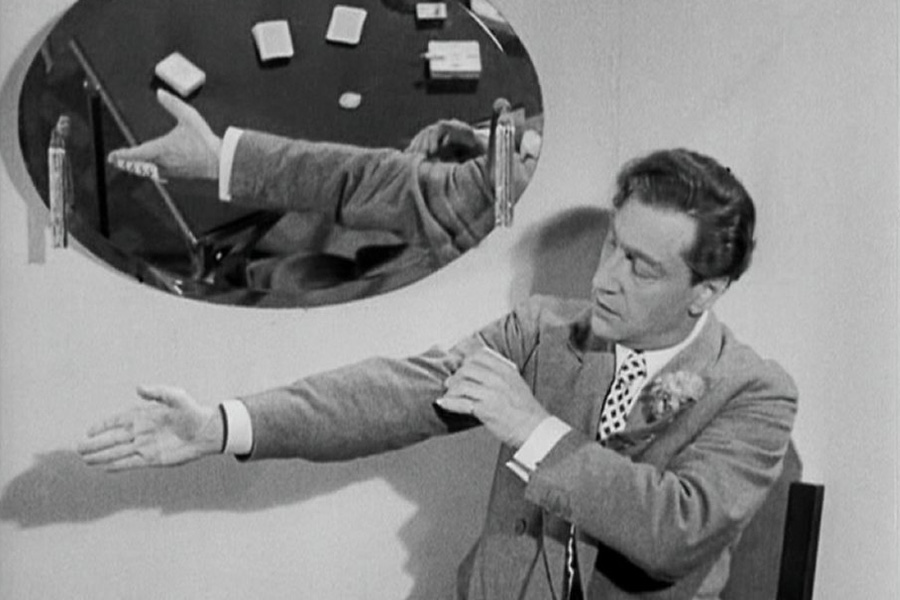 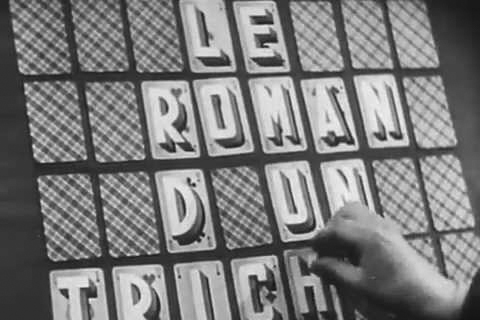 CONFESSIONS OF A CHEAT, Sacha Guitry, 1936

Cinema as the art of reading. The child thief spared. The joy of telling a movie rather than fabricating it.