In the Cinéma Club of… Christopher Abbott

Christopher Abbott is an American film and theater actor. He starred as the title character in Josh Mond’s James White (2015), and also played acclaimed roles in Martha Marcy May Marlene (2011) by Sean Durkin, The Sleepwalker (2014) by Mona Fastvold, A Most Violent Year (2014) by J.C. Chandor, and Lena Dunham’s Girls. He has performed in many Broadway and Off-Broadway productions including That Face and The House of Blue Leaves.

Here are five movies Chris has seen in the past year that left a mark on him, and which he has been thinking about since. 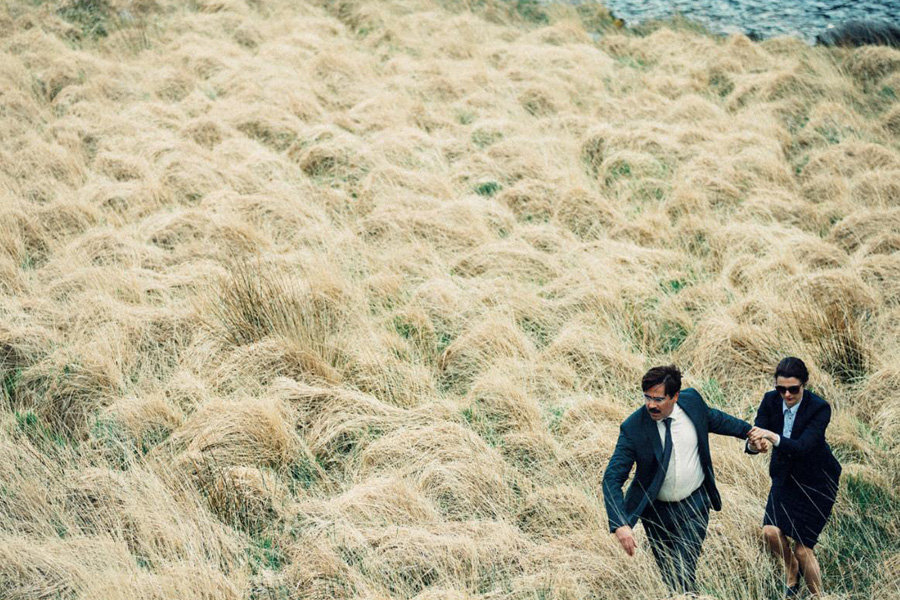 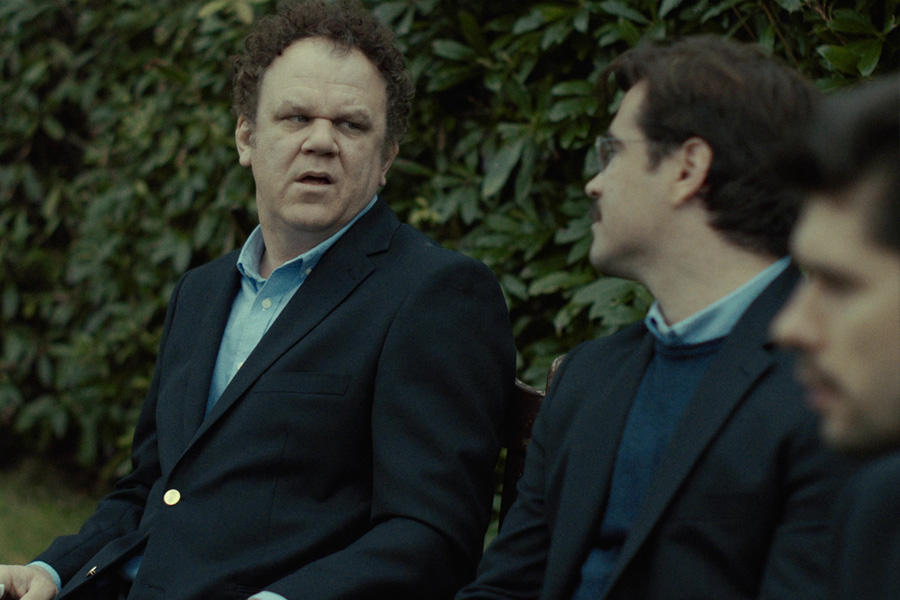 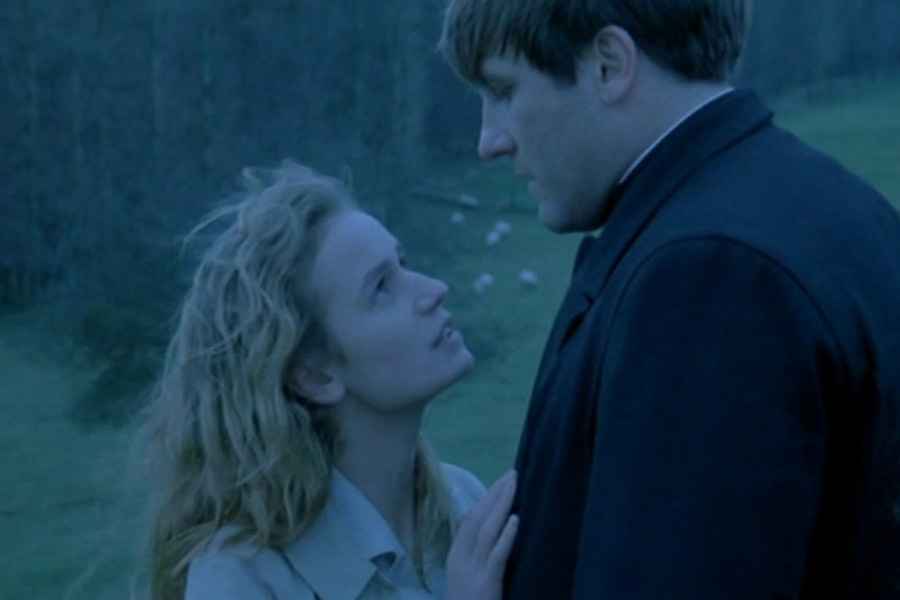 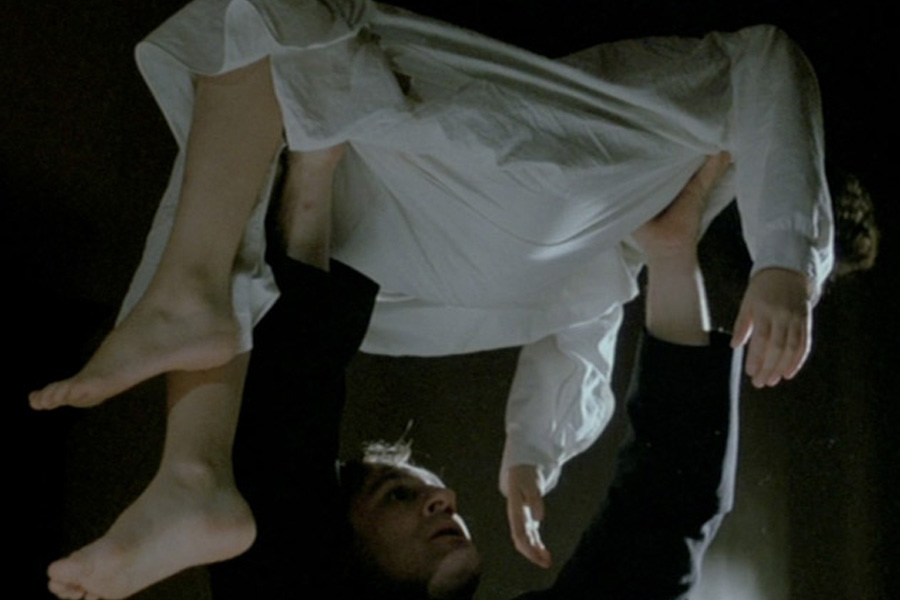 UNDER THE SUN OF SATAN, Maurice Pialat, 1987 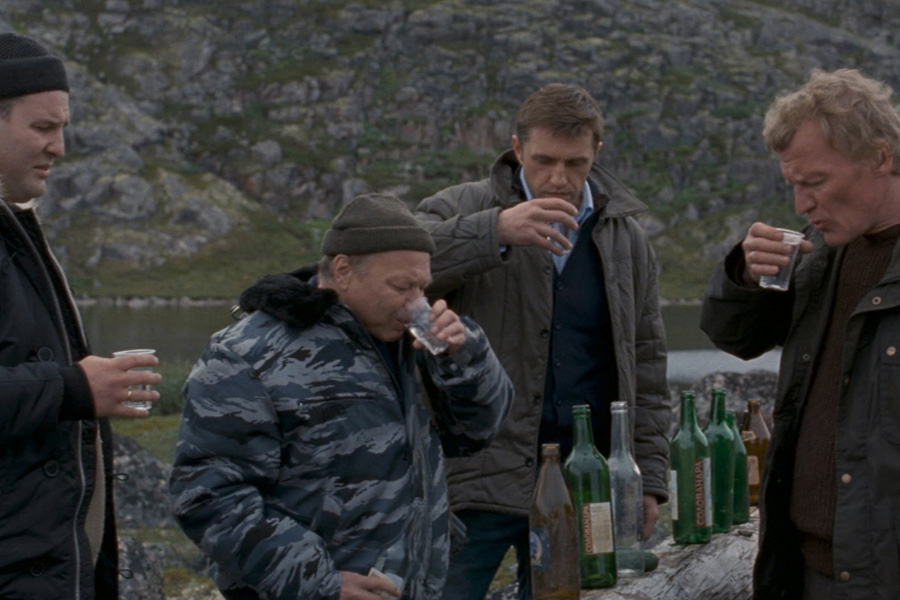 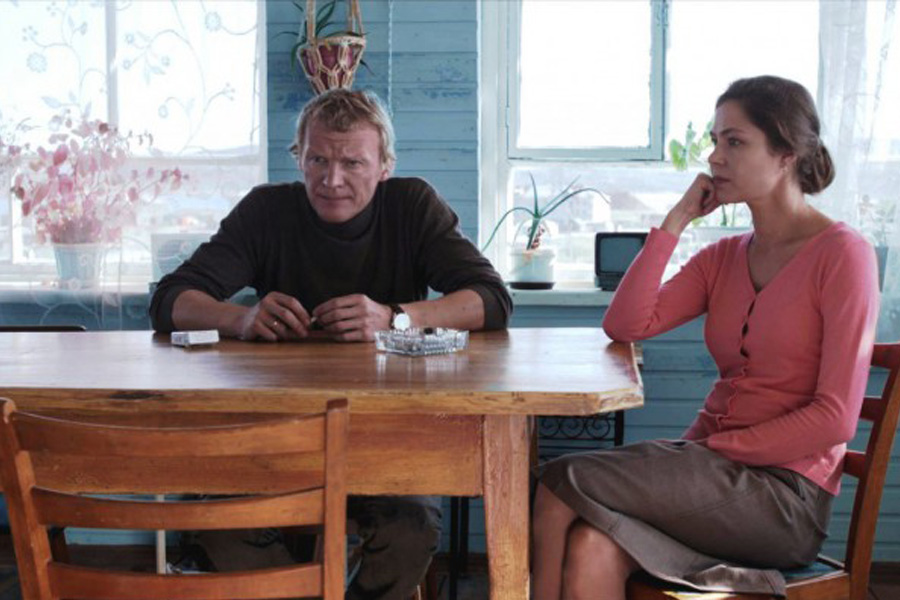 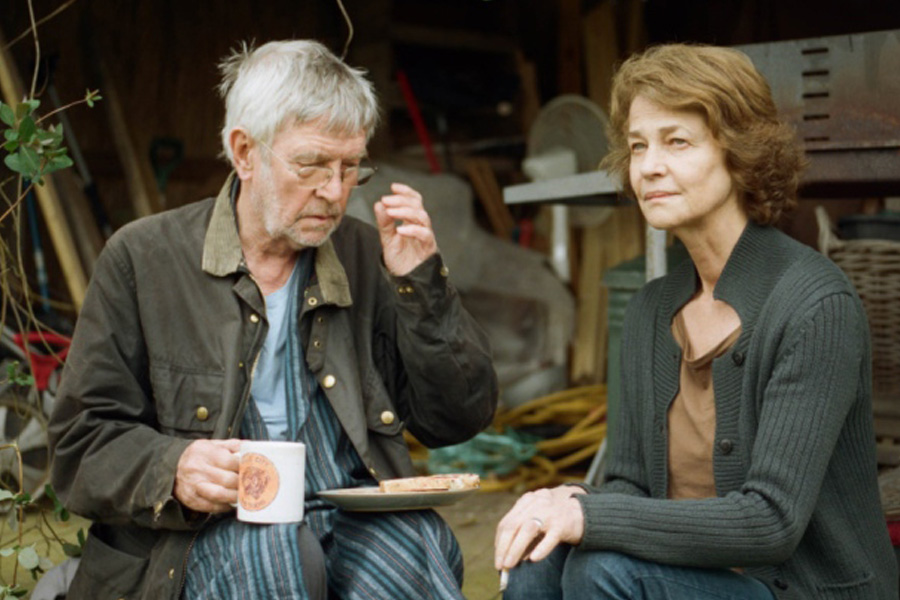 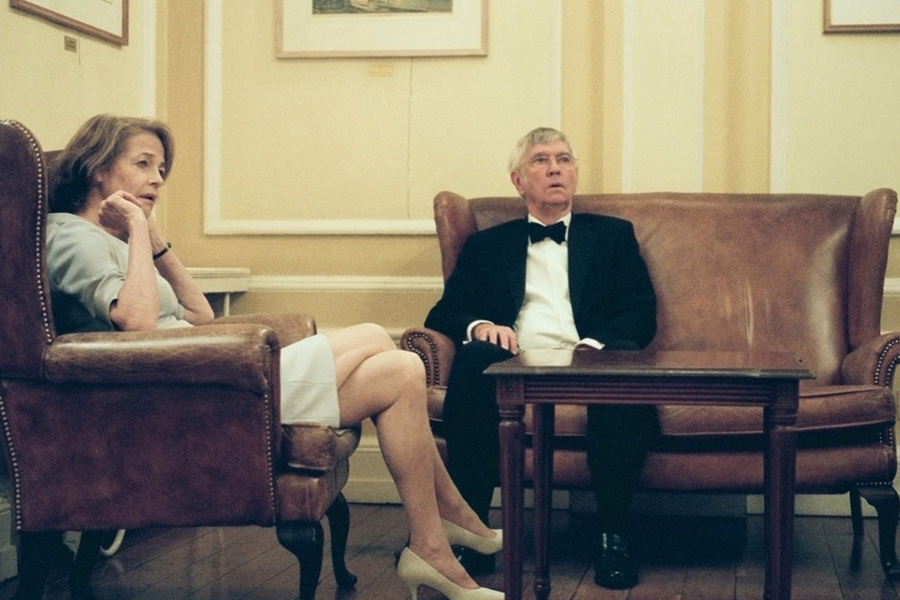 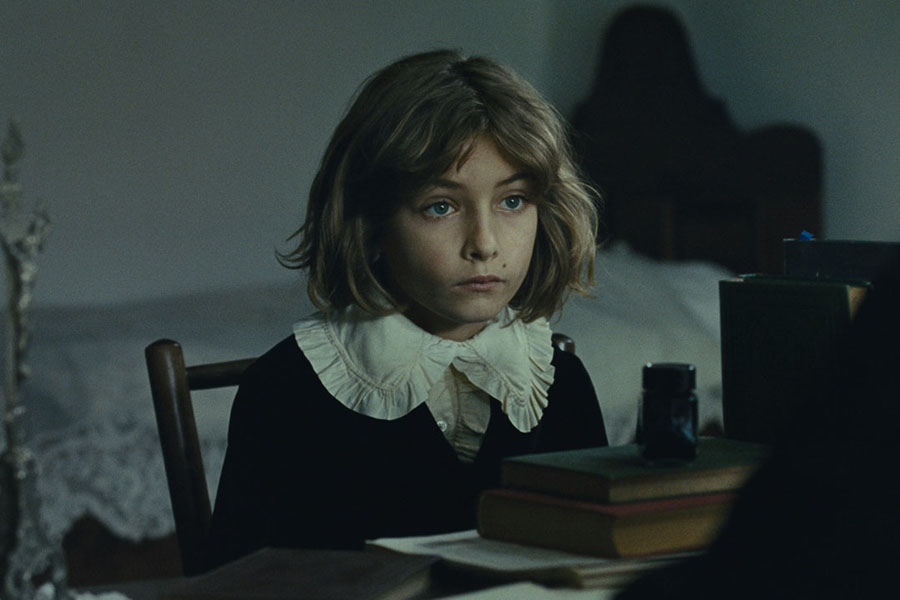 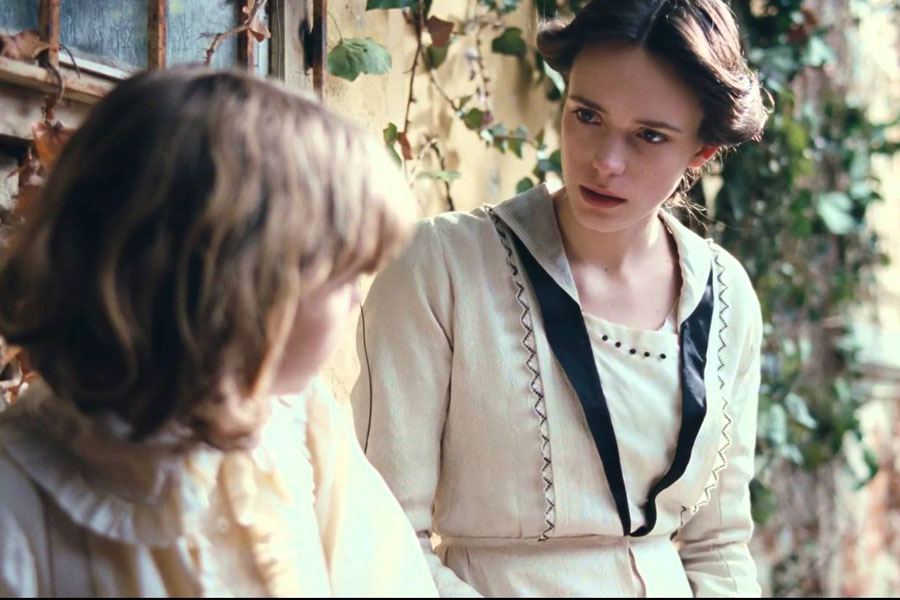 THE CHILDHOOD OF A LEADER, Brady Corbet, 2015