In the Cinéma Club of…
Claire Denis

Claire Denis is one of contemporary cinema’s great iconoclasts, a restless formal experimenter whose work is marked by its sensuality, empathy, and acute psychological insight. From her debut, Chocolat (1988), to Beau travail (1999), 35 Shots of Rum (2008) and her most recent work, High Life (released by A24 in April 2019) her films remain beguiling, daring reflections on genre, race, memory and emotion. 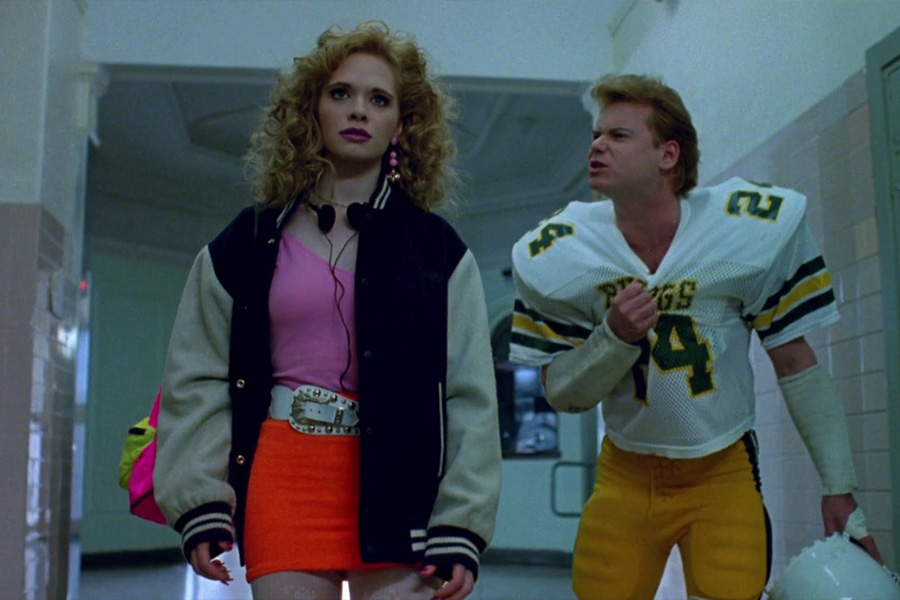 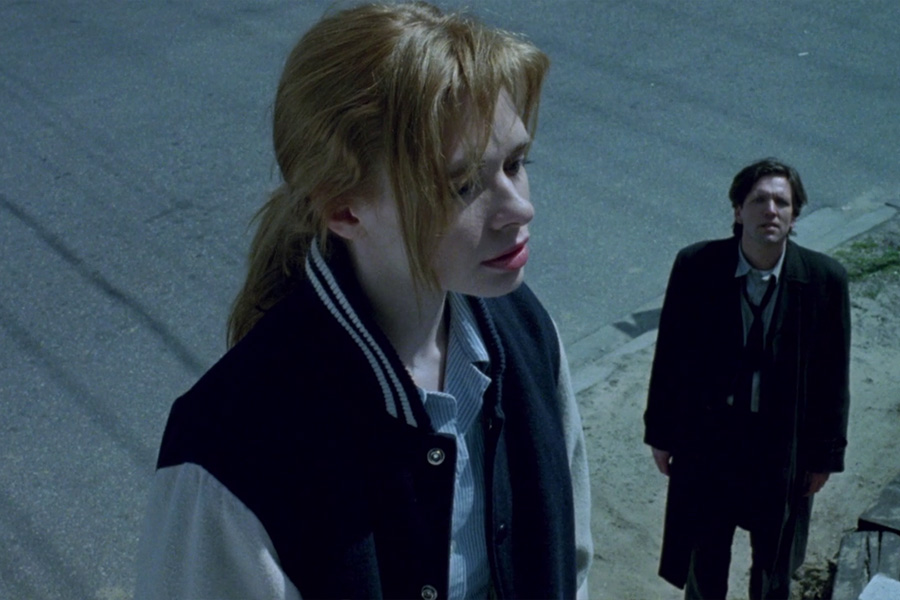 The first Hal Hartley film I ever saw. It felt like whiplash, to marvel at this film that said so much about friendship, with such simple means and such a beautiful mise-en-scène. 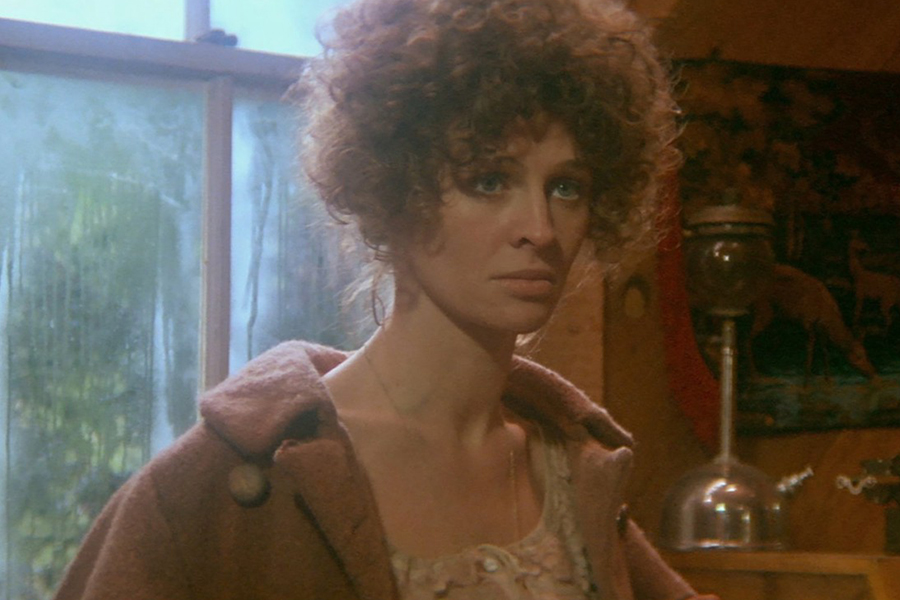 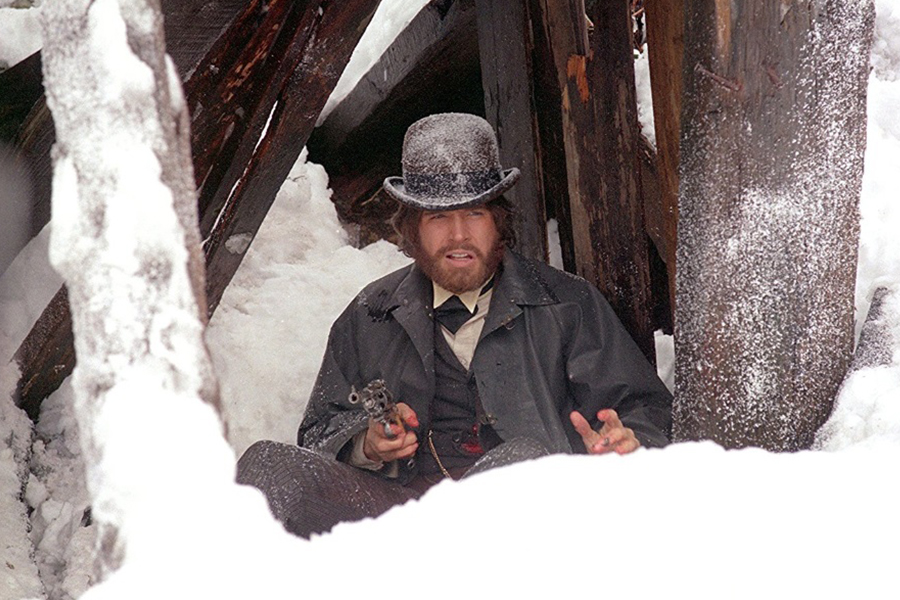 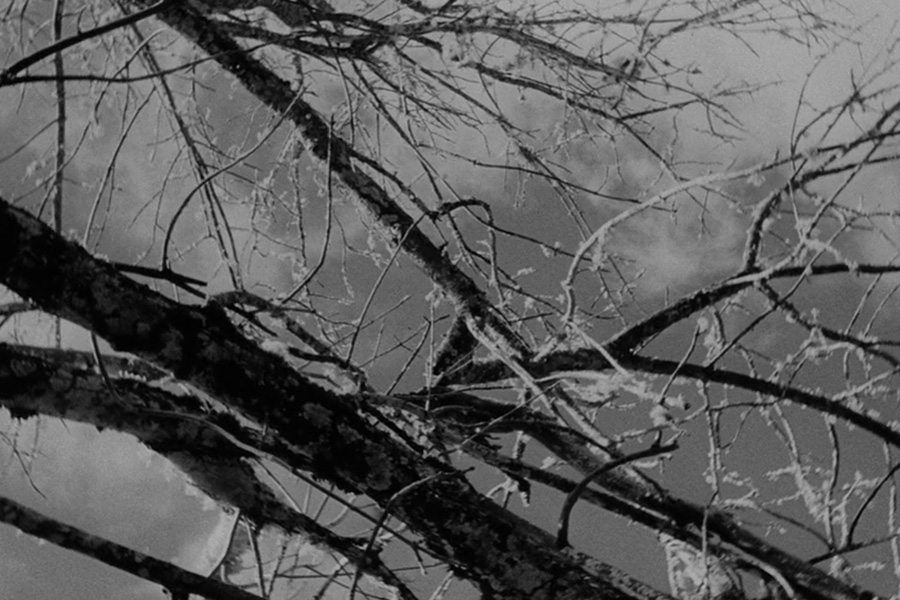 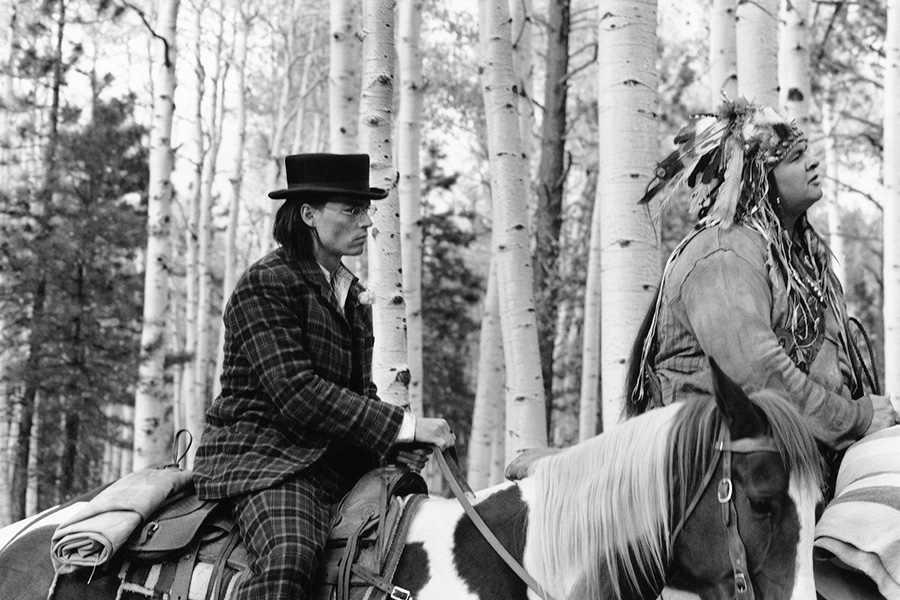 Beyond the fact that I love Jim as you love a friend… it’s also his collaboration with Robby Müller on this film; the beauty and poetry of the screenplay; the idea that the past lies somewhere in the earth, near the totems, the Native Americans. It is as if he is resurrecting this part of America that has been shown thousands of times in Westerns, but in a non-heroic way, with a protagonist who gets shot in the heart from the very beginning of the film and who, like every human, is mortal. For me, cinema and its characters, like that of Johnny Depp, have an immortal quality. This movie is the reason why I added the image of the Native American chief from Edward S. Curtis’ film to High Life. This was surely one of the inspirations for Jim, and it remains one of the most touching images for me. With Jim, it’s not just about the repentance for having erased this population, these people, it’s also about the beautiful idea that they are still here. 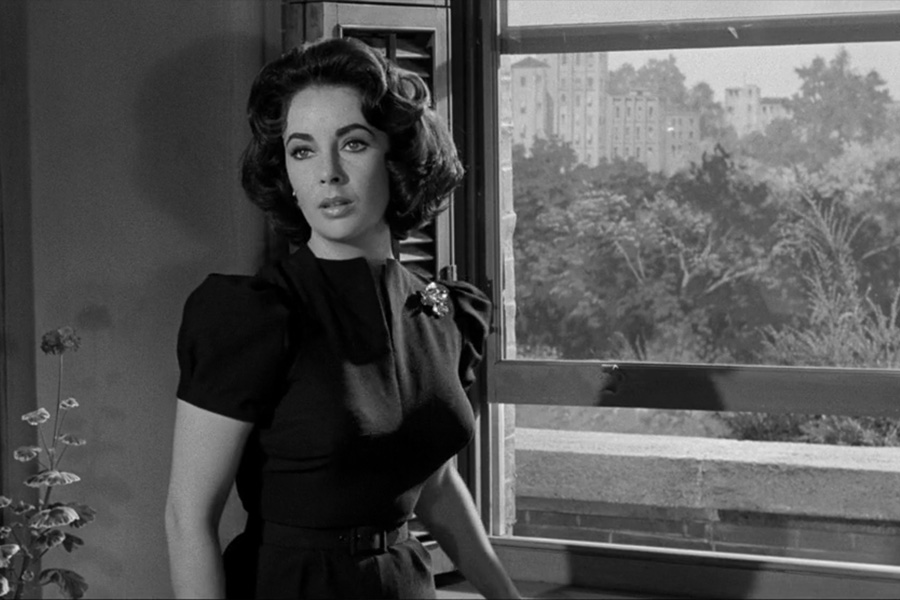 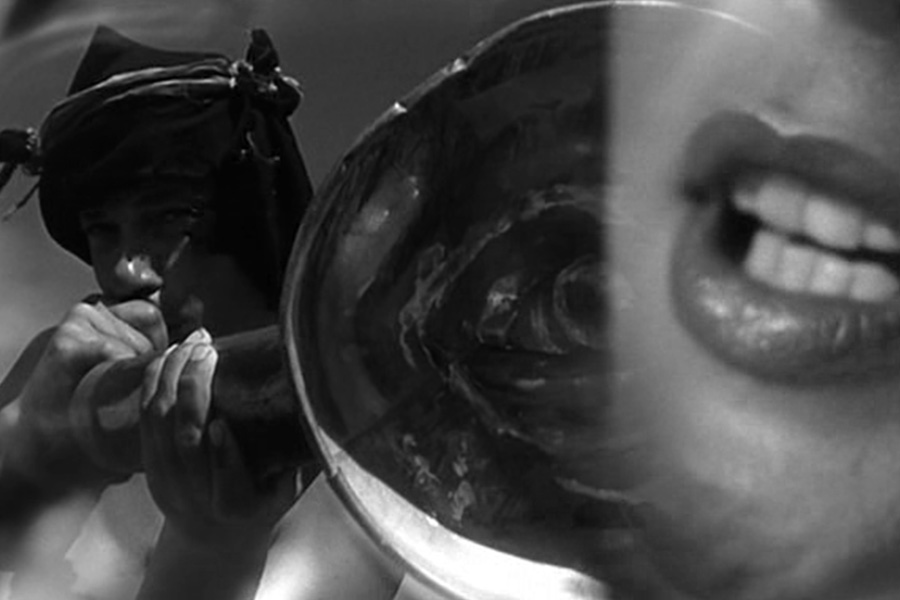 I skipped school with a classmate to go see this “interdit”-rated film – which made it feel more important to us. I discovered Tennessee Williams, and Elizabeth Taylor – not only the most beautiful actress in the world, but an incredible one. Suddenly, I can recall every film that Elizabeth Taylor has acted in... She was the woman I would’ve most loved to identify myself with. This beautiful brunette with purple eyes. This was American cinema as it should be always. Memories are coming back to me from Giant (afterwards I wanted to horseback ride and wear a white button-down shirt) and even John Huston’s Reflections in a Golden Eye. These magnificent actors who are at the same time so fragile. These are films that have profoundly marked my own sexuality. 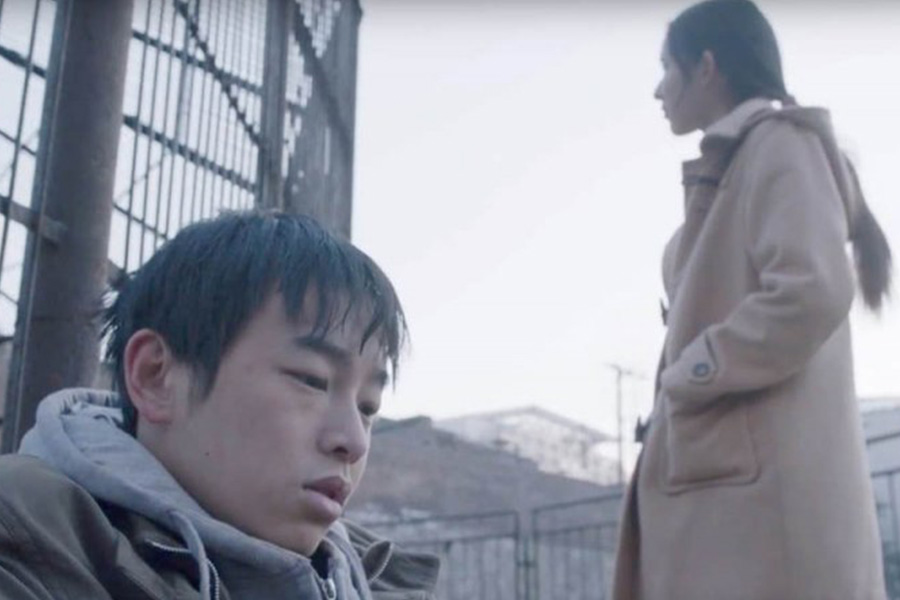 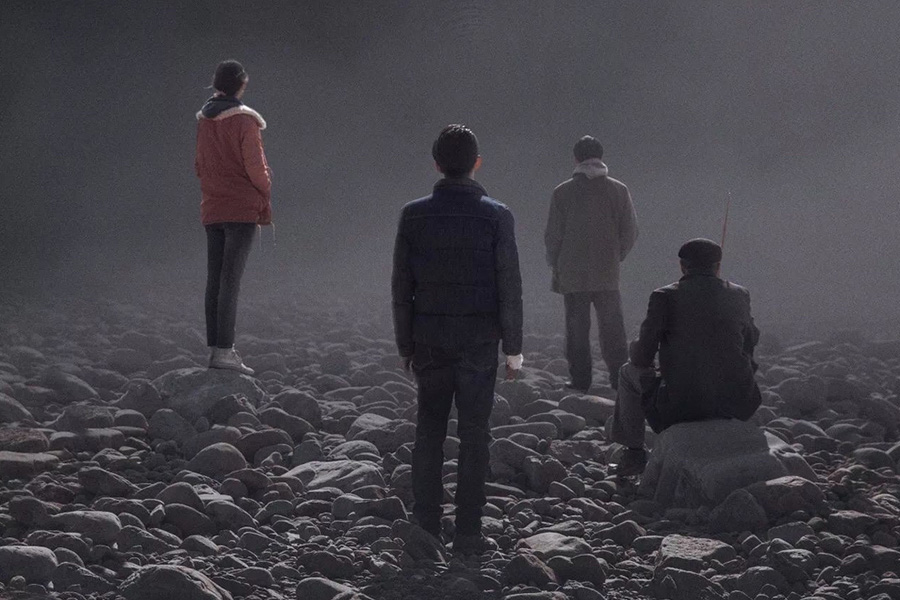 In this apartment trapped in urban fog, we cannot see anything, the colors are subdued... We sense that it is daytime, but everything around us is gray. We feel captive in this apartment – in order to get out, someone needs to jump from the window. Little by little, we follow characters into the city at dusk. We discover this mysterious Chinese city, enclosing the different strata of China’s history, buildings under construction and ancient territories, and it is only once night has fallen that we see the elephant.