In the Cinéma Club of… Darius Khondji

Darius Khondji is a cinematographer who has worked with such great directors as Jean-Pierre Jeunet, David Fincher, Bernardo Bertolucci, Alan Parker, Roman Polanski, Sydney Pollack, Woody Allen, Michael Haneke and James Gray. We asked him what would be five films that he would like to share and show. 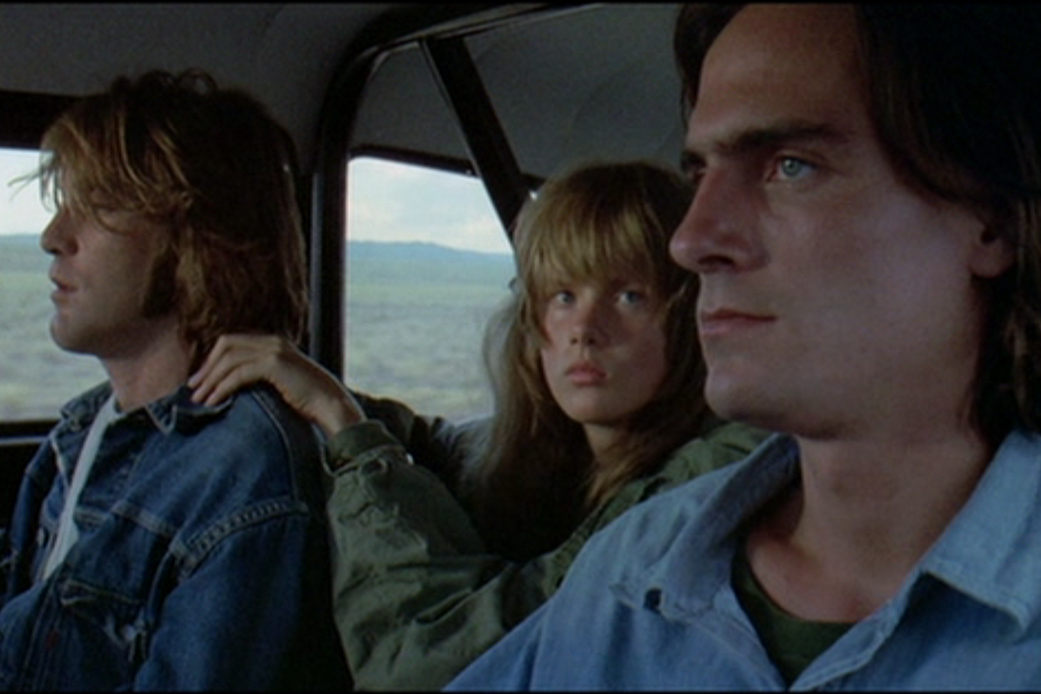 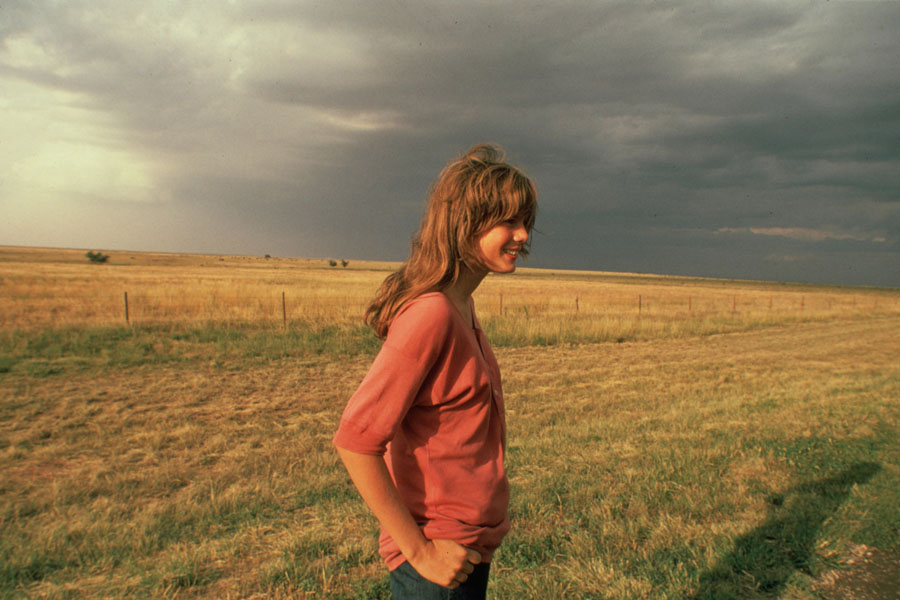 I'm thinking first of this American movie in color, for its '70s-based reverie. For the myth of the road movie, the journey across the states, the speed, the photographed youth, almost like a Robert Frank of cinema in color. The simple light and opaque nights, from a time where the movies were very sensitive to emotions but the rolls insensitive to light. Back then you needed to light a lot but this movie escaped the rule. 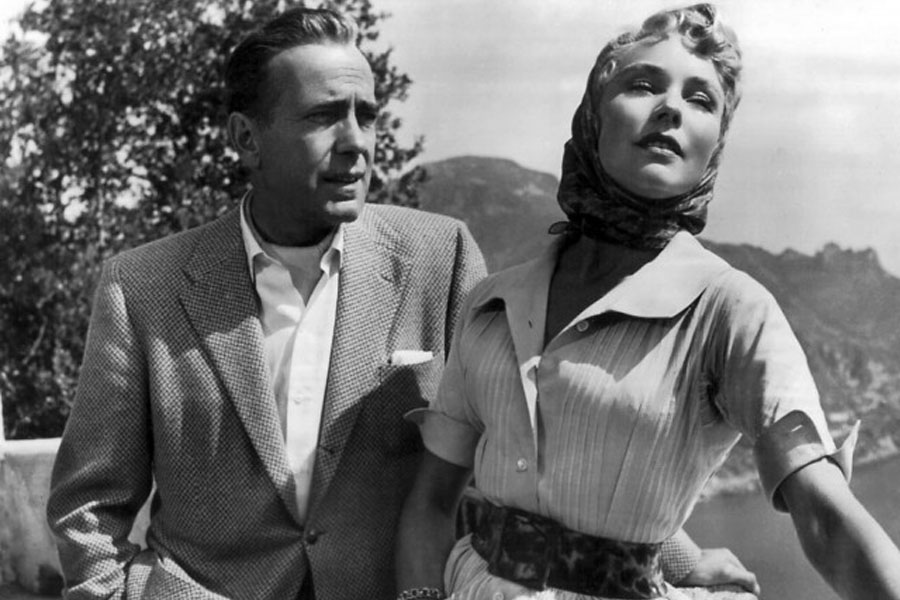 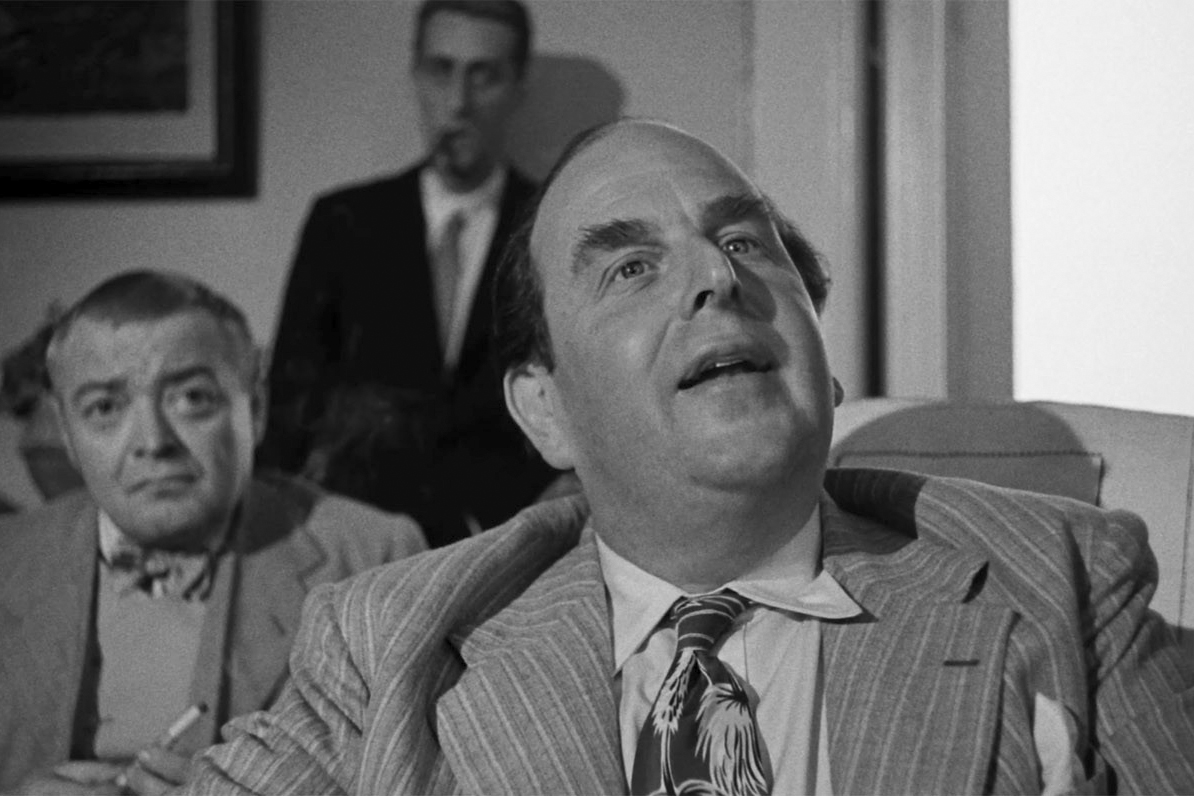 It has an incredible and colourful energy. A black and sour comedy, a movie that you absolutely need to see or rewatch, and then you can’t live without it. The English and American get to Italy in the fifties. A one of a kind feature that you can’t put into a box. 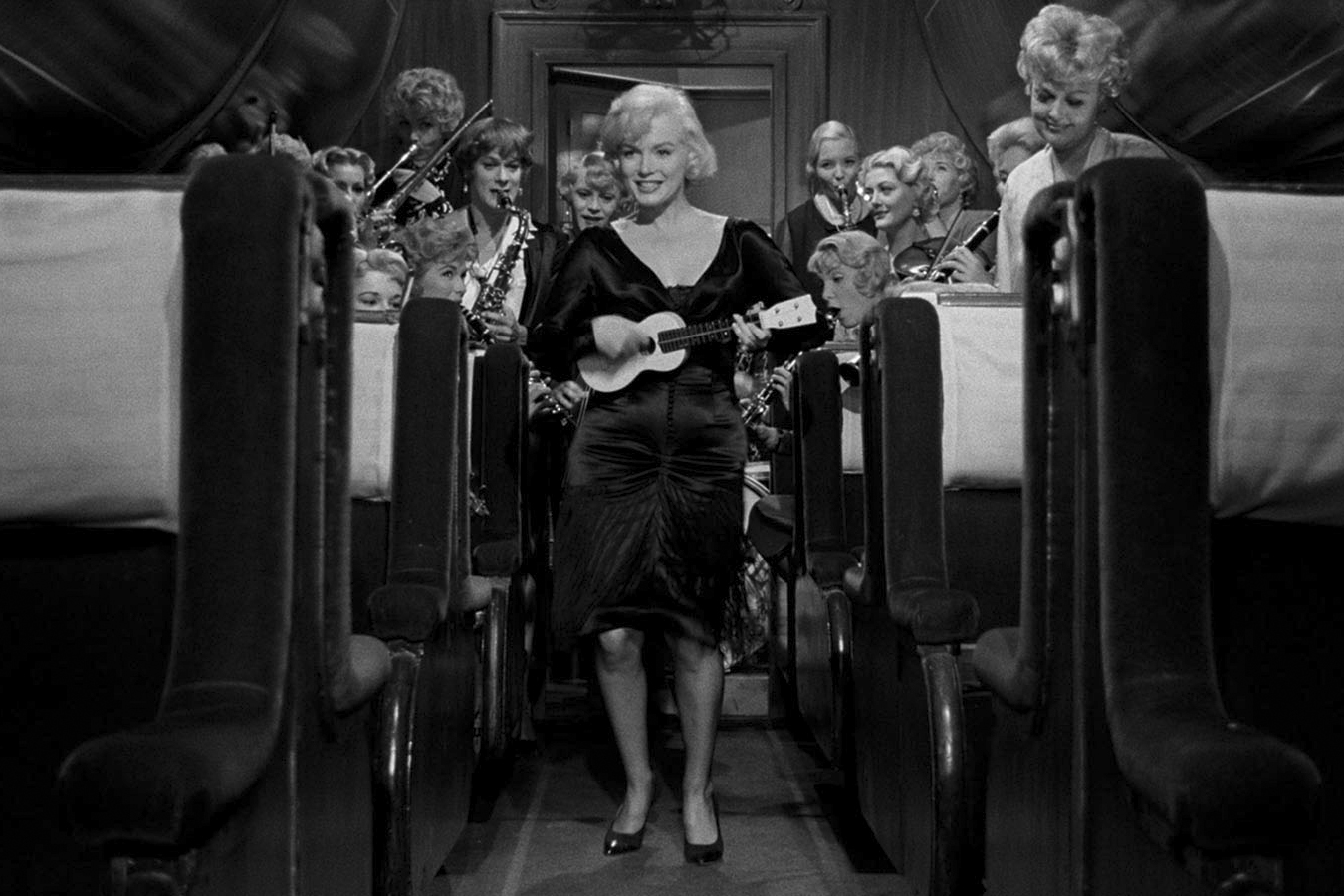 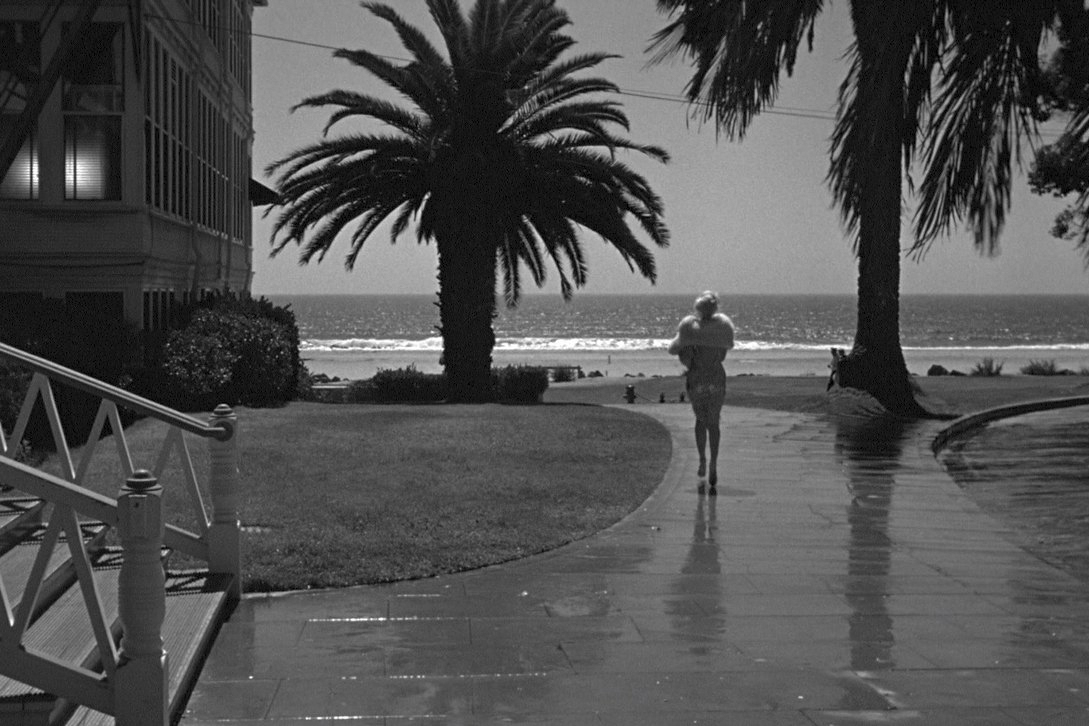 The perfect comedy, all the successful elements are there. Especially an amazing casting: Tony Curtis and Jack Lemmon, and as if it wasn’t enough, Marilyn Monroe, more beautiful and sensual than ever. You have to follow this movie with its insane glam, frenzied rhythm and beautiful black-and-white cinematography. You can’t do much better in terms of American comedy, all eras included. 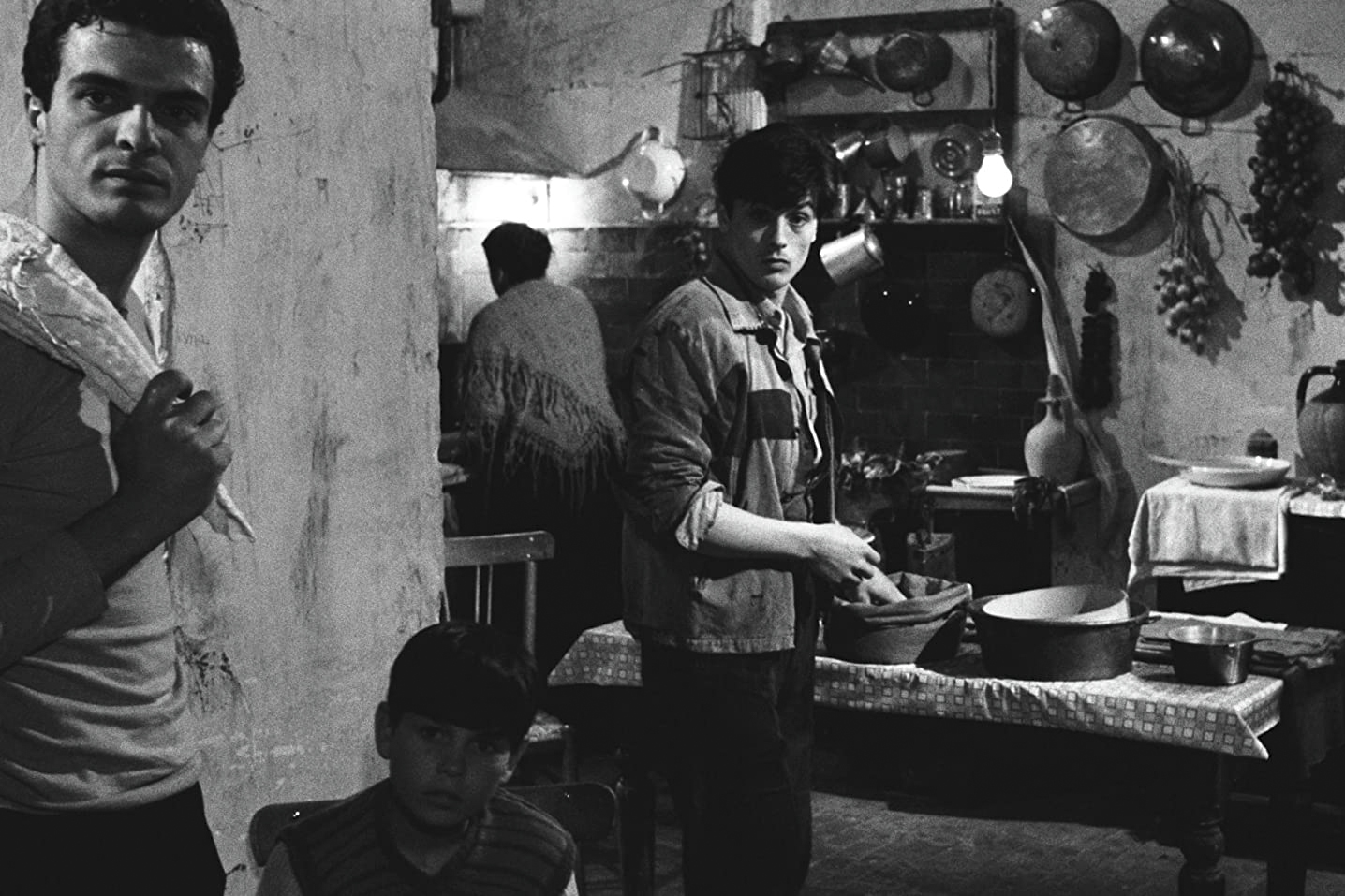 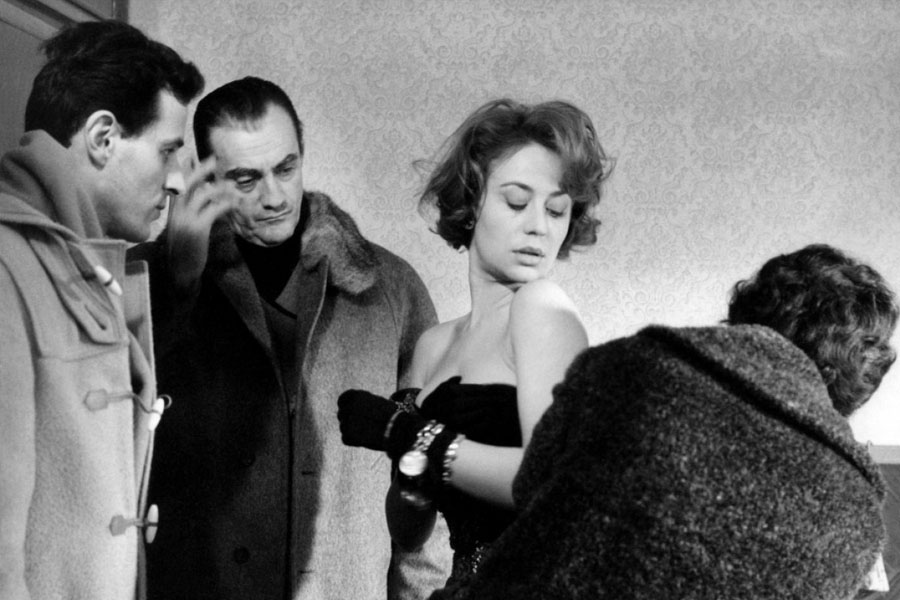 ROCCO AND HIS BROTHERS, Luchino Visconti, 1960

While watching this masterpiece for the tenth time, I’ve rediscovered it as a classic tragedy, like a verist opera. I often return to these scenes, as if once again meeting a dear friend. 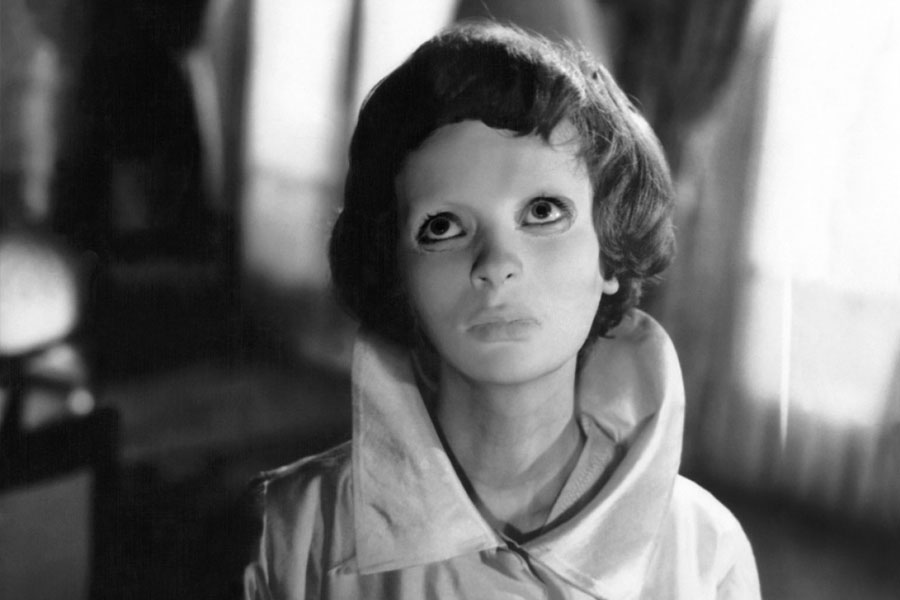 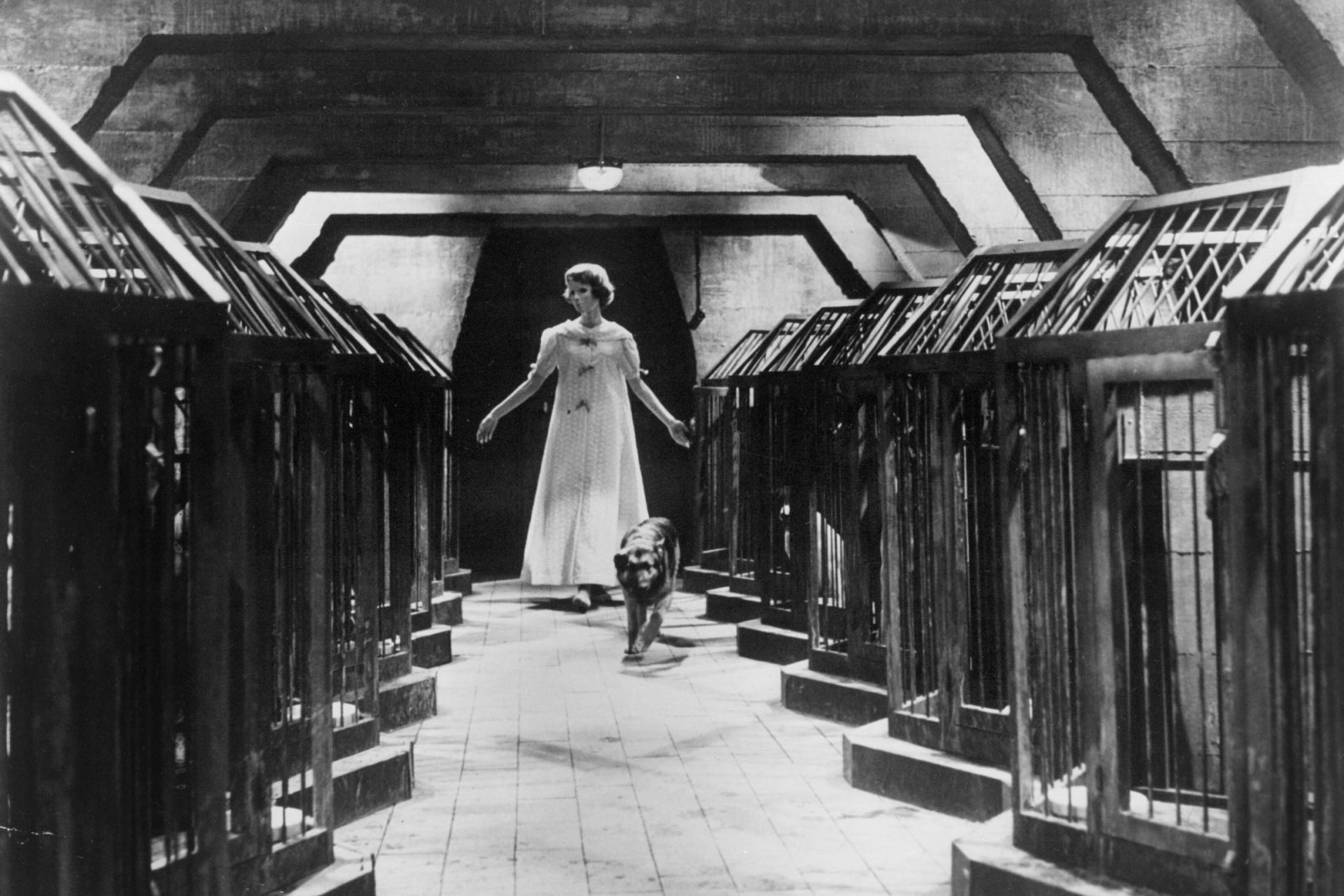 EYES WITHOUT A FACE, Georges Franju, 1960

The strangest film. I’ve been fascinated by this film since the first time I saw it. Since my subconscious is populated with these images and these visuals impressions, it’s hard for me not to put it in the ten best films. Its black and white makes me think of a modern Maupassant.