IN THE CINÉMA CLUB OF…
DASHA NEKRASOVA

Perhaps best known as the co-host of the cultural commentary podcast “Red Scare,” Dasha Nekrasova is a Belarusian-American writer, actor, and director poised for a filmmaking breakthrough. Her debut feature, The Scary of Sixty-First, filters conspiratorial freakouts surrounding the death of Jeffrey Epstein through a no-holds-barred blend of giallo and Polanski. As an actor, she’s collaborated with Eugene Kotlyarenko on films like We Are and Wobble Palace (which she also co-wrote), and she is set to appear in the third season of Succession.

After Scary’s premiere at the Berlinale, where it was one of the buzziest titles in the Encounters section, Nekrasova shared five films that she finds inspirational, from the peaceful to the “awesomely psychotic.” 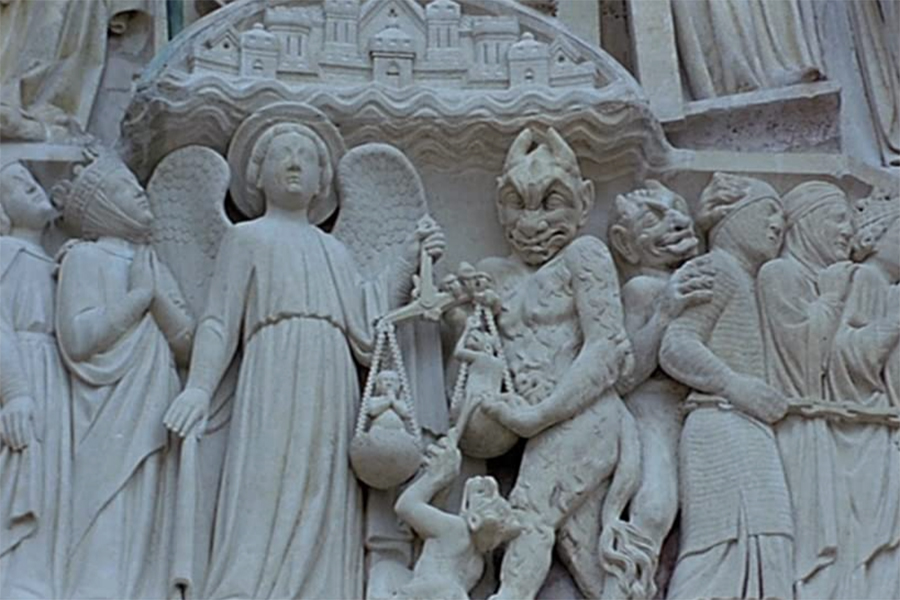 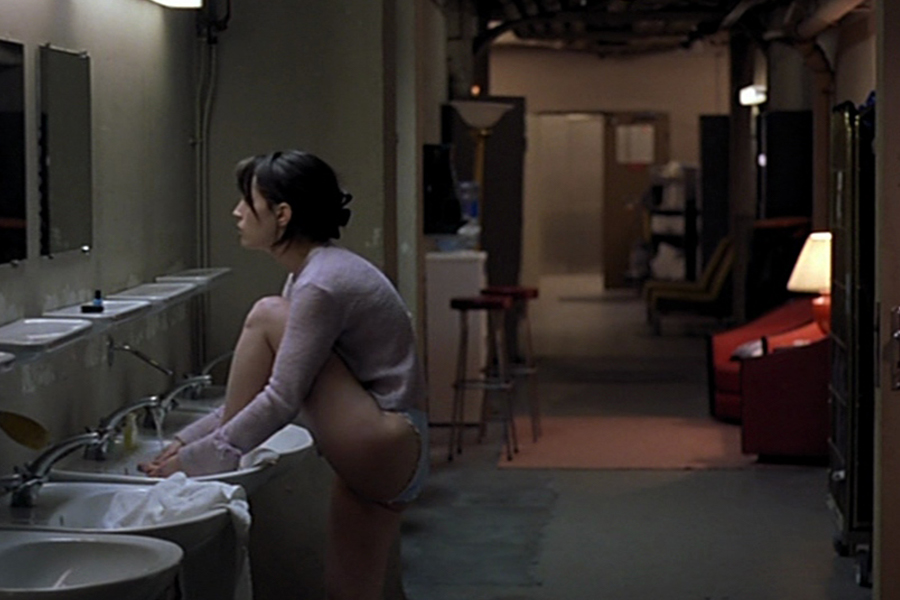 This movie really has it all: excessive violence, explorations of desire, and a cannibalistic allegory for horniness. Denis is a master and this one is particularly inspiring for its approach to genre and awesomely psychotic Béatrice Dalle. 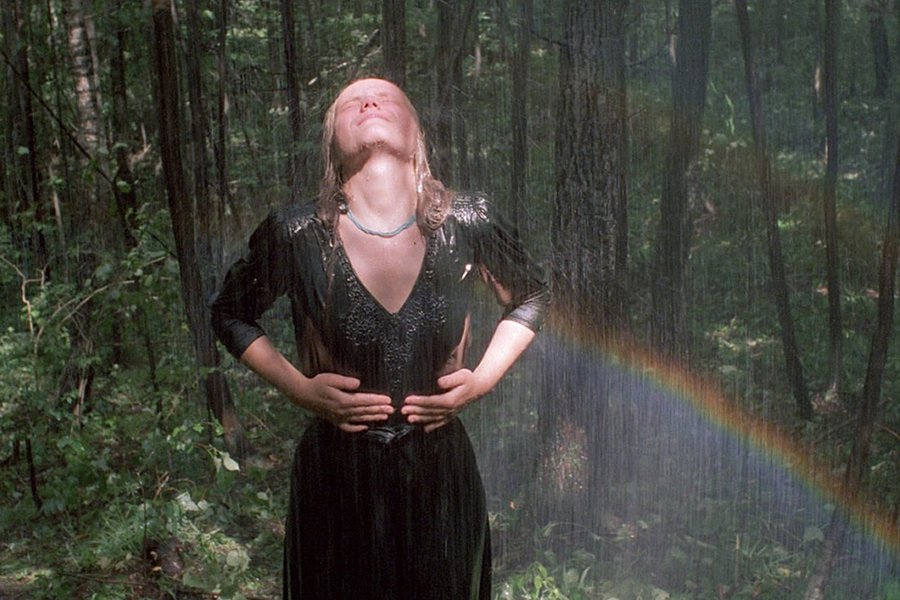 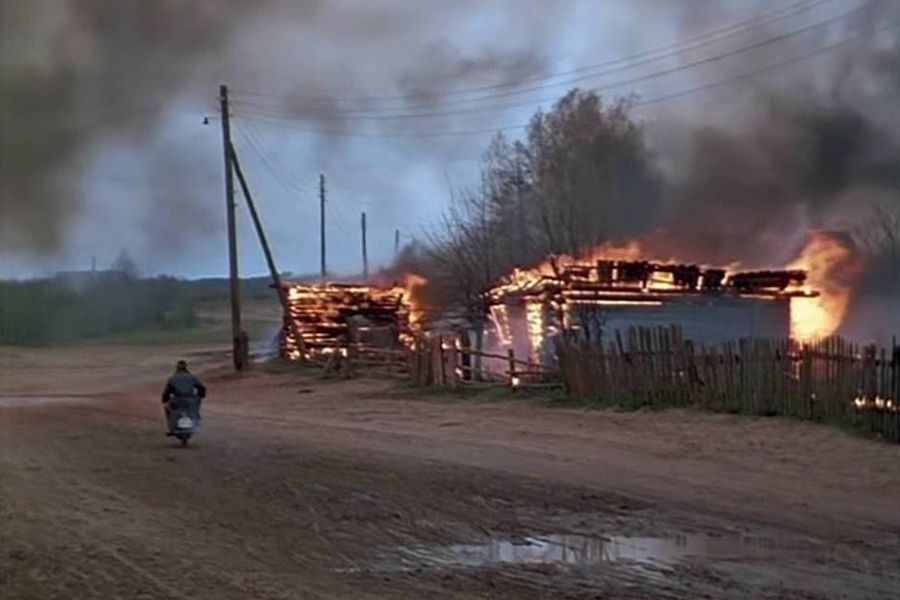 Maybe the last movie I saw in theaters before the pandemme shuttered them. Totally devastating and harrowing epic set in Soviet Belarus that is an almost too real depiction of the atrocities of war. Feels like a nightmare you can’t wake up from or like being immersed in a mass grave; it made me want to scream my head off and I have thought about it every day since. 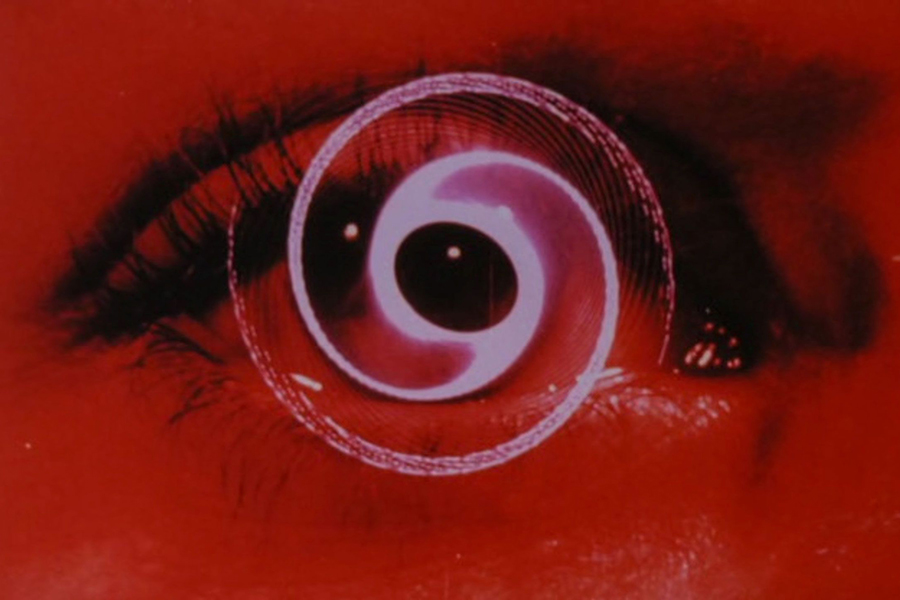 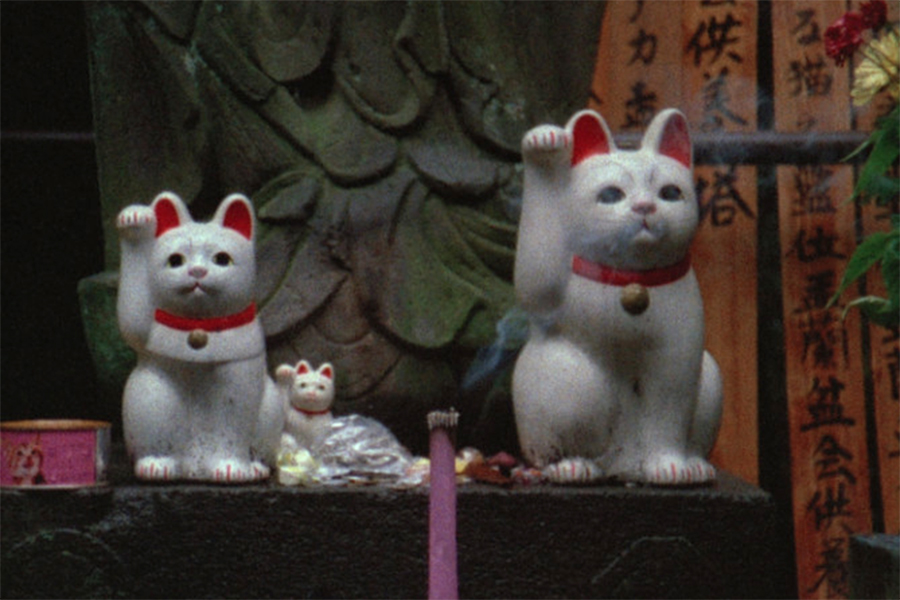 Chris Marker’s cool and vibey film essay/travel “documentary” appealed to me as a college-aged Tumblr user. It’s remained resonant for its poetic sensibility and conceptual synthesis of memory, banality, and extremity. “Only banality interests me.” Lovely 16mm footage of sleeping Japanese commuters, barren landscapes, hands and faces, Vertigo, and melancholy reflections on the nature of time. Peaceful and pleasurable, could watch 100 times. 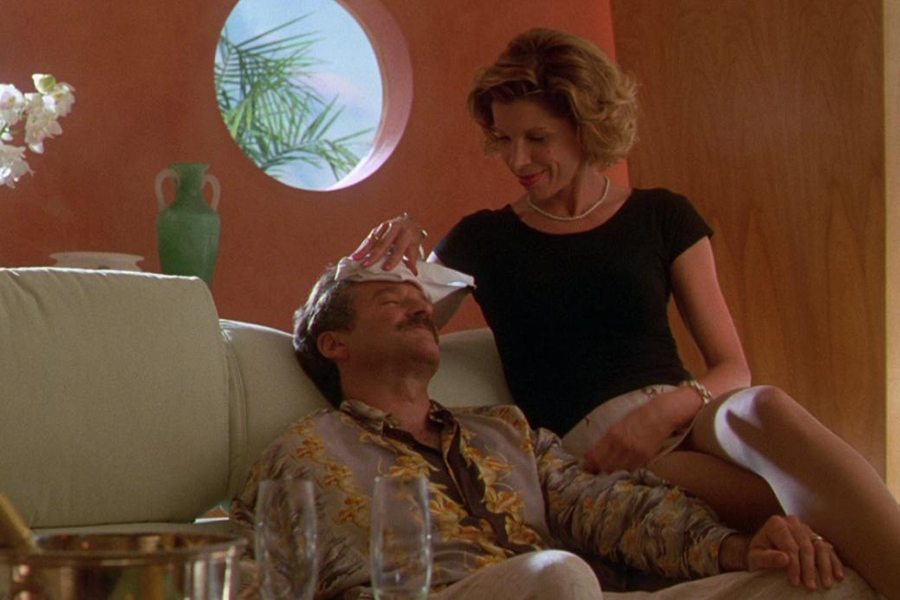 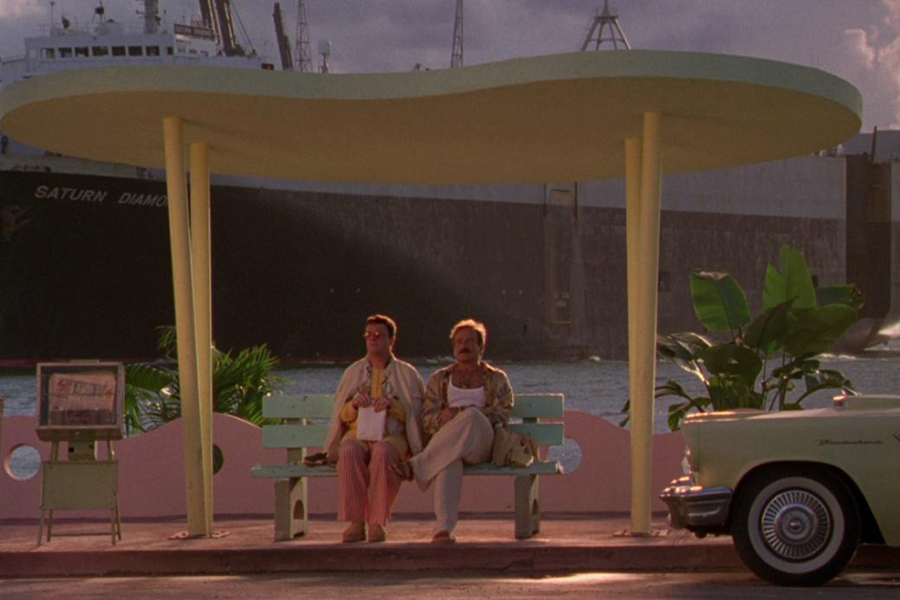 Have loved this movie since I was a kid and it really holds up. I grew up in Las Vegas with performer parents, and this was a family favorite, perhaps due to the intersection of parenting and the entertainment industry. Elaine May is a hero of mine and I think her insights into maternal love and showbiz give the screenplay real heart. Haven’t seen the original. 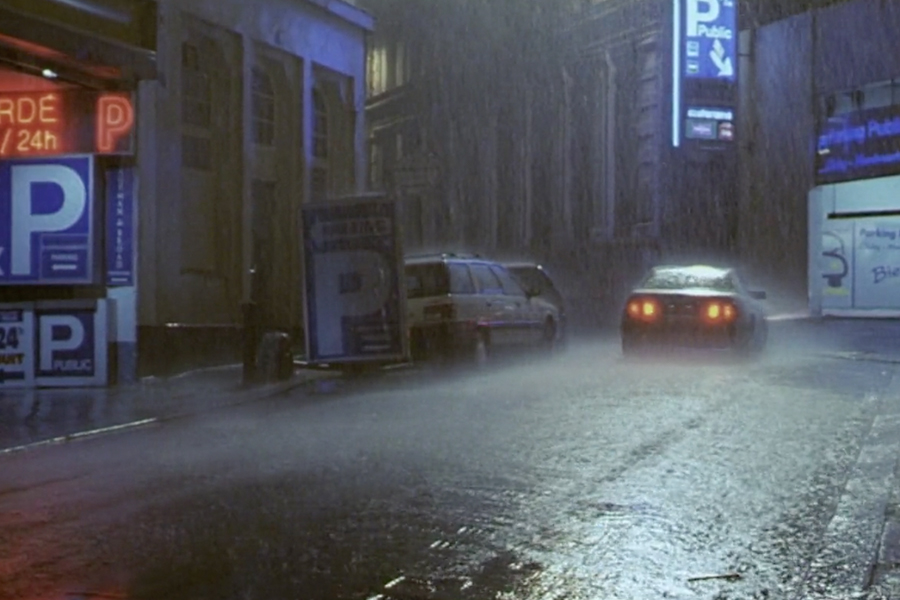 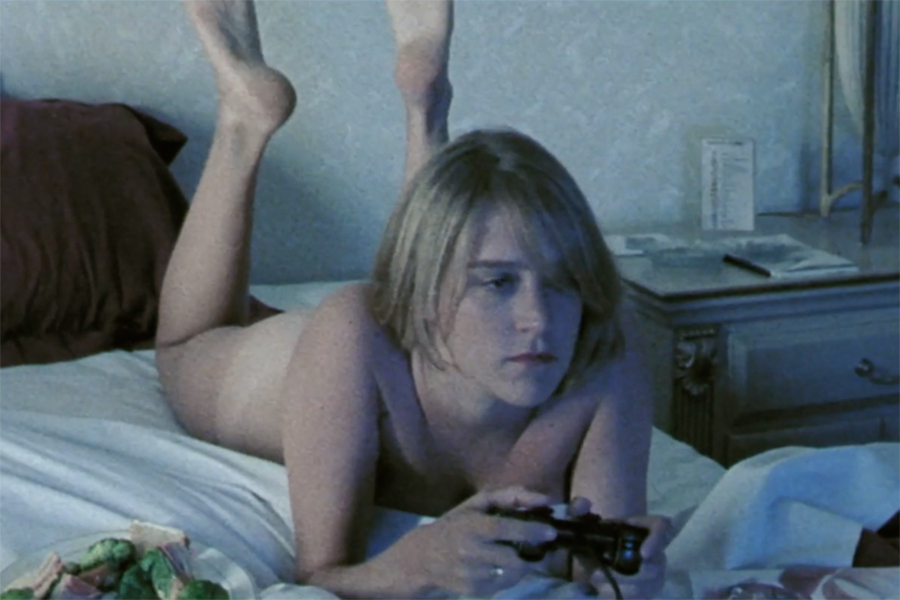 Inspiring techno-espionage thriller, and a big influence on me and Maddie when developing Scary. Happy to see its re-release by Film at Lincoln Center this year. Prescient in its portrayal of pornographic cyberculture and still feels futuristic. I'm a big fan of cosmopolitan intrigue, innovative spy tactics, and hentai/snuff aesthetics, so this film really does it for me.