In the Cinéma Club of… David Lowery

David Lowery is an American director, screenwriter and editor who has established himself as one of the most exciting new filmmakers with his first four features: St. Nick (2011), which was made with a tiny budget and premiered at SXSW, Ain’t Them Bodies Saints, which stars Rooney Mara and Casey Affleck and premiered at the 2013 Sundance Film Festival, Pete’s Dragon (2016), and his audacious and poetic new film A Ghost Story (2017), again starring Mara and Affleck. He recently finished shooting his next feature The Old Man & the Gun, a drama starring Robert Redford.

David Lowery shares with us five films he loves. 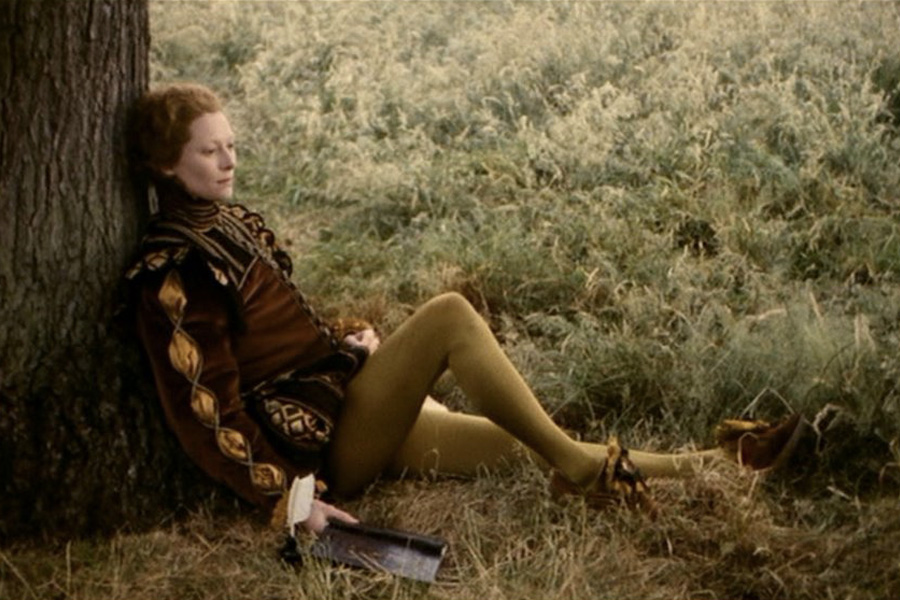 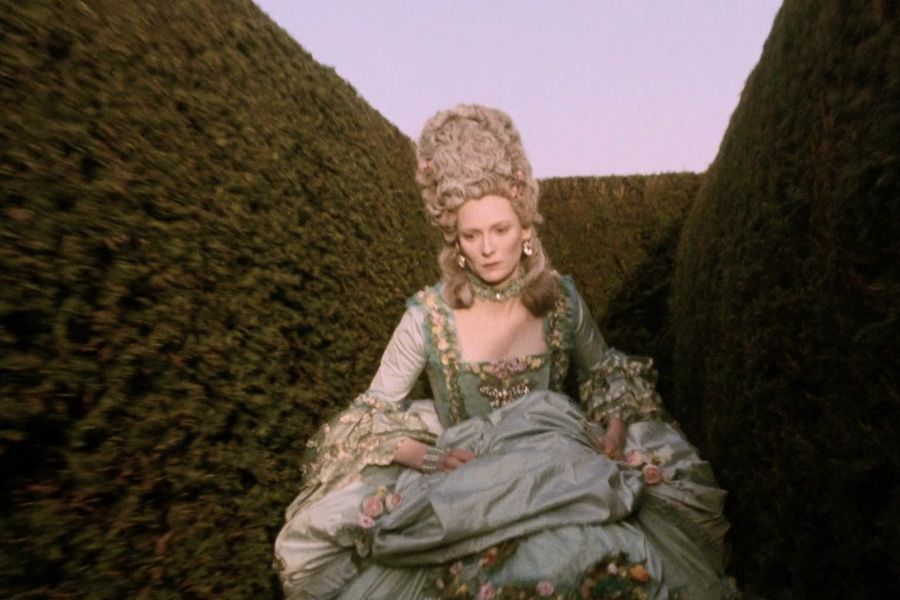 This adaptation of one of my favorite novels is hilarious, sweeping, exuberant and nearly perfect, because Sally Potter uses her cinema the same way Woolf used words: playfully, swoon-worthily, sharp as a tack. 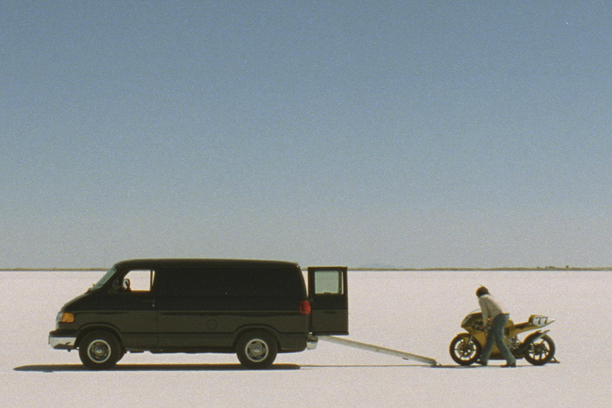 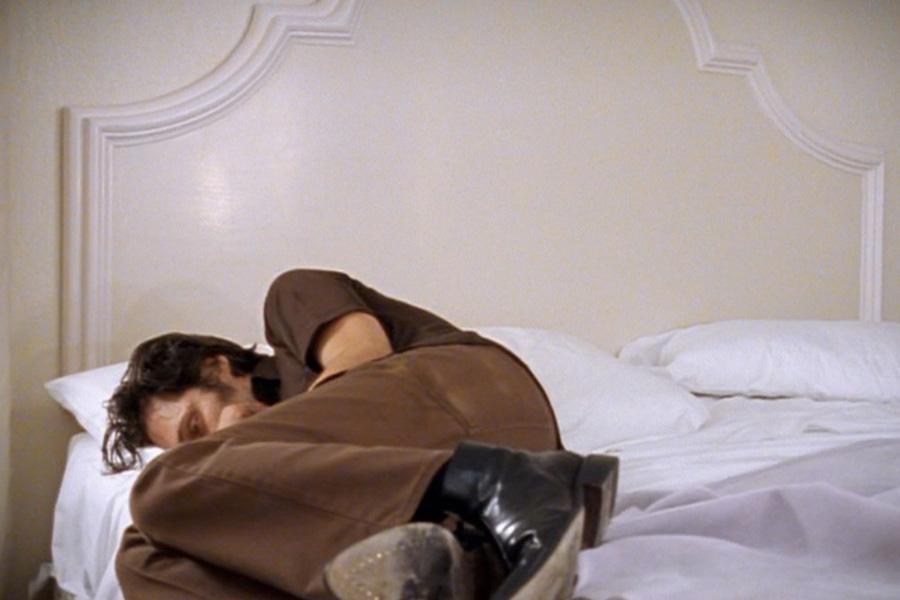 Male ego, profoundly self-flagellated! This is such a work of in-spite-of-its-self-ness that it achieves an untowards level of sincerity. 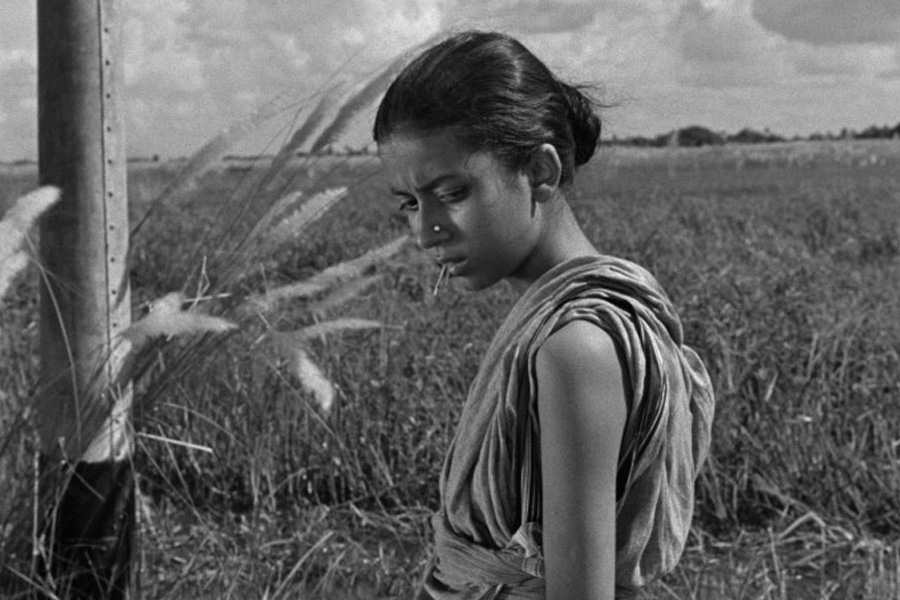 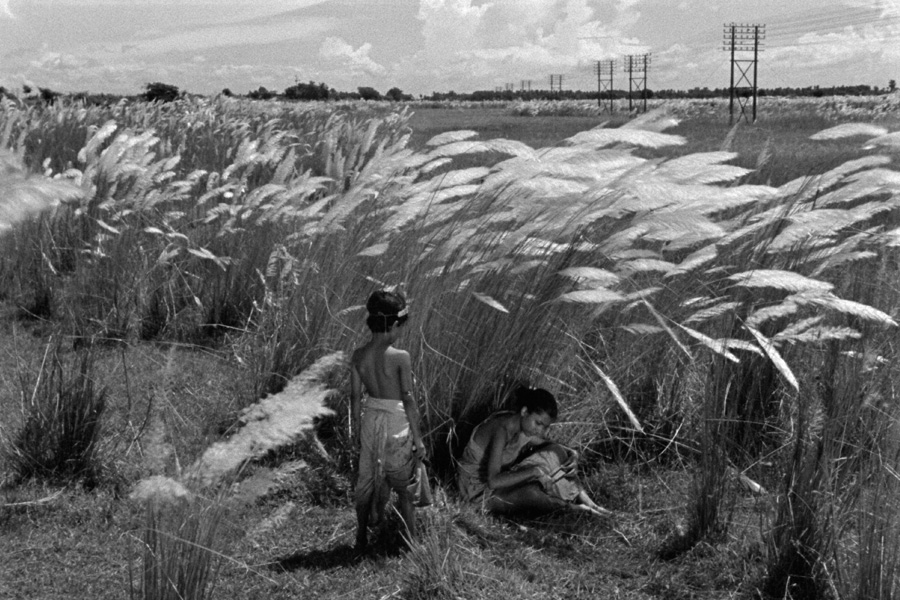 The restoration of this film came along right when I needed to be reminded of the difference between simplicity and minimalism. This one (and its follow-ups) are as simple as can be and as full to bursting as a movie can get. 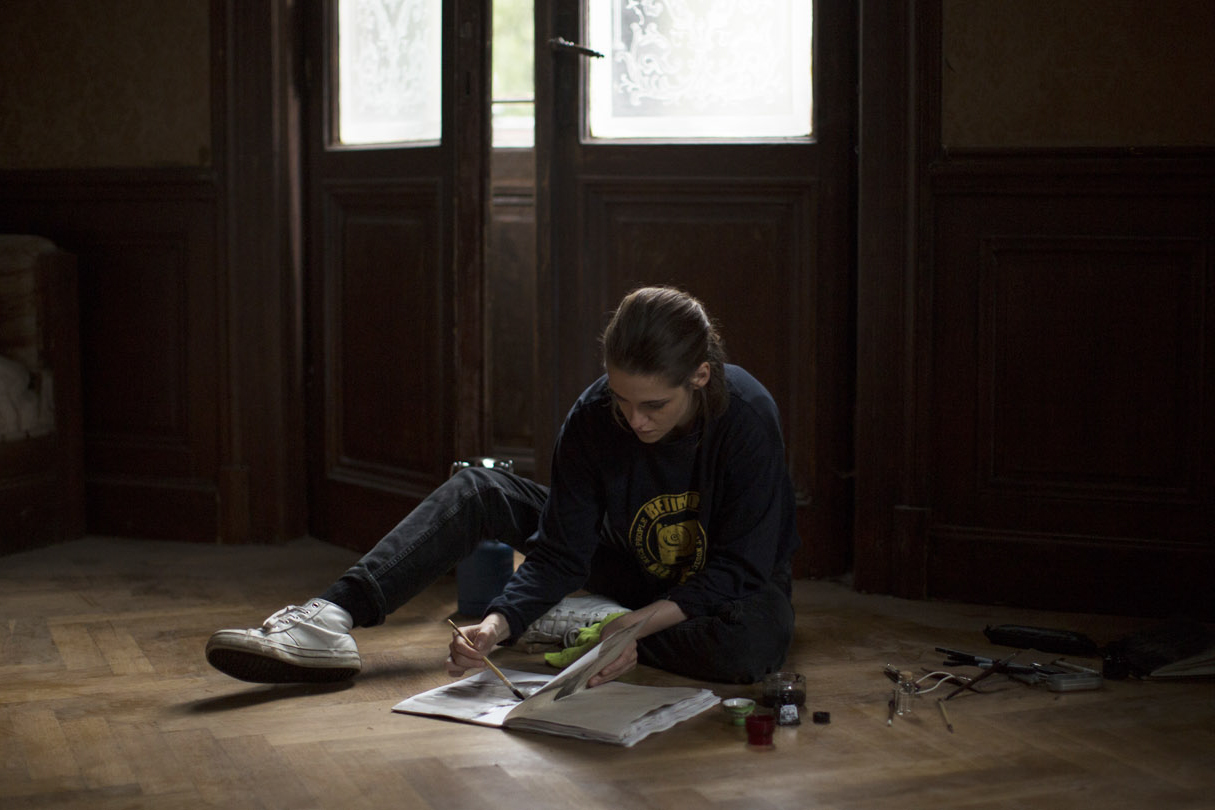 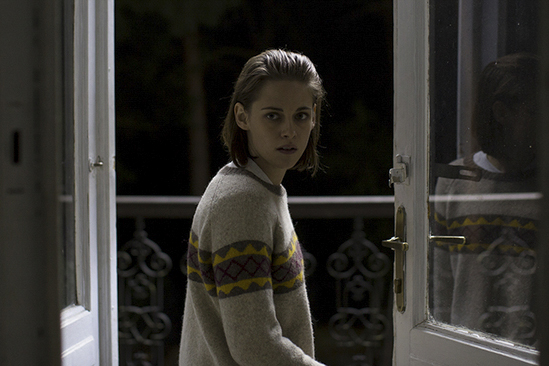 I saw this movie in Cincinnati right before I began shooting a new film, which was a terrible thing – because I couldn't get it out of my head and found myself spending too much time thinking about it and not on the work I had at hand. It's a real mystery of a movie, and I don't think I'll ever quite figure it out. Nor would I want to. If my new movie suffers, I'll hold Olivier Assayas partially accountable for making something so wonderful. 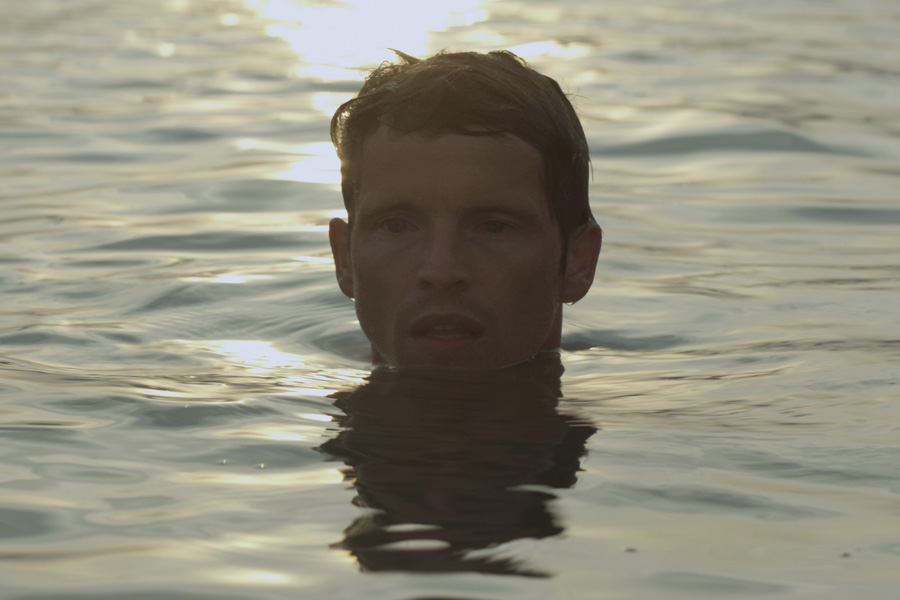 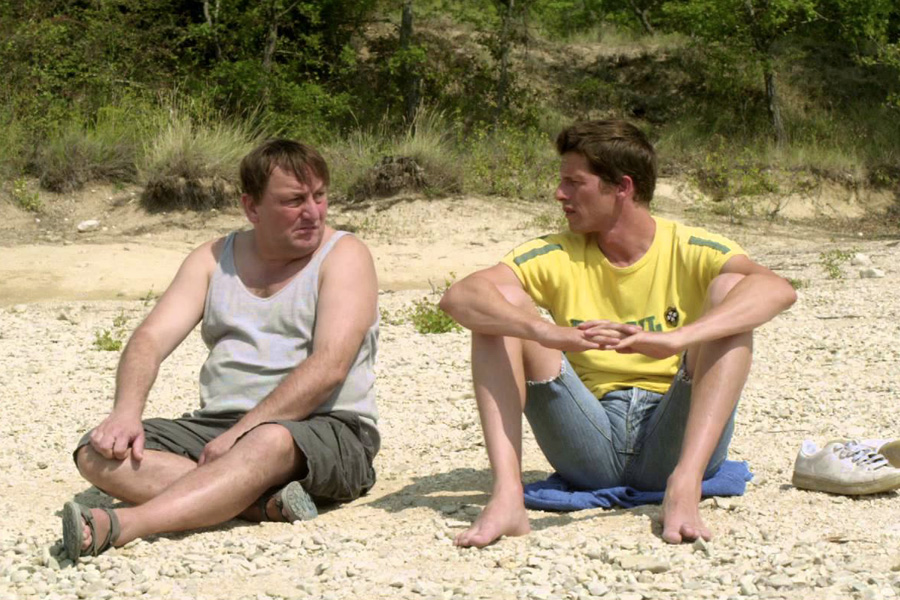 STRANGER BY THE LAKE, Alain Guiraudie, 2013

I think about this film all the time. It has a real nice shape to it. The final shot is a terrifying portent, but for some reason I find it oddly hopeful. It's a useful jumping-off point when I’m thinking about what I want people to get out of my own movies.