In the Cinéma Club of… David Raboy

David Raboy is an American writer and director. A graduate of NYU, Raboy has directed four shorts including his thesis film The Giant (2012), which was selected at the Locarno and Clermont-Ferrand international festivals and presented on Le Cinéma Club. Raboy is a co-founder of Brooklyn-based company and collective Bogie Films and is currently developing a feature based on The Giant.

David Raboy shares with us five films he loves. 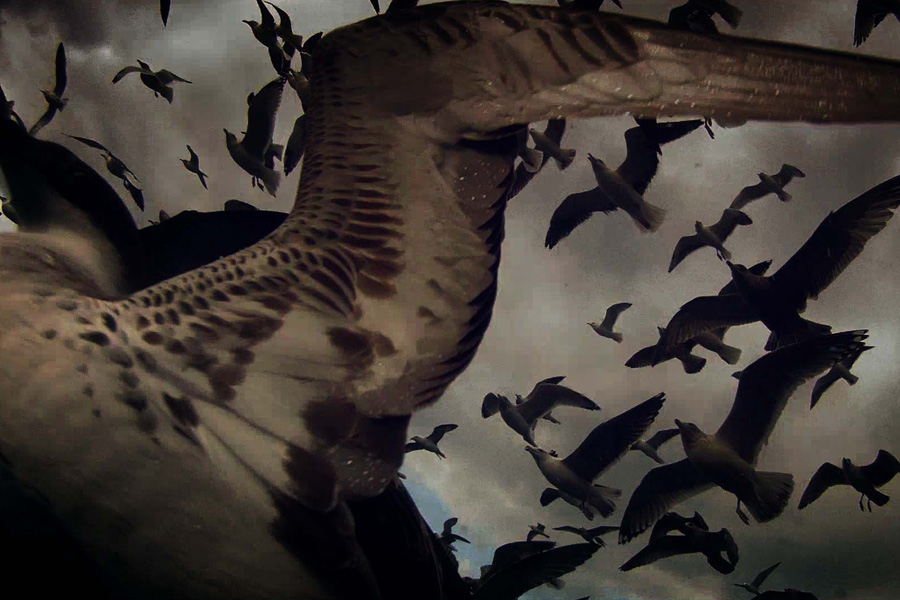 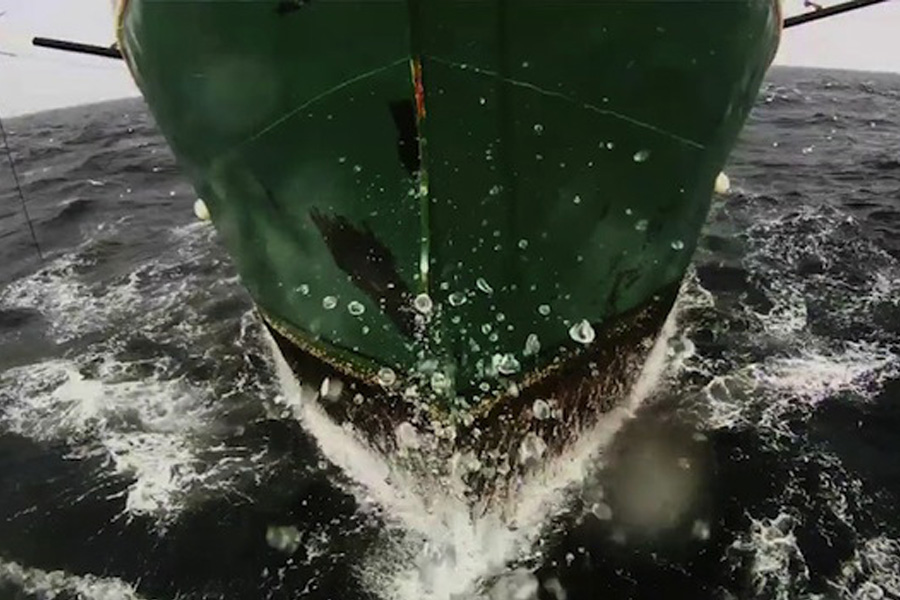 Leviathan blew me away when I first saw it – half-awake on a Tuesday morning – and I don’t know that I’ve ever seen a movie, before or since, that in its use of visual mantras and sound design, creates a more convincing and yet buoyant nightmare of life on earth. 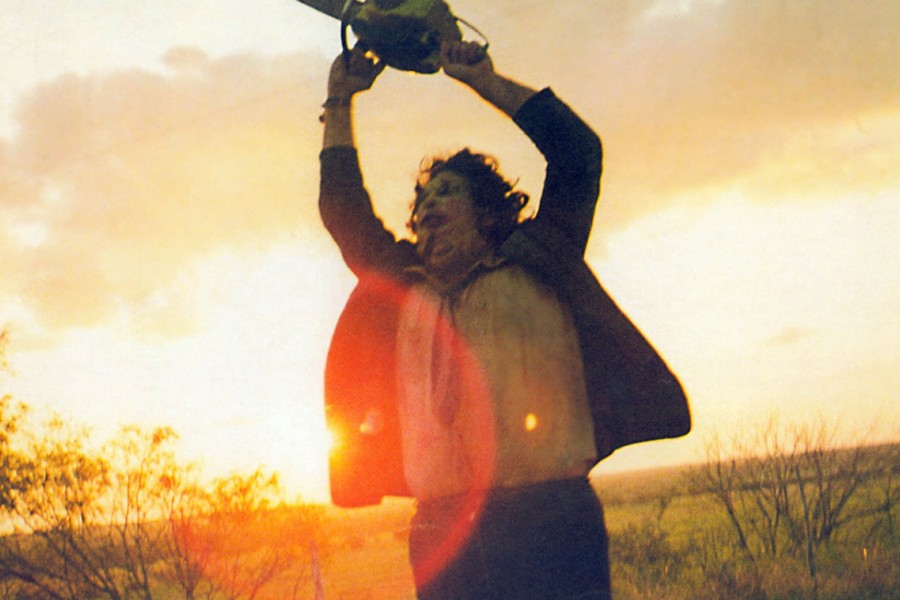 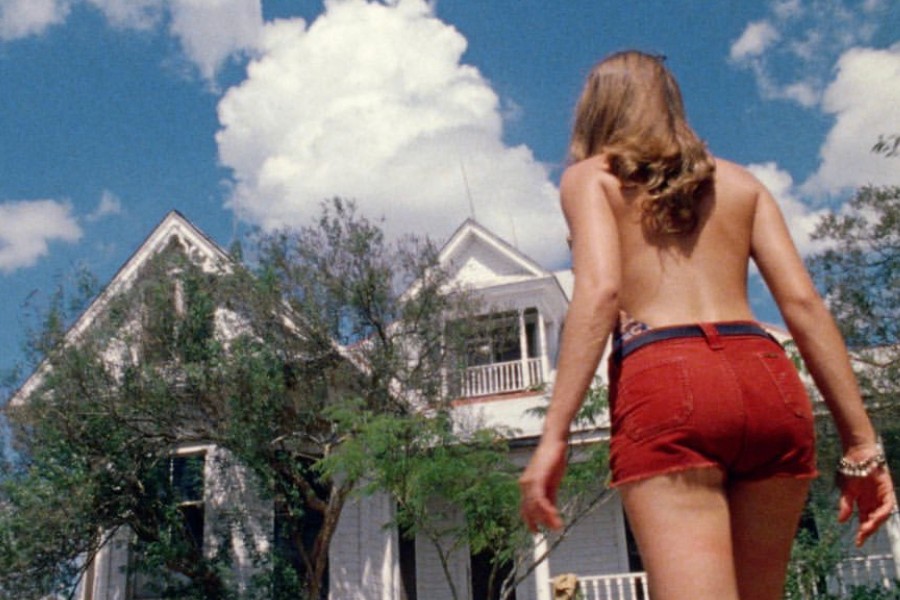 Many slashers have been made since with diminishing returns, and I think a lot of this film’s power, to me, relies on its honest channeling of the political and cultural violence endemic in the U.S. at the time. On an aesthetic level, the opening credits’ invocations of black-and-red sun flares are such a thrilling cosmic omen for the violence to follow, and the final shots of Leatherface spinning in circles before a setting sun are, to me, sublime. 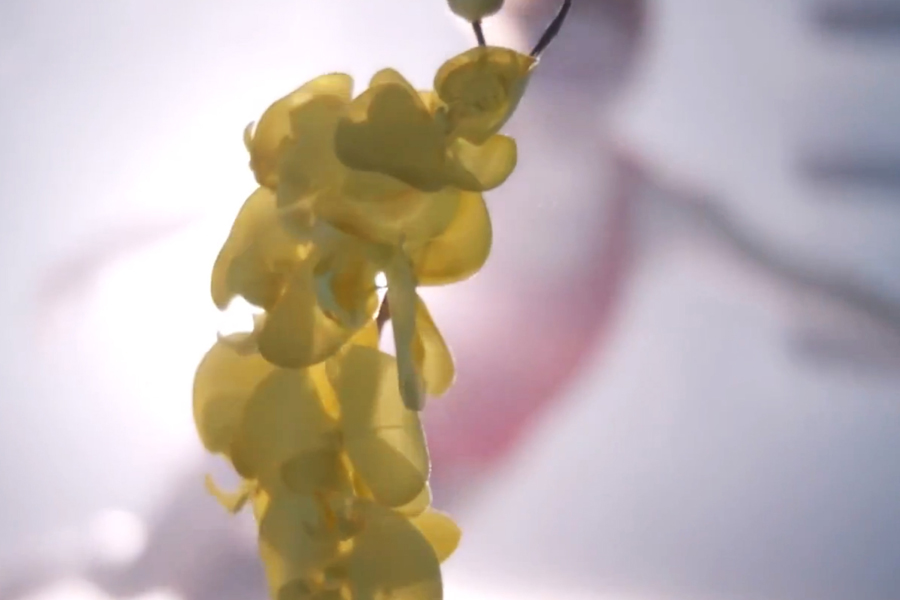 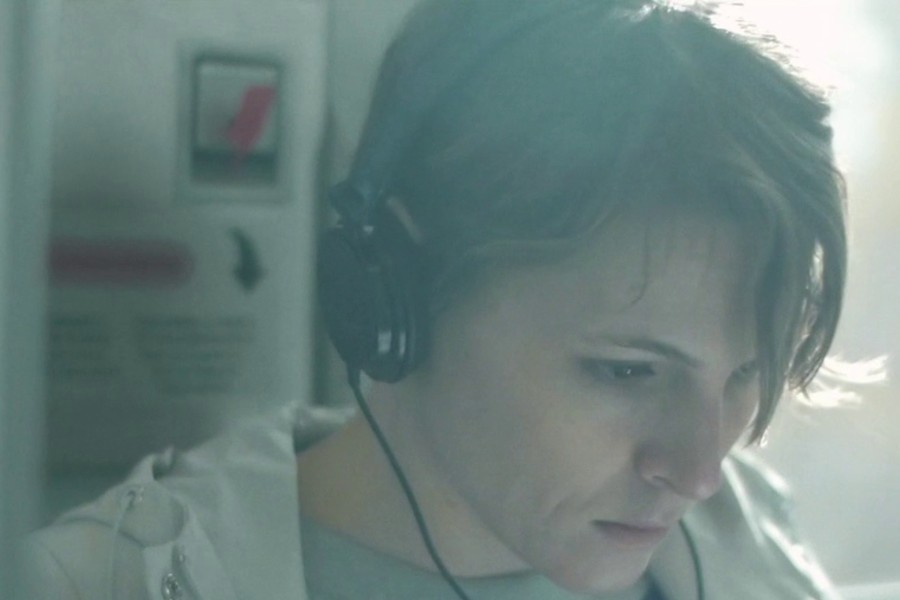 Upstream Color is one of my favorite movies from the past few years, and the film’s casual disregard of logic and its portrayal of attraction as a parasite, are romantic in a way I can only aspire to be. 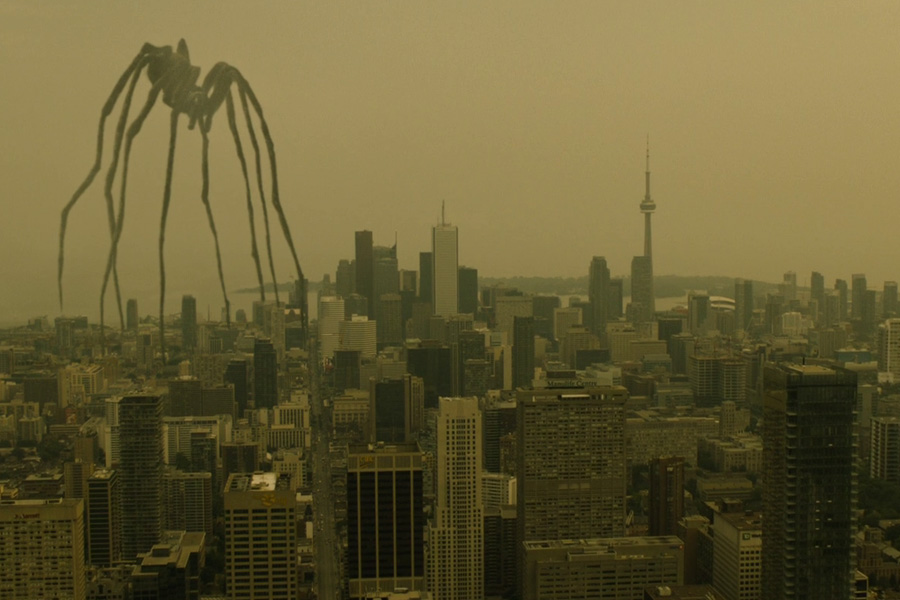 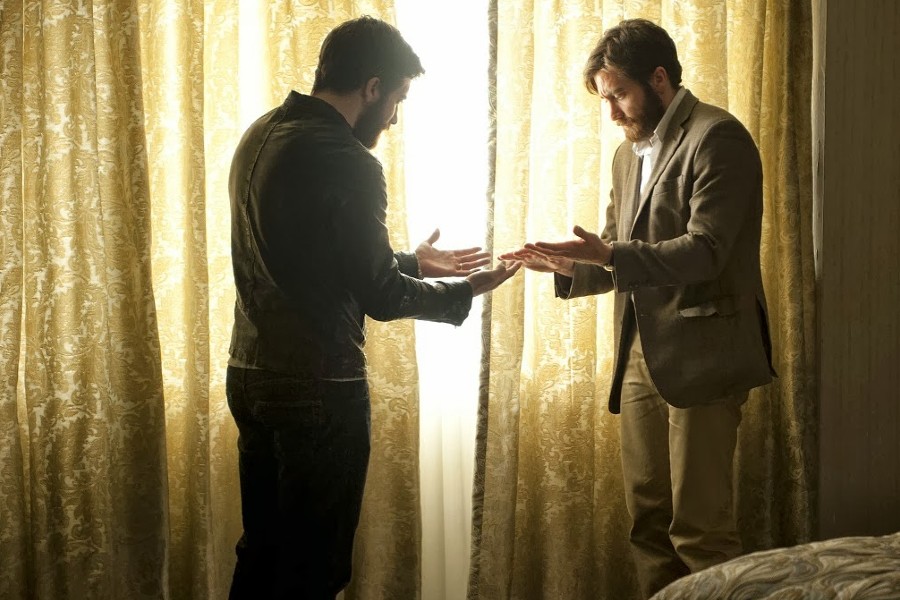 I think Jake Gyllenhaal is great, and two Jakes are even better. Even more so in the hands of Denis Villeneuve, and especially so given the movie’s final moments – and its almost cocky embrace of a nightmarish metaphor for intimacy and commitment – of which I am endlessly jealous. 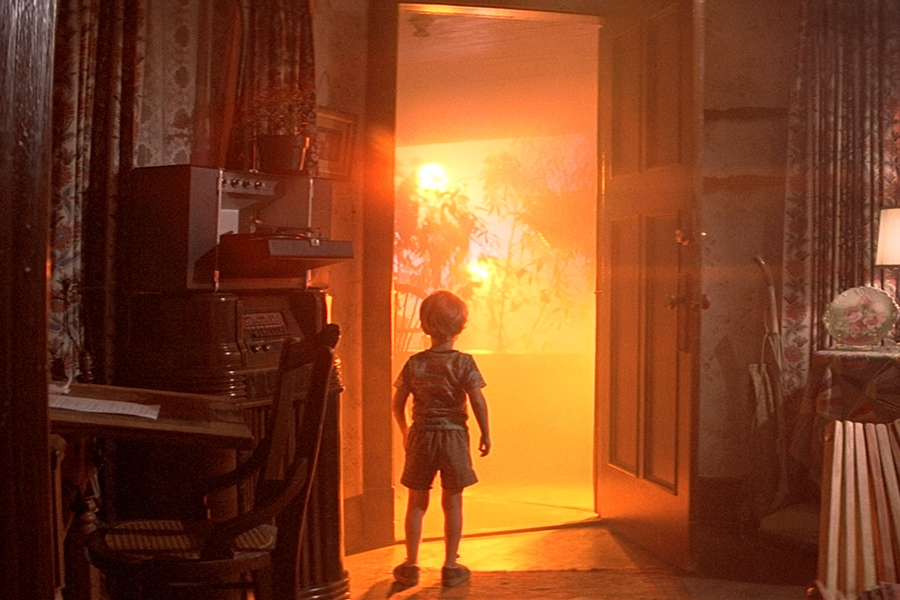 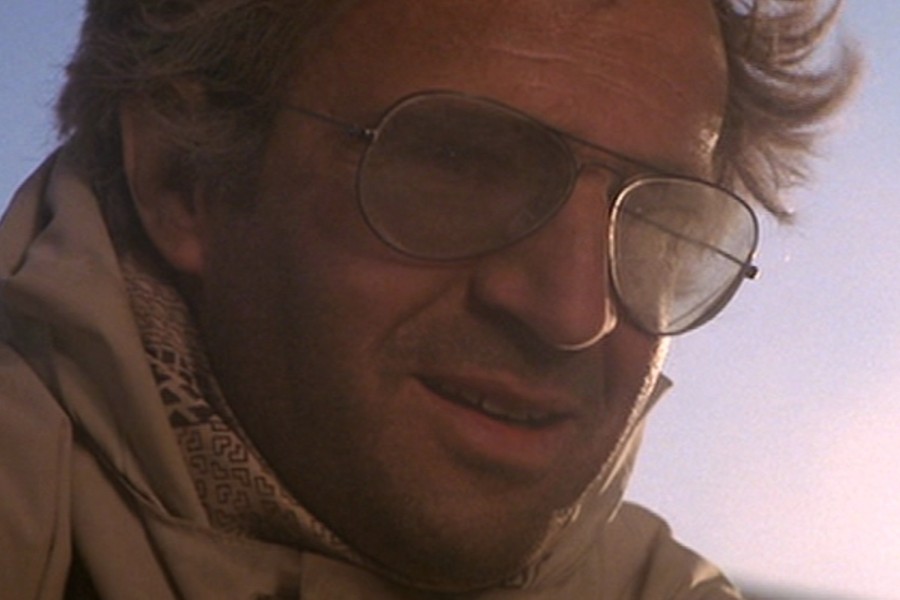 Have to give a shout out to Spielberg (and the late, great Vilmos Zsigmond), for this deeply personal and wonderfully messy portrayal of wonder, fear, and mania – which is really all the good stuff in life.