In the Cinéma Club of… Dustin Guy Defa

Dustin Guy Defa is an American director and actor. He has made six shorts and has already been the subject of a retrospective at the Film Society of Lincoln Center. He directed his first feature Bad Fever in 2011. Dustin Guy Defa’s short Person to Person, presented on Le Cinéma Club, was a success in festivals and was awarded the DAAD Award at the Berlinale. He is currently in post-production on a new short, and is also working on his second feature Human People starring Michael Cera, Tavi Gevinson and Abbi Jacobson.

Dustin Guy Defa shares with us five films he loves. 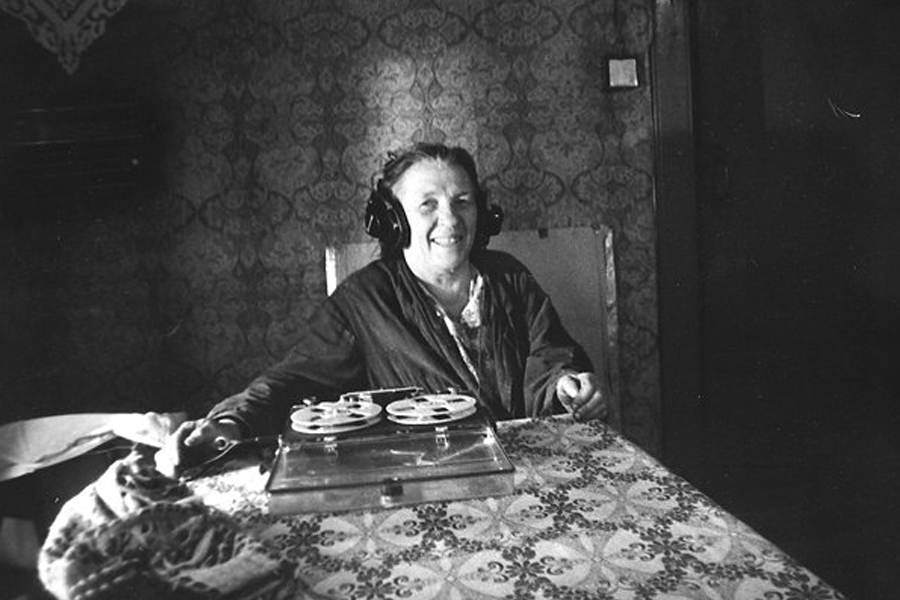 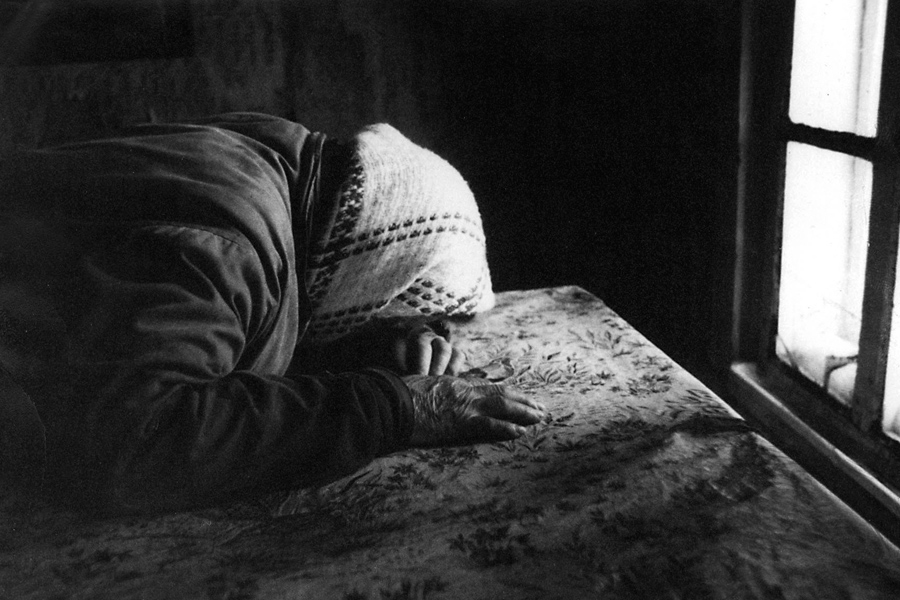 Seen at the True/False Film Festival. A tender, intimate world of family. These people stick with you forever. 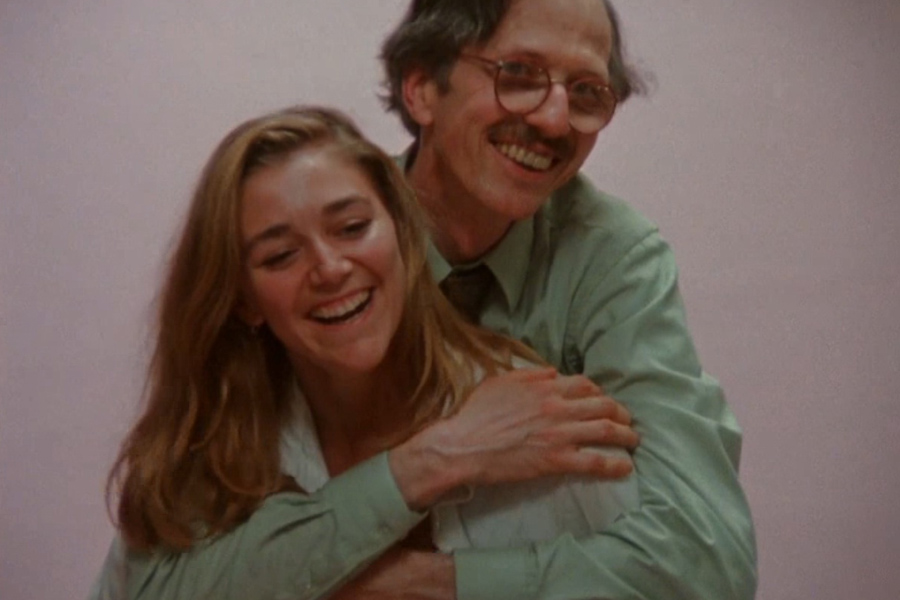 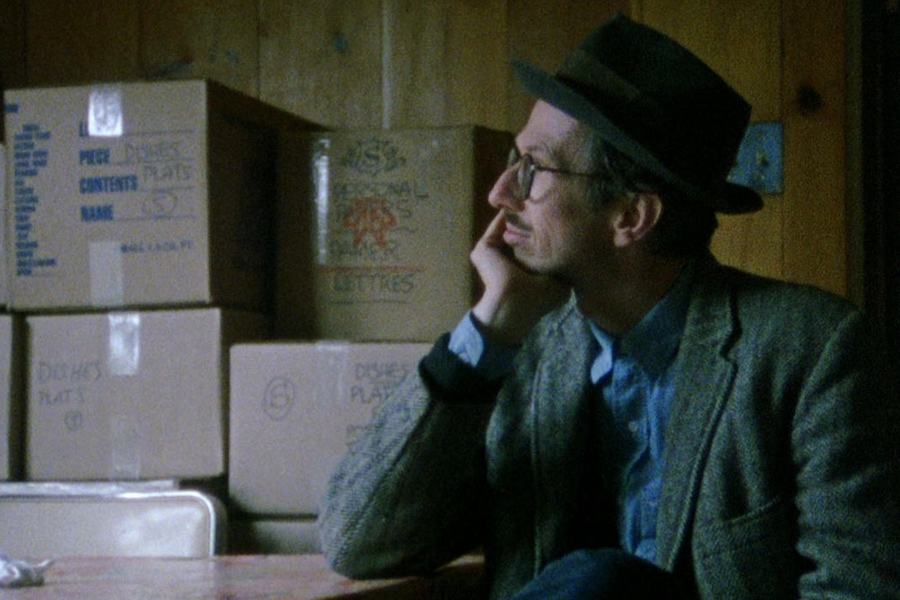 Another family portrait, sad and funny and sad. Oh boy. The only VHS tape I own these days. (But it's in a box in a garage in a city somewhere.) 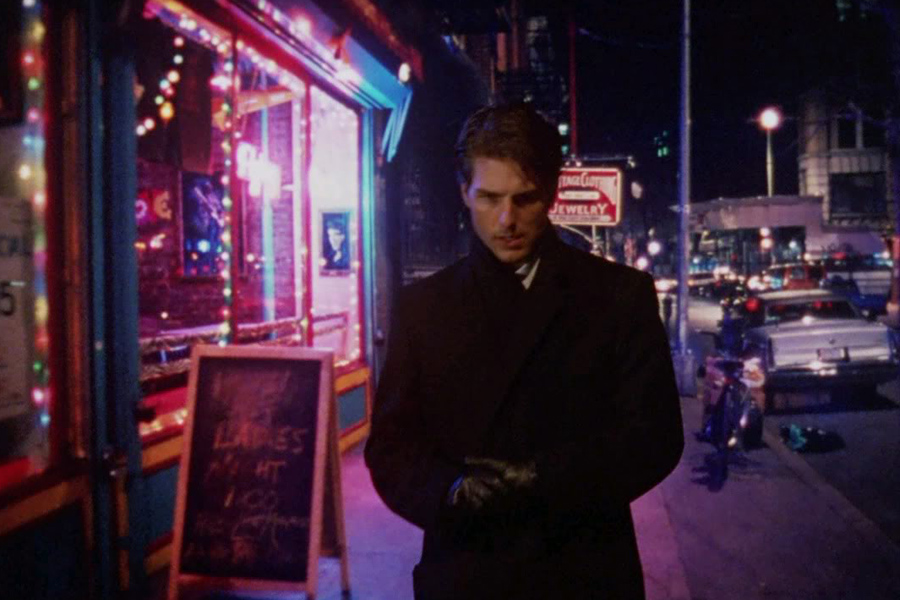 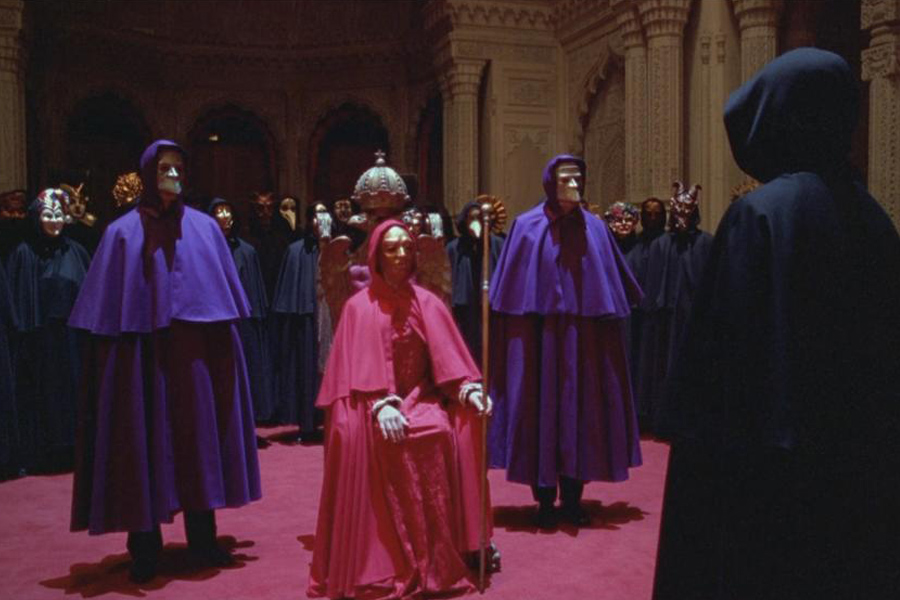 Waited a long time to see it again and saw a print at the Museum of the Moving Image last year. Stunning, I don't know what else to say. 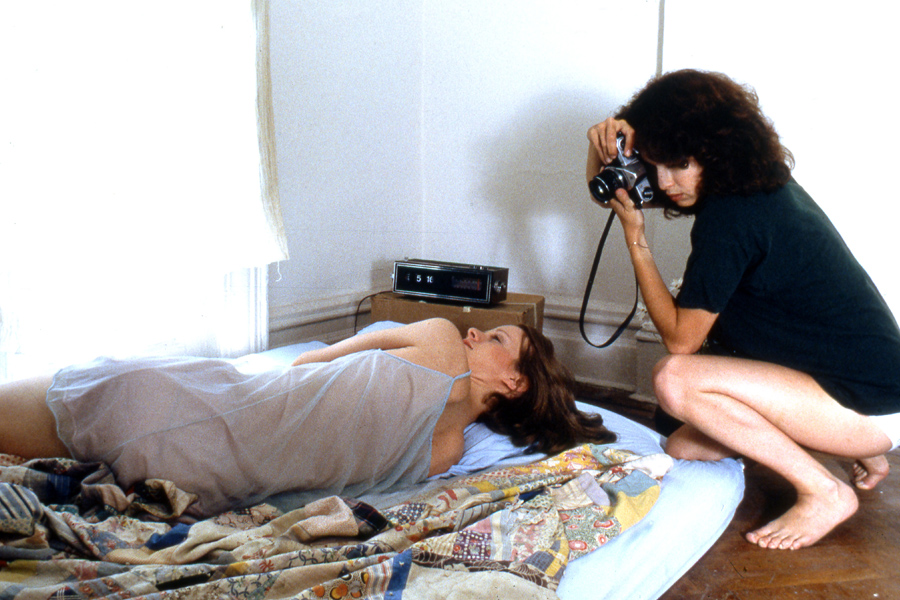 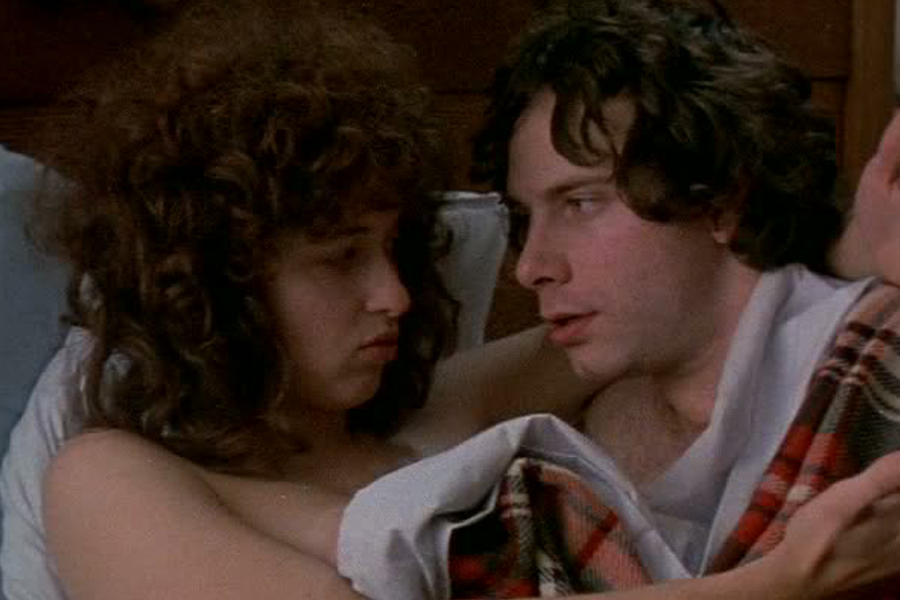 It's absolute bullshit that I didn't see this until last month. I was trying to get my hands on it and I'm not someone who understands how to find rare movies on the internet. Finally found the DVD at a friend's house and watched it immediately. Melanie Mayron's performance is a knock-out, it's a perfect movie. 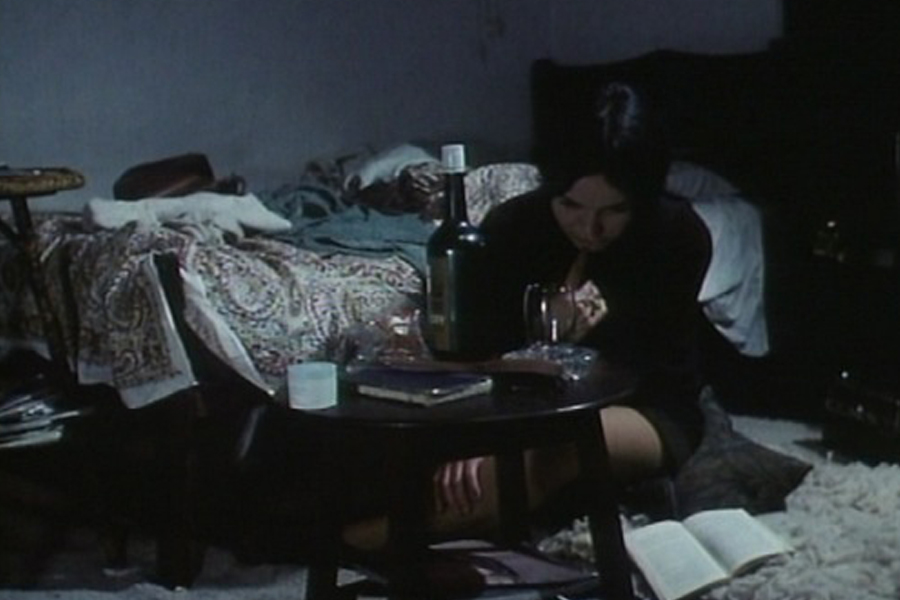 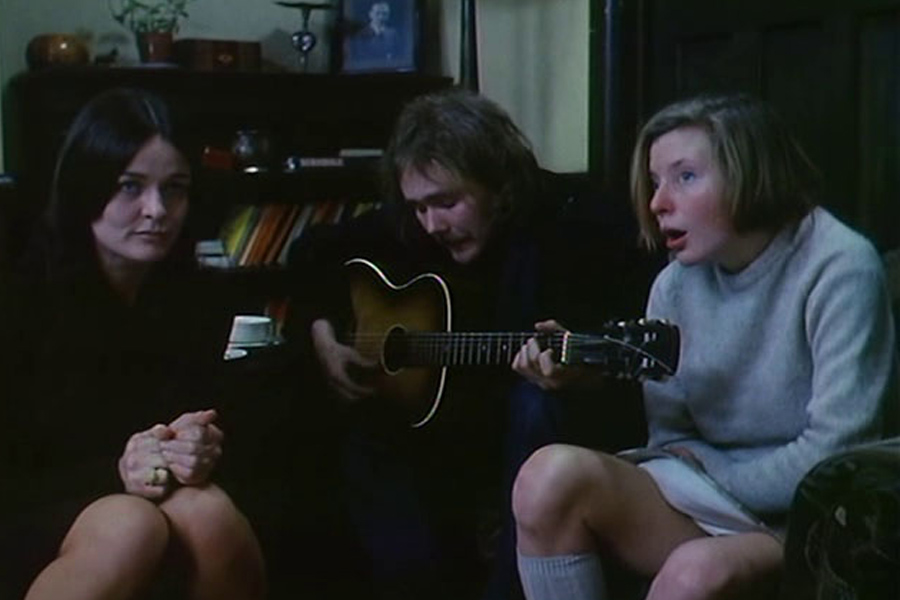 This is how I got into Mike Leigh. I mean, Mike Leigh is Mike Leigh, he's got a lot of hits. But I'm still an asshole, I haven't seen Abigail's Party yet.