IN THE CINÉMA CLUB OF…
EMMANUEL MOURET

Emmanuel Mouret is a contemporary French auteur loved for his elegant tales of screwball romantic misadventure. His films are light and witty, with graceful mise-en-scène and well-turned plots and character psychology. Born in Marseille, Mouret studied at Paris’ prestigious La Femis film school and completed his debut feature Laissons Lucie faire! in 2000. His second and third features Venus and Fleur (2004) and Change of Address (2006) both premiered at Cannes’ Directors’ Fortnight. Comedies like Caprice (2015) further refined his signature style, and he has proven its versatility with 2013 romantic drama Another Life and 2018’s 18th-century period film Lady J.

With his most recent, Cannes 2020-selected film The Things We Say, the Things We Do releasing September 16 in France, Mouret has shared with us a list of films he loves. 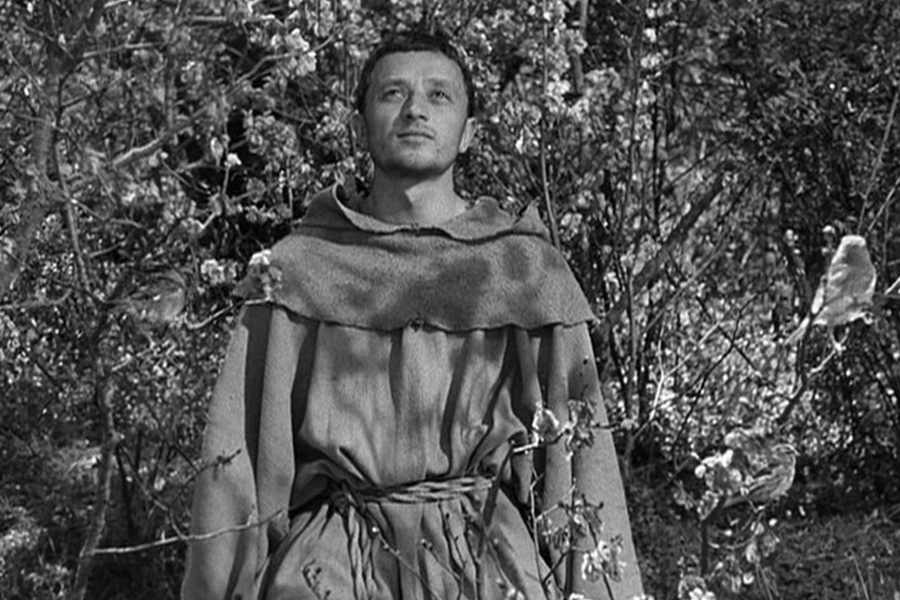 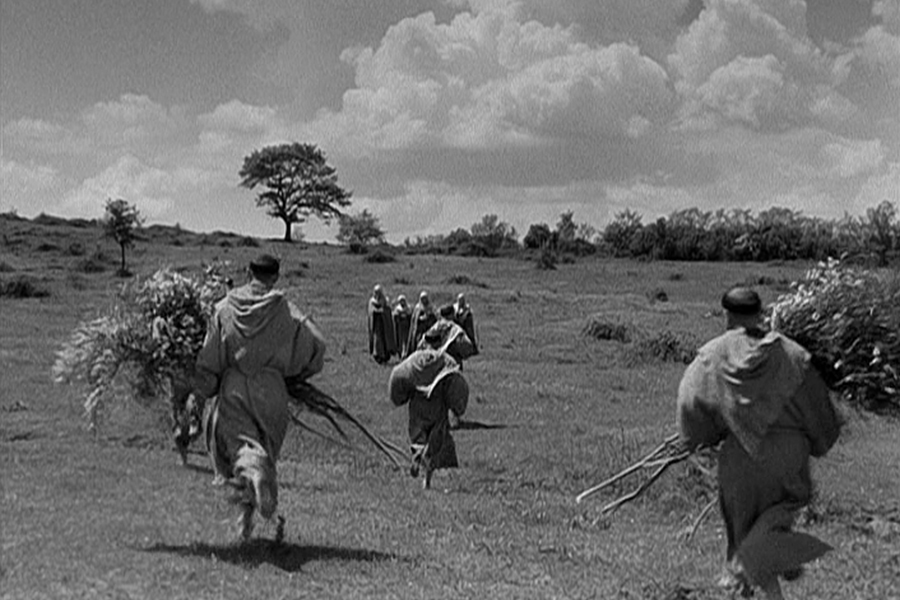 The greatest and most beautiful defense of joy that I know of, a miracle. 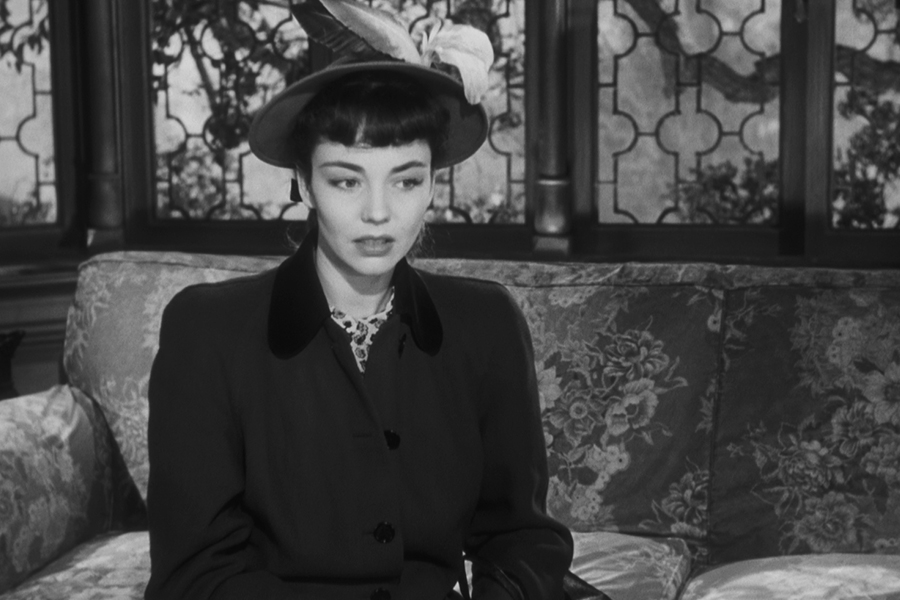 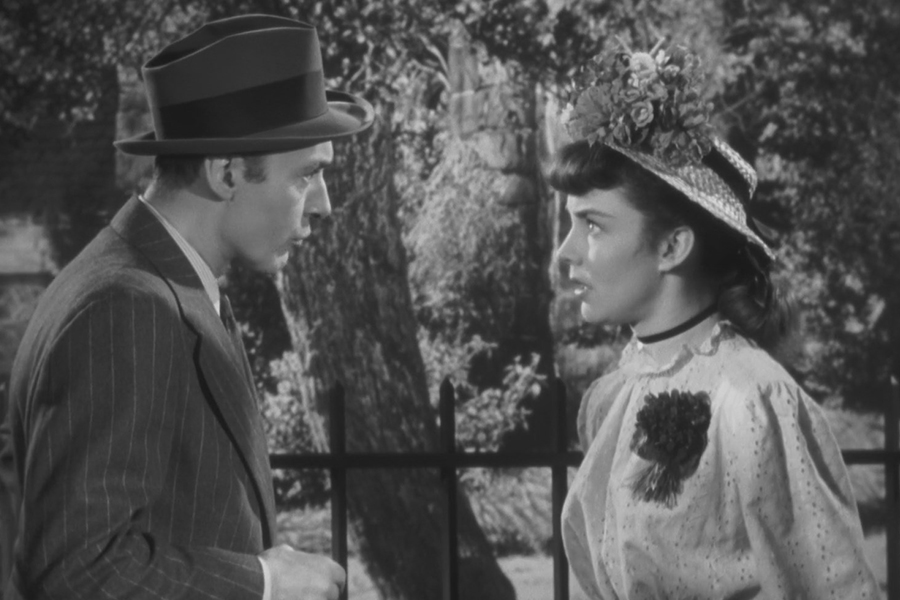 This film was directed in 1946 and takes place in Britain in 1938; at the same time that horrors are being prepared on the other side of Europe, two people are trying to adapt to a society in which everyone is wonderfully maintaining their roles. The most tender of ironies, to observe the strangeness of the human soul. 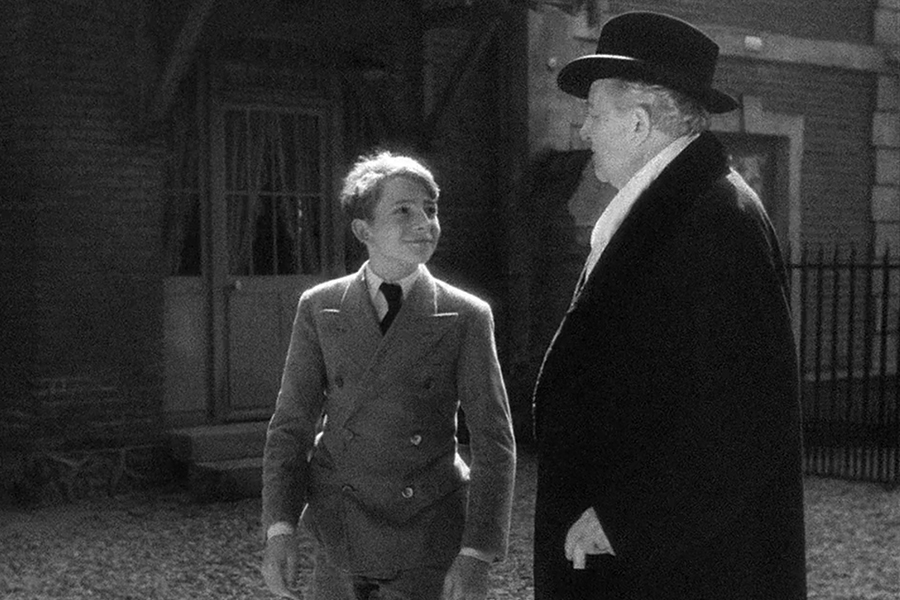 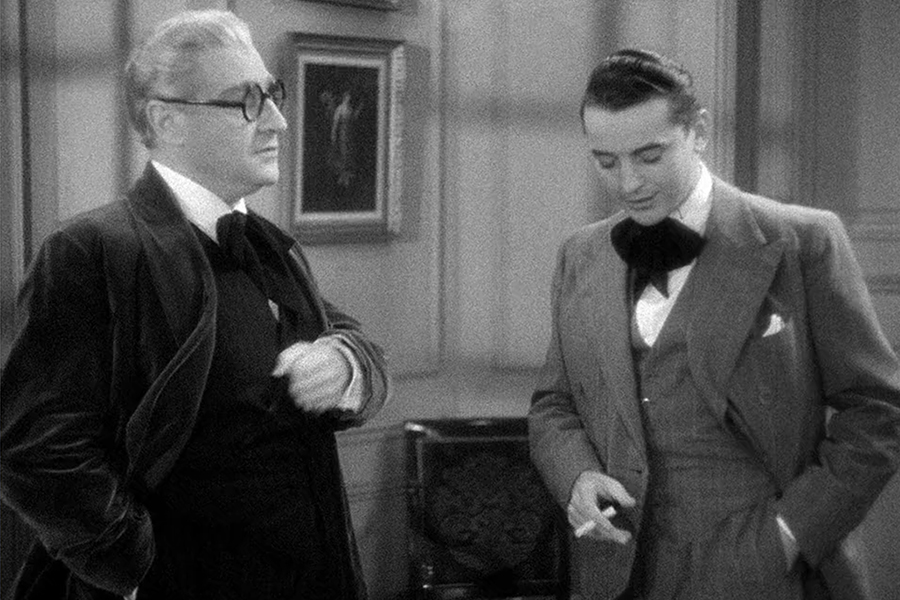 Sacha Guitry didn’t have any children that I know of, but what a wonderful father, what a lesson… that also isn’t one! The joy of the mind and of love! 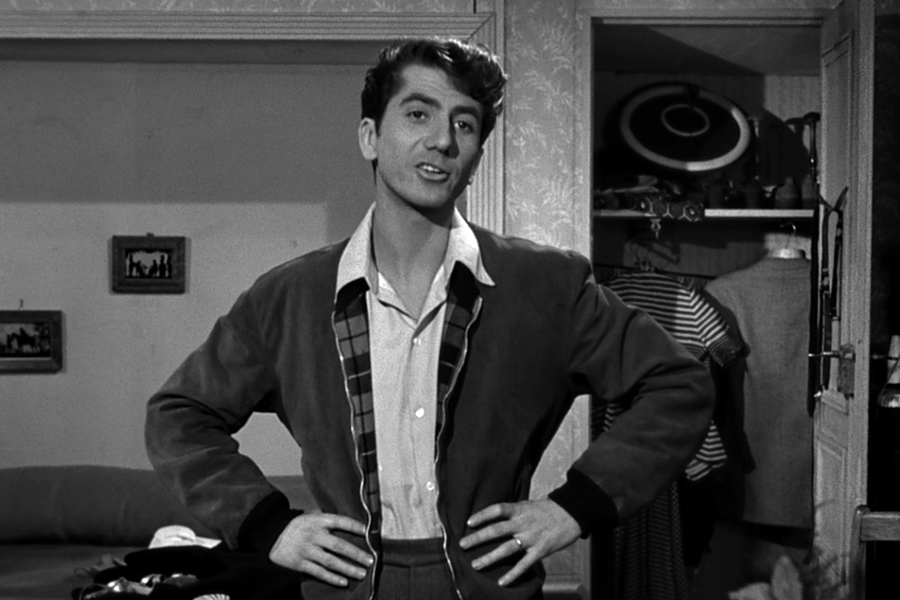 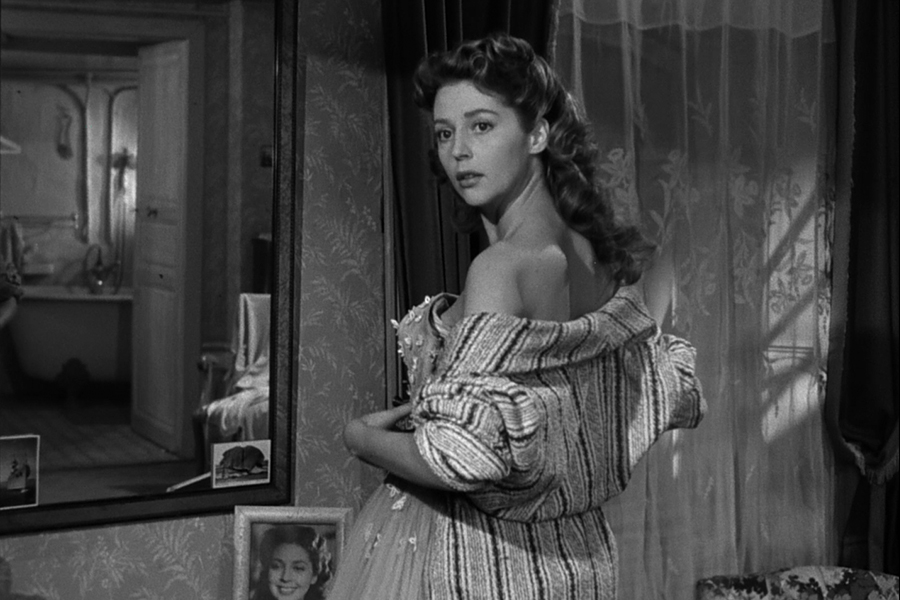 Everyday life that has nothing to do with recording; its dramatization is a song, a very sophisticated kind of writing that doesn’t show itself. 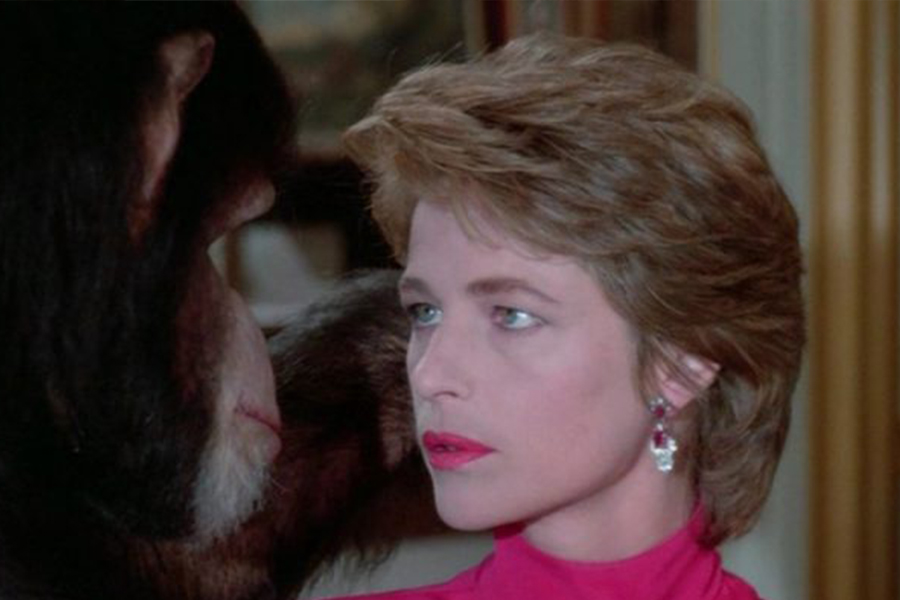 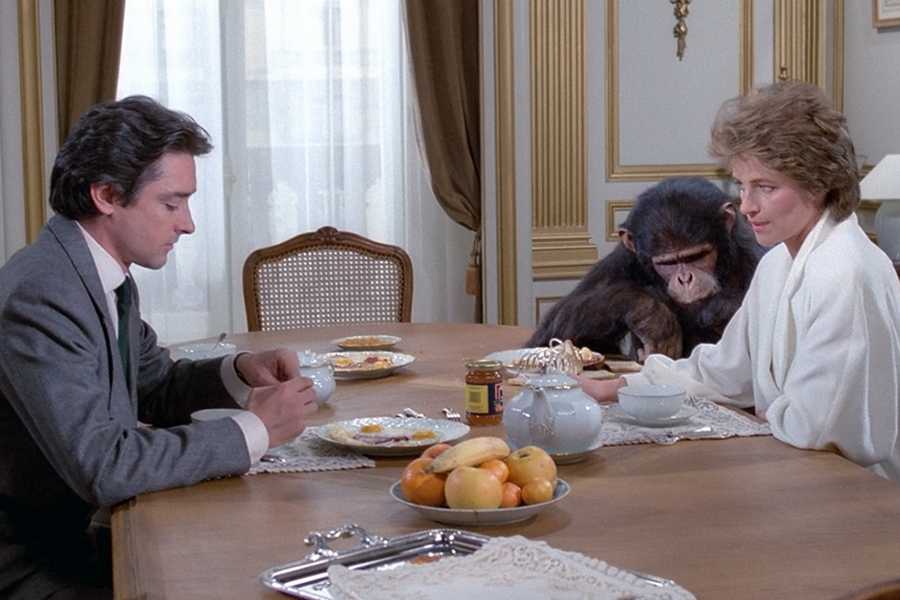 One of the most beautiful and delicate films about the love triangle and the couple.