IN THE CINÉMA CLUB OF…
FRANK LEBON

Frank Lebon is a young London photographer and filmmaker working across graphic design, drawing, photo, video, animation and collage. He has made music videos for artists including James Blake, Obongjayar, Mount Kimbie and King Krule, and has worked for clients such as Asics or Rimowa. Together with his brother and photographer Tyrone Lebon, they made a book and short making-of from the set Harmony Korine’s The Beach Bum (2019).  With his short South London drama Diddly Squat now screening on Le Cinéma Club, Lebon has shared a list of films that inspired it. 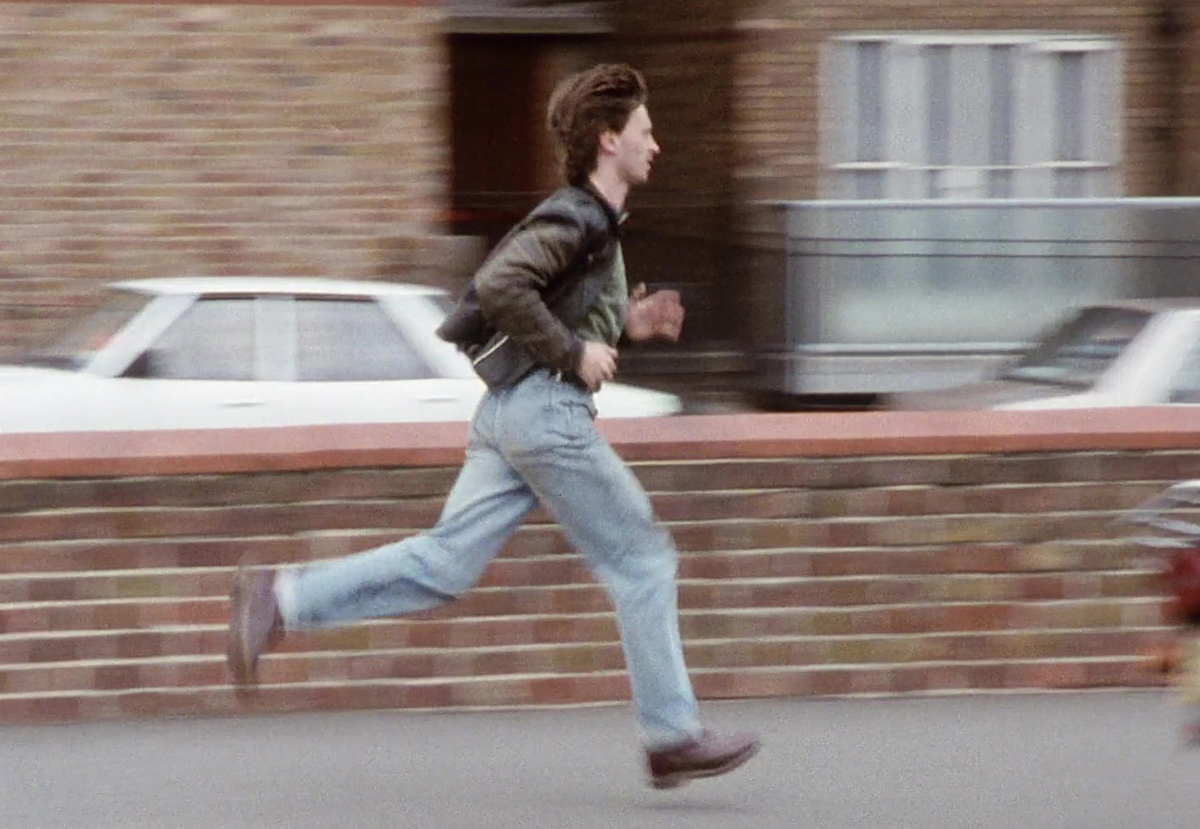 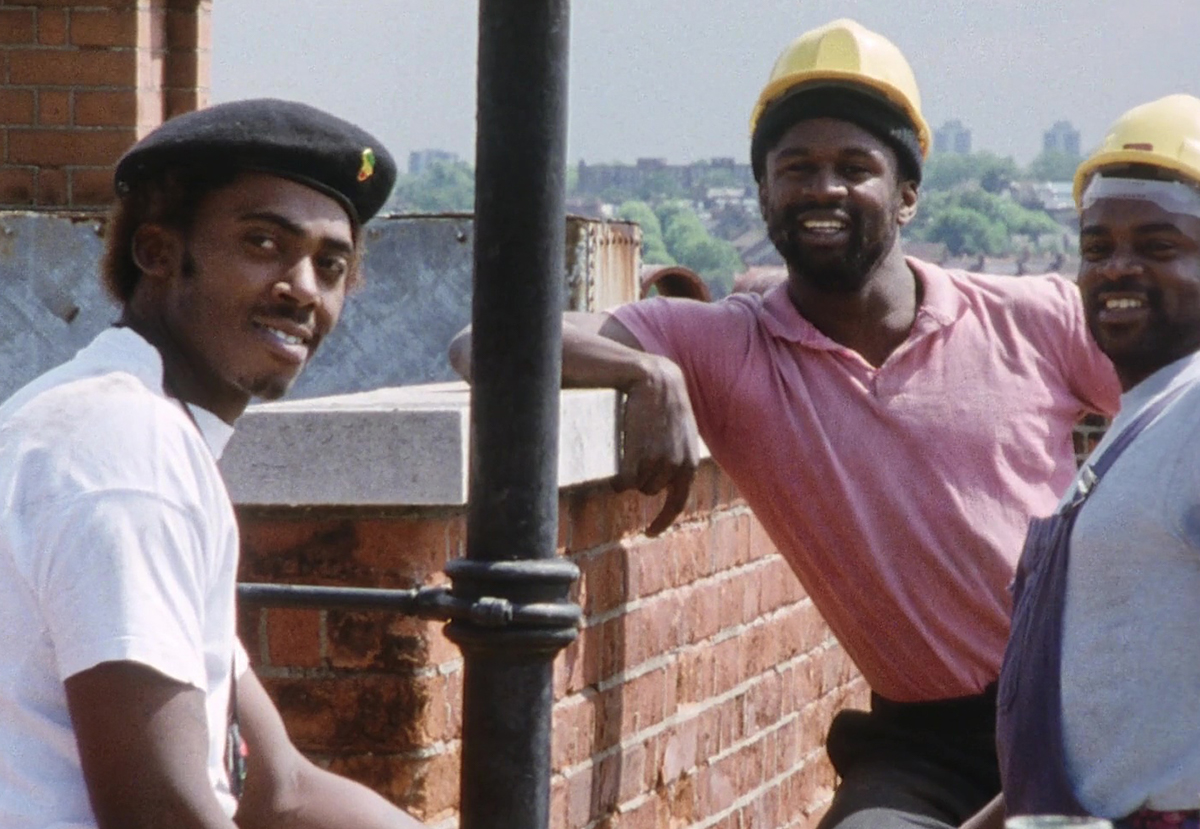 A lovely comedy set in the working-class world of London. It shares some themes with Diddly Squat. I also thought the love story might have been useful for Charlie and Rebecca, who played Archy and Rachel in Diddly, to watch. 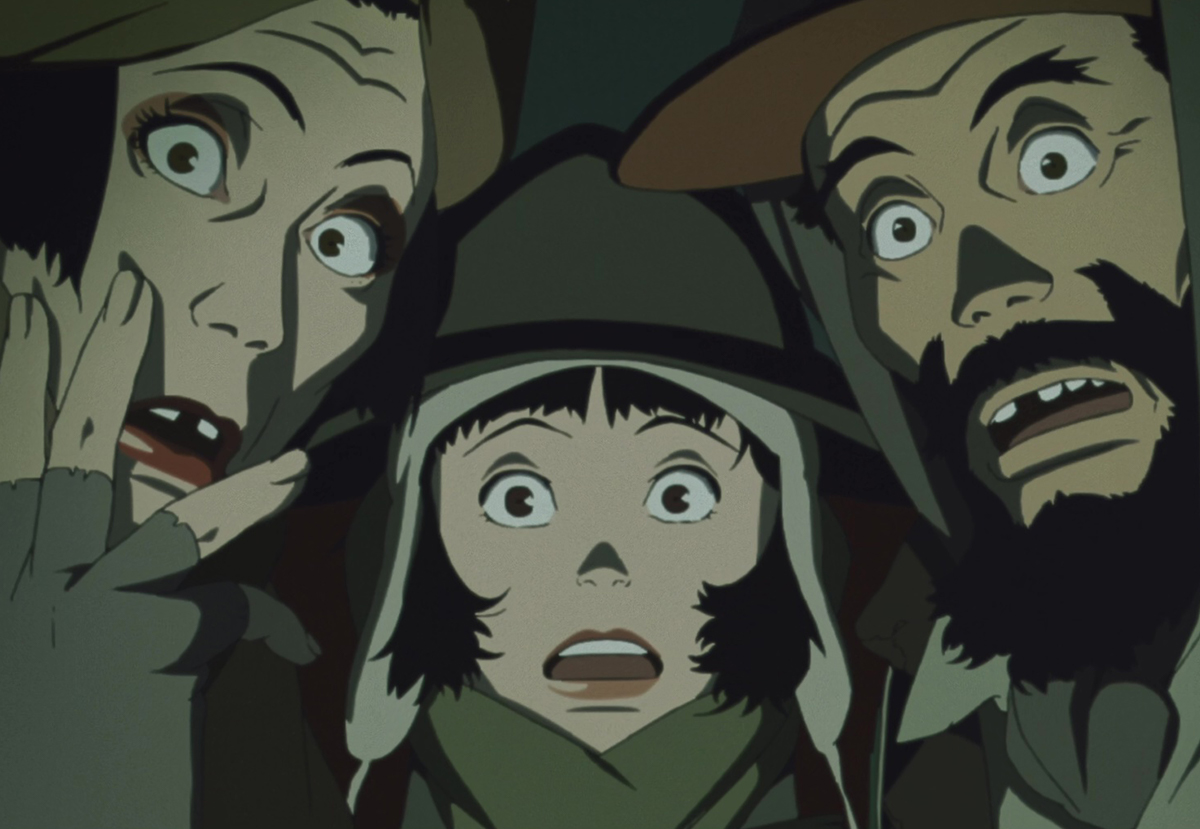 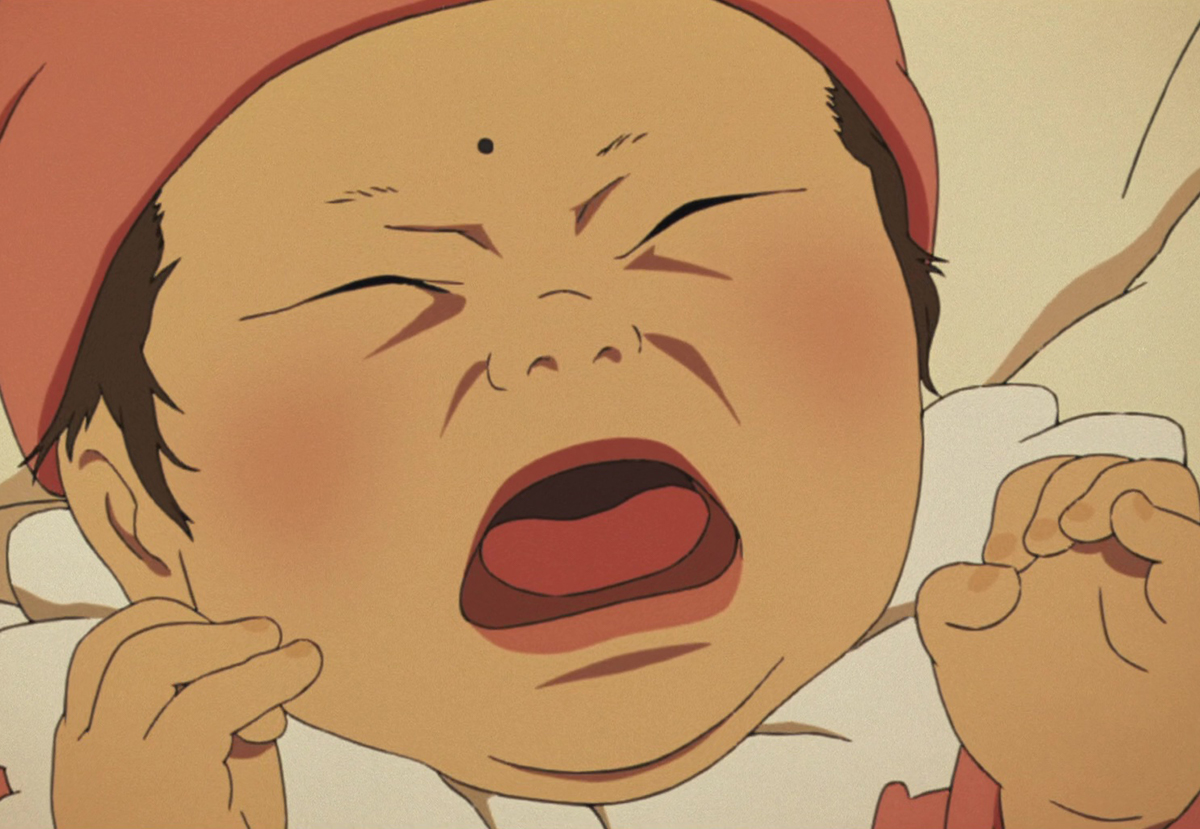 Set in the underbelly of Tokyo. I was really inspired by its tone but also how coincidental the story is and how it makes totally implausible things plausible (like tripping on an ashtray and dying!). In general Satoshi is a huge inspiration for how he threads scenes and shots together in interesting ways. 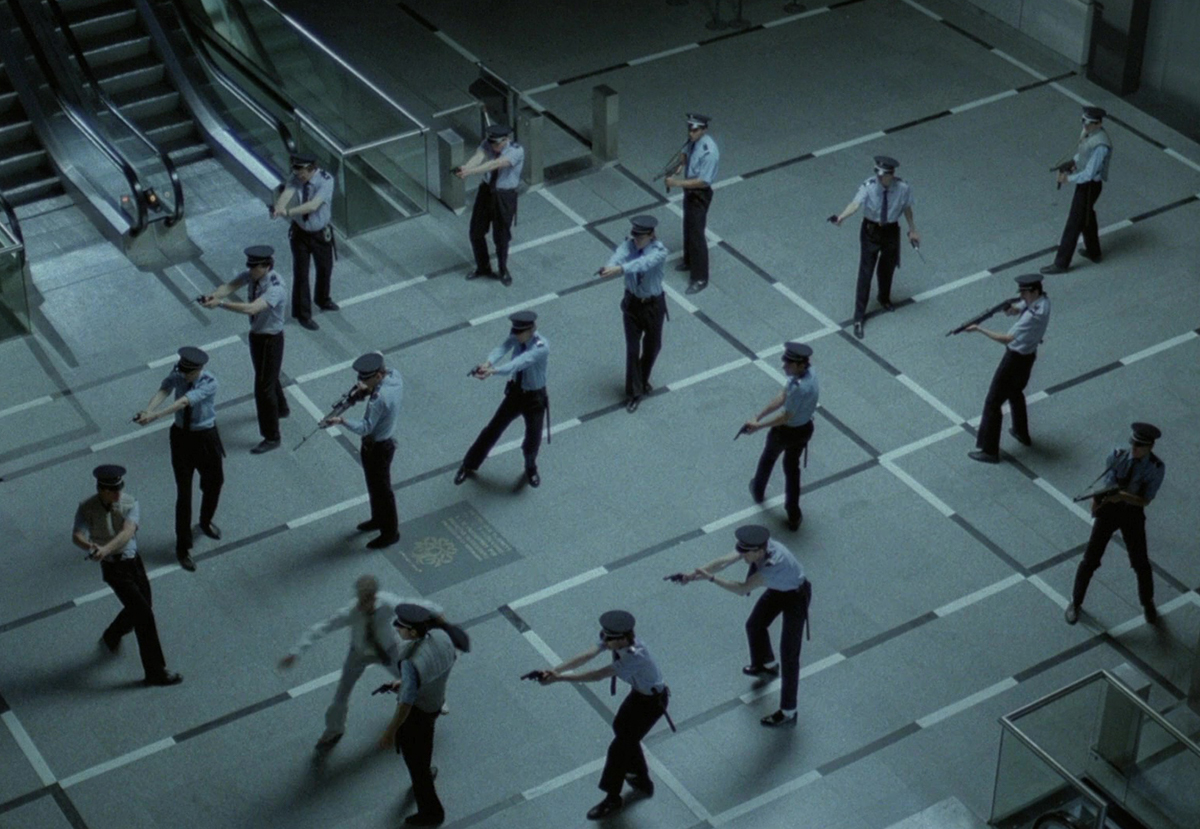 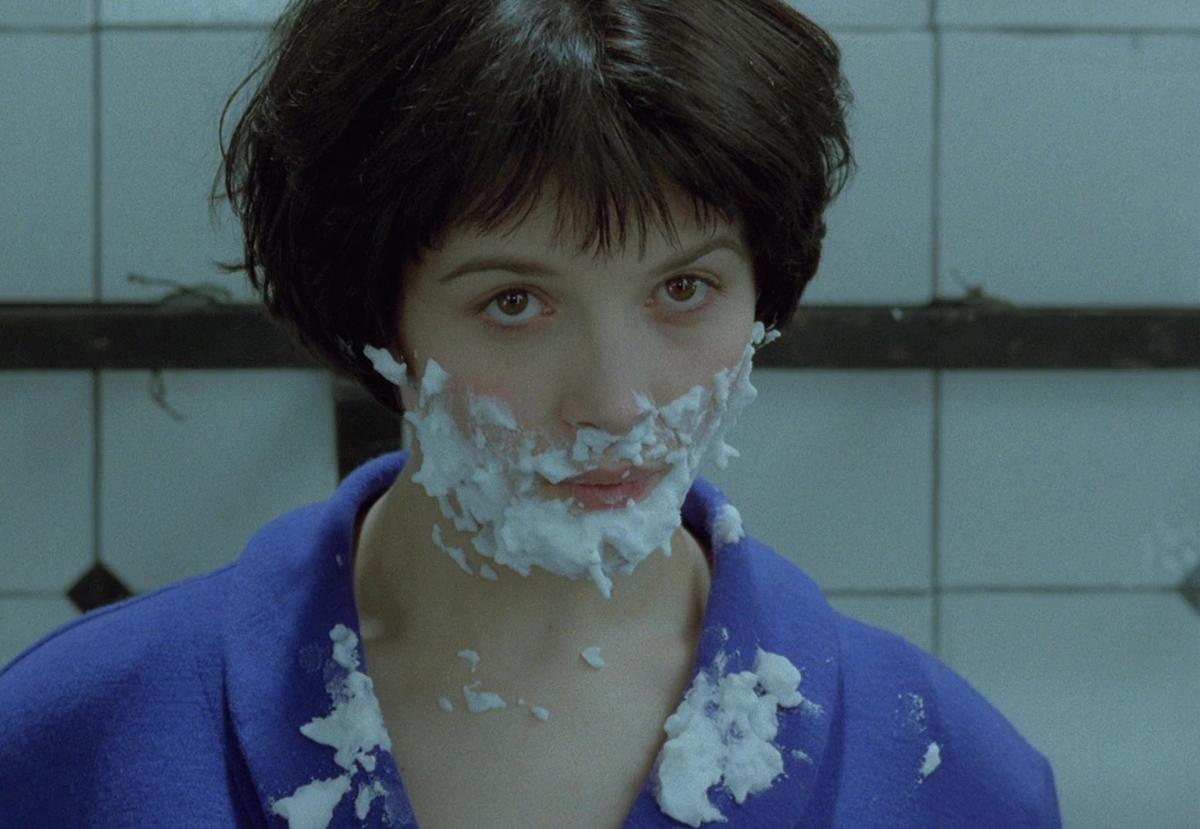 A film I watched during the edit, but it seemed so relevant to the film I was making in every sense. It totally blew me away and was a big boost of inspiration during the edit process. I had seen Lovers on the Bridge and Boy Meets Girl a long time ago. They were both a heavy influence on me in general. 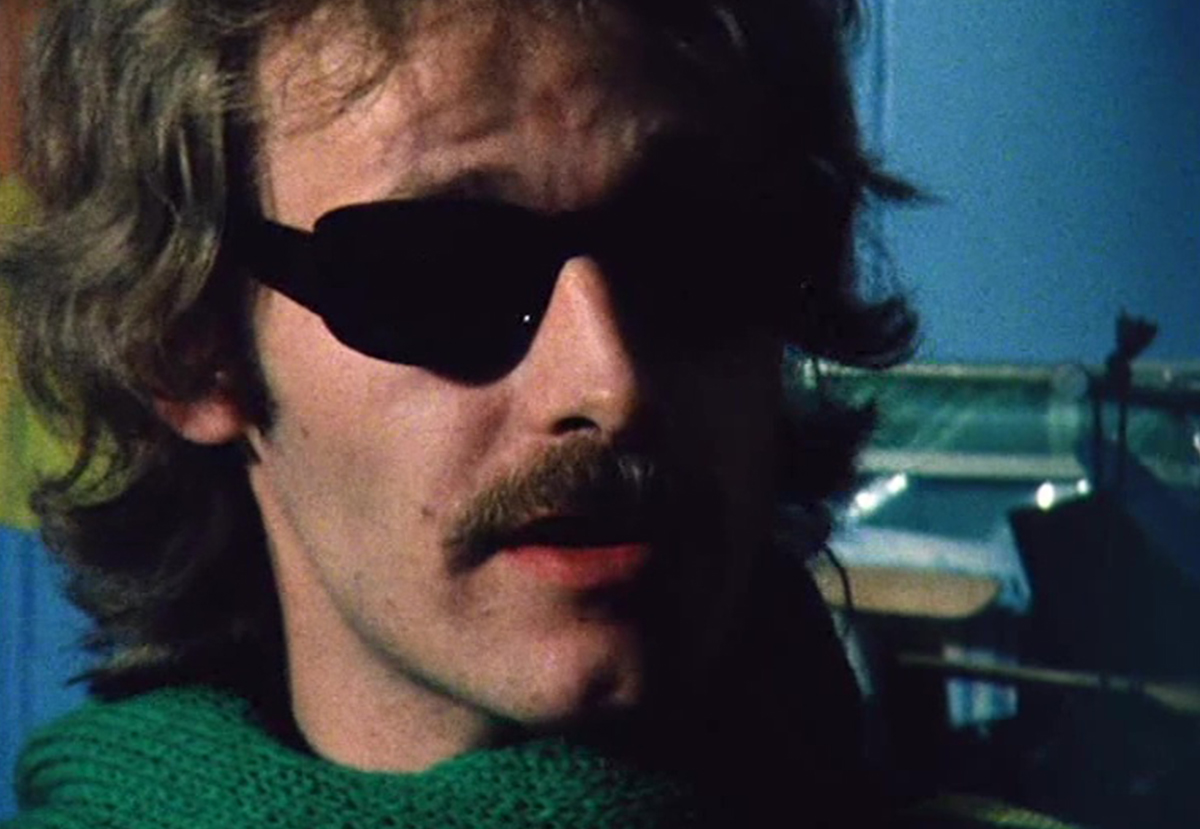 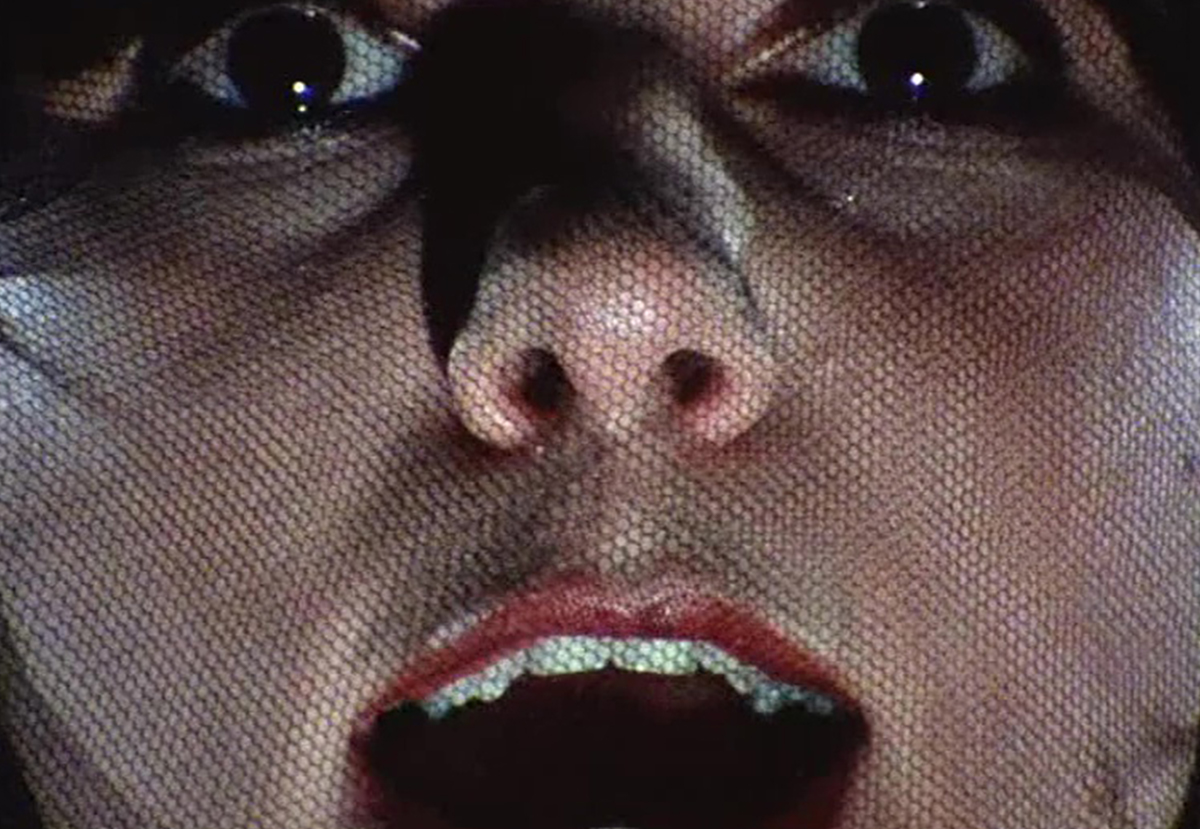 Also a film I got my teeth stuck into whilst I was editing. It's a masterclass in editing stills, graphics and video all together. Watching it really freed me up and gave me the strength to lean into visual metaphors and not overly obsess with plot and character. His other early art films like Windows were also an inspiration. I wanted Diddly Squat to work as an art film as much as a narrative short. 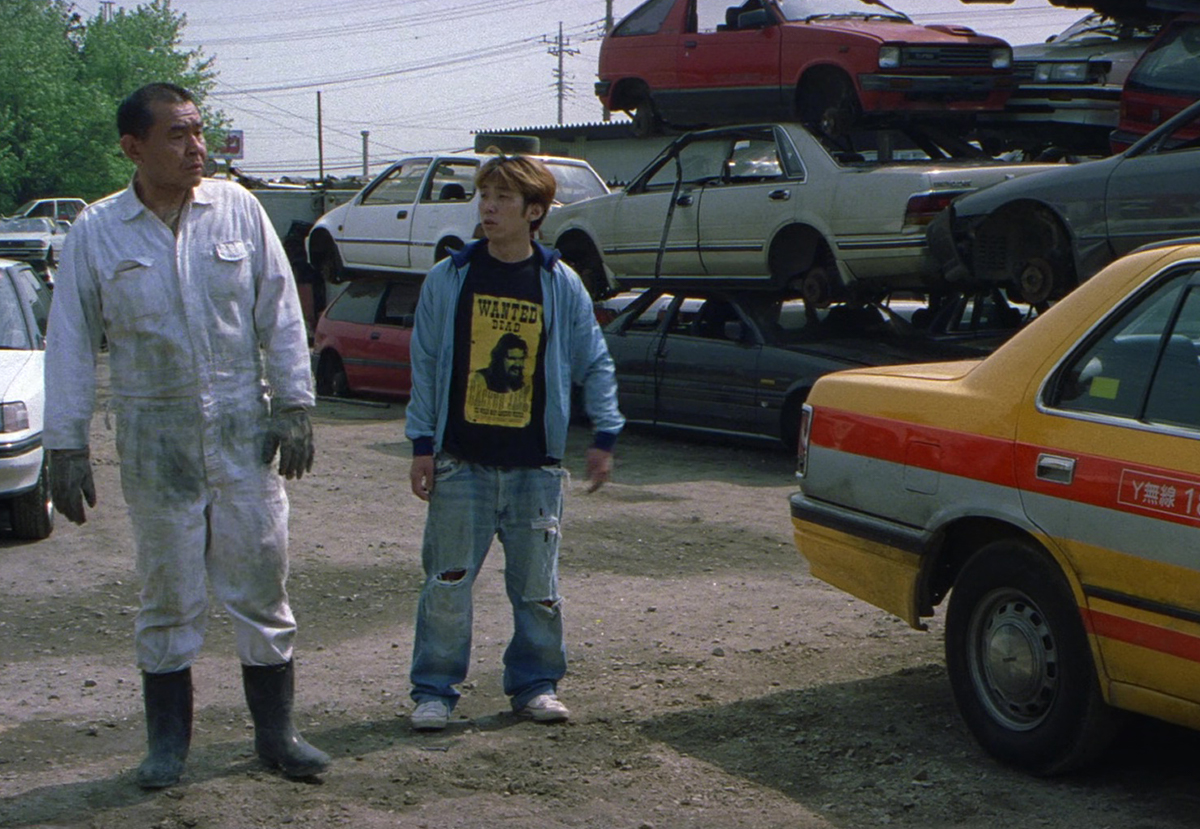 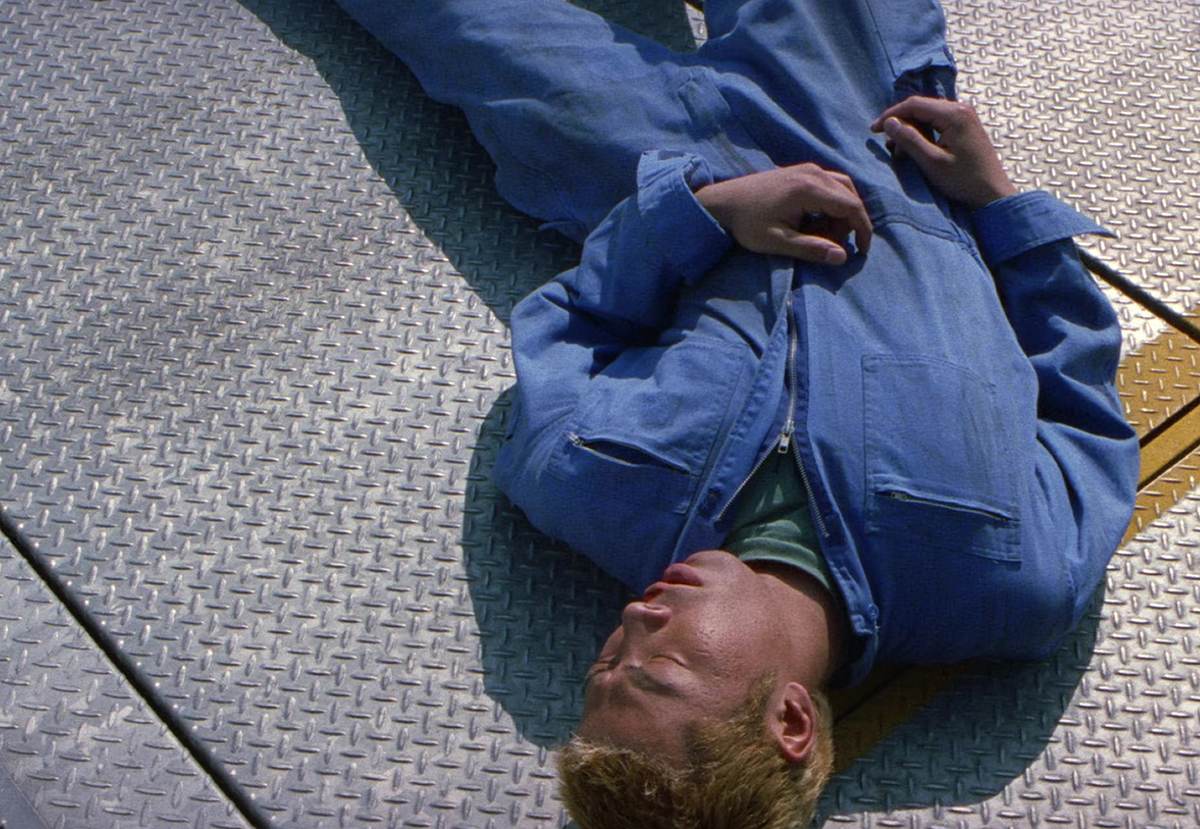 I was watching a bunch of “Beat” Takeshi Kitano films when I wrote Diddly Squat. I love how heavy subject matters within the story are dealt with in a tone that’s somewhere between uneasiness and humour. Also how he edits is a total inspiration. 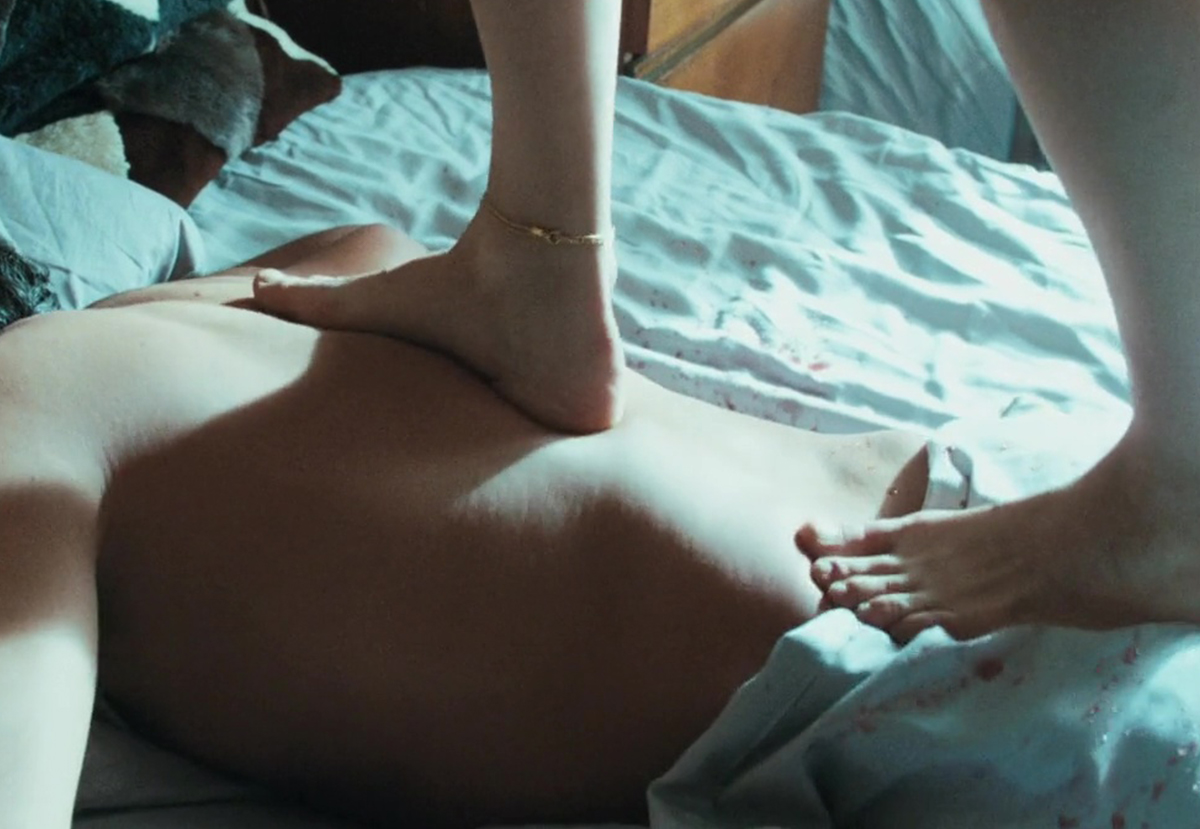 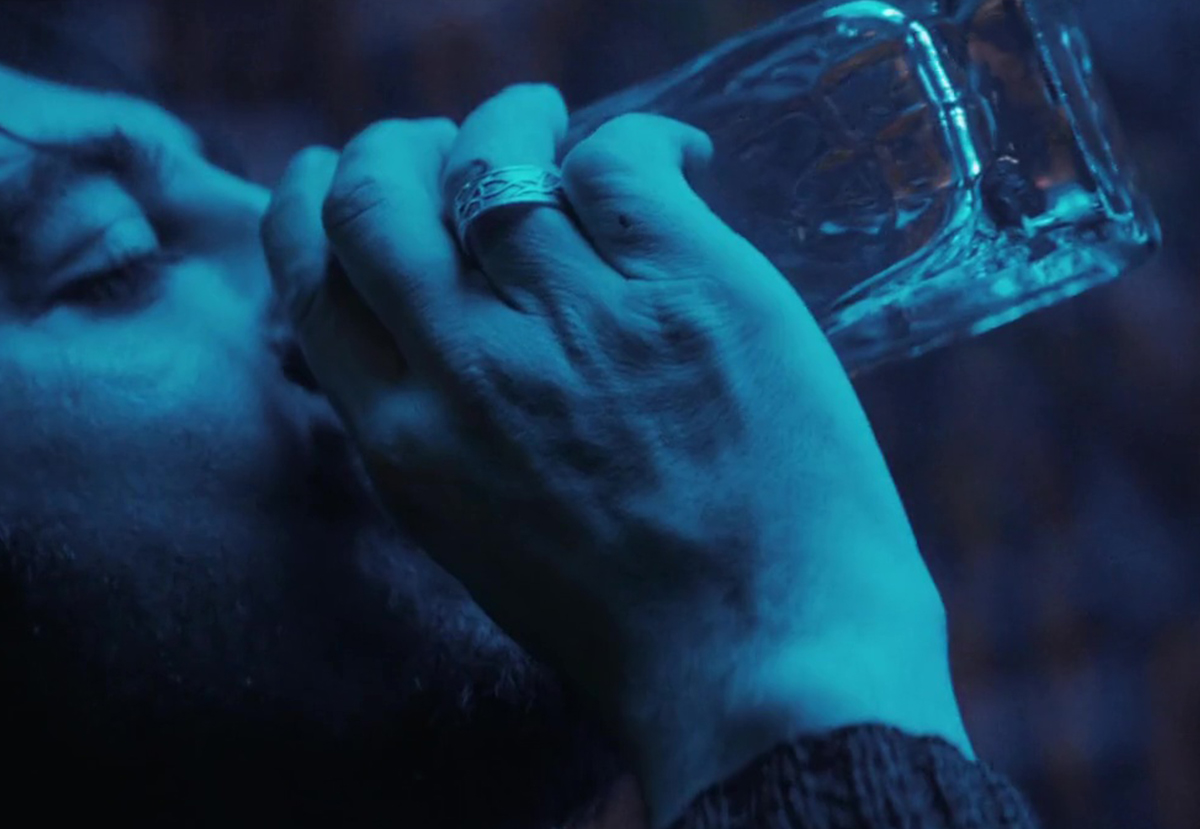 I think this influenced the lenses we used. I haven’t watched it for a while now but I remember thinking I wanted all the shots in Diddly Squat to be as tight as they are in Biutiful – seemed to make everything feel more real and gave it a certain energy.