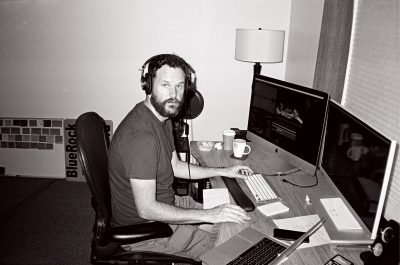 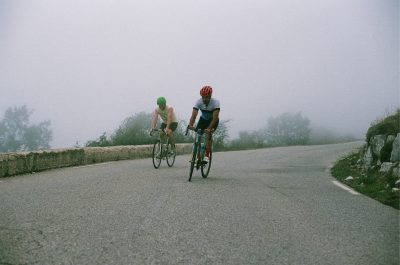 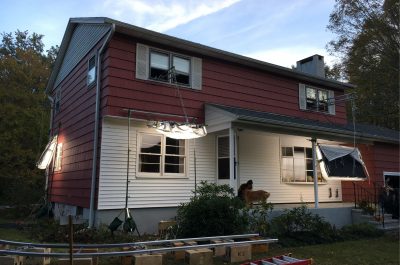 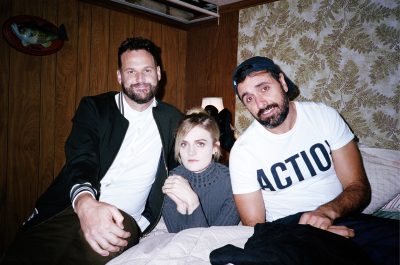 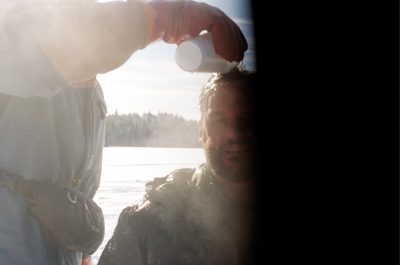 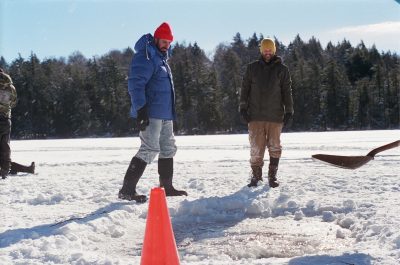 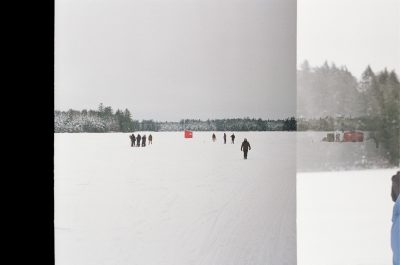 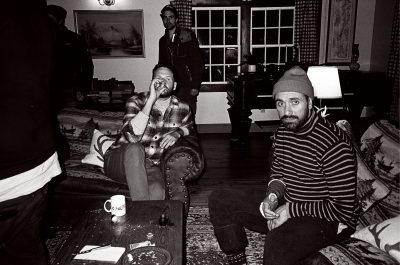 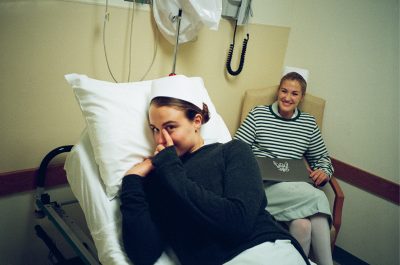 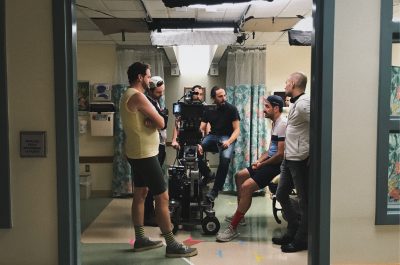 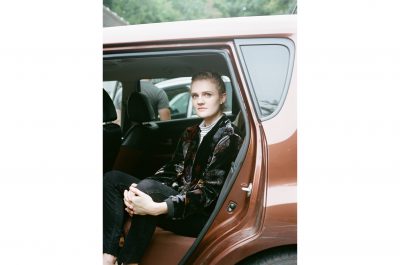 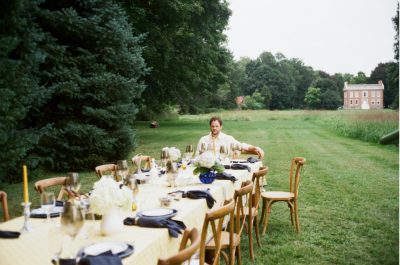 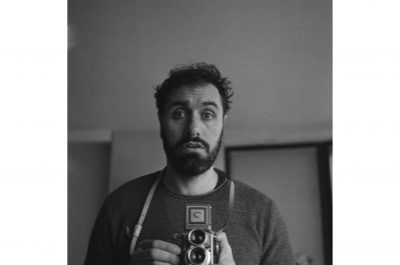 BEHIND THE SCENES OF THE CLIMB

Unmistakably one of the breakthrough debuts of last year’s Sundance, The Climb announced the arrival of two remarkable comic and creative talents – co-writers and stars Michael Angelo Covino and Kyle Marvin. Under Covino’s inspired direction, their “scenes from a bromance” is full of bravura set pieces and smart, ambitious camerawork of a sort rarely seen in American comedies. As their film finally becomes available on digital, 18 months after its awarded premiere at Cannes’ Un Certain Regard, the close collaborators share some funny memories from the production with us.

"Coffee cups, tissues, scribbled on Post-it Notes; we had four computers going at once, trying to hit a deadline, all of us cutting sound for different scenes. This accurately captures how dead I felt inside after days of doing this." KM

"The weather on Col de Vence was wildly volatile. As we approached sunset, a fog rolled over us and we still hadn’t gotten our shot. At one point the camera could barely see us through the fog. Luckily it cleared in the following takes." MC

"Our DP Zach Kuperstein and his team were constantly pulling rabbits out of their hats to innovate on a budget. This shows the window LiteMat rigs for the Thanksgiving scene while they were building the track for the Christmas scene. Mike searched Zillow for months looking for a house with this layout. It sold while we were filming and I believe has since been torn down." KM

"This was an intense week of filming. I was real into that Big Mouth Billy Bass and the wallpaper." MC "I think Mike started wearing that shirt so people would know he was the director." KM

"This is my stunt team pouring hot water on me to try and warm up my head after finishing a take under the ice. I remember sitting in the truck before we shot this, reading the truck thermometer that said -16 degrees and thinking, 'What the fuck am I doing?' It was so cold the shutter froze on this camera, so it didn’t expose properly." KM

"We chainsawed a hole in the ice, but it kept freezing over, so we had to keep breaking it with a shovel. Kyle was very relaxed, the head of production was not." MC

"This was aesthetically my favorite location. It was stunning on camera and in real life. Mike was adamant about the red wooden fishing hut so some locals made it for us from scratch. I’m pretty sure they left it out there for the rest of the winter and used it for their ice fishing tour business." KM

"We shot this scene through the night and did at least 20 takes, which is why I can’t begin to understand why Kyle would be taking shots of the fake Jägermeister in between takes. I slept with that cast on because we didn’t have a backup." MC

"Two Dutch girls pretending to be French nurses. One of them is my girlfriend, the other is her girlfriend. I didn’t believe they were French, but we didn’t have time to recast." MC

"Our grip Dylan was a dancer and it showed in his dolly work. I love all his tape marks on the ground for his dozen or so moves during this one scene that included flying a dolly though a thin doorway at high speed. His dolly work in this scene is incredible." KM

"Gayle was a force. This was our first day of filming with her and she continually elevated our scenes. Here she is taking a break in a brown Kia Soul. She loved this brown Kia Soul. I did not. I tried to move it out of one of the shots but someone 'lost' the keys so we couldn’t move it. It’s in the film now." MC

"I’m pretty sure I was just hungry at this point. I dropped 30 pounds while filming and to do that I basically fasted, which means there were times where I would just stare grumpily off into space and not talk to anyone. This looks like one of those moments." KM

"I found this ‘Gray Baby’ Rolleiflex and soon after discovered that the one guy in Japan who was hand-rolling 127 film had stopped doing it. I bought the last ten tin foil-wrapped rolls of 127 B&H had in stock." MC