IN THE CINÉMA CLUB OF…
GARRETT BRADLEY

Artist and filmmaker Garrett Bradley is one of American cinema’s most exciting revelations of the year. Her debut feature Time is a powerful and moving documentary portrait of a mother of six and her decades-long fight for her husband’s release from a severe 60-year prison sentence. It won the 2020 Best Director award at Sundance, where Bradley also received the Jury Prize in 2017 for her short Alone. In 2019 she was featured in the Whitney Biennial, and her first New York solo exhibition, “Projects: Garrett Bradley”, opens November 21 at MoMA. It will include a new multichannel video installation of her stunning 2019 short America, an experimental exploration of African-American film history.

With Time now playing on Amazon Prime, Bradley has shared with us a list of films she loves. 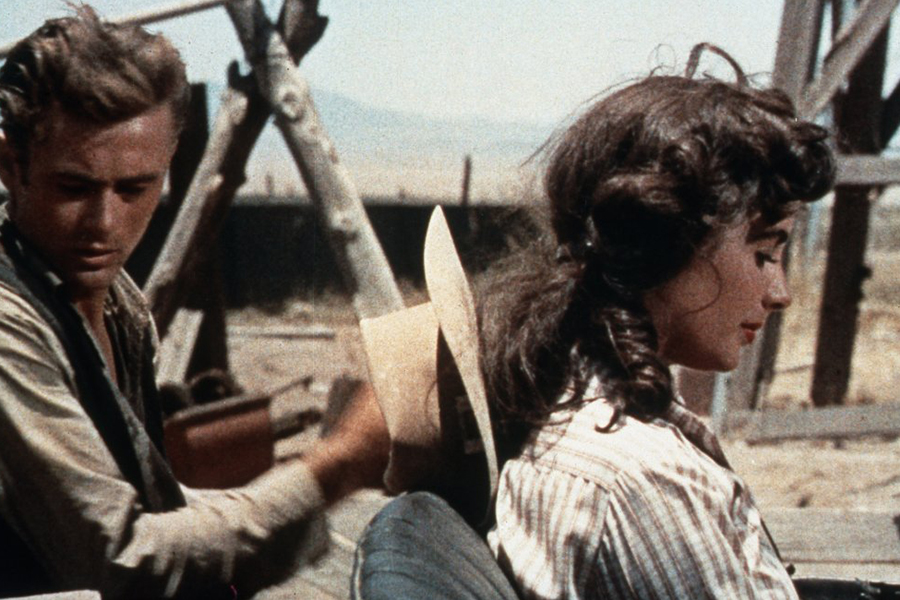 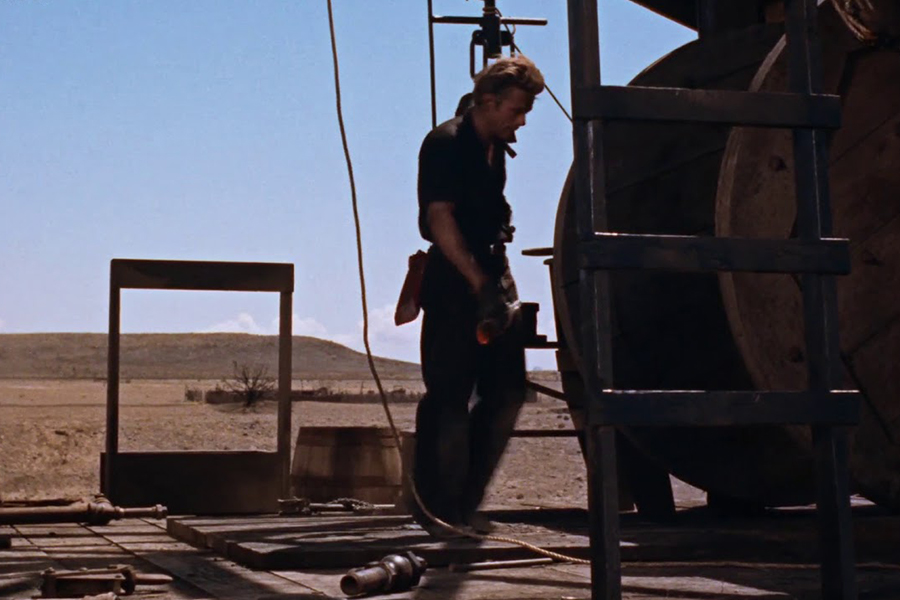 I read somewhere that George Stevens had intended for the film to be like “the national film for Texas”. I don’t know what that means exactly, but it’s one of the only films I can think of during that time which addresses the interdependence of racism and big business in the Wild West. The cast is also insane. It was the first time I understood the obsession around James Dean and got a real sense for his nuance as an actor. Elizabeth Taylor is on fire and Dennis Hopper has red hair, which is cute. 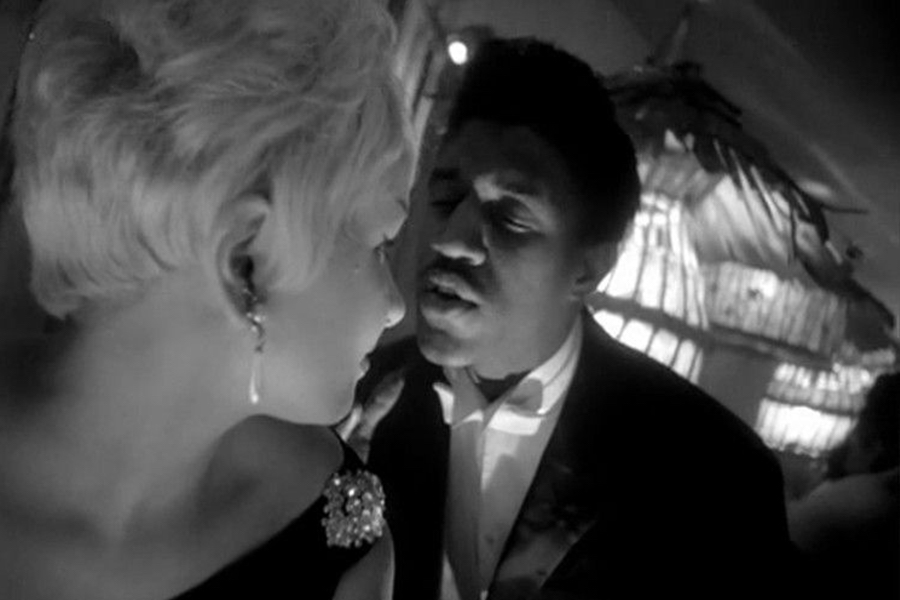 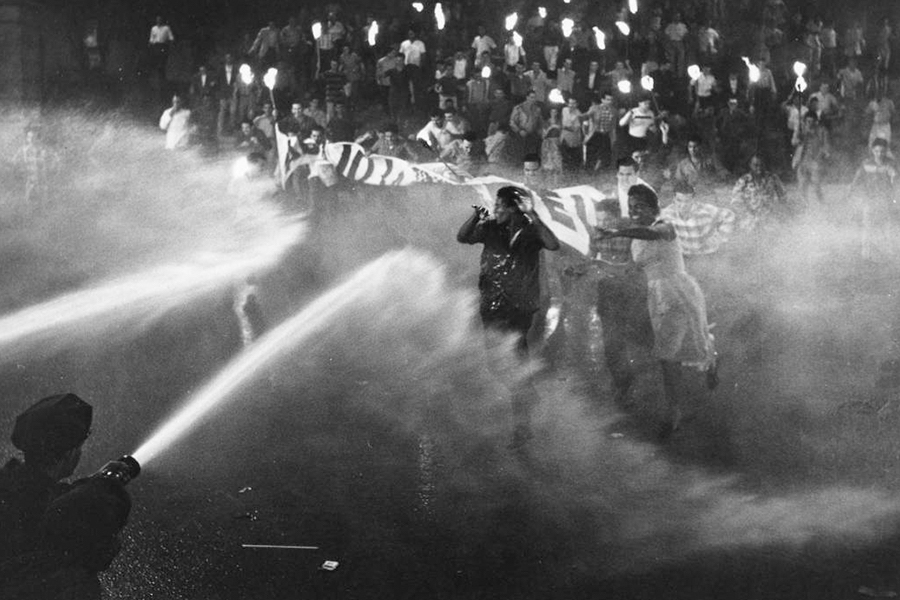 Aside from the technical feats accomplished in this film, I was fascinated by it as a failed piece of propaganda commissioned as a co-production between the Soviet Union and Cuba. As a piece of art, I don’t think much can be compared to it. 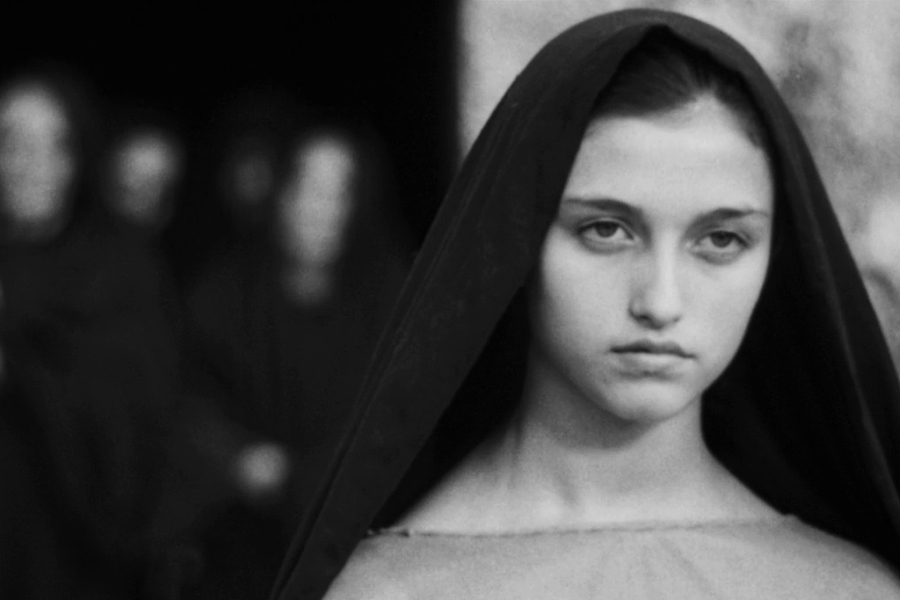 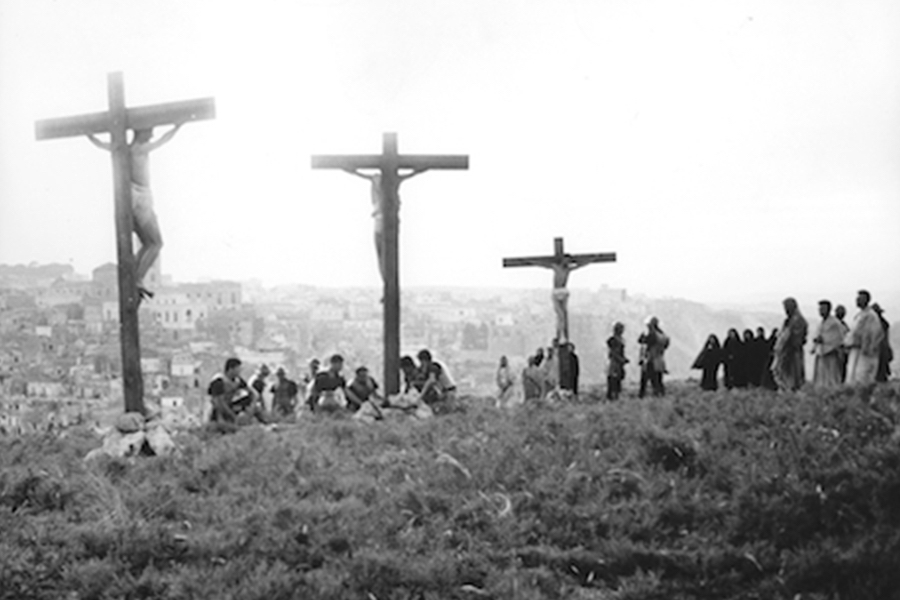 THE GOSPEL ACCORDING TO ST. MATTHEW, Pier Paolo Pasolini, 1964

This film was on replay all throughout college. It became like a source of meditation. Pasolini made films like he wrote poetry on paper. 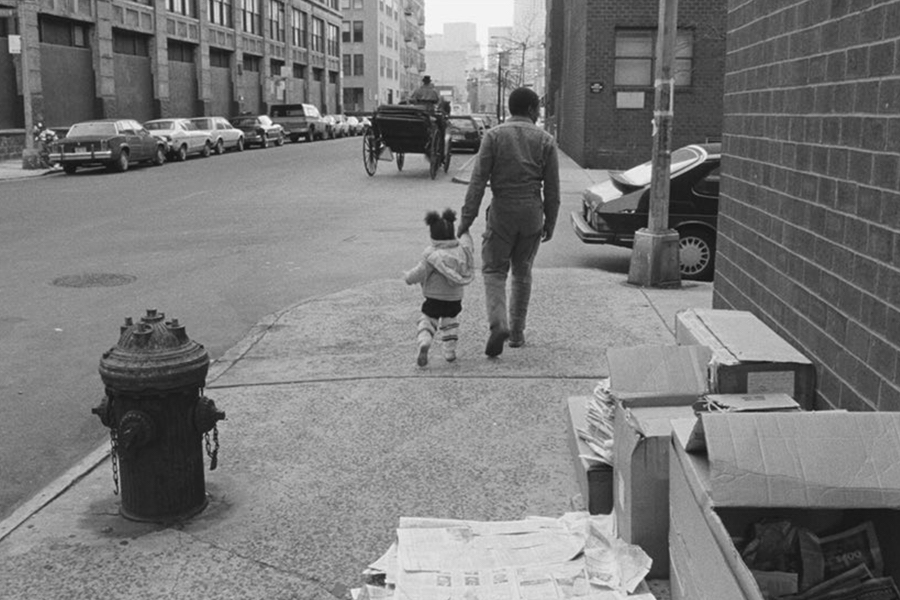 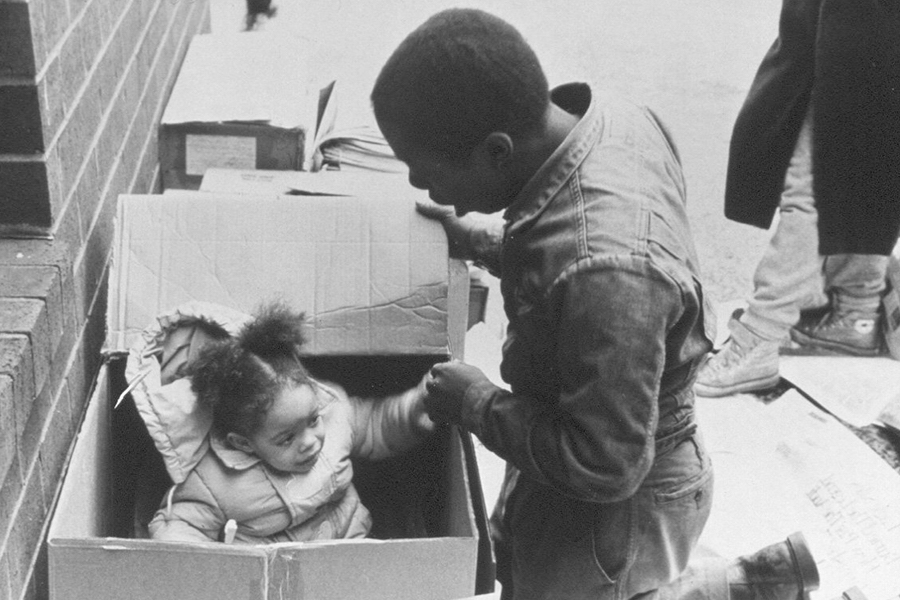 I was anywhere between 5 and 7 when I first saw this film. It being silent made it easy for me to remember. The images I don’t think ever left my mind. And now, looking back, it’s a great document of New York, pre-Gotham. 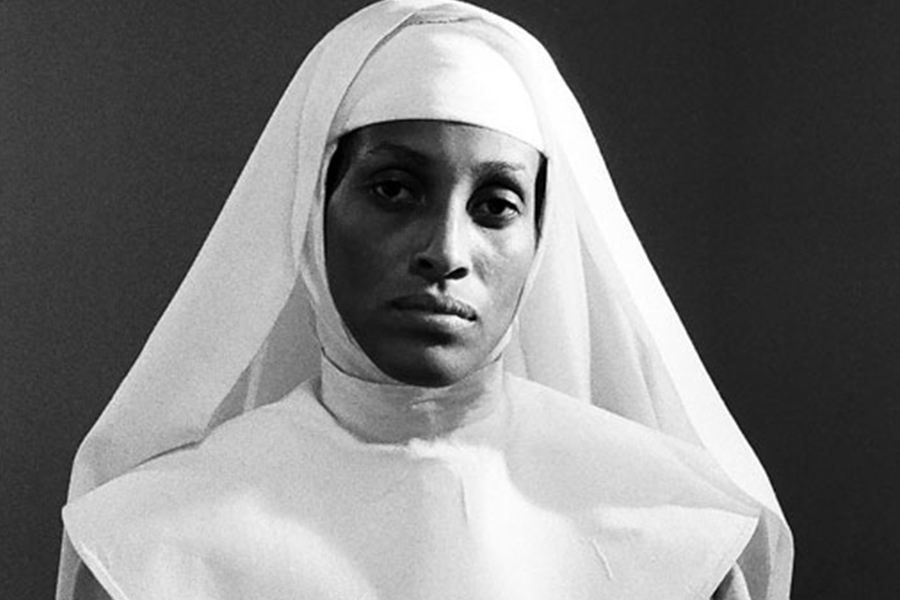 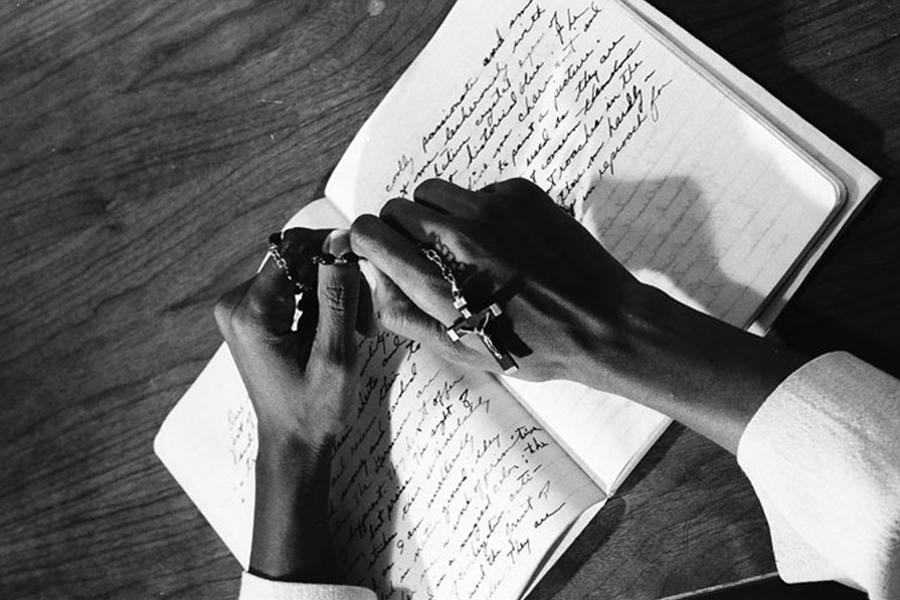 Julie Dash and Alice Walker come together for one of the classiest films ever made. Its brevity holds you still. 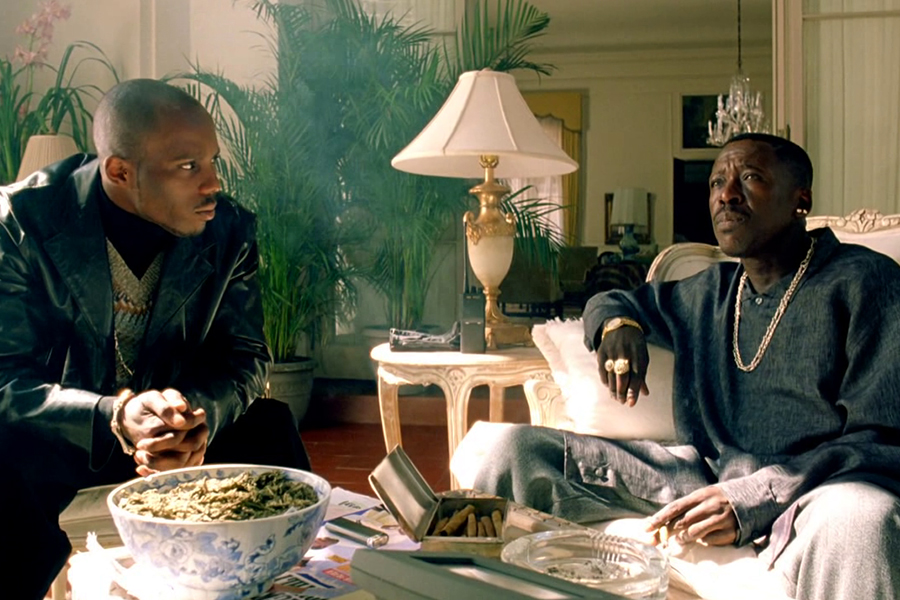 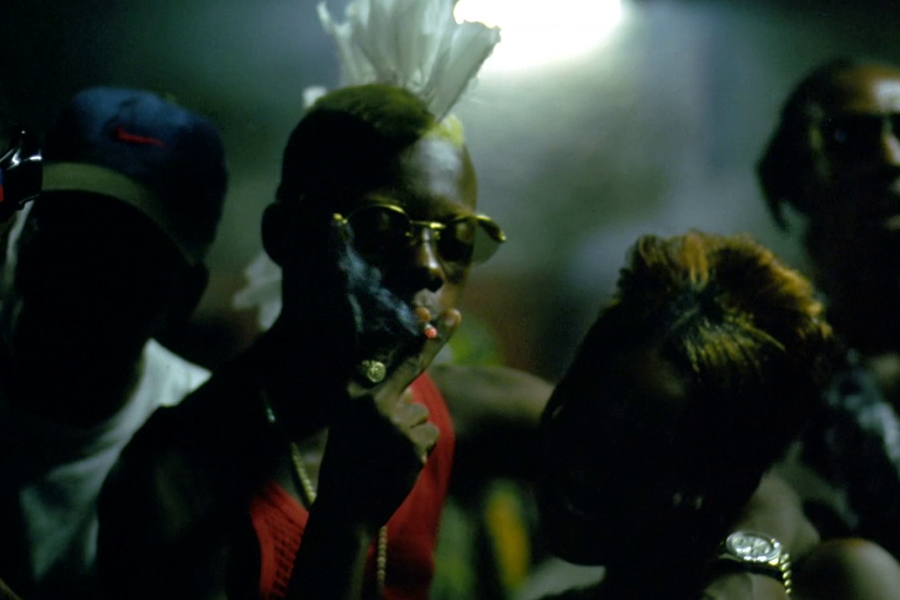 It’s hard to say what my favorite film is – but if I was pressed (and being honest), it would be Belly. The performances shouldn’t be underestimated – DMX, Nas, Method Man, T-Boz – it’s a NY staple. And a time capsule for a transitional moment which saw the close of Pac and Biggie and rise of DMX, Jay-Z. It’s been dismissed by some as being an endless music video and I think that’s a naive read. The genius that Hype [Williams] and Malik [Hassan Sayeed] brought visually, was spiritually on par with Tarkovsky’s Ivan’s Childhood (that being my seventh choice, but I’ve already run out of room).