IN THE CINÉMA CLUB OF… GIO ESCOBAR

In 2016, Gio Escobar co-founded the avant-jazz collective Standing on the Corner. Across music, visual art, and experiential performances, the group is known for their textural genre fusions, pitch-shifted vocals, and sample-heavy sound. For Escobar, the group seeks to “uncover the mysteries and ghosts of hidden truths”—whether his relationship with New York City on their 2017 album RED BURNS, or the collective trauma of the African diaspora in their film The Sweet Atmosphere Phased at 120º and Went Blank! When the Universe Collapsed, which screened in 2019 at Gavin Brown’s Enterprise.

To coincide with our weeklong screening of The Sweet Atmosphere Phased…, Escobar shared five films he loves, accompanied by his own selection of stills. 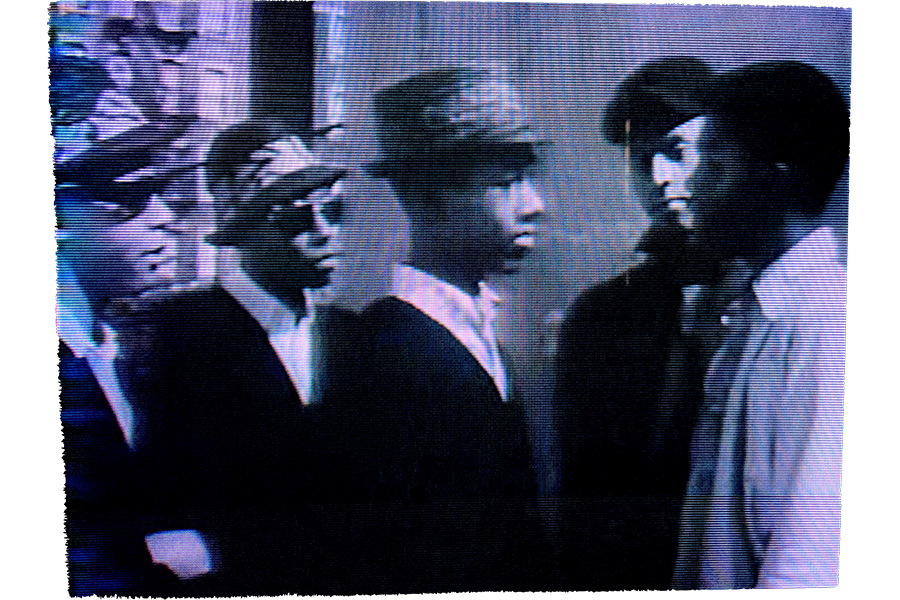 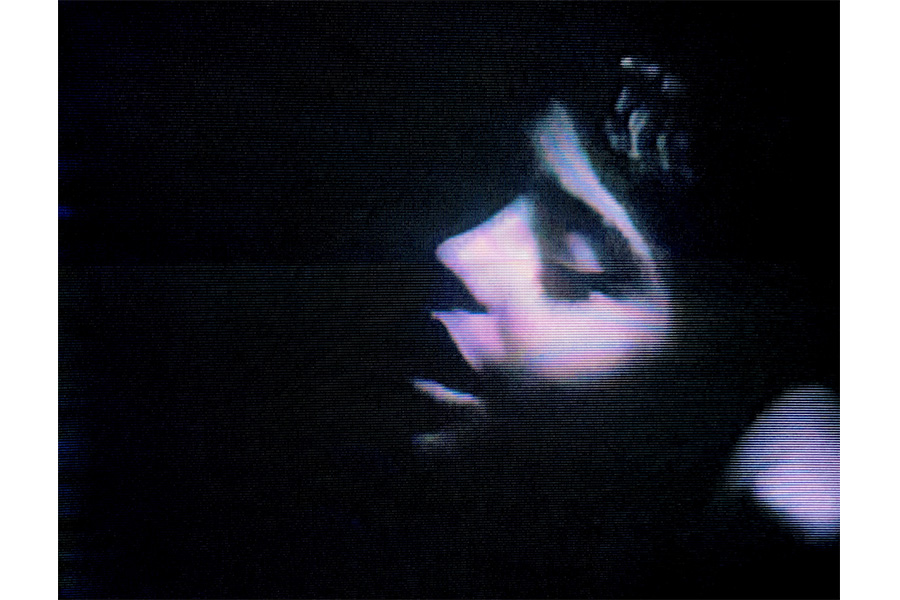 Duke needs a gun and all around him is a crime world, New York somewhere between reality and fiction—a Shirley Clarke specialty, slowly intoxicating and indoctrinating him into a chaos spiral with an inevitable end. The adventure is nervous with a hectic rhythm; the dynamism of its images and emotions flowing from the ingenious picturing of a community as it is, casting non-acting Harlem teens who give partially improvised performances. Luanne is a sleazy dream, detached and curious, quietly fading the way a star does. For all its speed and sense of battle, the story is underscored with a certain boredom and apathy toward living in a broken world that feels familiar to me—that hypnotizing force that keeps the monotonous need for vengeance and retaliation potent. Mal Waldron composed the score to an urgent and dismal mood. 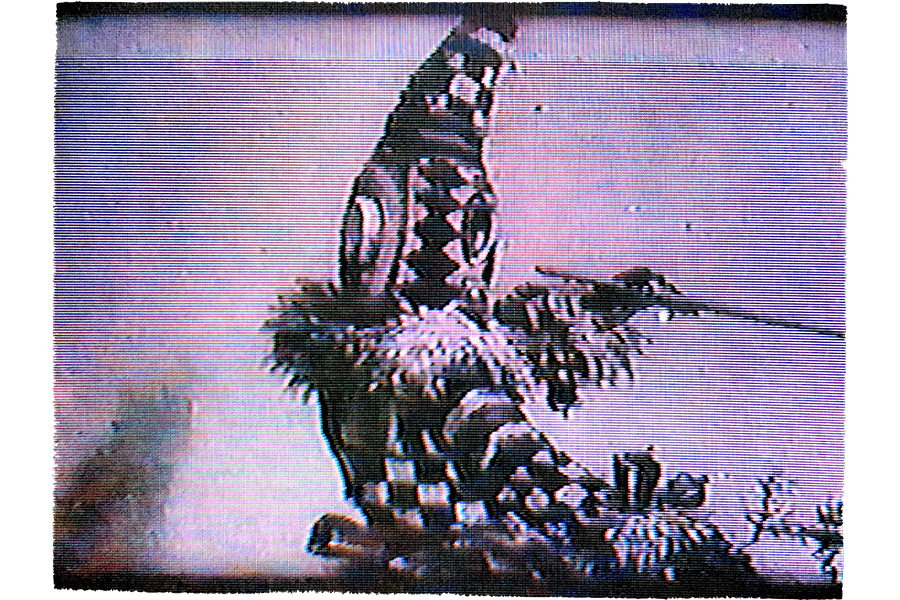 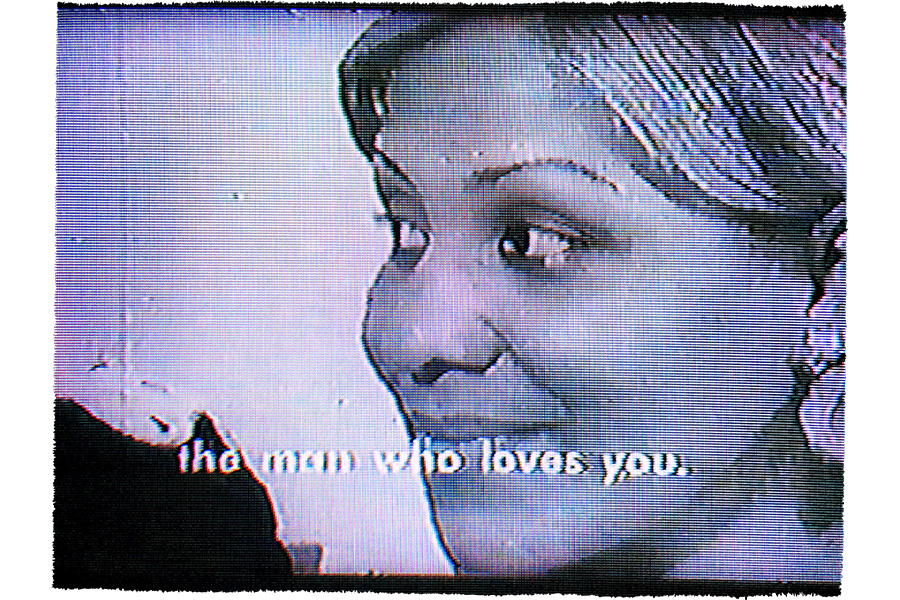 A didactic sociodrama about a schoolteacher who falls in love with a bus factory worker. Their romance unfolds in the midst of the destruction of the old establishment as it transitions into the new order of Revolution. An intriguing and [at times] confusing blur between the imaginary and documentary, the film places an invented love story amongst the destruction of Havana slums, interviews about the poverty under the Batista regime, worrisome parent-teacher conferences, the very real smile of a woman shyly in love being serenaded, and other realities of a nation in transition, invoking the cognitive dissonance that one can imagine occurs in a society changing its philosophy. In a perfect segment, the film explores the history of a secret society and connects its ancient code to male chauvinism in Cuban society, depicting their initiation rites and a drumming ceremony, fulfilling my fundamental belief that every great film needs the drums. 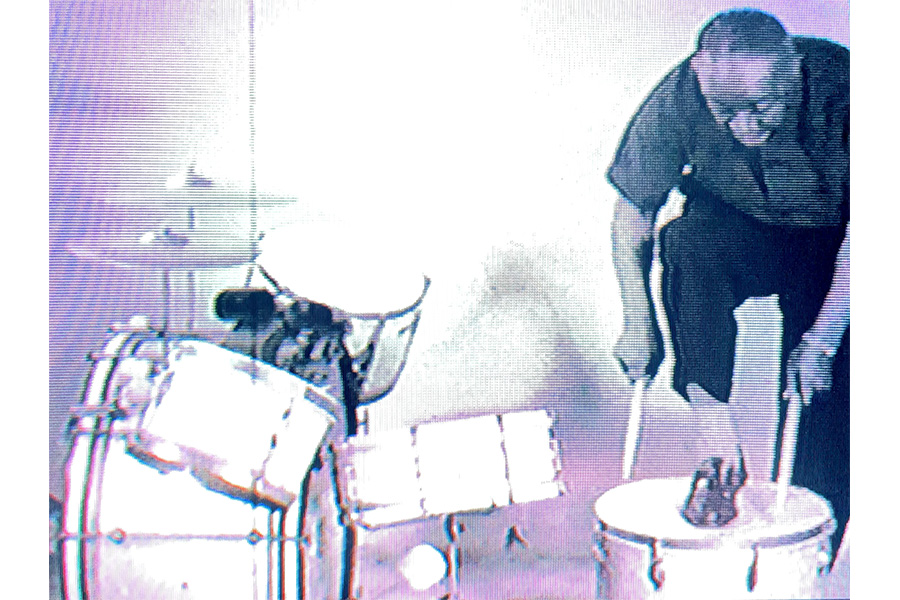 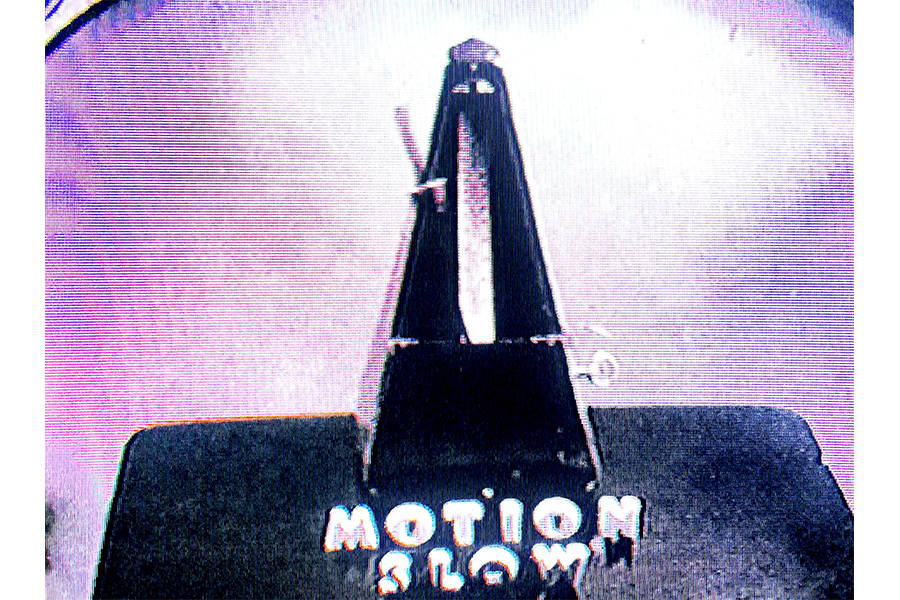 Dada-ist music lesson given by “Baby” Dodds, the ghost of haunted America’s drums. A portrait of pure form, Dodds is style embodied. I am fascinated by music instructional films, of which this is (?)maybe(?) the first, and wonder about the effect that media has had on music “education,” particularly in a Percussion context, a dialect once largely retained, passed on through, and dependent upon oral and spiritual systems. The film’s surreal utilization of typography simultaneously evokes Marinetti and The Batman. The demonstration slow motions are jarring and produce haunting images. 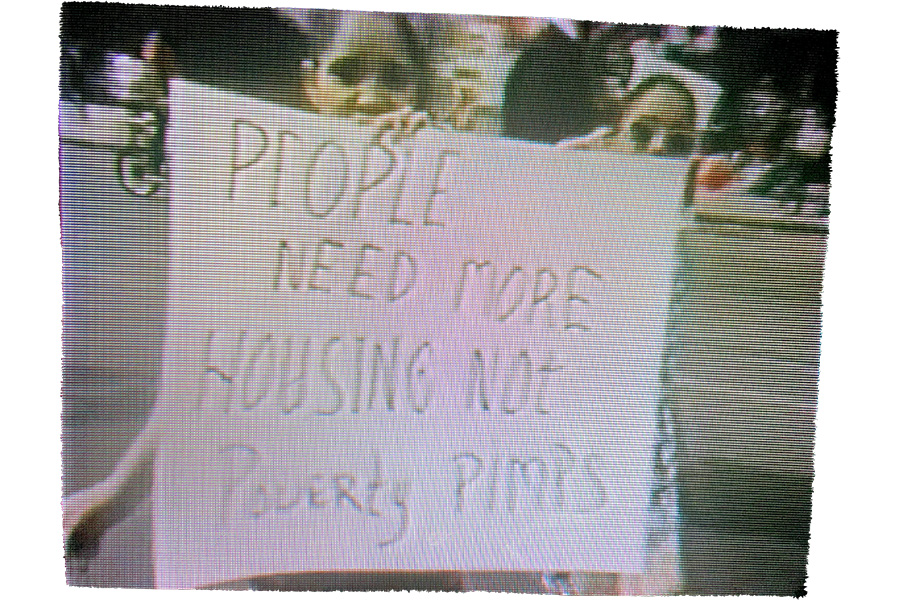 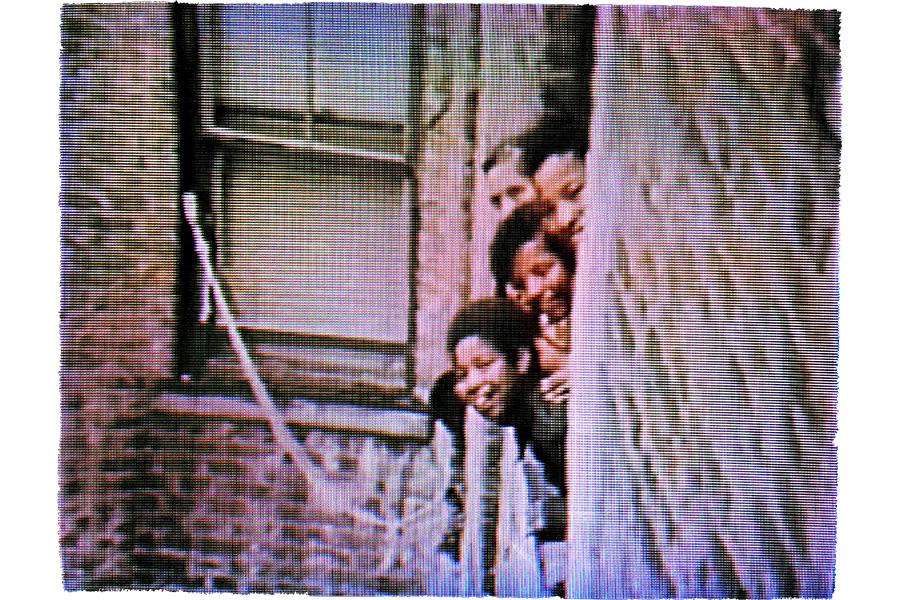 THE DEVIL IS A CONDITION, Carlos de Jesus, 1973

A slummy travelogue about a burning city, depicting the violent rumblings of discontent over the unbelievably heartbreaking housing conditions of the Puerto Rican and Black communities in New York during the 1960s. These conditions, i.e., the Devil, are part of the knot that tie the destinies of the two communities inextricably, and it is in their joint efforts against this fundamentally oppressive situation where, amidst decay and filth, exaltation is found. A film, which humbly reminds us of the history of a certain Lincoln Center, uses music much like the theater does, poignantly and in suspense. I’ve never gotten over its images: of motion, protest, and dilapidation amongst children who have not yet lost their illusions. A documentary that plays more like a poem, one about a fire starting to ignite. 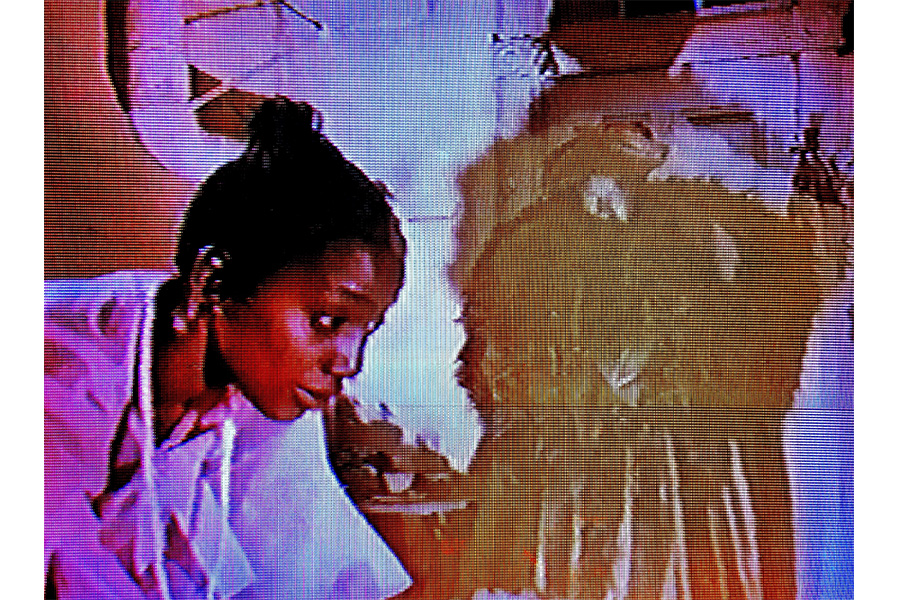 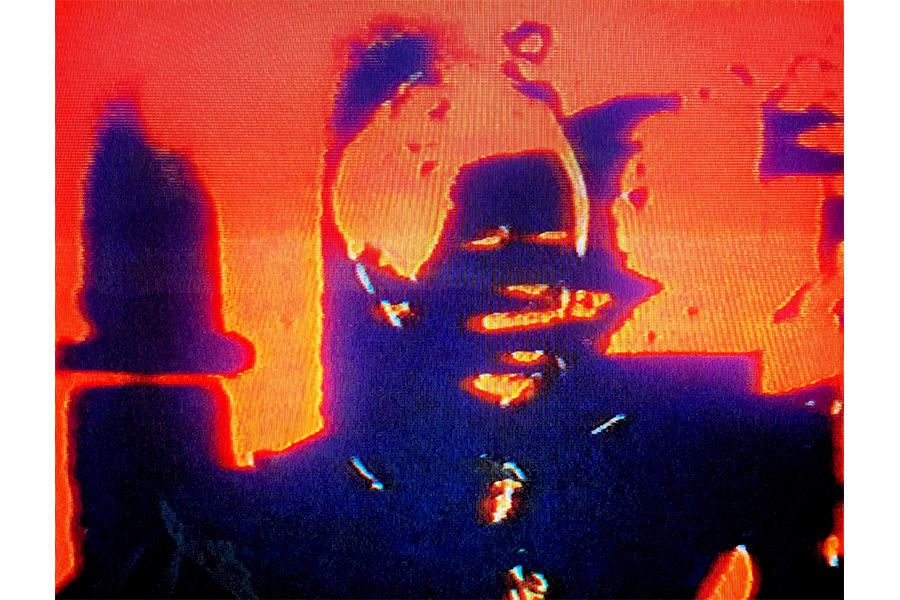 Set on the theater stage, Mr. Melvin Van Peebles adapted his “Saaaa-turday!!! Night” party musical for the screen. Two mischievous bat-devils suddenly appear in one family’s Harlem home to break and derange their festivities. The whole visit is nightmarish, very strange, and still very much a party of strange song, stomp, and stark lighting changes for the good and wicked alike. The devil is a roach to be smashed (smash him!) and Broadway never was such a fine horrorshow.