In the Cinéma Club of… Harmony Korine

Often described as the enfant terrible of American cinema, the brilliant, one-of-a-kind filmmaker and artist Harmony Korine has, over the past two decades, created his own genre of films thanks to his wildly inventive voice and gritty poetic style. He stormed onto the filmmaking scene early in his life with two films that have become cult movies: the 1995 Larry Clark-directed Kids, for which Korine wrote the screenplay at the age of 19, and his directorial debut Gummo (1997). The filmmaker later wrote and directed Julien Donkey-Boy (1999), Mister Lonely (2007), Trash Humpers (2010) and Spring Breakers (2012). The latter was both a success with critics and at the box office and is a beautiful blending of experimental and commercial cinema. With a vast, varied body of work including commercials and music videos, Korine is also a painter and photographer and has published a number of books and fanzines. His new film The Beach Bum, starring Matthew McConaughey, is currently in production.

Harmony Korine shares five films he loves. Although we only feature 5 films, he also quoted The Goonies (1985) and the Pamela Anderson and Tommy Lee sex tape. 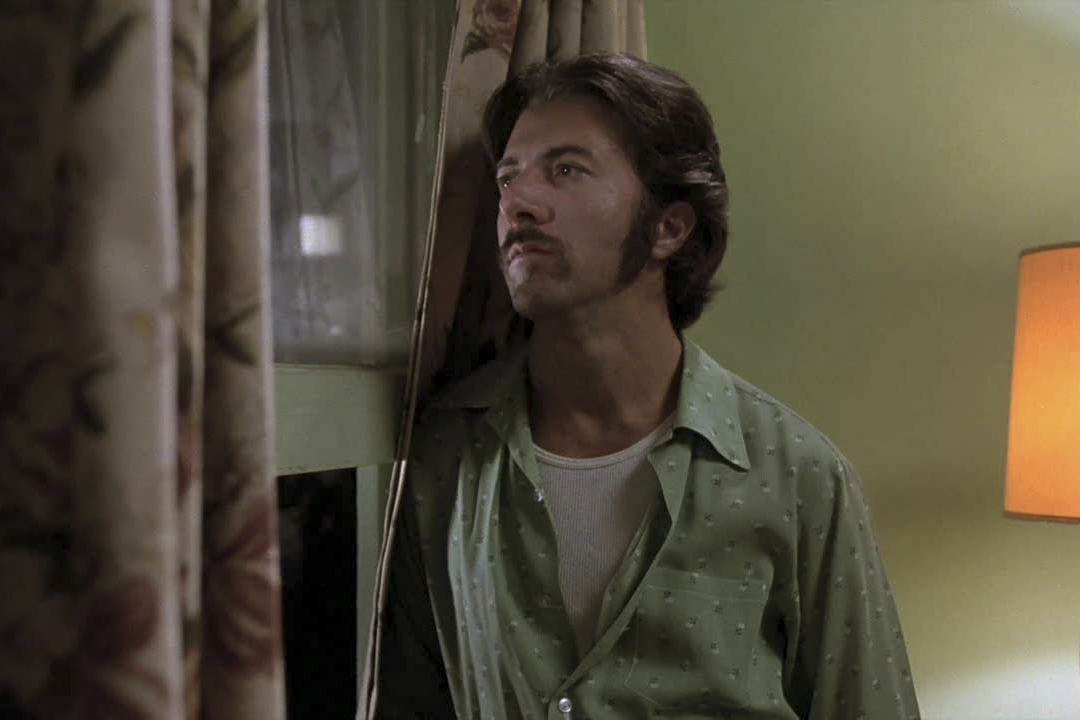 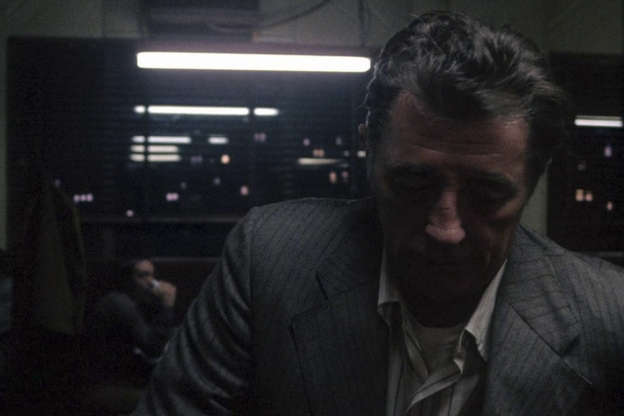 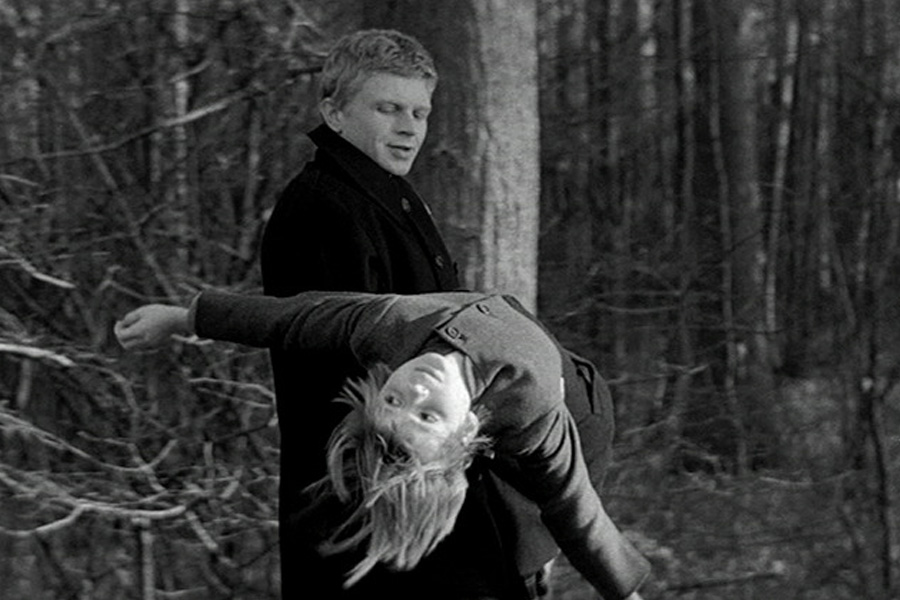 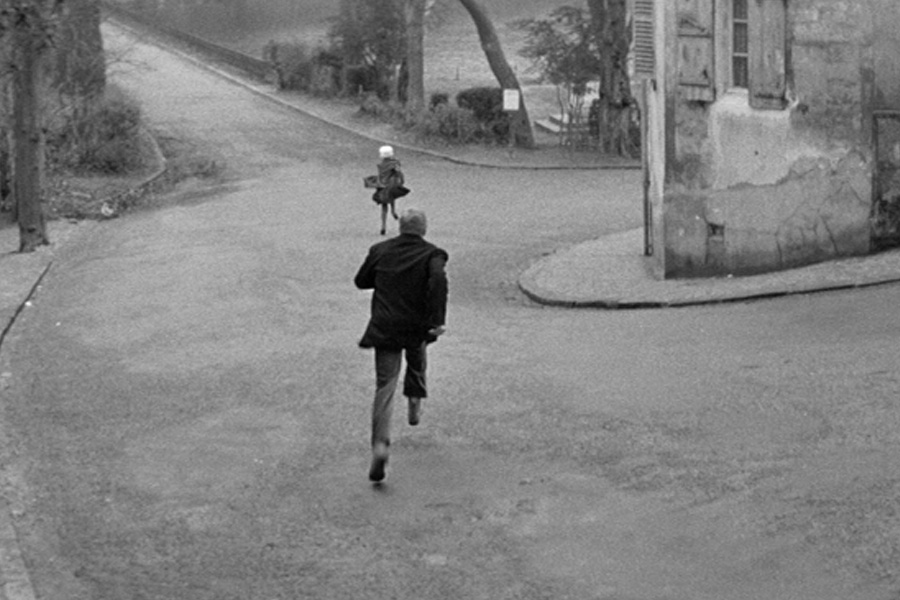 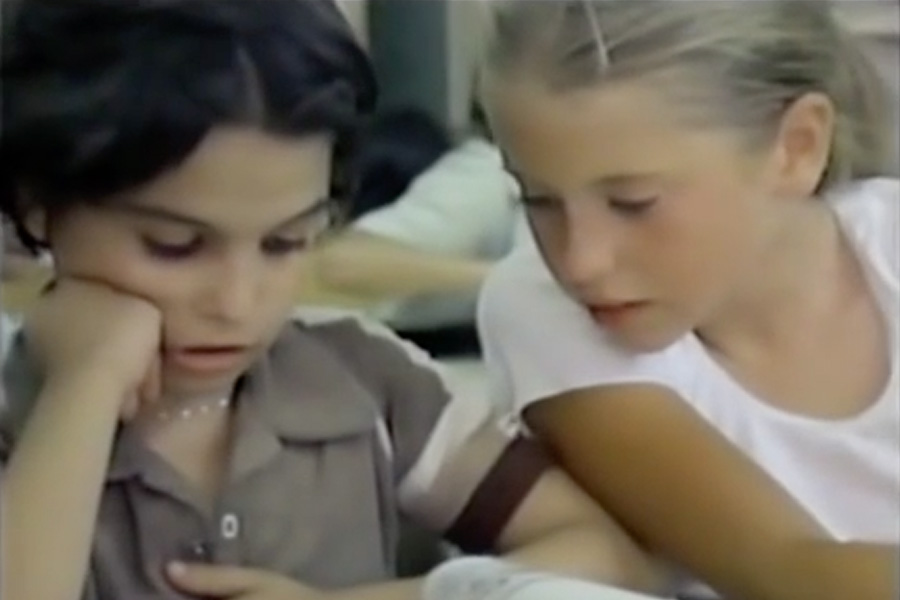 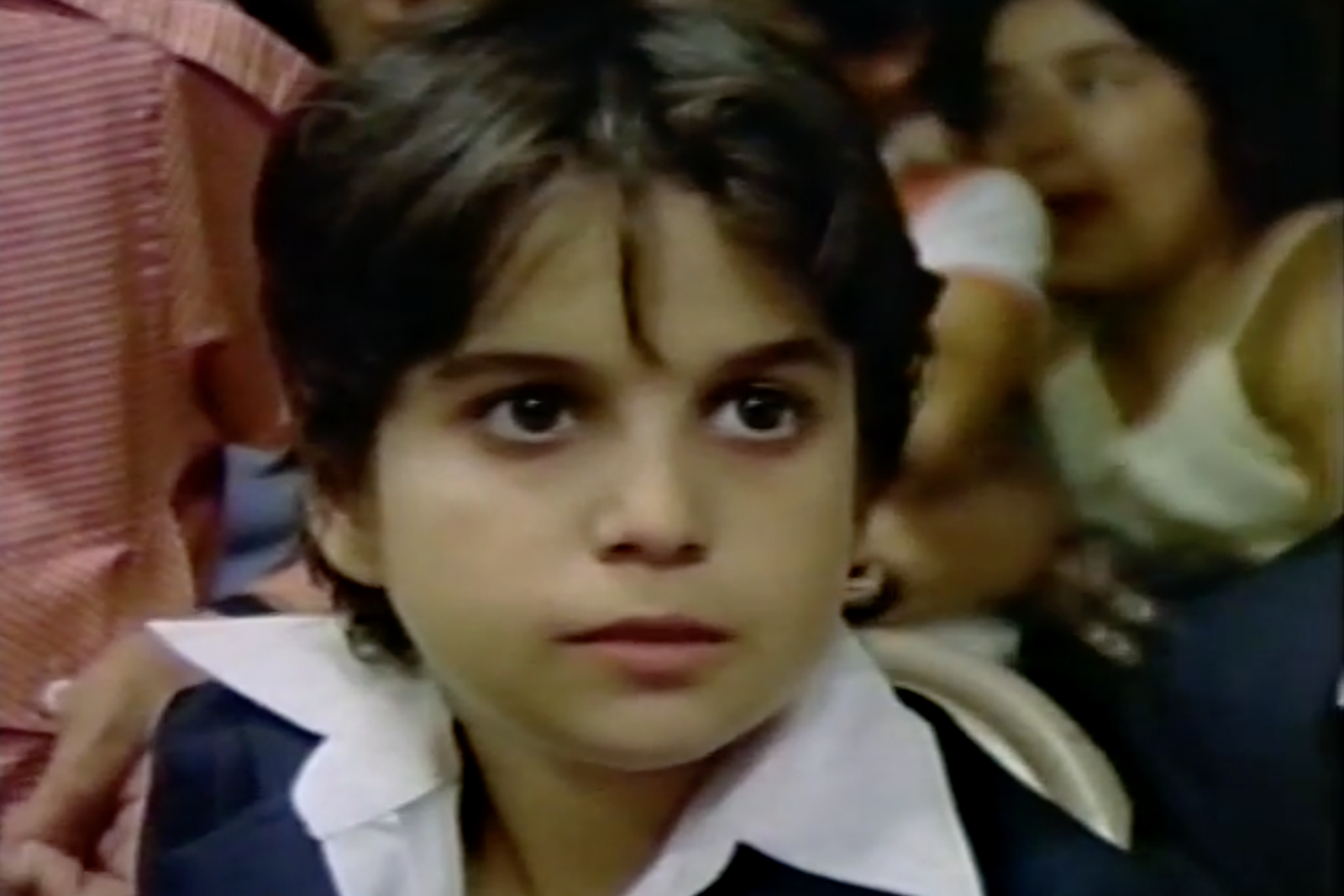 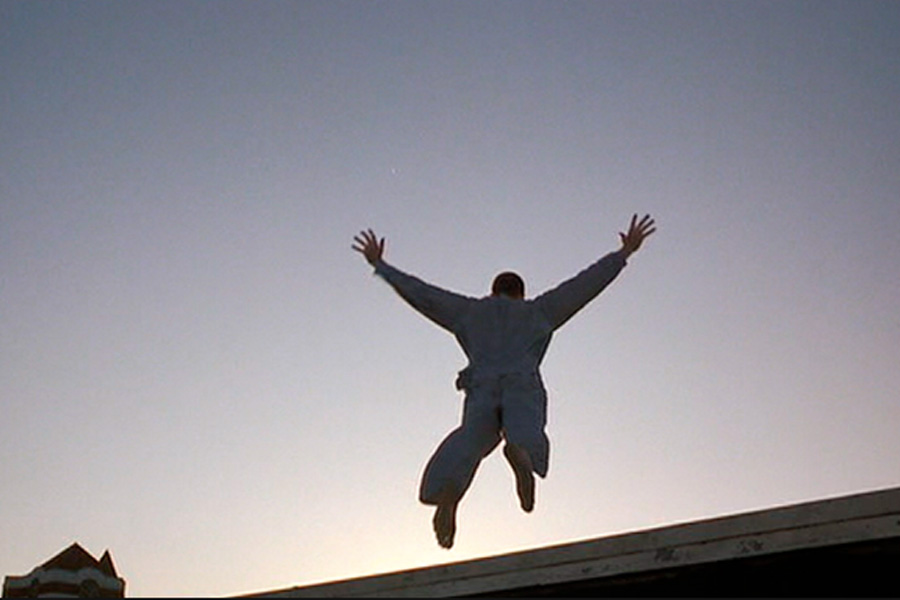 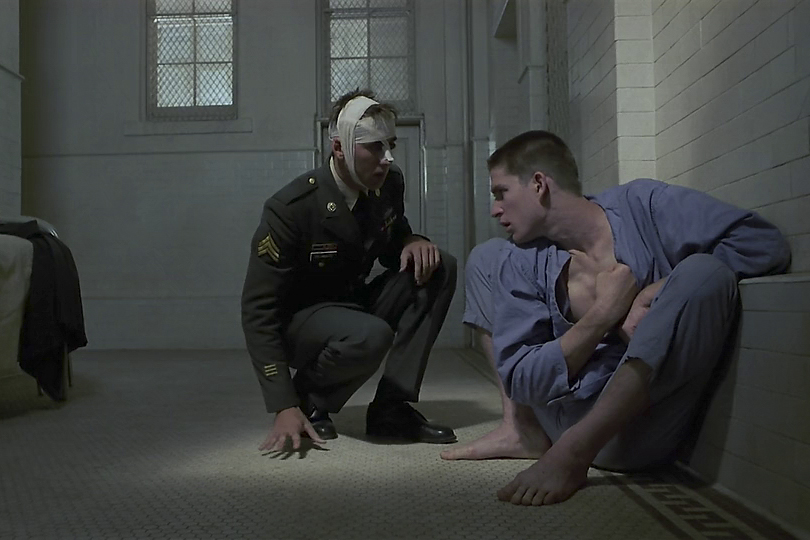 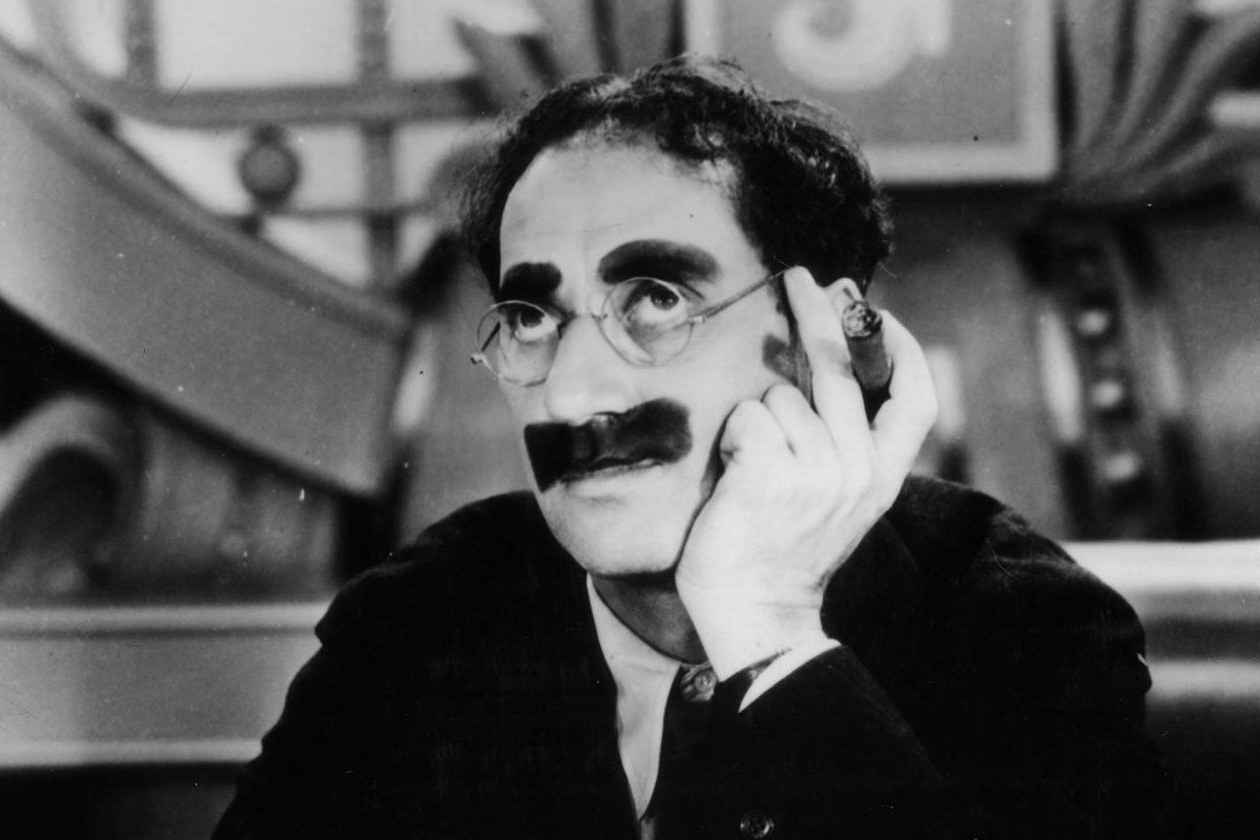 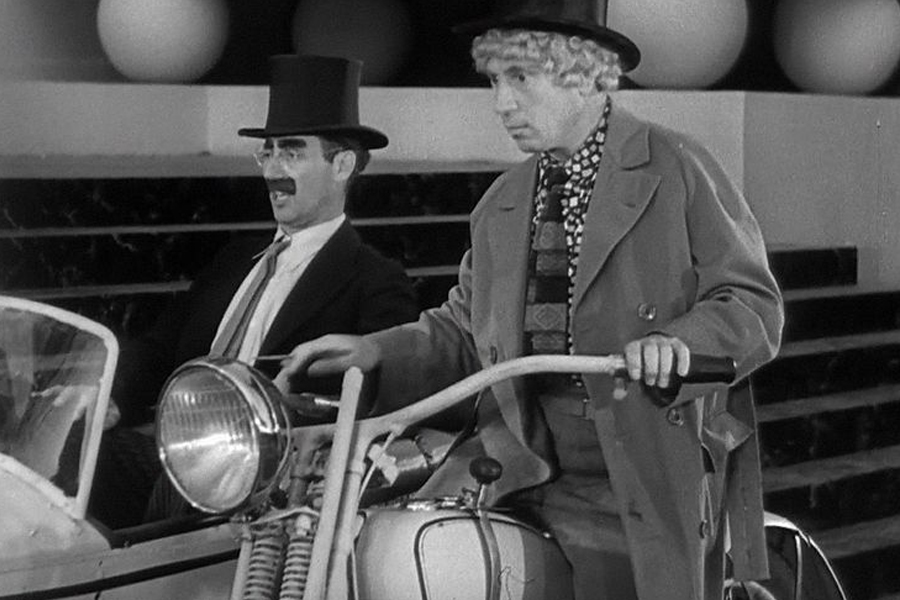