IN THE CINÉMA CLUB OF… HOYTE VAN HOYTEMA

From the shimmering sci-fi of Her to the skies of Dunkirk, Hoyte van Hoytema is one of contemporary cinema’s preeminent cinematographers. His keen eye and inimitable style has led him to work with auteurs like James Gray, David O’ Russell, Spike Jonze and Christopher Nolan. Having trained at the Polish Film School in Łódź, the Dutch-Swedish master has since shaped some of the most exciting cinemascapes such as Ad Astra, Interstellar, and Tenet, among others.

To coincide with the release of Jordan Peele’s Nope, van Hoytema shares five films that he loves. 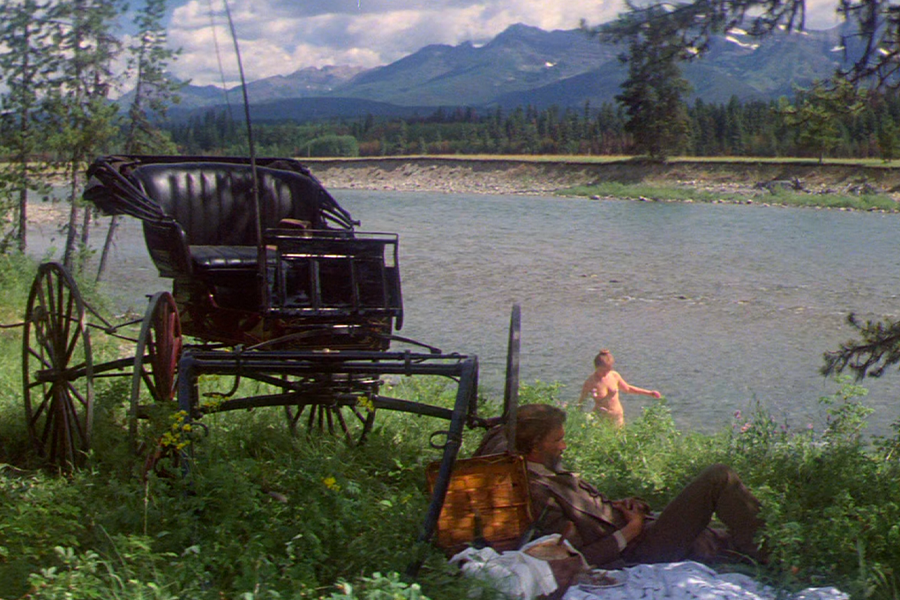 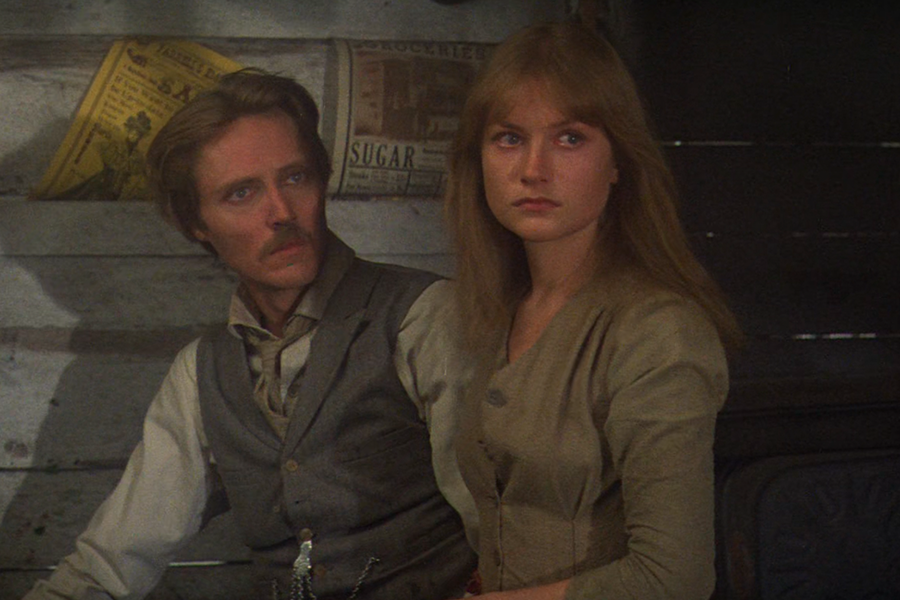 The film that flopped so big that it brought down United Artists. A true masterpiece, remaining a reference for a lot of things I do today. 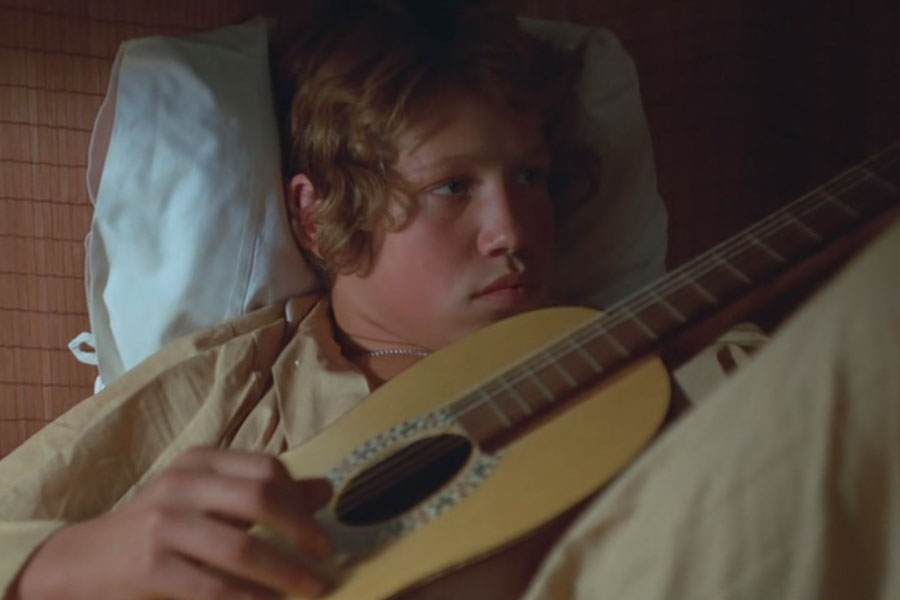 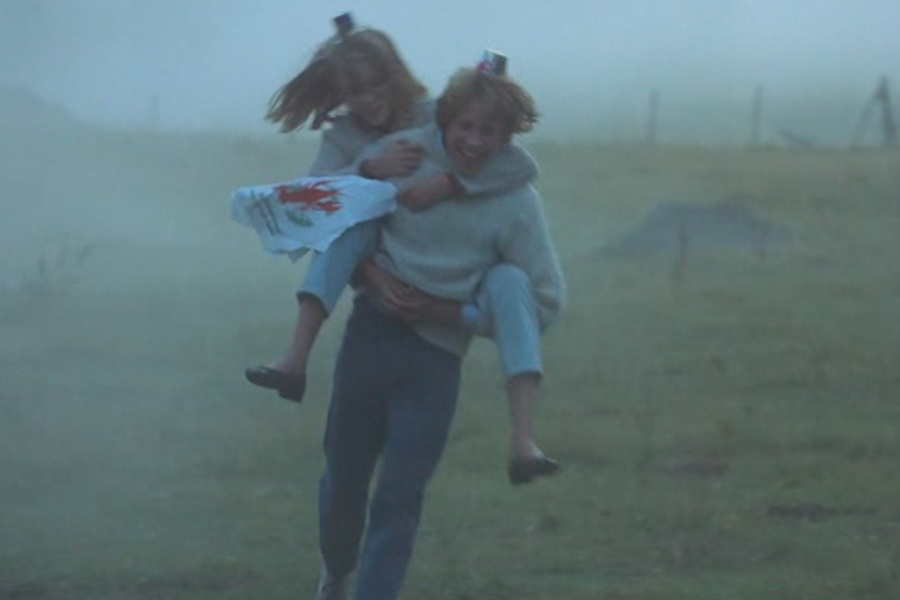 Innocence, warmth and a lot of dark humor that lay the groundwork for Roy Andersson’s career. I was in love with this film from the first time I saw it. 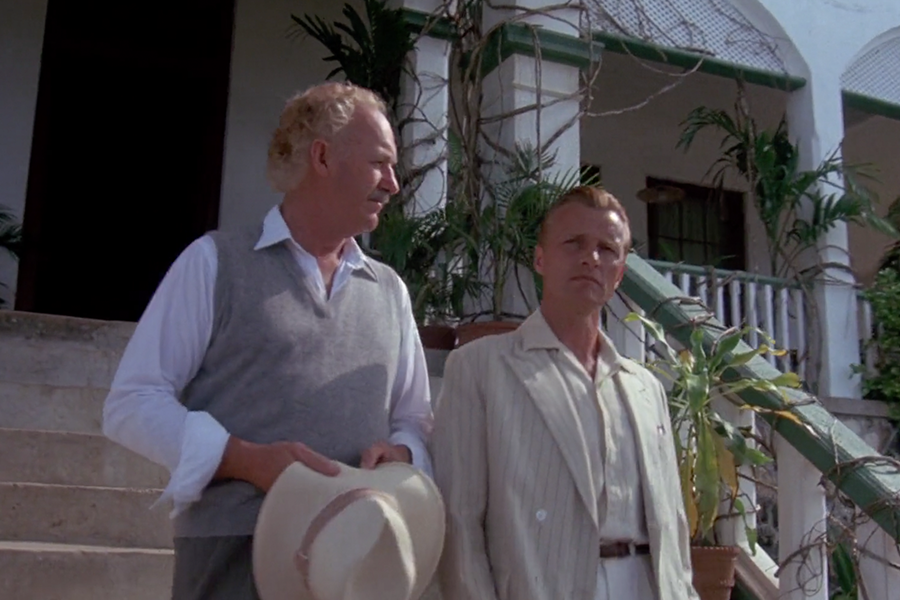 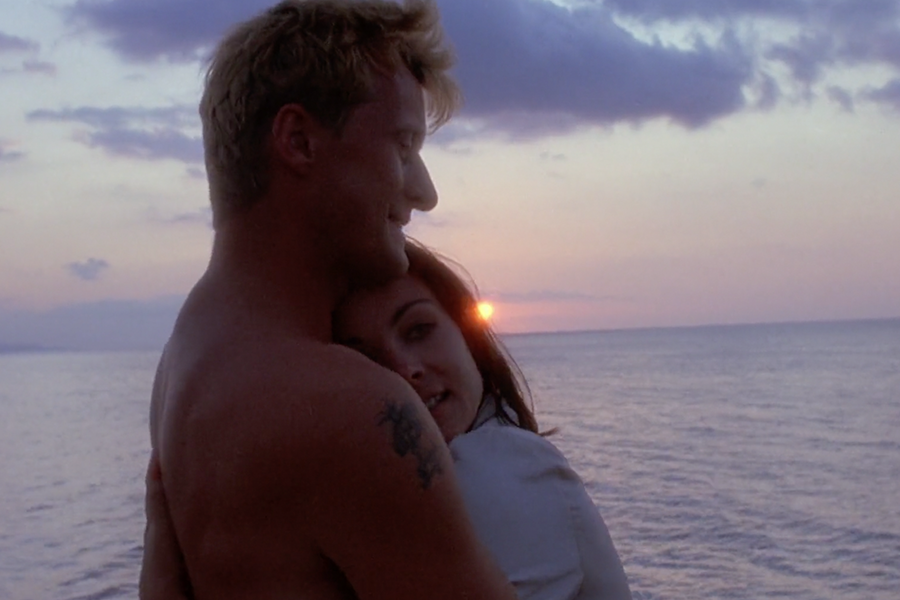 I saw this when I was way too young for it. This film to me is like that first time you feel all these weird bodily feelings falling in love for the first time. Perhaps this film didn’t withstand the tooth of time, but the feeling remains nonetheless. 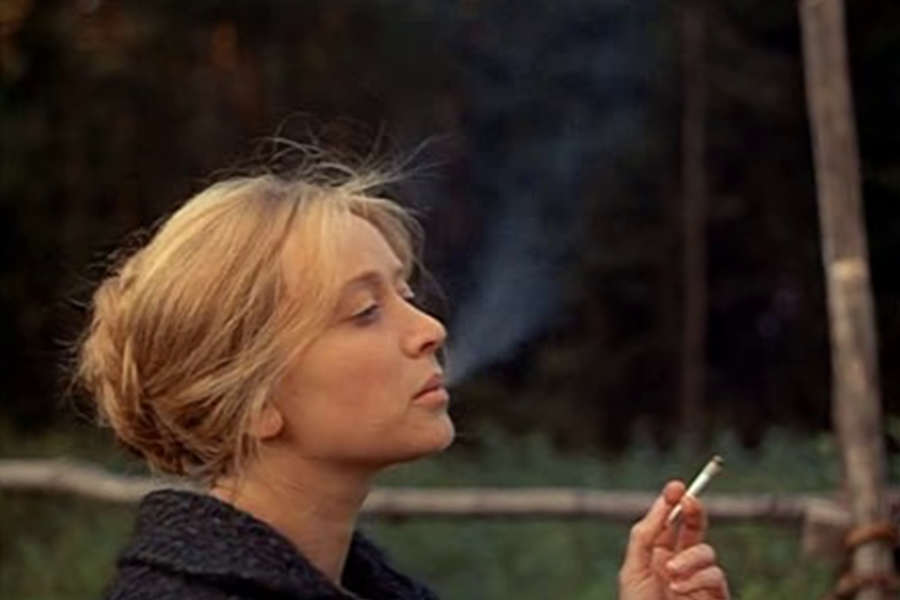 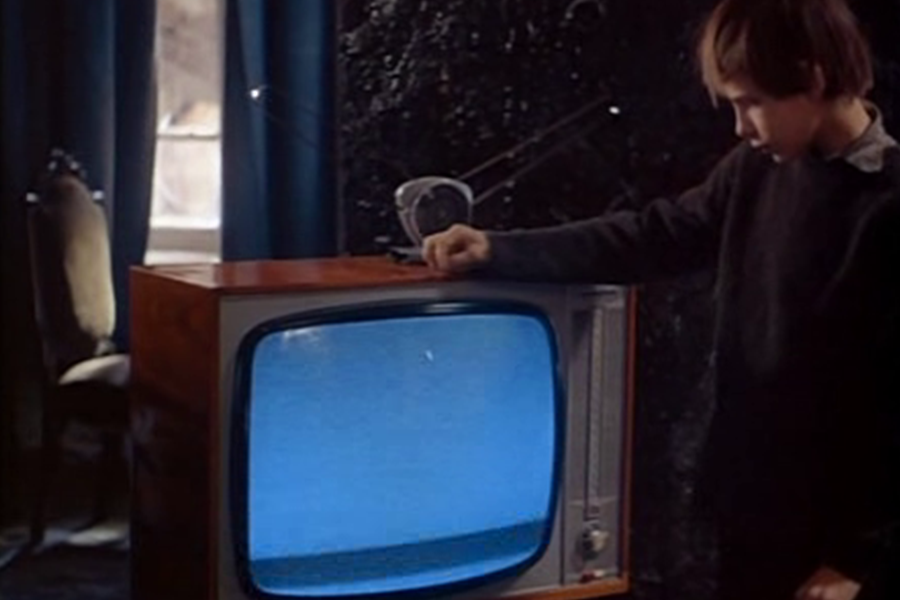 As a young film student, having to grasp that filmmaking can be so much more than just storytelling. This film erases the boundaries between Poetry, philosophy, technology… gritty and divine all at the same time. There is so much to take from this masterpiece… oh yes, and one of the most (and maybe only) successful breaks of the 3rd wall in film history. 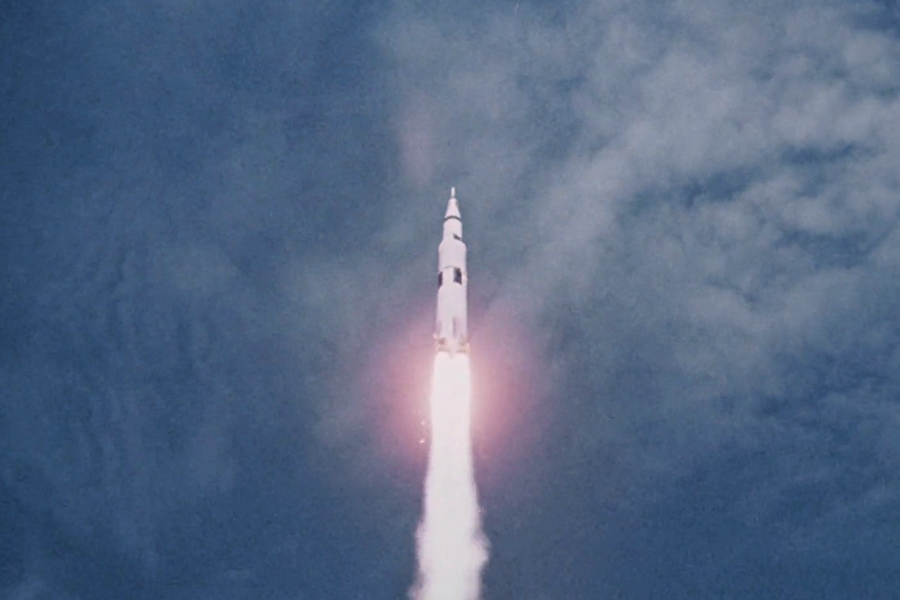 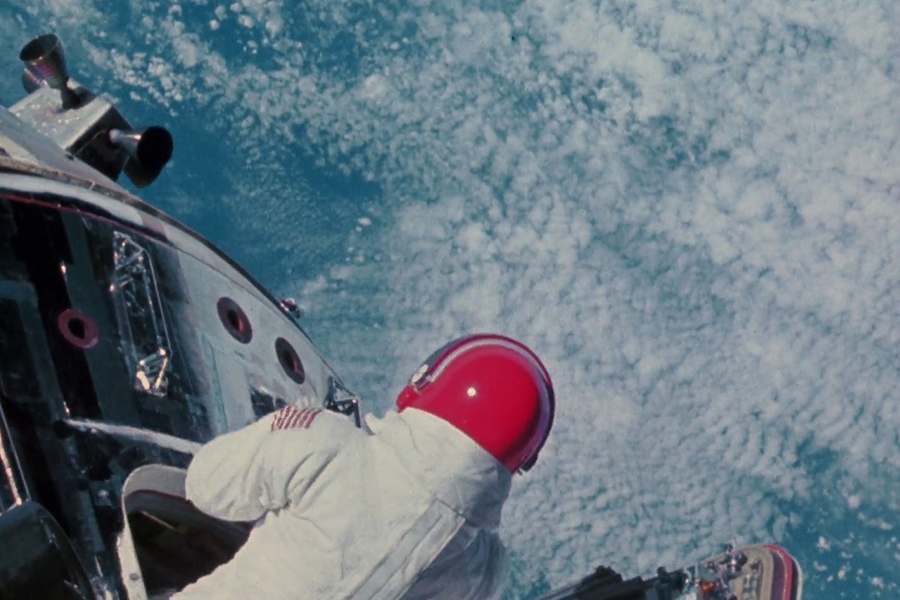 Al Reinert molded as a heroic success story, this film makes me feel small and melancholic. Maybe it’s Brian Eno’s nostalgic synthesizer soundtrack, but also there are images in this film that are so symbolic for human futility, so tragic, so funny, so vain. I cry and laugh and feel a million different things watching this….