In the Cinéma Club of… Isabelle Huppert

Isabelle Huppert is one of the greatest French actresses of all time. For over forty years now, she has been acting for major directors in Europe and around the world, both in French and in English. Bertrand Blier, Claude Chabrol, Patrice Chéreau, Michael Cimino, Claire Denis, Jean-Luc Godard, Michael Haneke, Mia Hansen-Løve, Benoît Jacquot, Joseph Losey, David O. Russell, Maurice Pialat, Otto Preminger, Raúl Ruiz, Hong Sang-soo, André Téchiné, Joachim Trier and Andrzej Wajda, among others, have created parts for her to express her beauty and intensity. She’s part of the very small group of five actresses who have twice won Best Actress at the Festival de Cannes – first in 1978 with Claude Chabrol’s Violette Nozière and then in 2001 with Michael Haneke’s The Pianist. Huppert returned to Cannes this year with Paul Verhoeven’s latest feature, Elle.

Isabelle Huppert shares with us five films that have touched her as a viewer. 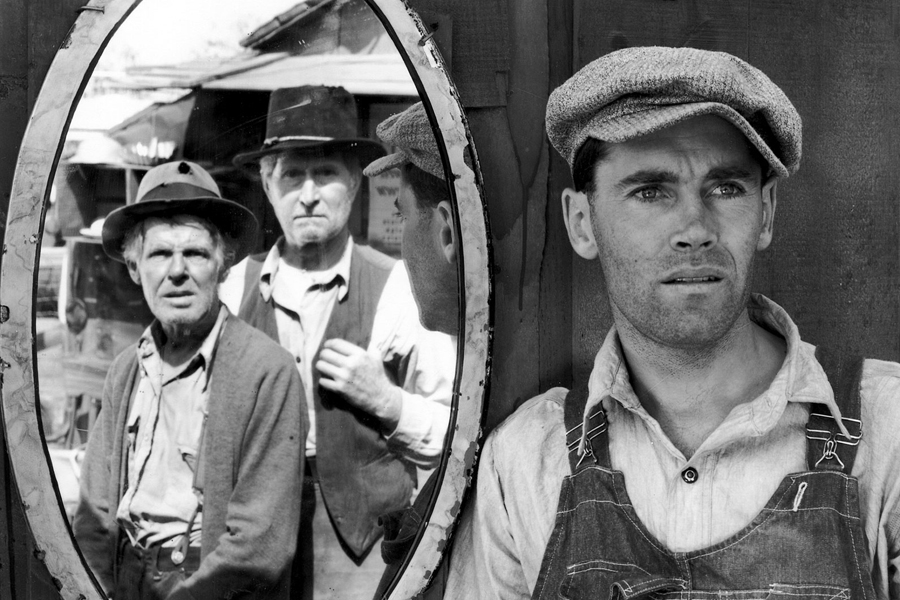 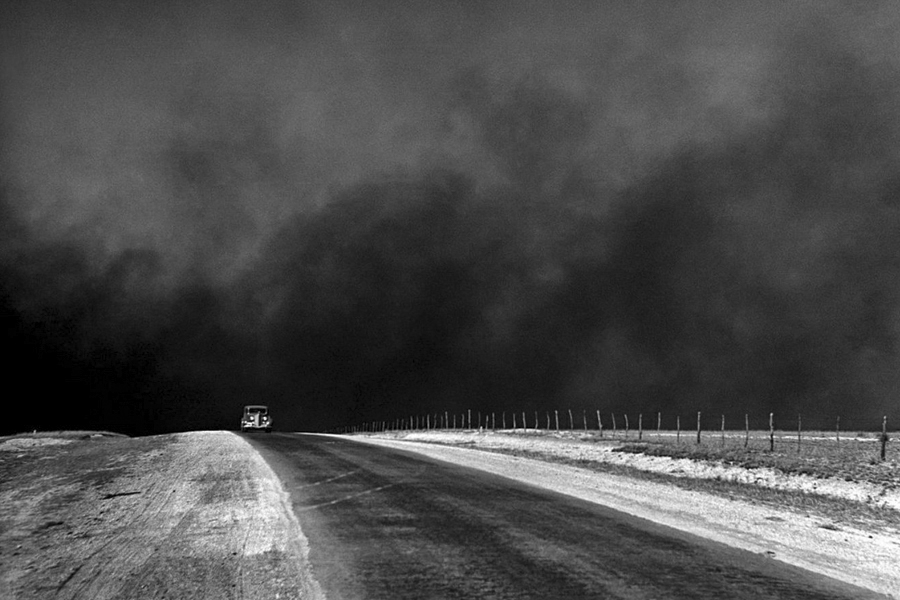 Recently discovered at the movie theater Christine 21 in Paris. 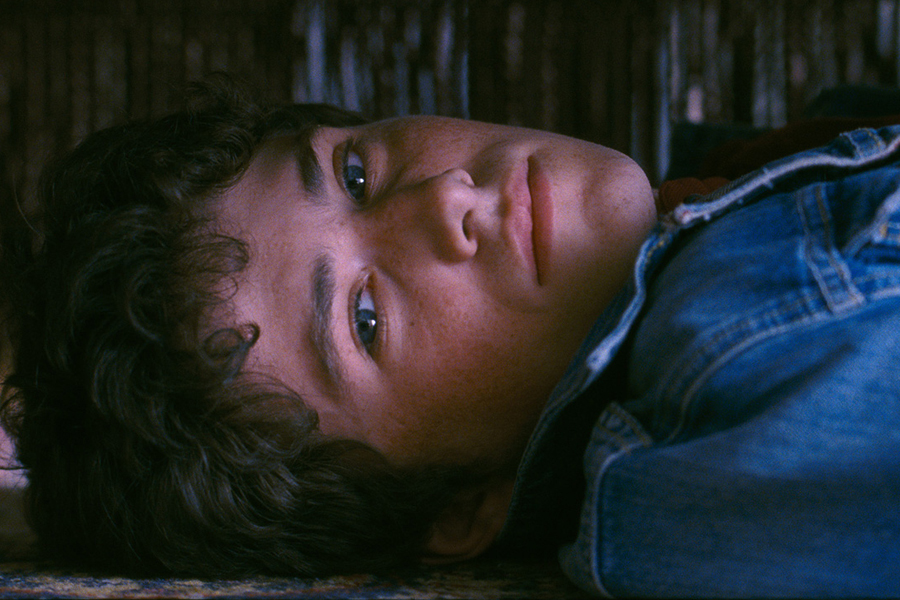 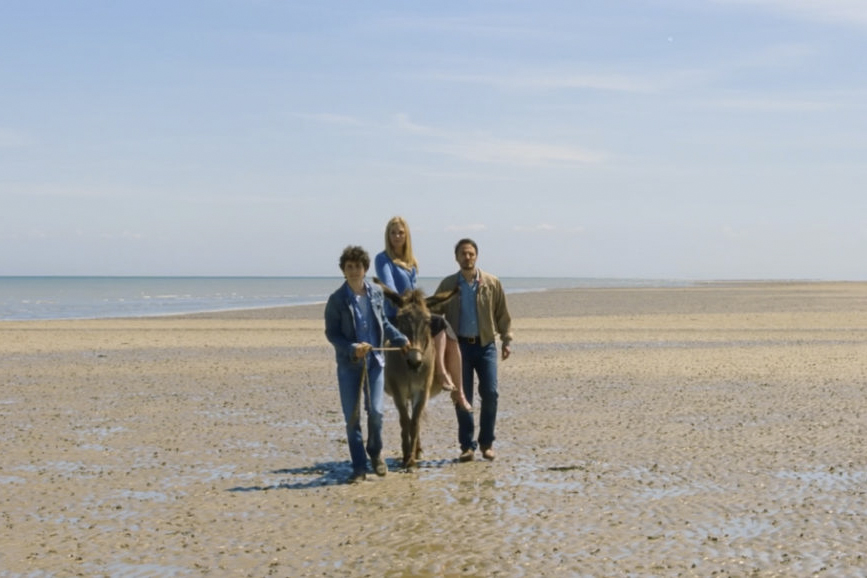 Eugène Green’s latest film… The first for me. 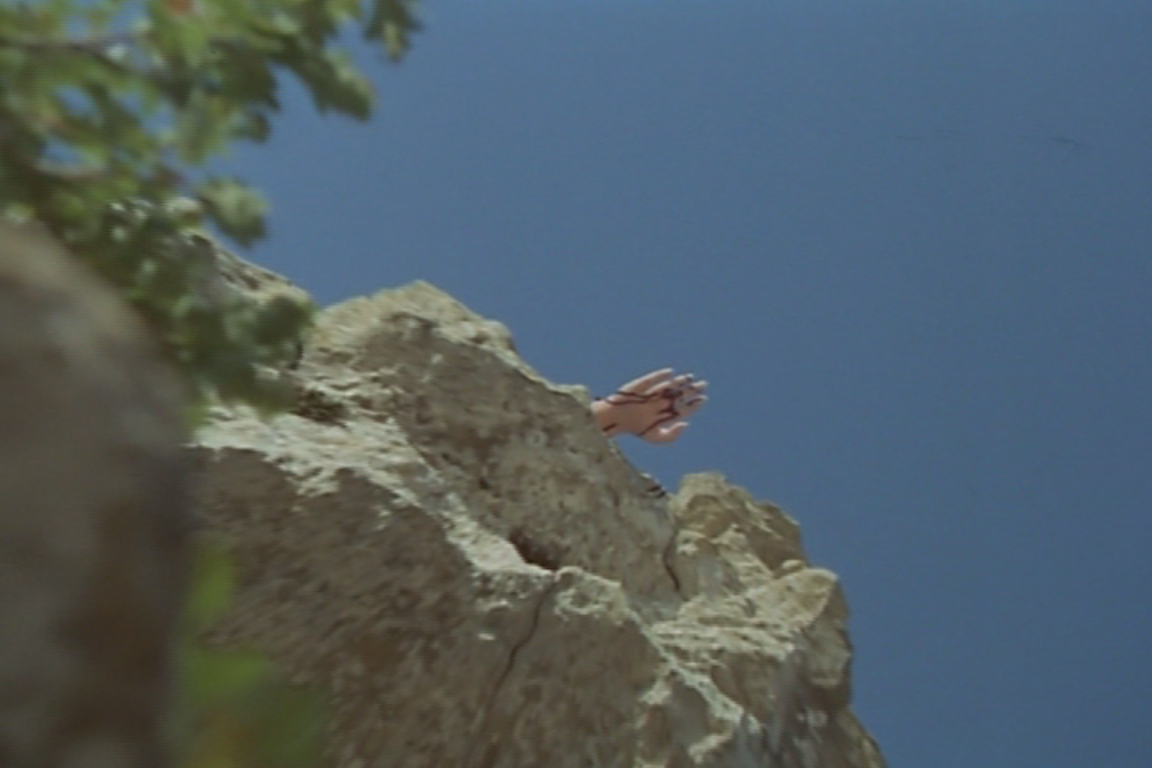 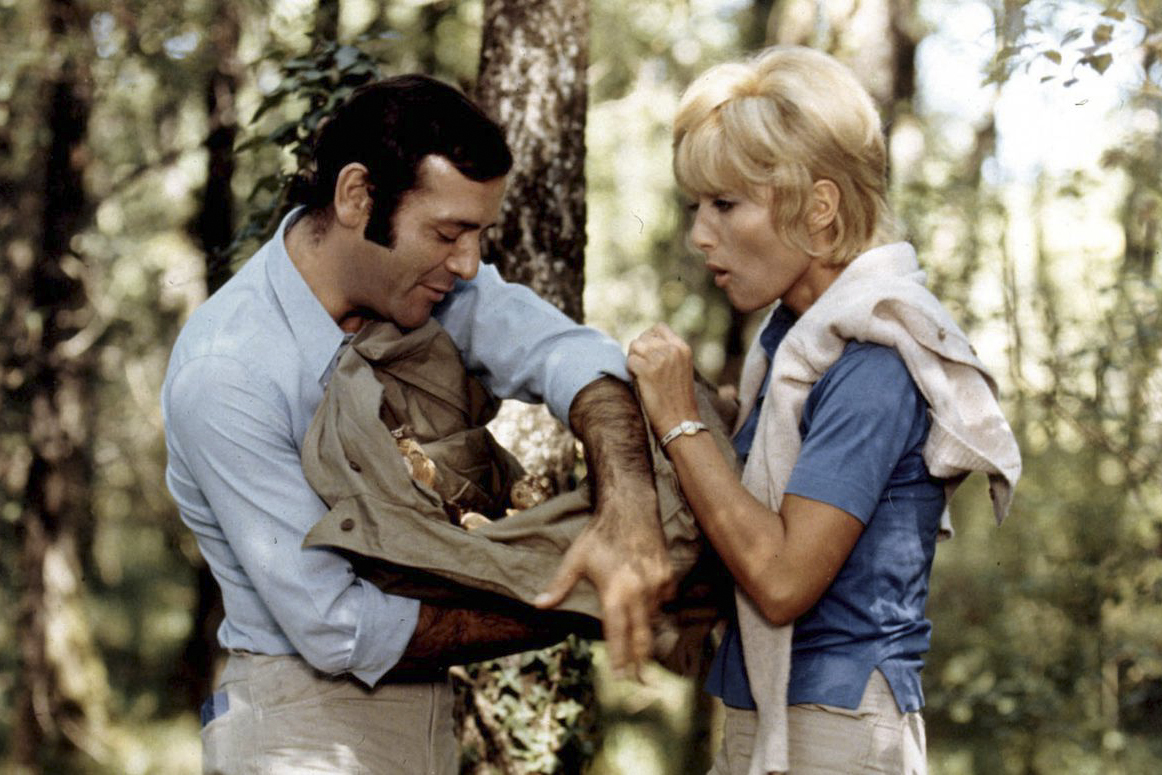 One of my favorite films by Claude Chabrol. 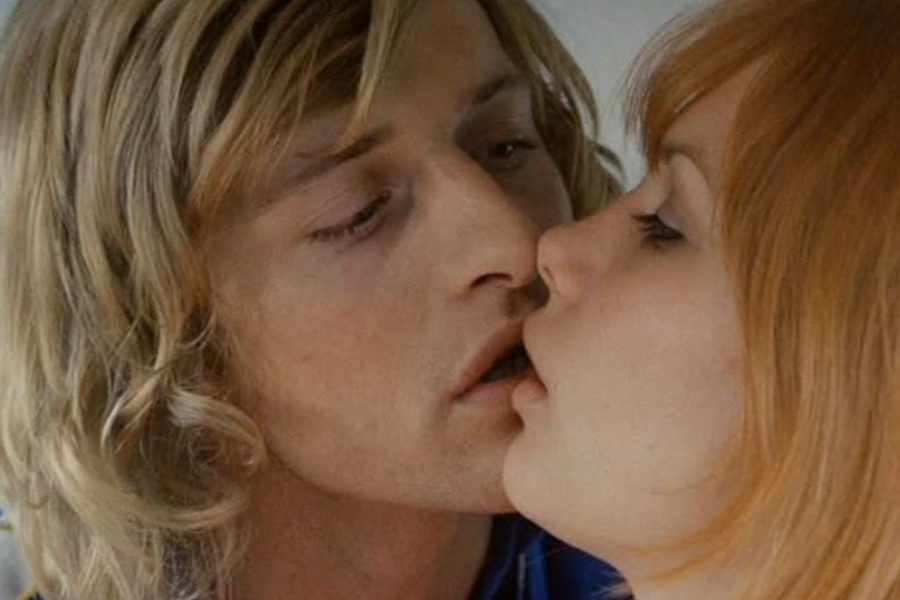 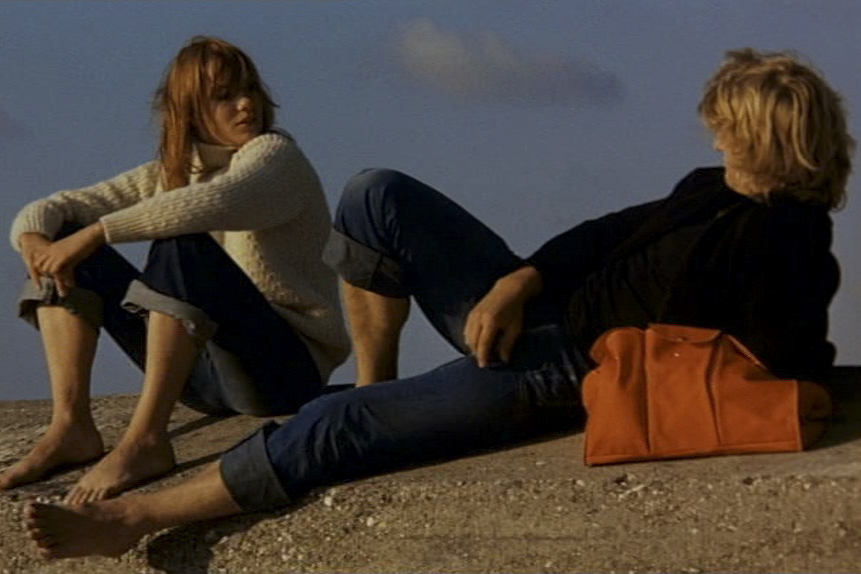 The very first Paul Verhoeven film I saw, and one of the first he directed. 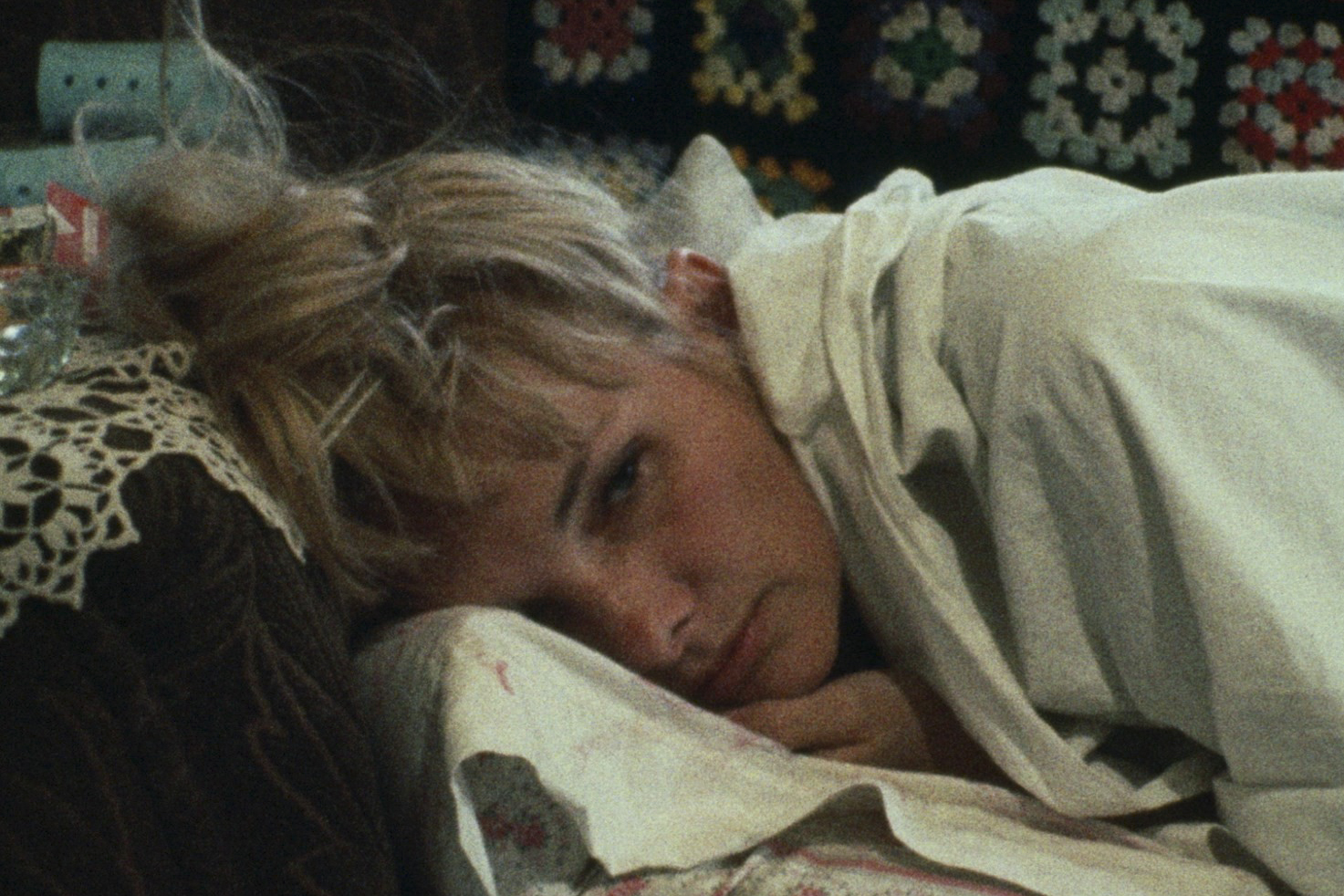 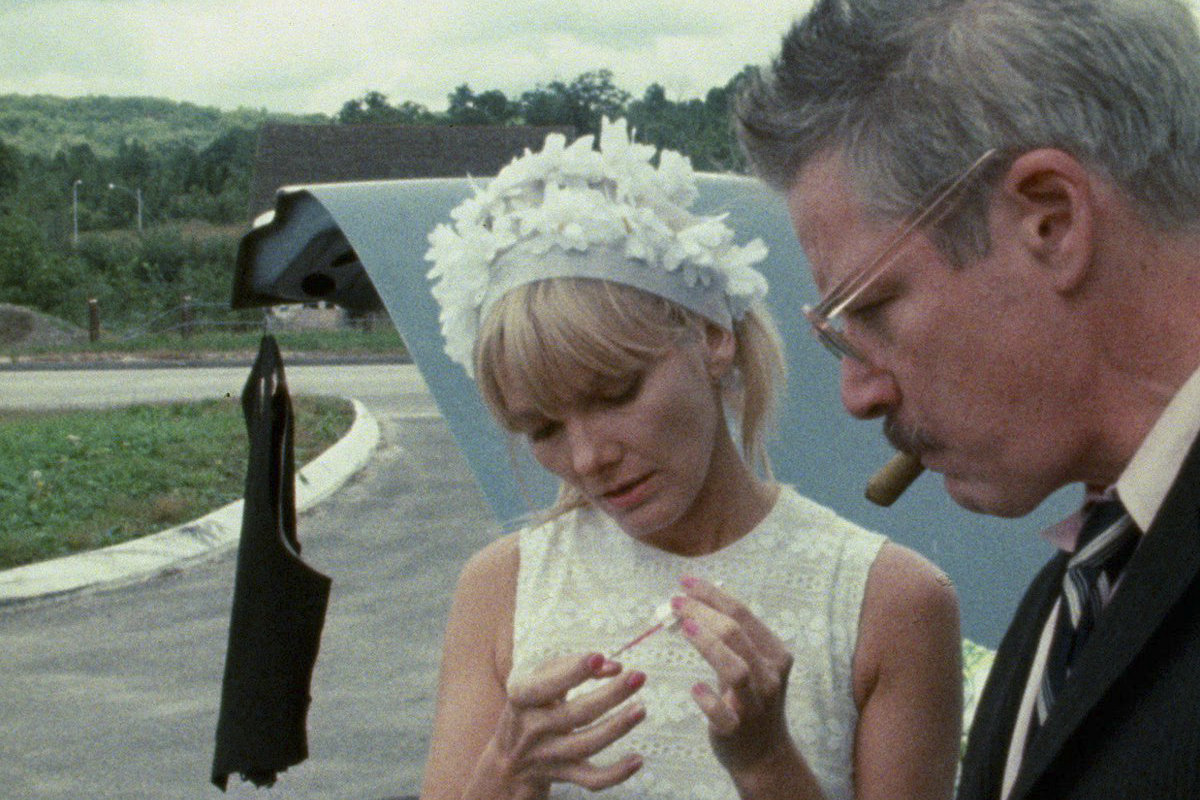 The first and only film made by Barbara Loden, a shooting star...