IN THE CINÉMA CLUB OF… JANE SCHOENBRUN

In We’re All Going to the World’s Fair, the fiction debut from non-binary filmmaker Jane Schoenbrun, solitary teenager Casey (Anna Cobb) tests the limits of her identity in an online role-player game. The movie’s buzz at Sundance and New Directors/New Films praised Schoenbrun’s curiosity about subversive horror and virtual self-expression. These ideas arise eclectically in Schoenbrun’s earlier work, such as their Slender Man documentary A Self-Induced Hallucination, the omnibus film collective:unconscious, and the “secret” TV series The Eyeslicer, designed for a community-based distribution model.

Schoenbrun shared five films that inspired the character psychologies and digital netherworlds of We’re All Going to the World’s Fair, which will be released by HBO Max and Utopia. 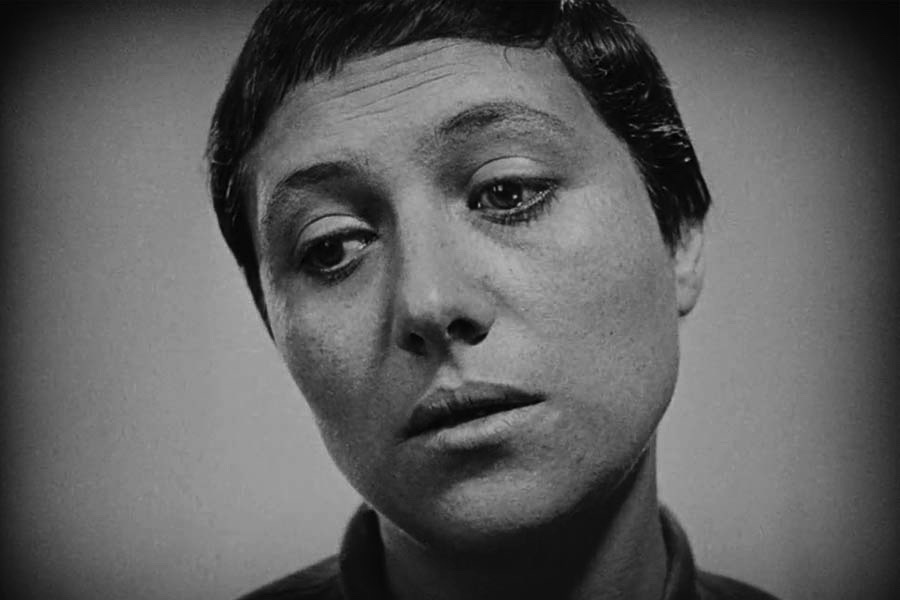 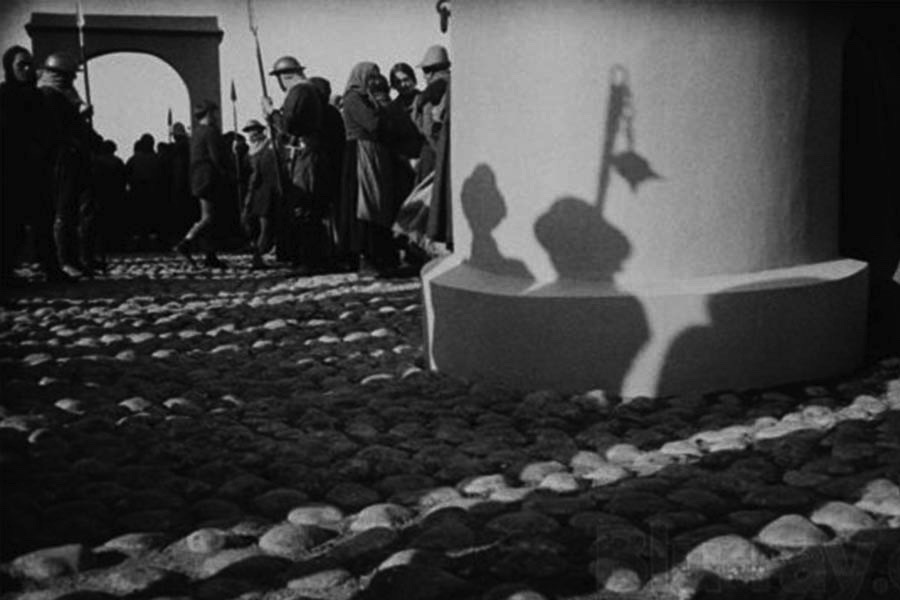 THE PASSION OF JOAN OF ARC, Carl Theodor Dreyer, 1928

One day on set when I was feeling very happy about the scene we were filming—one of many nonverbal shots of Anna staring at us through the laptop screen with her incredible, expressive eyes—I turned to my DP Daniel Patrick Carbone and asked him, "You know The Passion of Joan of Arc?" He said "...Yeah," and I just kind of did a little jump skip thing and exclaimed in excitement, "That's what I'm ripping off here!" 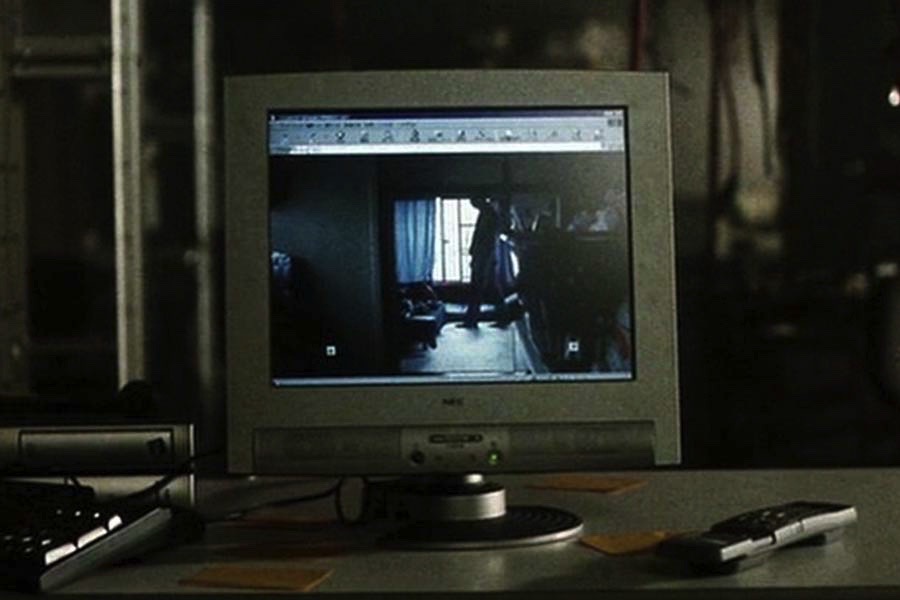 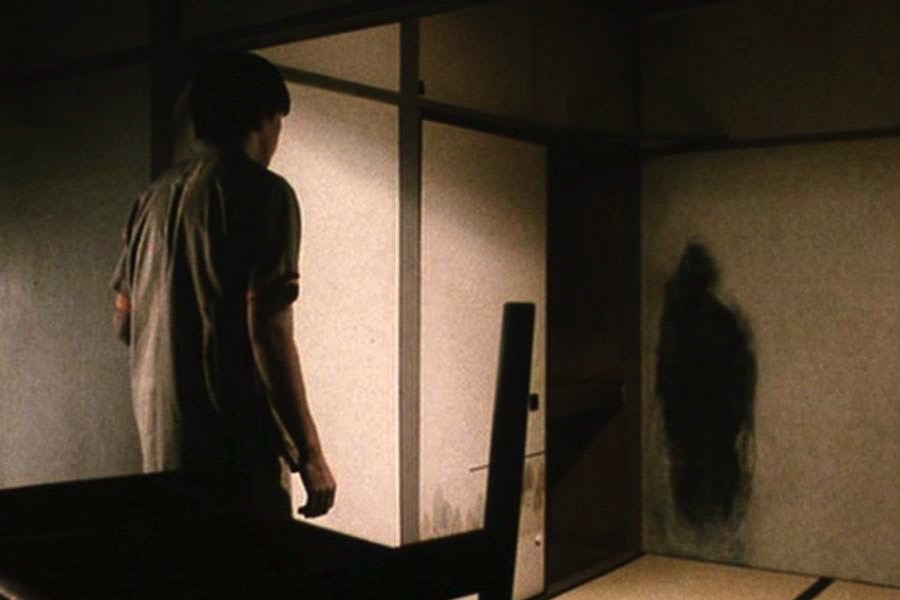 Kiyoshi Kurosawa's early internet horror should be a textbook for anyone trying to capture the liminal space found inside a screen. It's every bit as ambitious as Videodrome, which is another obvious and massive influence. 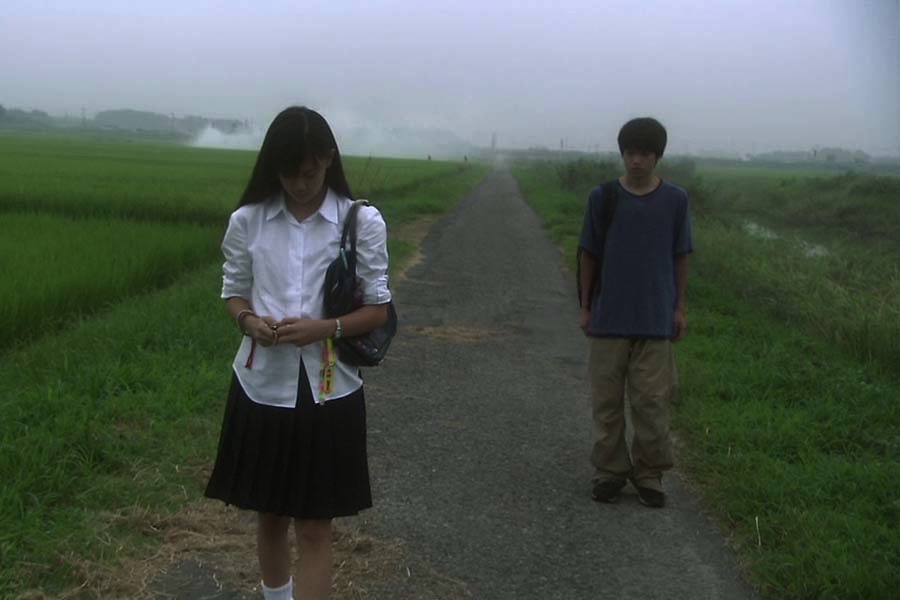 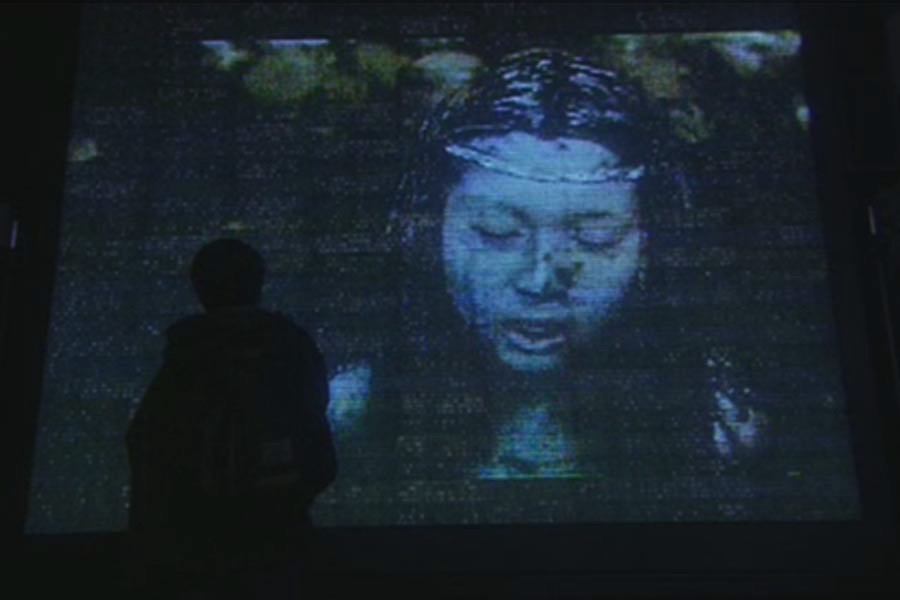 I didn't see this movie until after we finished production on World's Fair (I tried to go see it at Metrograph in 2019, but it was sold out). But when I finally saw it while editing World's Fair, I was stunned by the similar territory it explores. Whatever peaceful, ethereal zone the lead character in this film is searching for in the music of Lily Chou-Chou, and on the fan forums they post on, it's a close spiritual sibling to what Casey is trying to navigate towards. 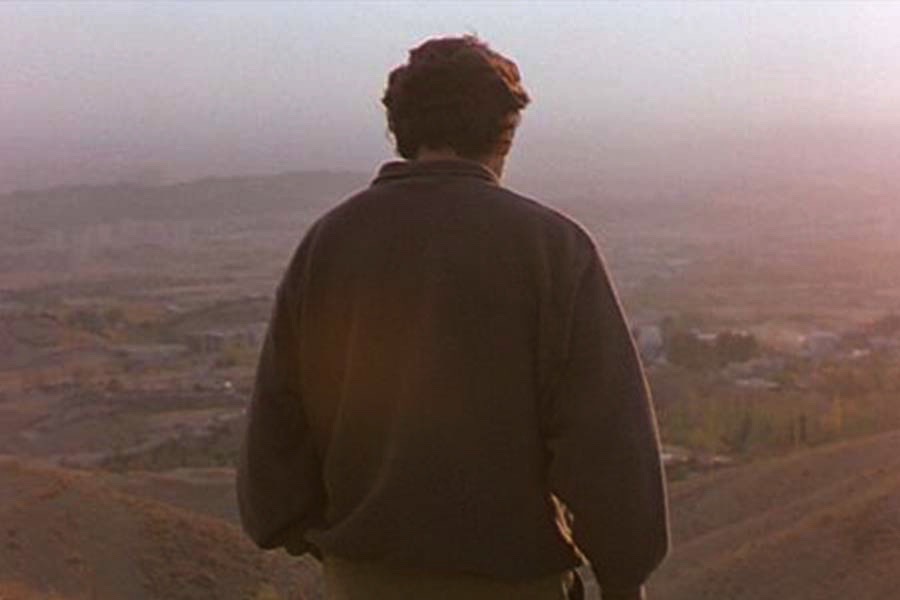 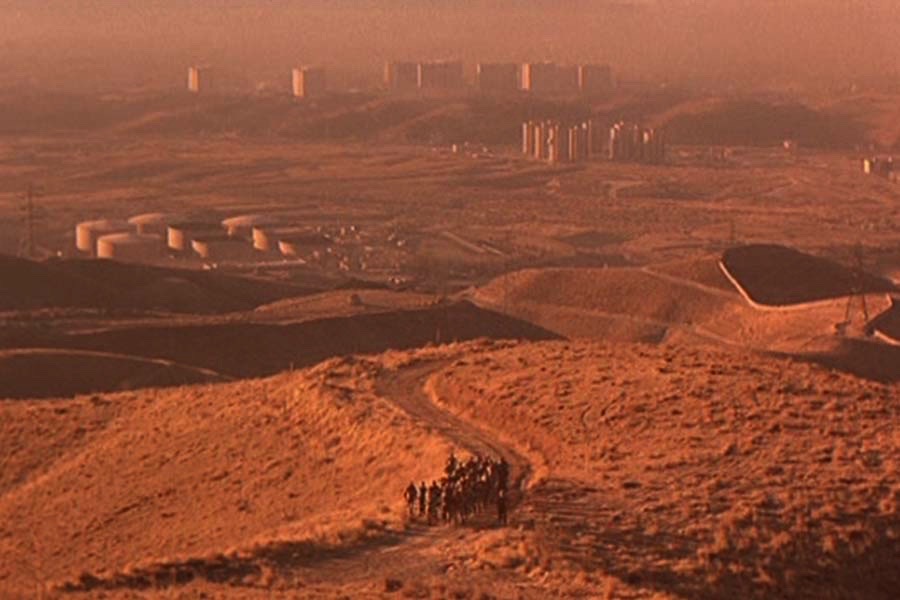 I think this is the most profound examination of one of the key lessons any filmmaker must remember: that in cinema we can never really know what's going on inside a character's head, and thus, we can never truly know what motivates them. Kiarostami teaches us to embrace this limitation, which also happens to be one of the core limitations of life as we know it in the physical world. 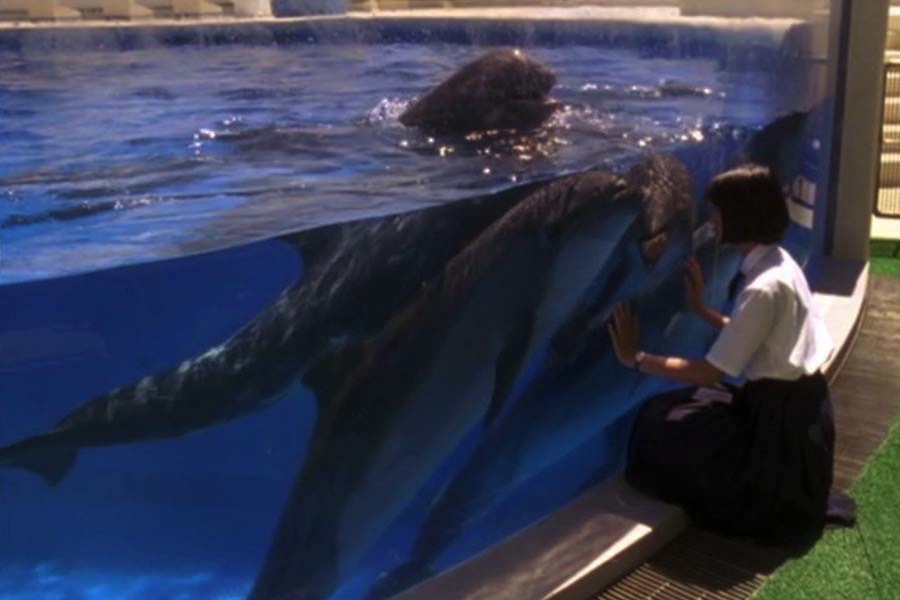 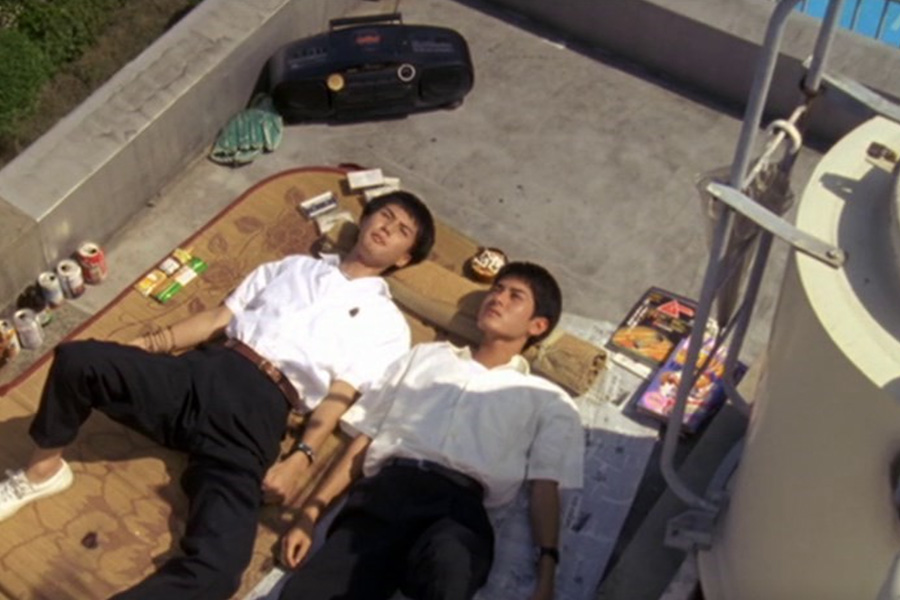 AUGUST IN THE WATER, Gakuryû Ishii, 1995

I just saw this recently, so I can't claim it is an influence on my film. But it is everything I look for in a movie, and everything I hope my movies will be from here on out: a lush and transporting journey to some strange netherworld. The quality of the deep blues we see throughout this film—and the calming aquatic score—my god!