In the Cinéma Club of… Janicza Bravo

Janicza Bravo shares with us five films she loves. 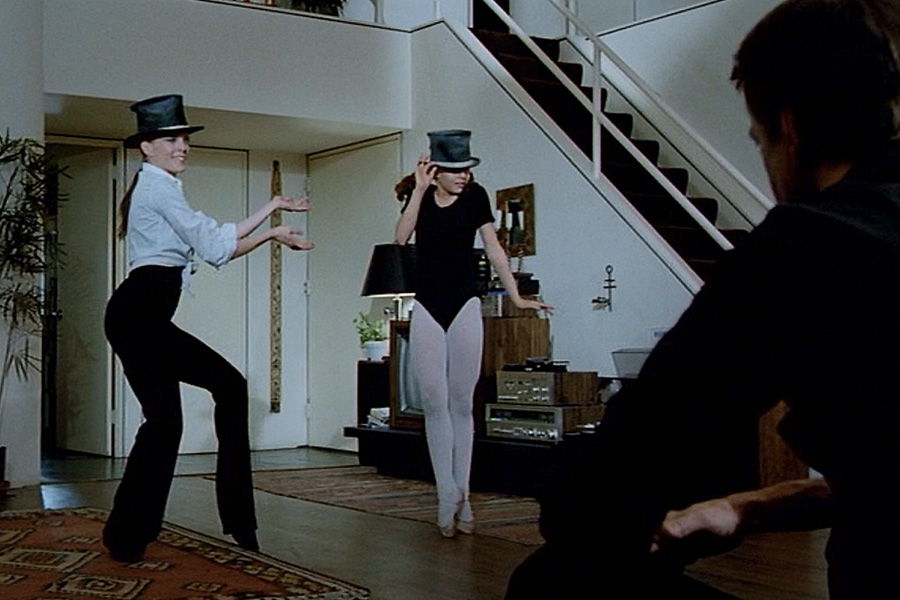 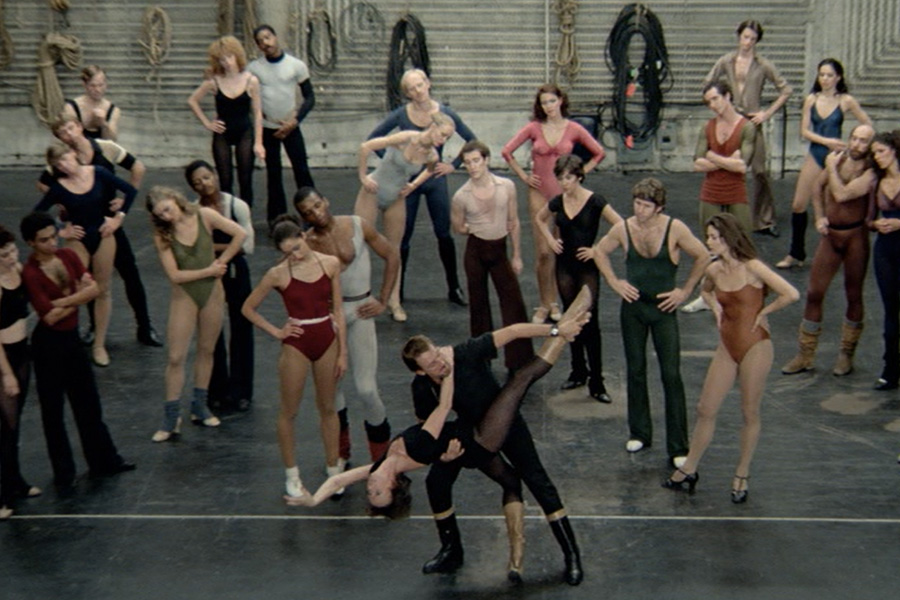 Fosse’s semi-autobiographical story of a dancer/choreographer and director at the end of his life. 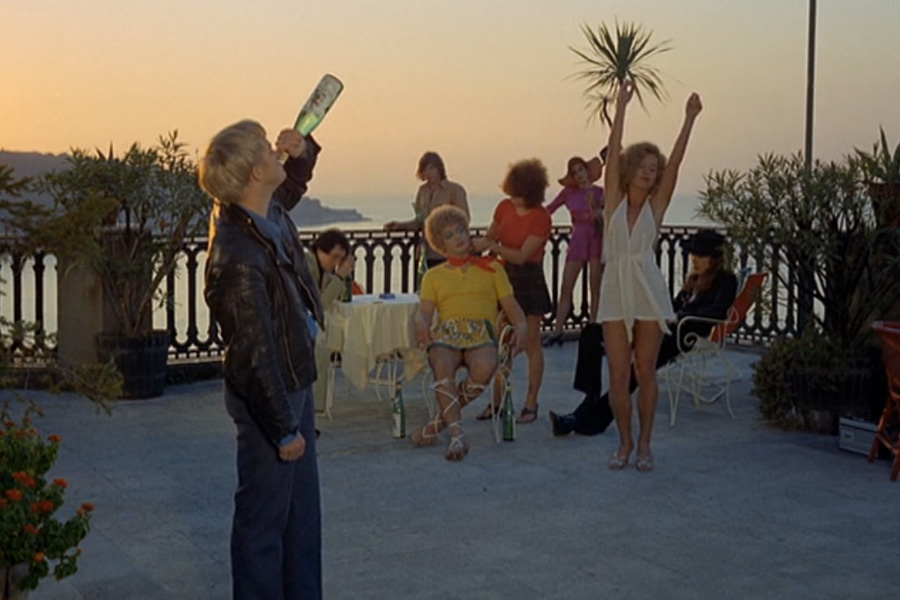 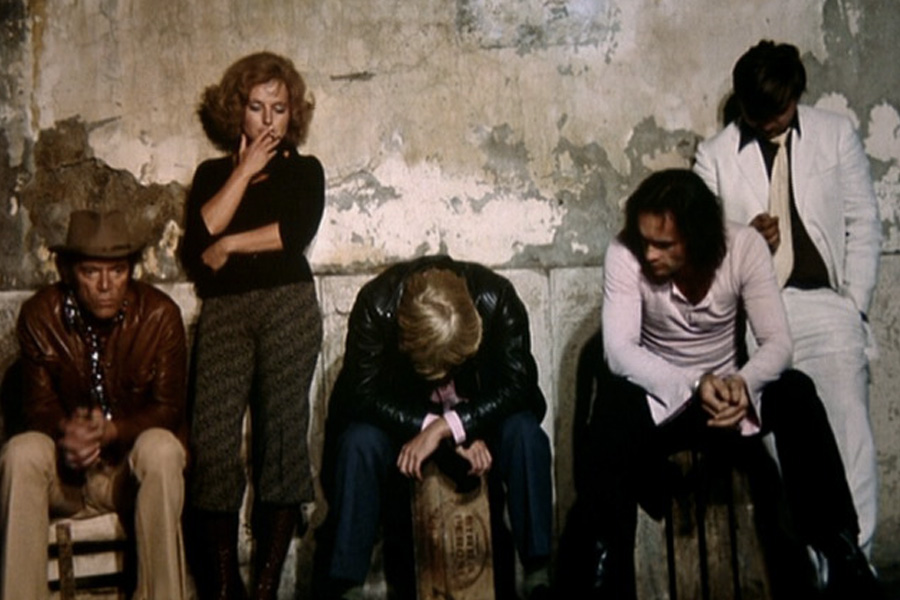 A film that pokes fun at the nightmare that it was to make Fassbinder’s previous film. 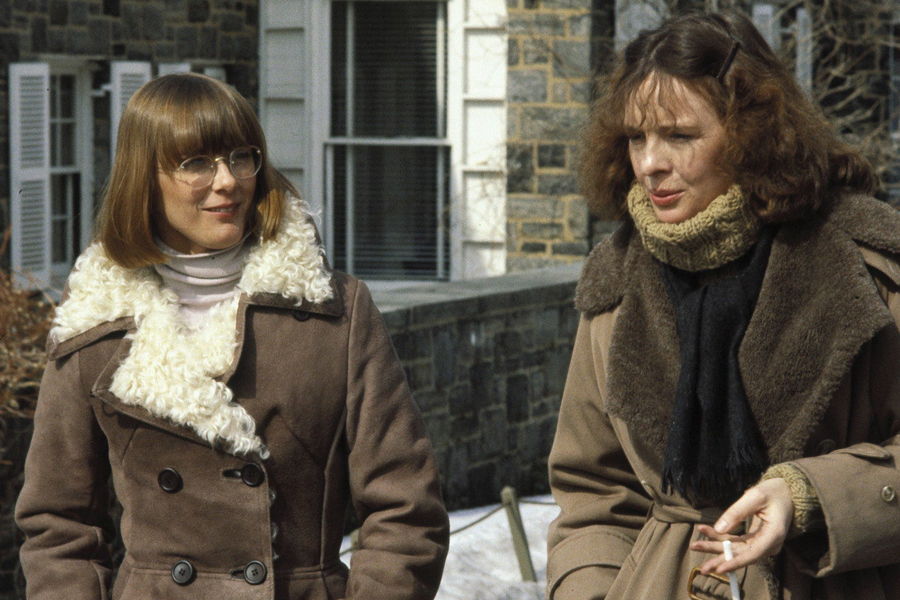 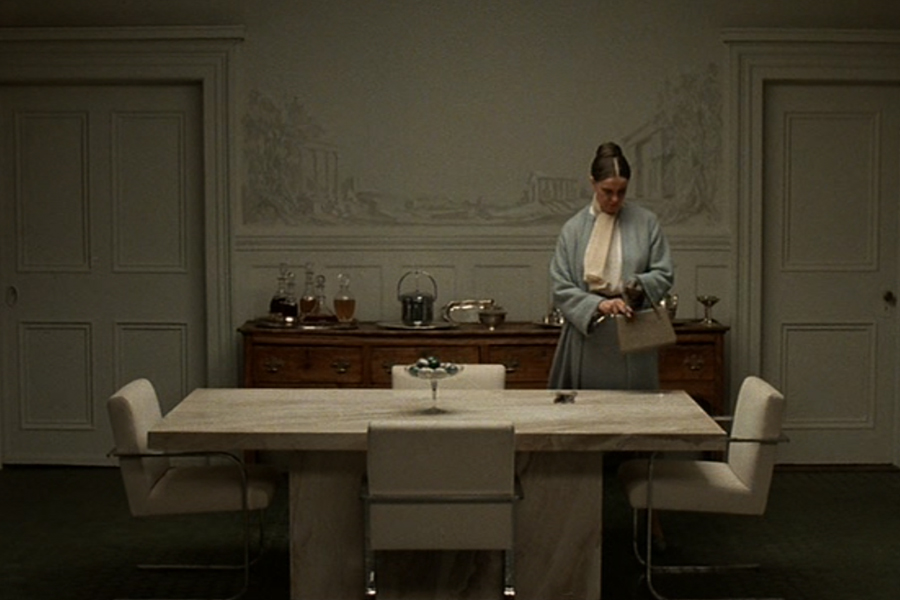 Woody Allen’s first drama. Beige, beige, beige, grey. Geraldine Page plays an interior decorator, it’s the only aspect of her life she has a full grasp of. A piece about aging and leaving a mark. 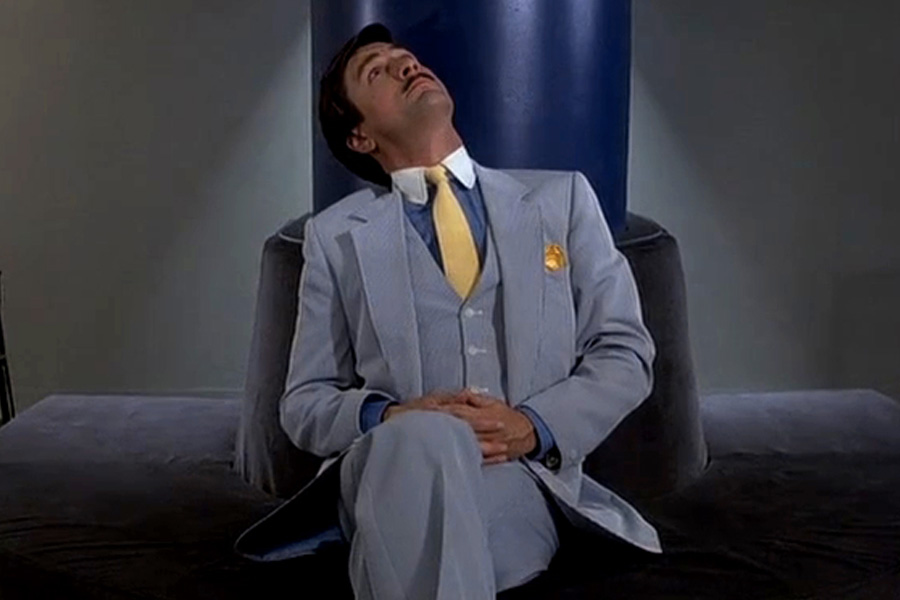 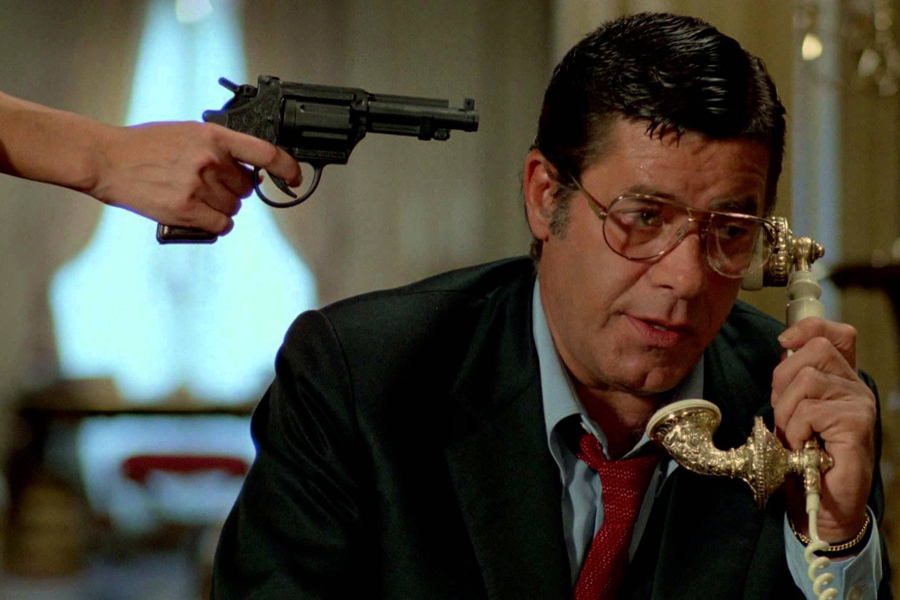 THE KING OF COMEDY, Martin Scorsese, 1982

A sad comedy about a man who is desperate for celebrity. 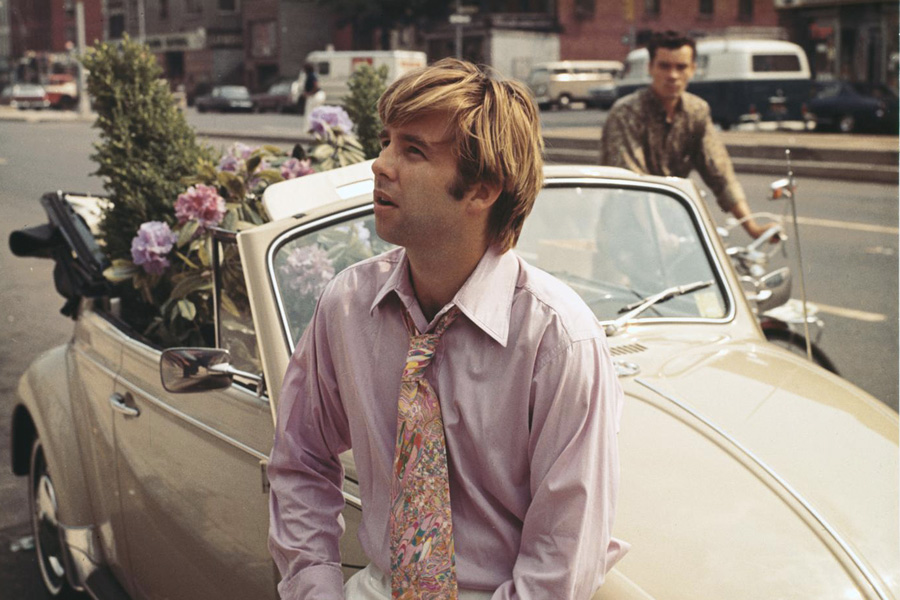 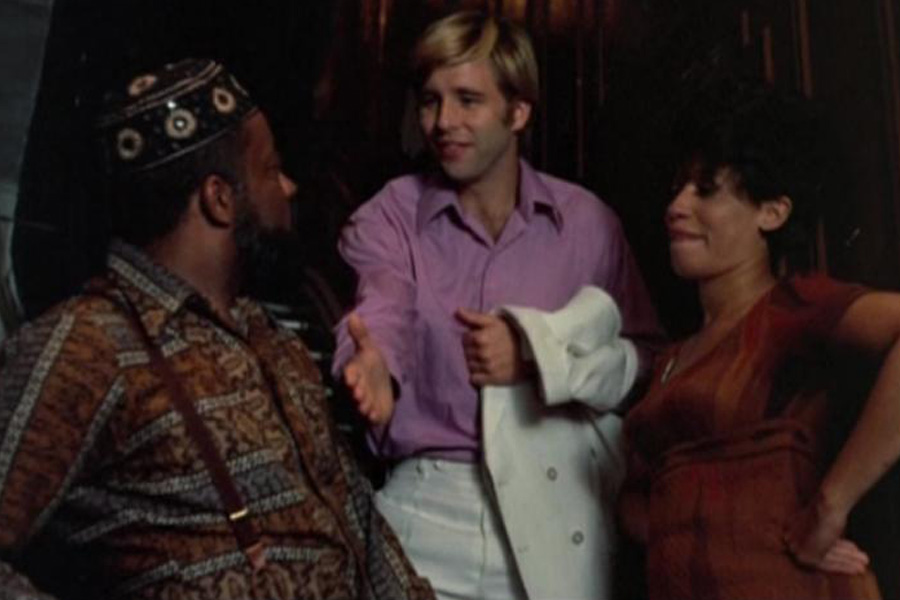 A comedy about gentrification. A wealthy white man buys a building in a predominantly black part of Brooklyn. His tenants reject him and he does his best to take control of the situation.