In the Cinéma Club of… Jean-Paul Civeyrac

Jean-Paul Civeyrac is one of French contemporary cinema’s most uncompromising auteurs. His 1996 debut feature Neither Eve nor Adam was described as the meeting point of Robert Bresson and Nicholas Ray, and his 2003 film All the Fine Promises, an adaption of a novel by the iconic French New Wave actress Anne Wiazemsky, was awarded the Jean Vigo Prize. A retrospective of Civeyrac’s work was presented at the Cinémathèque Française earlier this year. His latest film, A Paris Education, a coming-of-age story set among students and cinephiles, had its world premiere at the 2018 Berlin Film Festival Panorama section, and was applauded by French critics upon its April release in France.

Jean-Paul Civeyrac shares with us five films he loves. 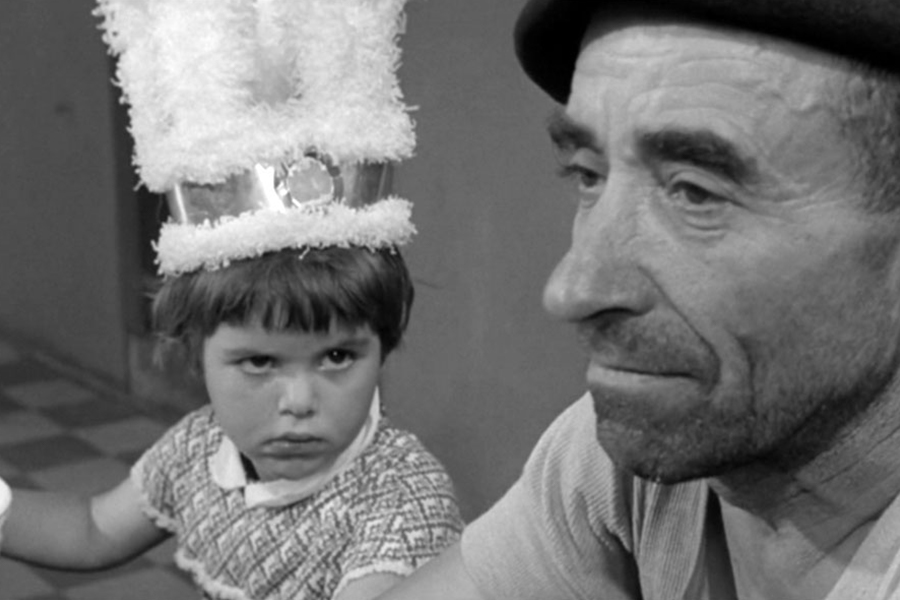 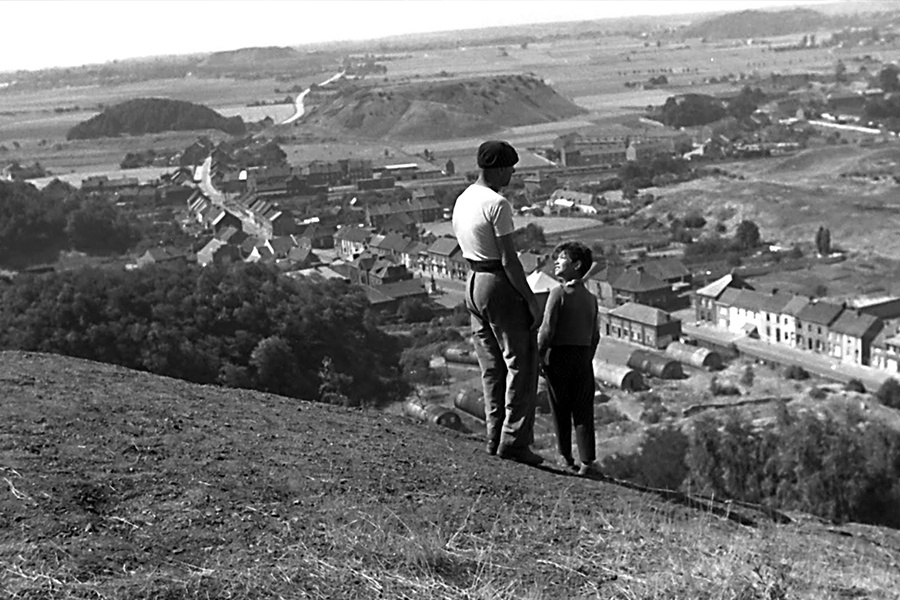 FROM THE BRANCHES DROPS THE WITHERED BLOSSOMS, Paul Meyer, 1960

In this movie, a simple children's game seems to be able to prevail over everything. 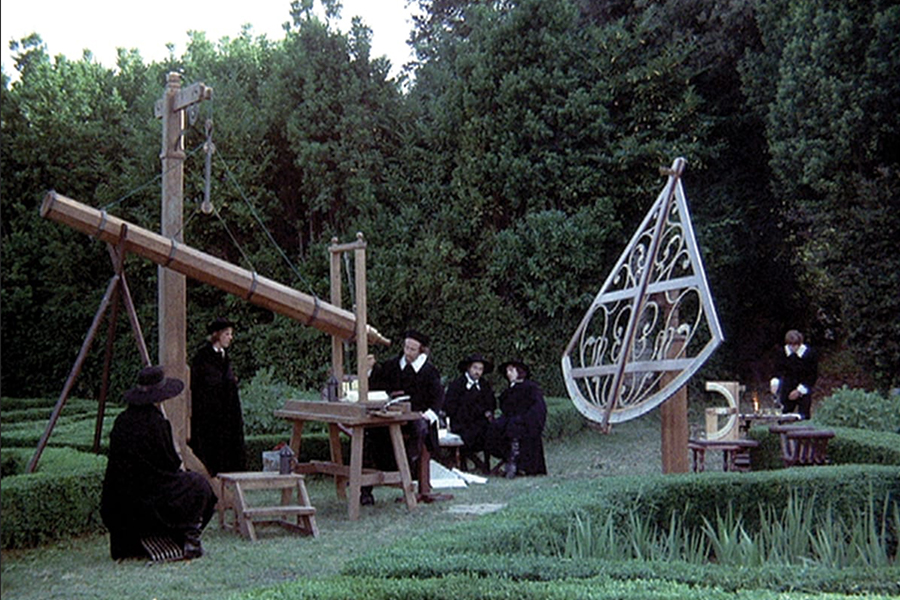 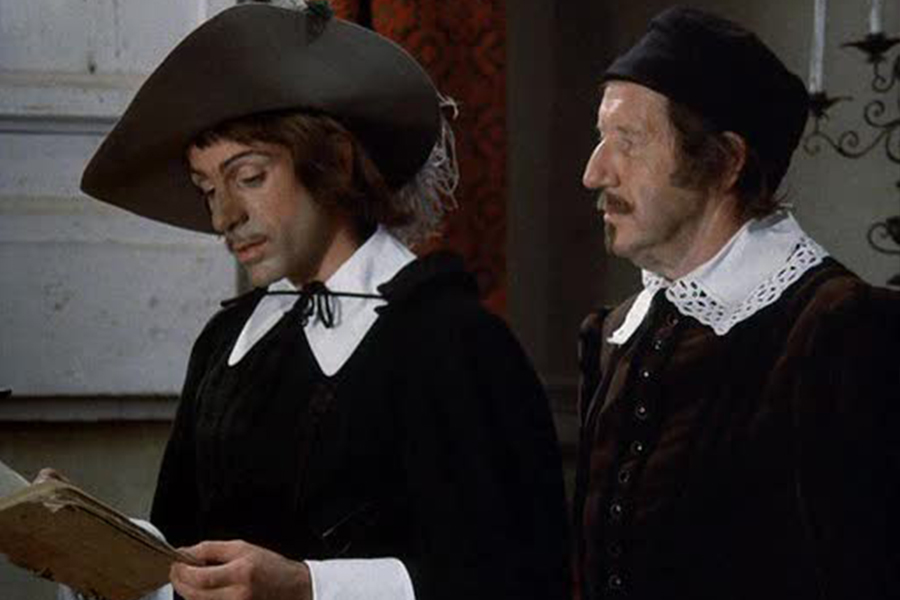 This film makes you feel how long and difficult it is to think, to have an idea. 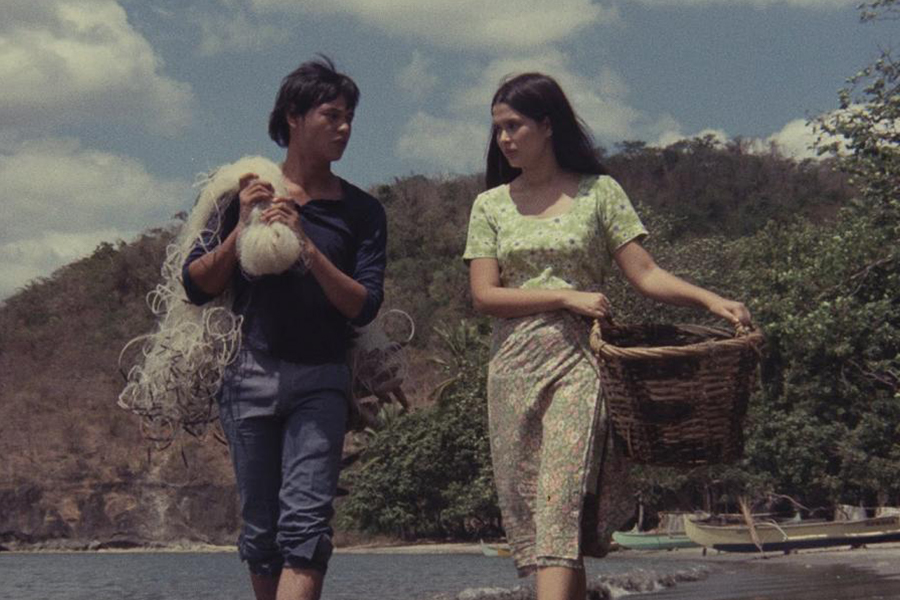 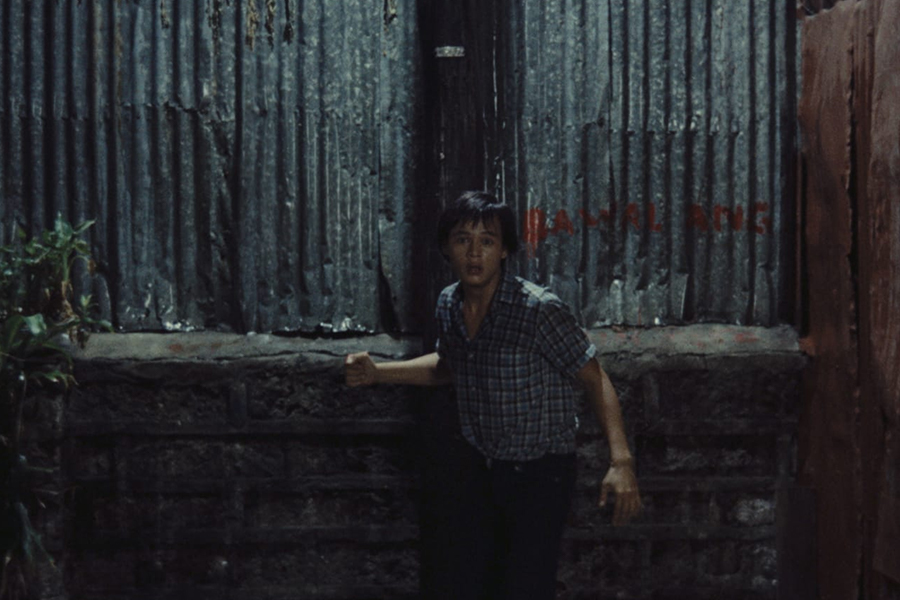 MANILA IN THE CLAWS OF LIGHT, Lino Brocka, 1975

Lino Brocka shows that the soul can remain unscathed, even in hell. 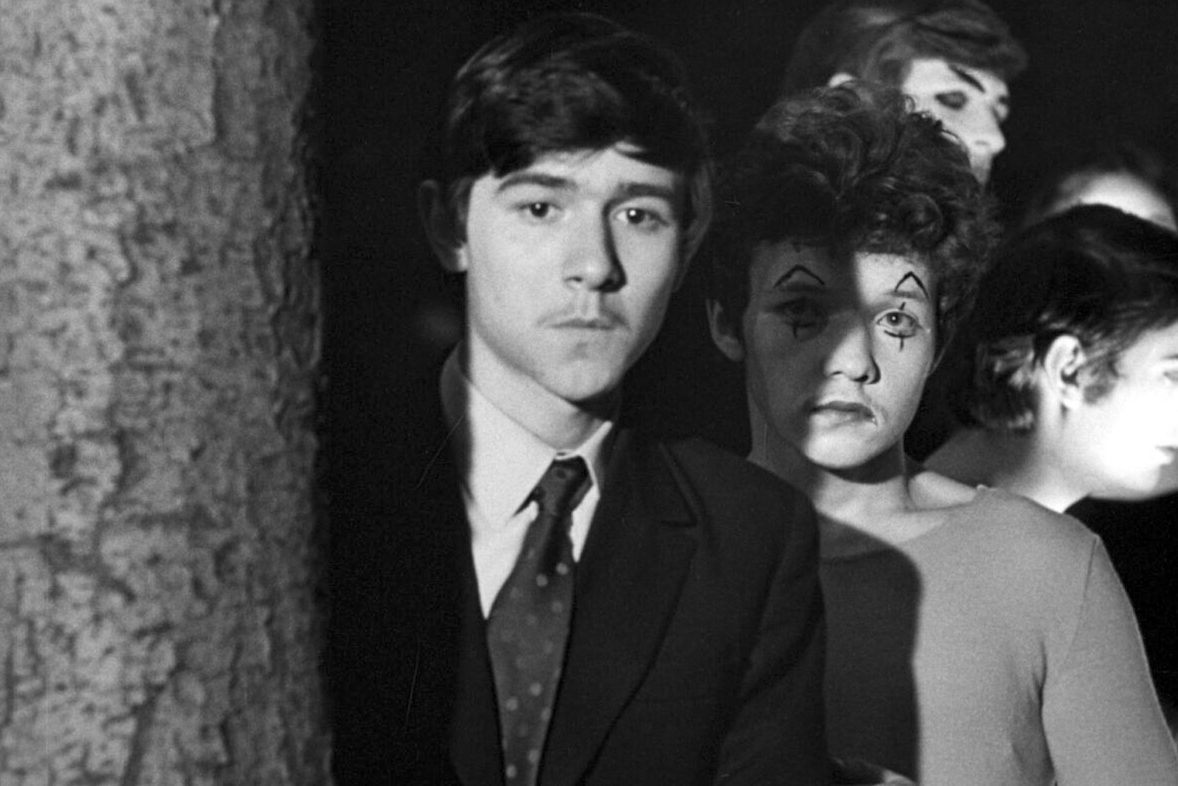 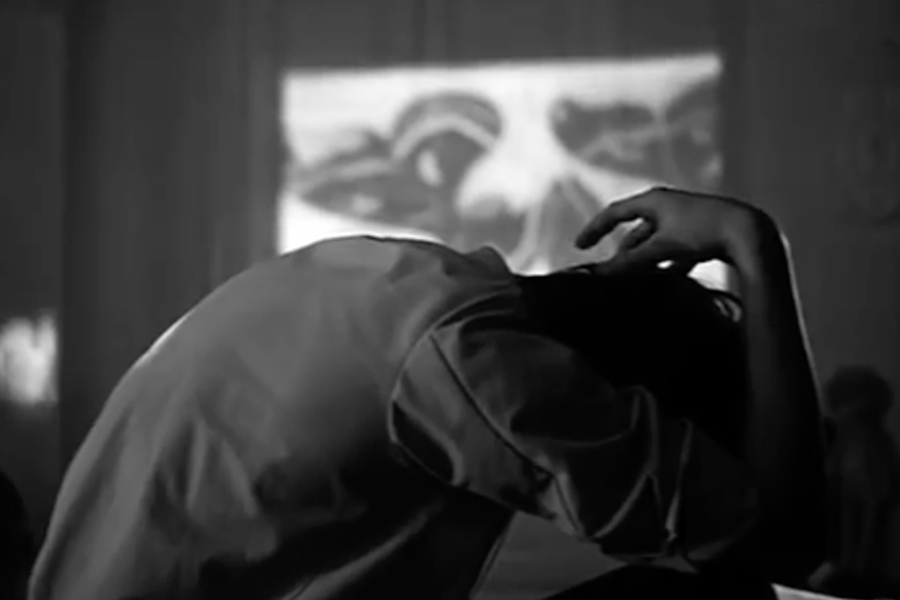 All the passion of a mother's love for her son is in this film. 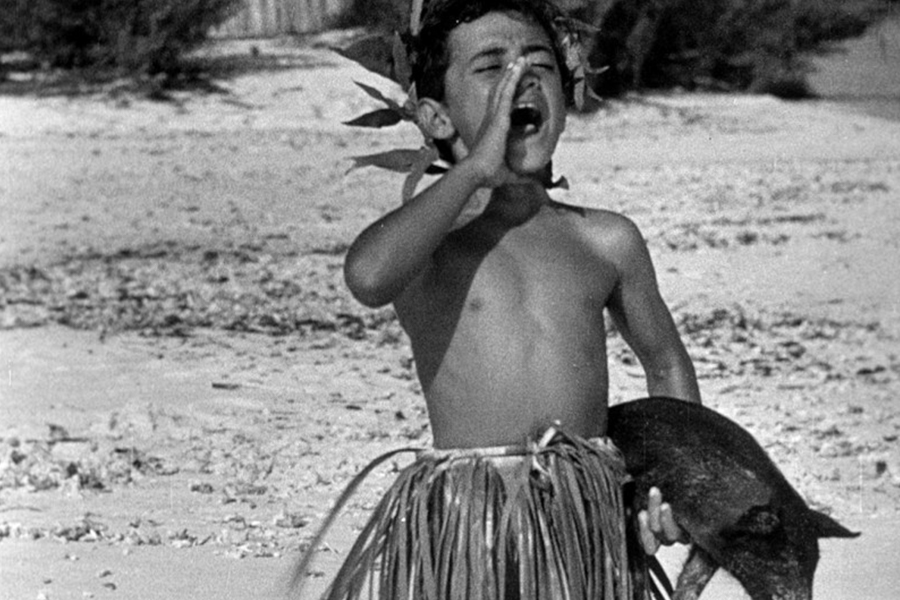 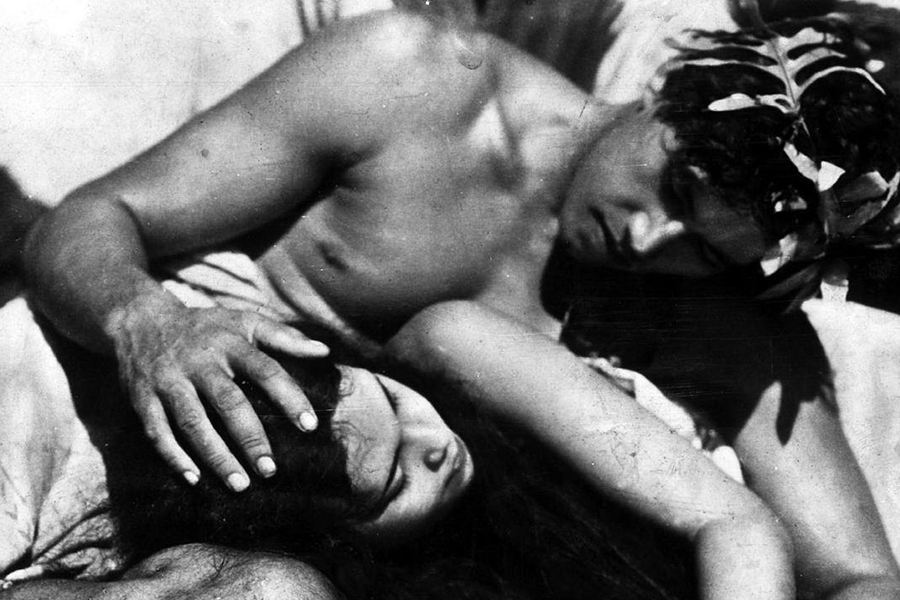