In the Cinéma Club of… Joachim Trier

The Norwegian director and screenwriter Joachim Trier is known for his two first features: Reprise (2006) and his beautiful take on Louis Malle’s 1963 classic The Fire Within, Oslo, August 31st (2011). His last film Louder Than Bombs – with Isabelle Huppert, Gabriel Byrne, Jesse Eisenberg and David Strathairn – premiered In Competition at the Cannes Film Festival. Trier sent us a list of films and chose a theme for it that fits him perfectly.

Here are five great films about the artistic process. 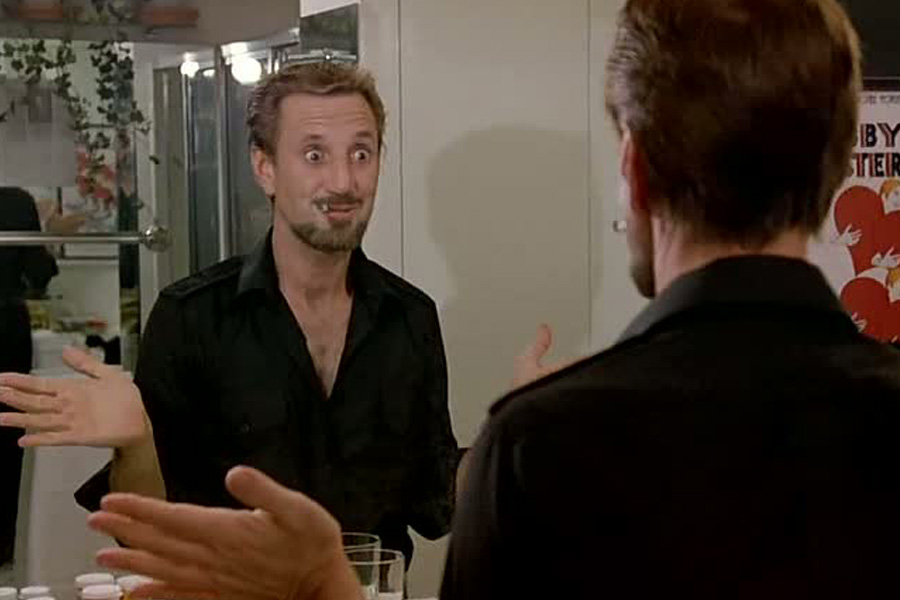 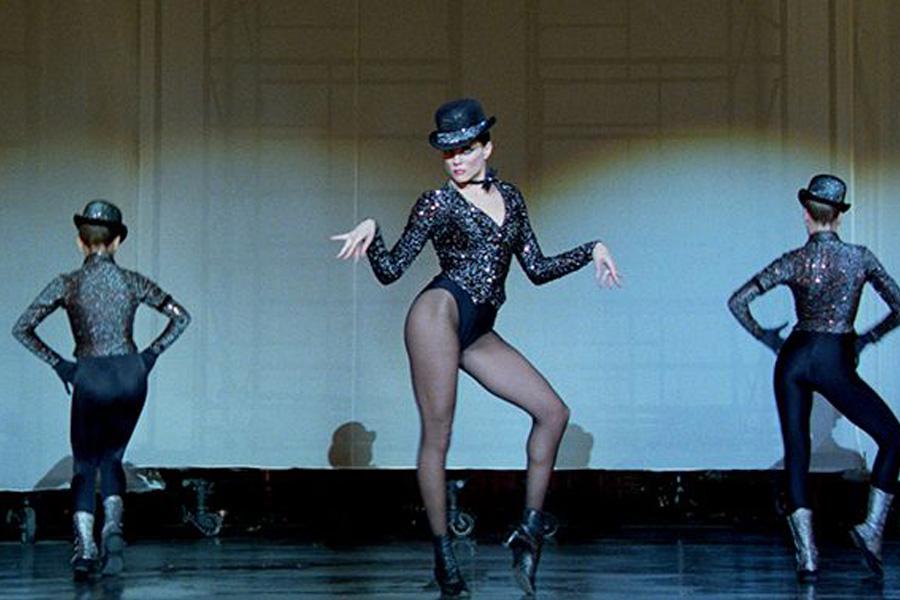 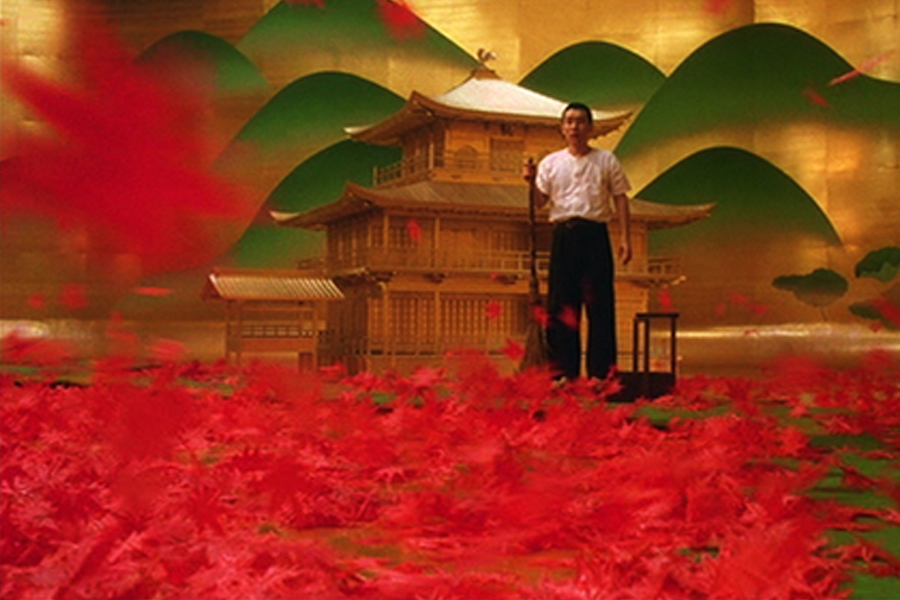 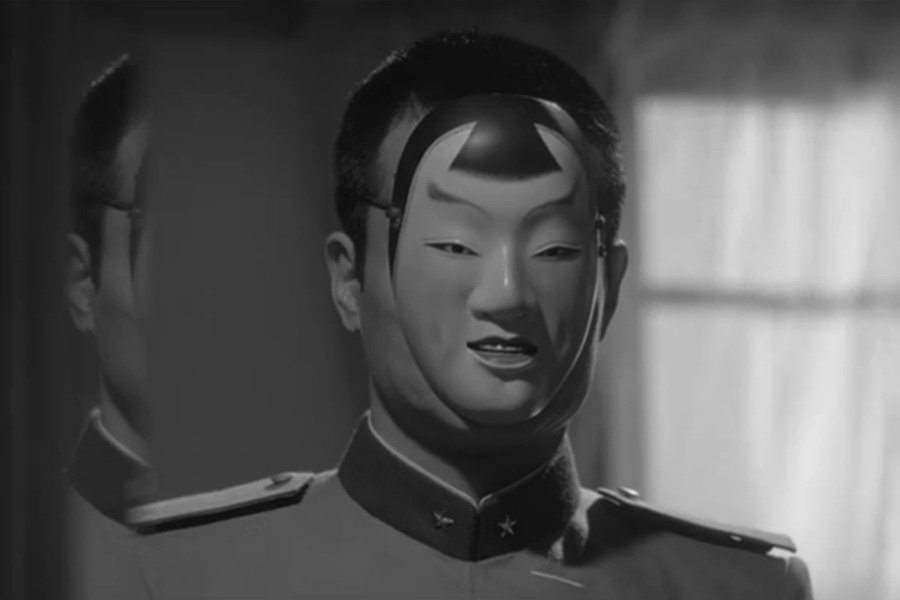 Paul Schrader’s uniquely structured film about the interplay between life and art in the works of Japanese writer Yokio Mishima. This masterpiece has for some reason never been canonized. 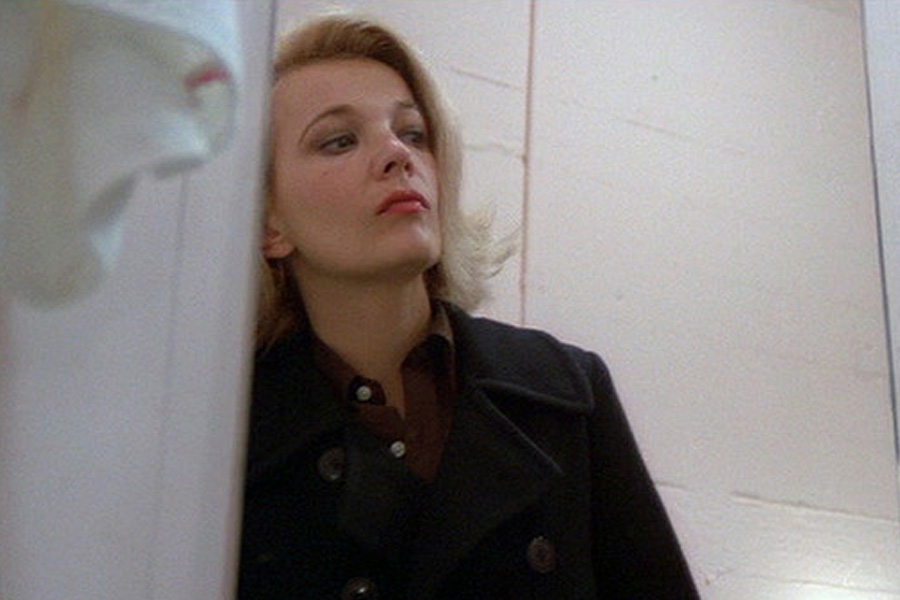 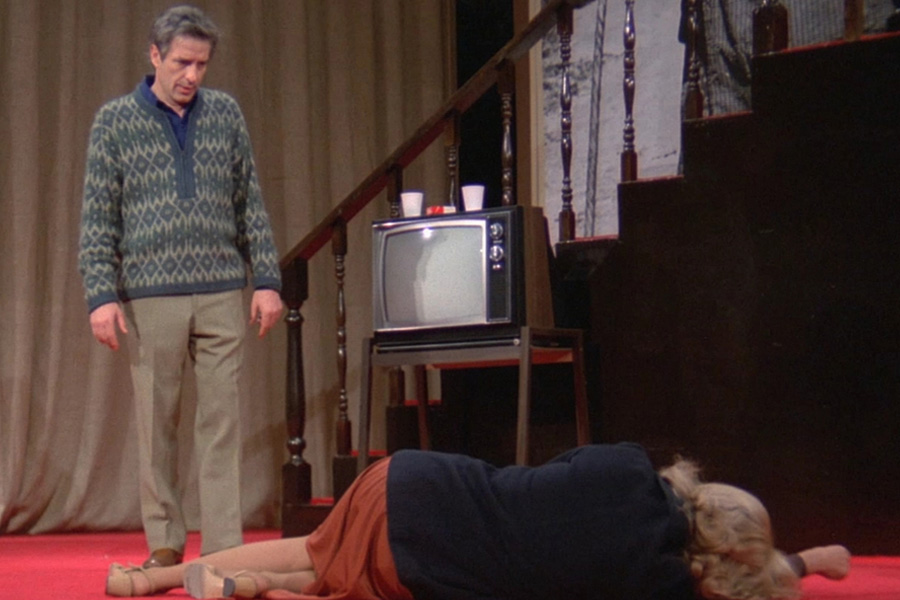 The actor and the process. Perhaps Gena Rowlands' most daring role. 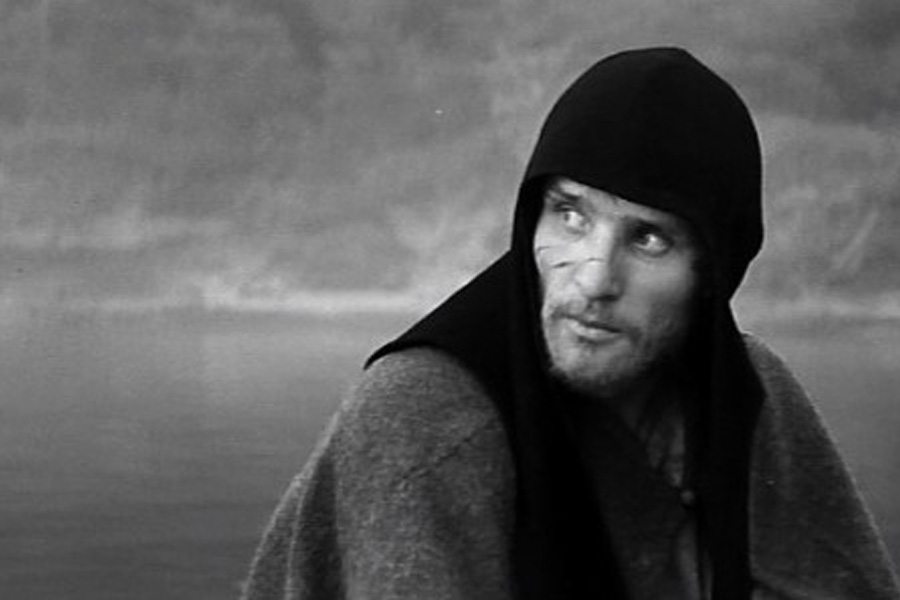 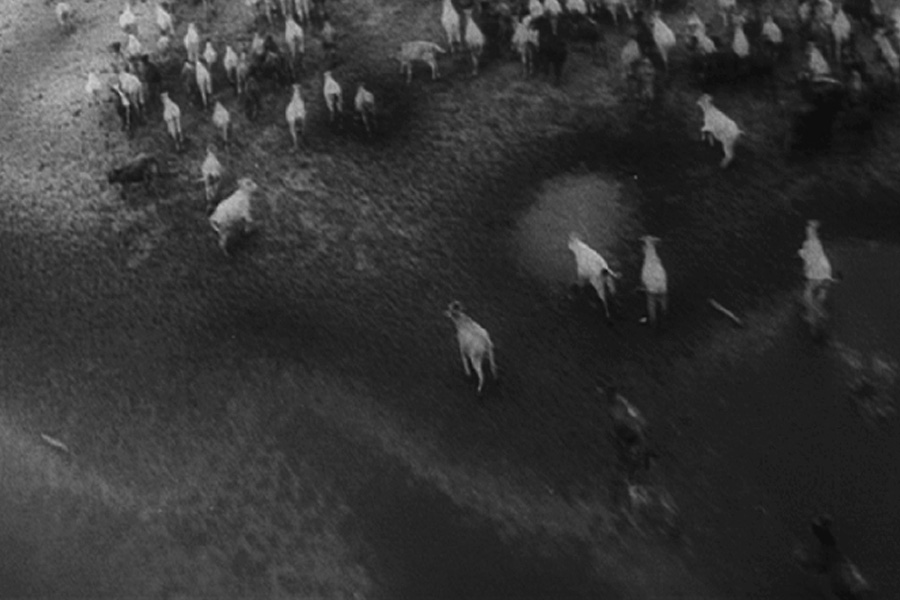 About faith and creation, by the Russian master Andrei Tarkovsky. The story of the bell maker's son is the best allegory of creating a film I have ever seen. 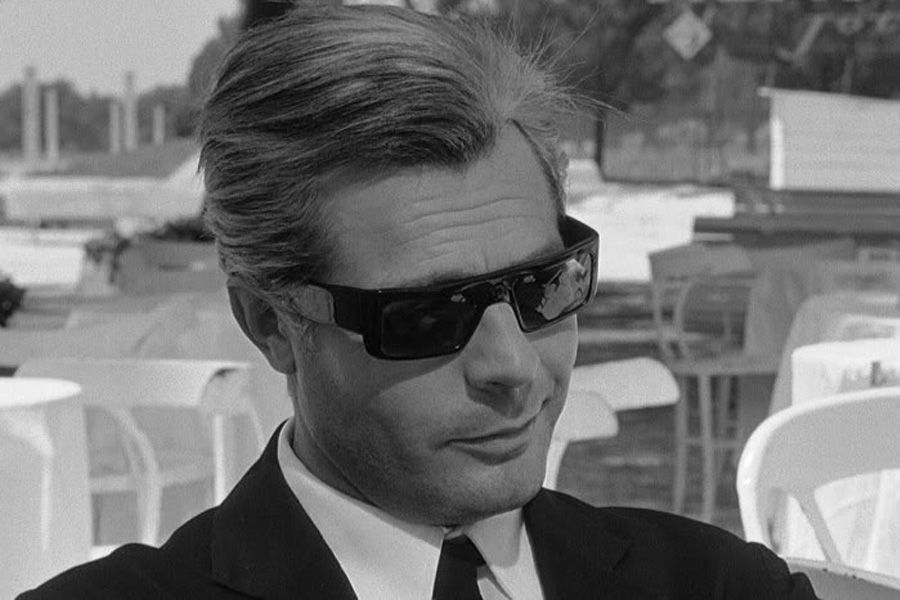 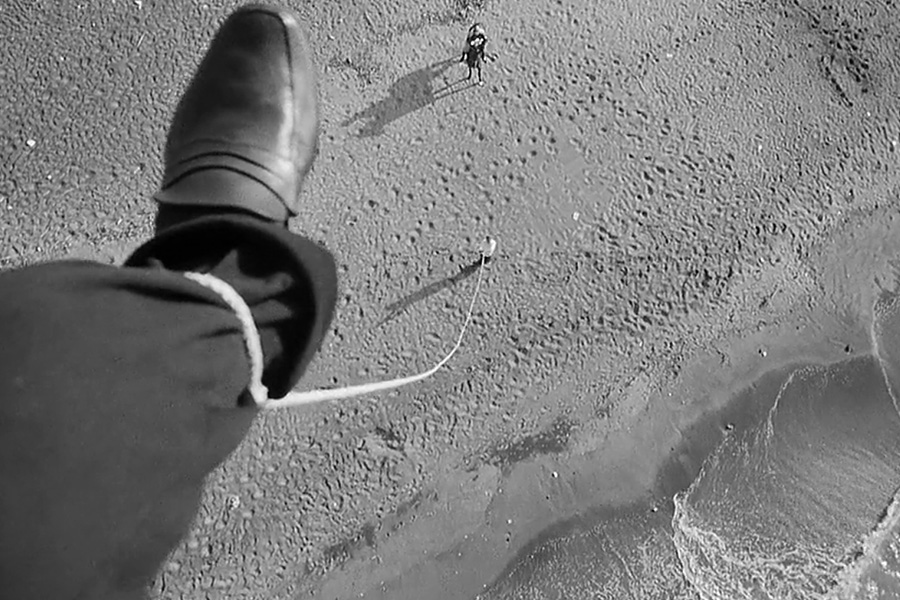 A completely generous narrative that involves us in the ambivalence of a film director. The feeling of a free personal form creates one of my all time favorite films.