IN THE CINÉMA CLUB OF…
JOHN CARPENTER

Often imitated but never replicated, John Carpenter is a cornerstone craftsman of horror. His filmography is chock-full of genre classics—Halloween, The Thing, The Fog, They Live, and many more—that showcase his electrifying visual style, dynamic original synth scores, and versatile narrative imagination. He’s recently shifted his focus to composing music; in February, he collaborated on his third volume of Lost Themes with his son Cody and godson Daniel Davies (son of The Kinks’ Dave Davies).

To coincide with Halloween weekend, we’re honored to present Carpenter’s list of five horror films he loves: the creepy, the stylish, and the devil incarnate. 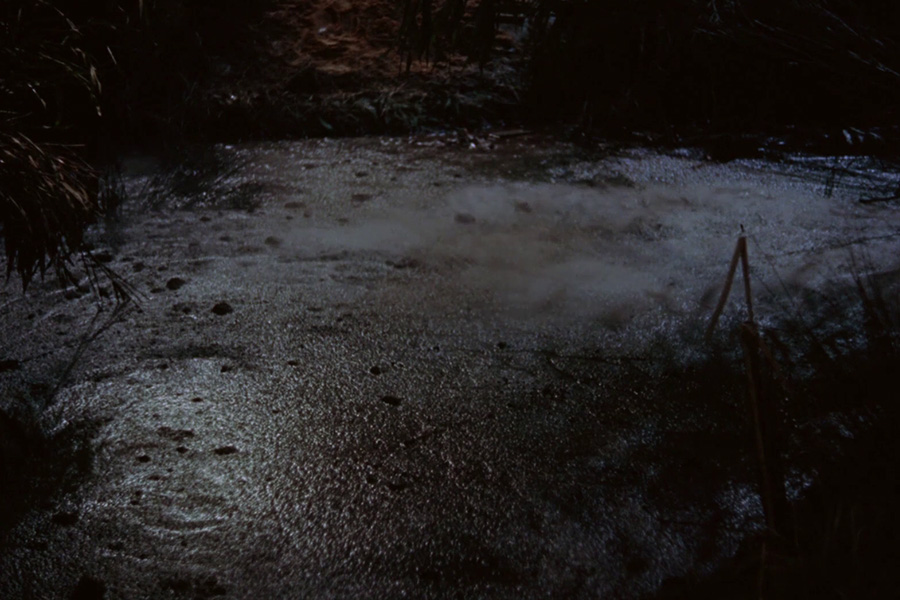 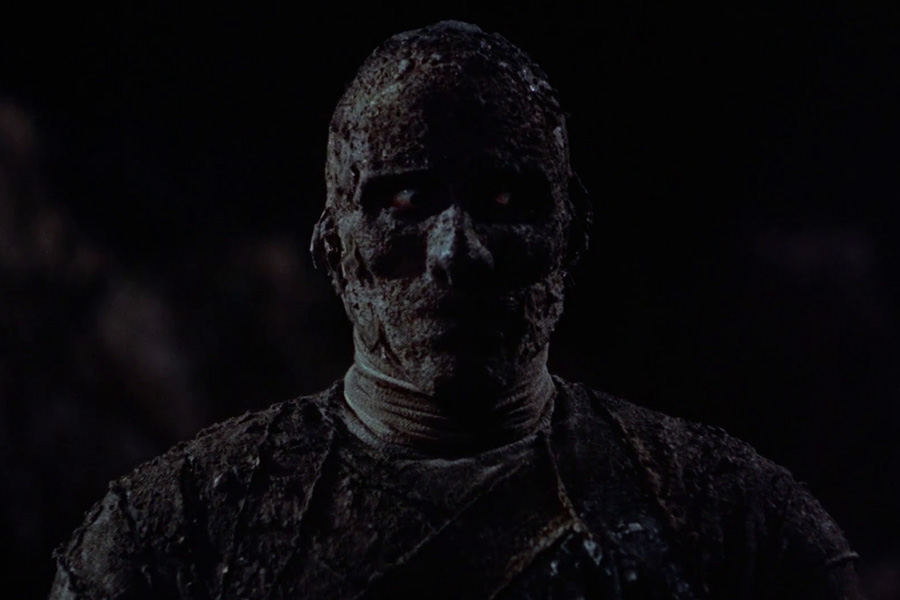 A great performance by Christopher Lee. 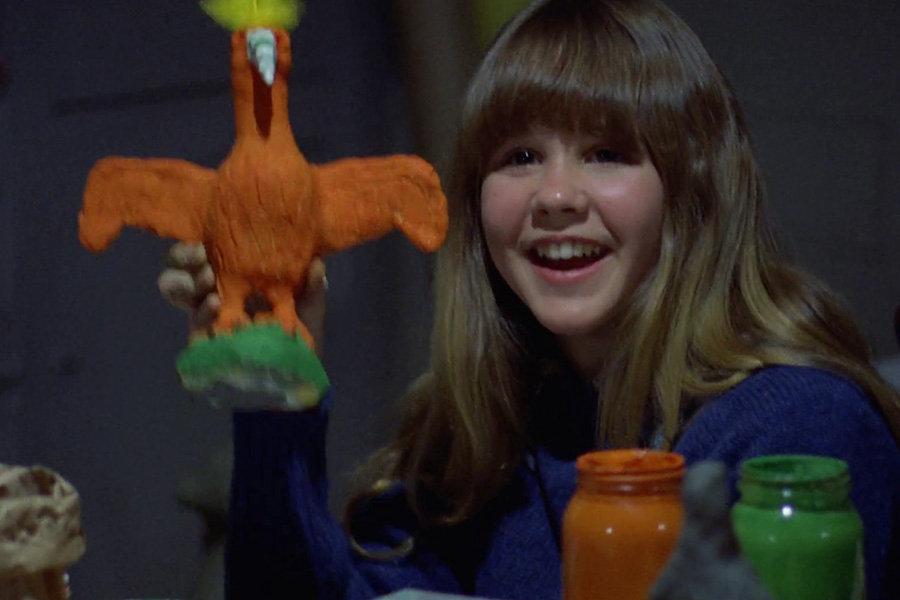 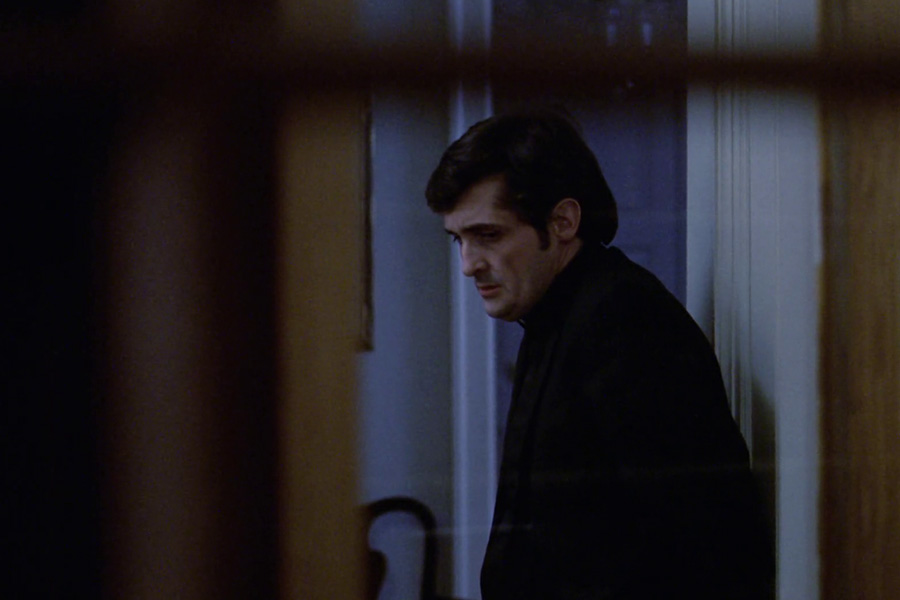 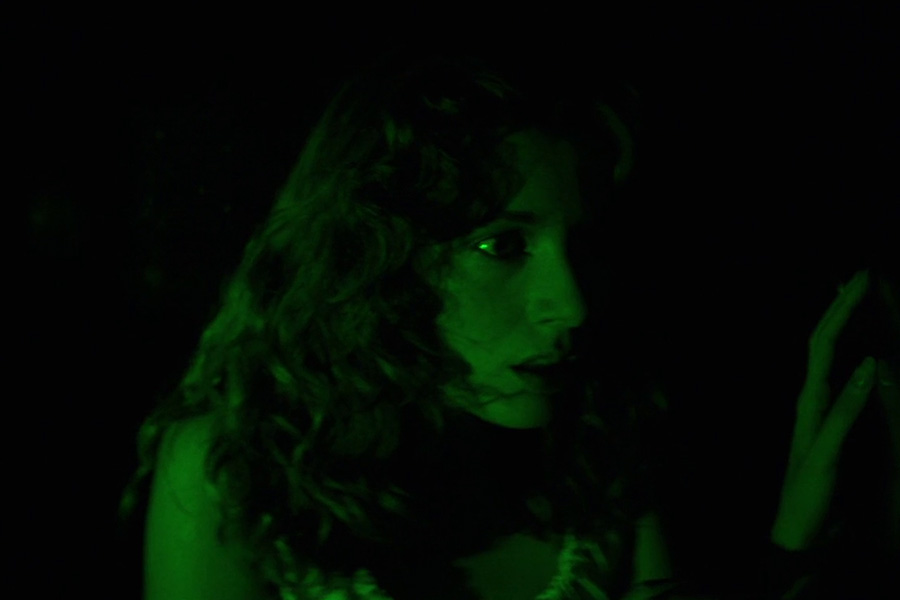 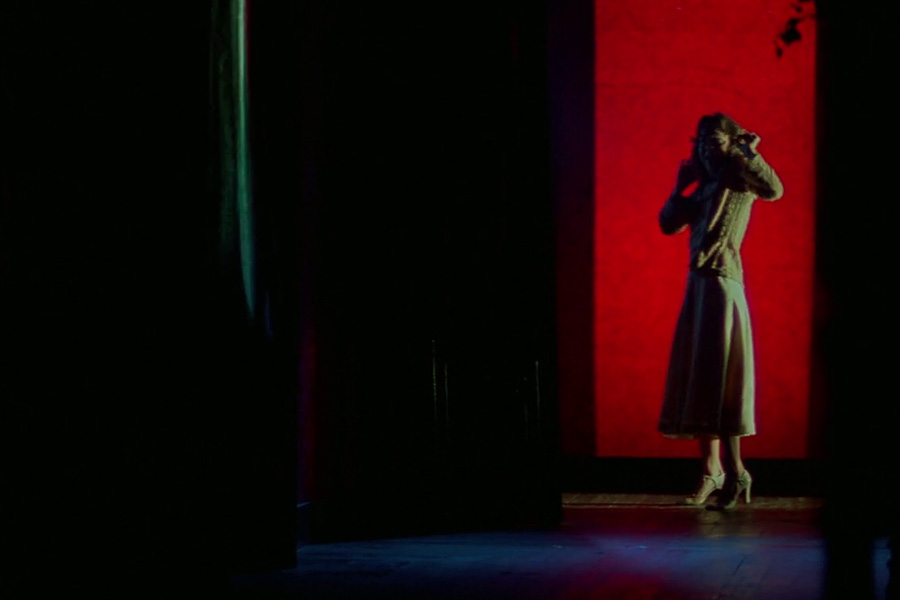 Dario Argento at his stylish best. 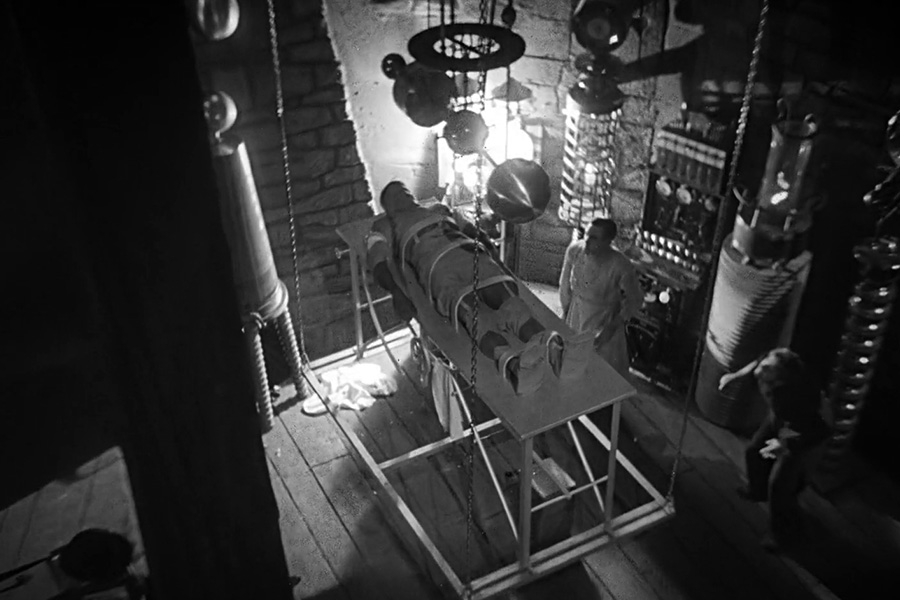 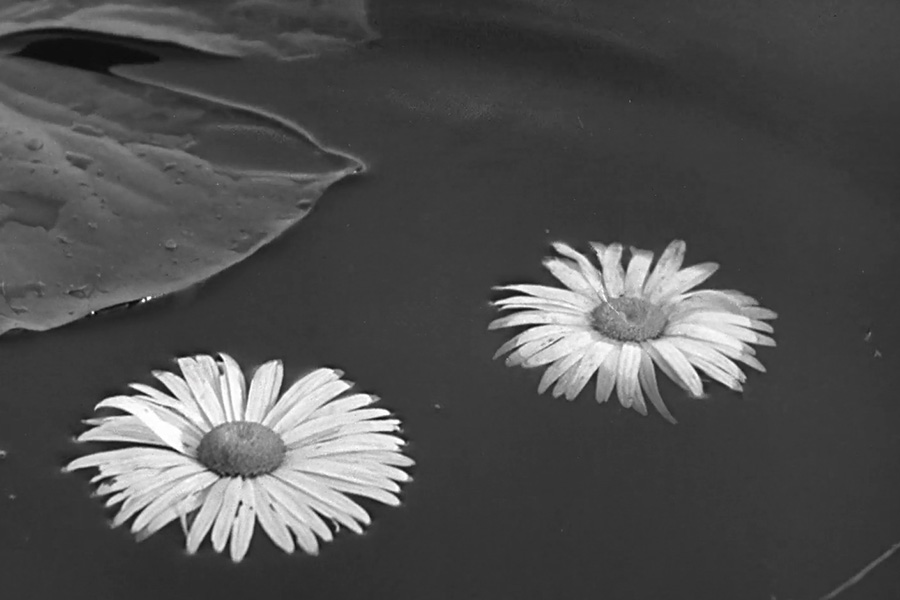 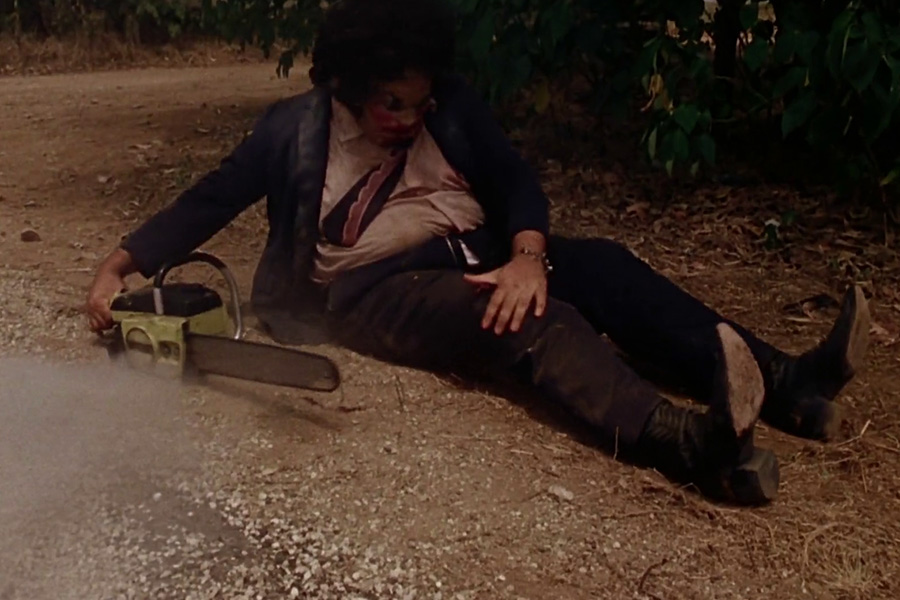 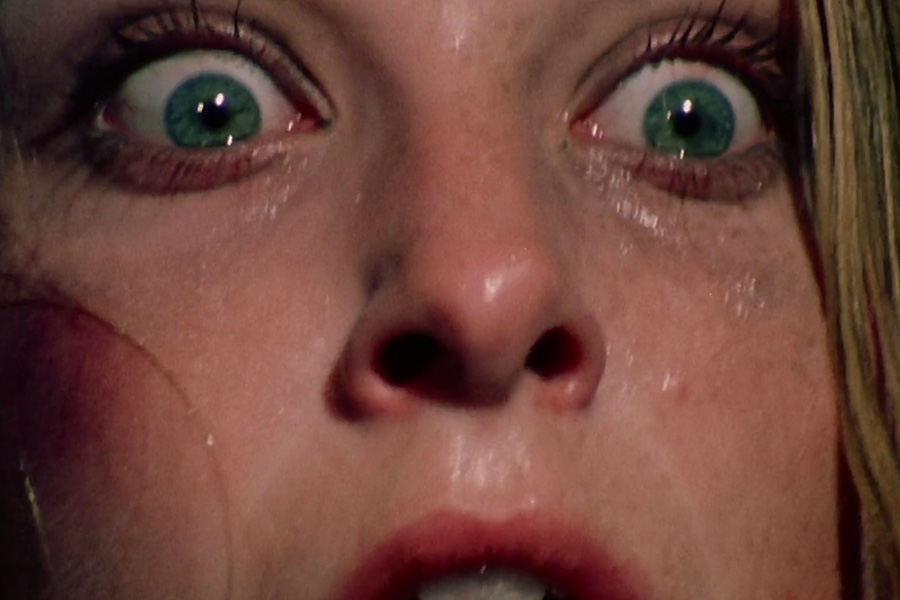