IN THE CINÉMA CLUB OF…
JOSEPHINE DECKER

Director, writer, and actor Josephine Decker is one of the most distinctive voices to have emerged in recent American independent cinema. After the debut of her first two features Butter on the Latch (2013) and Thou Wast Mild and Lovely (2014) at the 2014 Berlinale Forum, Richard Brody of The New Yorker wrote that her “essential, invigorating, inspiring, and inimitable” style pointed to a “new grammar” of narrative. She has since directed Madeline’s Madeline (2018, Sundance, Berlin) and Shirley (2020), a tense psychodrama based on the life of novelist Shirley Jackson and starring Elisabeth Moss and Michael Stuhlbarg – the winner of Sundance 2020’s Dramatic Special Jury Award for Auteur Filmmaking.

With Shirley now distributed by NEON in virtual cinemas across the U.S., Josephine Decker shared with us a list of films she loves. 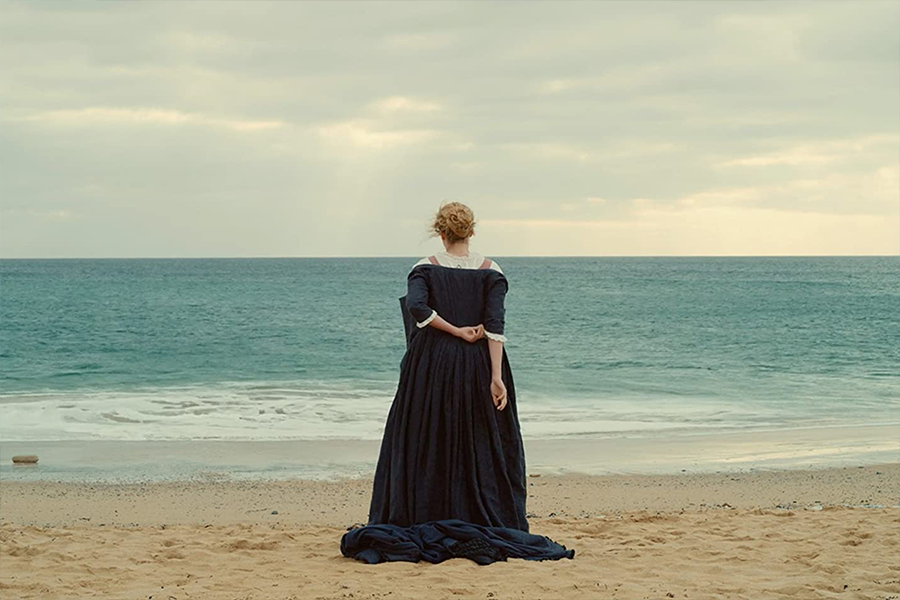 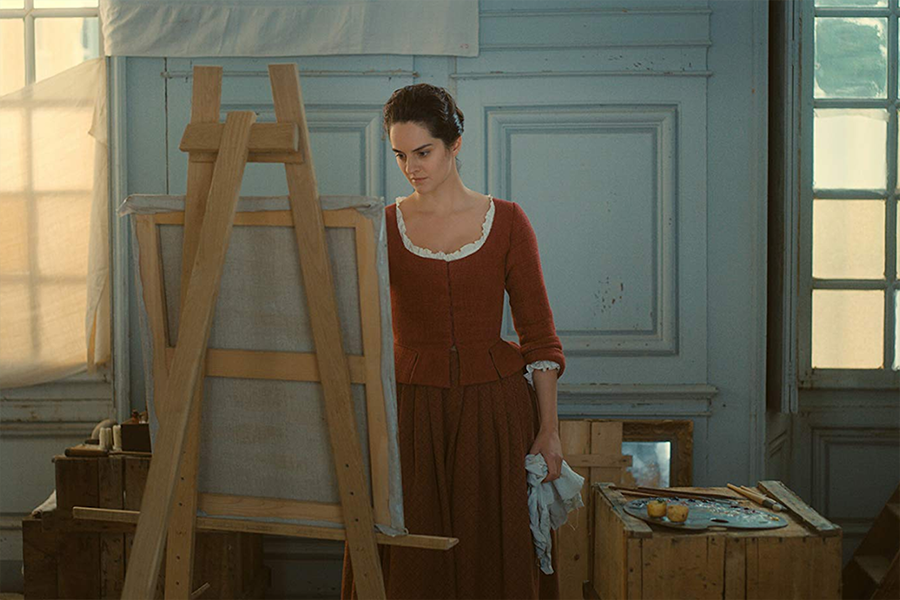 PORTRAIT OF A LADY ON FIRE, Céline Sciamma, 2019

Because Céline Sciamma painted a most stunning moving painting and Noémie Merlant is my new infatuation. 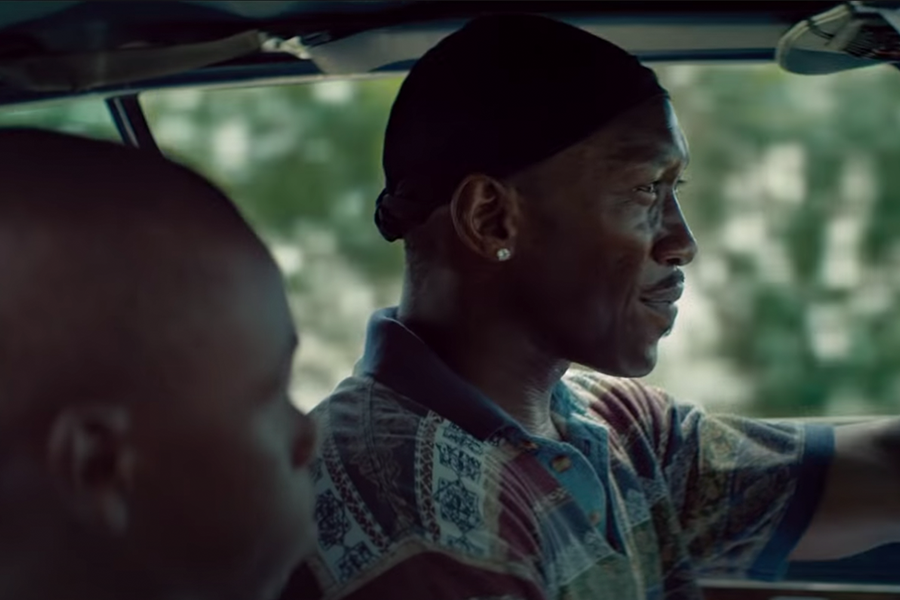 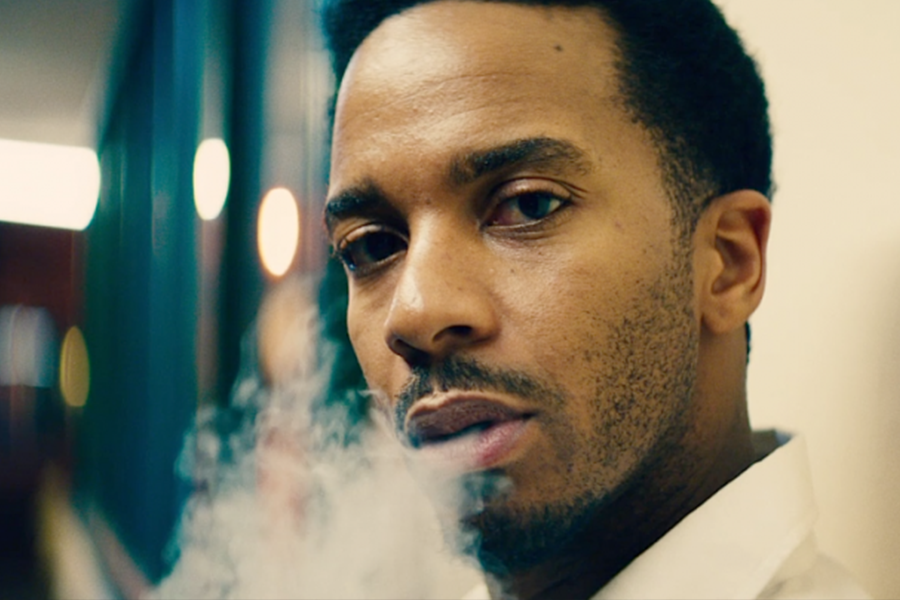 Because Barry Jenkins put every ounce of his love into this cinematic poem of unfulfilled desire. 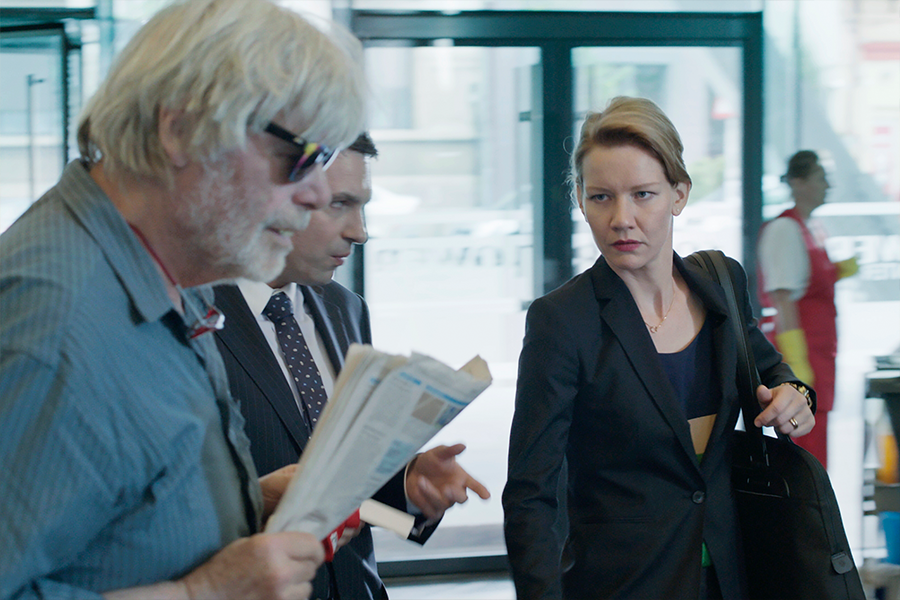 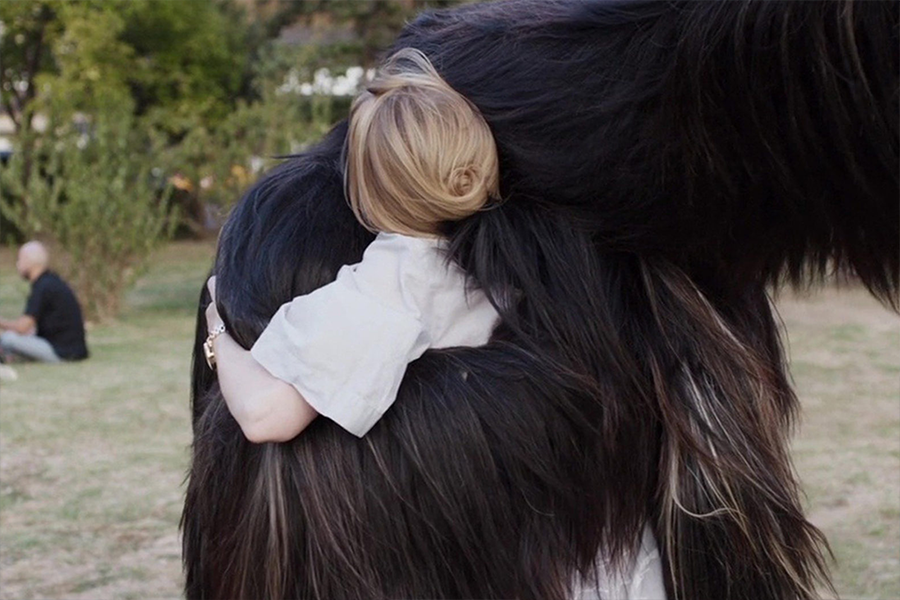 Because this playful father and his closed-up daughter go to Bucharest and wake the oil giants and the giants inside themselves. (Maren Ade is a genius.) 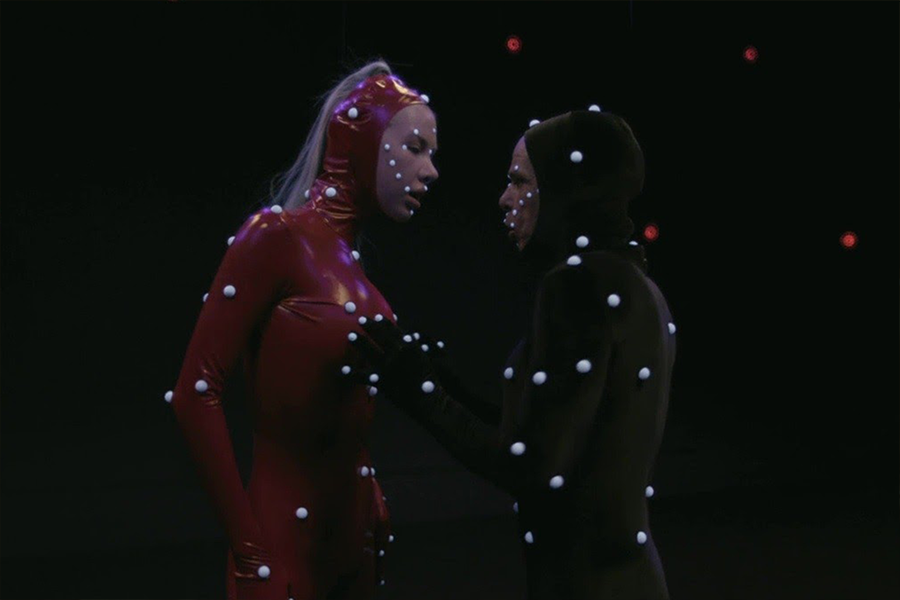 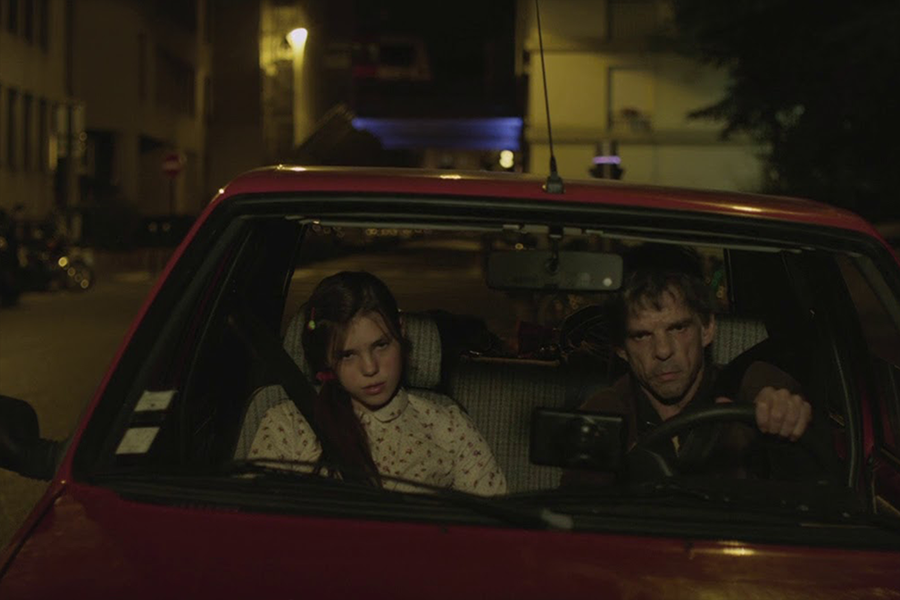 Because you get to go down the rabbit hole, the tree hole, the person hole, the song hole, the accordion button. 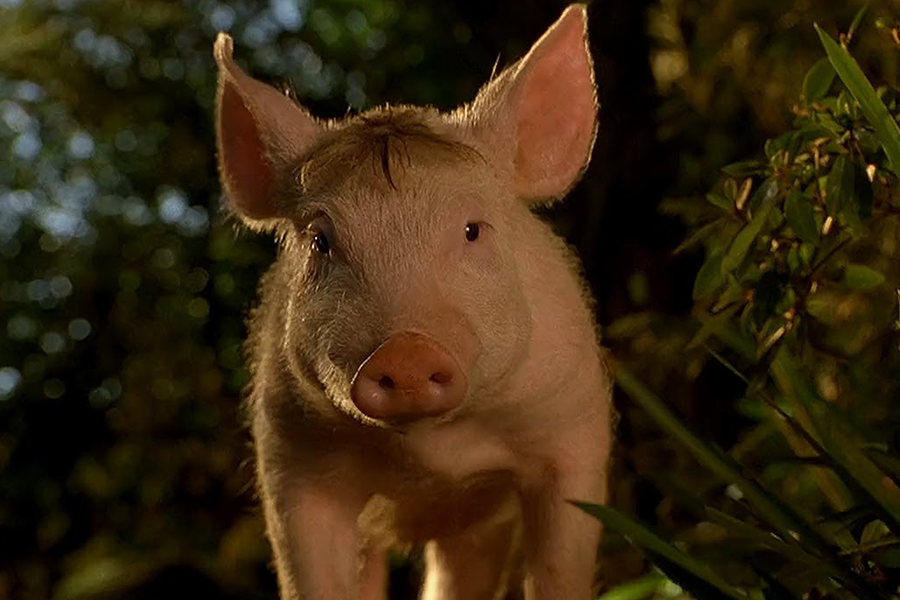 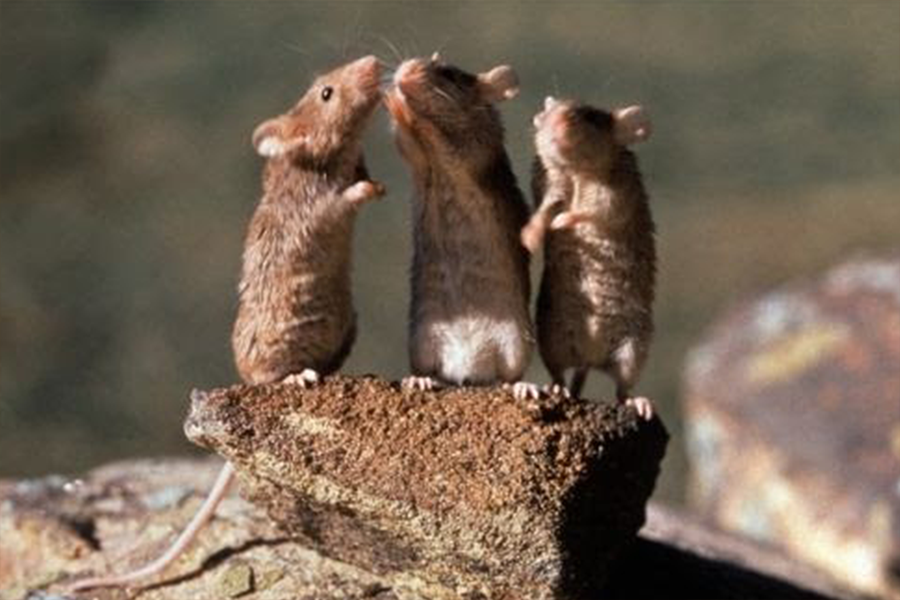 Because we all need a little hope for humanity – and to re-learn how to listen, how to be attuned to the goodness of others, and because singing mice and cuckolded ducks should be part of every great film. 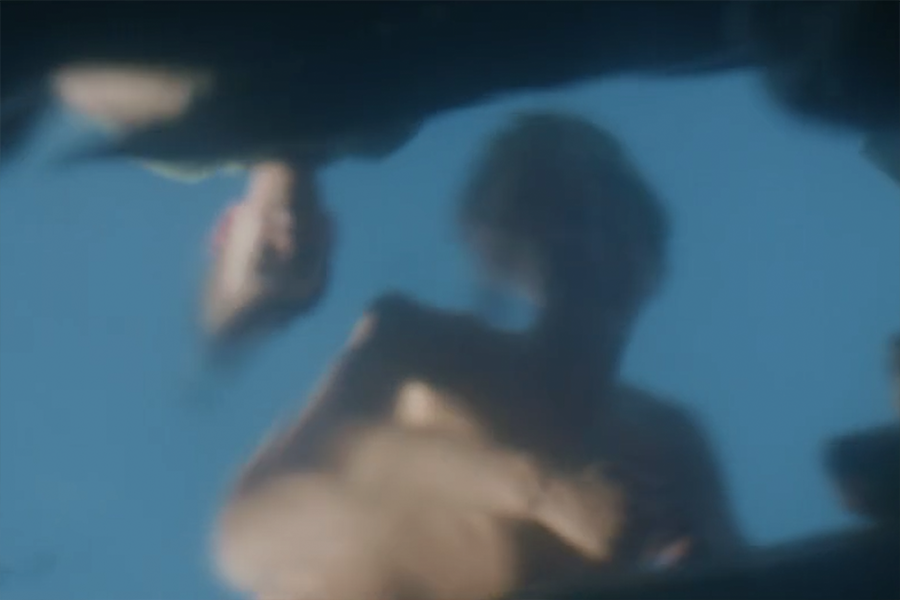 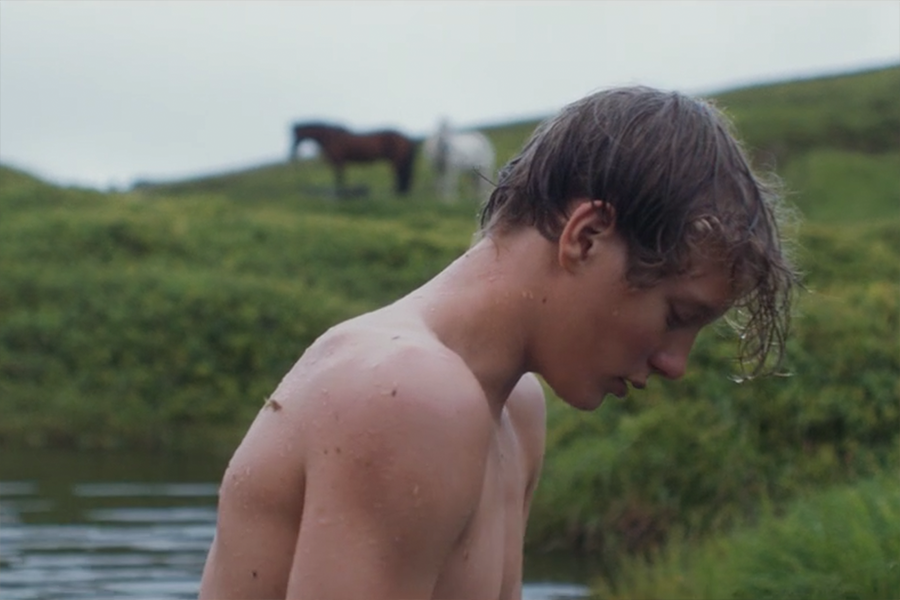 Because Sturla Grøvlen shot this and the humanity in every second of this friendship between two boys will break your heart and life right open.