In the Cinéma Club of… Josh Mond

Josh Mond is an American director and producer. He co-founded Borderline Films in 2003 with two of his classmates from NYU: the filmmakers Antonio Campos and Sean Durkin. Together they decided they would produce each other’s films in order to direct the movies they wanted to make. Josh Mond’s semi-autobiographical debut feature James White, starring Chris Abbott, won awards in 2015 at both Sundance and Deauville.

Here are five films that Josh Mond could watch over and over again. 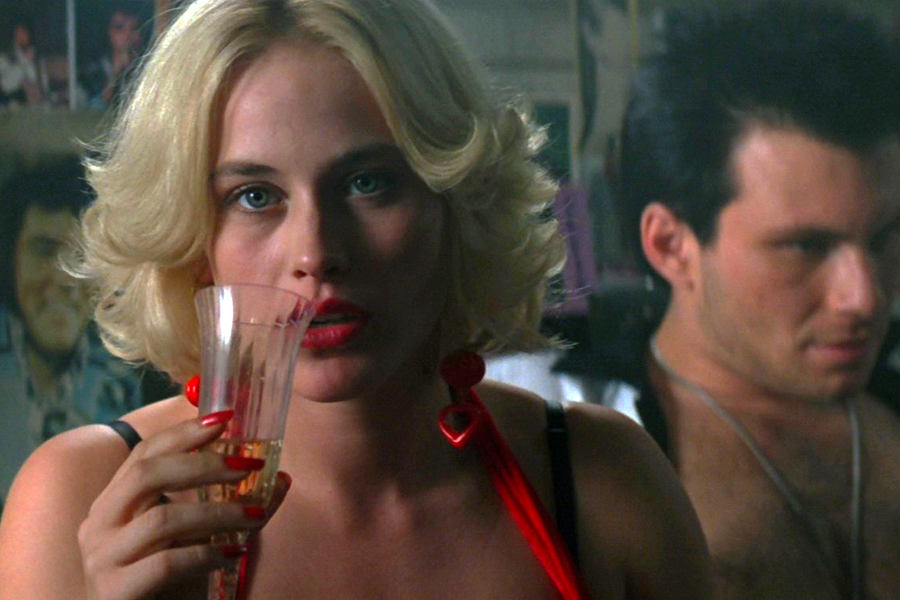 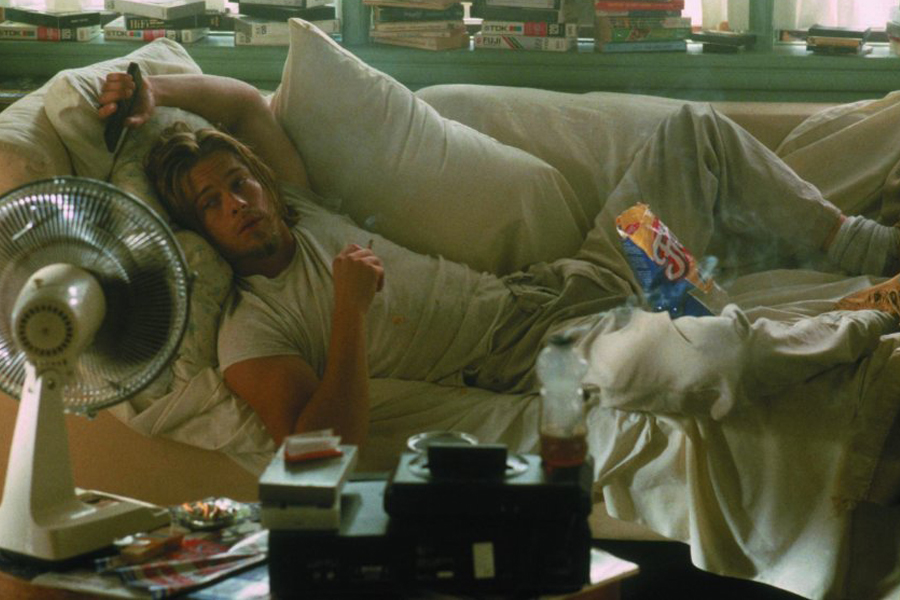 A love story of two damaged people who go on an adventure. I love the relationship between the two of them; she never judges him, they just commit to each other, go on this fucked-up journey and have each other's backs. And they do it with such style! 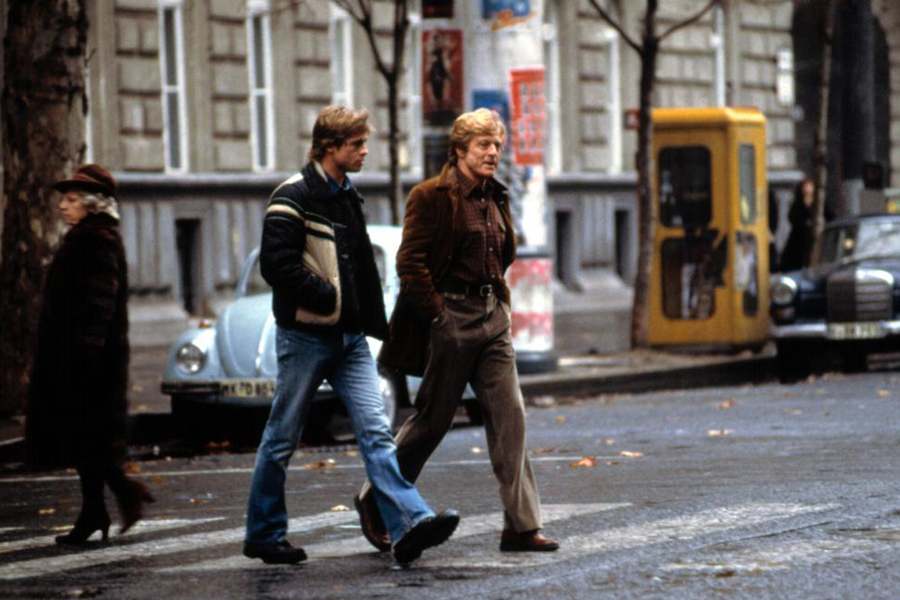 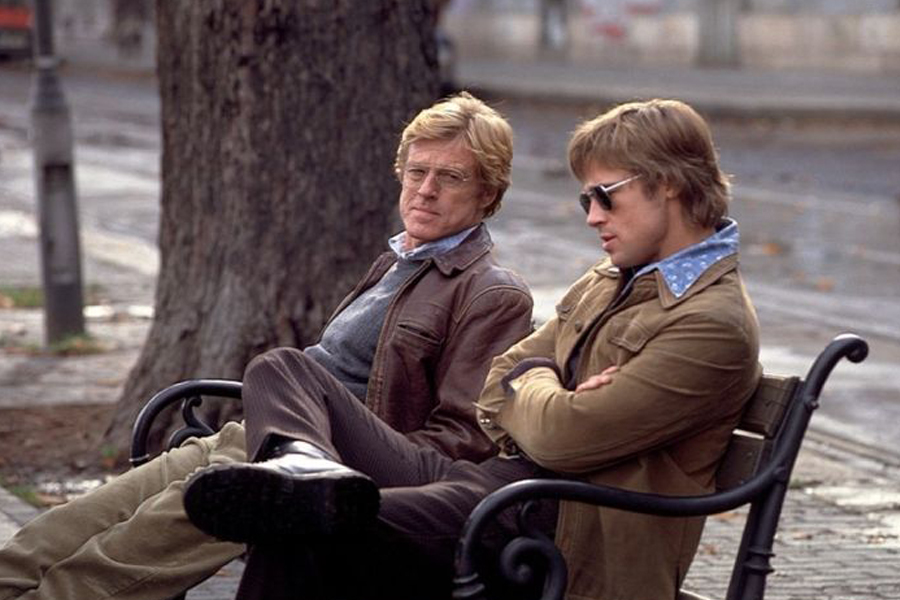 I love spy movies. At the core of this movie is a father-son dynamic, even if they aren’t related by blood. Redford never admits the wrongs he’s done, but he rights his wrongs in the most ingenious ways. 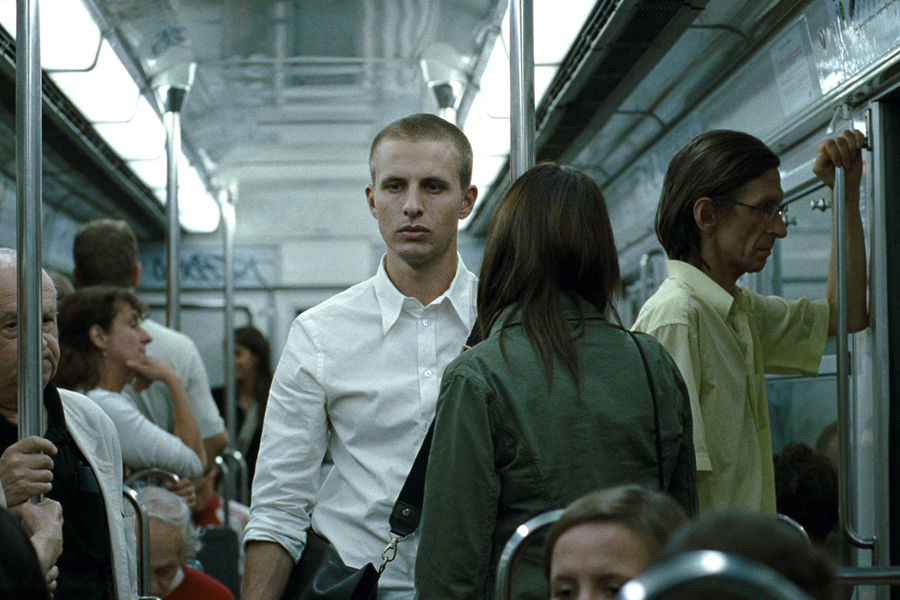 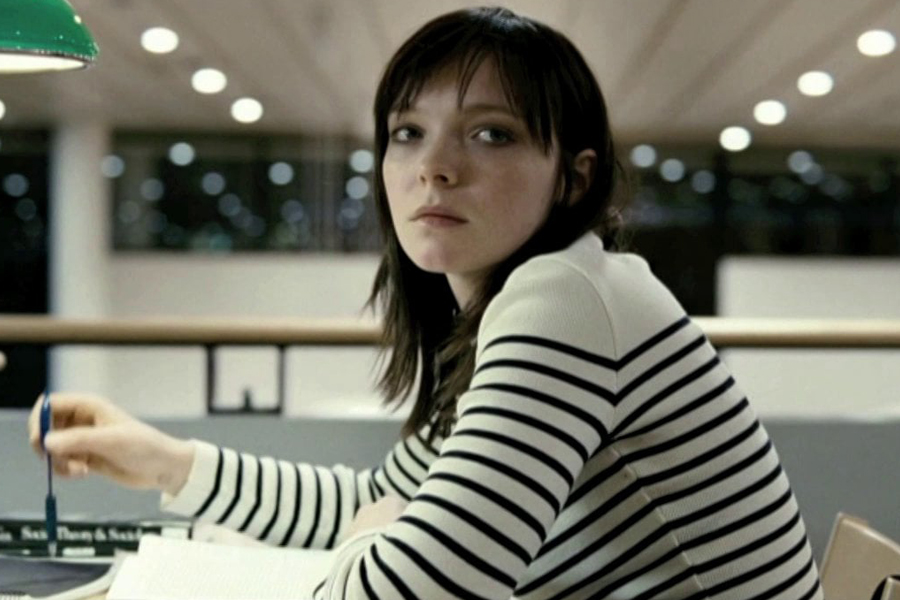 The best debut film. He mixes tones so elegantly and it feels very much of the character’s age. I love the scene in the movie where he gets hit by a car; everything changes from that moment, and without the lead character saying a word, he goes through a complete mental shift. It was inspiring discovering this film; it was a directing voice that was really speaking to me among my contemporaries. 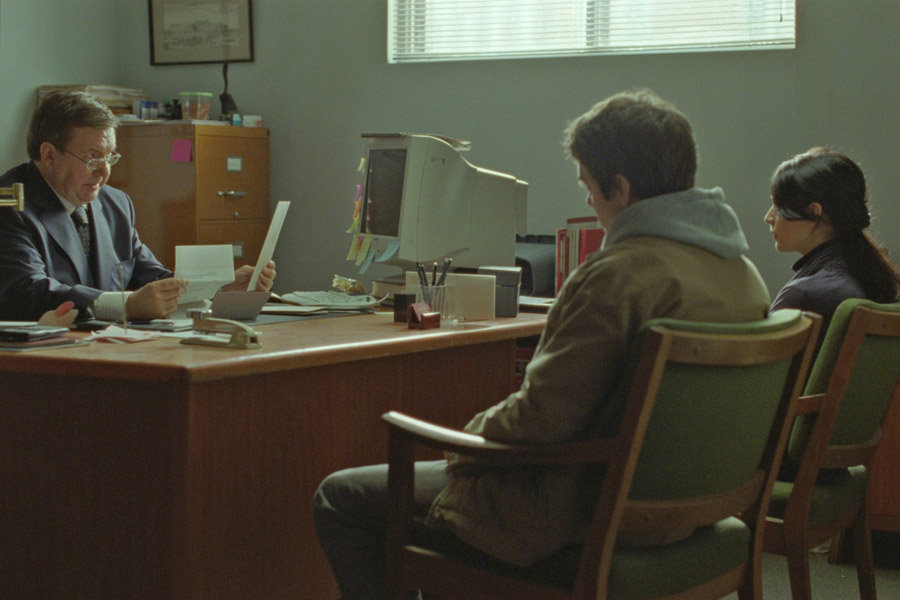 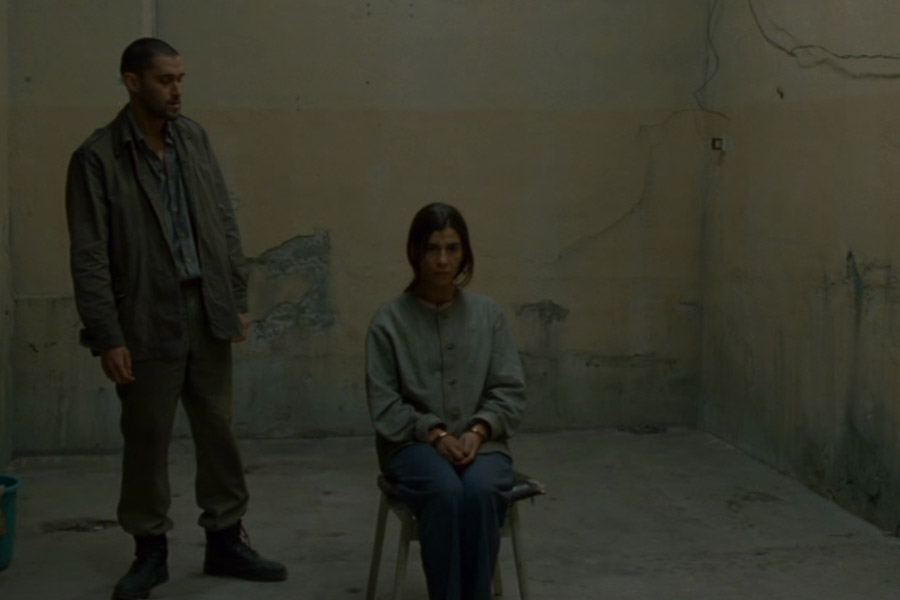 I discovered this film when it got nominated for Best Foreign Film at the Oscars. I was shocked. It’s a masterpiece. 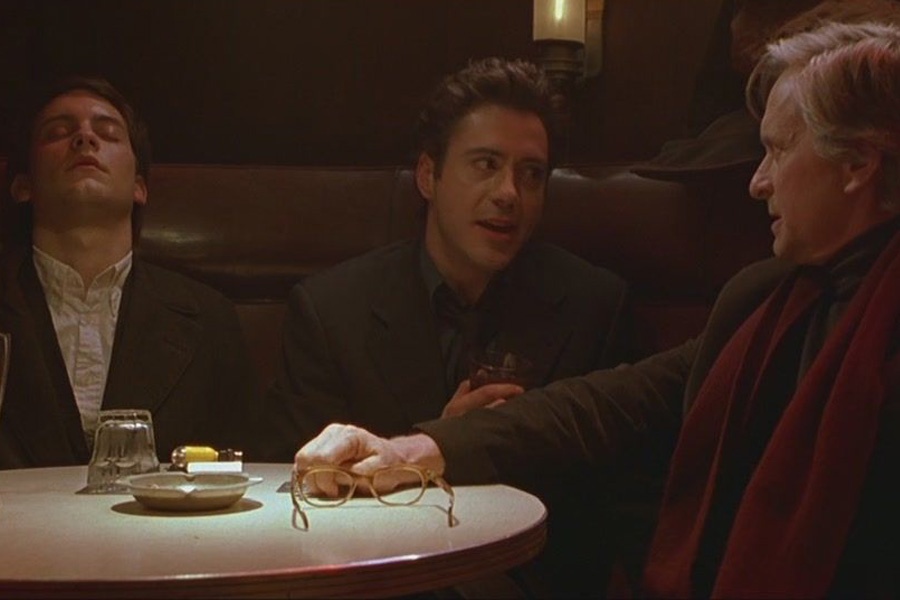 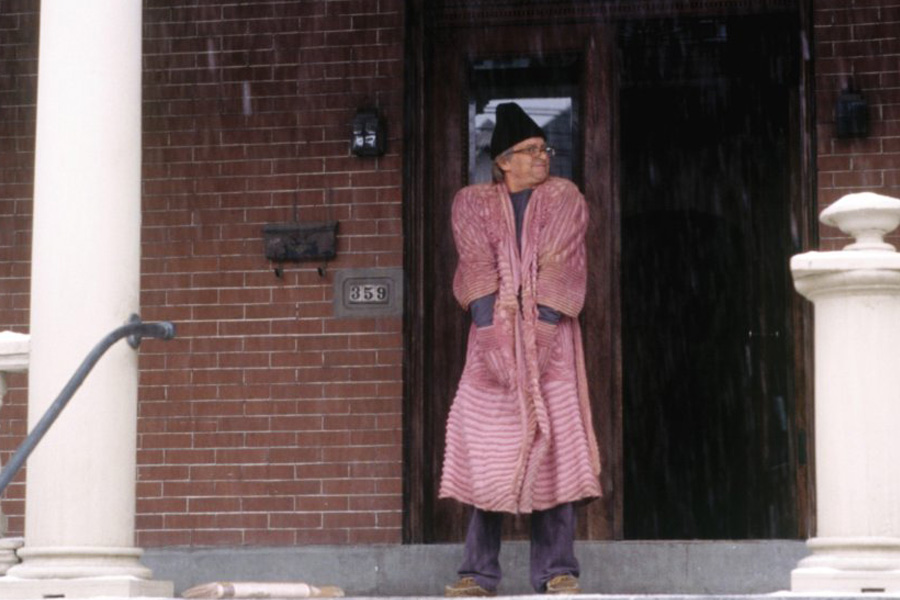 When I saw it for the first time, I didn’t want the world of the movie to end. I was just so upset when it ended – I wanted to keep existing inside of it.