In the Cinéma Club of… Justine Triet

Justine Triet is a French director who graduated from the Ecole supérieure nationale des Beaux-Arts. Her short film Two Ships won the UIP award (European Short Film) at the Berlinale in 2013. She was also nominated for Best First Feature at the Césars in 2014 for her brilliant debut Age of Panic. Triet’s second feature Victoria was released in French theaters in September 2016, after an acclaimed world premiere at the Cannes Film Festival Critics’ Week.

She sent us five films she loves and recommends from the editing room. 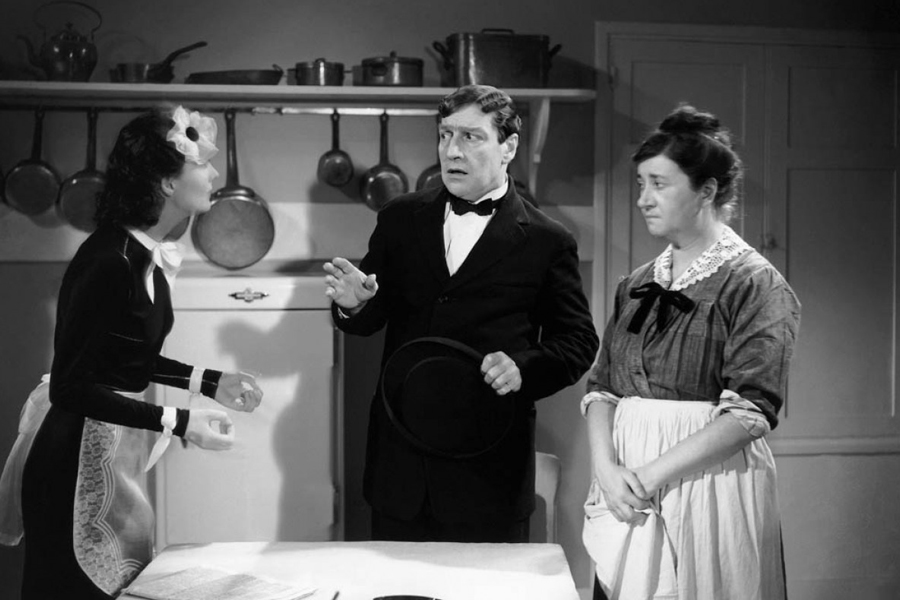 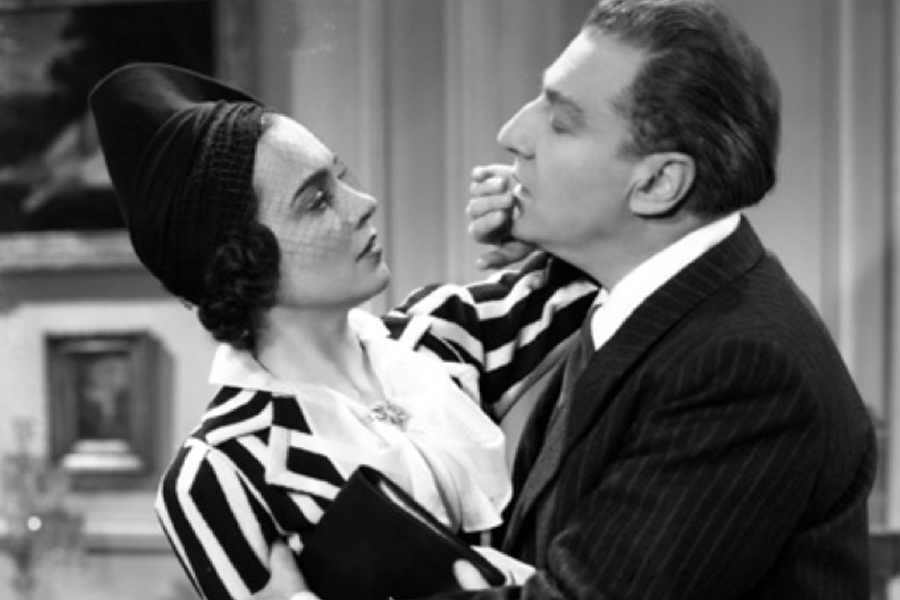 You also have to watch My Father Was Right. I discovered all of his movies not so long ago. 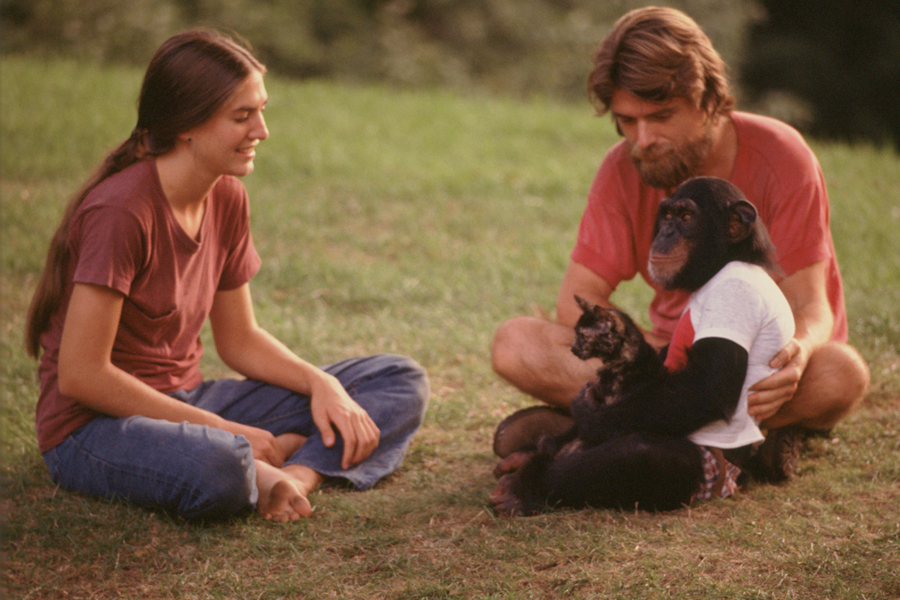 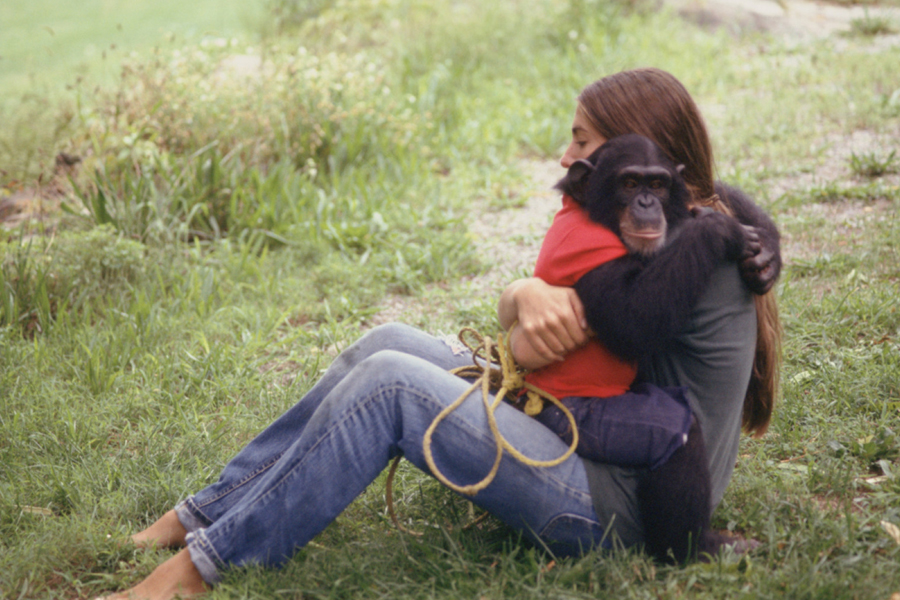 An incredible film on the experience a man has made with a chimpanzee. 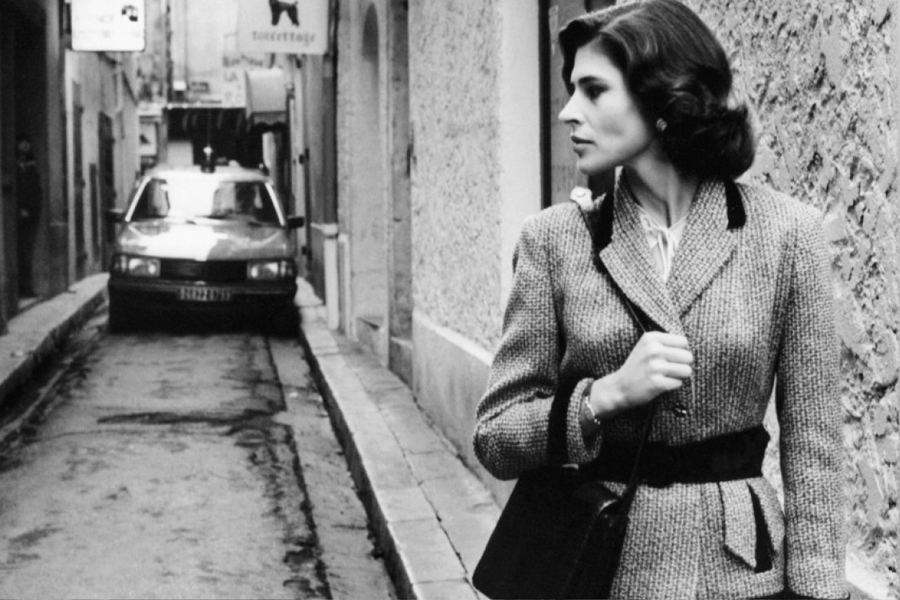 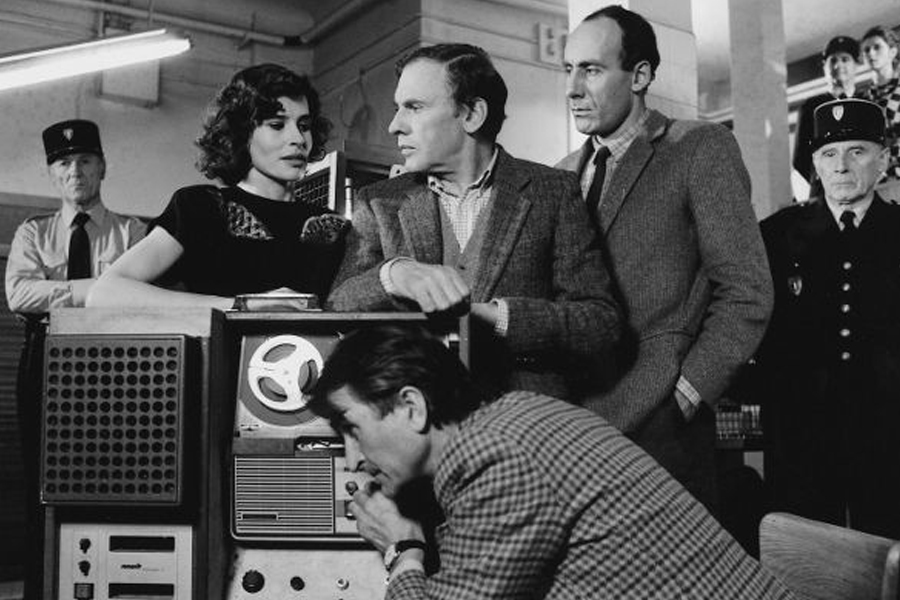 The only film by Truffaut that I like. But this one I love! 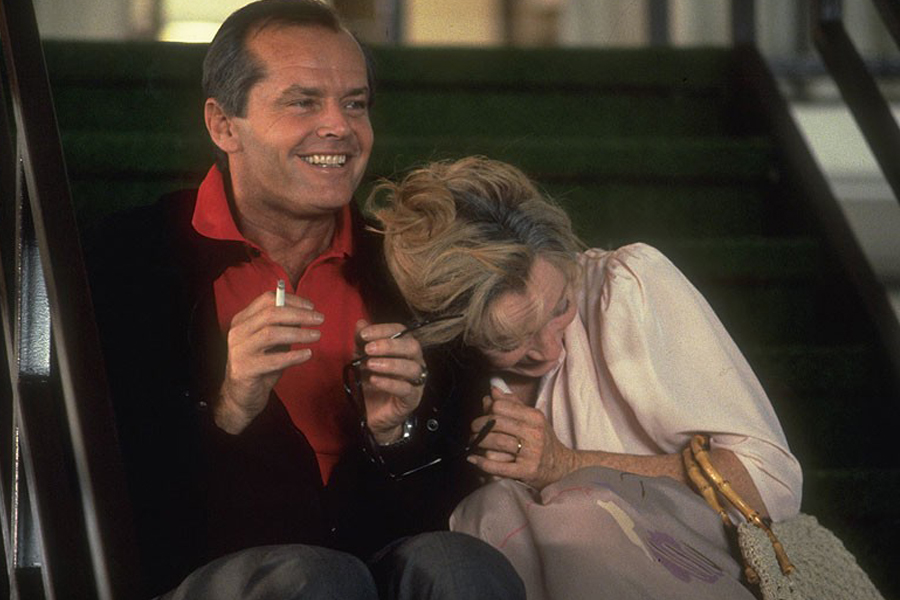 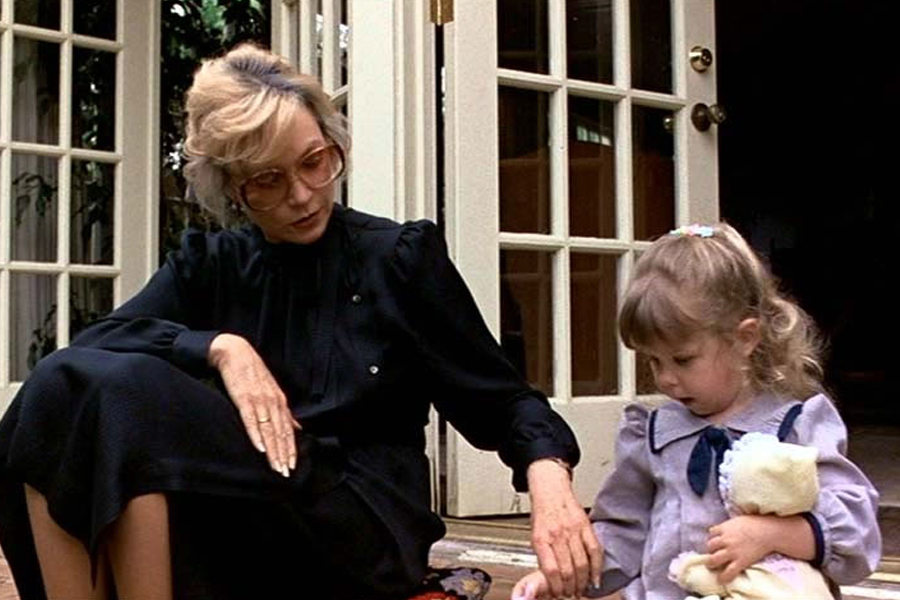 I love the movies of James L. Brooks because he risks showing cruel characters, capable of horrible things, while making them worthy of our sympathy. 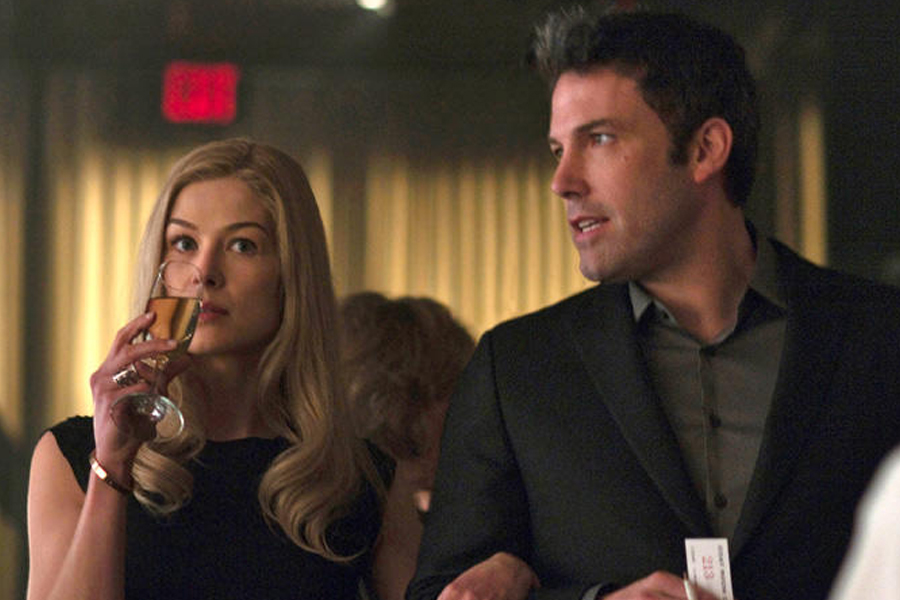 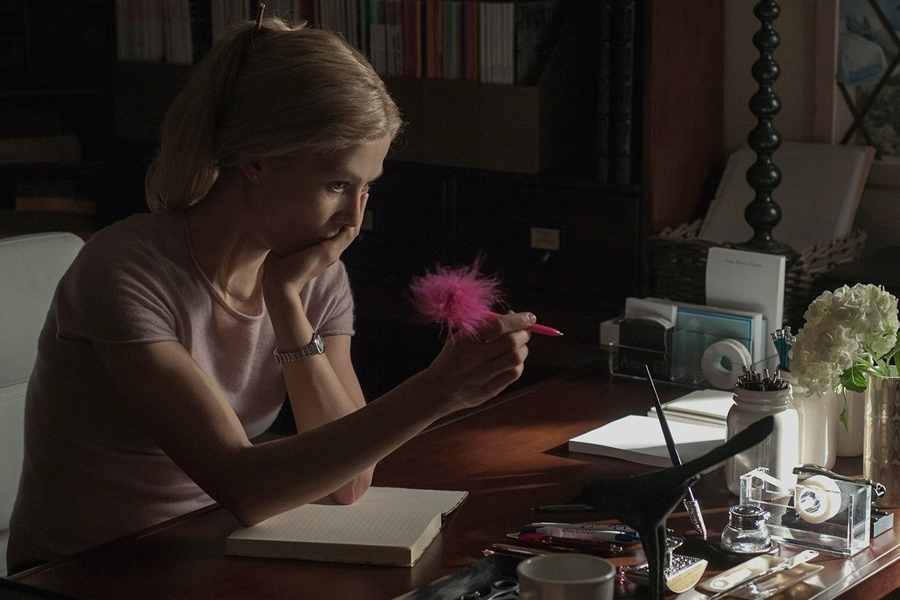 The best film I've seen in theaters in the past two years.