IN THE CINÉMA CLUB OF…
KIM GORDON

As the bassist and co-founder of Sonic Youth, Kim Gordon is a defining musician of the post-punk era. In addition to her other bands—notably the noise duo Body/Head and alt-supergroup Free Kitten—she’s an accomplished visual artist, showing at 303 Gallery in New York. In 2019 her solo show Lo-Fi Glamour exhibited at The Warhol Museum in and her series Lay Down Thy Limbs showed at the IMMA in Dublin. Gordon is also a writer, designer, and actor, appearing in films by Gus Van Sant, Todd Haynes, and Olivier Assayas. She released her first solo record in 2019, No Home Record, and a “personally curated scrapbook,” No Icon, in 2020.

Kim Gordon shared a list of five films she loves, all with indelibly atmospheric visuals, sounds, and performances. 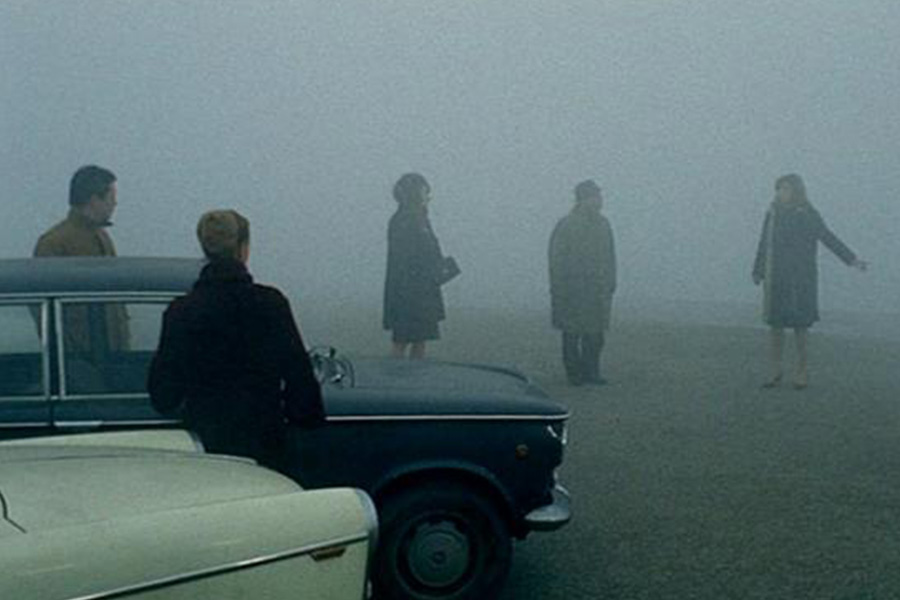 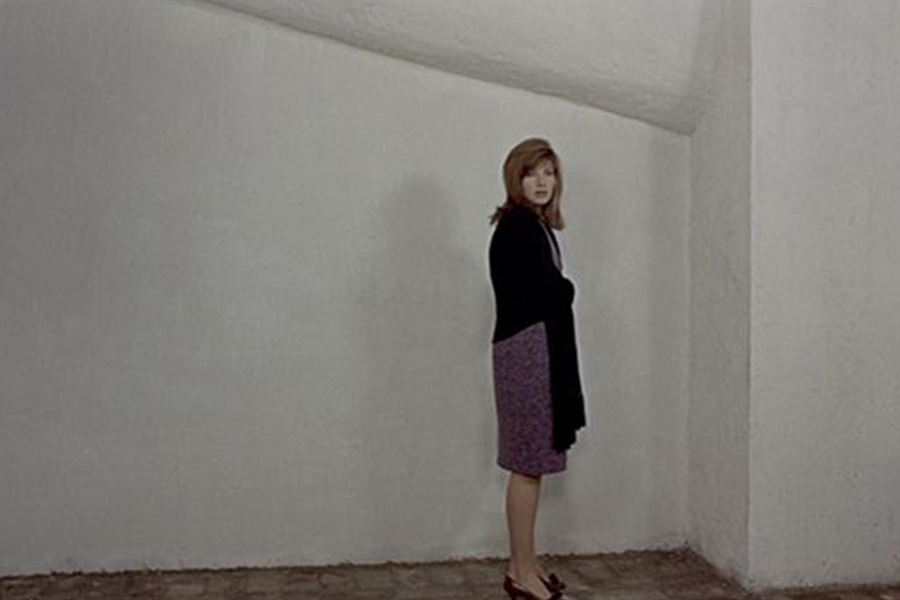 Just really an amazing piece of art. The shots, the sounds of the machines taking over the scenes… I especially loved the non sex scenes the way they were shot and a stylish Monica Vitti against a backdrop of industrial waste. 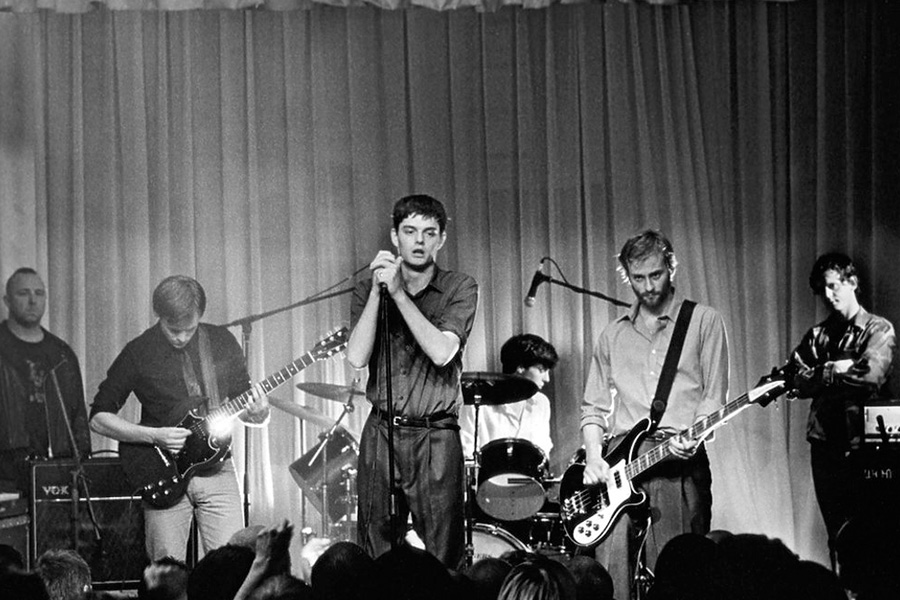 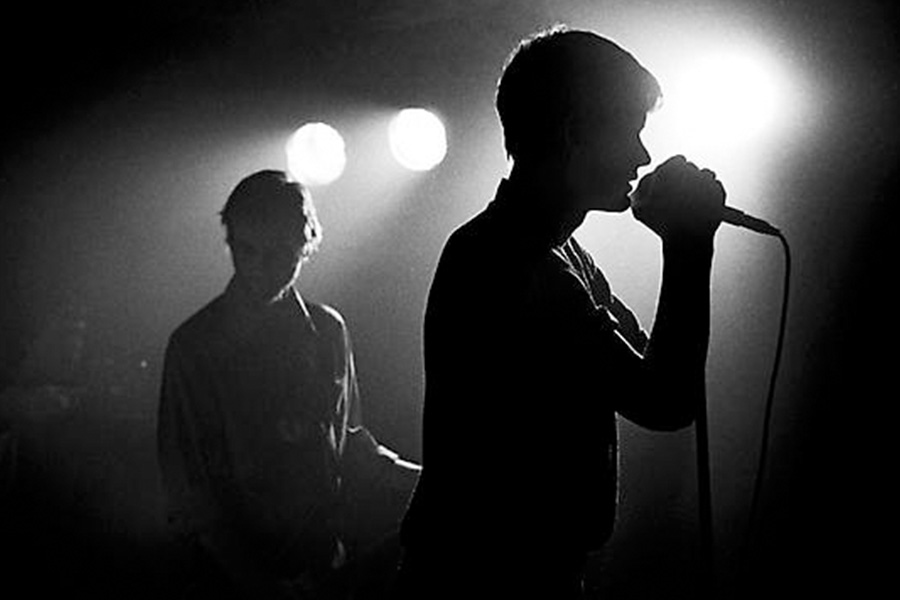 This movie has the most realistic depiction of playing music on stage before an audience for the first time. Amazing! 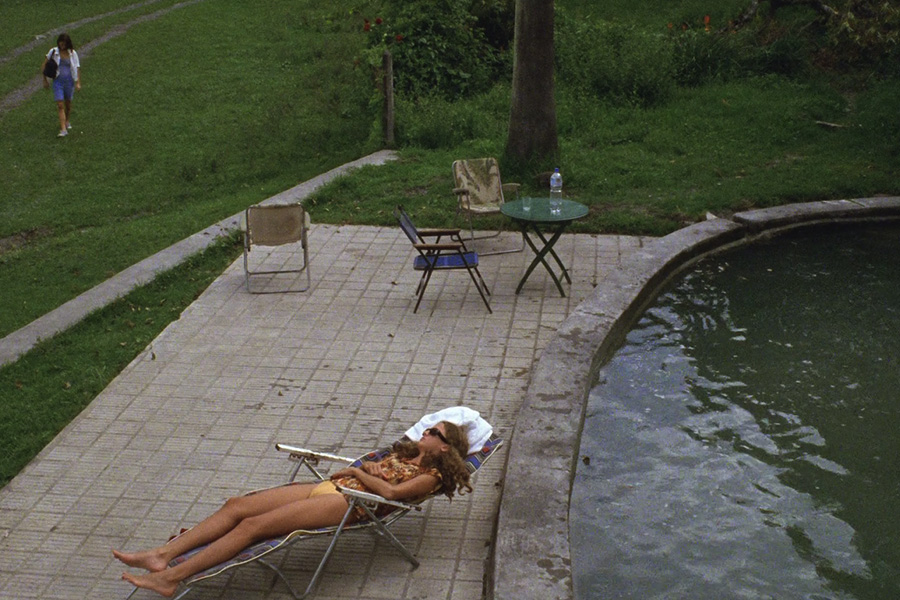 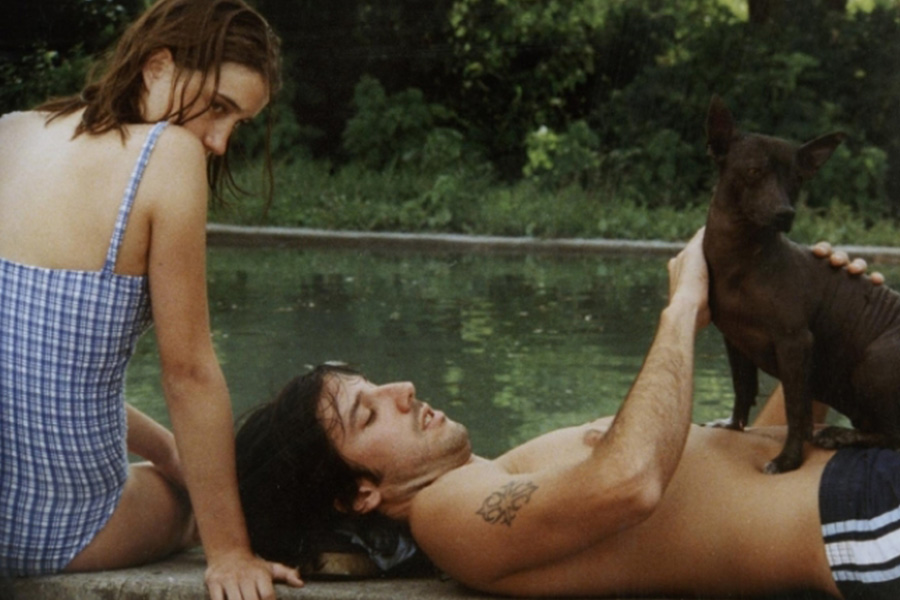 This film has so much going on, the class structure content, the suspense, the comedic moments, the shots. I was won over immediately from the opening of the pool scene and the sounds of metal chairs scraping along the concrete poolside. A sense of foreboding throughout. 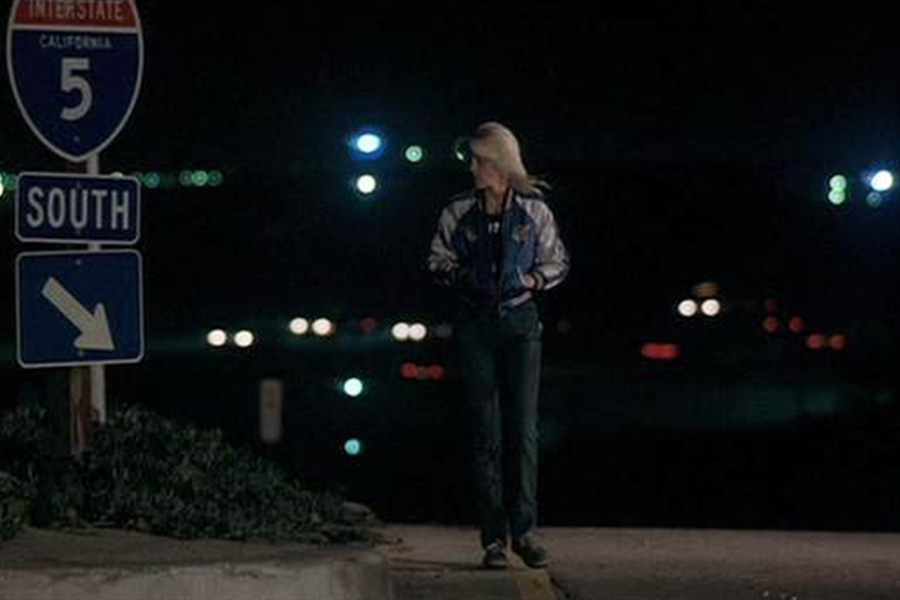 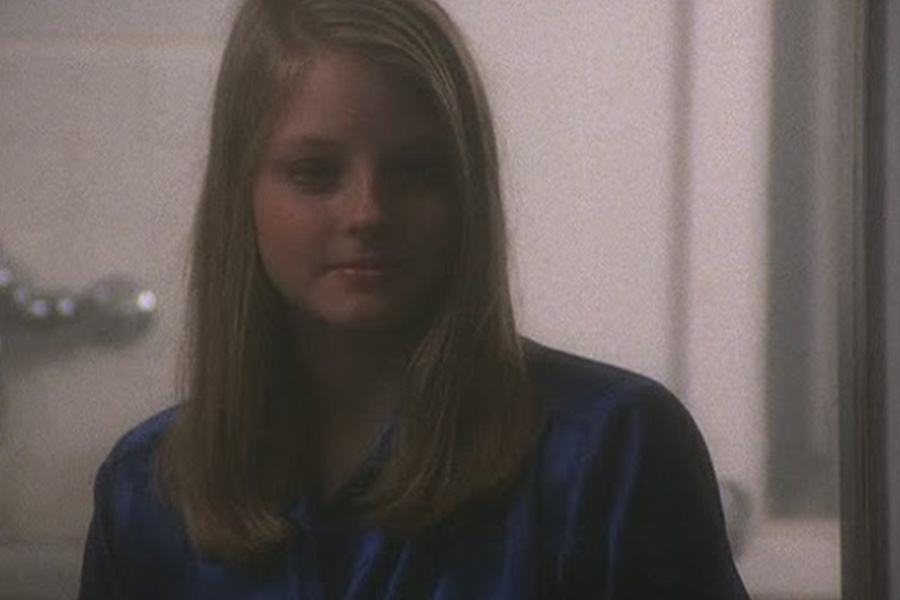 Such a great capture of 1980 LA. I’m a sucker for a good dark teen movie and this delivers. 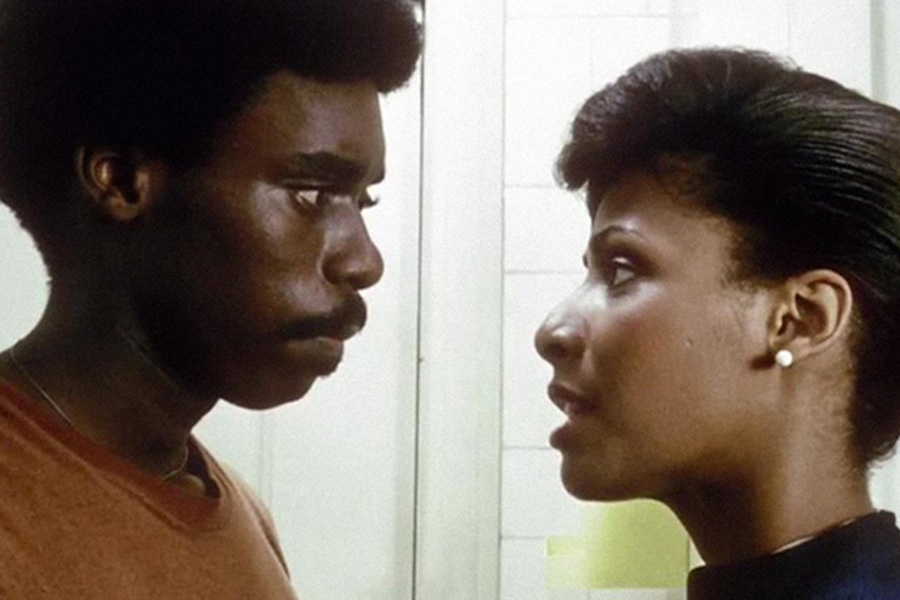 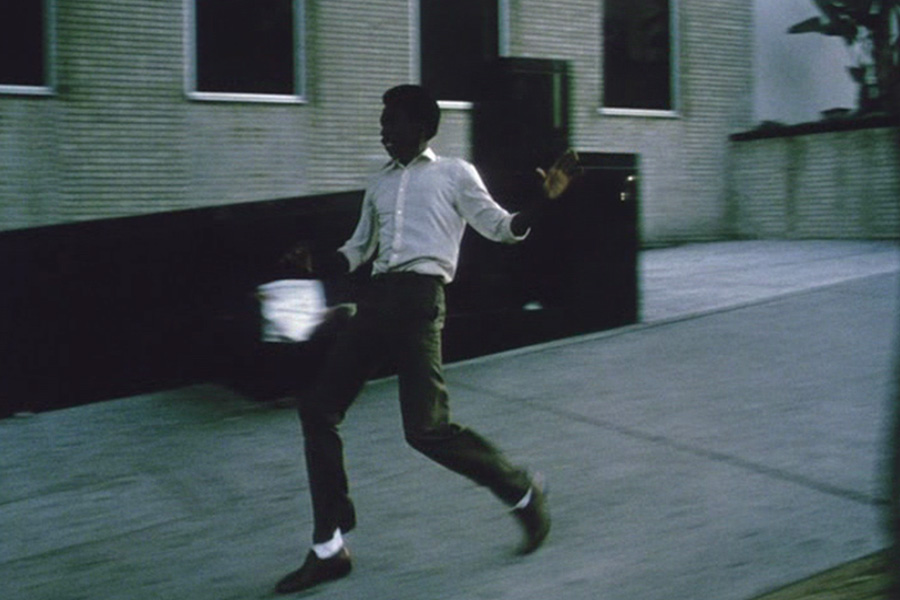 Such beautiful natural story telling! Incredible acting, all made to look so simple but says so much.