IN THE CINÉMA CLUB OF…
KIYOSHI KUROSAWA

Kiyoshi Kurosawa has left an indelible mark on Japanese cinema, from his innovative, genre-hopping beginnings to his defining turn-of-the-millennium contributions to the J-horror wave and recent globetrotting explorations of romantic love and identity. Among his most well-known films are Cure (1997), Pulse (2001), Tokyo Sonata (2008) and Before We Vanish (2017). His most recent work Wife of a Spy (2020) is a WWII espionage drama that won the Silver Lion at Venice and was co-written by previous Kurosawa student Ryusuke Hamaguchi.

On the occasion of KimStim Films’ U.S. release of To the Ends of the Earth (2019), his spellbinding, New York Film Festival-selected story of a Japanese TV crew in Uzbekistan, Kurosawa has shared with us a list of films he loves. 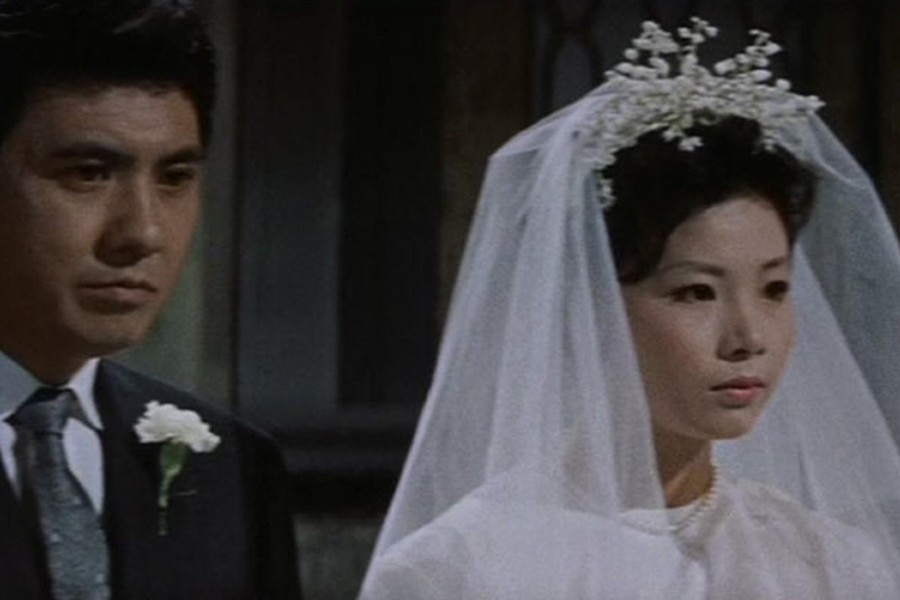 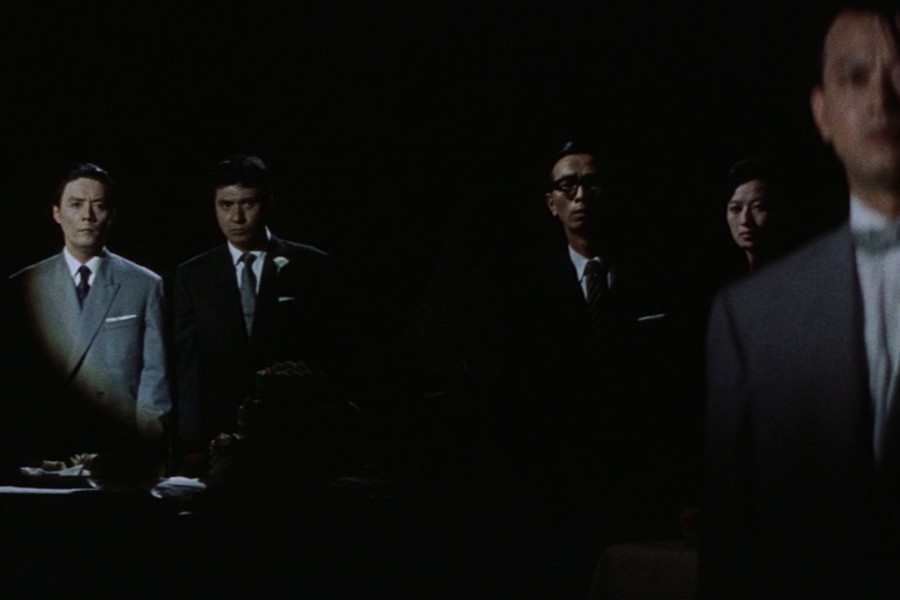 The story is radical and full of political ideas, but before you know it, you have the pleasure of anticipating that you are going to touch the nature of cinema. It’s a unique film in which the incredible visuals and the power of the actors confront the story and ideology, drawing the audience into indescribable euphoria. 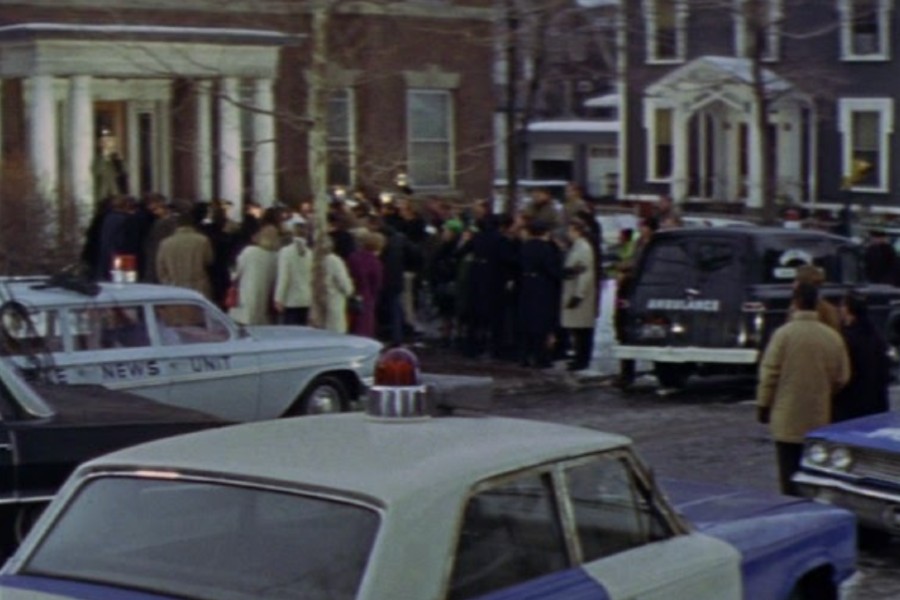 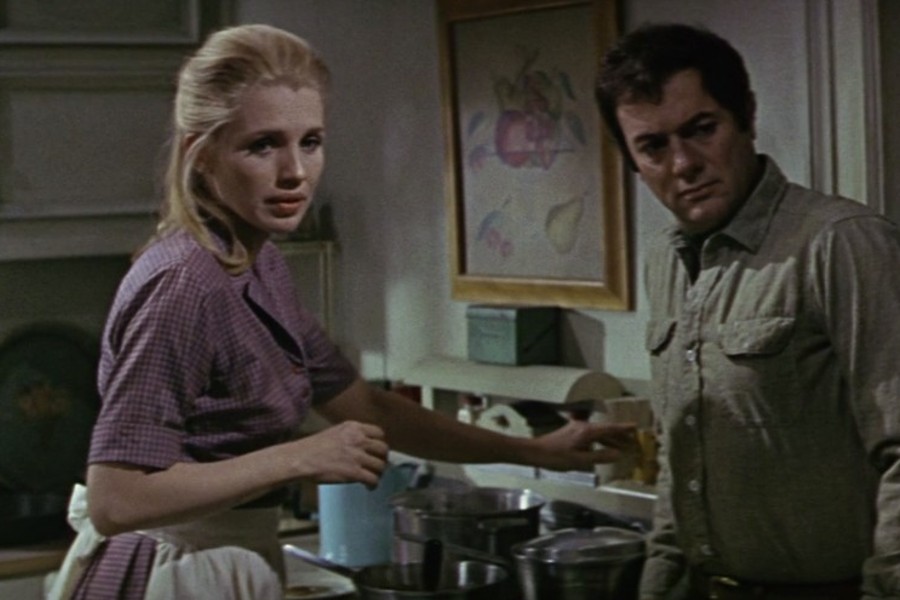 There is no other work that so vividly shows how accurate cinematic expression is. Maybe it has something to do with how fast it moves. I learned a lot from this film. But I think this can only be done by a genius. 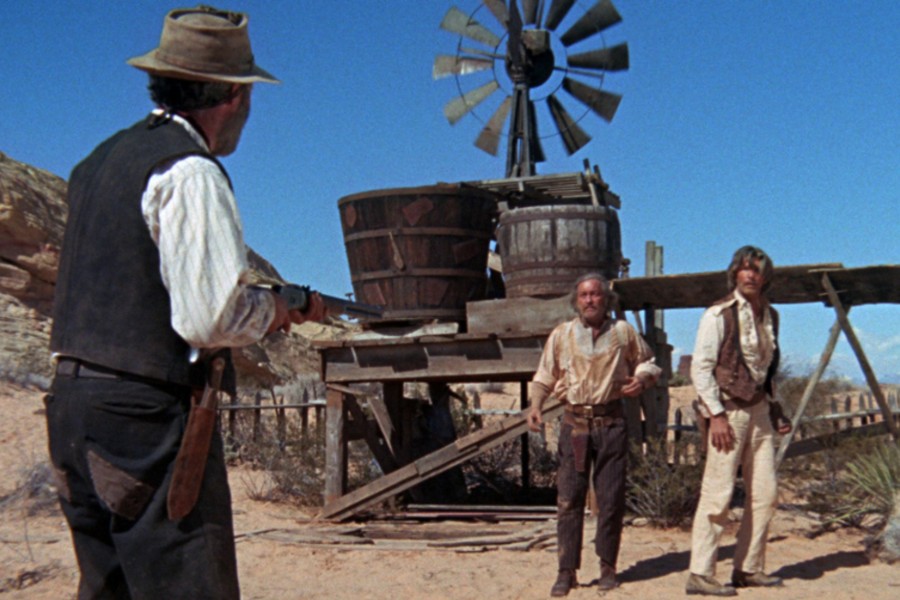 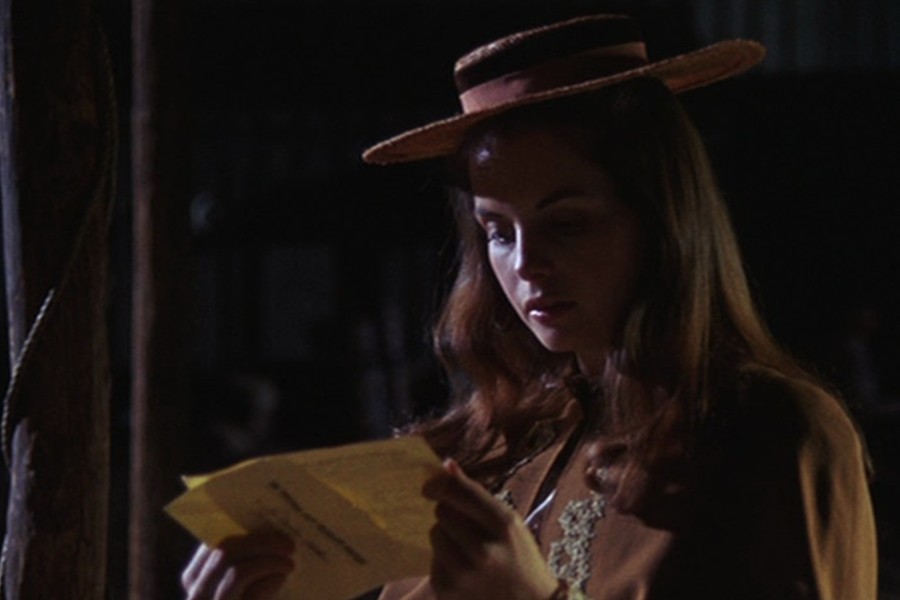 As I’m watching it, each scene turns into a memory. Movies are fresh realities that happen in front of us, but at the same time can be a kind of nostalgia. I realized that from this work. 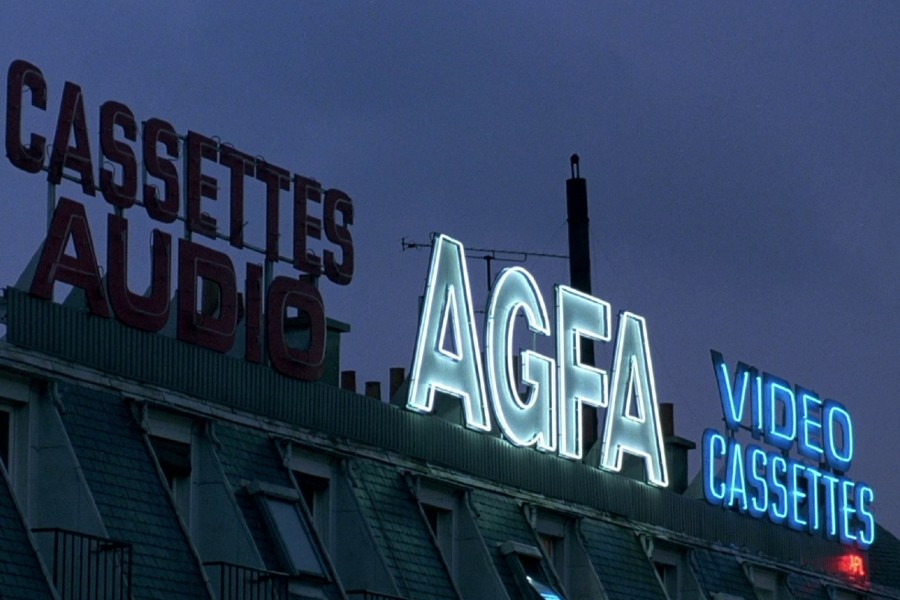 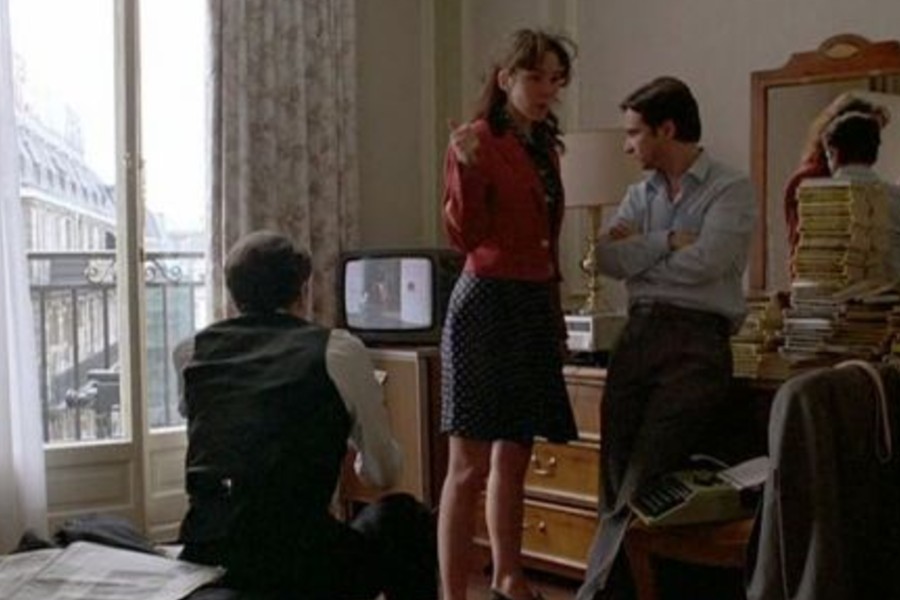 The relationship between the story and the image can be handled in any particular way. However, depending on how it is handled it can be easily understood or difficult to grasp, and even be shaped into something that has never been experienced before. The possibilities of cinema are exactly there. When you see this film, you will understand. 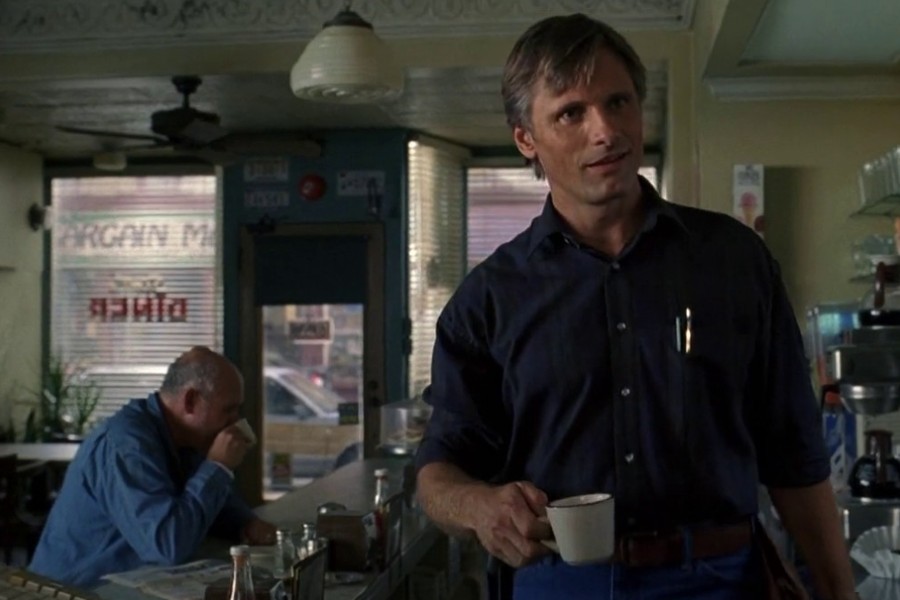 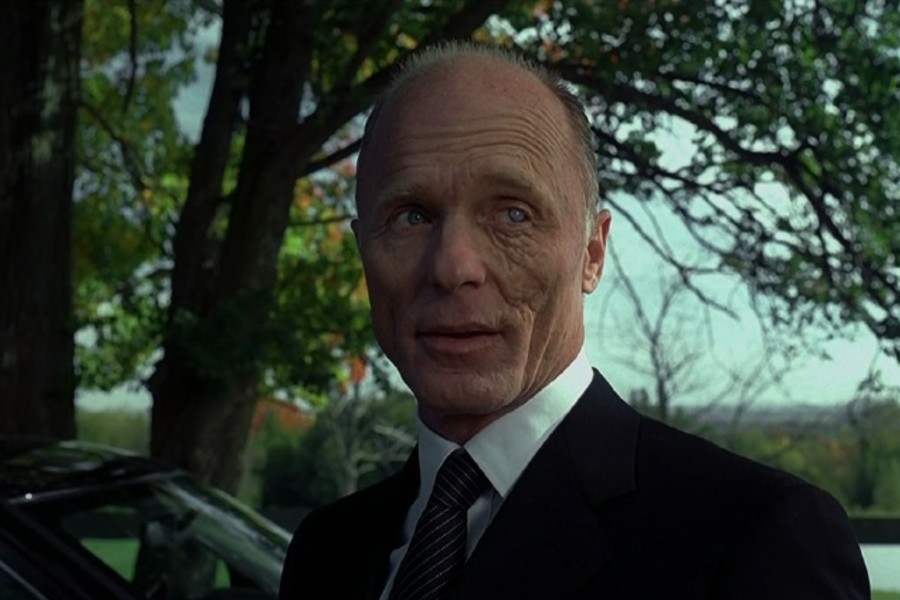 This auteur’s long-standing goal to achieve both clear-cut entertainment and detailed modernism finally reached its highest point here. A work that clearly shows the direction in which movies from the 21st century onward should go, and a perfect example of a modern film.