In the Cinéma Club of… Léa Seydoux

The name Seydoux has always been synonymous with cinema, but especially after Léa came into the picture. She started her career in front of French auteurs’ cameras, with small roles in the films of Bertrand Bonello and Catherine Breillat. In 2010, Christophe Honoré chose her to star as The Beautiful Person, and Rebecca Zlotowski made her the lead of Dear Prudence. Seydoux quickly became a movie star both in France and internationally; in addition to roles in Woody Allen’s Midnight in Paris (2011), Brad Bird’s Mission: Impossible – Ghost Protocol (2011) and Sam Mendes’ James Bond Spectre (2015), she also stars in Yorgos Lanthimos’ The Lobster (2015) and two films by Benoît Jacquot (Farewell, My Queen; Diary of a Chambermaid). In 2012, Léa Seydoux was honored with the Palme d’Or for her role in Blue Is the Warmest Color, along with her co-star Adèle Exarchopoulos and director Abdellatif Kechiche.

Léa Seydoux shares with us five films she loves. 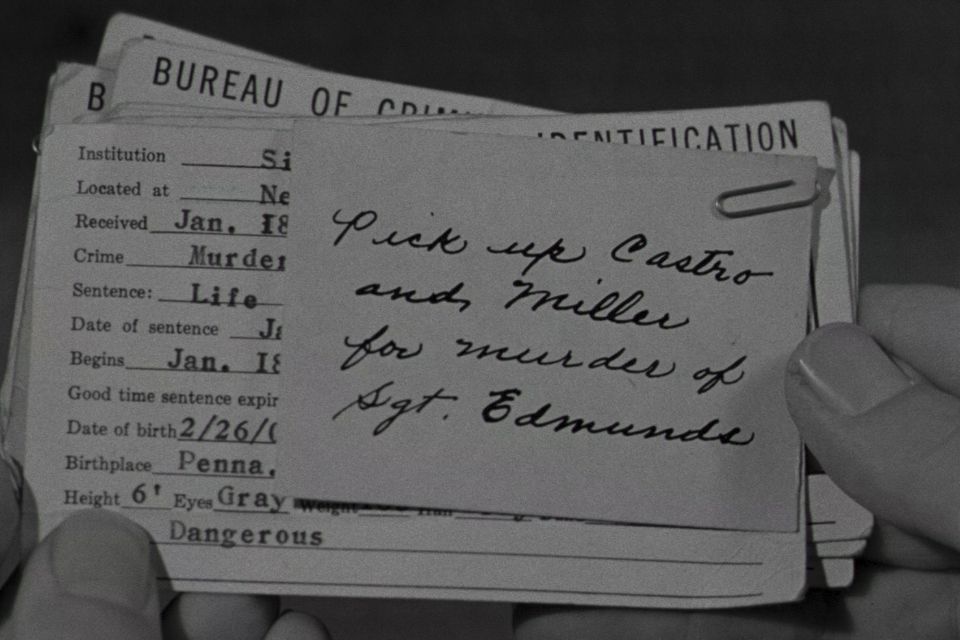 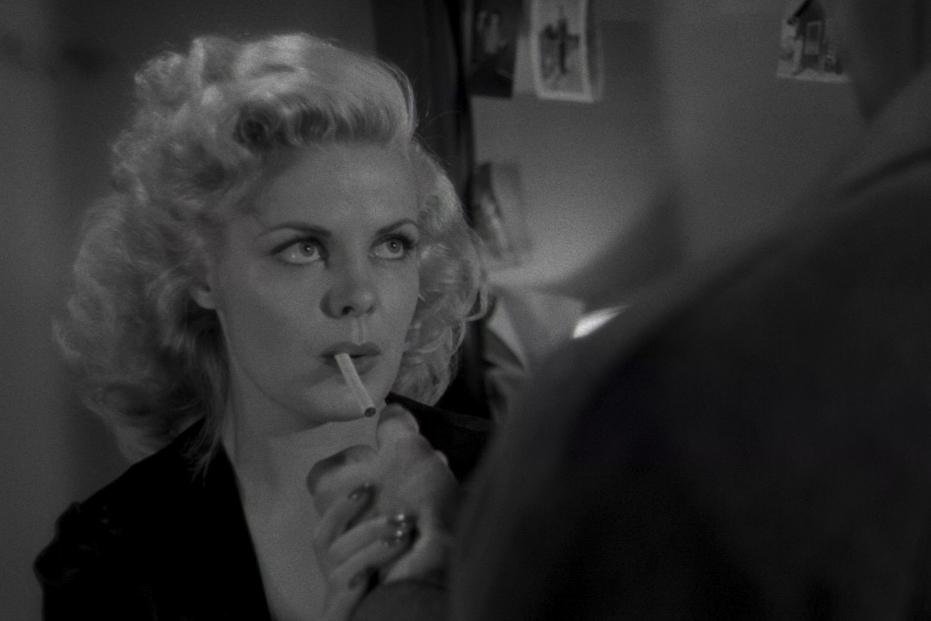 It's my favorite film by Ray for its moral view – how to do things following your heart. 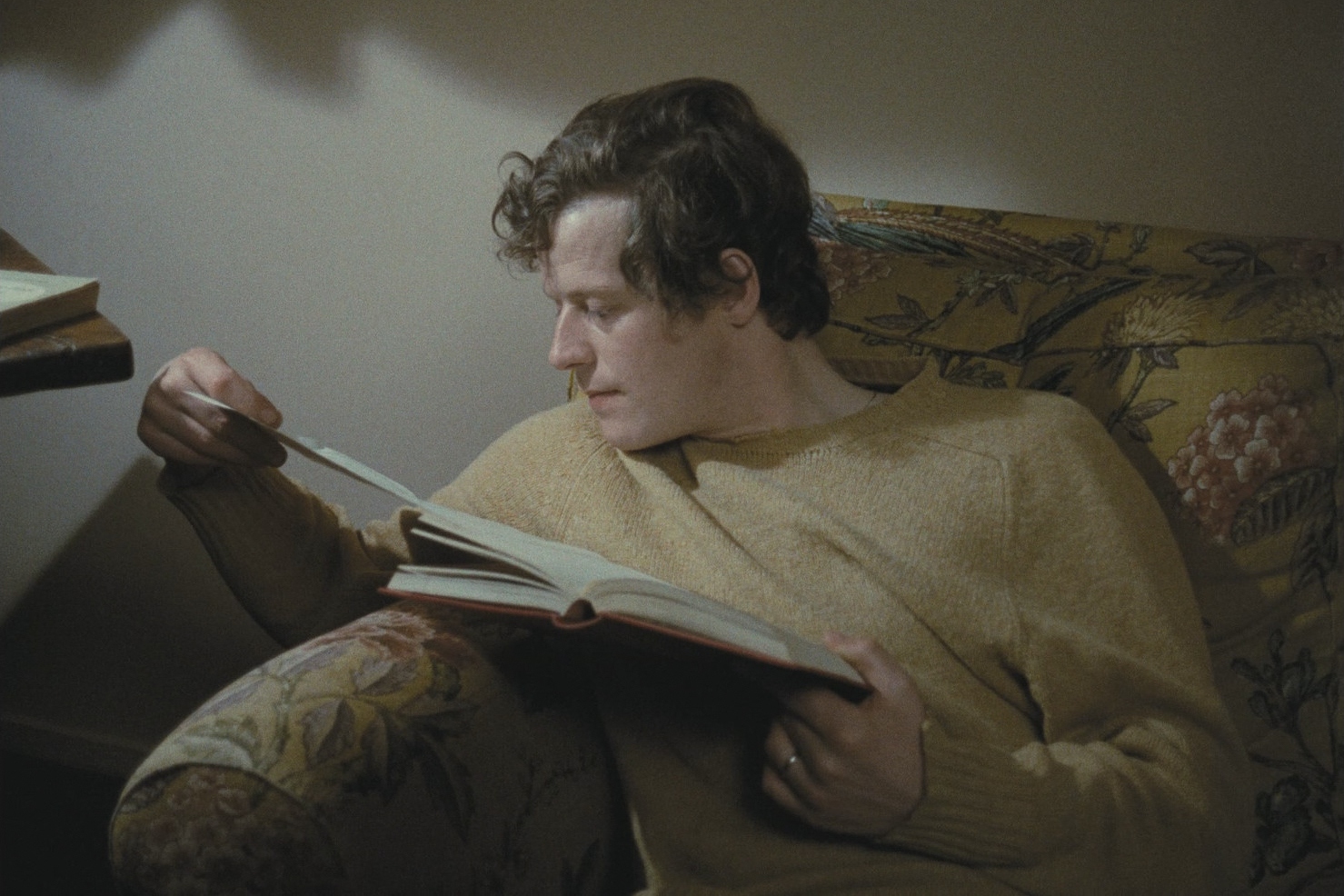 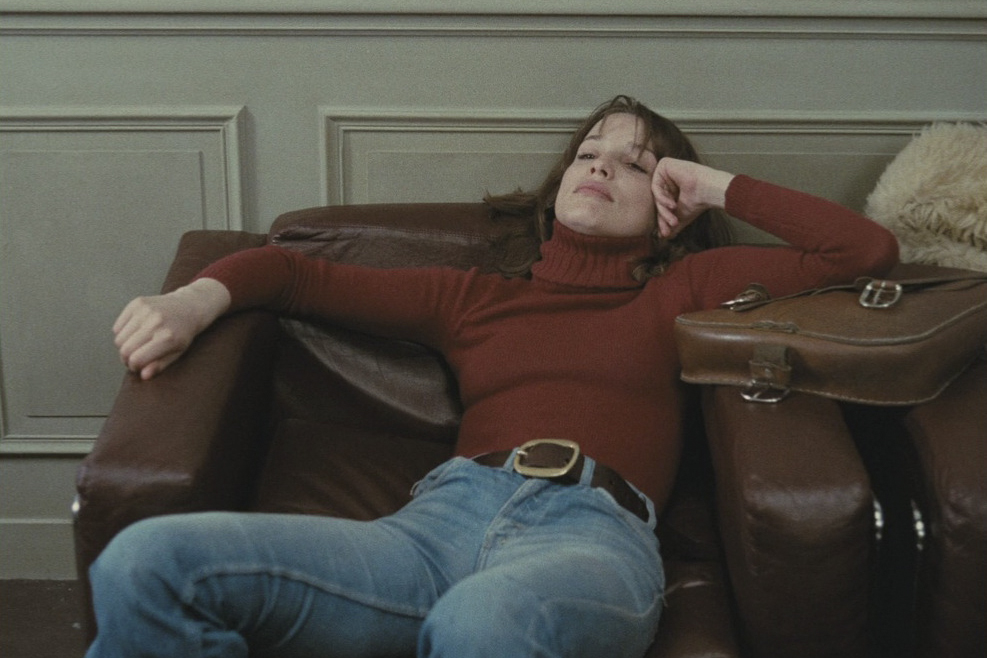 LOVE IN THE AFTERNOON, Éric Rohmer, 1972 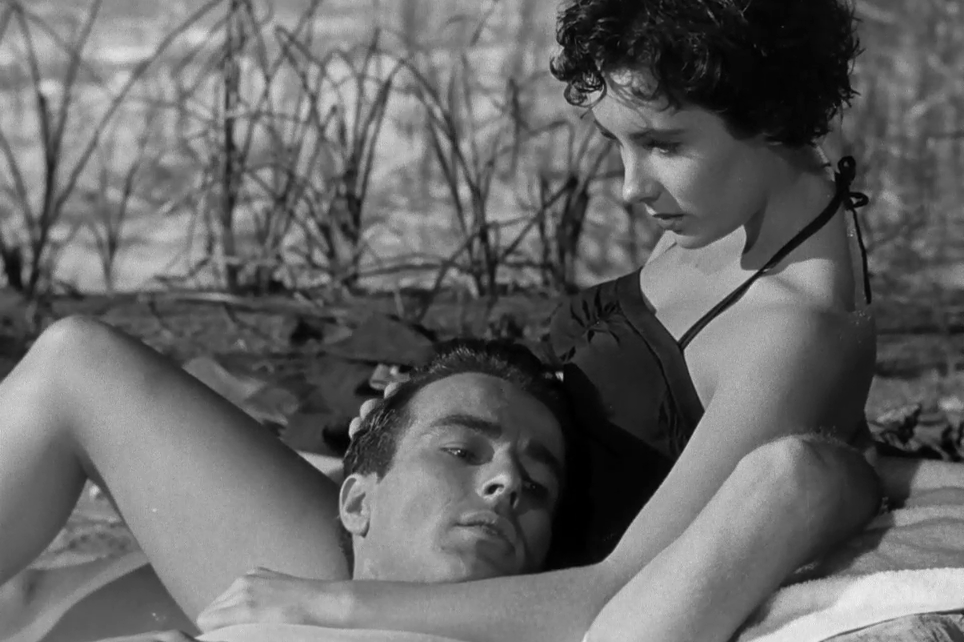 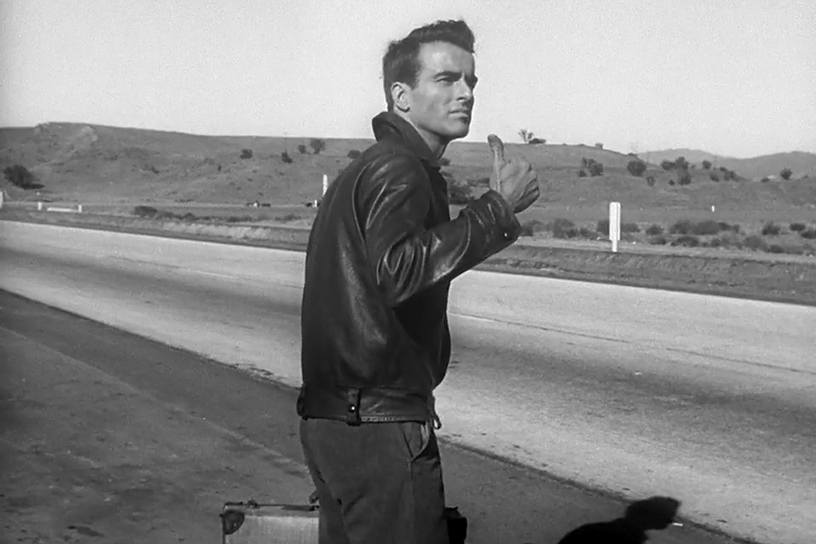 With Stevens it’s always an adventure! You have the impression that the film was shot very quickly as the passions in the film are so electric and dazzling. 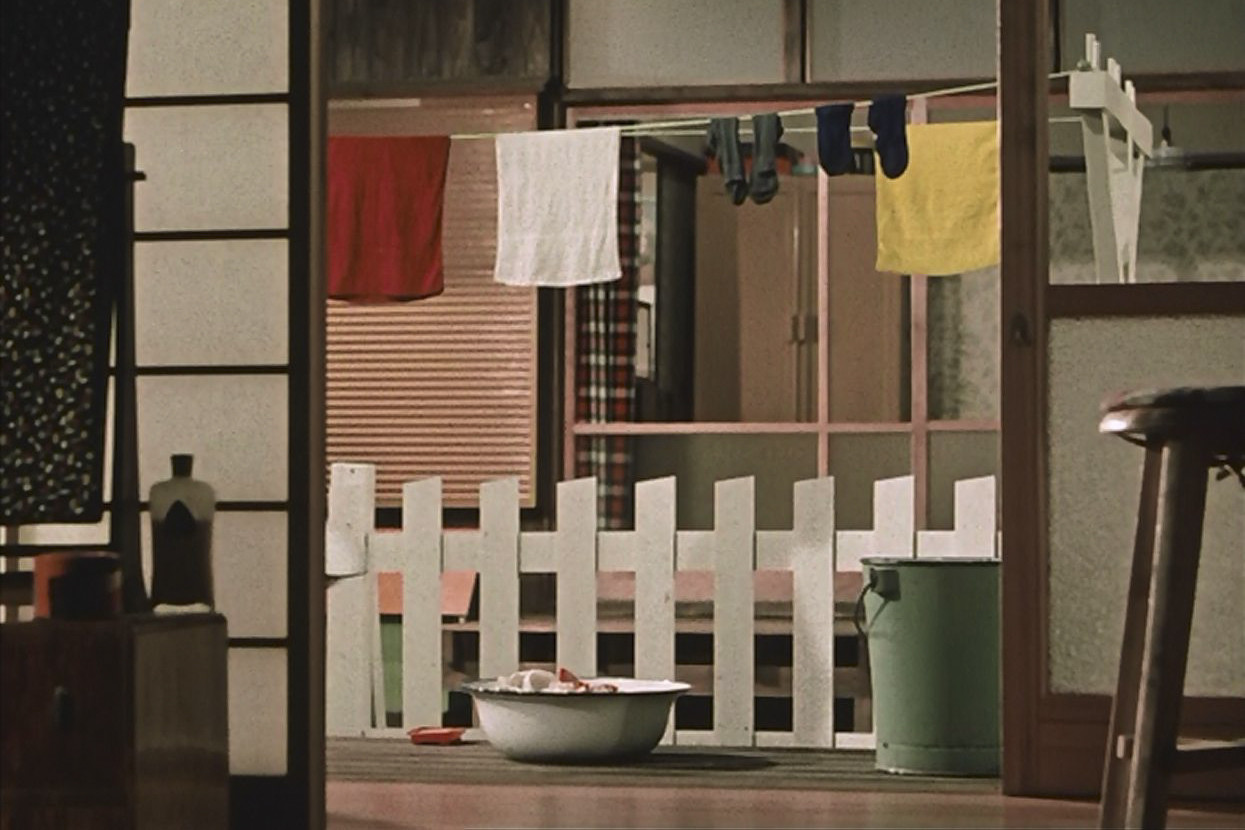 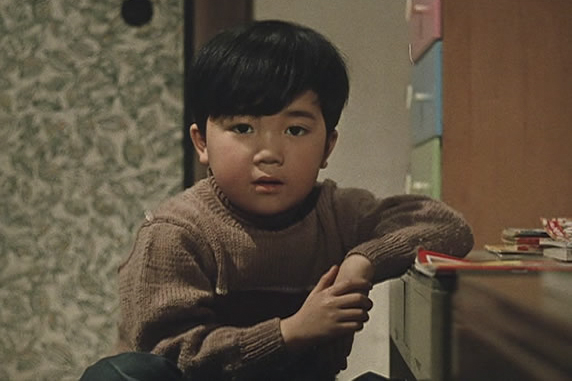 Ozu is a great, radical stylist. He paints his characters as if they're in a Japanese print. And with an incredible tenderness. 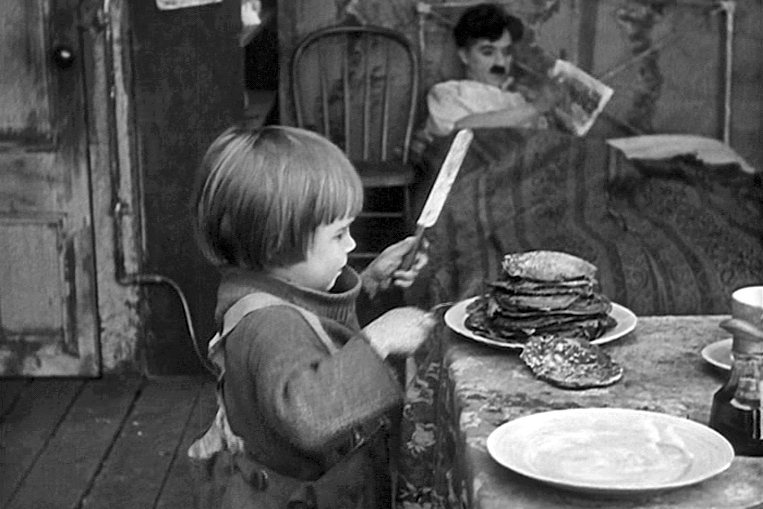 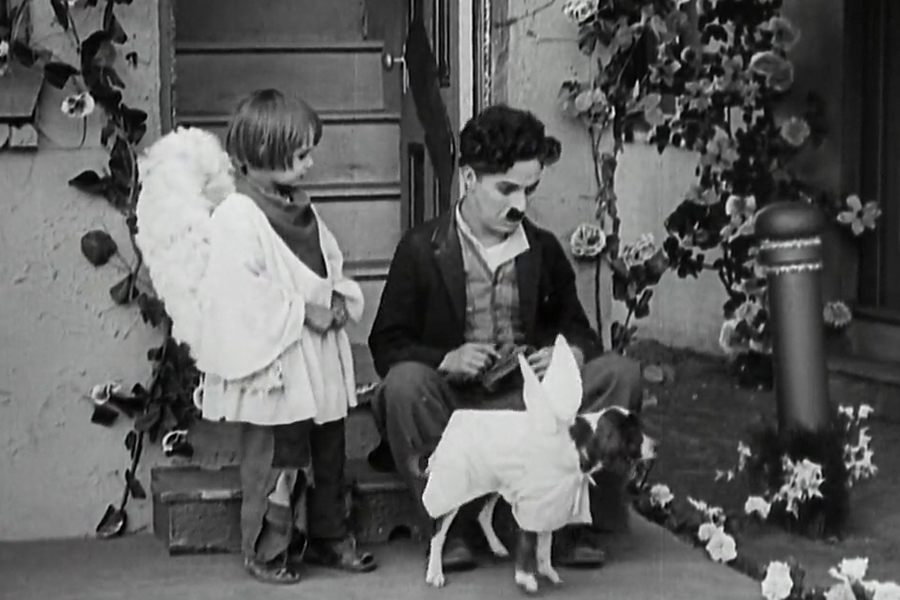