In the Cinéma Club of… Louis Garrel

Louis Garrel is one of France’s most beloved film and theater actors. He has directed three shorts, and his first feature directorial debut Two Friends – which stars himself, Golshifteh Farahani and Vincent Macaigne – was released in the fall of 2015 to a warm reception from both critics and audiences. Garrel began acting at a very young age, born with deep roots in cinema – his father is the great French director Philippe Garrel and his grandfather was the famous actor Maurice Garrel. His filmography as an actor includes roles in Bertolucci’s The Dreamers (2006), in six of his father’s films (including Regular Lovers and Jealousy) and in Christophe Honoré’s films (Dans Paris, La Belle personne). Garrel also acted in three plays directed by the late, great Luc Bondy.

Louis Garrel shares with us five films he loves. 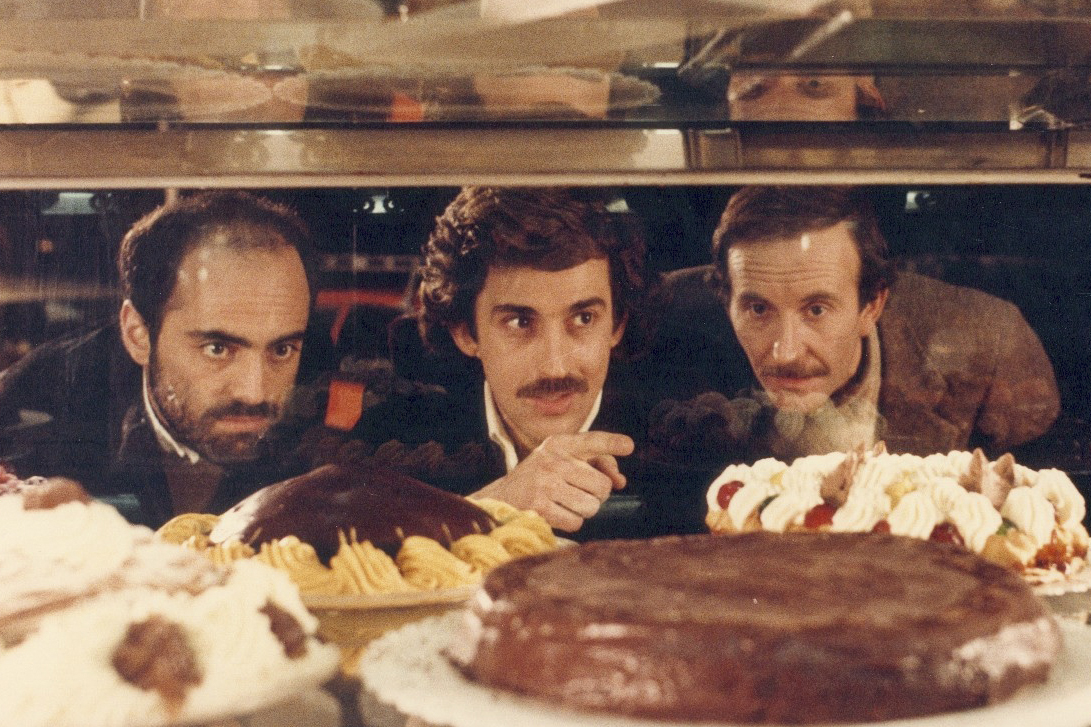 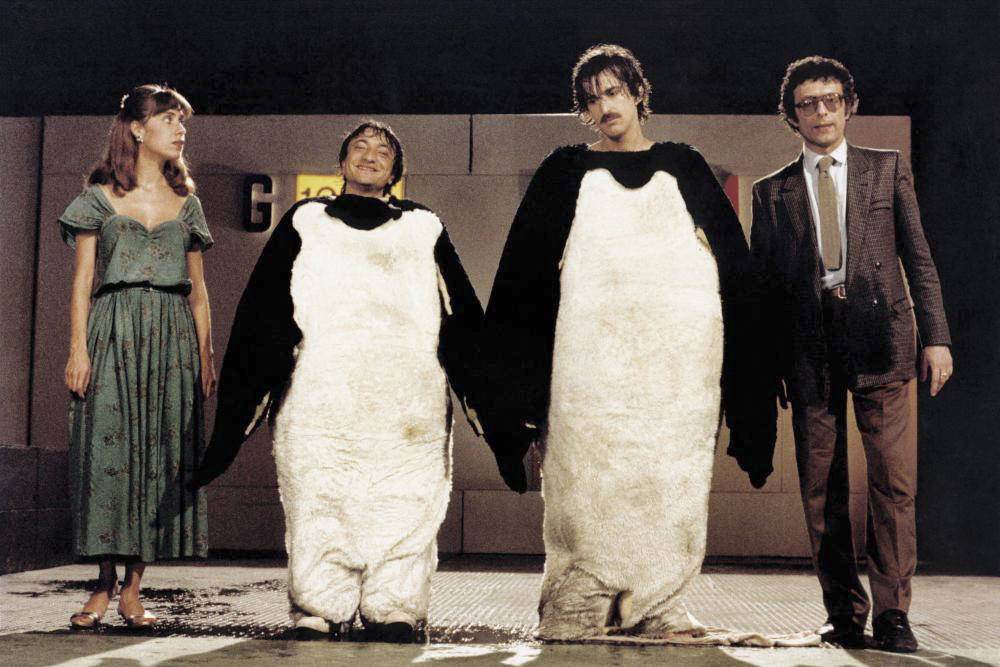 The burlesque aggressiveness of Nanni Moretti. Against himself, his country, the film audience, the television audience. And it's all so funny. 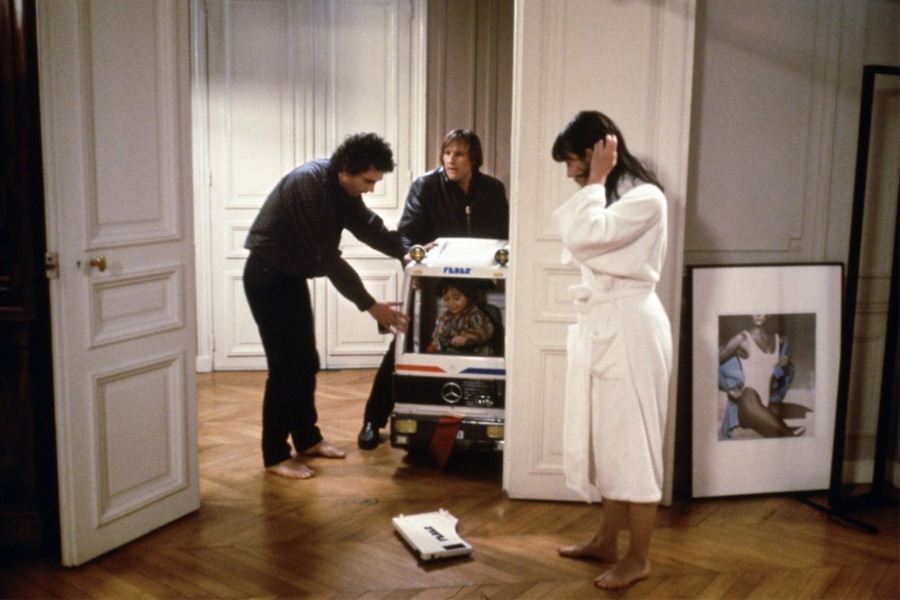 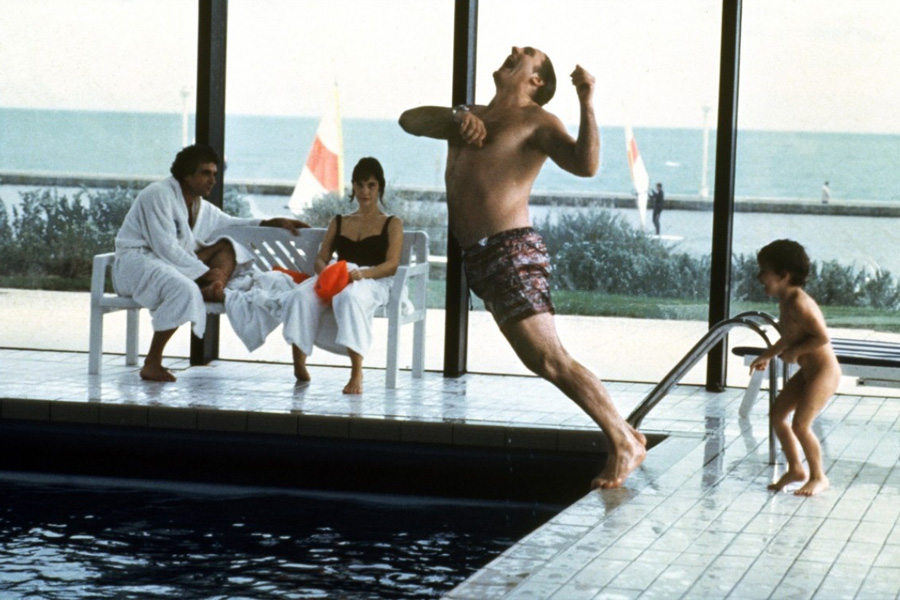 What inspired the film's story? The life of Maurice Pialat? The life of Gérard Depardieu? The film shows a boy having fun while his parents are separating but still loving each other. Depardieu frequently looks almost directly to camera, and it's beautiful. He seems to be having fun like a teenager. 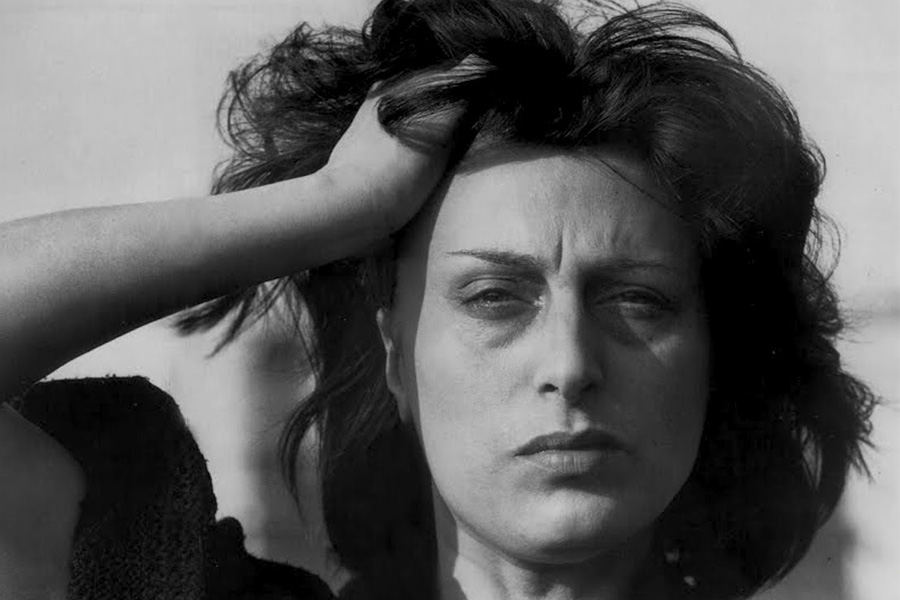 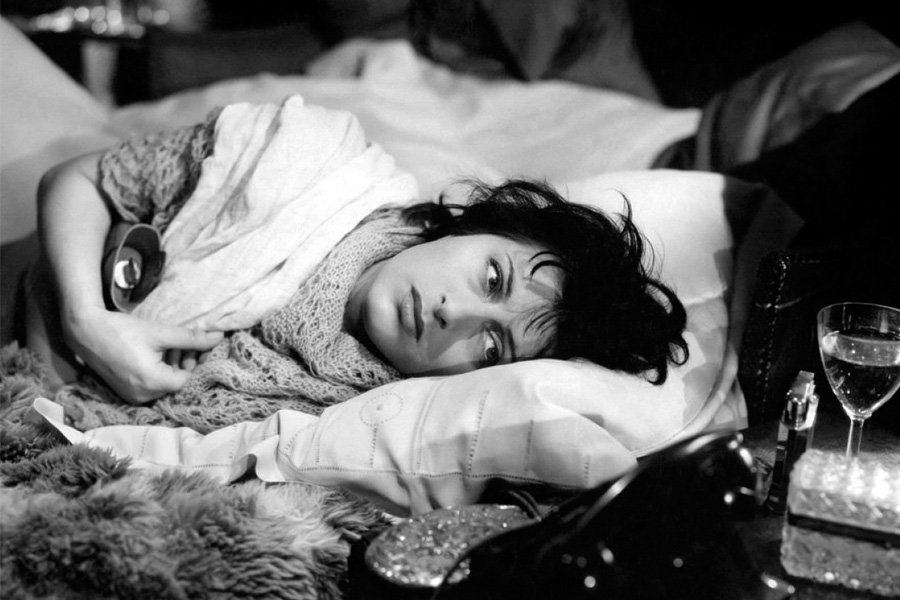 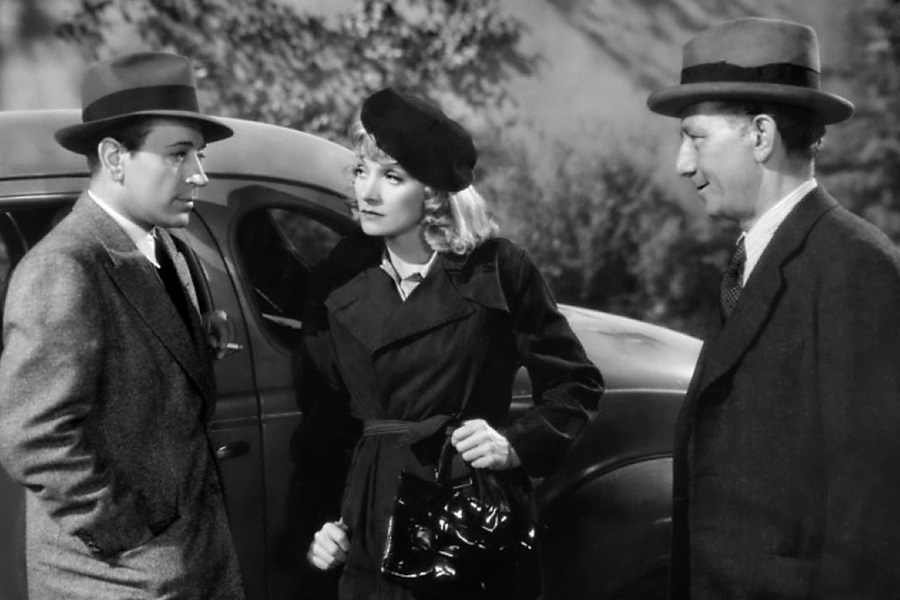 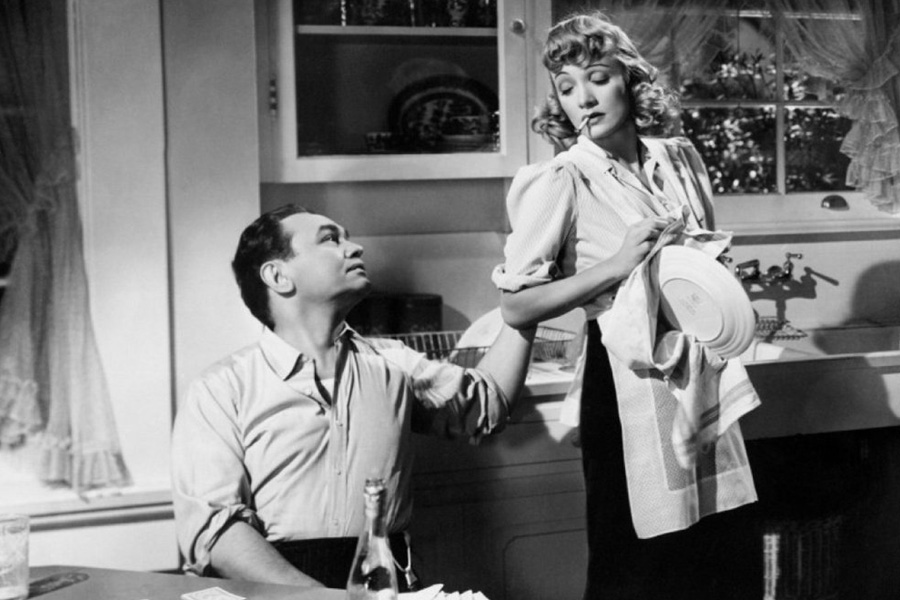 Edward G. Robinson and George Raft are inseparable friends who fall in love with Marlene Dietrich. A perfect script and wonderful performances. At night, the men repair electric wires and Marlene plays the hostess in dark bars. A brilliant love triangle. 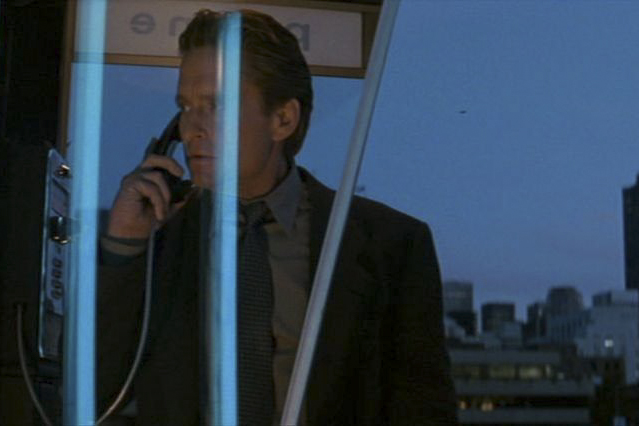 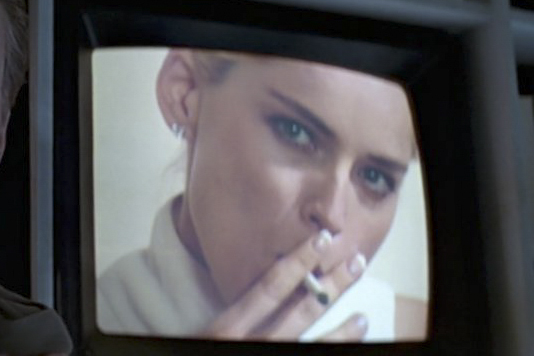