In the Cinéma Club of… Luca Guadagnino

The Italian director Luca Guadagnino has risen to prominence as one of the most compelling filmmakers working today. His previous films include I Am Love (2009) and A Bigger Splash (2015), which both premiered at the Venice Film Festival and starred Tilda Swinton, among other great actors. He has also directed documentaries, including Bertolucci on Bertolucci (2013). Guadagnino’s new feature Call Me by Your Name, about the growing passions between two young men during a summer in Italy, is one of our favorite films this year. Since its premiere in Sundance earlier this year, the film has gone on to achieve universal acclaim. Guadagnino recently finished shooting his take on Dario Argento’s Suspiria (1977), starring Chloë Grace Moretz, Dakota Johnson and Tilda Swinton.

Luca Guadagnino shared with us five films he loves. 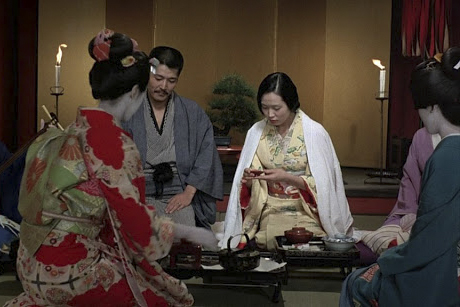 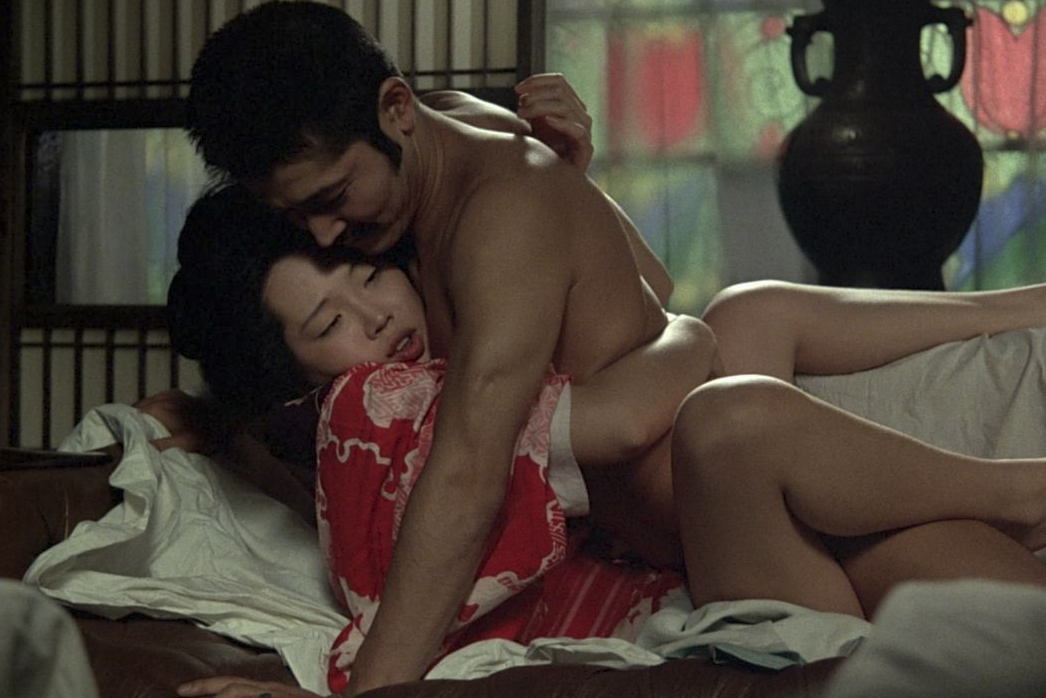 IN THE REALM OF THE SENSES, Nagisa Oshima, 1976

Relentless destruction of the Japanese patriarchate. 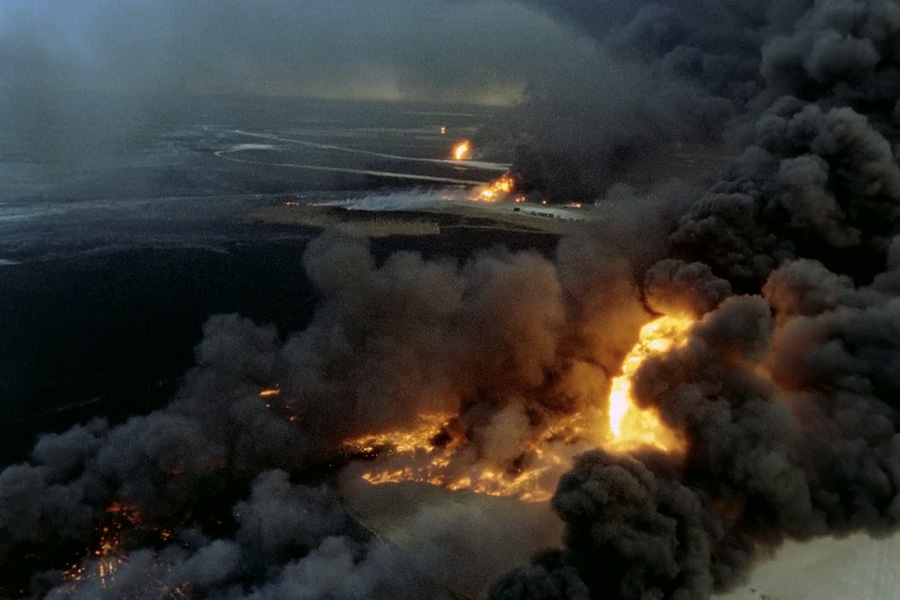 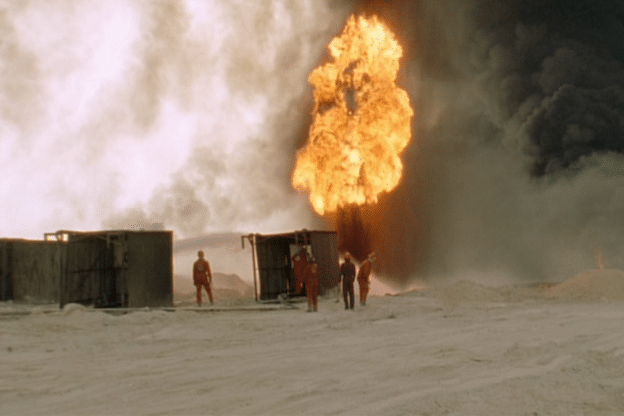 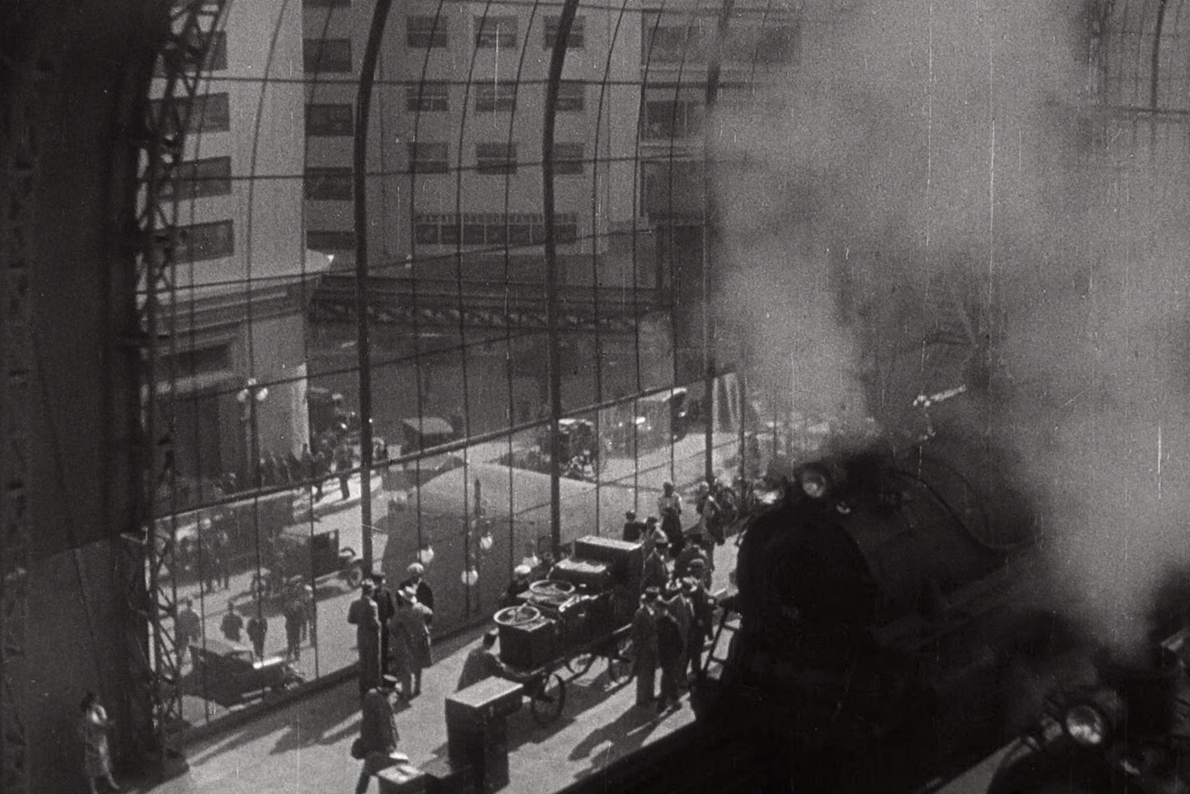 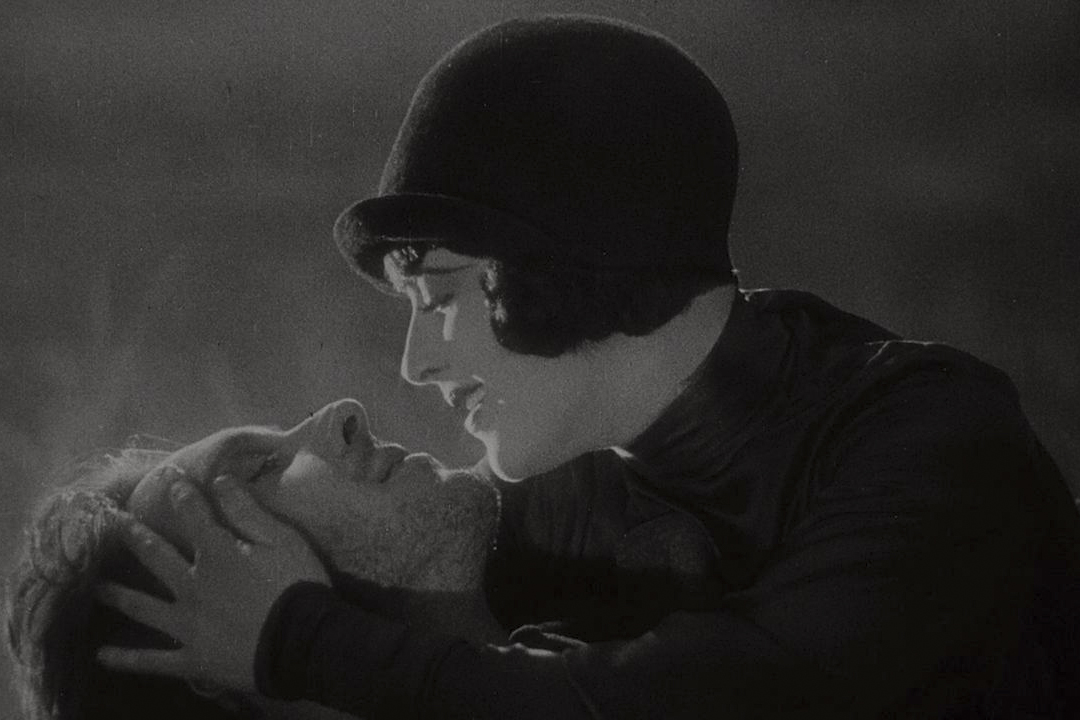 The greatest love story in the US. 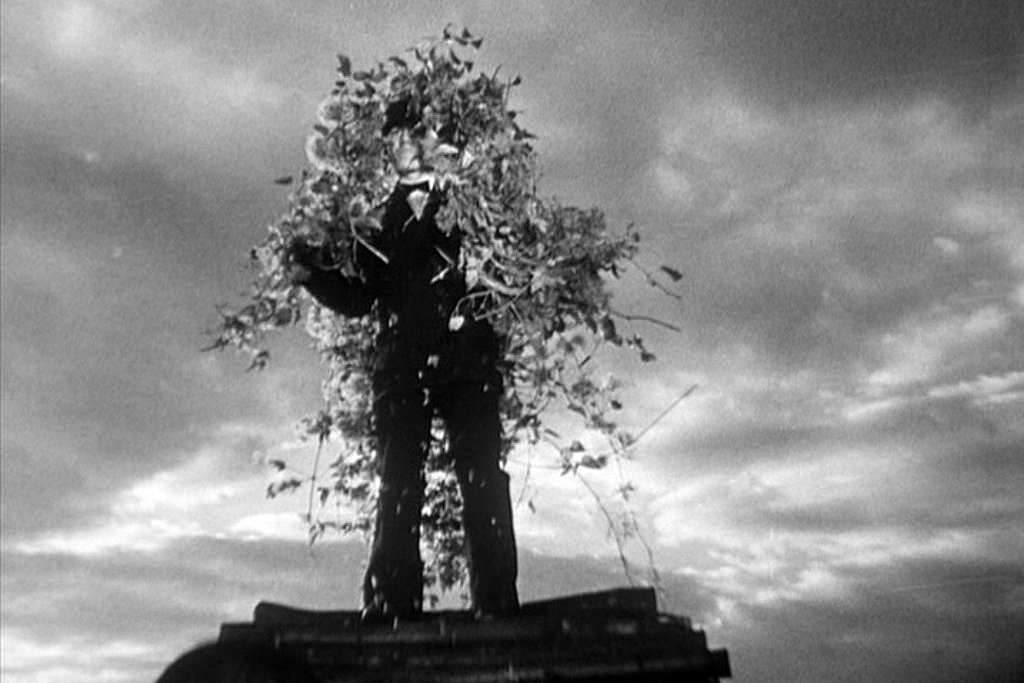 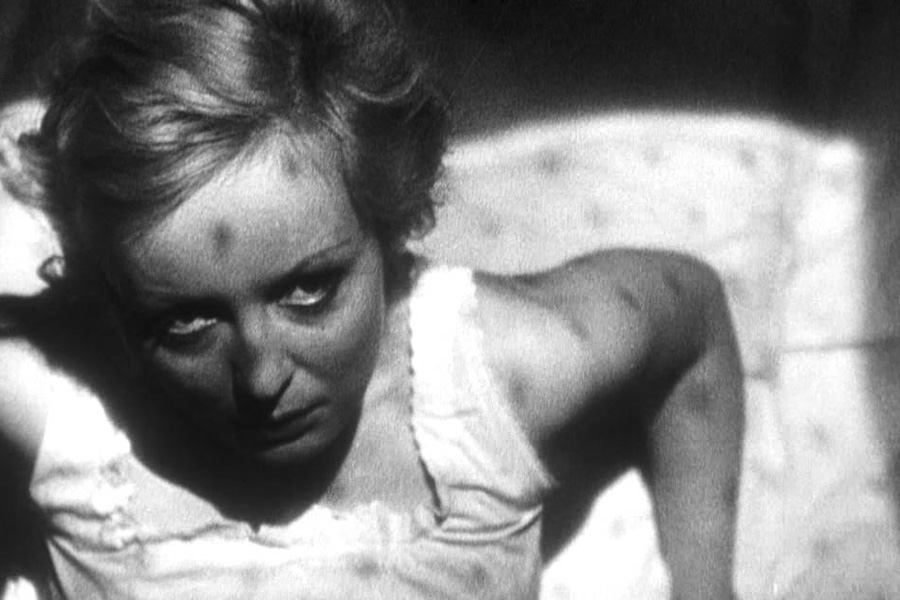 The greatest love story in France. 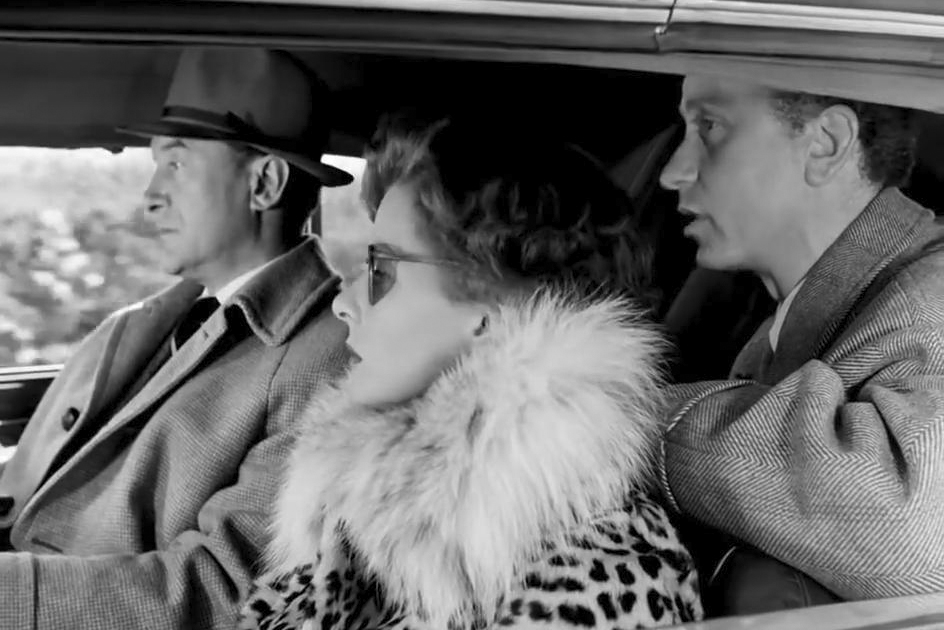 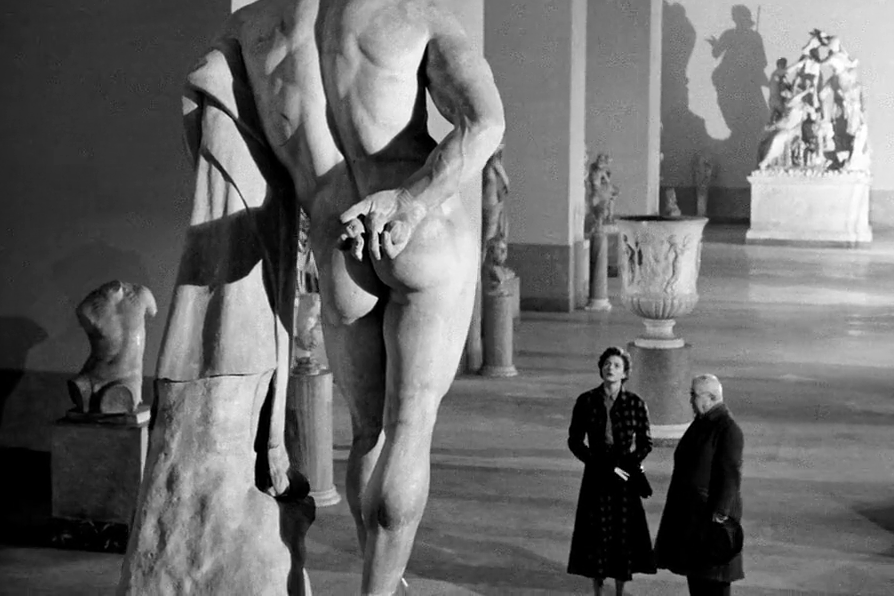 Look through the looking glass of a marriage in crisis.